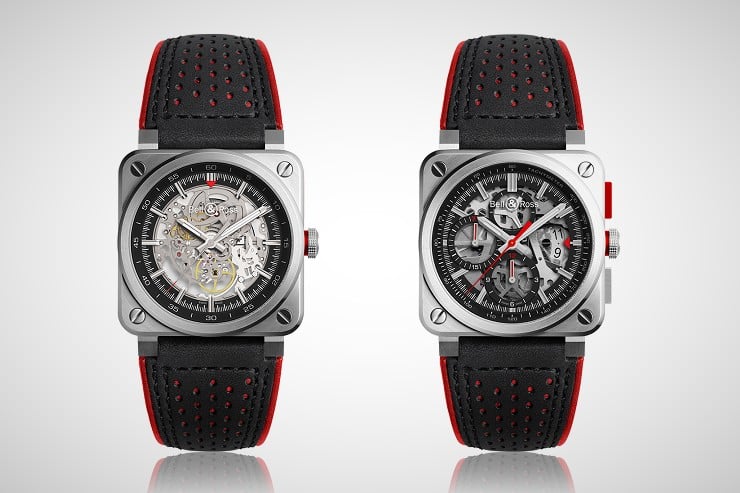 In keeping with their tradition of designing watches inspired by high-tech machines, Bell & Ross have just introduced a pair of powerful timepieces, the new AeroGT Series.

Based on the jaw-dropping, jet-inspired AeroGT concept racing car, both the BR AeroGT 03-92 ($5,500) and BR AeroGT 03-94 ($8,900) boast a classic 42mm square-case of polished steel and, as expected, boast a skeleton dial to display the workings of the automatic mechanical movement. The 03-92 has a calibre BR-CAL.318 while the 03-94 has the calibre BR-CAL.319.  Both have Superluminova-filled hour and minute hands.  The Metal appliqué indices are different but both seek to exemplify the dashboard design of the concept car they were based on.  Both feature polished bevels on the case and bezels.

The AeroGT 03-92 sports three hands while the AeroGT 03-94 also houses a chronograph.  Both watches are water resistant down to 100 meters and the bands are black calfskin stitched with sexy red piping, contrasting nicely with the brushed, metallic grey surface.  There will only be 500 each of these precision timepieces made, so exclusivity is guaranteed. 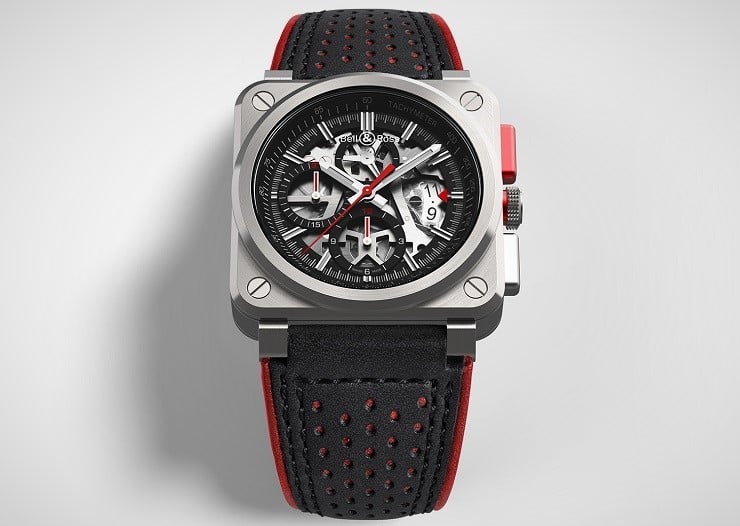 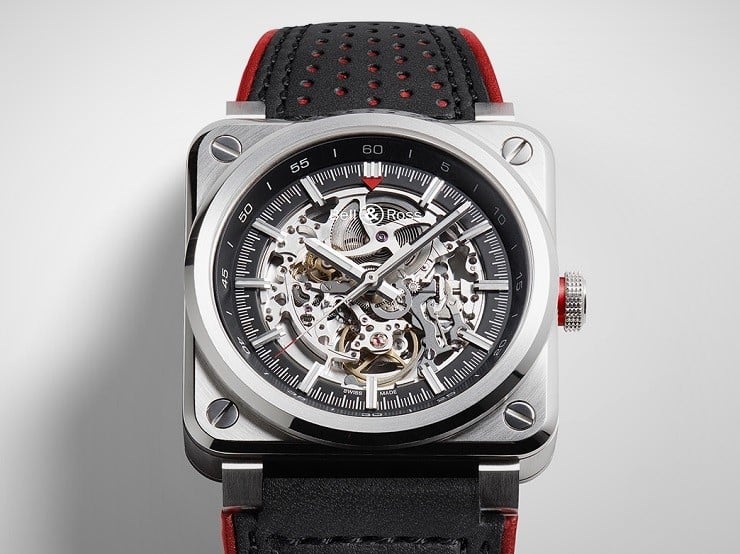 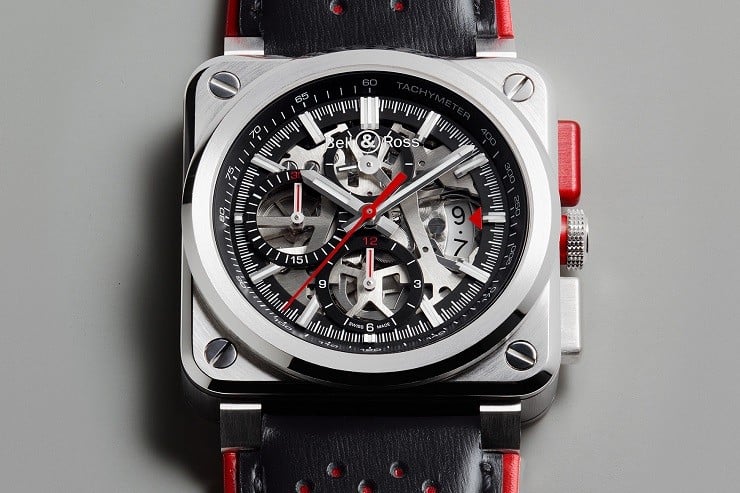 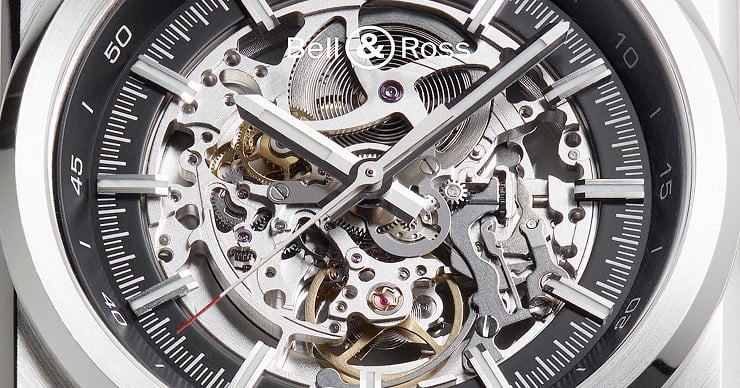 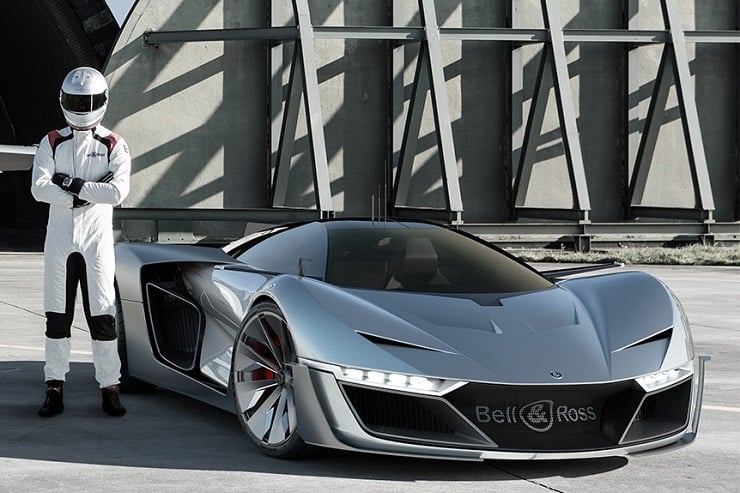 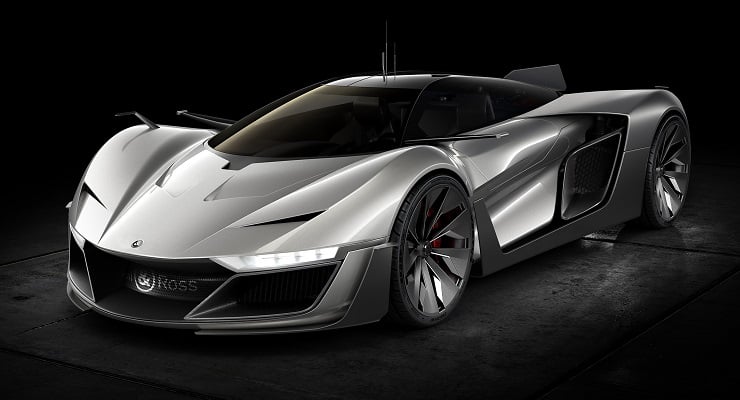 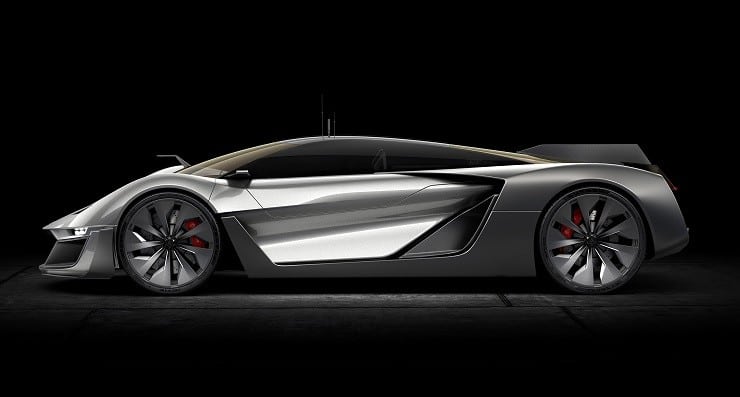 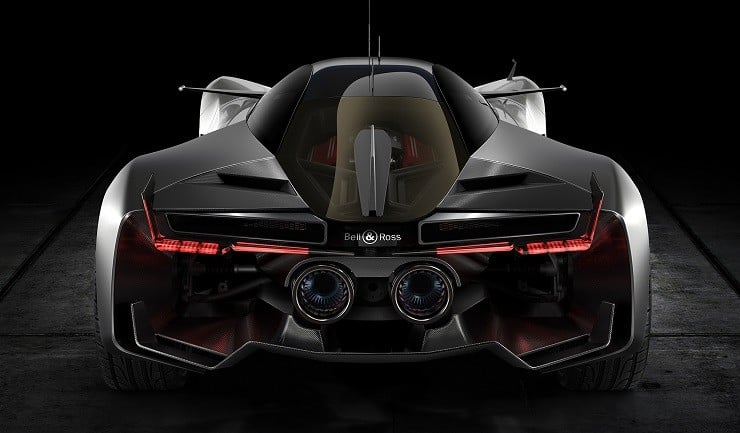 Does wearing glasses affect people’s perceptions of you?

There’s no denying that some people view those who wear glasses differently. We’re not saying the change is as dramatic as Clark Kent's glasses transformation, but there are some notable different perceptions which we’re going to explore.

The principle of delivering excellence in watchmaking continues to this day. With the Turbine Camo, it shows Perrelet’s willingness to adapt to modern trends.

Those who purchase of Connected Golf Edition are also getting two straps: A black rubber, and a two-tone white/black rubber with green stitching.

The Danner Logger 917 GTX Boots Are Waterproof and Lightweight

The Danner Logger 917 GTX Boots are 100 percent waterproof. It prevents water from seeping in while helping moisture and sweat escape. They are lightweight and have rubberized soles for comfort on the go.

The Magpul Daka Bifold wallet uses polymer fabric for strength and non-stitch construction for a seamless aesthetic, and one that can still hold cards, cash, and IDs.

The Supr Good Co. Slim Wallet Is Ultrathin Its Barely Noticeable In Your Pocket

The Supr Good Co Slim Wallet is ultrathin at just 3mm yet it can hold up to 8 cards and lets you breeze through RFID scanners. It's a minimalist wallet that does its job very well.