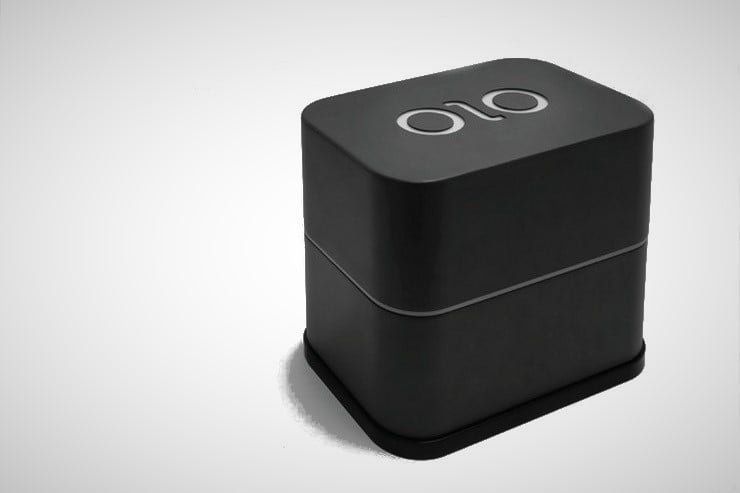 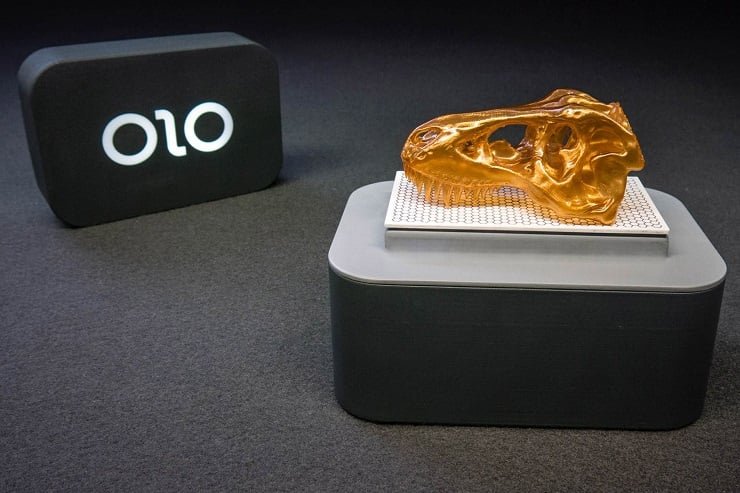 You might not fully realize how powerful our smartphones are, until you look at what the OLO Smartphone 3D Printer ($99) can do. This affordable, revolutionary device leverages your phone to print physical items which can then be used for countless applications.

Billed as the first ever smartphone 3D printer, this little guy employs the light from the screen of your gadget to print 3D objects, and it’s compatible with phones of all sizes and makes (ios, android, and windows). To create an object, all you need to do is pick a design (from OLO’s library, or any model you can create or find online), place your phone underneath the printer, pour a special photo-polymeric resin into OLO, and let it do its thing. It takes a while until you can admire your finished creation (a 1-inch tall object gets done in just under two hours), but the satisfaction of making your own stuff should be immense.

OLO can print hard or flexible objects (maybe build your own inexpensive retainer – like this guy did – and stick it to the dental appliance industry?), and can even print multiples of the same object, or several different objects, all at he the same time. All you need to add is creativity. 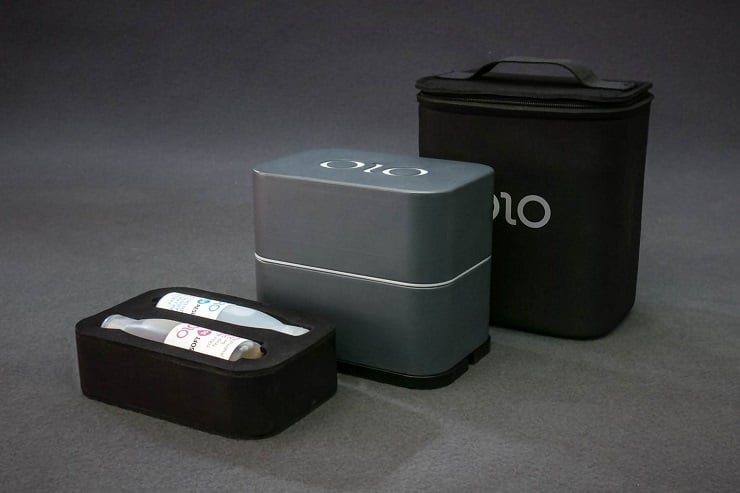 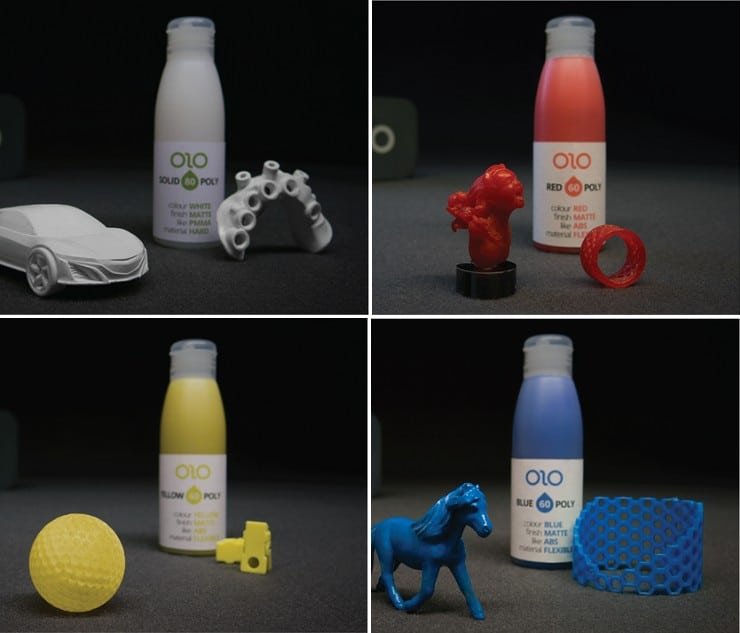 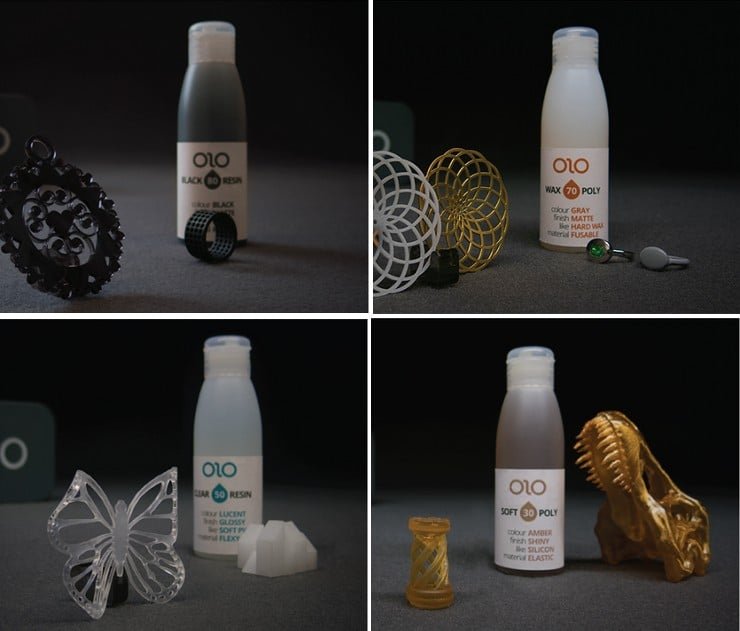