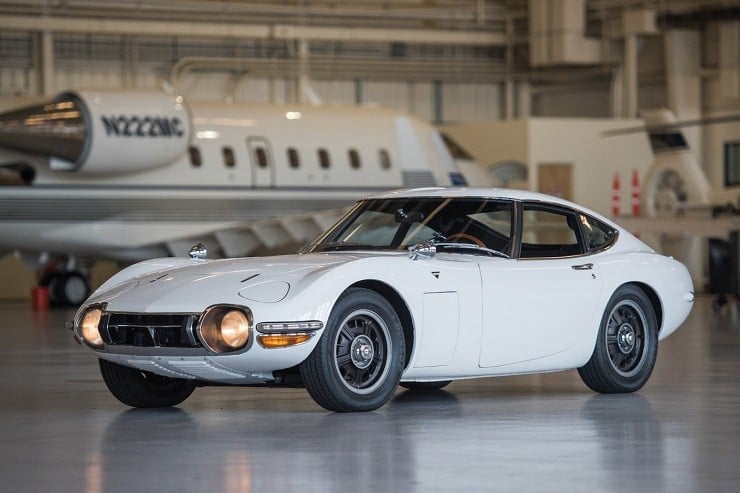 The 1965 Tokyo Motor Show was the stage where Toyota announced its first high-performing and beautifully designed sports car, shifting the automotive world’s view of Japan (who up until then was known for producing dull, budget-friendly vehicles).  Dubbed the 2000GT, this hardtop coupe had a production run of just 351 units, due to low sales (it costed $2,500 more than a Corvette). Unsurprisingly, the car is now a highly-desired piece among collectors, selling for around 1 million bucks at auctions.  So if your interest is tickled and you have the means, you might want to register to bid on this rare 1967 Toyota 2000GT ($Auction)- one of only 61 ever sold in the USA.

Designed in collaboration with Yamaha and featuring looks inspired by the iconic Jaguar E-Type and the Porsche 911, the Toyota 2000GT is clearly a beautiful thing to stare at, but its performances are also pretty impressive even by today’s norms – the lightweight (2,469 lbs) vehicle packs a 150 bhp Yamaha DOHC hemi-head six-cylinder engine, tops 135 mph, has near perfect 49/51 weight distribution, and a fuel consumption of 7.59 L/100 km.

The model you see here is considered among “the most authentic and correct 2000GTs on American shores.”  In 2007 its engine and suspension were rebuilt, a new exhaust system and Weber carburetors were installed, fresh paint and chrome were applied, and the interior was replaced, including the leather and carpeting, but the aged rosewood veneer dashboard is the original from 1967!  With only 46,859 miles on the dashboard, this classic stunner could provide a lot of exciting driving for many more years to come.   via 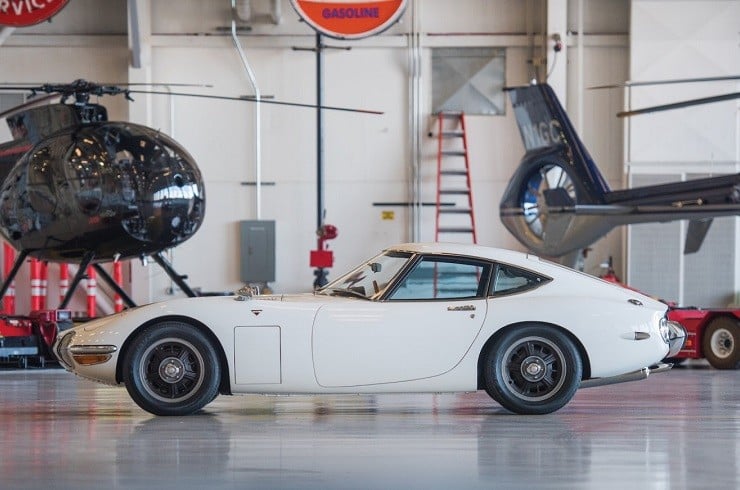 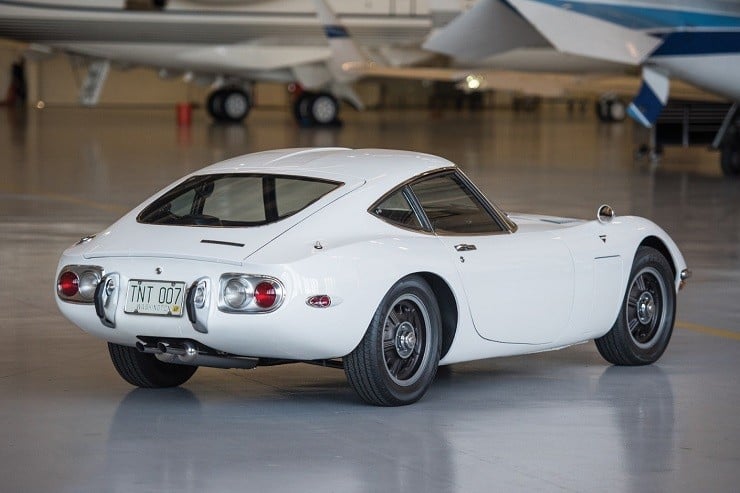 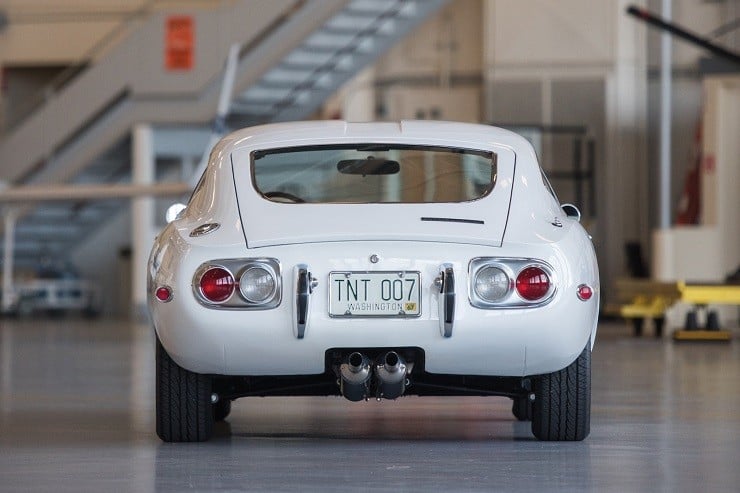 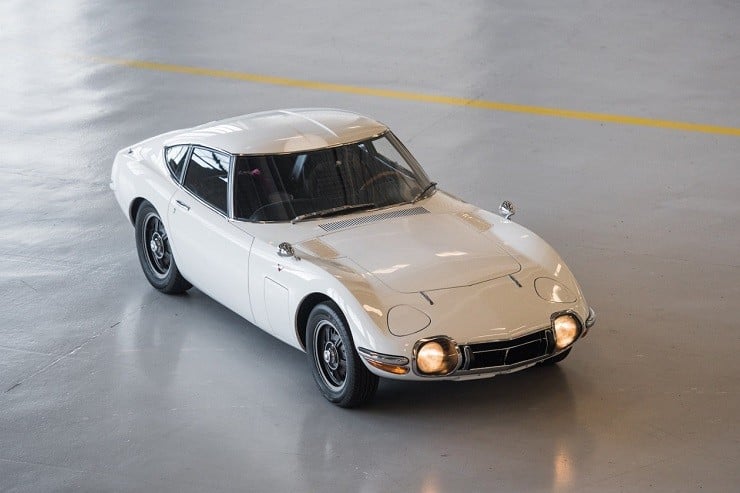 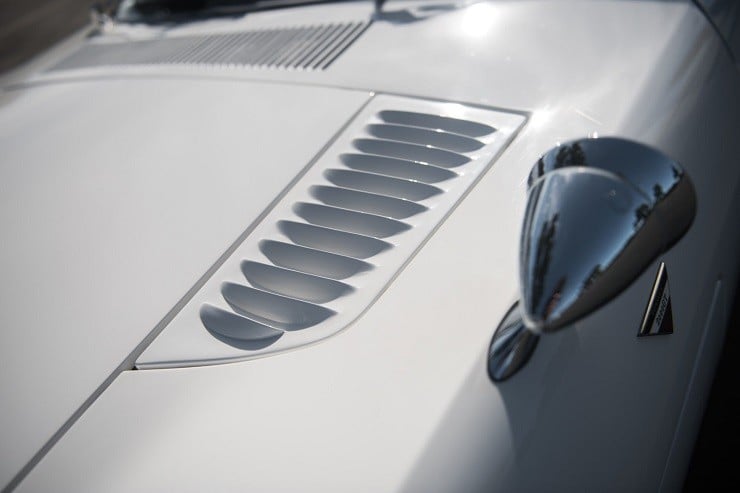 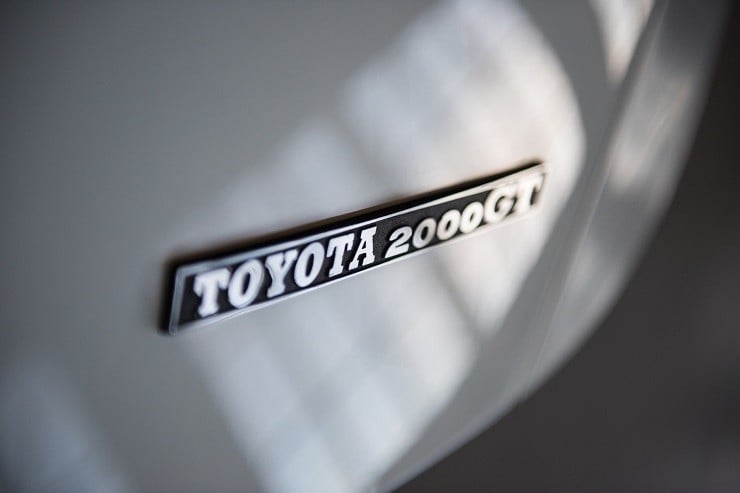 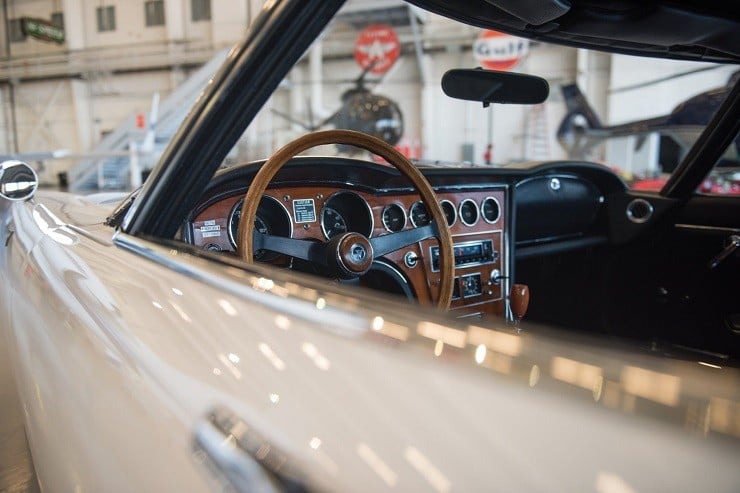 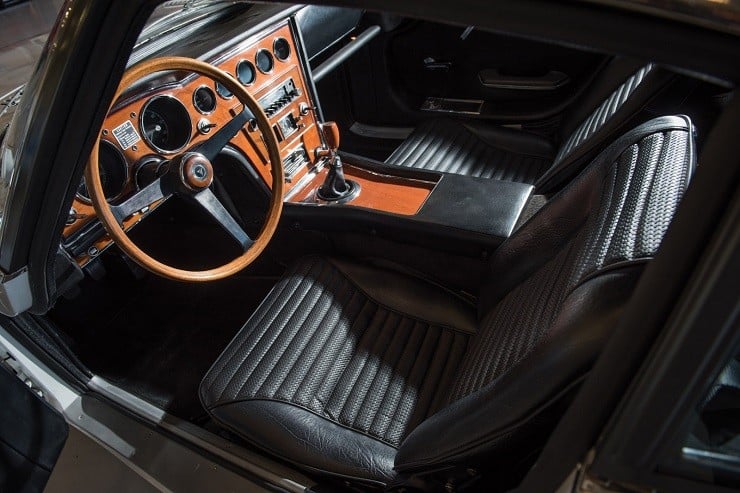 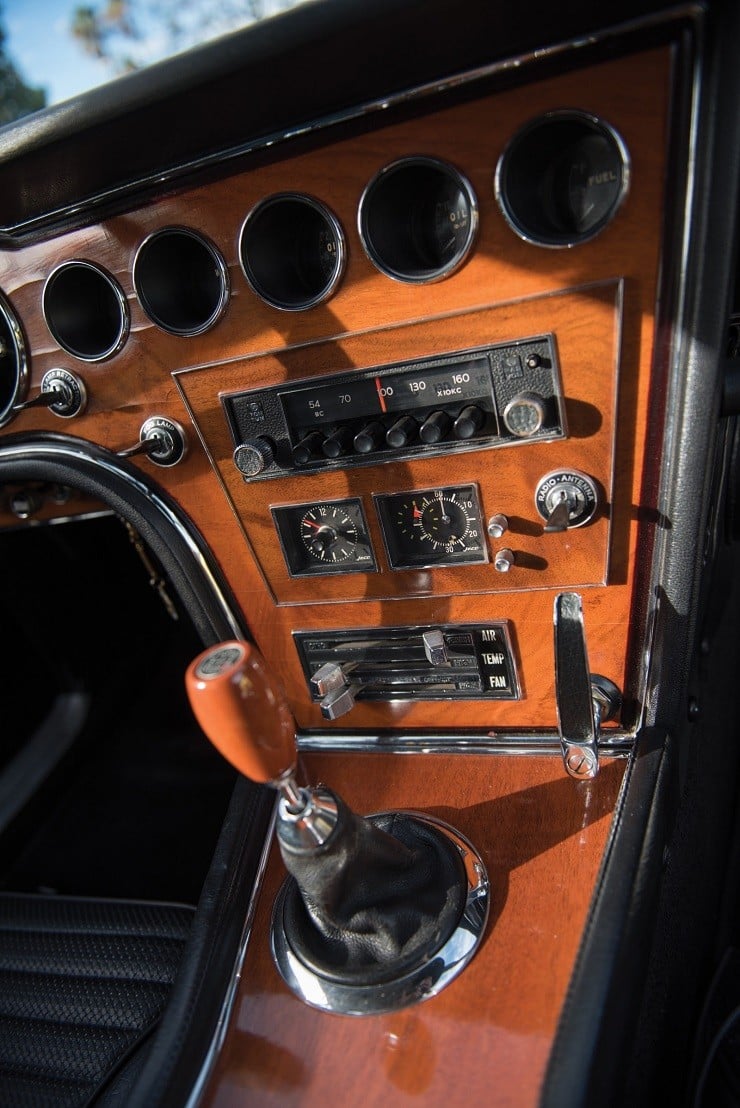 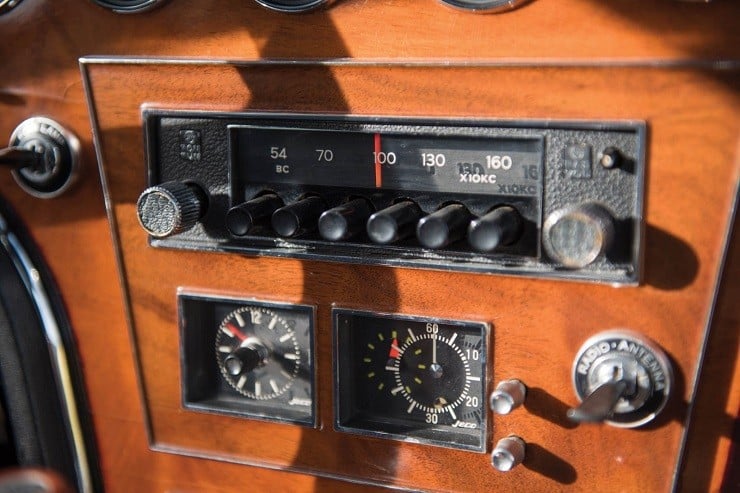 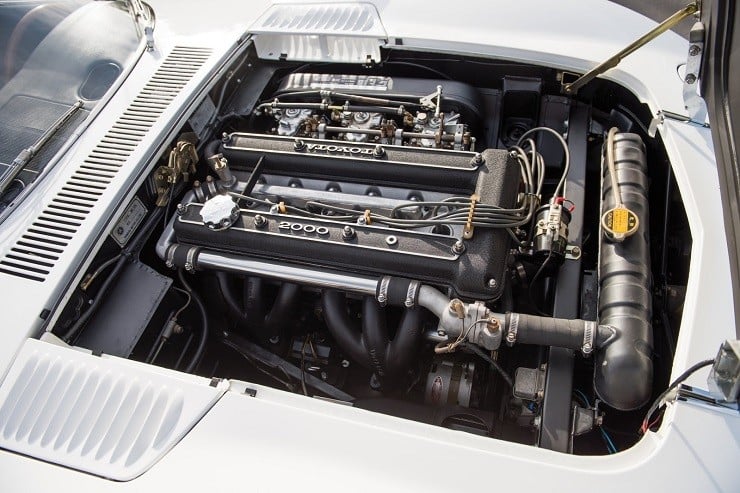 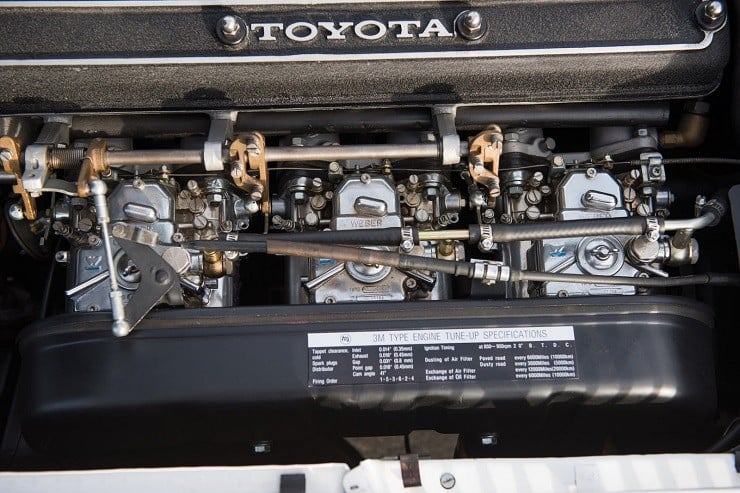 RM Sotheby's is fueling even more excited as they list a 1965 Ford GT40 Roadster prototype for the upcoming Monterey auction in August 2019.

Here Is The Production Version Of The Honda e

Meet the compact Honda e -- a capable EV that blends retro styling with cutting-edge technology on an all-electric platform that offers a 136-mile range on a single charge.