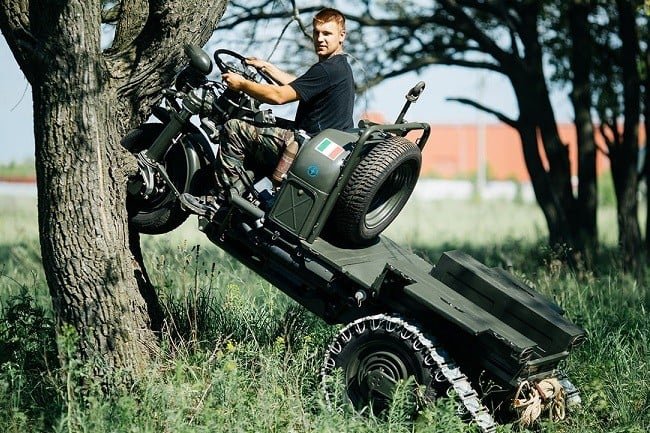 Restored for a Russian museum that specializes in military motorcycles, Moto Guzzi’s Trike ‘Mulo Meccanico’ (‘mechanical mule’, in Italian) must be the most badass 3-wheeler we’ve ever seen. Not even Batman’s trike can compete with it.

The sophisticated vehicle was produced from 1960 to 1963 and it was designed to replace the mules used by the Torino Alpini troops to go over abrupt mountains. Powered by a V-Twin 750cc engine, and featuring a chain-driven front wheel, plus rear caterpillars which could be adjusted to different terrain, this Autoveicolo Da Montagna (‘mountain car’) was capable of climbing 31-degree slopes, while carrying a tremendous 1,100 lbs (500 kilos). After a six month restoration, the mean machine turned out like new, as you can appreciate from the pictures below. And if you’re curious about how the trike sounds (some say, “like a bag of nails in a washing machine!”), check out the video too. via 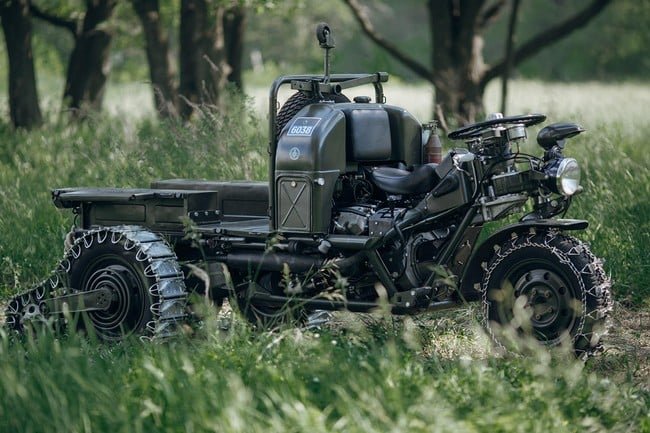 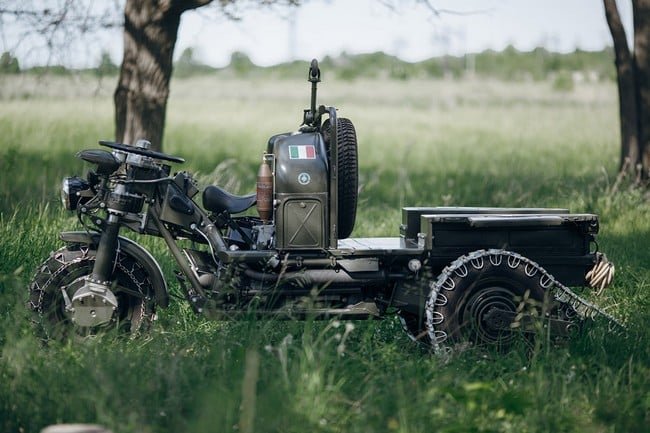 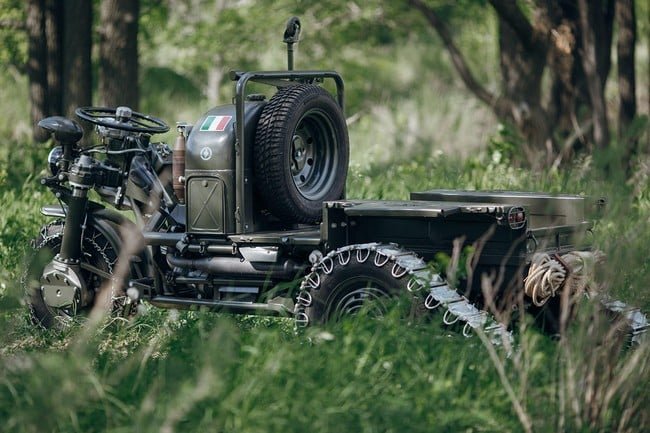 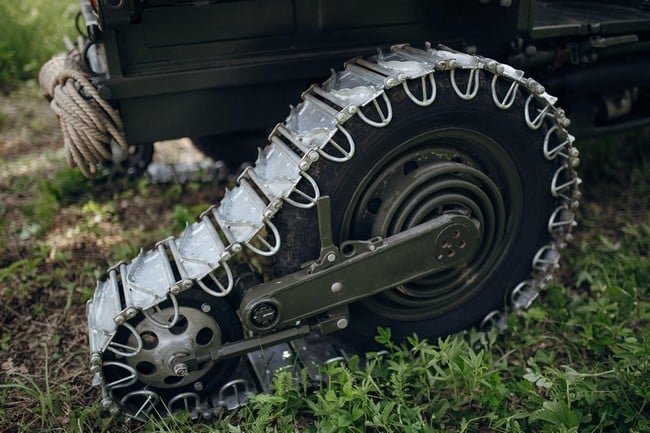 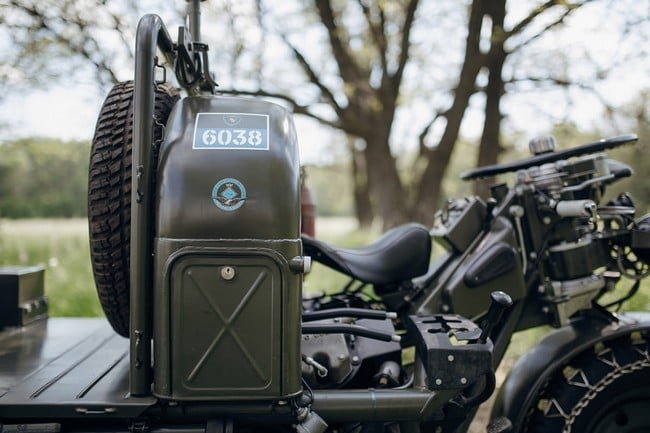 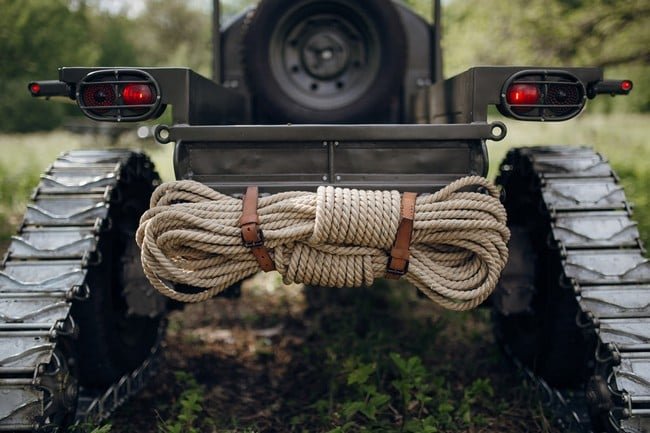 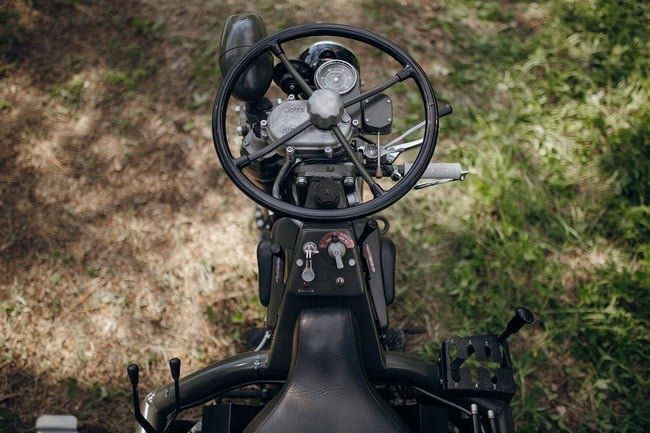 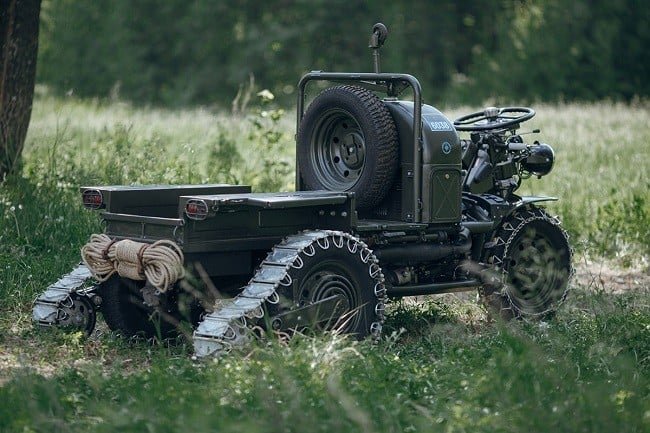 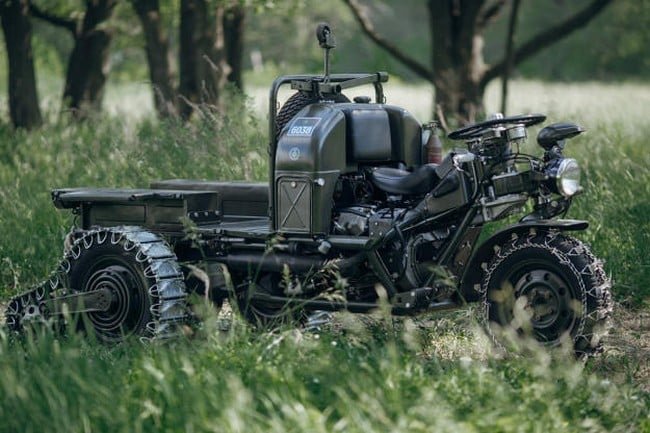 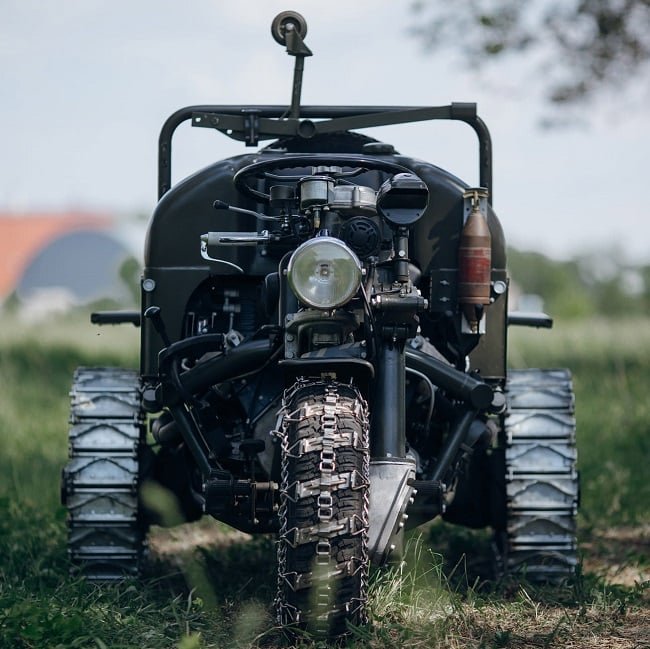 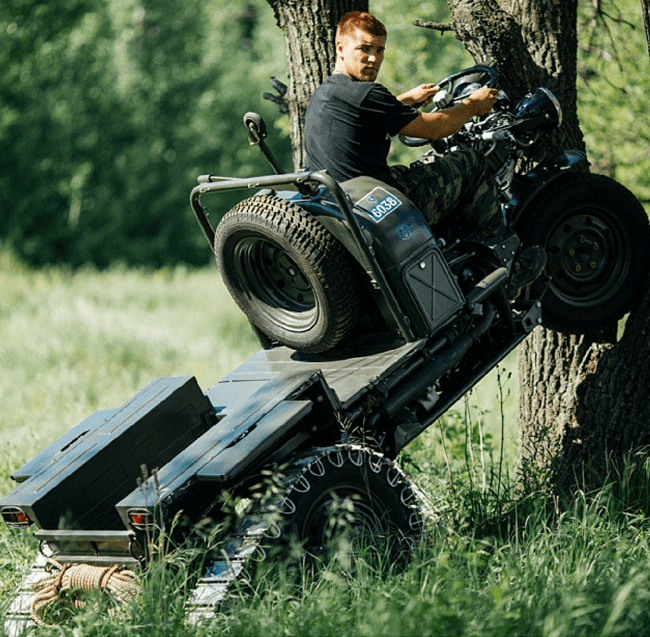