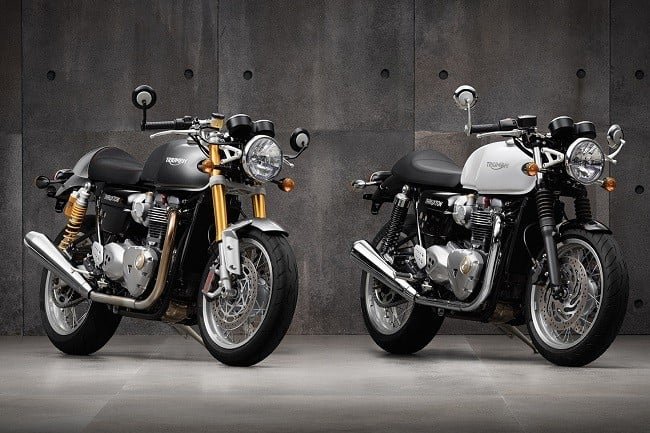 After four years of fine-tuning the performance and details, Triumph has just launched the new Bonneville range – a handful of bikes that carries on the prestige of the British marque. Here, feast your eyes on the top-of-the-line models Thruxton & Thruxton R ($TBA).

Two inspiration kits are also offered – ‘The Café Racer’ and ‘The Track Racer’ – with an array of impressive customization choices. The Thruxton arrives in Jet Black, Pure White or Competition Green, and the Thruxton R is available in Diablo Red or Silver Frost. 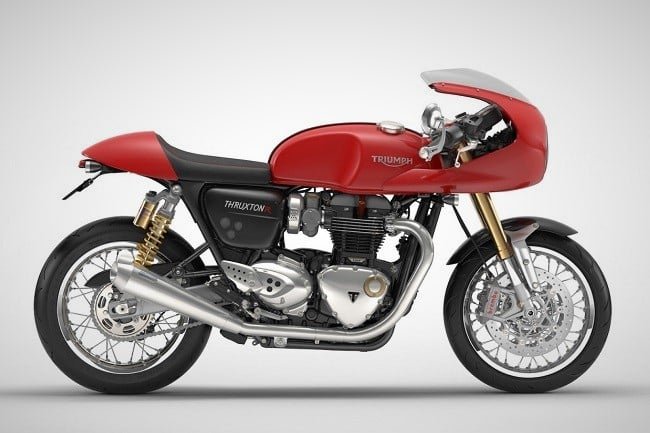 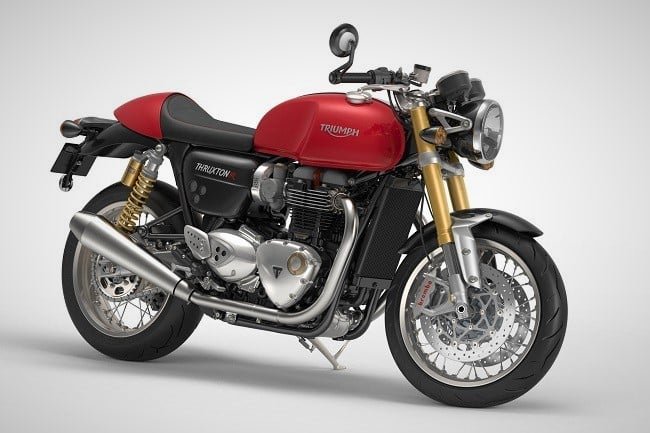 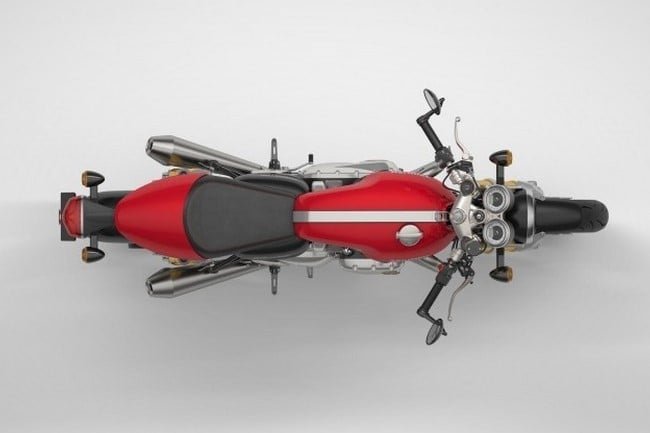 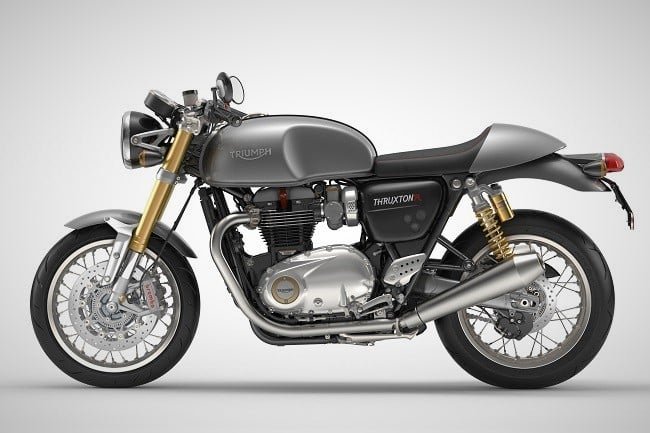 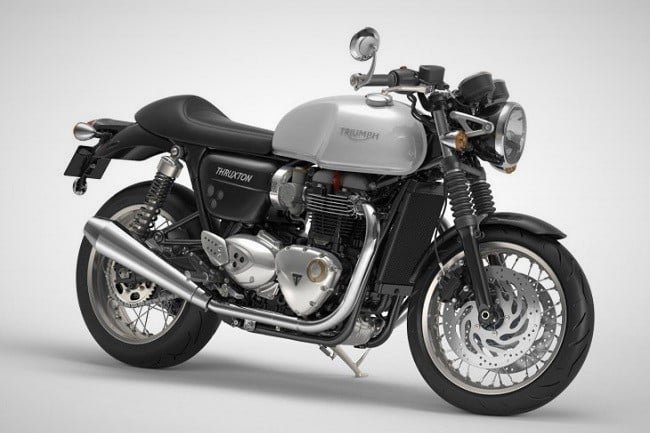 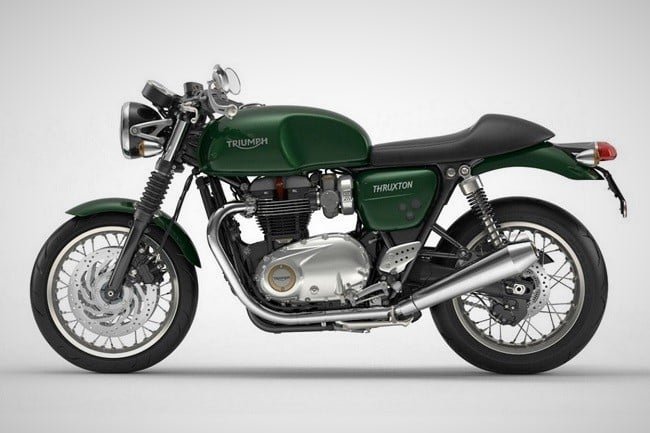 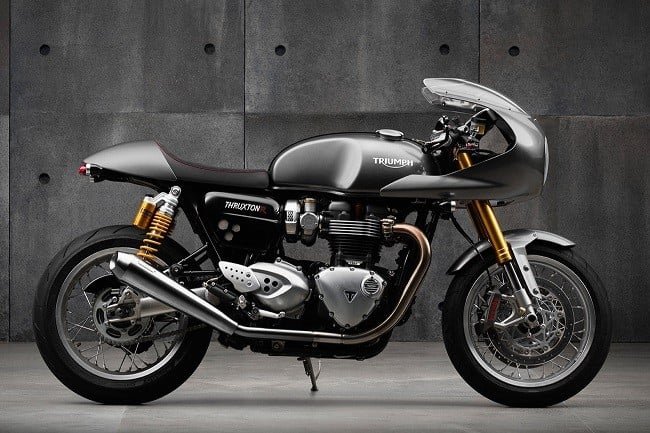 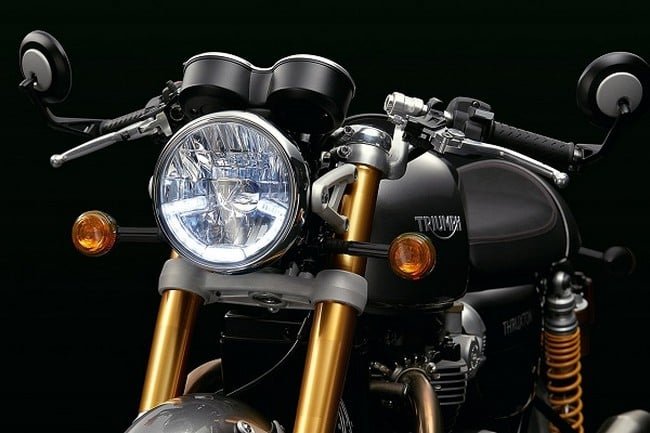 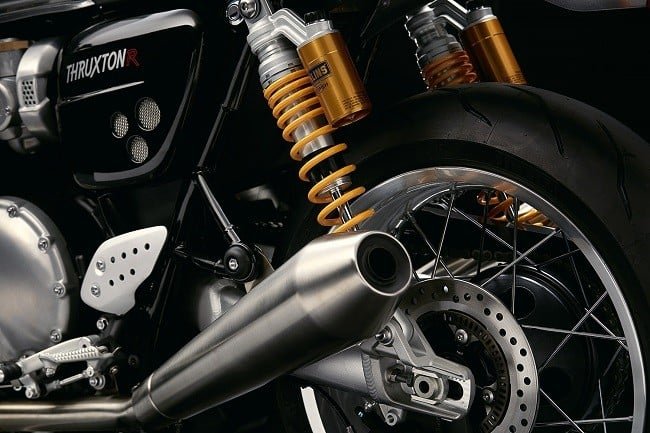 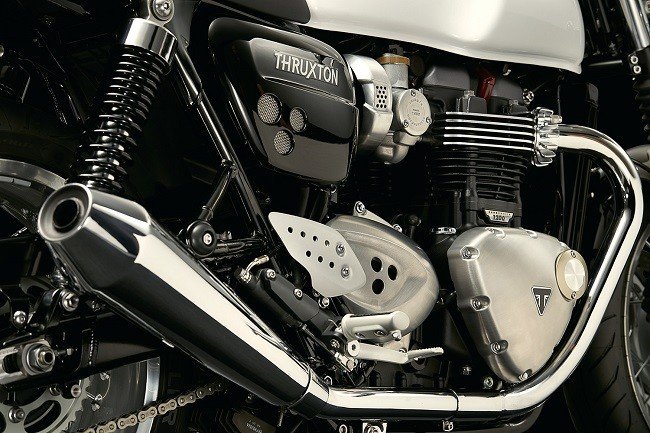