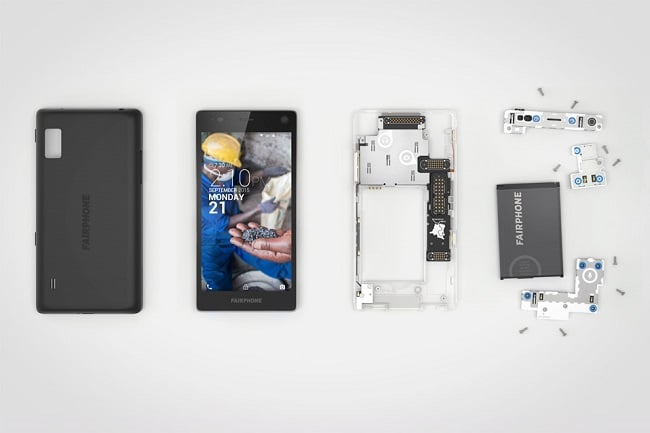 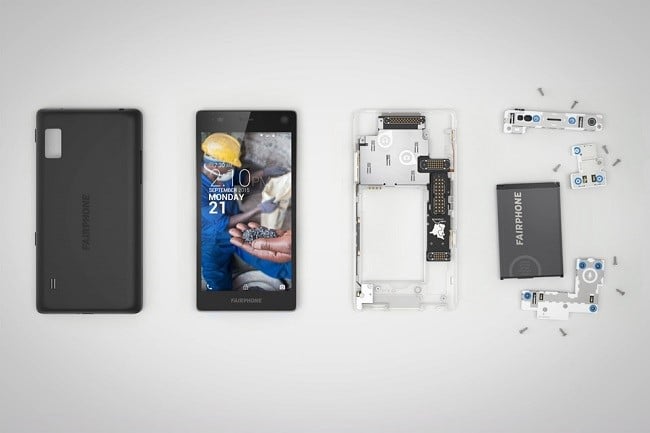 If your choice of mobile phone says something about who you are as a person, then the Fairphone 2 ($600) screams how different you are from the rest of the world. Providing the option to upgrade its parts individually, this smartphone is built on the noble concept of not using conflict materials or labor subject to unfair terms. Instead, the Dutch company behind it employs combat-free minerals, while also working closely with manufacturers that are willing to invest in employee wellbeing.

The Fairphone 2 is primarily focused on longevity and repairability, boasting a highly modular design that allows you to replace its components (all that’s required is a simple screwdriver). While most phones have the option to replace the screen, this one can also swap its CPU, camera, microphone and different other parts. The phone itself is not too shabby, it features a rubberized case and a 5″ 1080p screen protected by 0.7mm thick Gorilla Glass 3, while the operating system behind is Google’s Android 5.1 Lollipop. Inside, you get a decent Snapdragon 801 chipset with 2GB RAM, a 8MP camera, 4G technology, two SIM slots and a microSD slot. If your fingers are already itching to play with the Fairphone 2, you can sign up now for the pre-order (comes out Autumn 2015). Details in the video  via 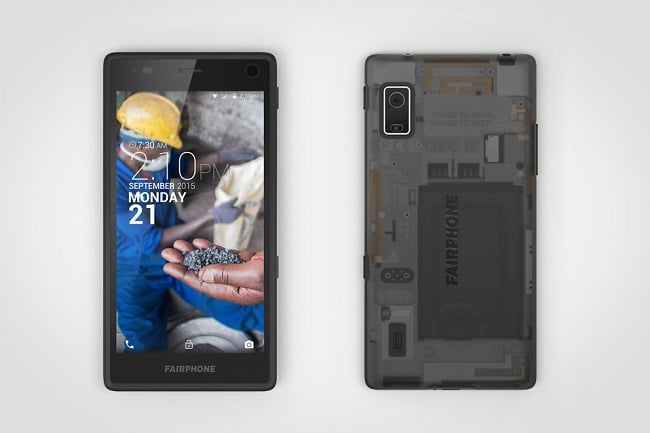 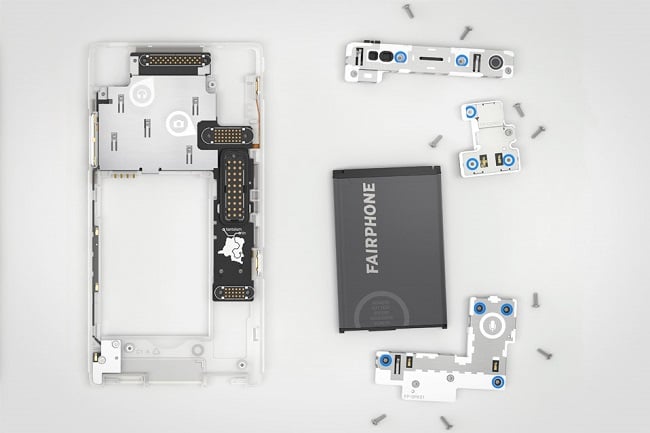 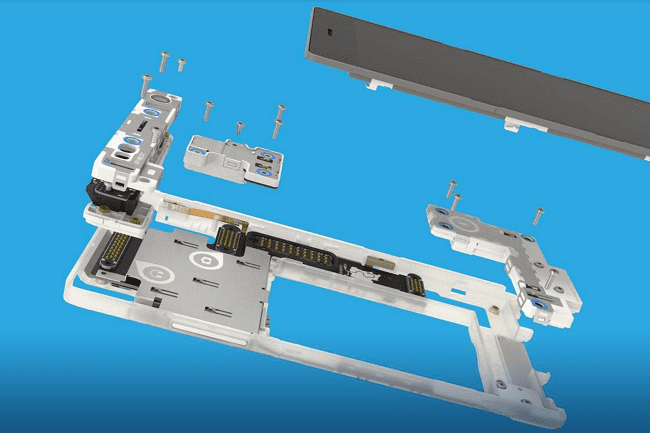 The TileRec from Atto Digital proves that there is always room for innovation as long as there are brilliant minds that never give up.

The Vivo Apex 2020 design seems like a groundbreaking approach to finally say goodbye to the top and bottom bezels for good.

The Netatmo Smart Door Lock and keys ensure no one can access your home without your permission. The keys are impossible to duplicate and the lock can only be opened with its dedicated key or through your smartphone.

If you want the distinct look of an incandescent light bulb for your smart home, then the Hue Filament collection from Philips is exactly what you need.