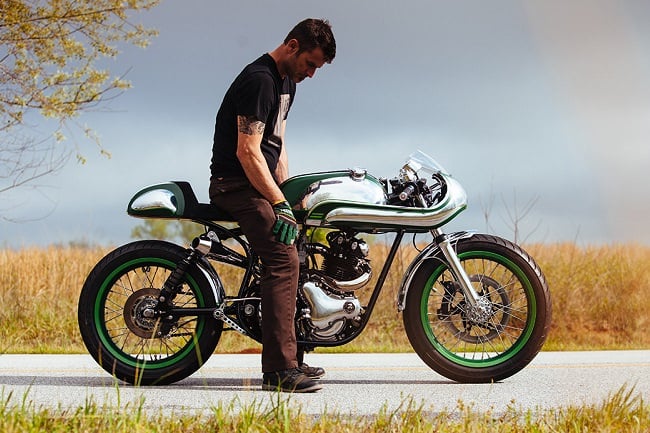 Cafe racers are some of the most popular custom bikes out there, but only a few can be called “the real deal”. And we just found one that we’re sure it belongs to this category, boasting a look that’s both elegant and mean, classy, yet fierce. Feast your eyes on the Minty Fresh Norton Commando 750 by Fuller Moto.

Based on a 1968 Norton Commando, this beauty was just “a frame and four milk crates full of parts” when the guys at Fuller Moto got their hands on it. The Atlanta, Georgia-based shop has done a terrific job giving the old Norton a new life, rebuilding and replacing almost everything on it. A brand new frame was done from scratch, while the engine had to be rebuilt, and, in order to reduce weight, the original heavy forks were swapped out for a much lighter CB550 setup. All-new brakes (anodized in satin black) and shocks were also added, along with a set of dirtbike hubs laced to aluminum rims (covered in mint green)—19” at the front and 18” at the back.

The seat was covered in classic black leather, while LED head and tail lights were added for a clean look, and the windshield is a trimmed reproduction Ducati ‘double bubble’ item, which compliments the beautiful flowing lines of the bike. Our favorite details? The 2-tone wheels and flawless exhaust. Or the fairing. Or the engraved drive cover. No, it’s impossible to decide!   via 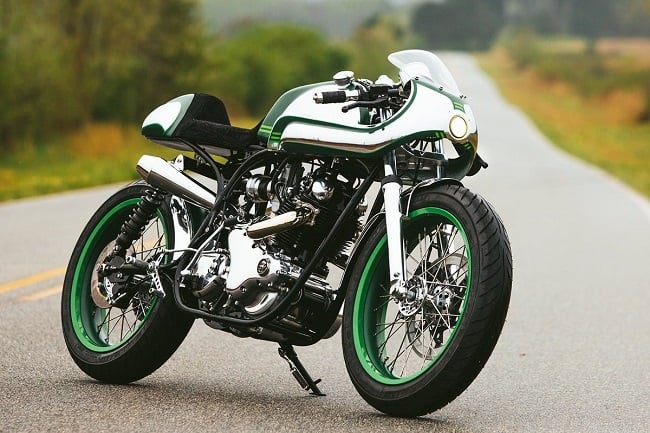 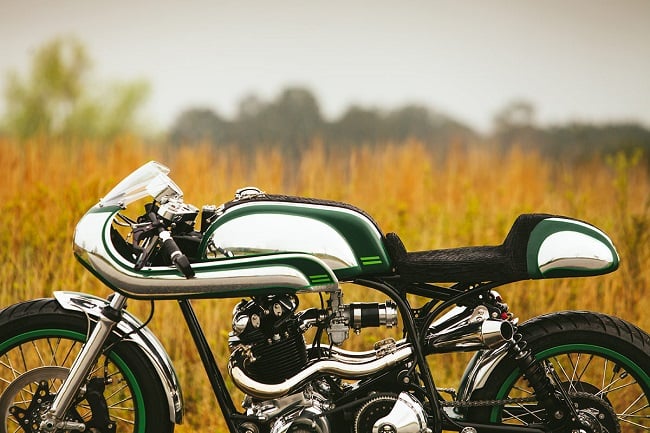 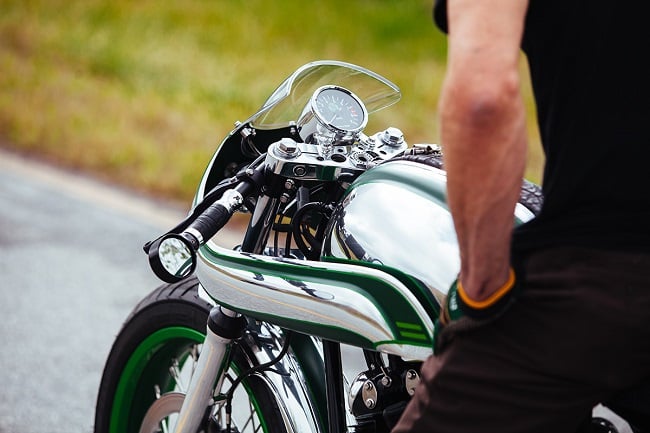 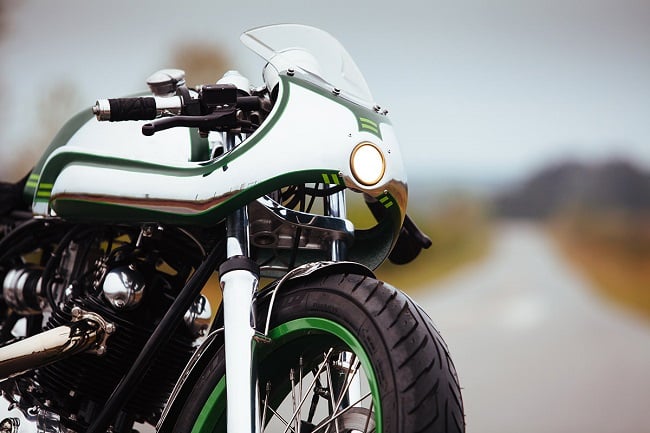 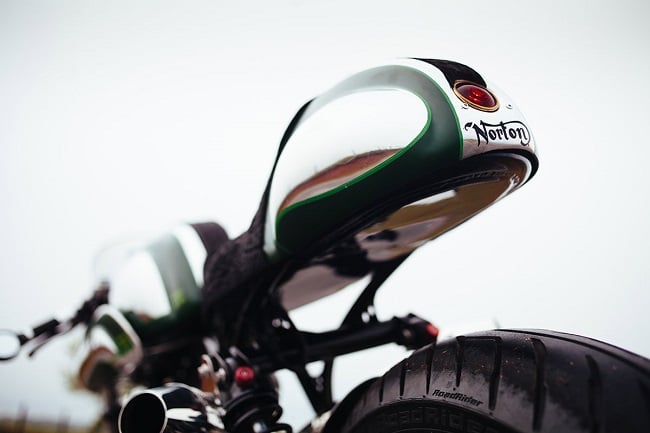 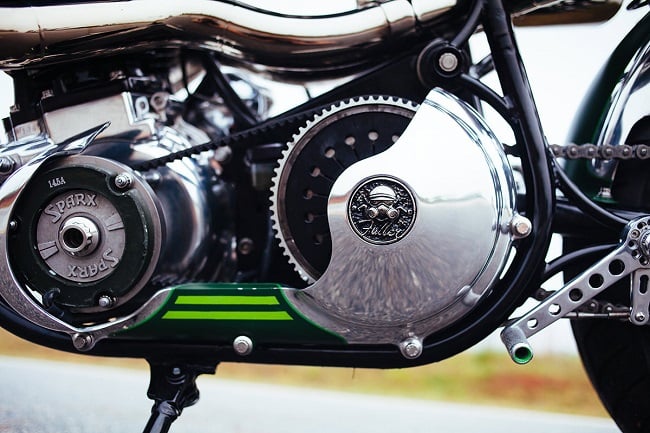 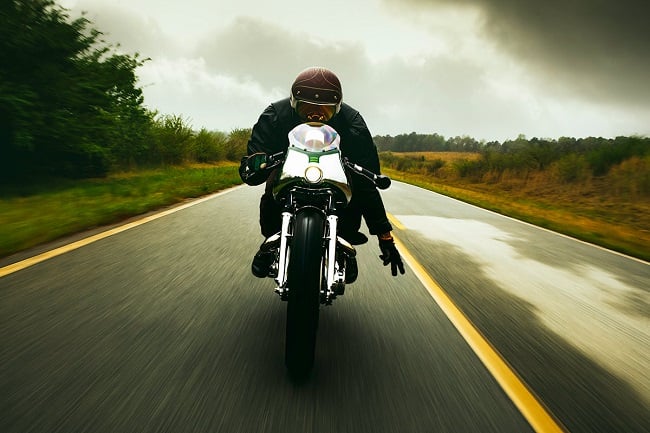 Enjoy your outdoor adventures aboard the 2020 Tarus 2×2 motorcycle

The most striking feature of the 2020 Tarus 2x2 is the pair of KingTyre 25E12-9 tires which grants it superior mobility over most surfaces.

Neuron wants its clients to build their own all-electric utility vehicle to match their needs thanks to the modular nature of the T.ONE.