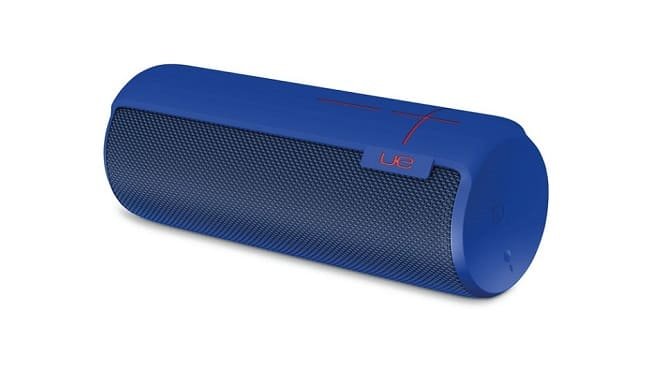 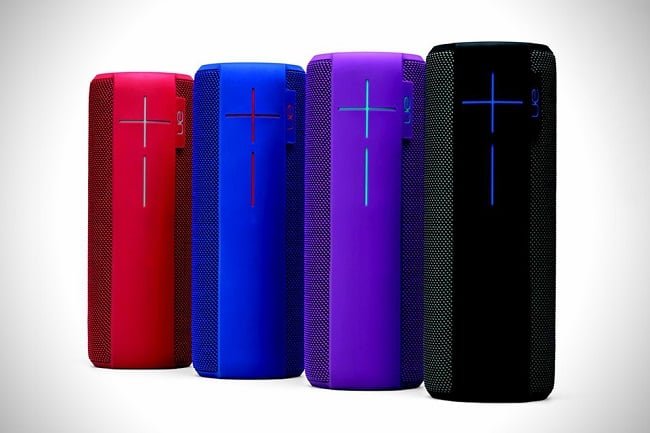 Following their successful UE Boom, Logitech stepped it up a notch by creating a bigger&badder gadget, dubbed the UE Megaboom Speaker ($300,00). Similar to the initial Boom, this new toy is capable of blasting the same 360-degree sound, only louder and with more bass, thanks to the two 2″ drivers and two 2” x 4” passive radiators.

Built to endure abuse, this little guy (8.9″ x 3.3”) is shock-proof, waterproof (IPX7), and also light enough to be carried around – just under 2 pounds. With features like the 100 ft Bluetooth wireless range, a 20-hour rechargeable battery that can be replaced, ultra-fast micro USB charging, musical alarm, and a fully customizable 5-band equalizer, the UE Megaboom has a lot to offer. Users can pair up to 8 Bluetooth enabled devices, connect 2 sources at the same time, and wirelessly play to 2 UE Megabooms from one source. And, as you probably guessed it, there’s an app for iOS and Android. 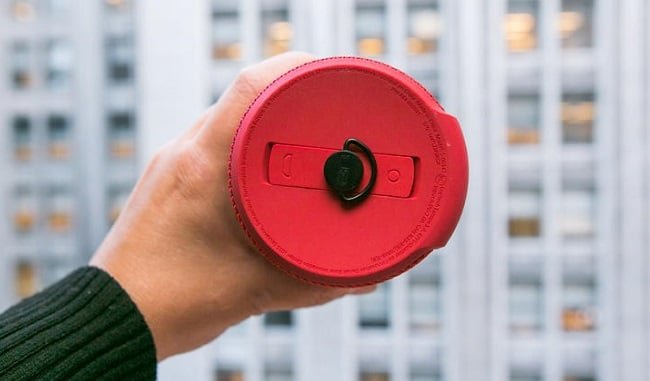 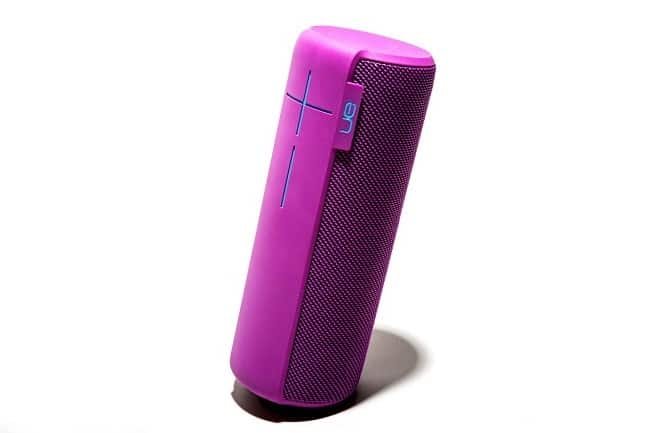 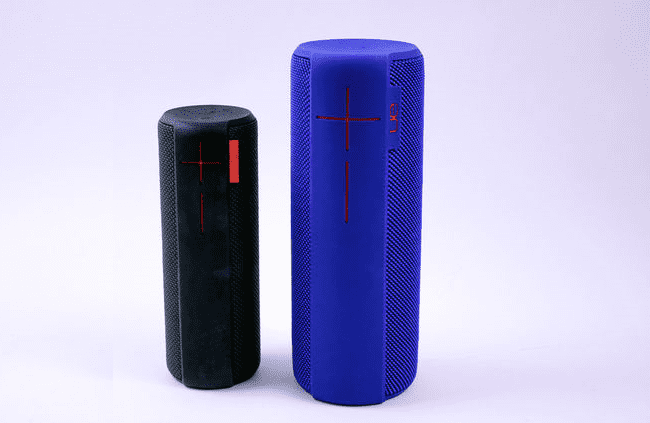 The Gerber Stake-Out multitool packs 11 tools in a sleek carry including the handy stake puller and Ferro rod striker.

The Packable DMOS Stealth Shovel Can Handle Over 3K Lbs. Of Force

The collapsible DMOS Stealth Shovel packs a full-sized handle and a wide serrated blade that can break through ice and groom shoveled surfaces.