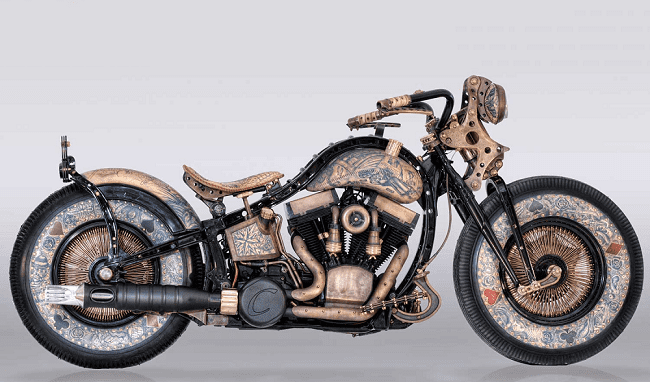 As frequent Men’s Gear readers, you are probably used to seeing unique finds on our site. And we’re sure the following piece will not disappoint: The Recidivist Tattooed Motorcycle oozes eccentric originality.

Based on the Harley-Davidson Softail (where only the engine and parts of the frame are left), the Recidivist draws inspiration from the art of tattooing, and the life on the edge of the law of many motorcyclists, in post-war era America. This bad-ass bike features a front suspension looking like a traditional coil tattoo machine, a kick-start lever shaped as a bomb detonator lever, a rear light indicator resembling brass knuckle-dusters, a fuel tank cap that opens by the lock of a bank safe, and a front clutch and brake handles formed in the shape of “butterfly” knifes. We can imagine you’d get pulled over a lot riding this machine, but who cares? It’s cool as sh*t! 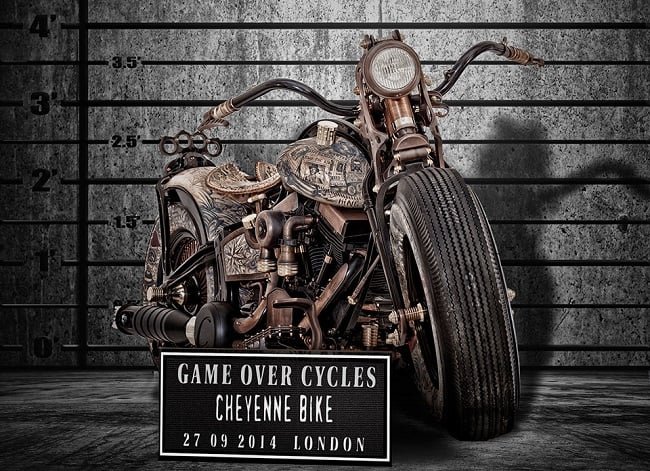 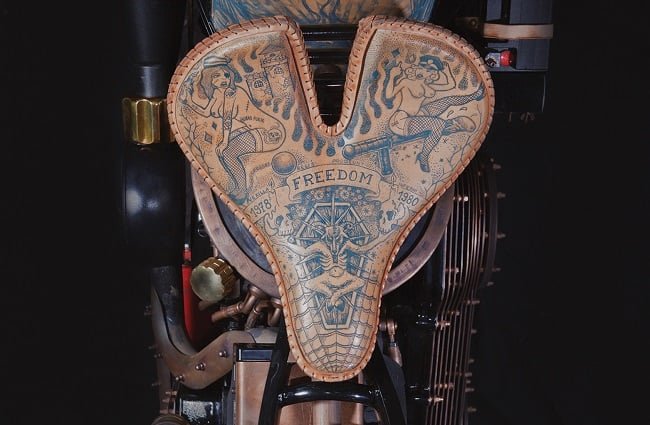 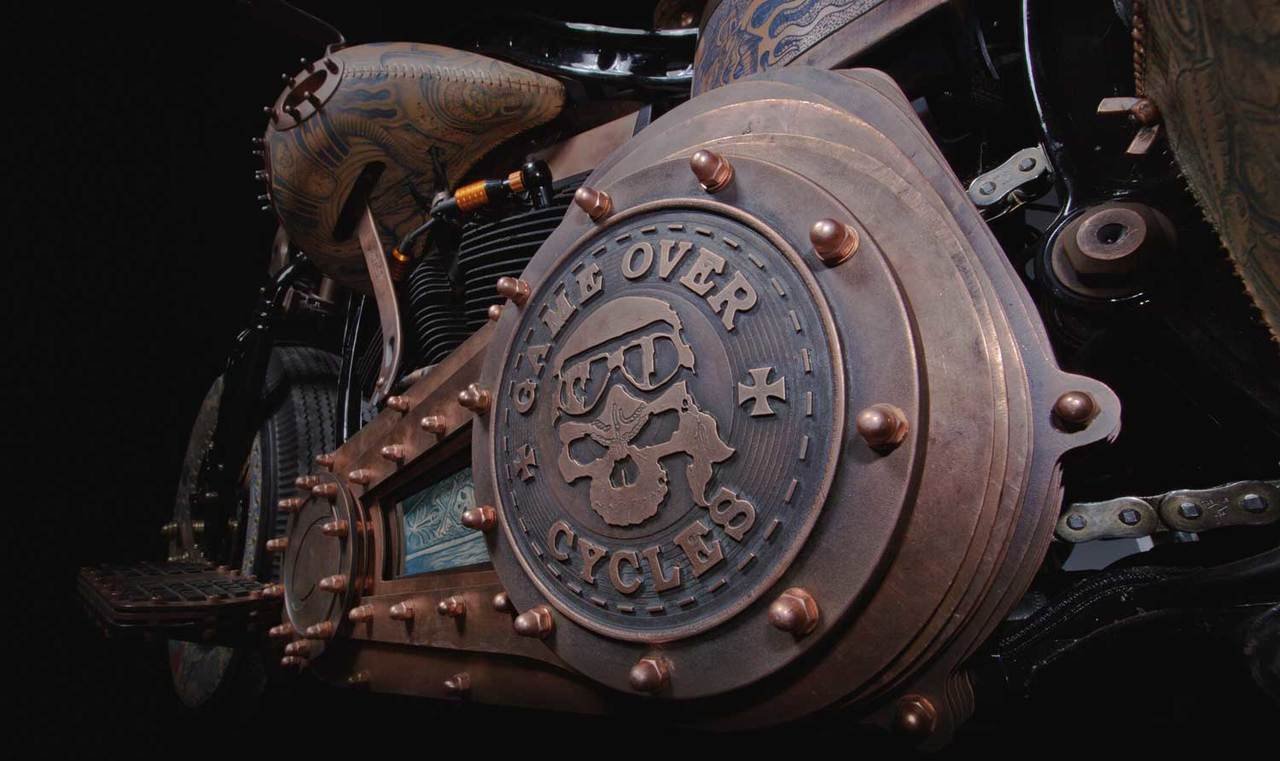 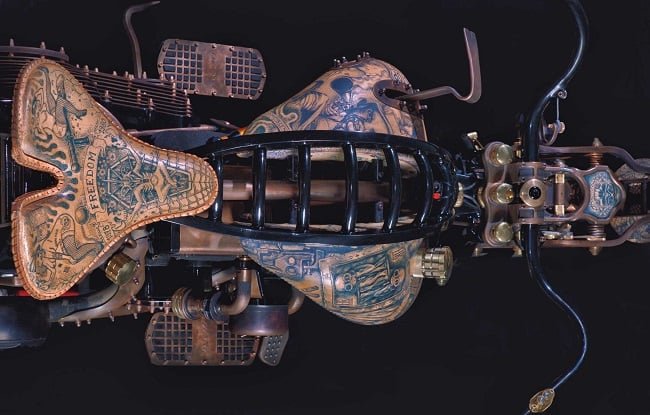 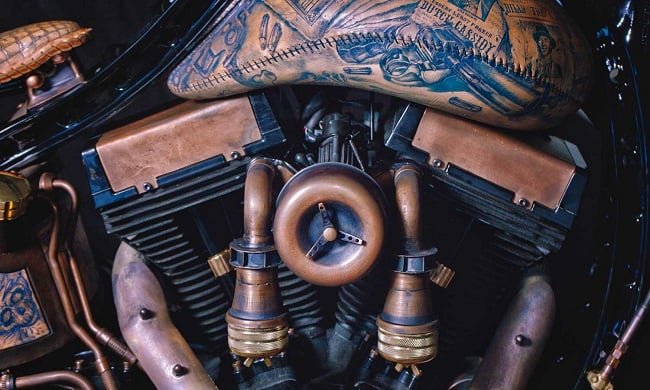 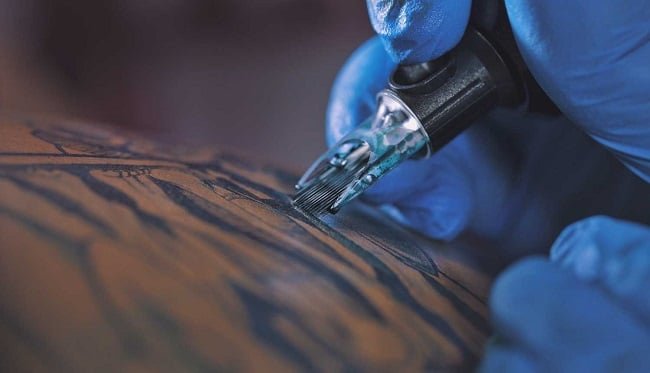 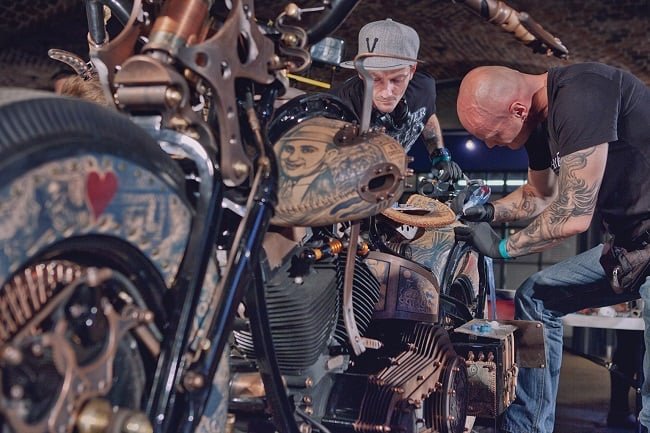 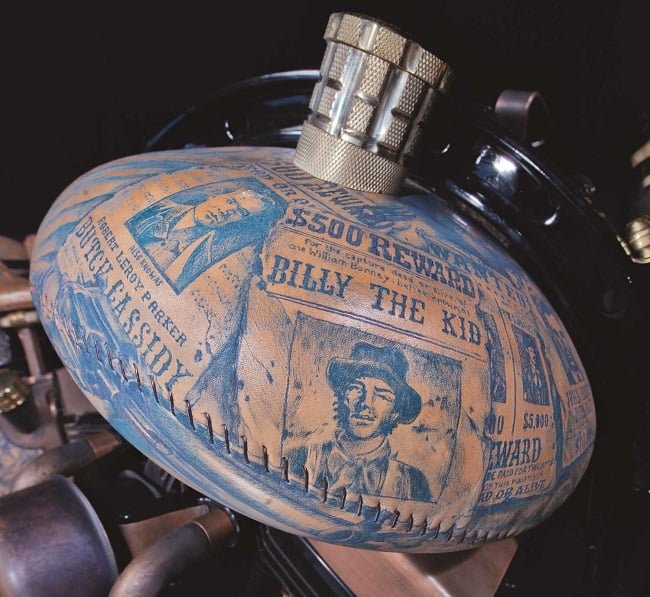 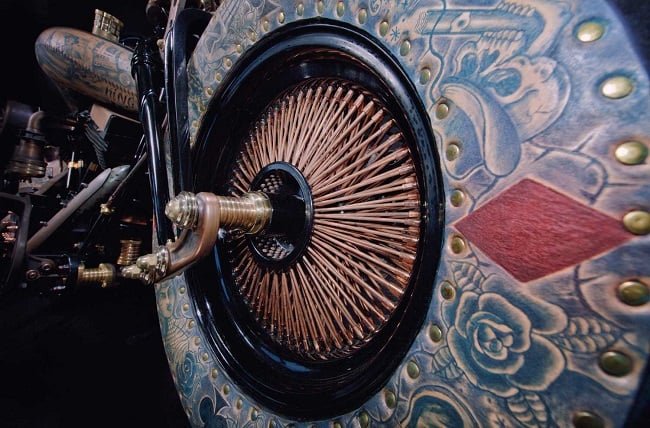 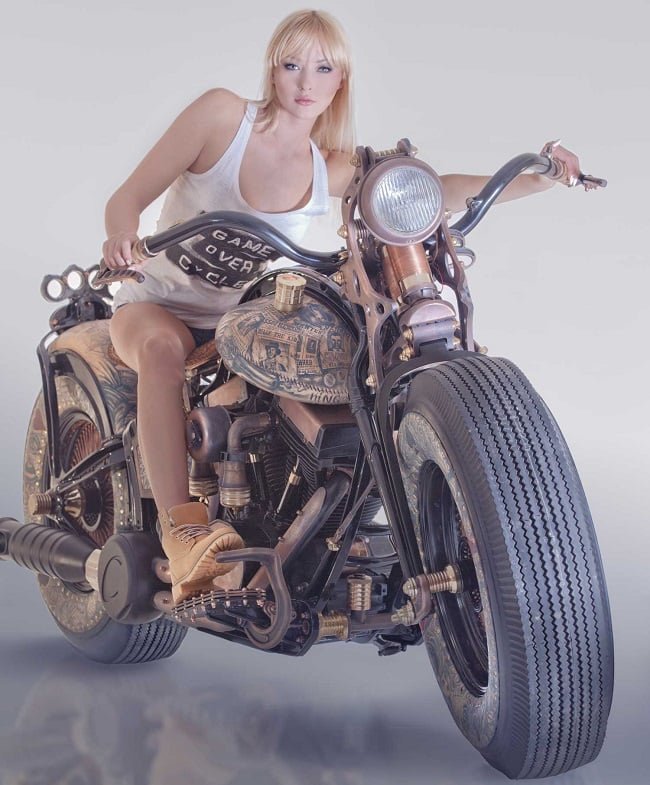 Neck Pillow For Traveling: A Shopping And Maintenance Guide

If you’ve already been eyeing a neck pillow, reading some quick shopping guides can help you get the best of the best.

Aside from the Seamless Horizon Lamp, the new Kona Electric also features more pixel lighting on its rear bumper and grille.