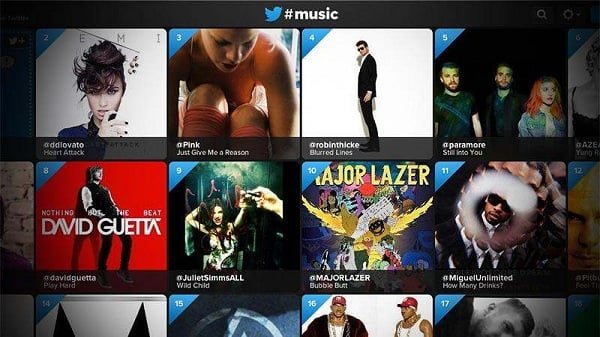 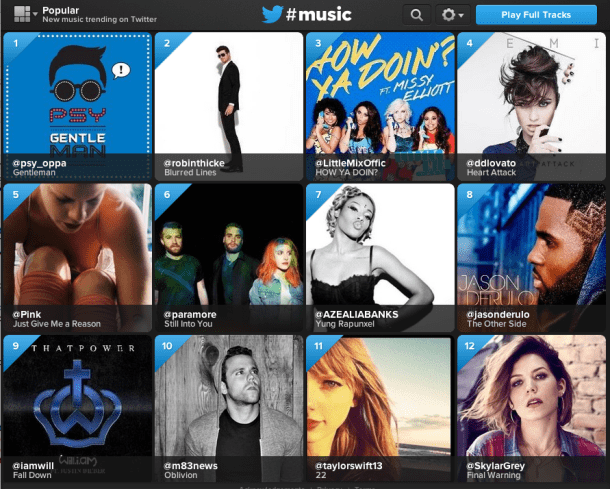 The long rumored music service from Twitter has finally landed on Apple’s mobile iOS and on computers. After months of speculation Twitter eventually dropped the service on our laps fairly swiftly, but is this app worthy of being your new music venue of choice? The answer is probably not, but it does act as a good looking companion piece to other services.

We should probably start with the looks, because they are easily the best thing about Twitter Music, and make the service among the best looking music services available. What’s more, the interface is really intuitive and makes finding music on the social network a doddle, while linking to artists you may enjoy and discovering new music is also a pleasure.

The problem with Twitter Music is that it is next to useless on its own for listening to music. Sure, it makes finding the music you like and could potentially like very easy, but this service is not a music player; in other words you can find the songs but not listen to them.