When we first laid eyes on the Fender Triumph Thruxton by Sucker Punch Sallys we were left struggling to see what guitars and motorbikes have in common, and then we realized, they are both incredibly cool. And let’s be honest here, in their respective fields it does not get much more ball-achingly cool than Fender guitars and Triumph motorcycles.

With that in mind, the Fender Triumph Thruxton by Sucker Punch Sallys is an explosion of sexy design and is not short on cultural heritage either. Sucker Punch Sallys built a custom 2009 Triumph Thruxton specifically for the guys over at fender. Triumphs are of course classical in the way they offer vintage biking designs in modern packages, while Fender is the world’s premier guitar manufacturer and also knows a thing or two about blending history with the present.

Of course, once Fender got their hands on it they went to town on the design. The guitar giant hardly touched the mechanics, instead opting to overhaul the look of the Thruxton to create a unique blend of rock n roll mixed with biking. The Fender Triumph Thruxton by Sucker Punch Sallys is a stunning machine that has been modelled off the classic Isle of Man Café Racers. 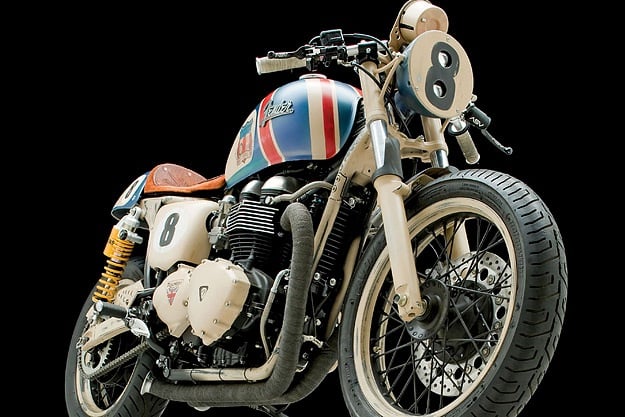 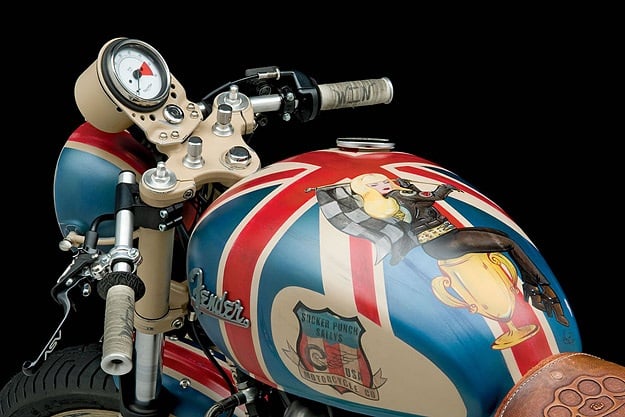 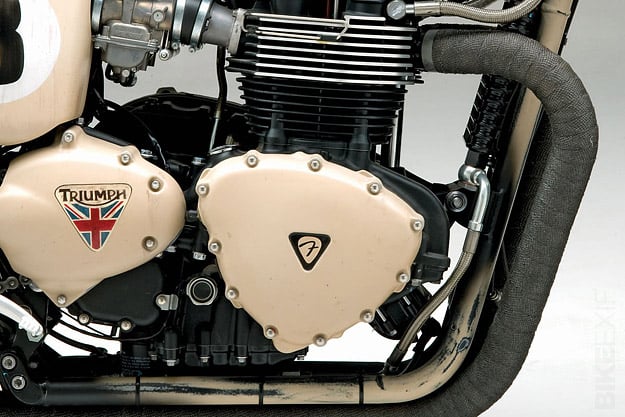 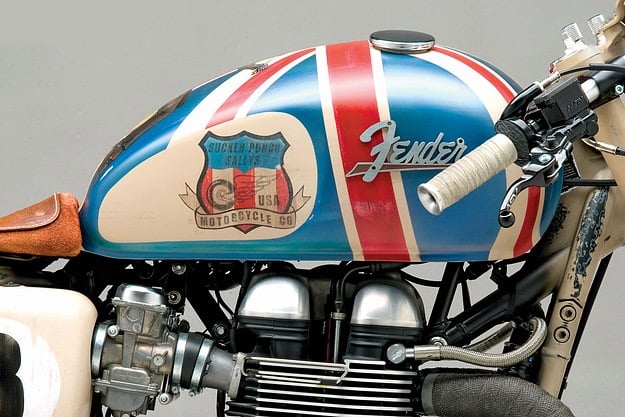 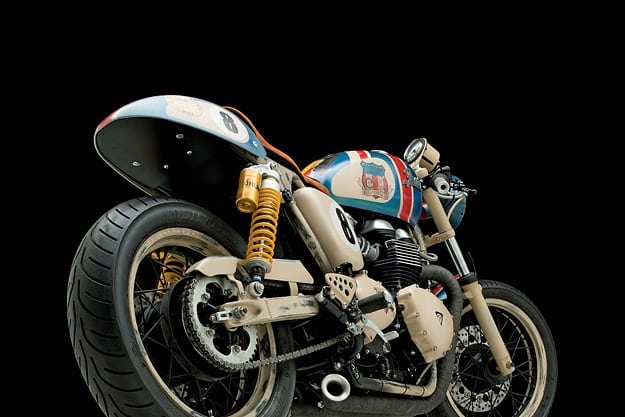 The 2021 Genesis G80 shows us what luxury should look like

The 2021 Genesis G80 is practically the definition of luxury on four wheels and Hyundai's sub-brand shows us how.

The Aston Martin Valkyrie AMR Pro days of being the center of attention might be over as the Rodin Cars FZero flaunts its crazy spec sheet.