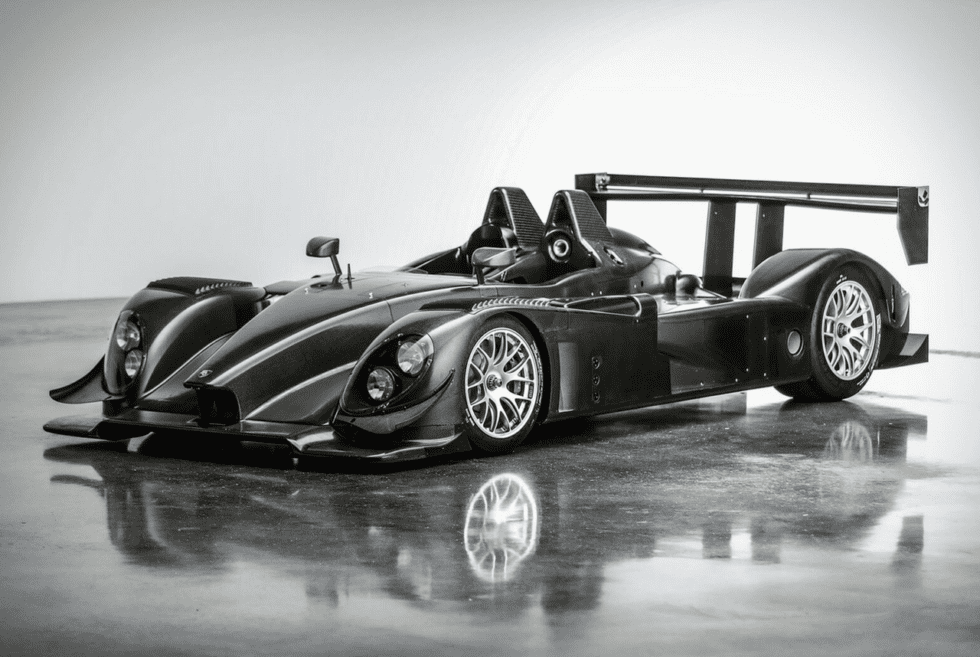 It looks like 2018 is shaping up to be a good year for car collectors as another exclusive piece of automotive history headed to auction. The vehicle on offer was a marvel of German racing engineering that was built to tackle the grueling 24 Hours of Le Mans competition—the 2007 Porsche RS Spyder.

This magnificent machine was specifically designed to run the renowned endurance race. There were only six ever made and this one, in particular, was the last to roll out of the workshop.

The prototype racing car looks astounding with its carbon fiber and Kevlar monocoque chassis. What makes it even more special is the absence of any liveries on its body—that leaves it with the exotic pattern of the composite materials used during the fabrication of its aerodynamic frame.

Even with several podium finishes under its belt, the RS Spyder’s success was hardly considered a walk in the park. It competed with some of the toughest carmakers around the world and came out on top.

The auction was handled by Gooding & Company and sold for $4,510,000. This race-ready monster was built for the racetrack and is hardly street-legal—but whoever ended up as the owner would be glad to keep it as a valuable showpiece anyway.