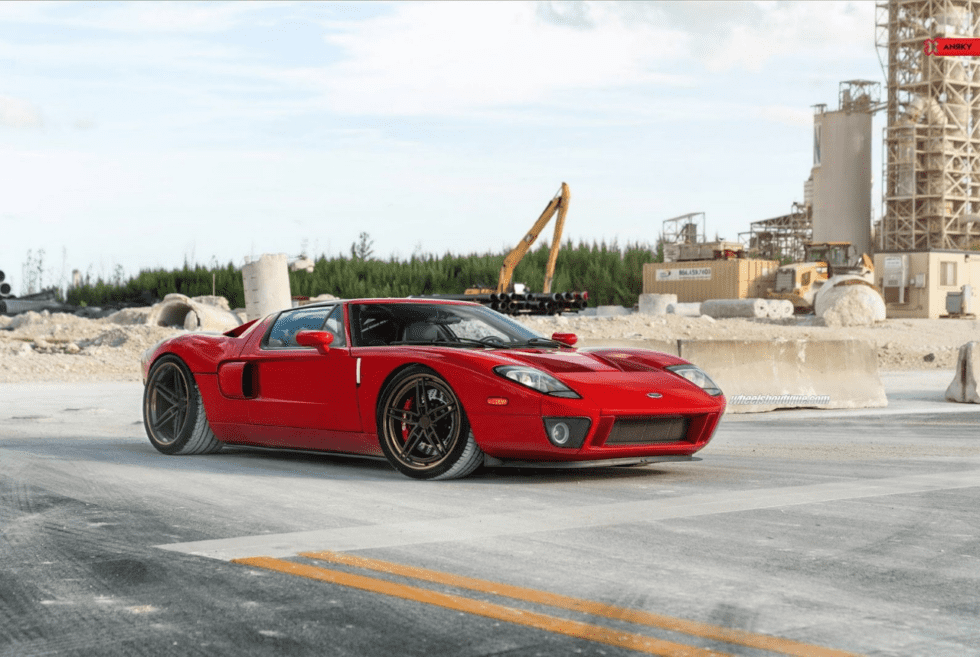 Up until now, when it comes to overwhelming horsepower on a street legal vehicle, Bugatti at the top. Sure, there are various concept cars and even electric models that can give it a run for its money. However, we are talking about a machine that is currently in mass production and available in showrooms globally. Nevertheless, things are about to get a little competitive with the arrival of a 2005 Ford GT by Heffner Performance.

According to sources, the automotive experts from the company can tweak the sports car to give it that extra power. Moreover, we also learned that even with the additional horses under its hood, the vehicle is apparently still somehow allowed on public roads. The default engine on the machine is already a respectable 550-horsepower V8, but who doesn’t want to go even further.

It’s a remarkable service that takes a 2005 or 2006 Ford GT and adds a little voodoo magic for an insane boost in performance. The company calls it the Stage 2 Elite/Race package that upgrades the stock 3.5-liter twin-turbo EcoBoost engine. What follows is a series of modifications to its chassis and drivetrain to handle all that extra power. Owners can even request additional tweaks like custom machining and fabrication for that bespoke appearance.

In the meantime, those who want something a little tamer can go for the Stage 1 package. This apparently pumps the output up to 975 horsepower. Ultimately, the 2005 Ford GT by Heffner Performance takes beautiful mid-engine two-seater and turns it into an exotic monster. 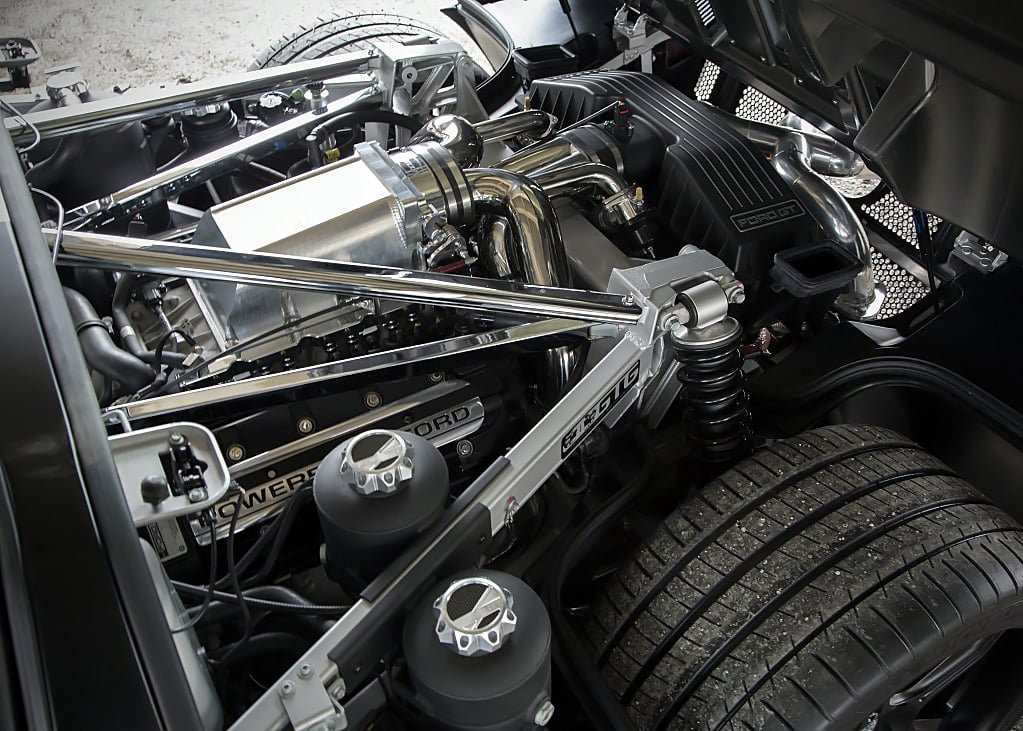 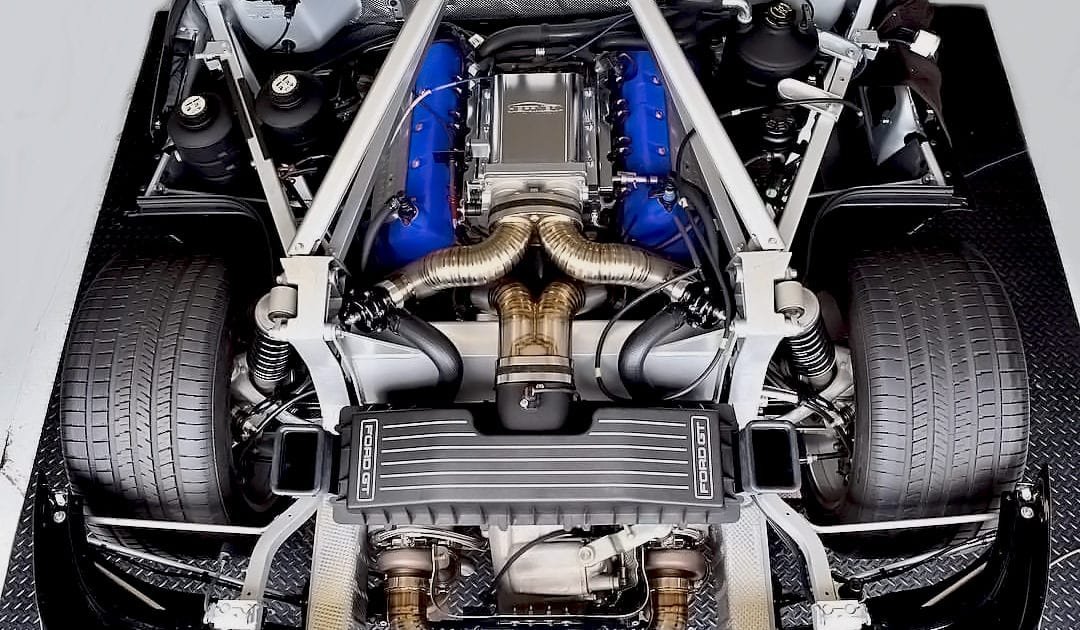 Leave it up to Wolf Rigs to turn a military-grade Hummer H1 into a highly capable overlanding platform with outstanding creature comforts.