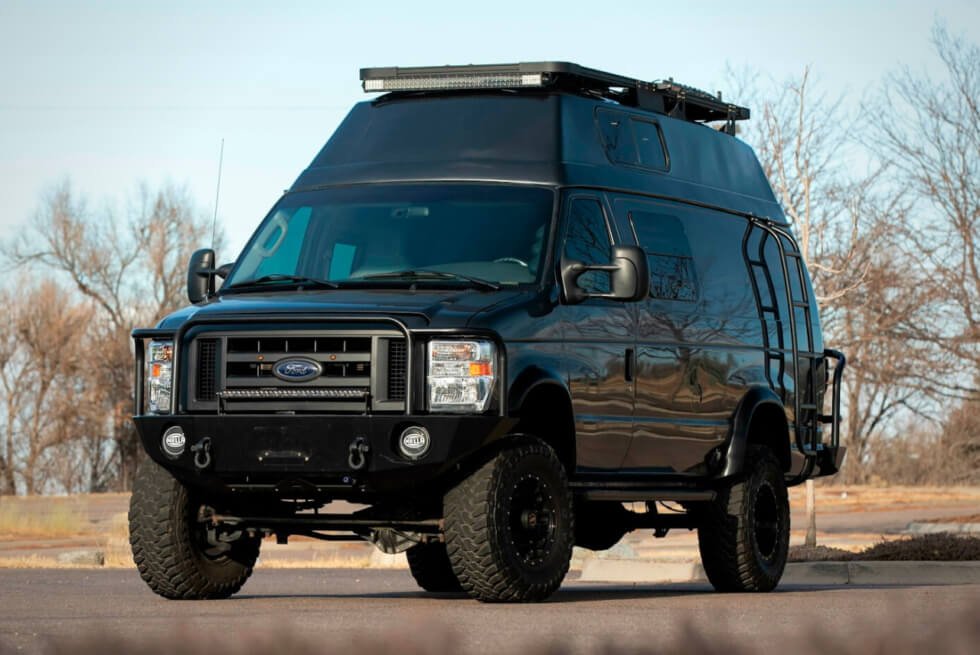 The Blue Oval’s stable of machines is actually quite extensive. If you have a platform in mind, there’s likely something that will meet your requirements. If not, then you can also rely on aftermarket customization to make it happen. The 2003 Ford E350 is a machine with enough space to rival an RV, which is probably why this custom camper van exists.

There’s practically no limit when it comes to aftermarket modifications. This conversion will go under the hammer in the middle of March courtesy of Mecum Auctions. To haul all that extra gear, the 2003 Ford E350 custom camper van is equipped with a massive 7.3-liter turbodiesel V8 engine mated to an automatic transmission.

Its 4×4 powertrain generates up to 444 horsepower which is enough to move this behemoth wherever you need it to go. Trudge through the trails with ease with the help of Fox off-road shocks. Meanwhile, the heavy-duty suspension system of the 2003 Ford E350 shrugs off uneven surfaces like a champ.

Up front is a twin l-beam mated to a semi-float setup for the rear. Traction is never an issue here either. The 2003 Ford E350 custom camper van rides on a set of black multi-spoke wheels wrapped in Toyo M/T Open Country tires. A spare also hangs on the rear for when you need it.

Most of the creature comforts you can find on an RV are inside as well. The batteries can charge via the solar panels up top, which you can access via side ladders. A roof rack is likewise available for your camping gear and other stuff. This 2003 Ford E350 camper van conversion sports a black exterior with the interior finished in gray. 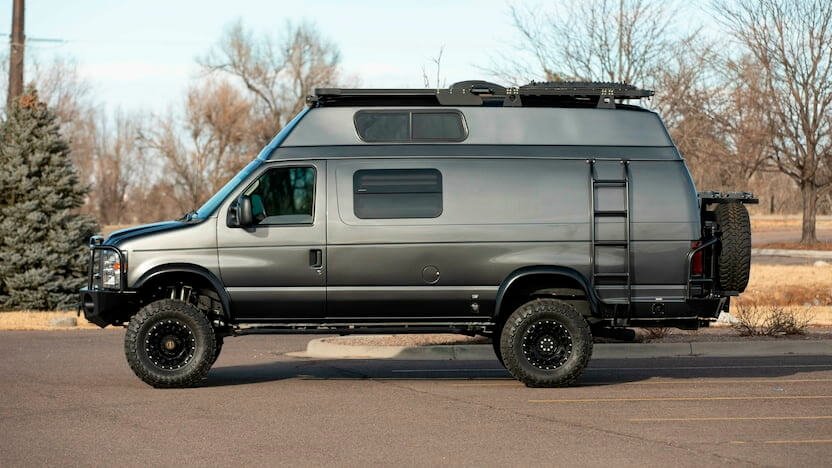 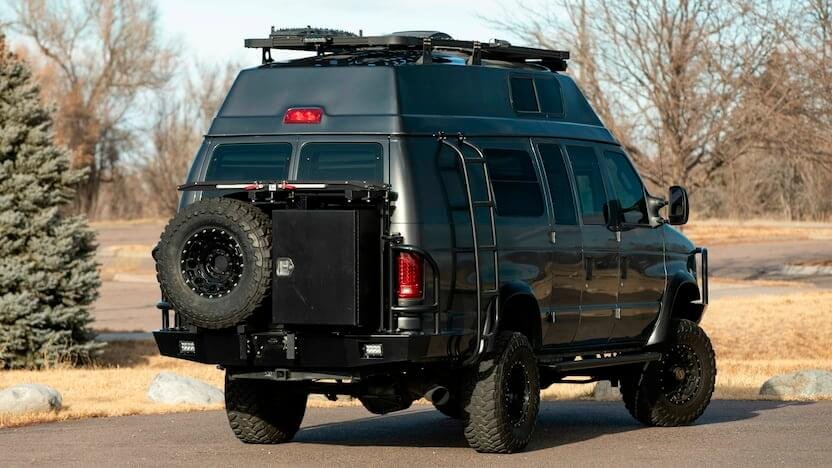 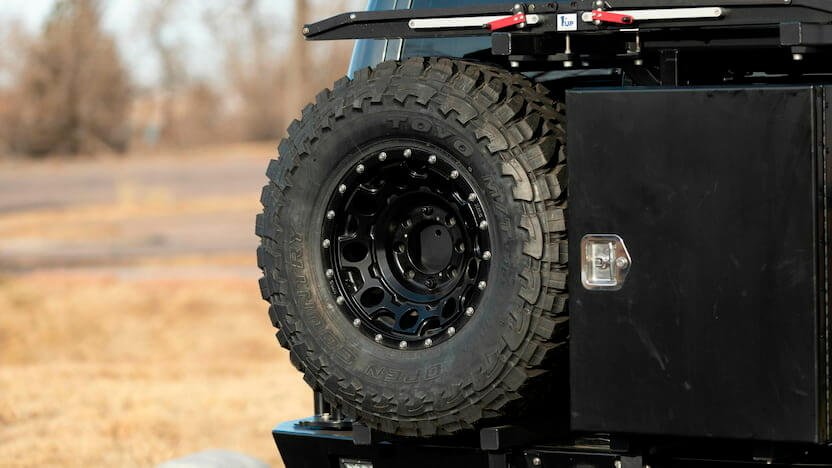 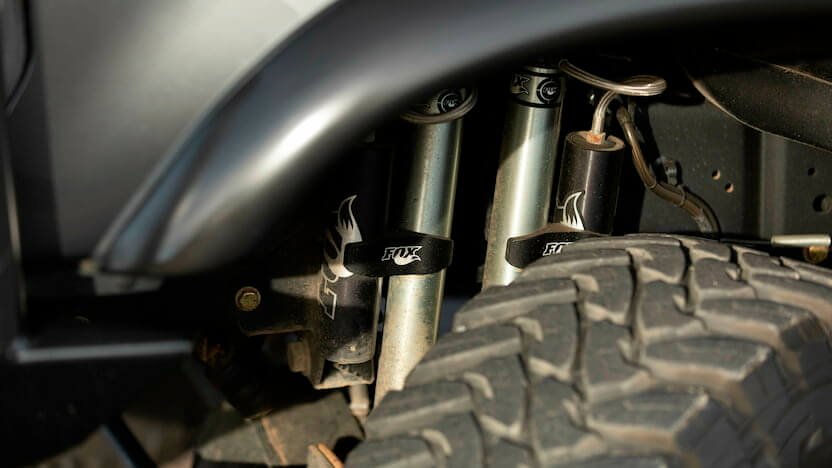 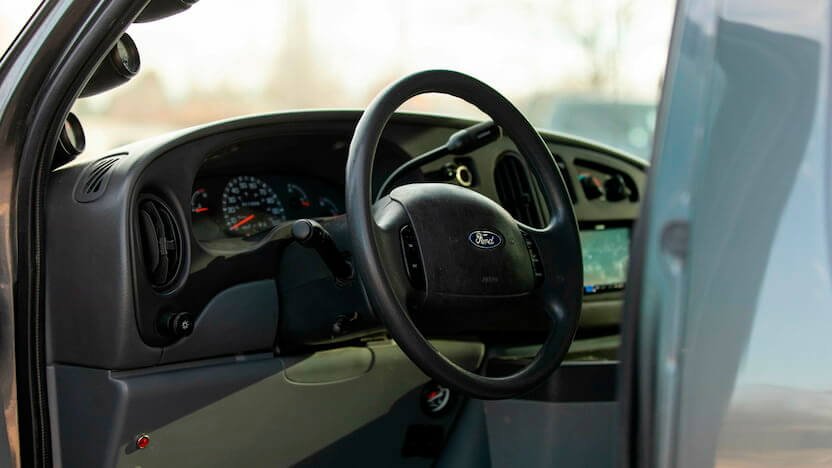 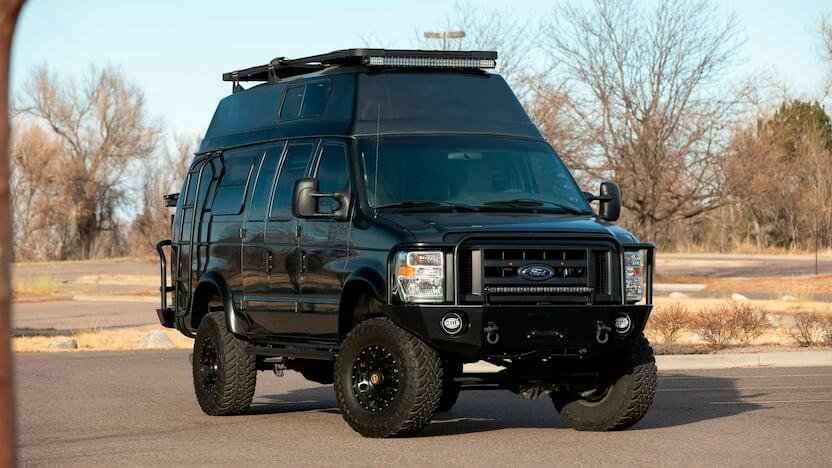 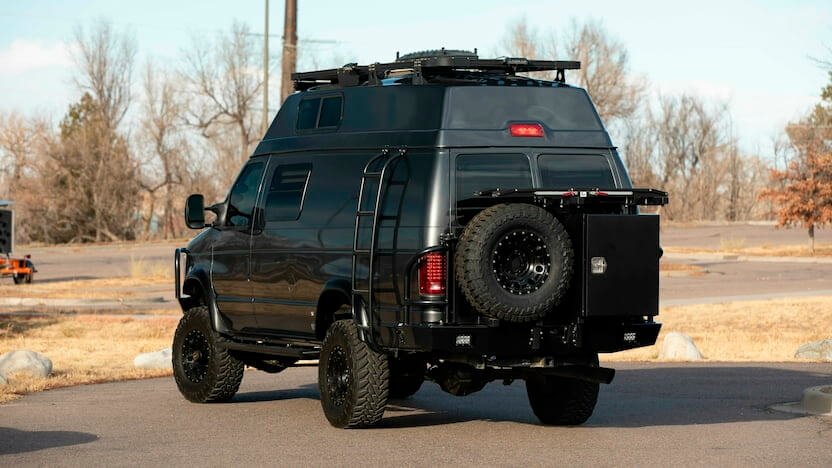 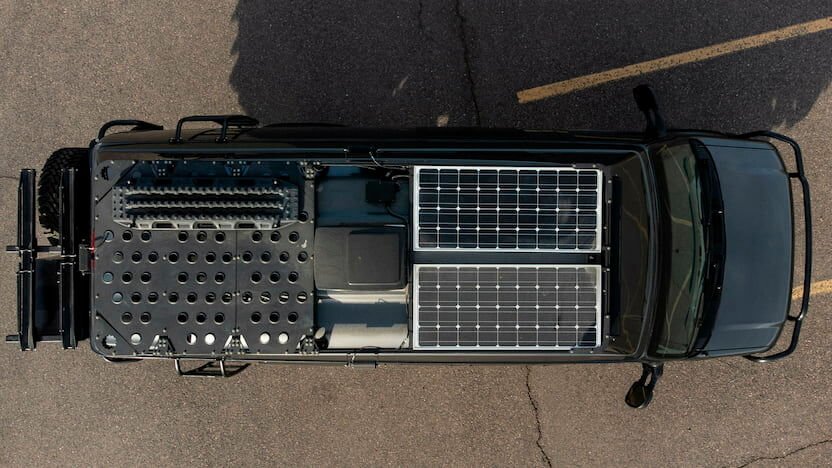 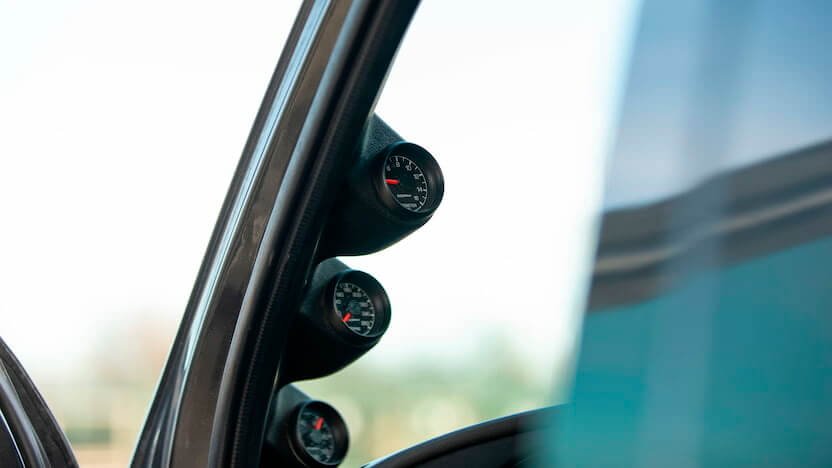 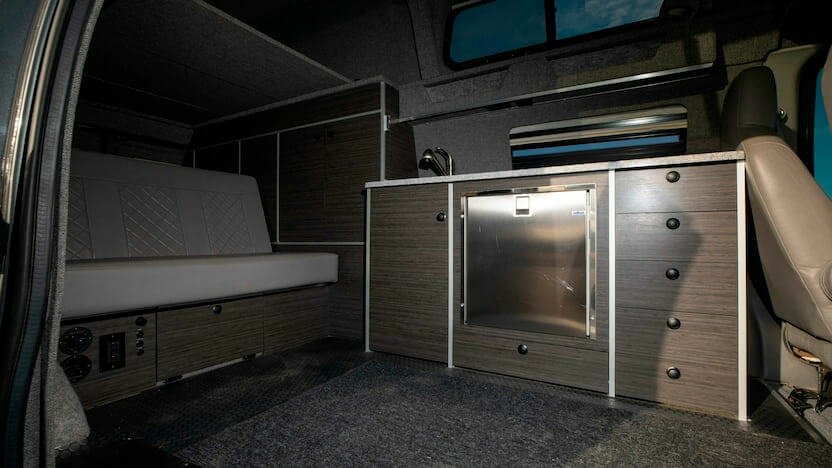 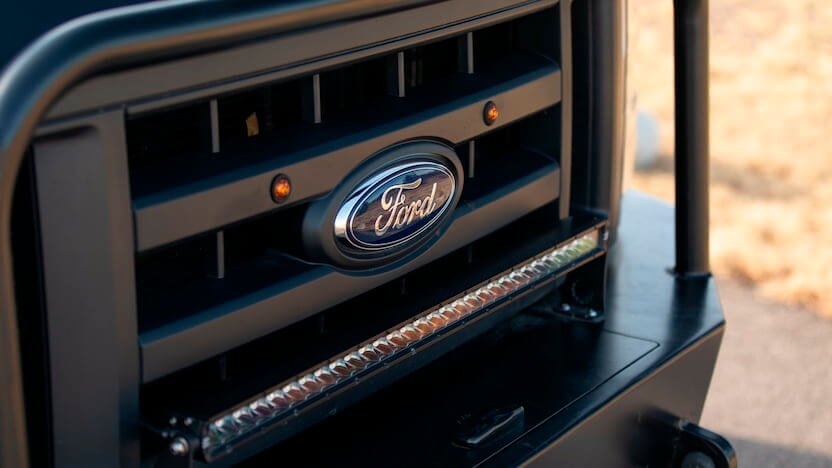 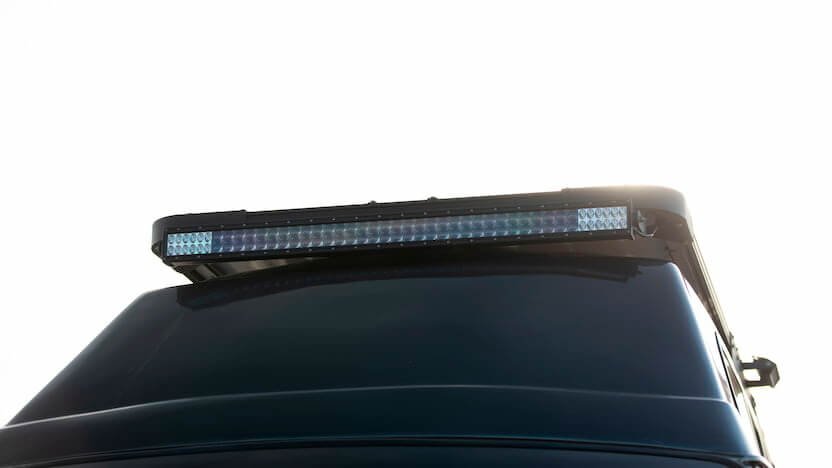 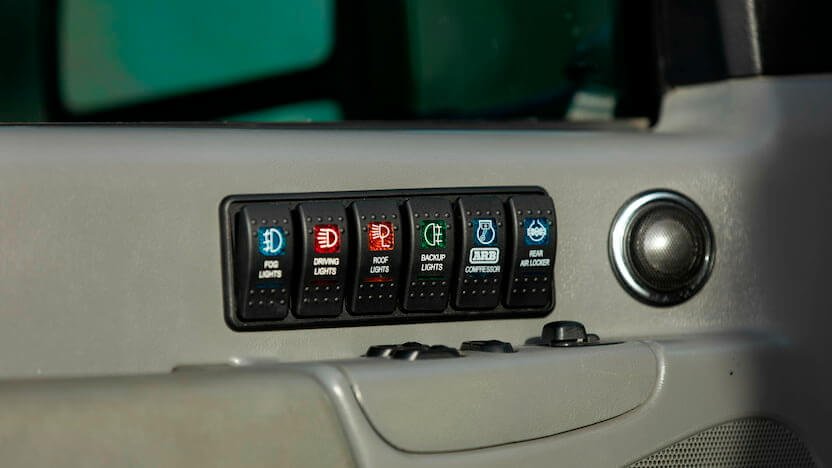 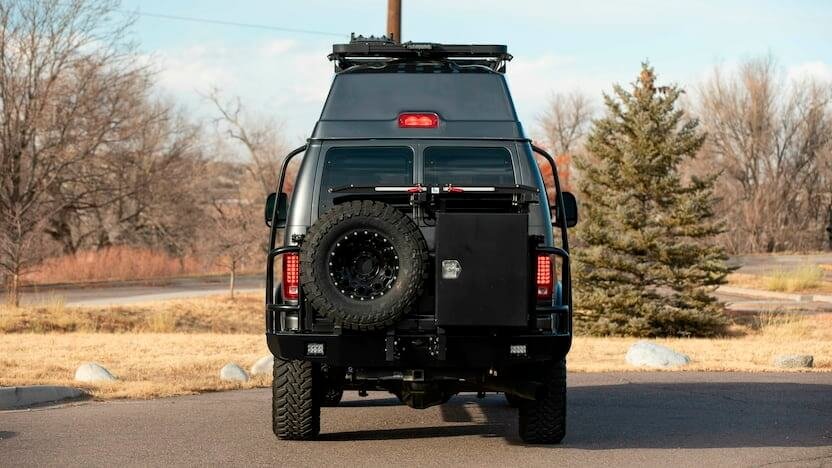 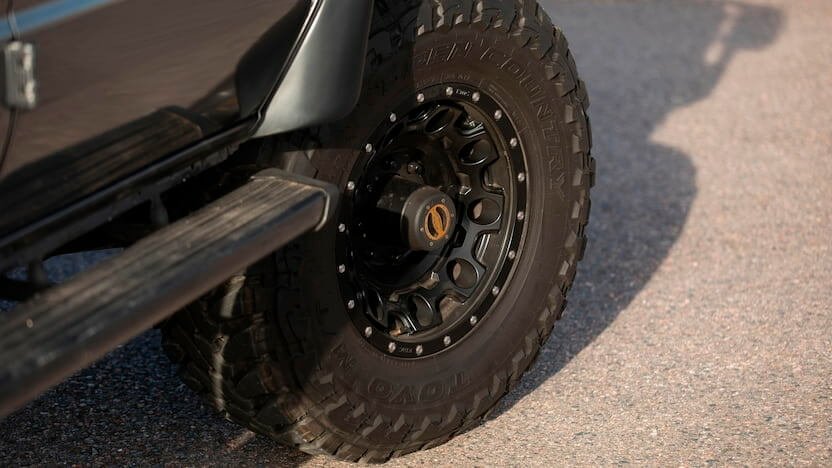 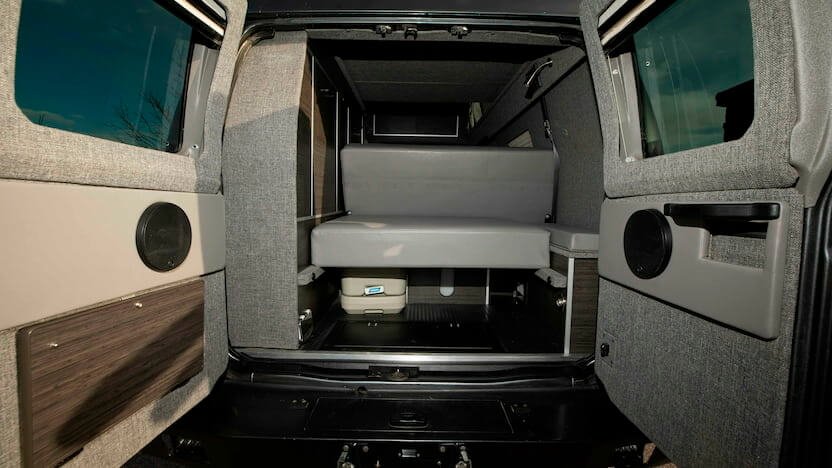 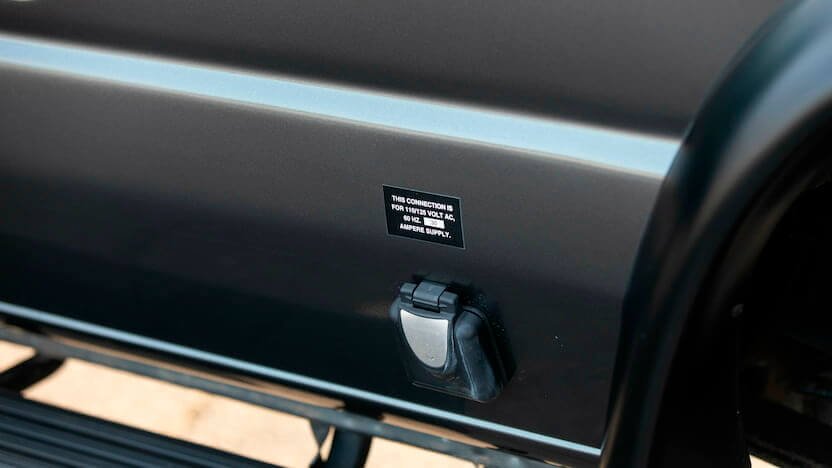 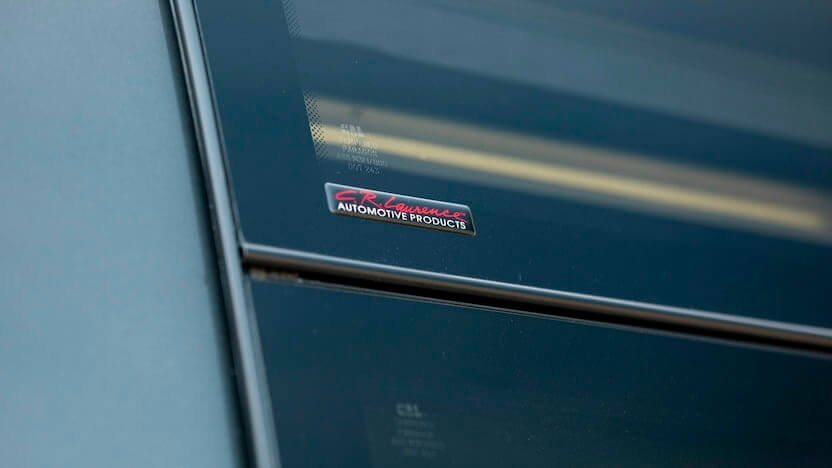 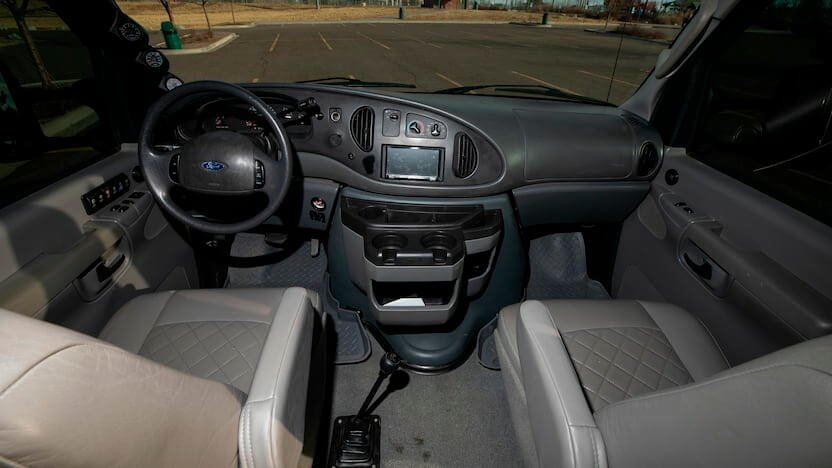 A Luxury Armani Hotel Will Soon Rise in Saudi Arabia

The Armani Hotel will include 70 suites with their own spa and swimming pool. It connects to 18 exclusive ultra-luxury Armani branded residences with design and furnishings offered by Armani.

Canoo unveils its Lifestyle Vehicle platform for people who want a versatile electric van available in multiple configurations to cater to their needs.

The Topo Designs Rover Pack Tech Takes You To Any Adventure