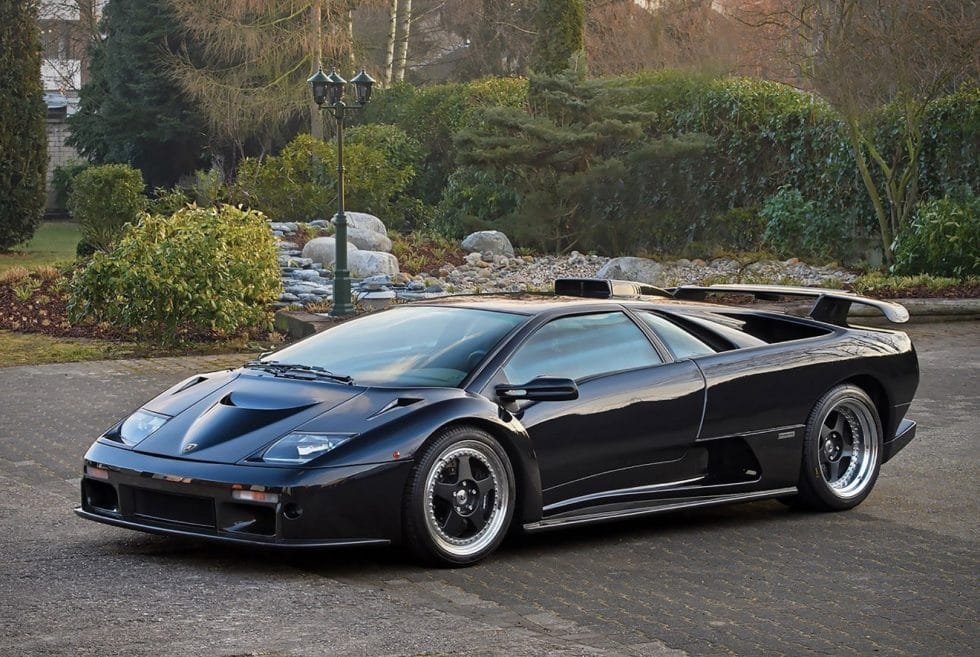 Number 12 of only 80 examples ever produced, this impeccable 1999 Lamborghini Diablo GT is being offered on auction by RM Sotheby’s on 12 May 2018 in Monaco. With only 171 miles under its wheels from new, this all-black badass ride is likely the lowest mileage Diablo GT in existence, making it even more unique & desirable.

Known as the wildest iteration of the Diablo, the completely race-oriented GT model features a modified aggressive carbon fiber bodywork and an enlarged V12 engine sending 575-hp (465 lb-ft of torque) to the rear wheels, matched with a 5-speed transmission. 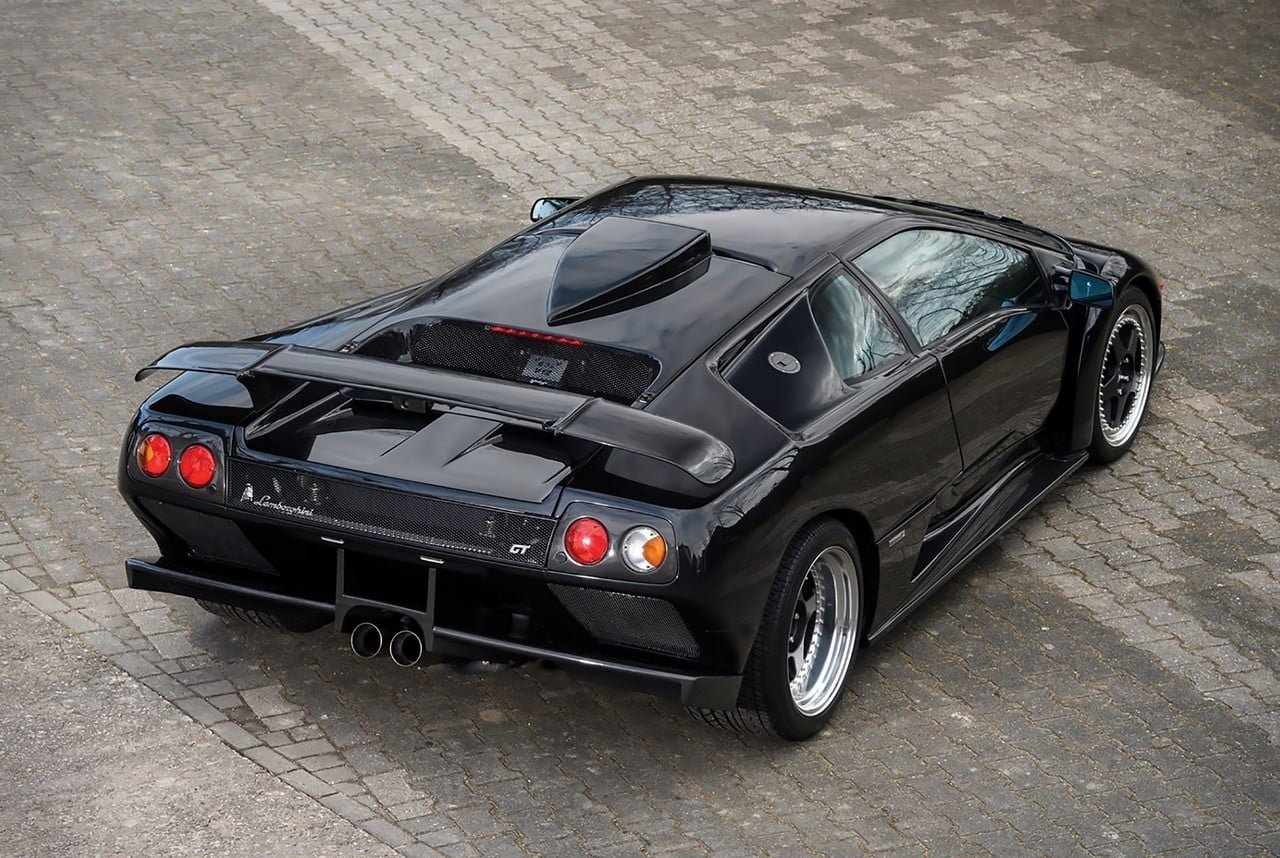 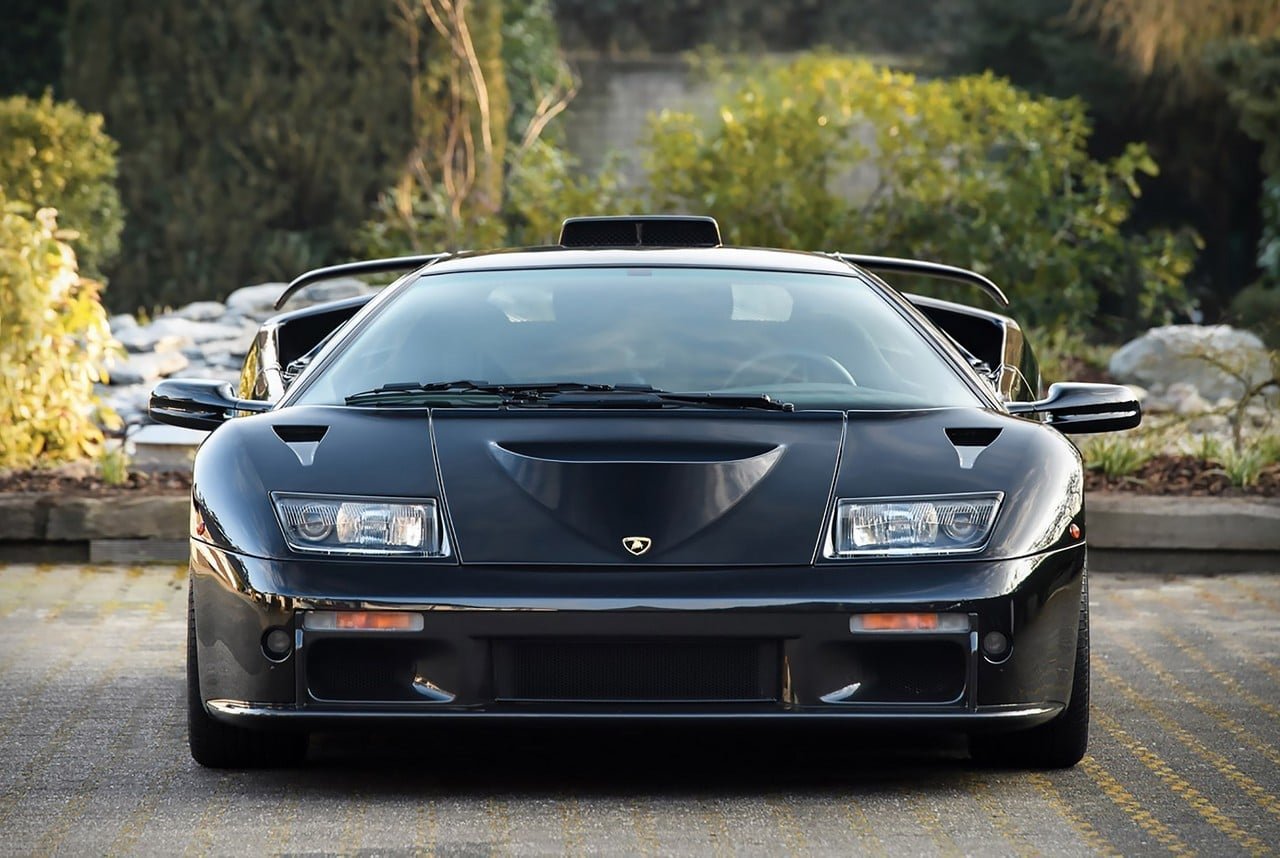 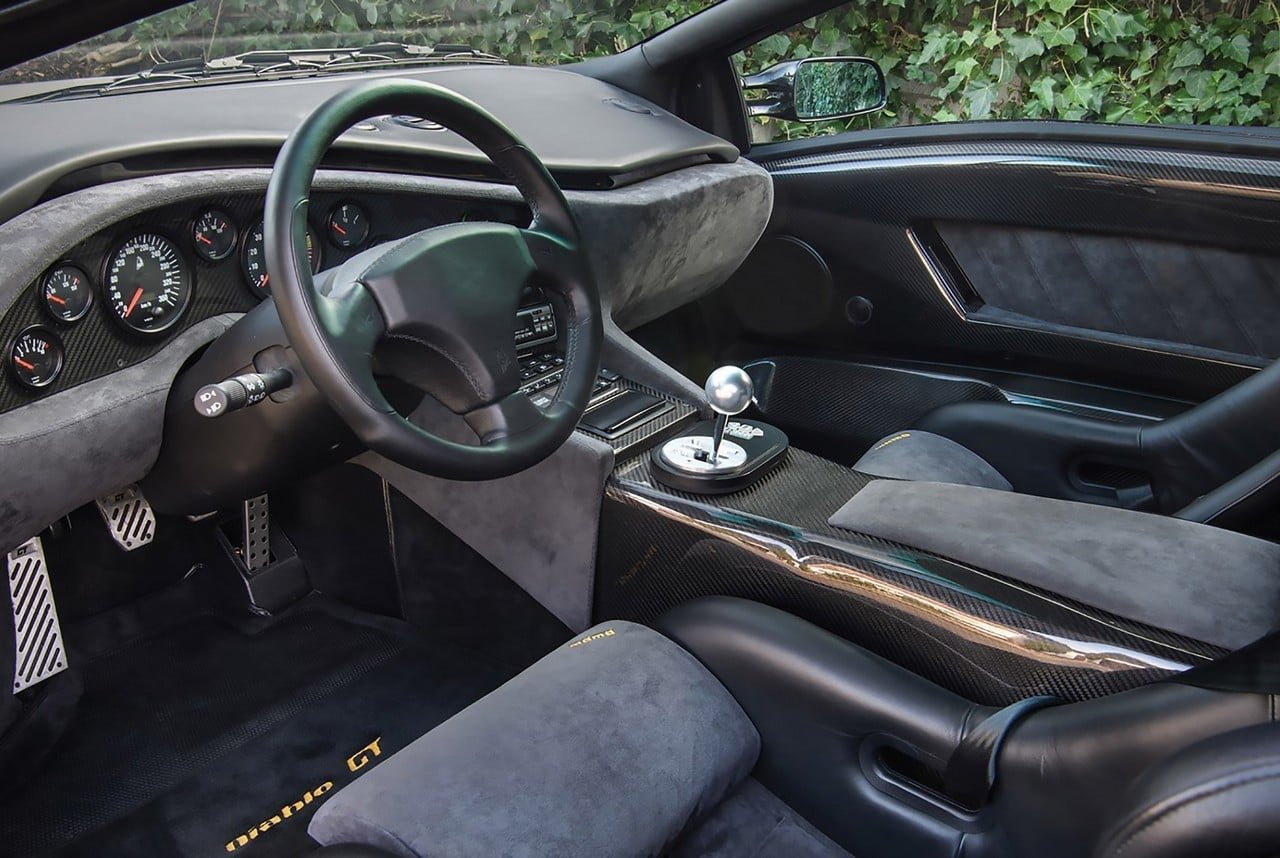 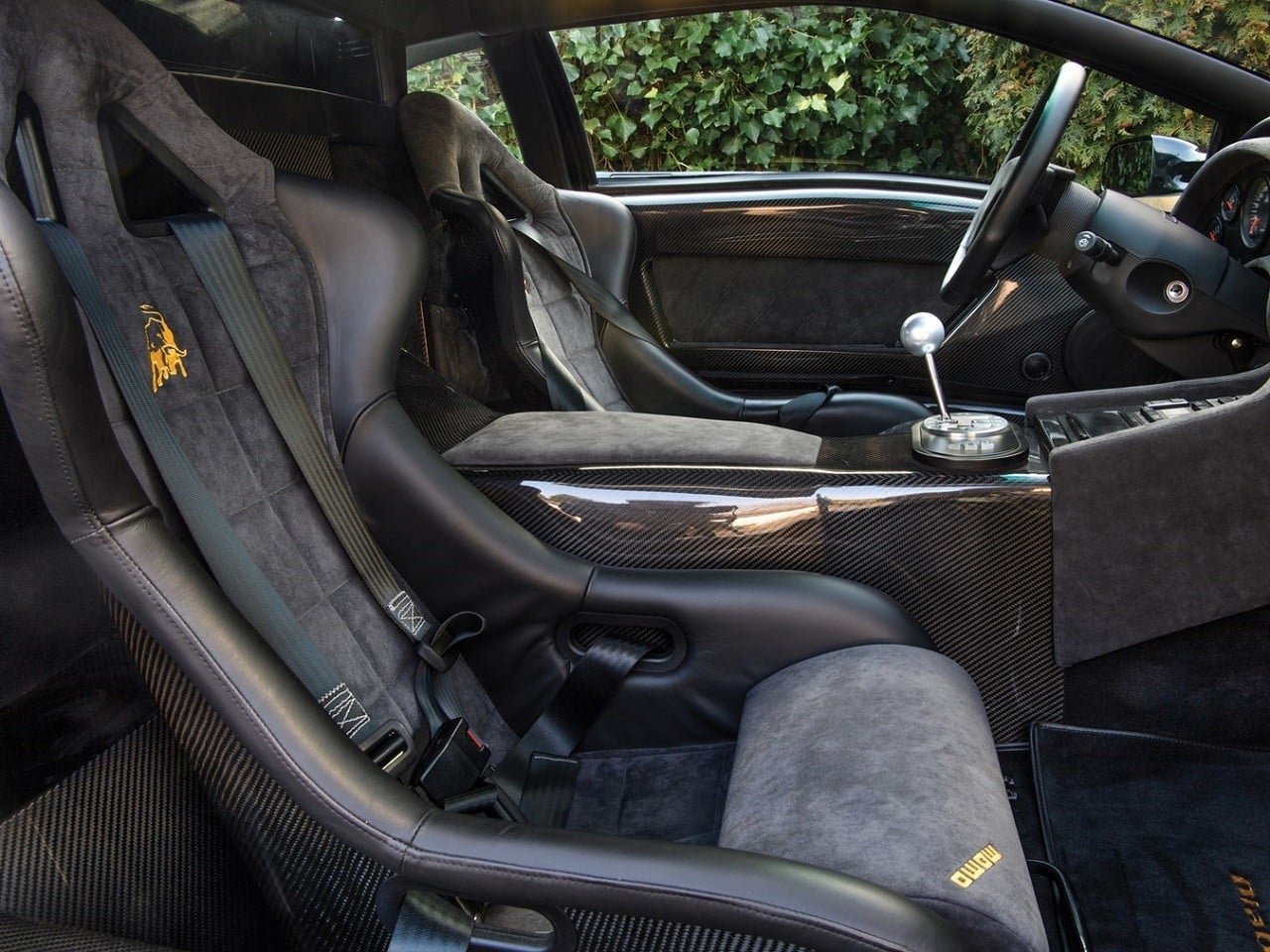 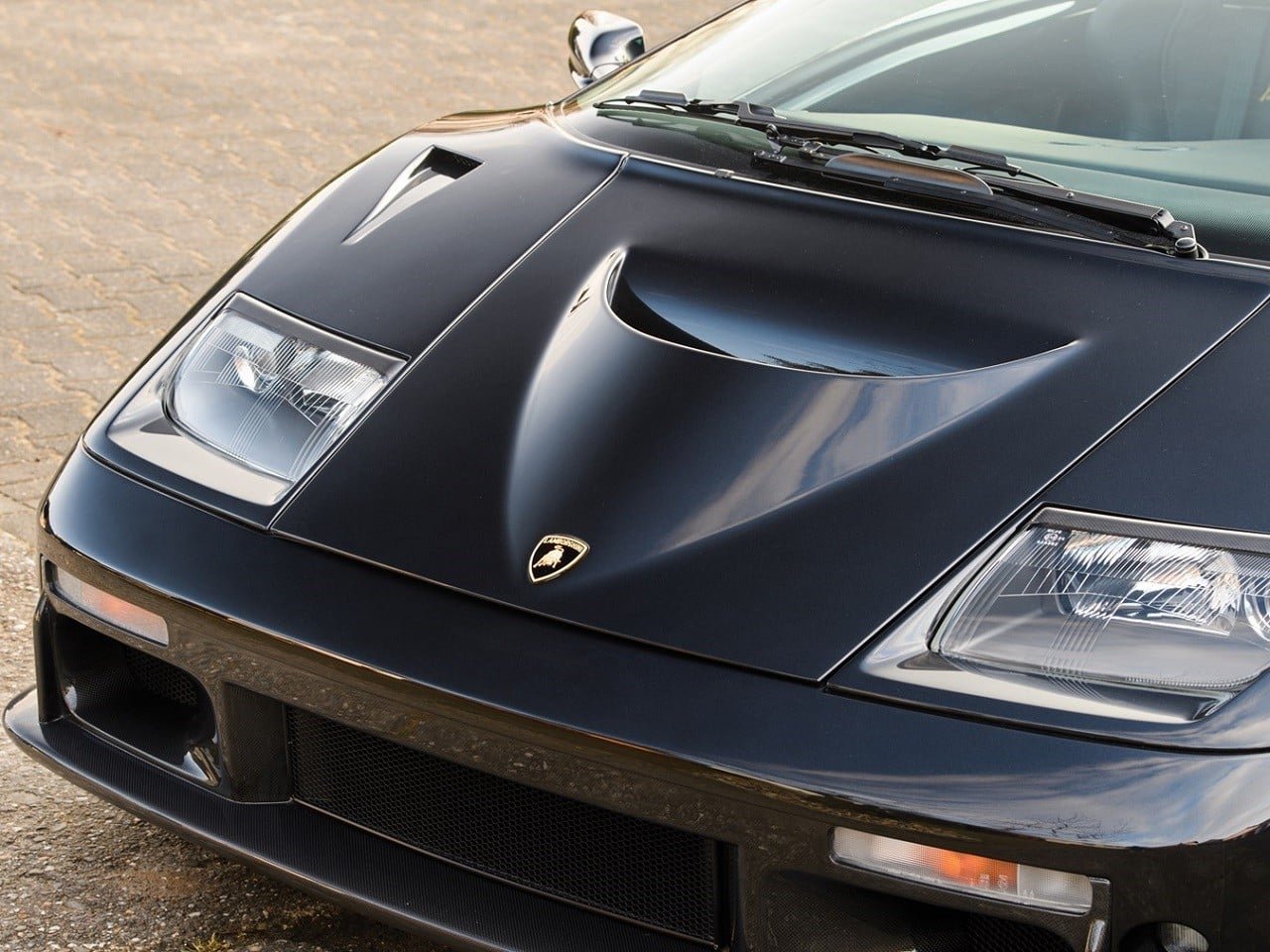 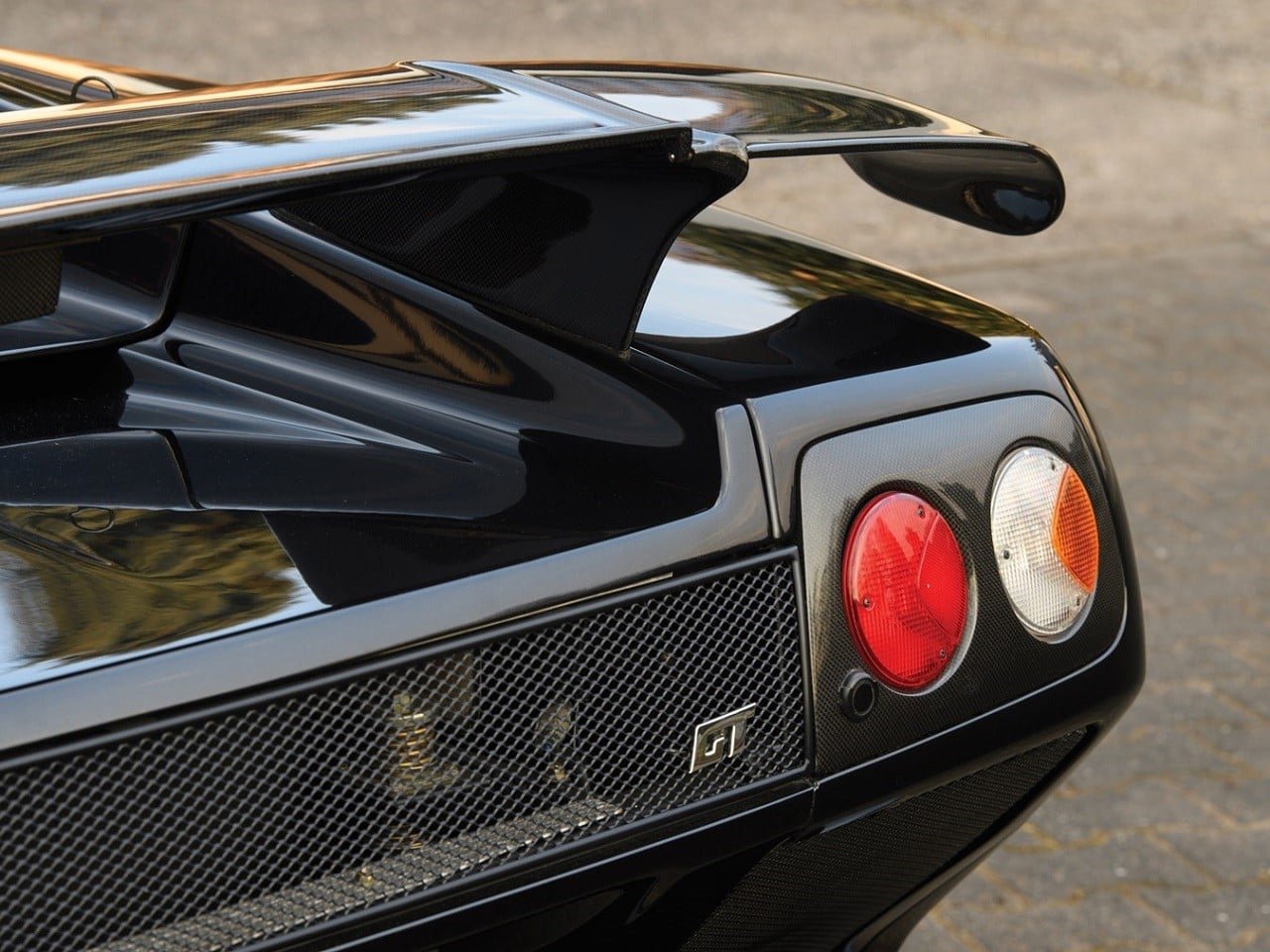 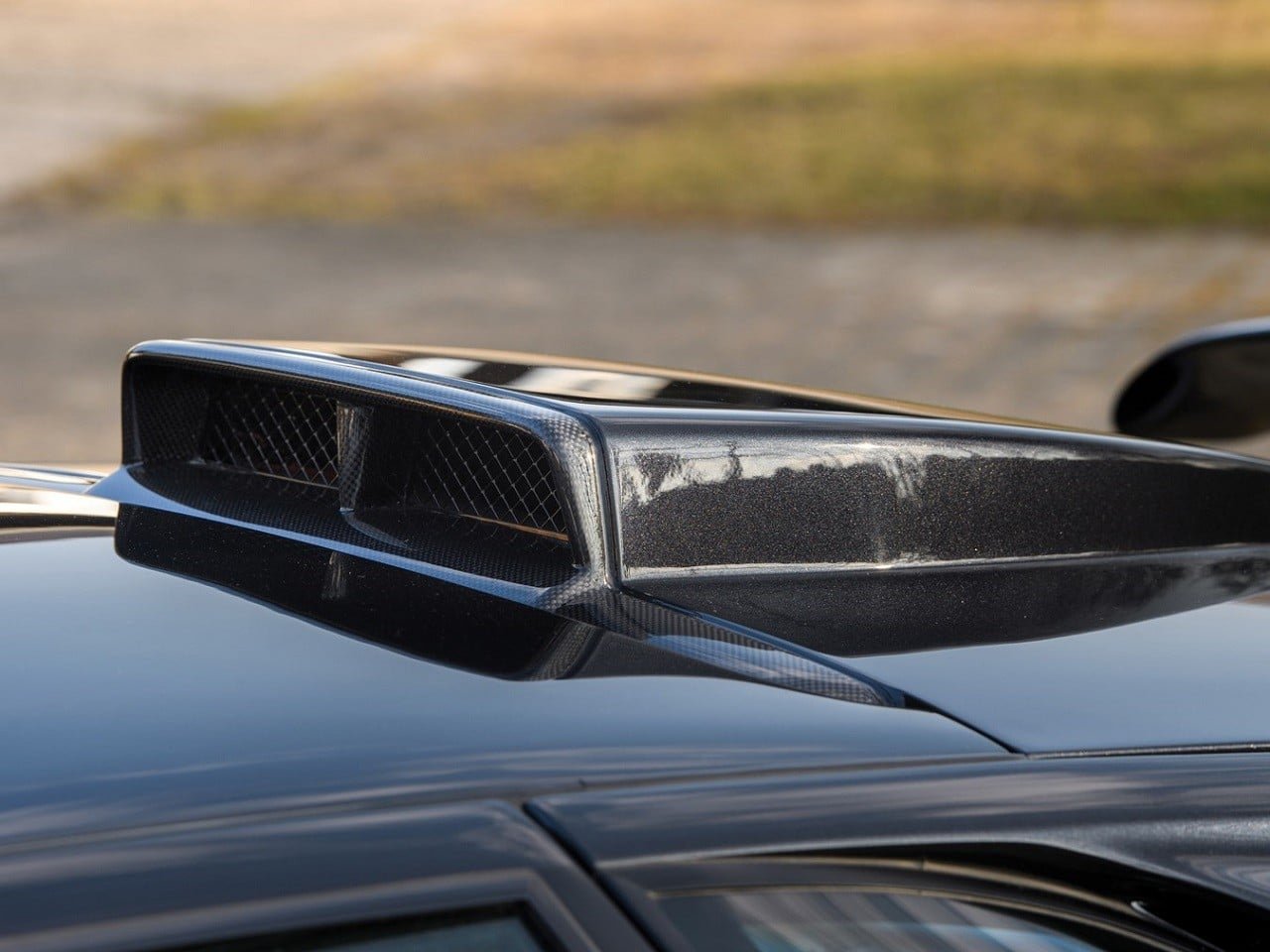 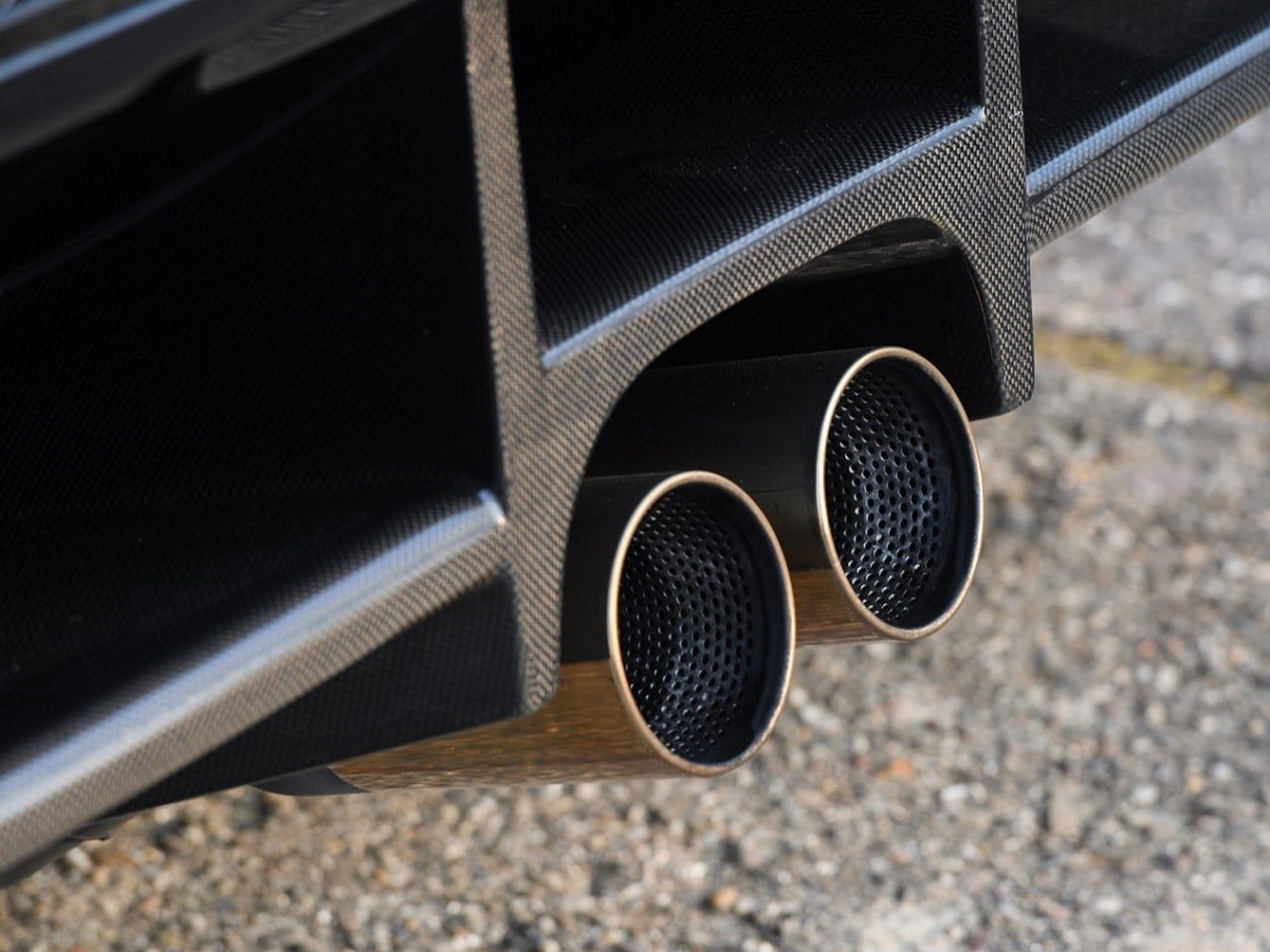 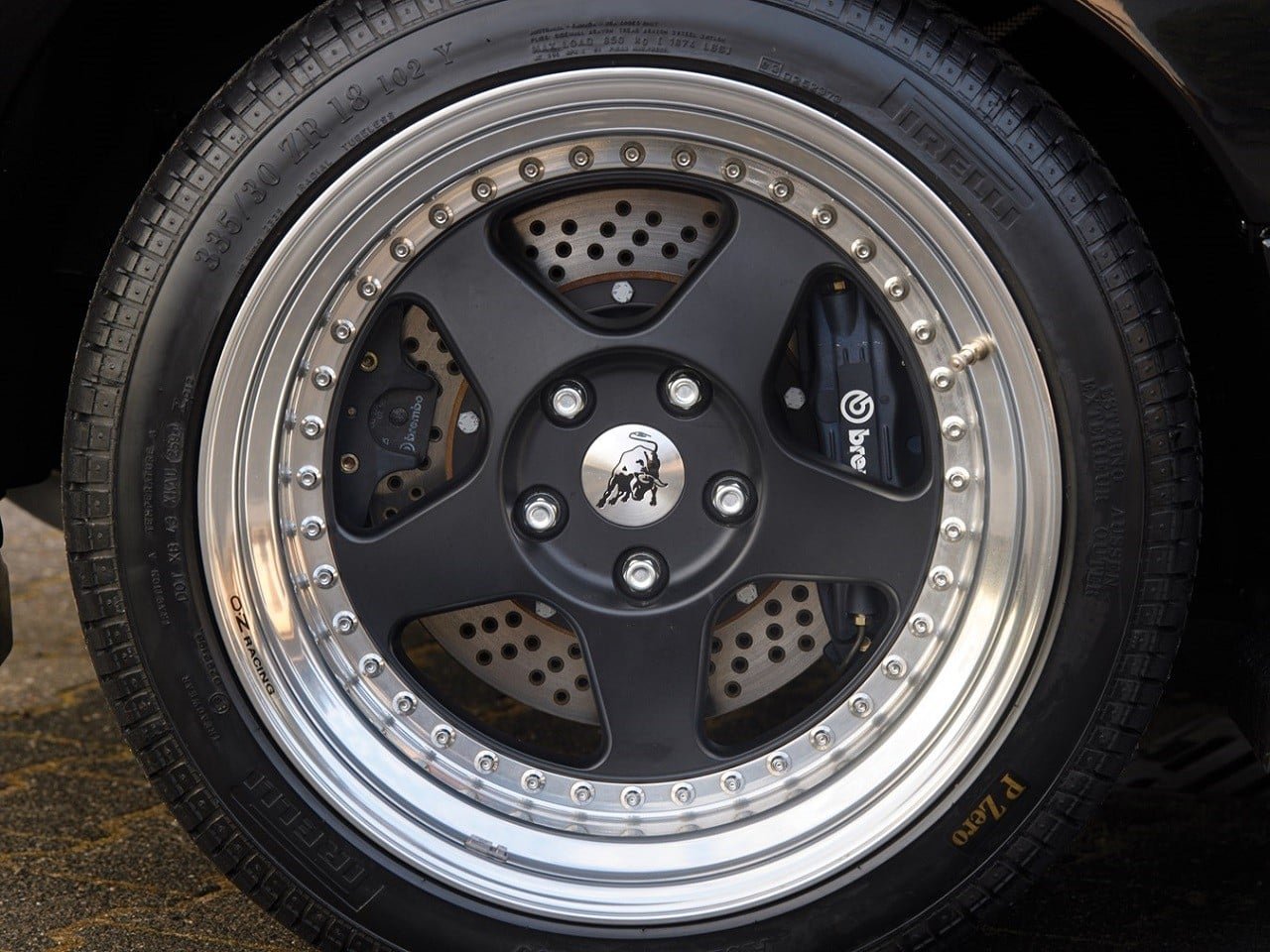