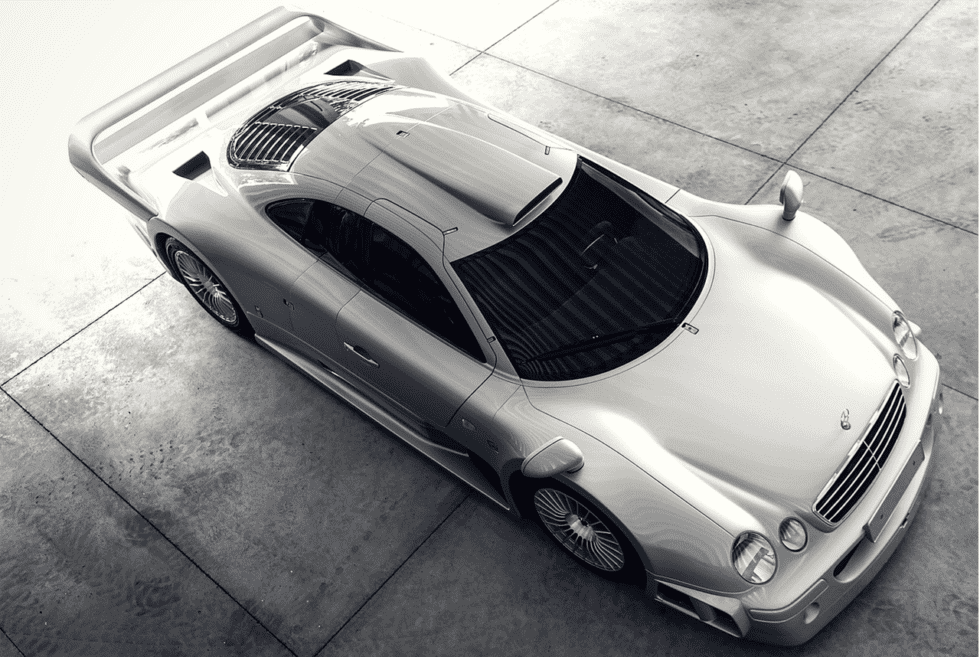 Gearheads with will undoubtedly drool at the once-in-a-lifetime chance to own a piece of racing history as RM Sotheby’s will auction off a legendary supercar. With only 25 units ever built, the 1998 Mercedes-Benz AMG CLK GTR is definitely a rare item that will draw the attention of car collectors from all over the globe. Interested buyers are encouraged to register as soon as possible before the item goes to auction on August 25 at the Monterey 2018 event.

What makes the supercar memorable is the development period it took to complete the project from the concept sketch stage to a track-ready prototype (which was accomplished in just 128 days). The mechanics and engineers from AMG reportedly worked non-stop to deliver this beauty in time for the FIA GT Championship. Its mid-mounted 6.9-liter 630 horsepower M120 V12 engine gives it an impressive exhaust note, according to experts.

It was specifically designed to take on the 911 GT1 from Porsche and the McLaren F1 powered by BMW’s racing technology. Ultimately, this rivalry turned the race into an intense competition among Germany’s top automotive brands.

Interestingly enough, one of the requirements set by the FIA in order for carmakers to participate in the exclusive event was to produce 25 homologated road-ready vehicles. You can see by now what made models such as the Mercedes-Benz AMG CLK GTR one of the most highly sought-after supercars.

The one on offer is still in breathtaking condition with less than 1000 miles on the odometer and comes in a stunning silver paint scheme, a color that appears to be favored by fans of Mercedes-Benz. Additionally, the paint, drivetrain, tool chest, and booklets are all original. A quick look at the official auction page reveals that RM Sotheby’s expects this exceptional supercar to fetch around $4,250,000 to $5,250,000 after the bidding ends. 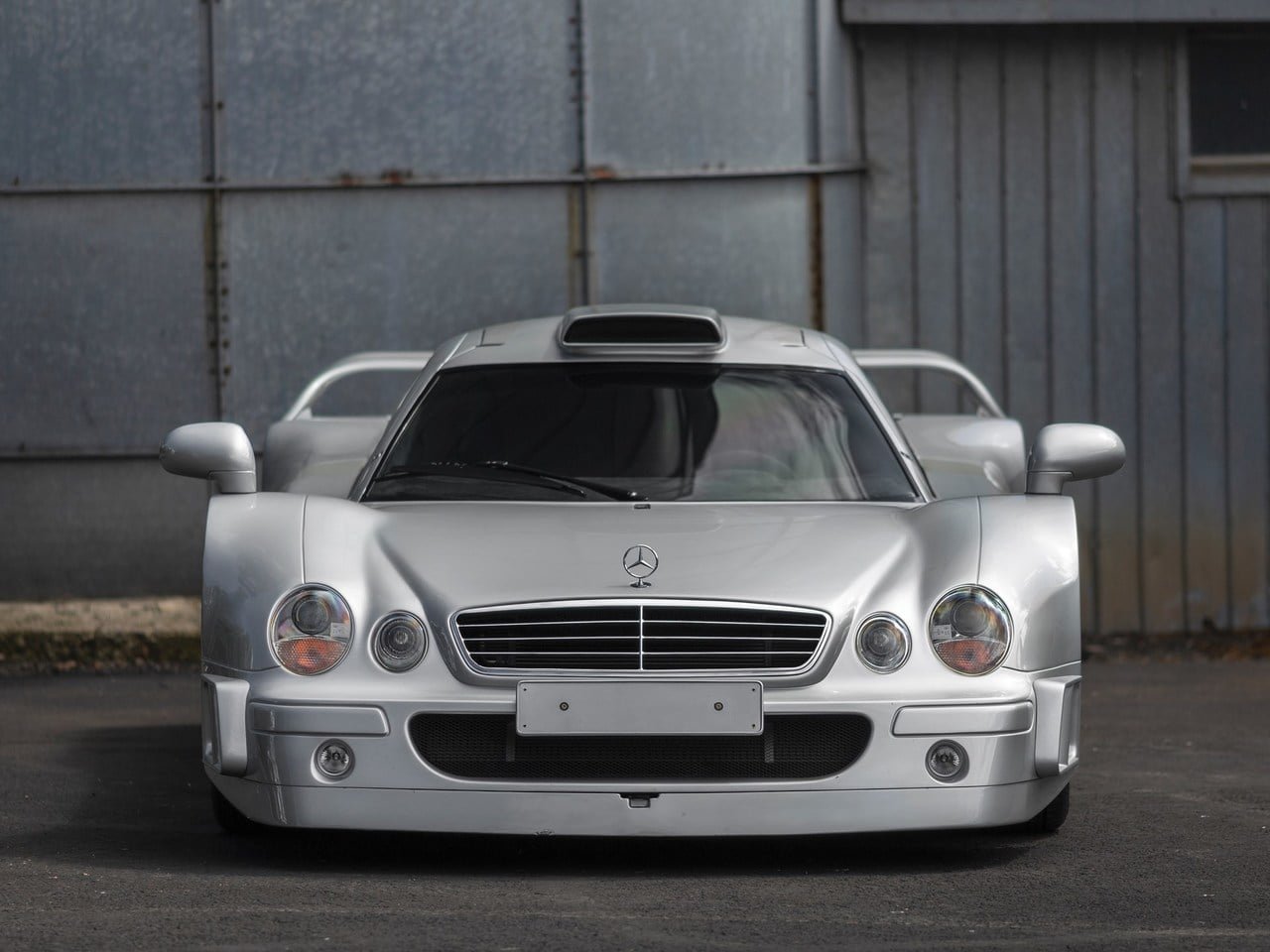 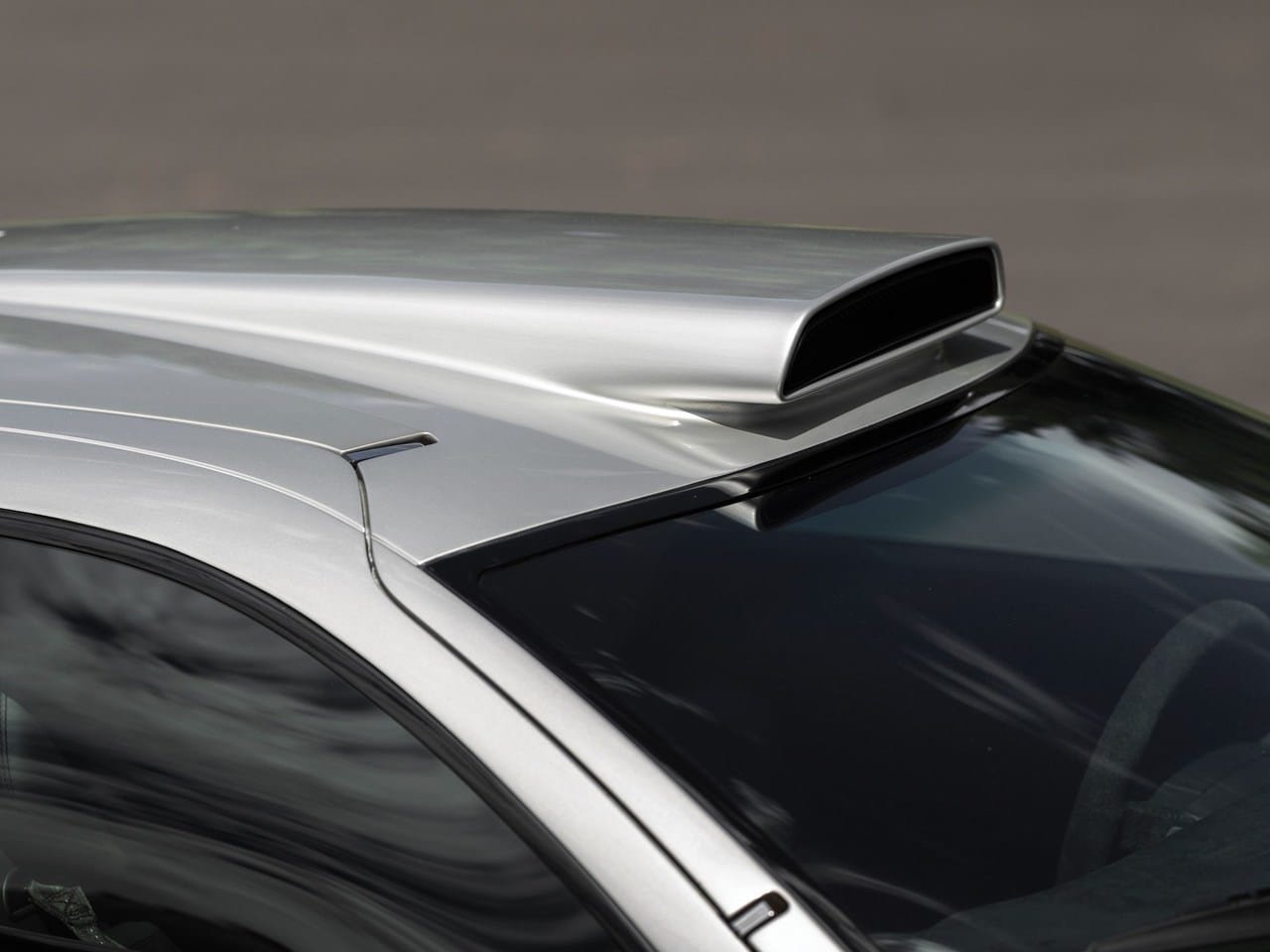 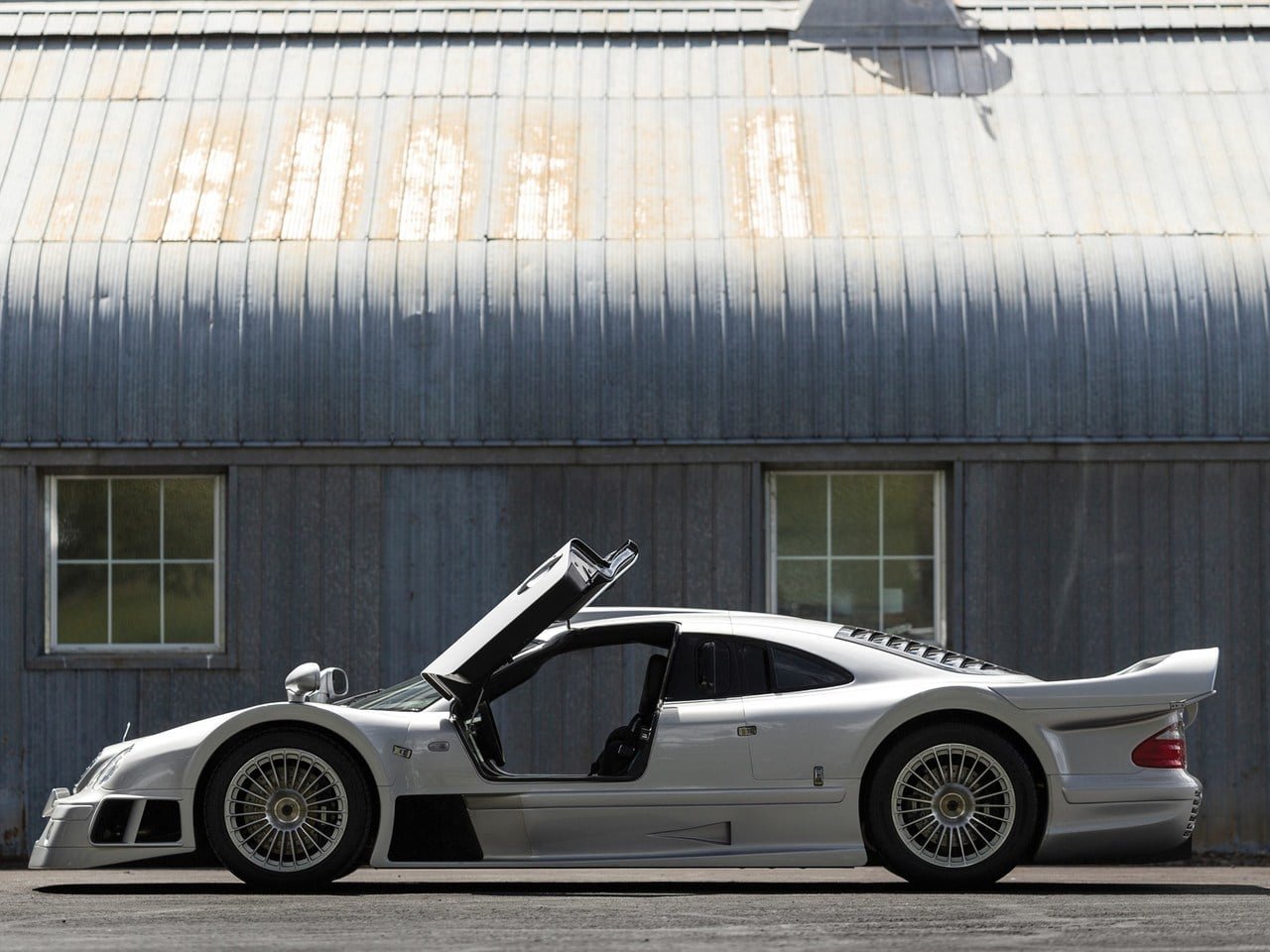 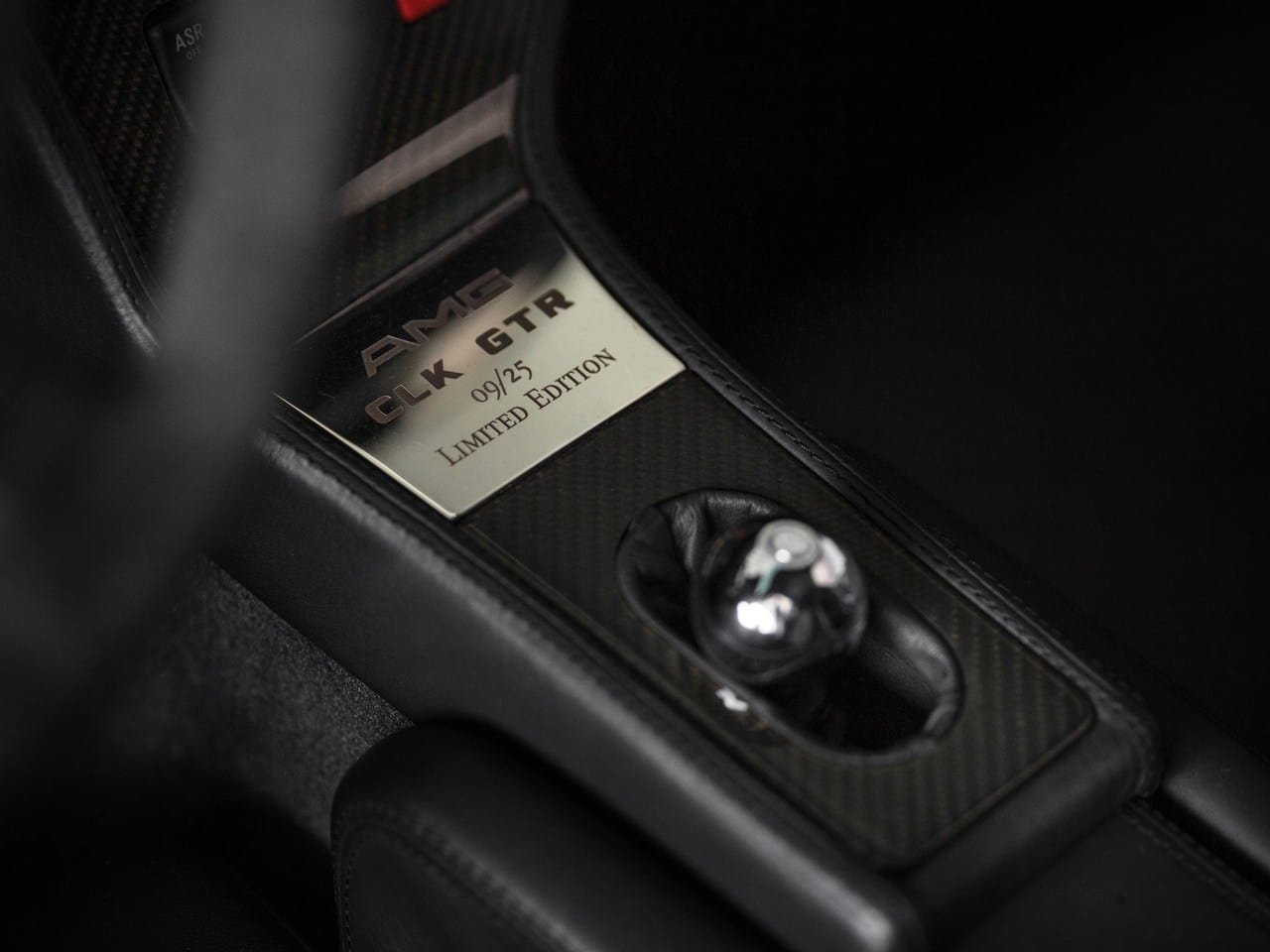 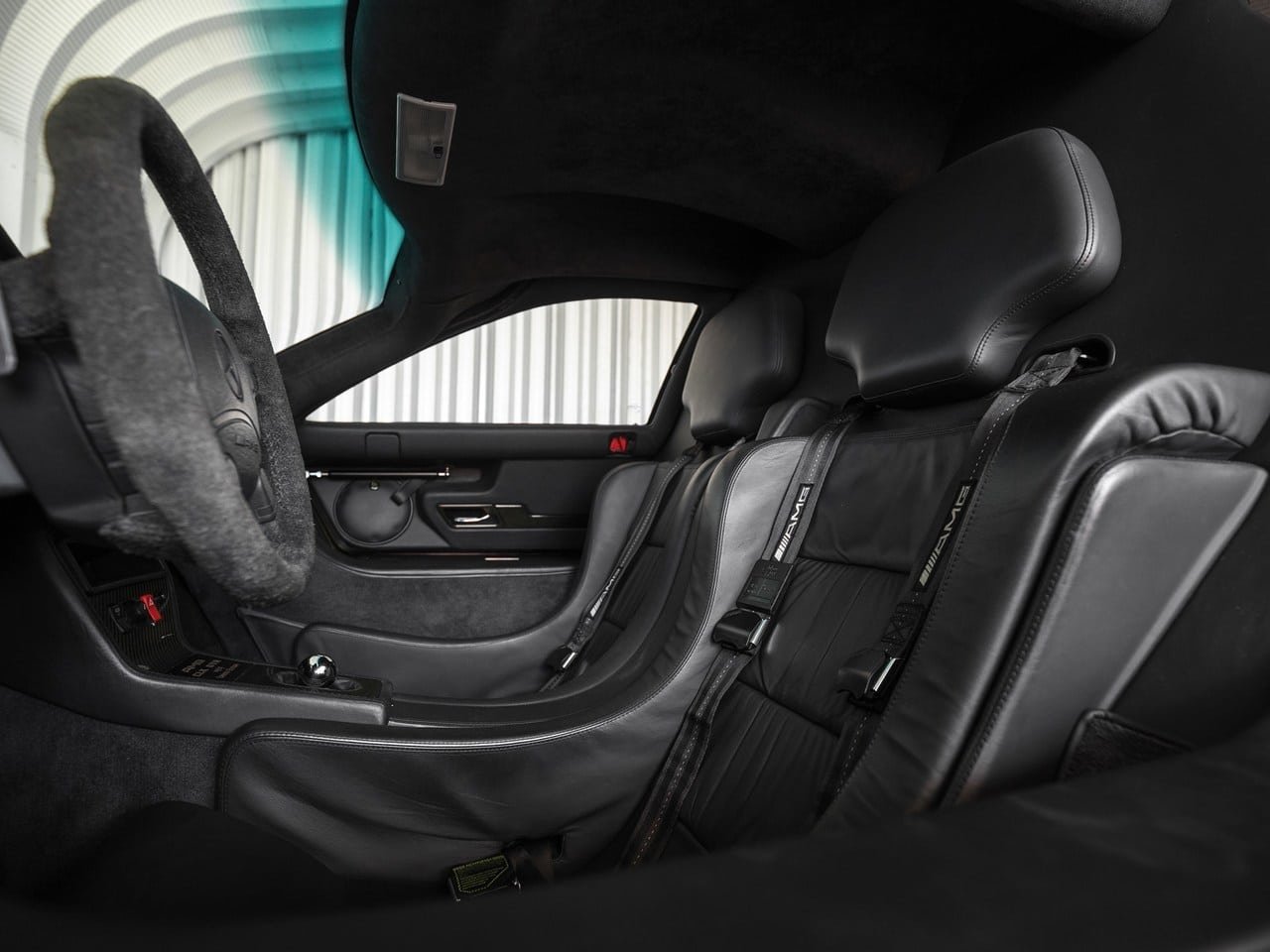 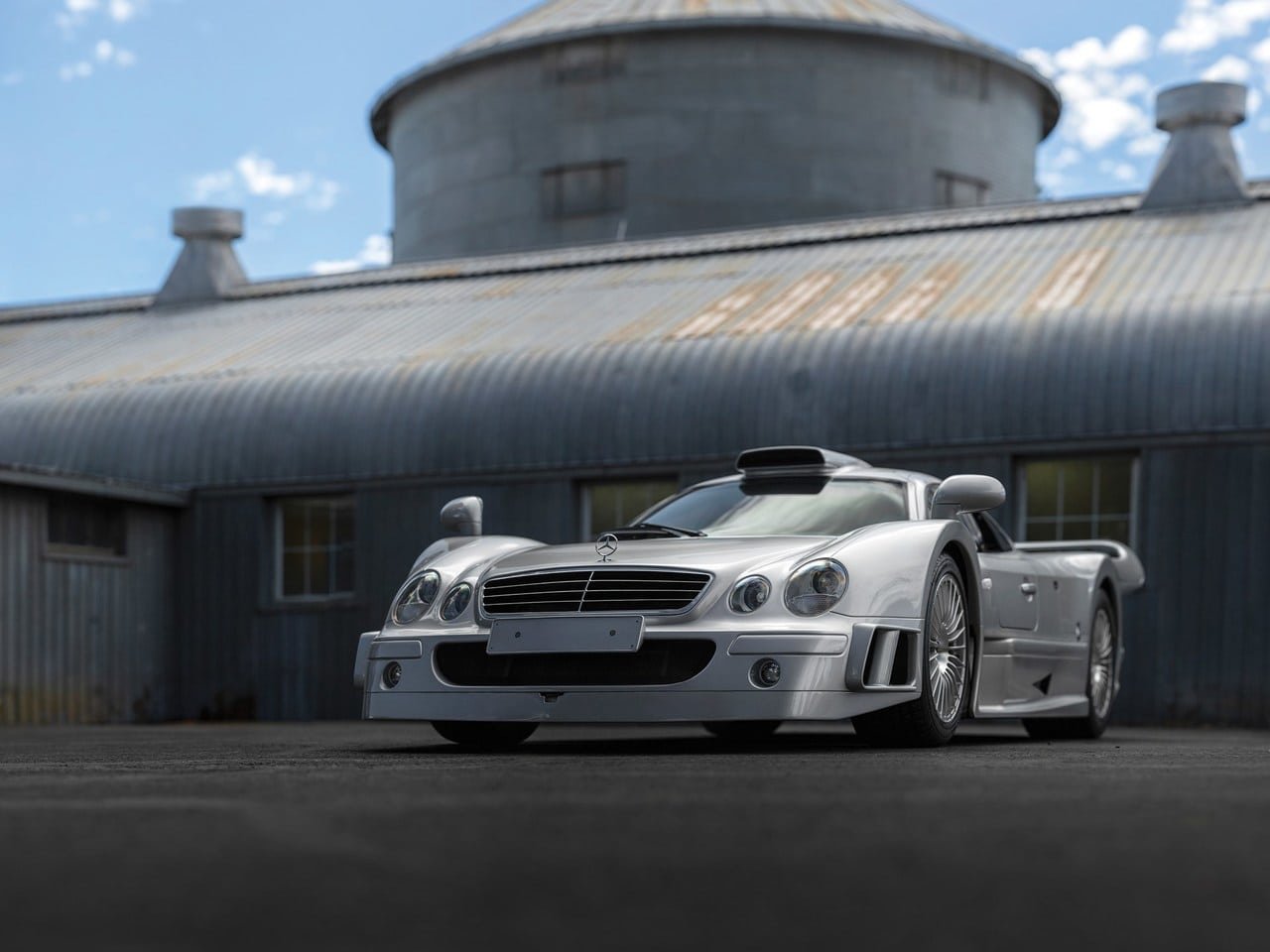 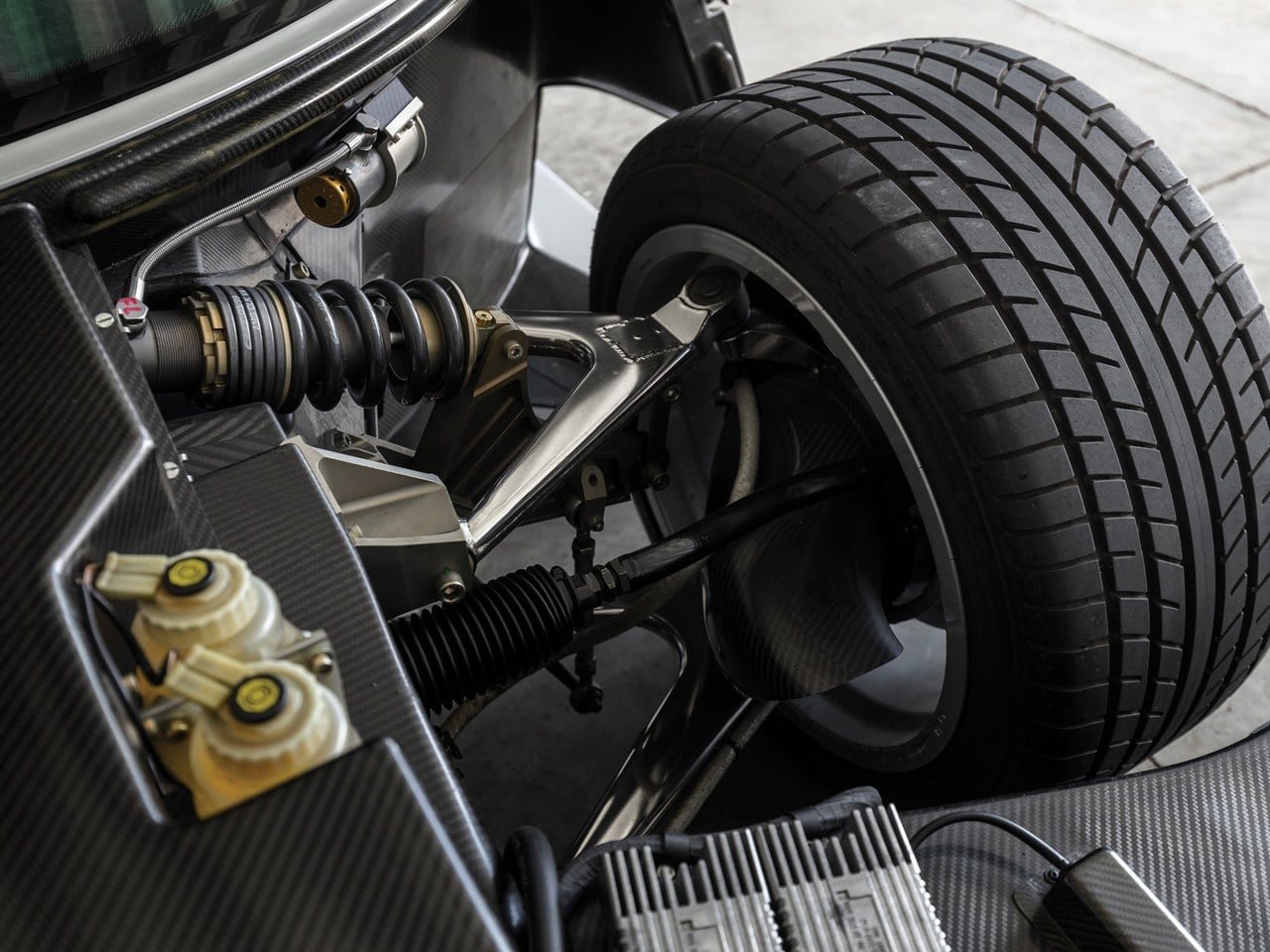 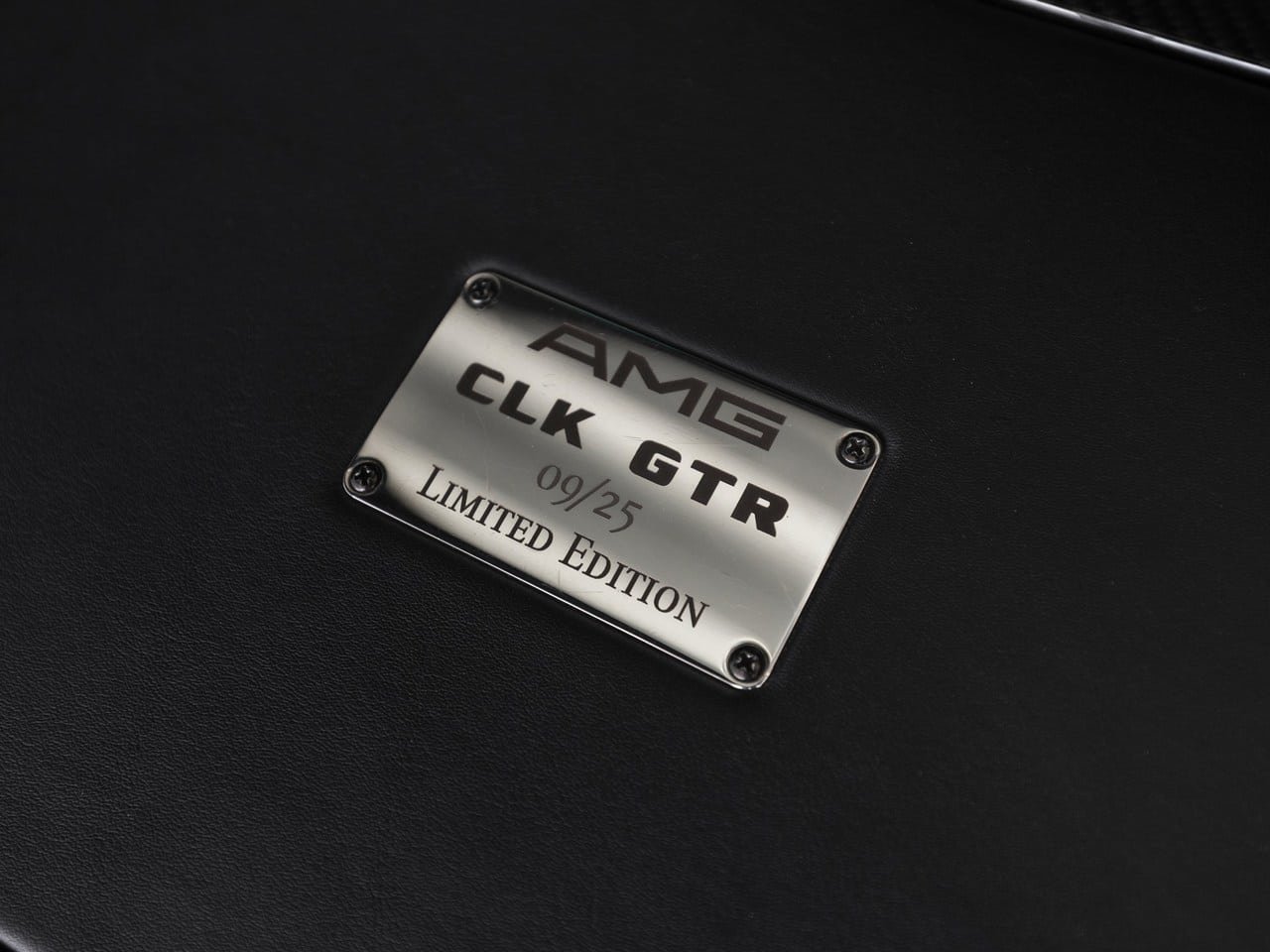 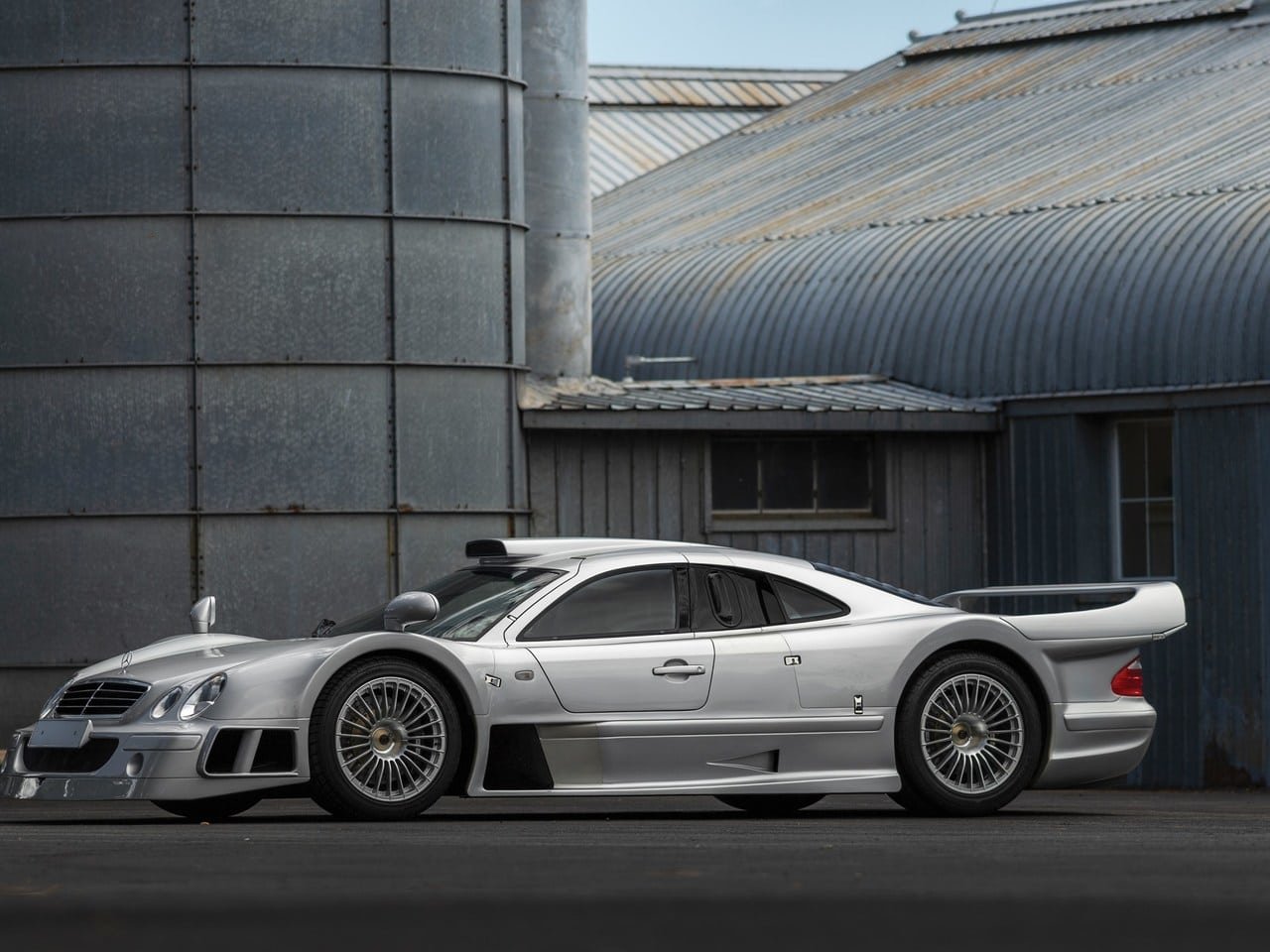 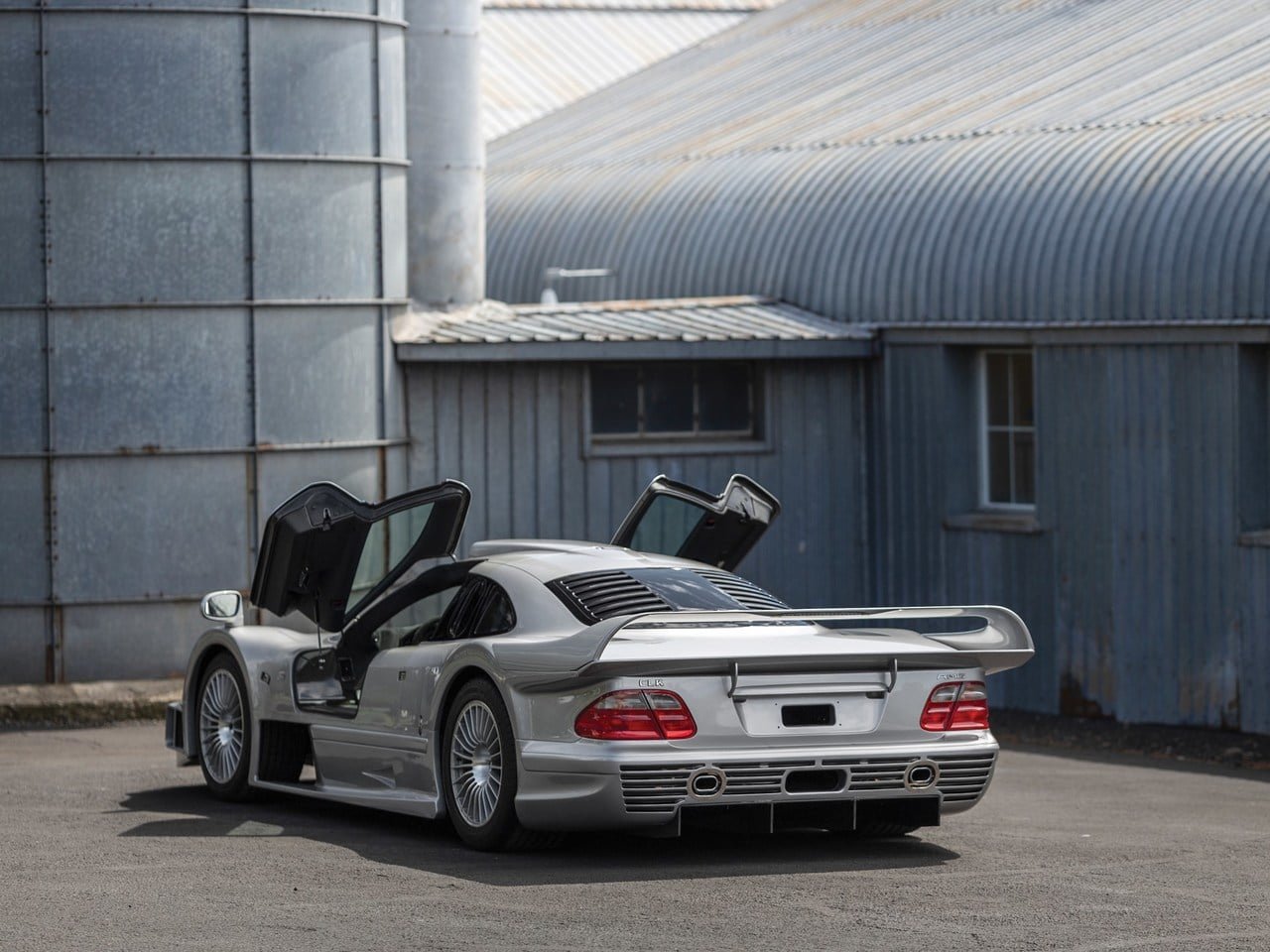 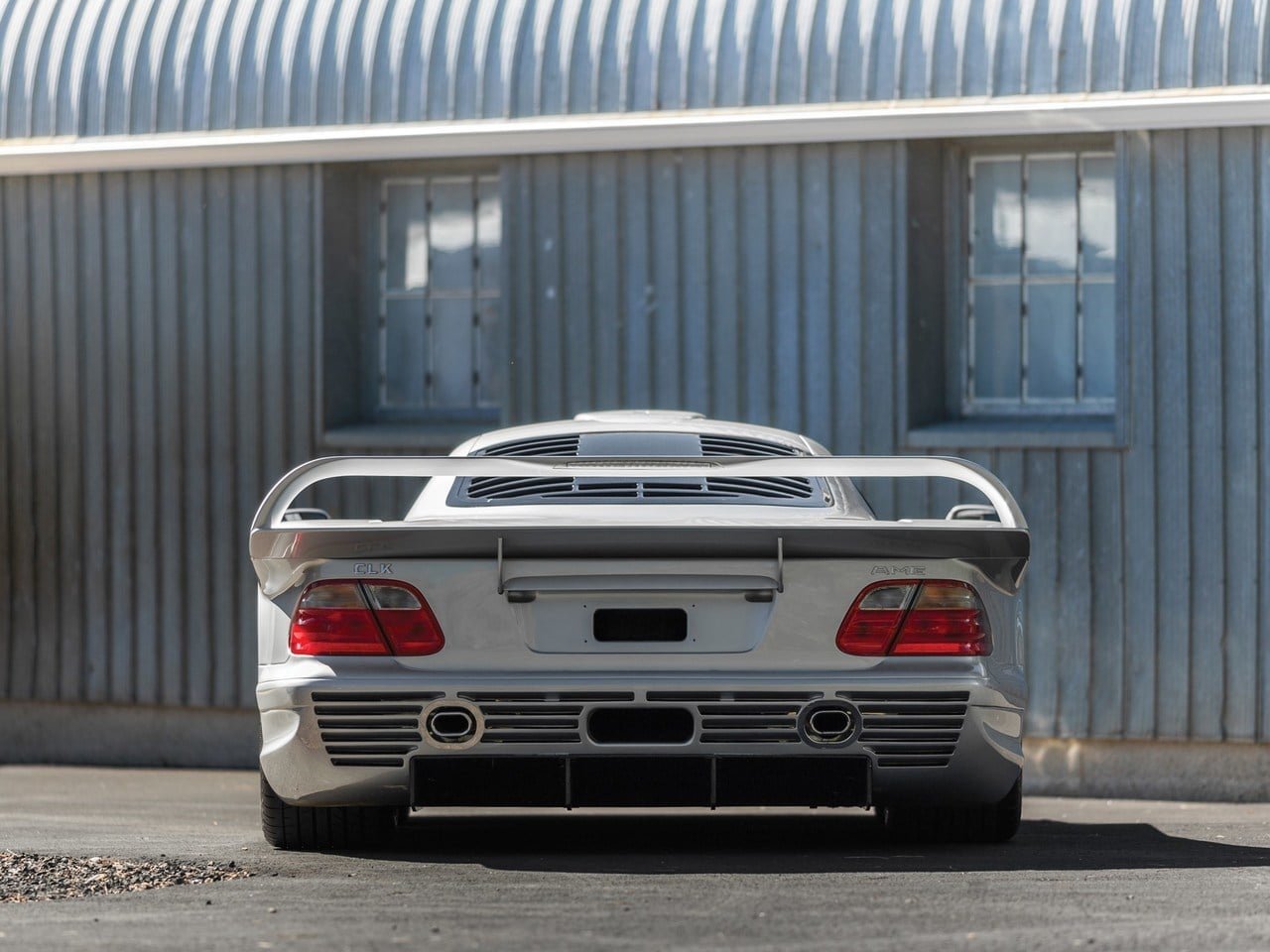 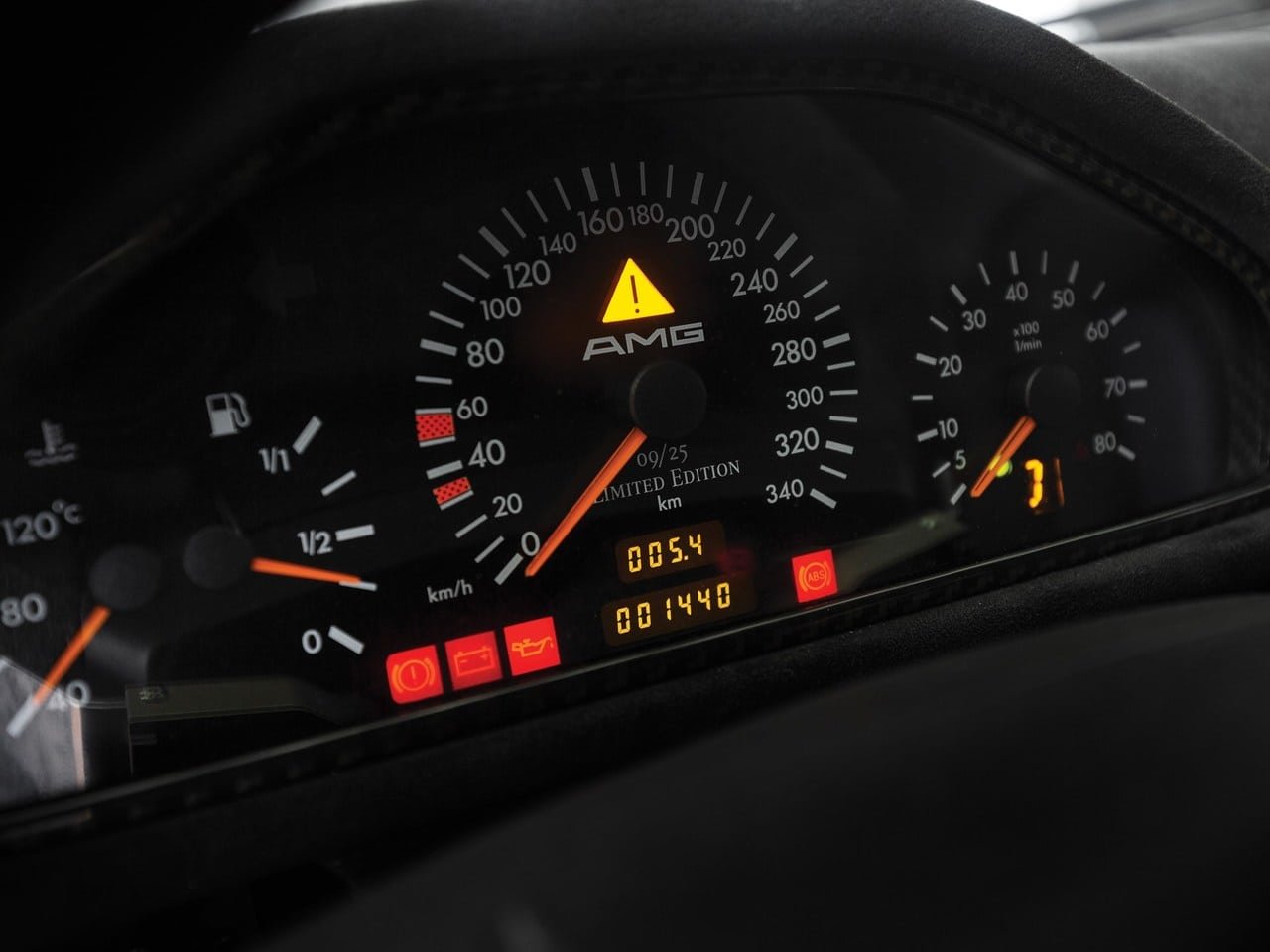 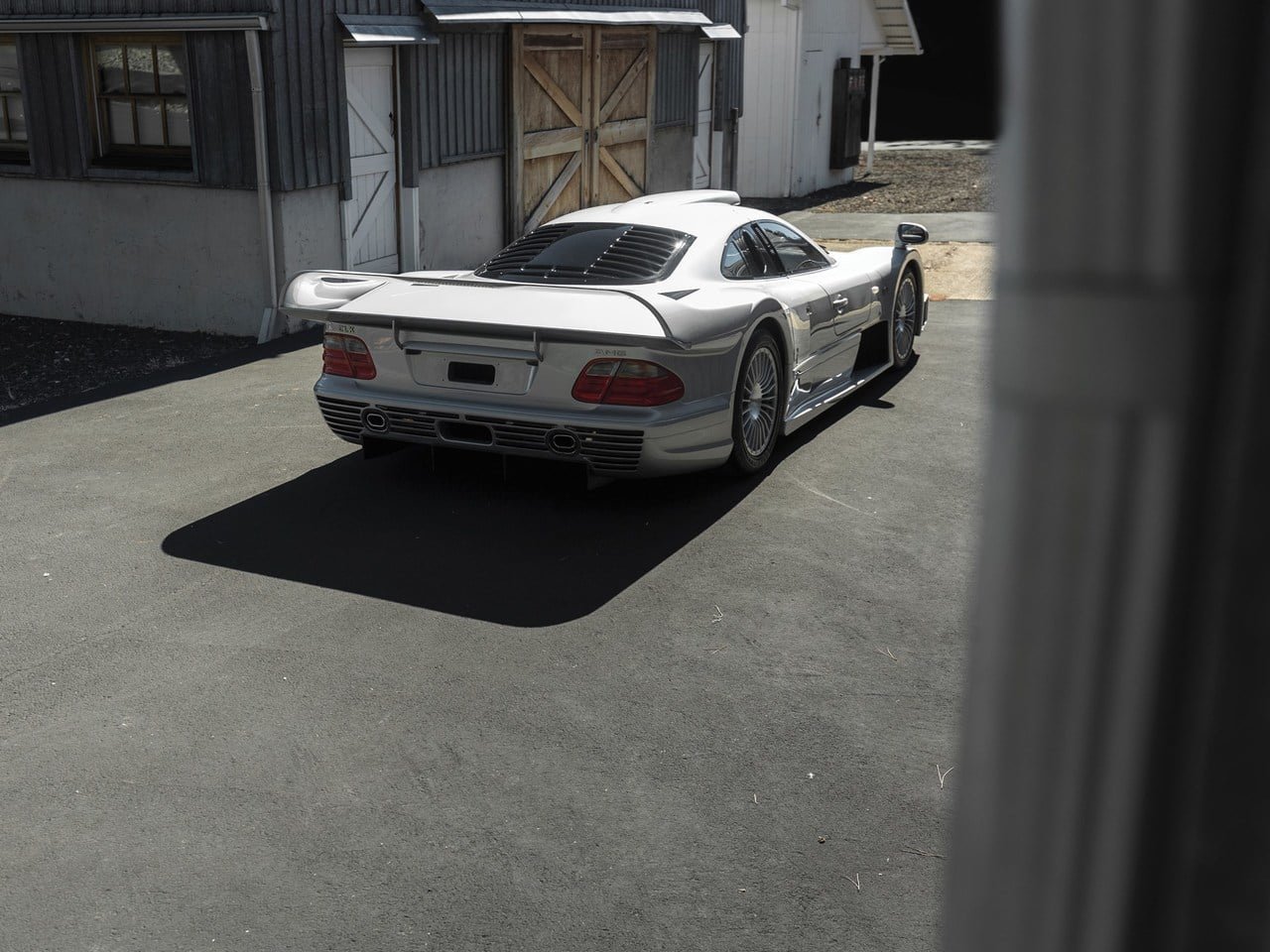 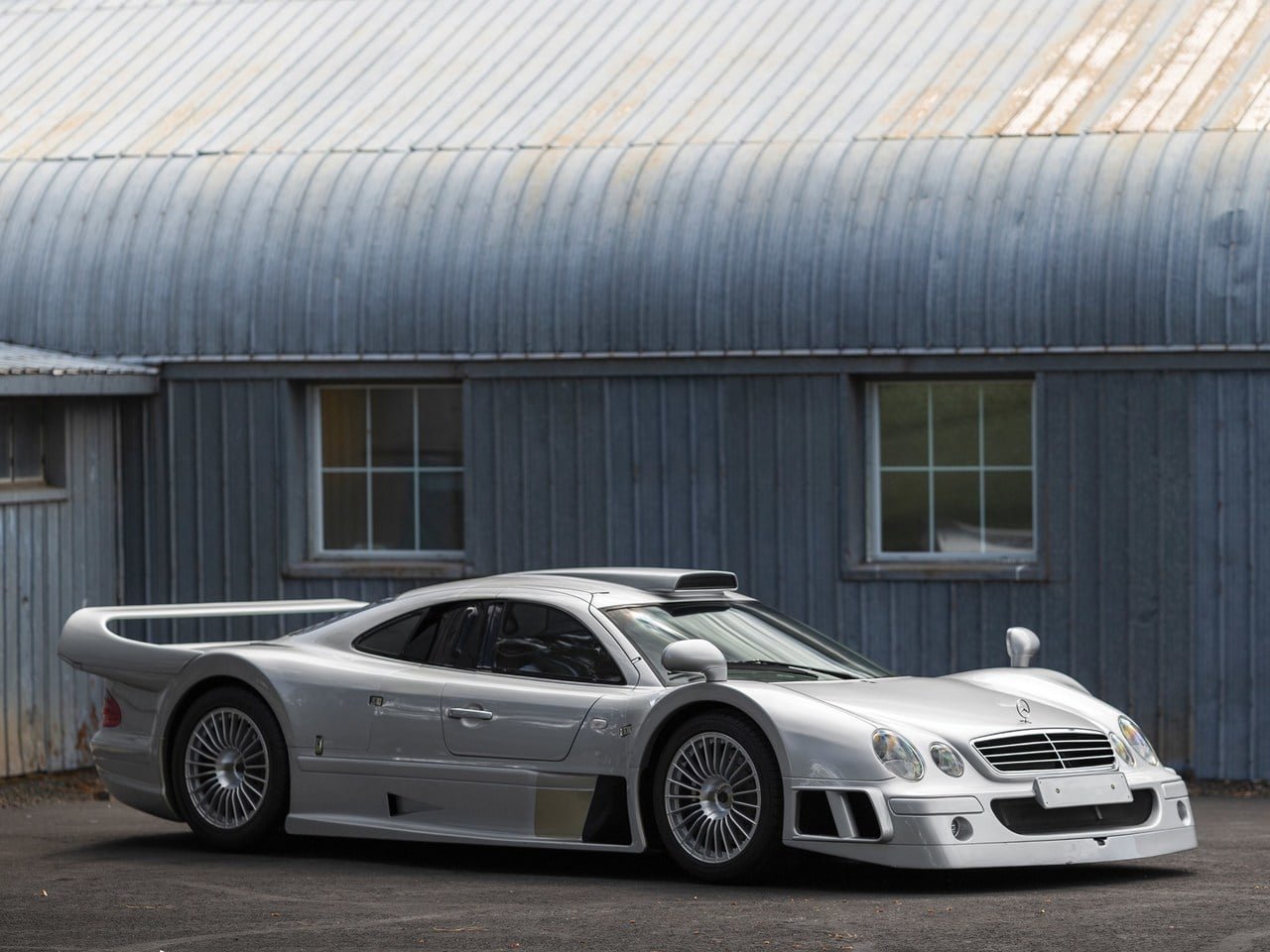 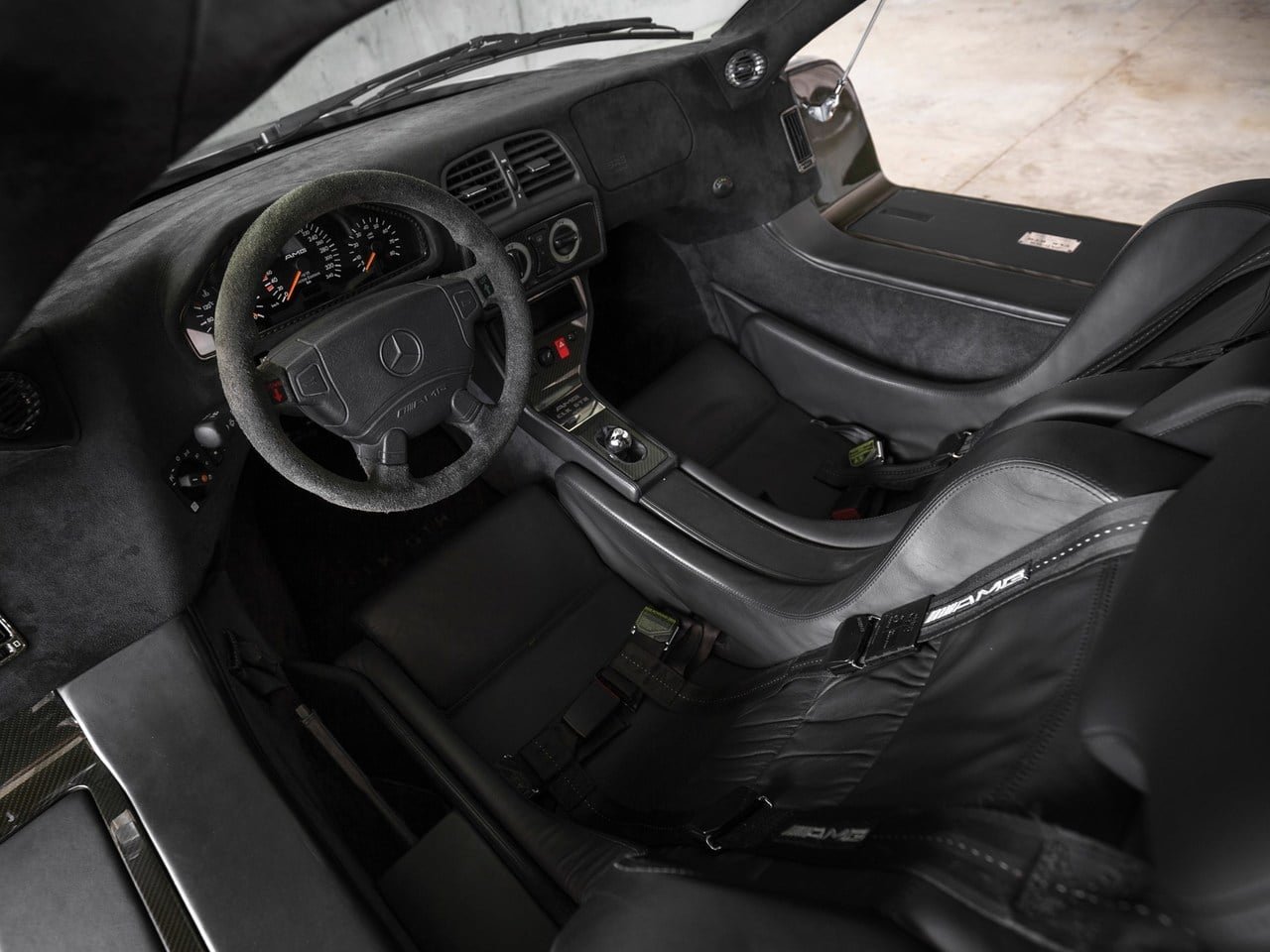 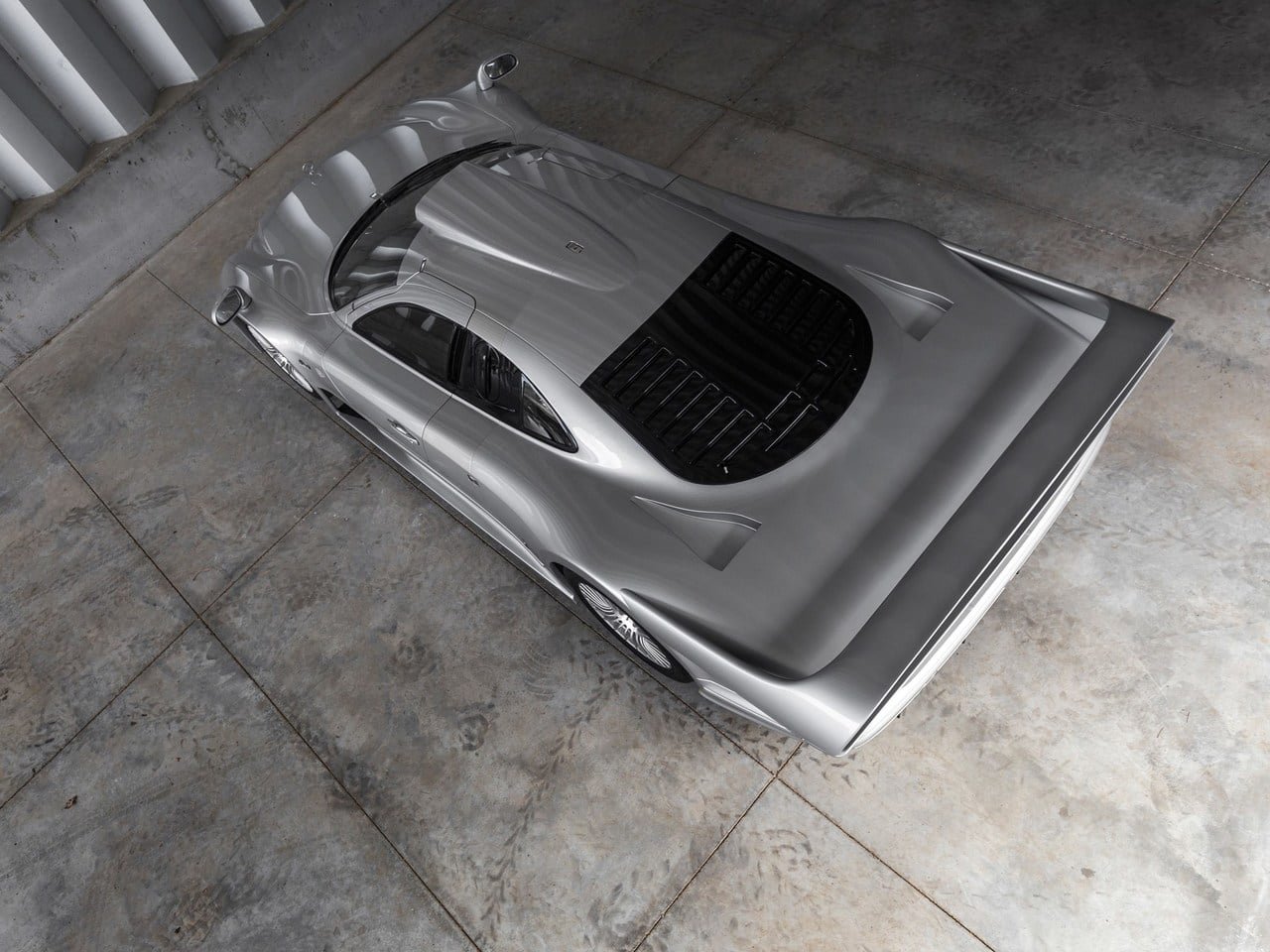 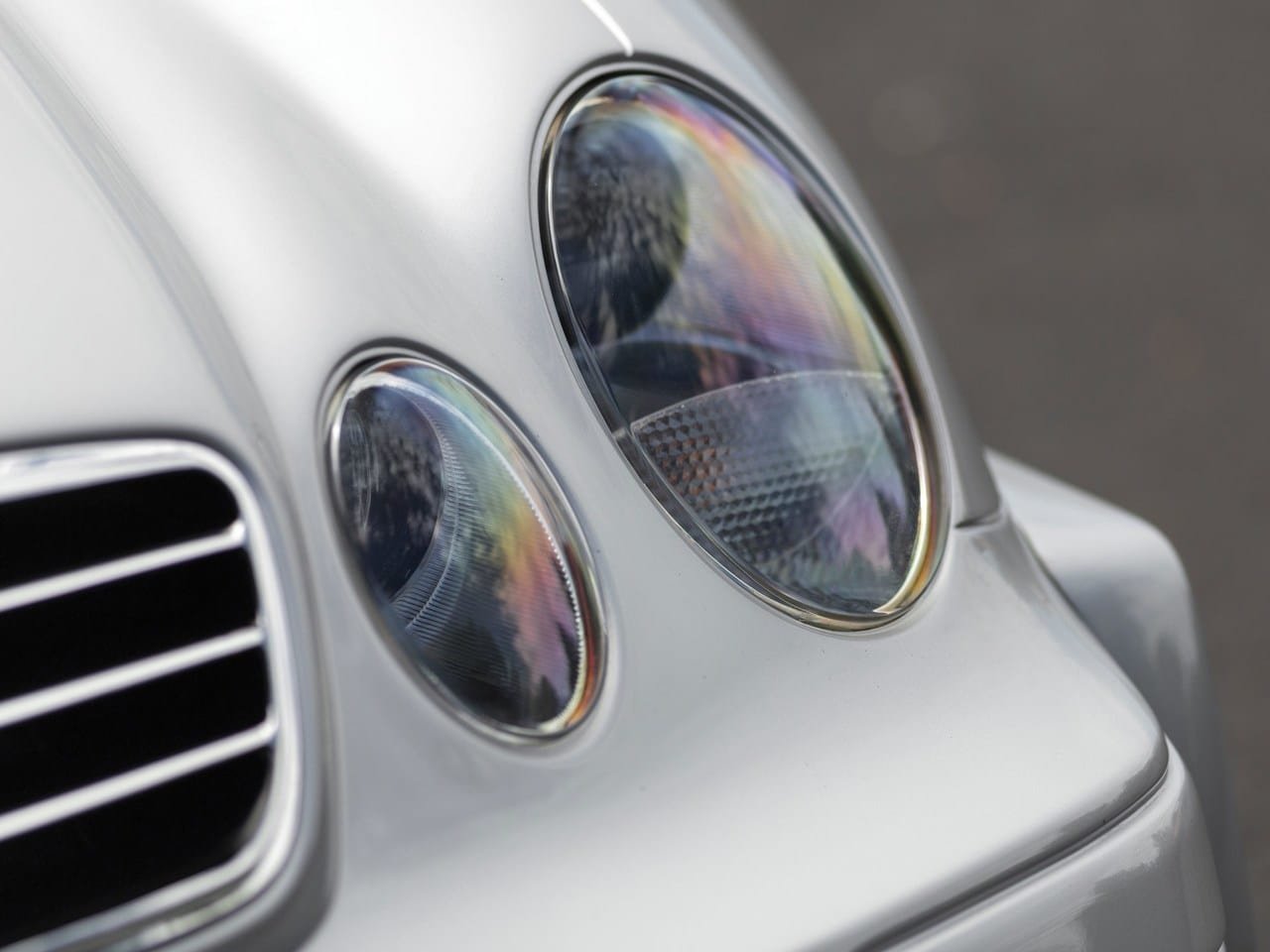 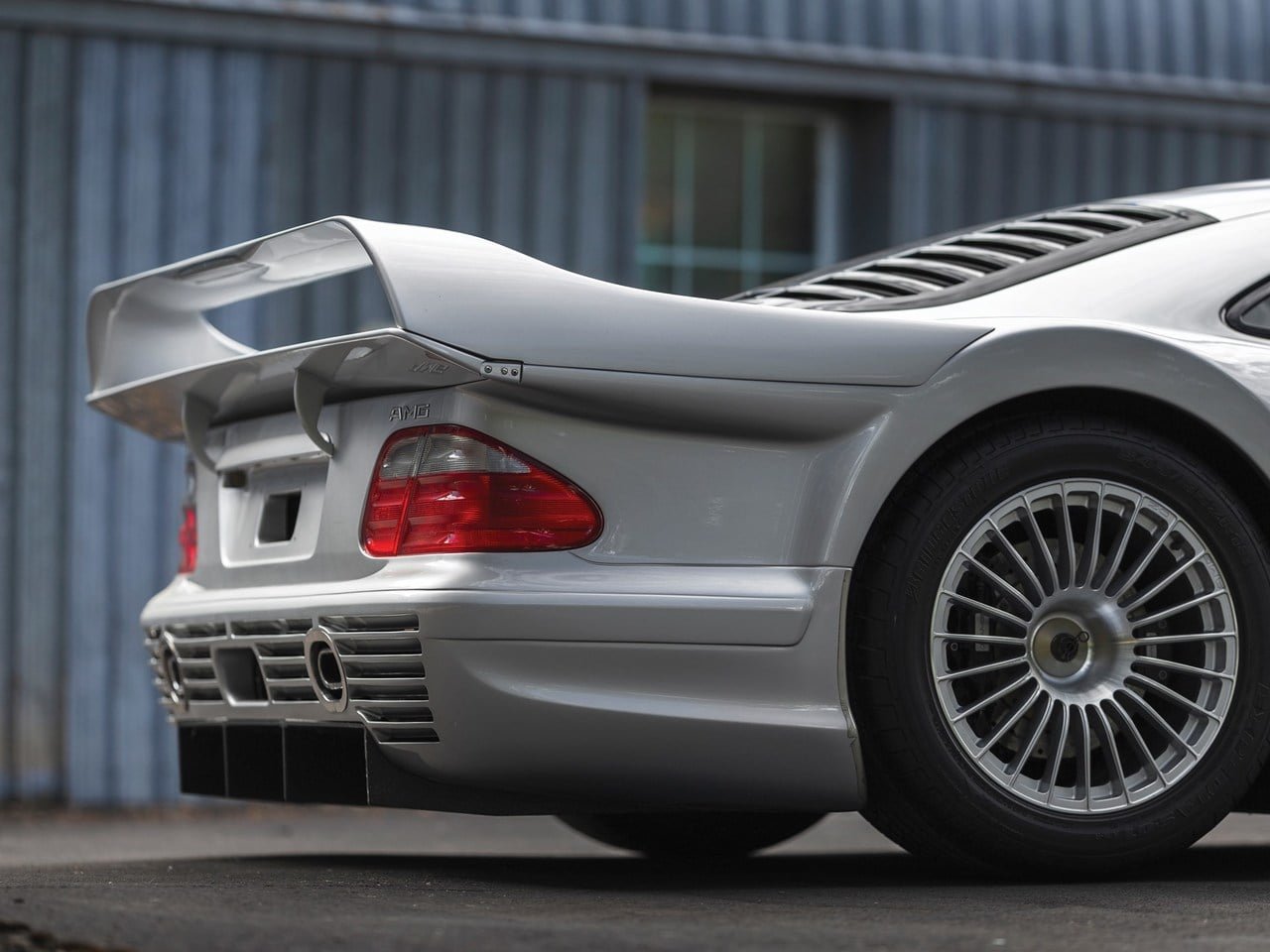 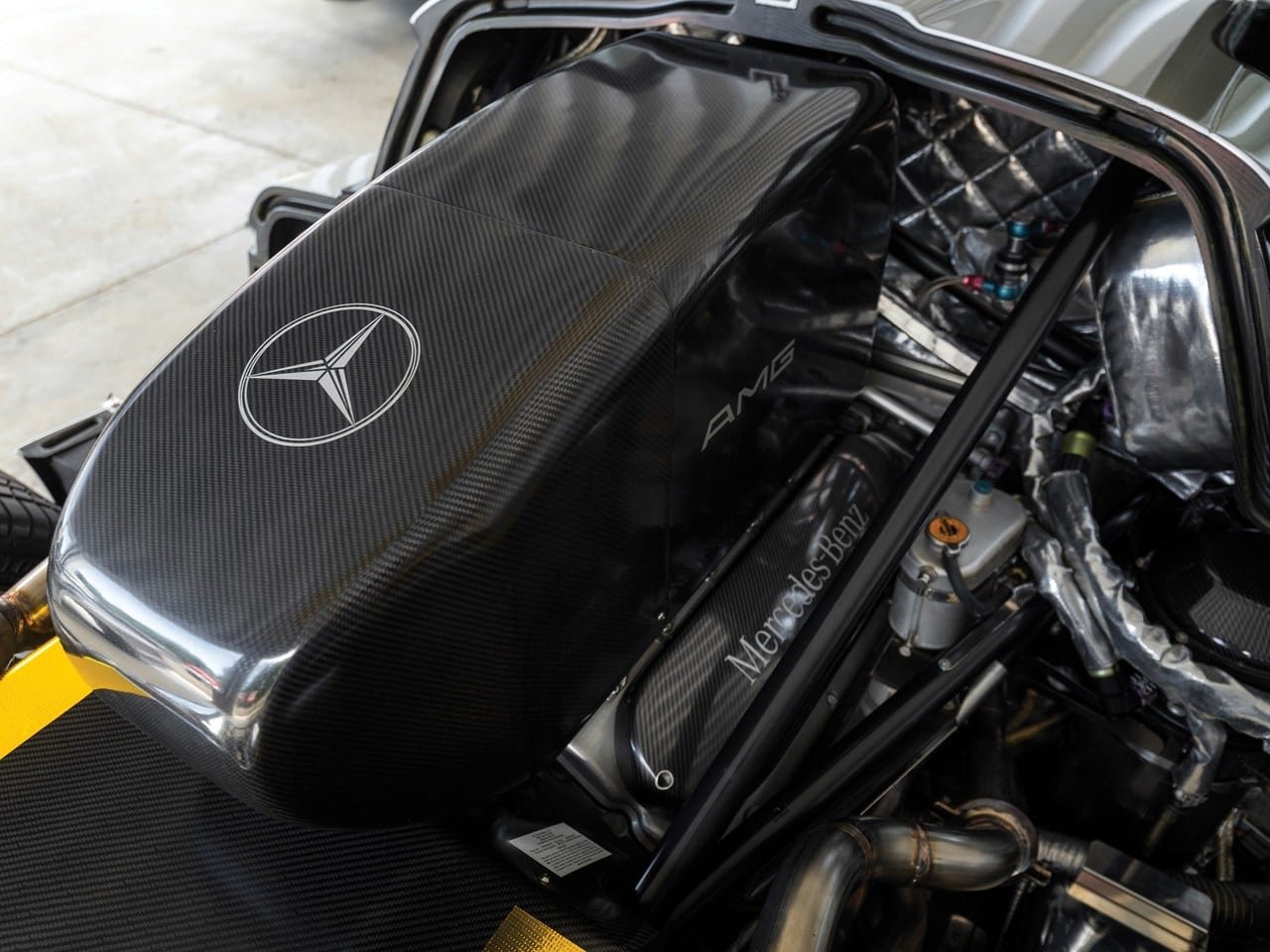 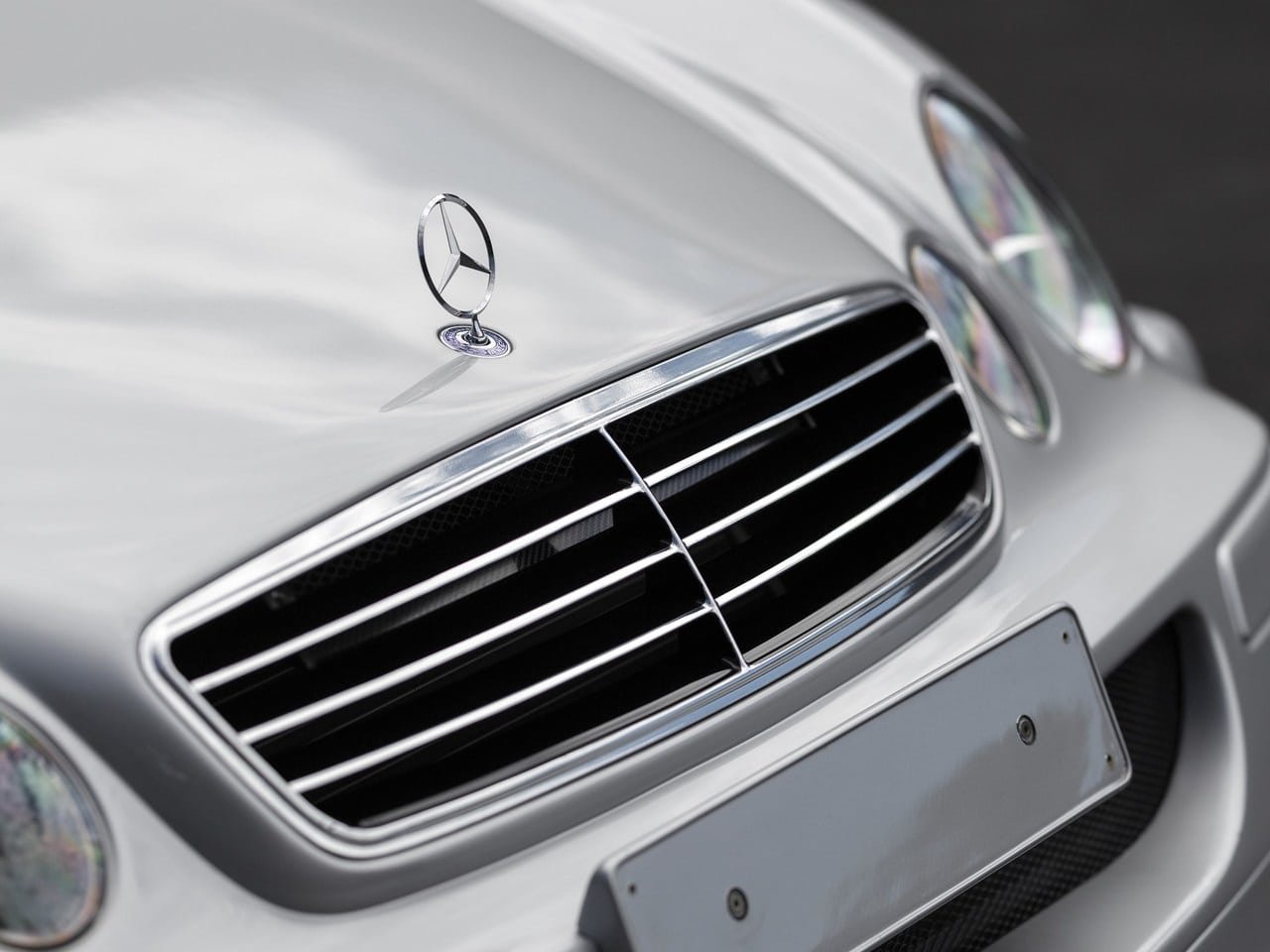 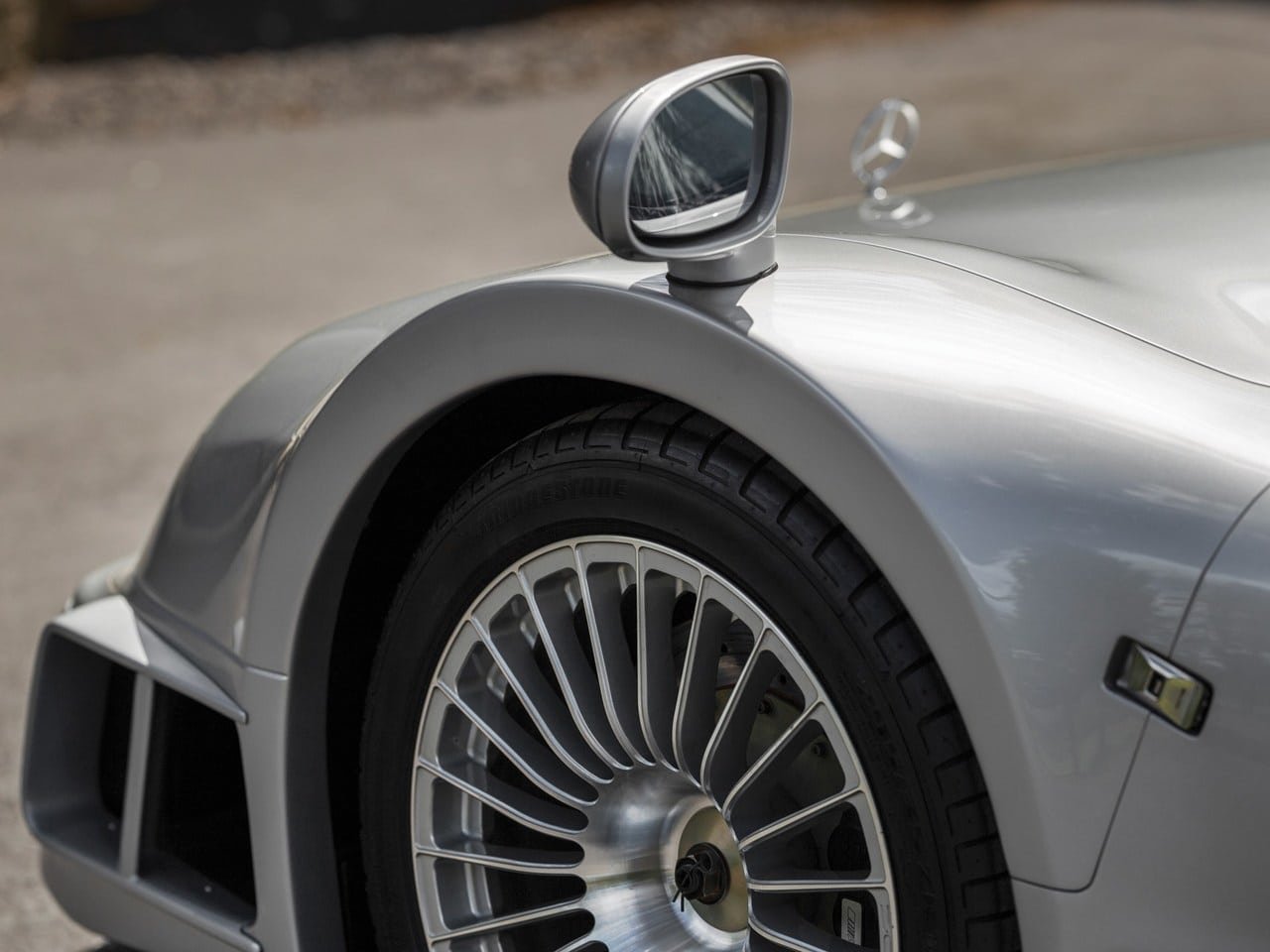 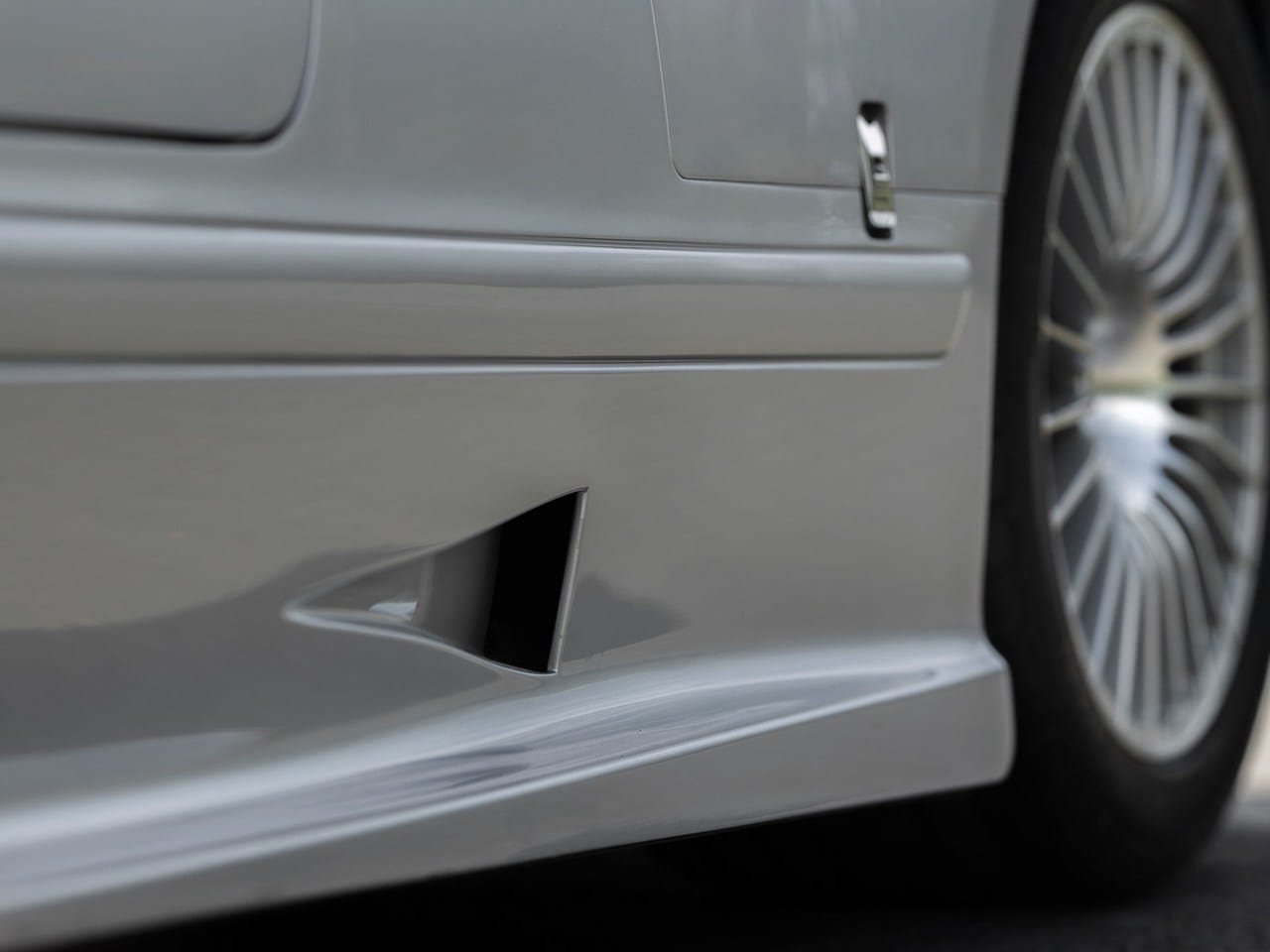 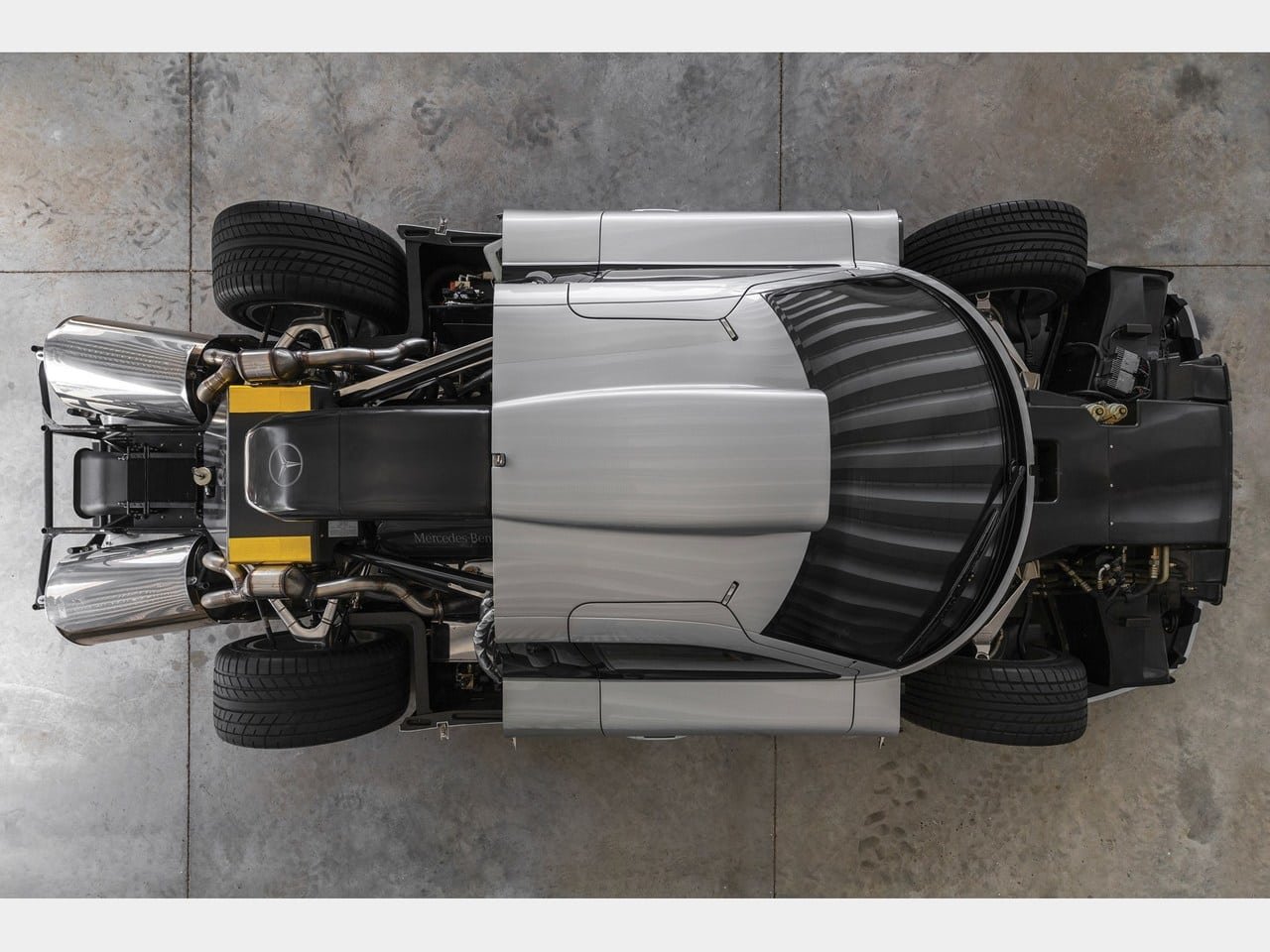 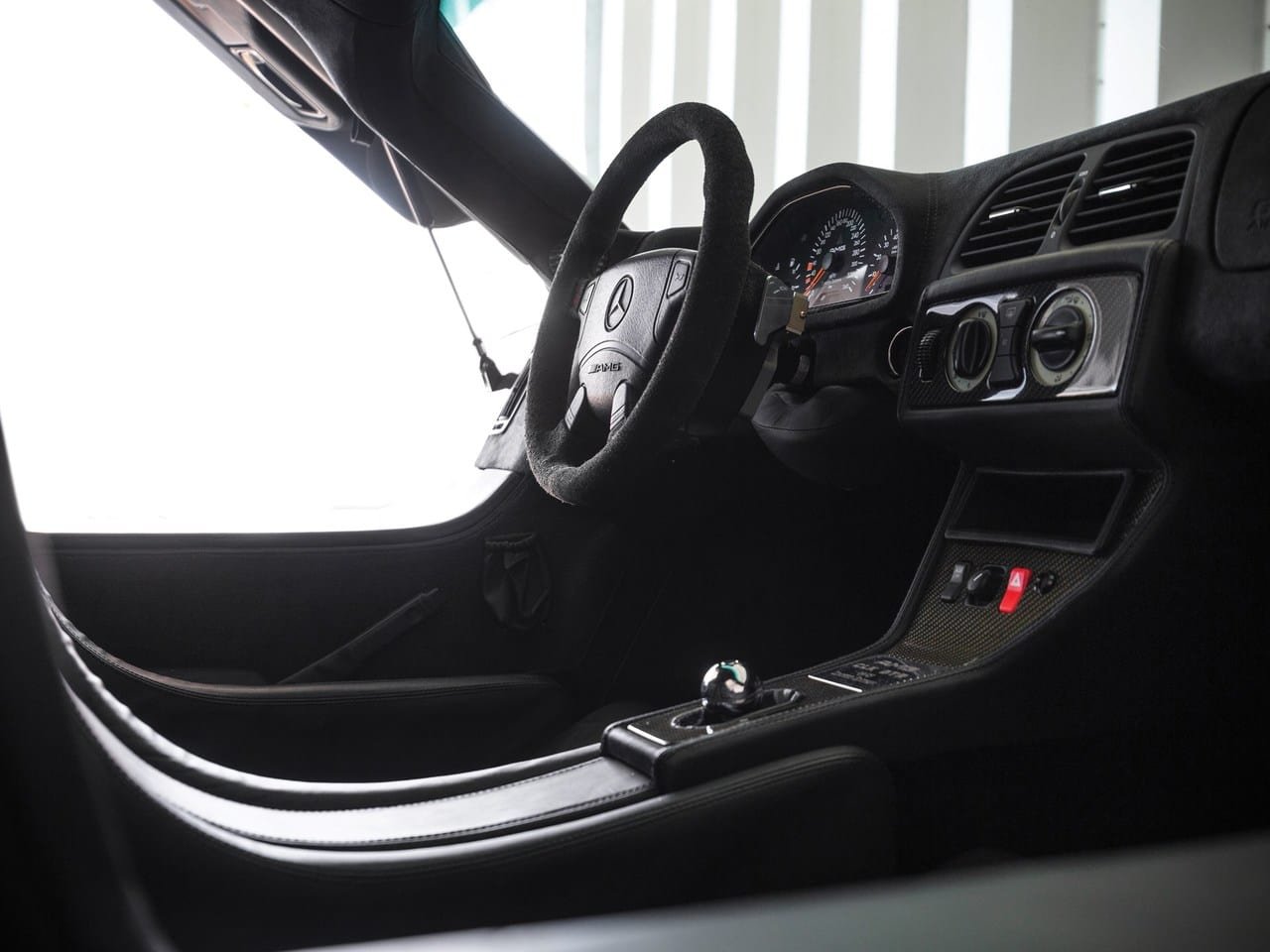 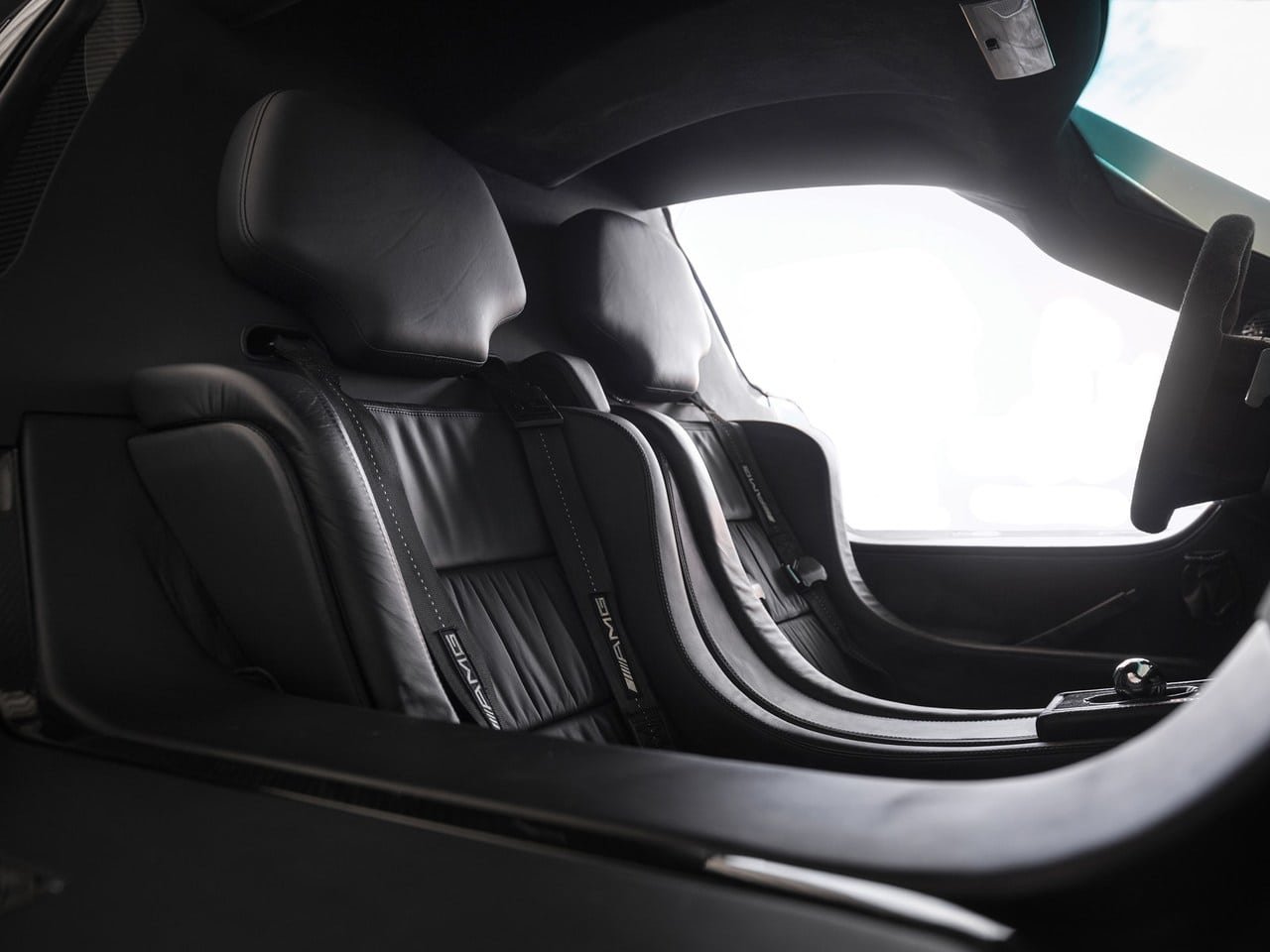 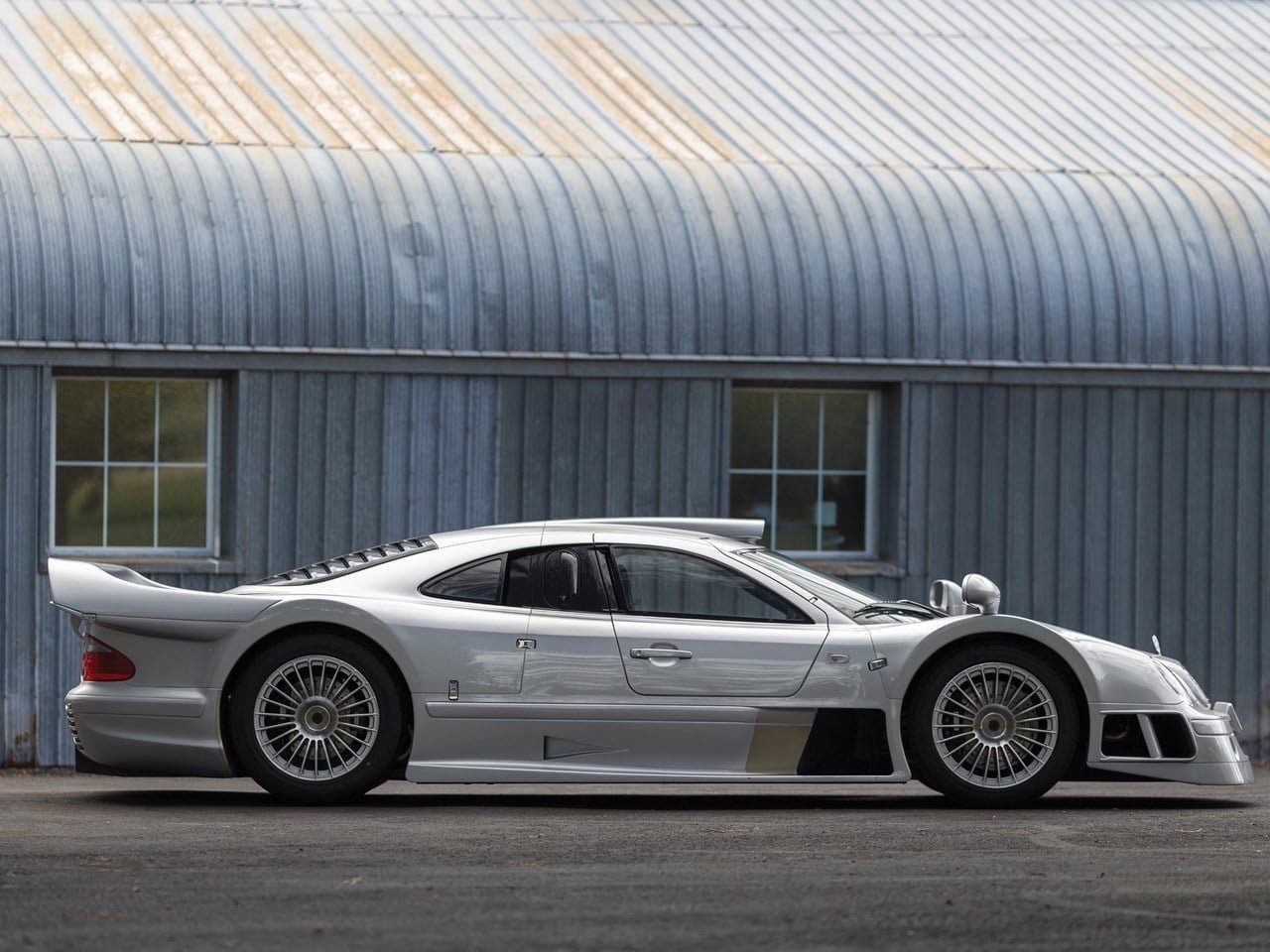 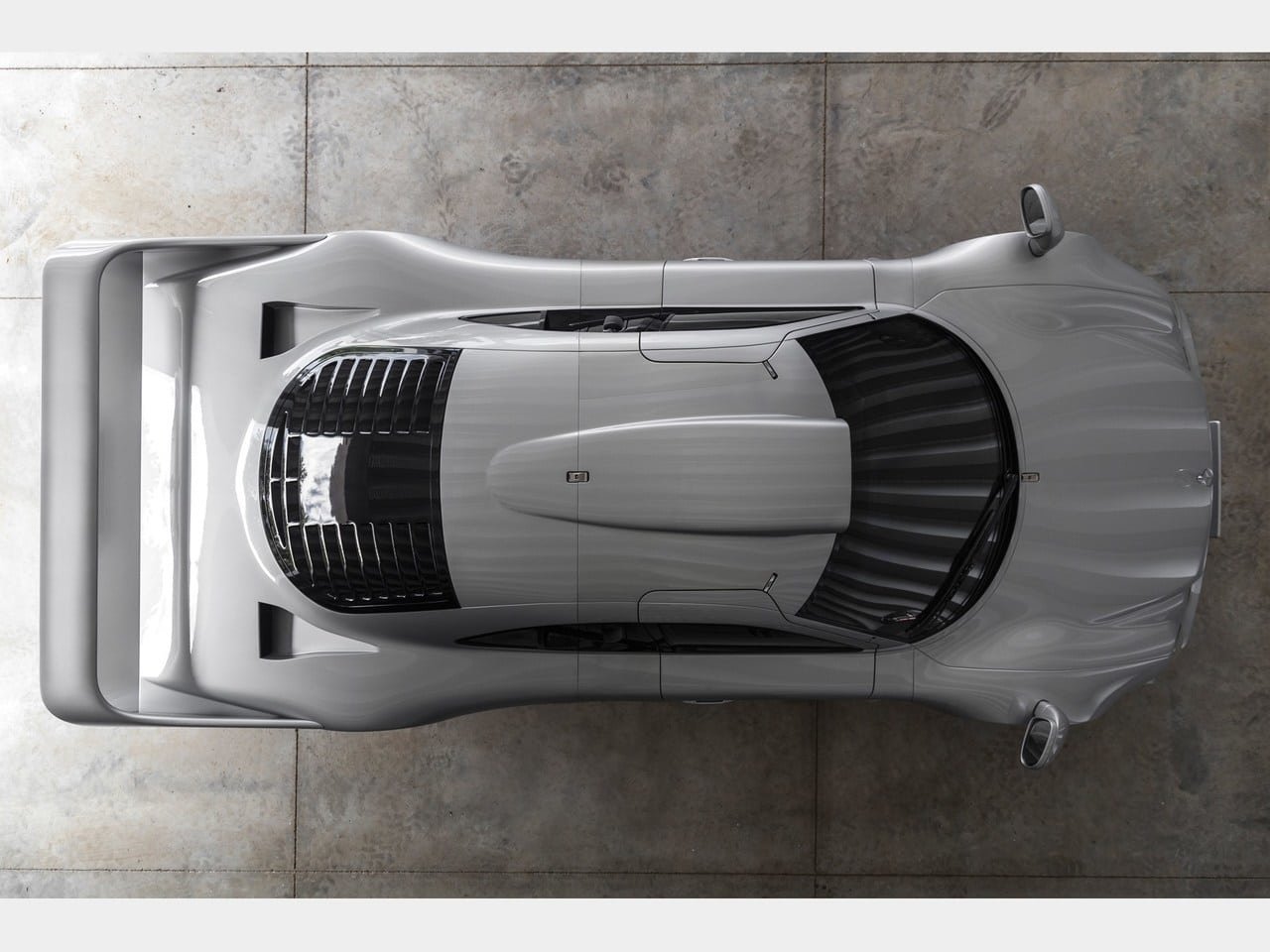 Interested Air owners need to fork over $6,000 and wait until 2023 to get the "Stealth Look" package for their electric saloon.

The Revenant is a premium e-bike with a carbon fiber frame, full suspension system, and a powerful 1,000W Bafang hub motor.