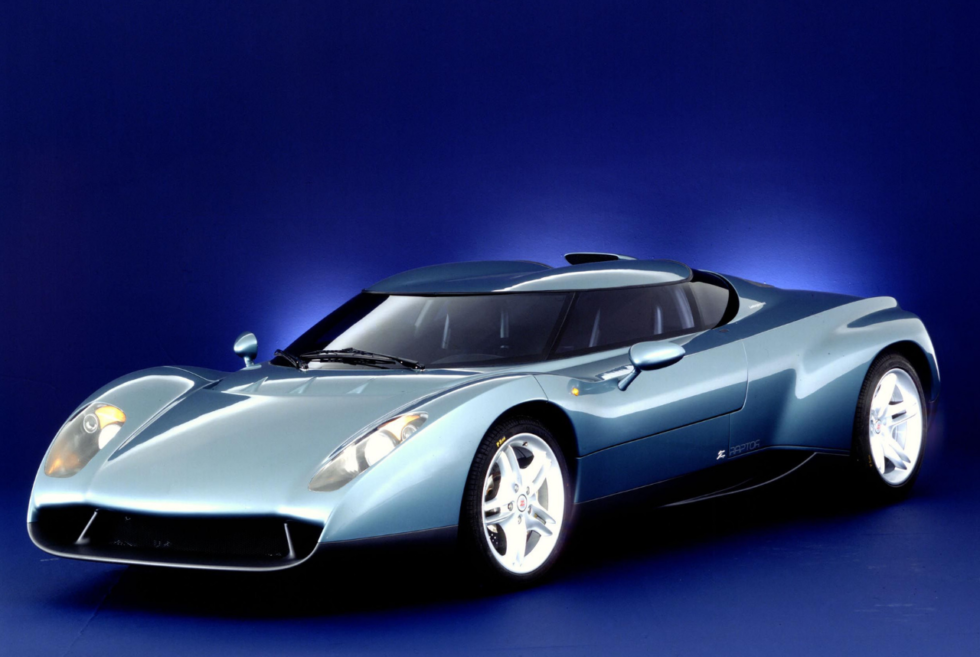 If you’re are looking for one-of-a-kind rides, automotive shows can be hit-or-miss affairs. Sometimes, if you’re lucky enough, a carmaker will showcase a one-off machine for promotional purposes. However, to gain ownership, you either have to be very lucky and win it in a lottery or be the highest bidder if it goes up for auction. Talking about the latter, here at Men’s Gear we believe that these events are one of the best outlets to see or purchase the rarest of automobiles. If you’re still sceptical, check out the 1996 Zagato Raptor Concept that’s making its way on stage soon.

According to our sources, this sexy number will be one of many awesome items that will be up for grabs at an exclusive show. RM Sotheby’s does not disappoint when it comes to exotic rides and the 1996 Zagato Raptor Concept is en route to its Abu Dhabi by the end of the month. A little background story we dug up reveals that it appears to be the only one in existence.

This sleek coupe made its debut at the 1996 Geneva Motor Show but never made it to production. Additionally, it was intended to be a follow-up model to the Lamborghini Diablo just ahead of the Canto. Sadly, after following the latter and becoming a highly sought-after collector’s prize. Now, that dream is closer to reality as the 1996 Zagato Raptor Concept. Packing a 5.7-litre V12 powerplant and a lightweight carbon fibre bodywork. It won’t take long for the lucky owner to enjoy the speed and performance it offers.

learn more about it here 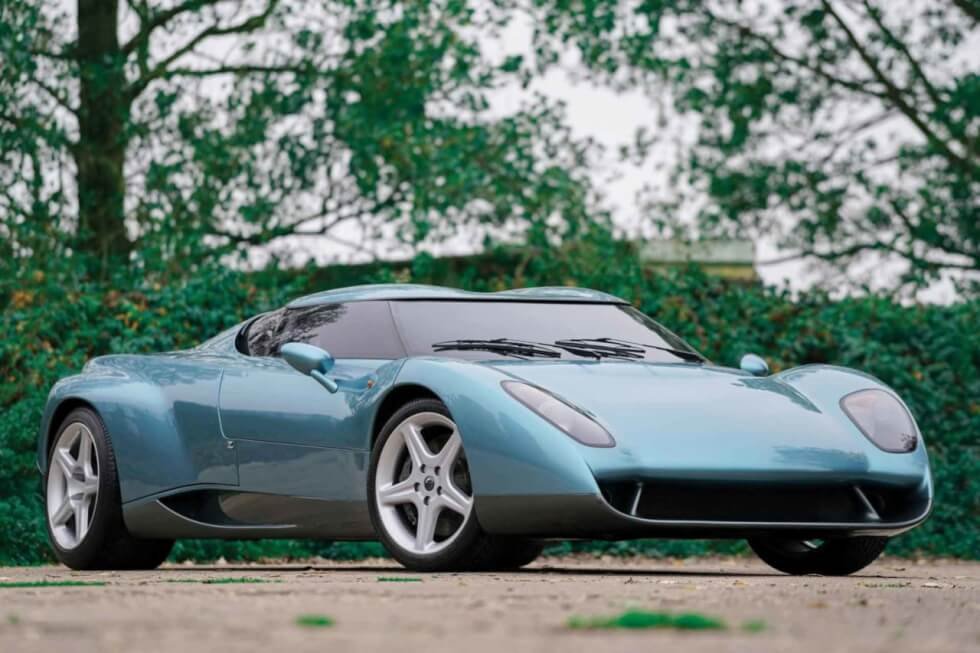 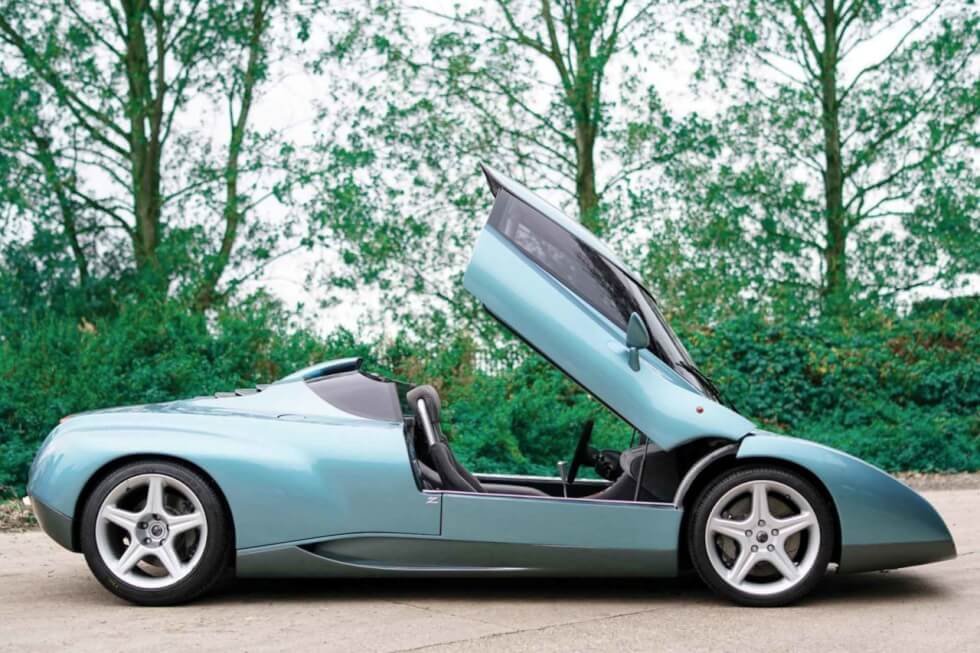 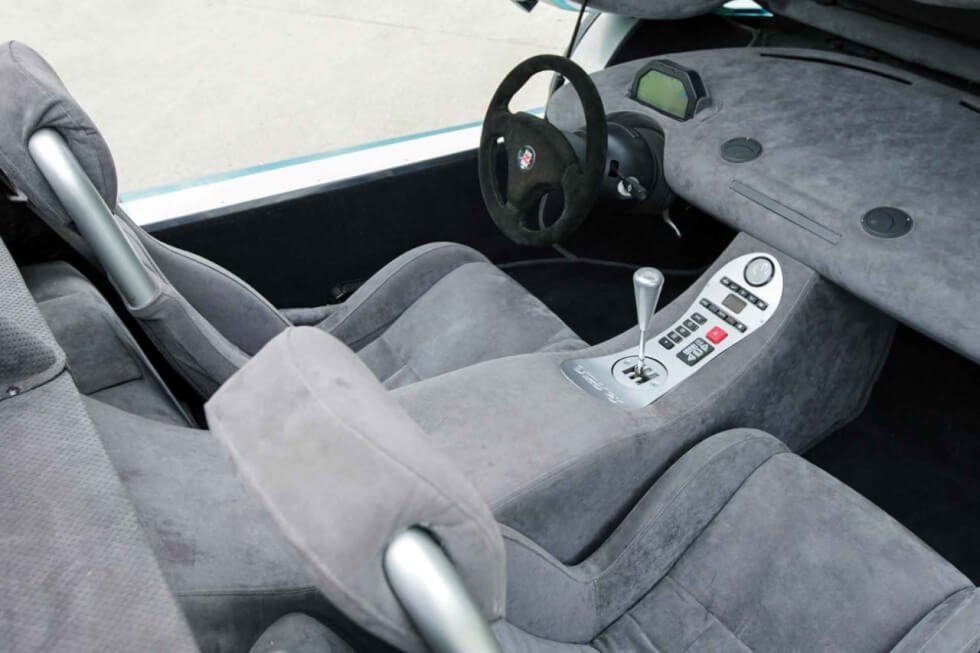 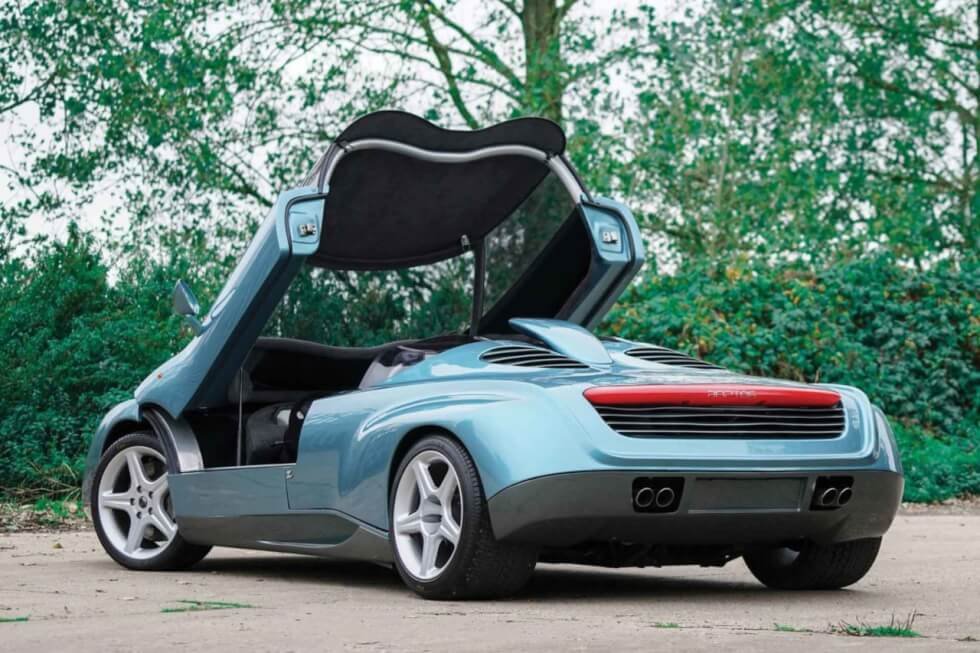