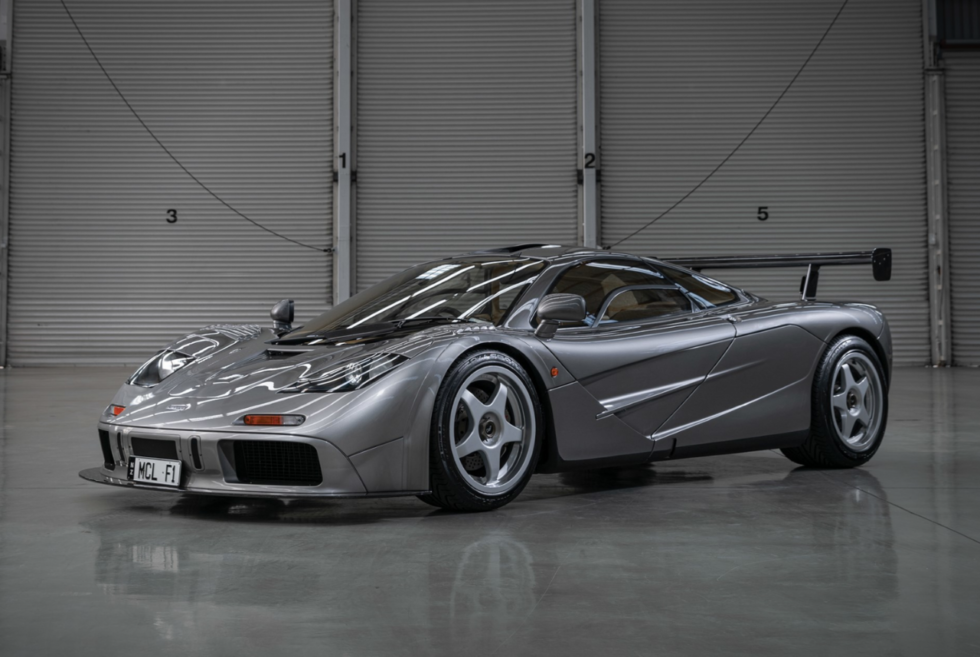 Another McLaren is up for sale, you guys. This time it’s a 1994 McLaren F1, LM-Spec, to be exact. As if the McLaren F1 in and of itself wasn’t legendary enough, right?

Up for auction now at RM Sotheby’s, this car represents perhaps the finest work to come out of a partnership of legends. The brainchild of Ron Dennis and Mansour Ojjeh, with a design from Gordon Murrary, the car grew out of a desire to build the ultimate road car. And boy did they meet the goal. 30 years later, the McLaren F1 remains the car to beat.

McLaren only ever built 106 units of the legendary F1, 64 of them were road cars. We know — tragic. Even more tragically, though: only five boast LM specifications. That came after the McLaren F1’s overall victory in the 1995 24 Hours of Le Mans. The 1994 McLaren F1 you see above is actually a model returned to the factory in 2000 and 2001 for two rounds of LM-spec modifications.

The factory retuned the BMW V12 engine, upping it to 680 ponies. It also received a criminal aero package and a massive rear wing, along with a new coat of silver paint. Only two cars were ever returned to McLaren for this sort of modification. And you’re looking at one of them. Suffice to say this represents one of the rarest McLaren F1s money can buy.

The car will go up for auction this August in Monterey with an expected price of well past $20 million. Don’t act so surprised. 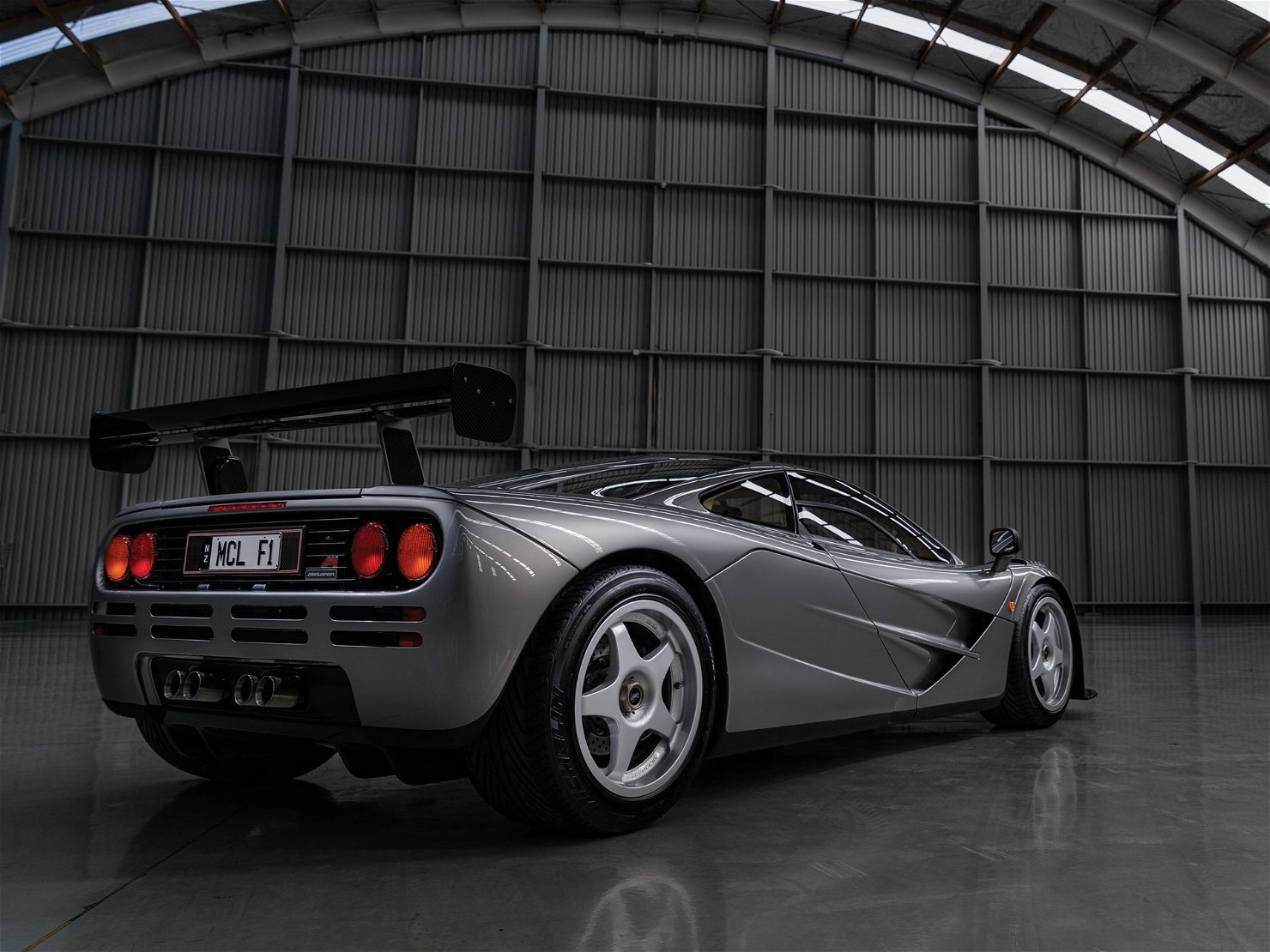 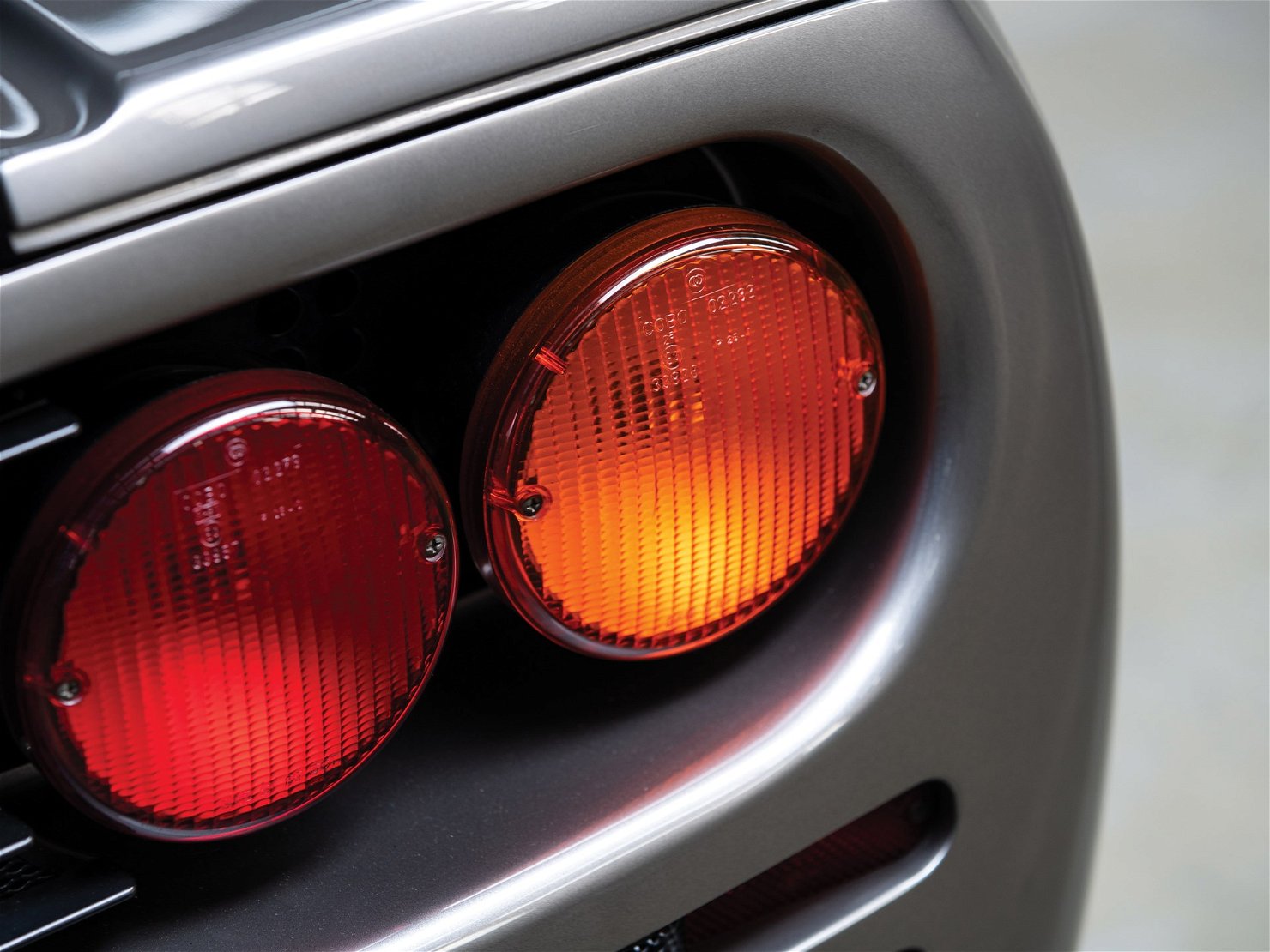 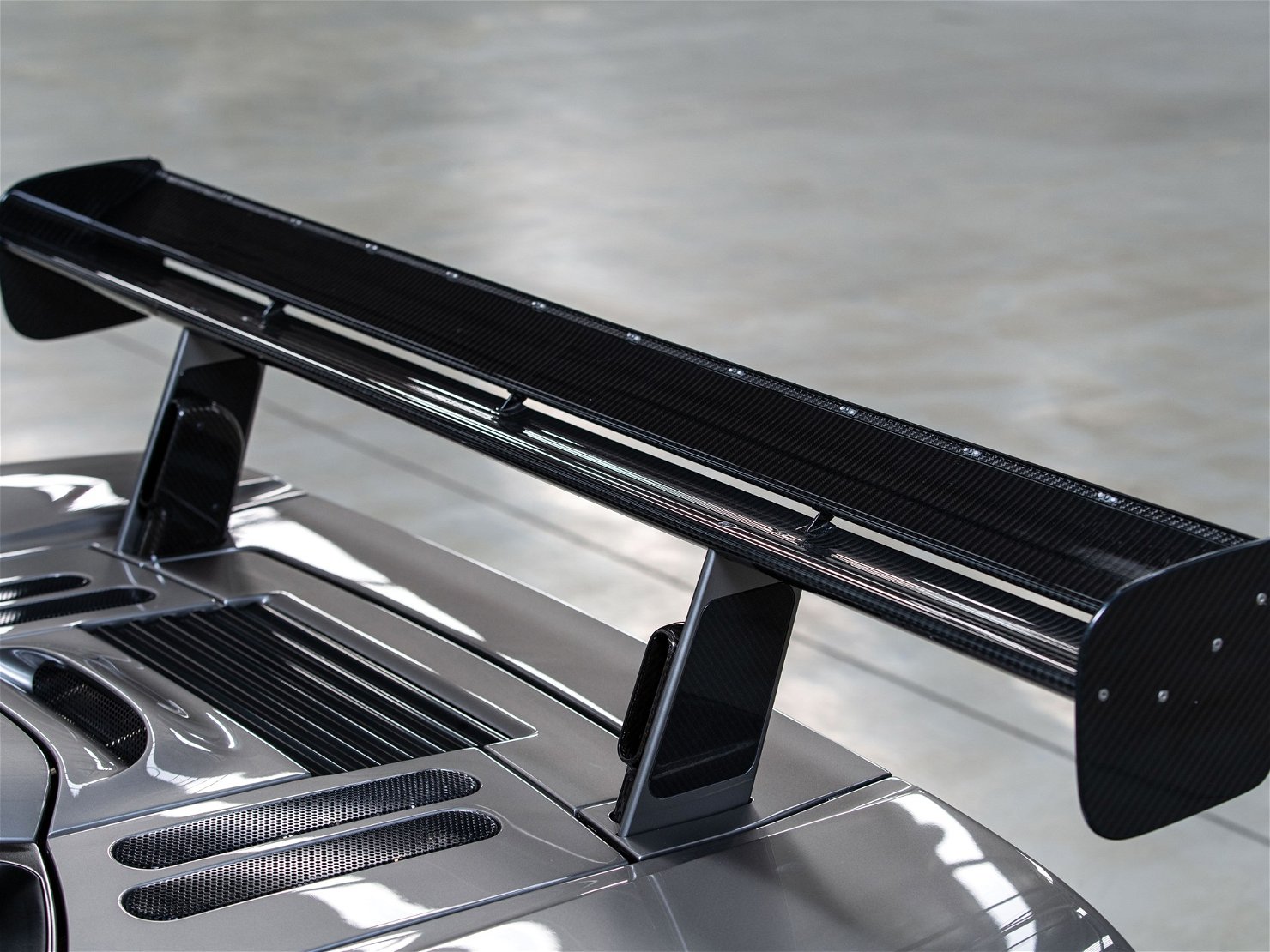 Scuderia Cameron Glickenhaus 007S: For $2.5 Million, You Can Own This Street-Legal Hypercar