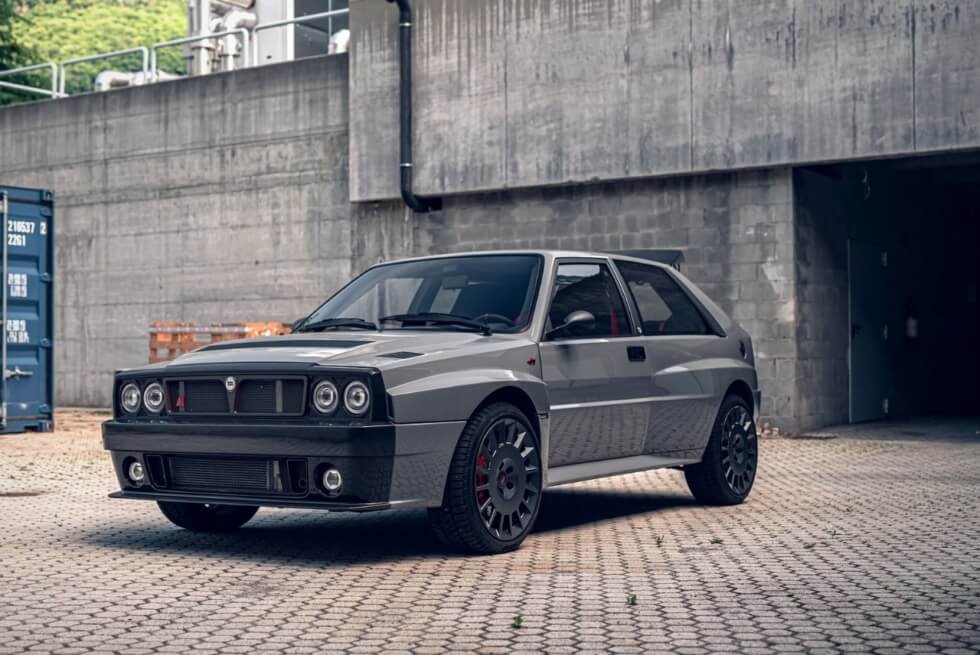 Lancia may no longer be in business, but its appeal remains strong to this day. There is a healthy market for units in great condition, which then either undergo extensive restoration or customizations by enthusiasts. If you’re in the market for one, Collecting Cars happens to have this 1992 Delta Futurista.

It’s common knowledge that models from the Italian marque are rare finds due to the demand for them. On the other hand, this particular vehicle is even more courtesy of the work by Automobili Amos. According to the listing, lot number 11451 is number three of 20 exclusive creations by the shop.

VIN ZLA831AB000499804 only has one owner with 1,624 miles on the odometer. The Italian builder previously showcased the Lancia Delta Safarista — one of its stylish restomods. This 1992 Delta Futurista is another of its bespoke modifications of the iconic Delta Integrale.

It receives a modern makeover along with some powertrain upgrades. Under the hood is a 2.0-liter turbocharged inline-four rated at 330 bhp paired with a five-speed manual gearbox. Its all-wheel-drive configuration makes it a capable machine on and off the road.

Automobili Amos endows the exterior with a coat of Grigio Lago Maggiore, Rosso Alfa Romeo, Anthracite, and trim accents in carbon fiber. Meanwhile, the cockpit is adorned with Anthracite Alcantara upholstery that gets its contrast from the red stitching and seat belts. The 1992 Lancia Delta Futurista sports a set of 18” EvoCorse Turbofan allow rims wrapped in Pirelli Sottozero tires. 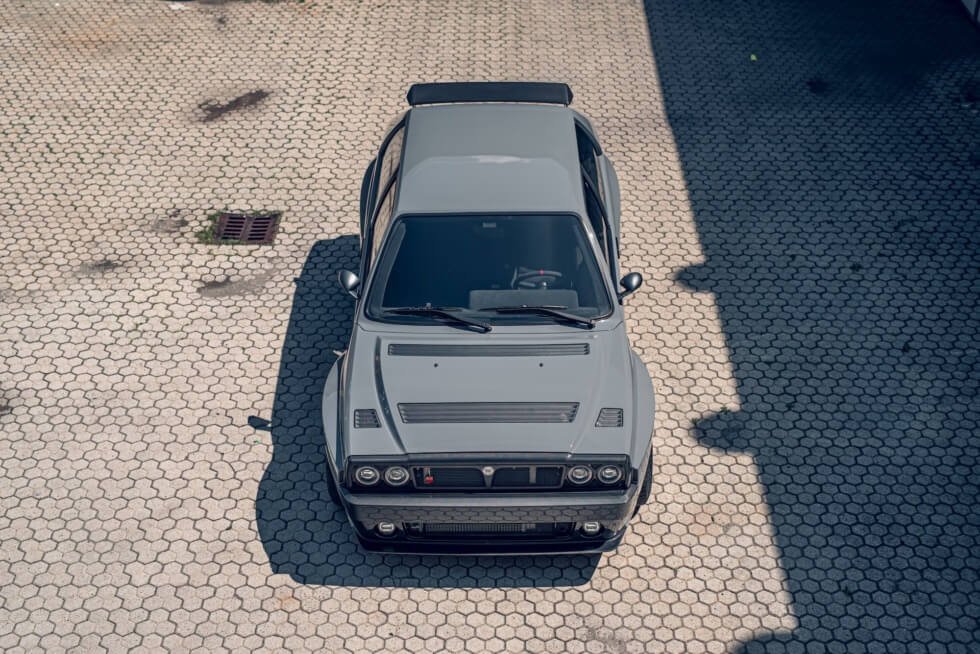 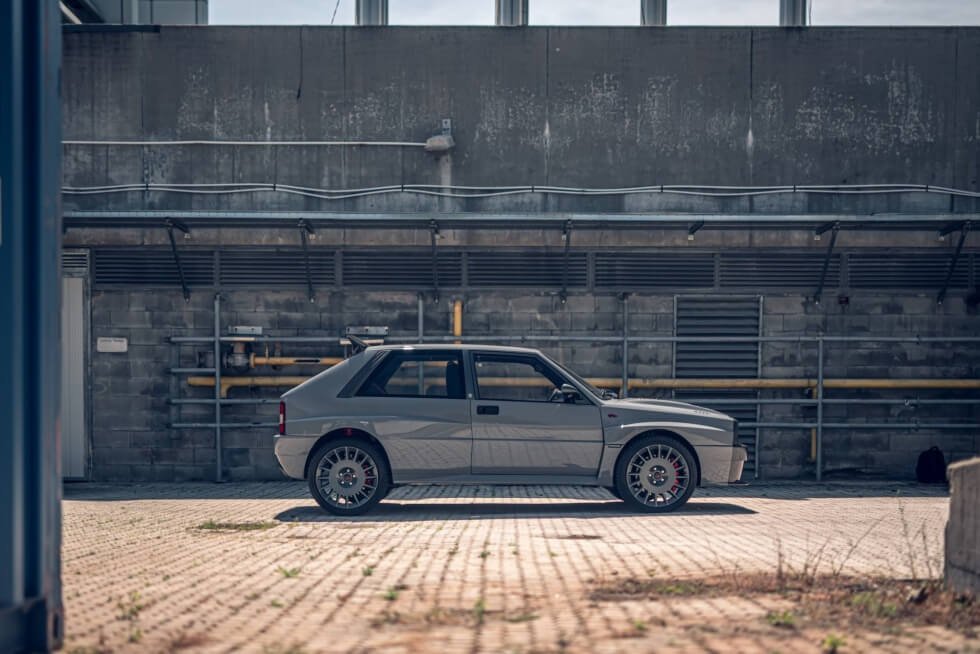 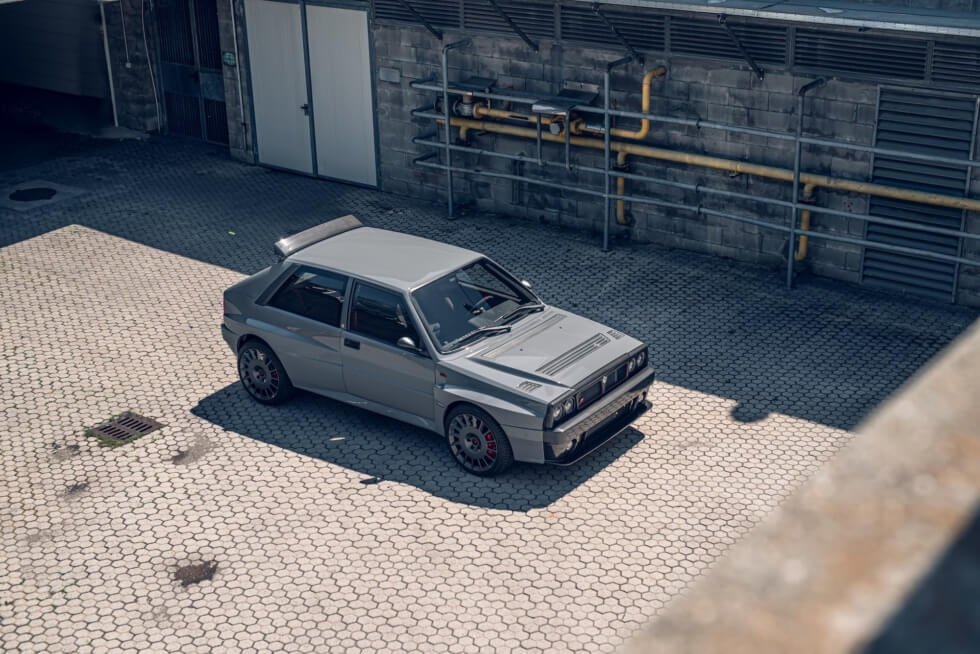 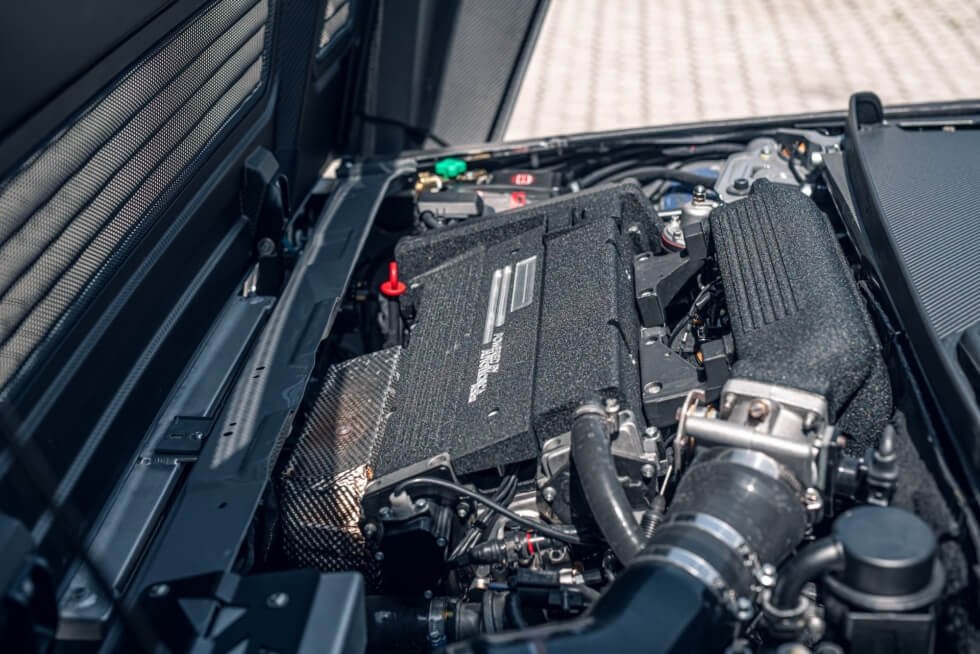 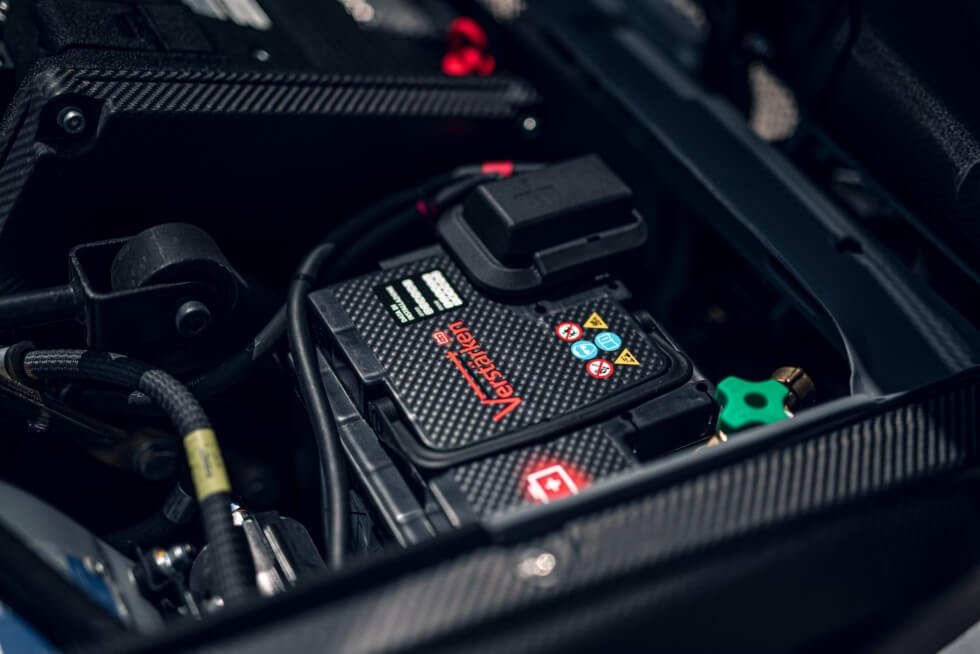 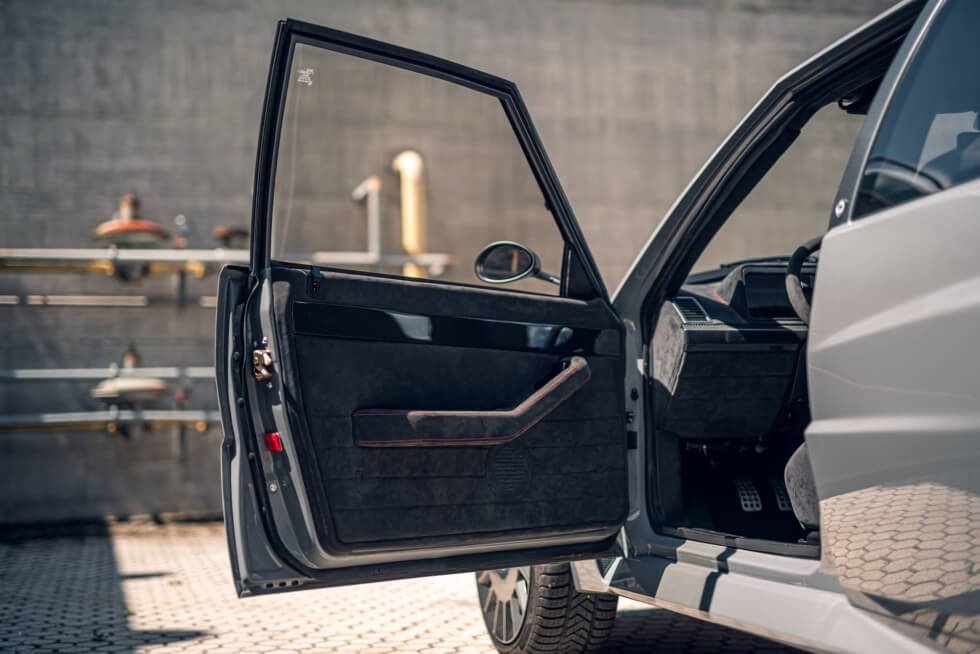 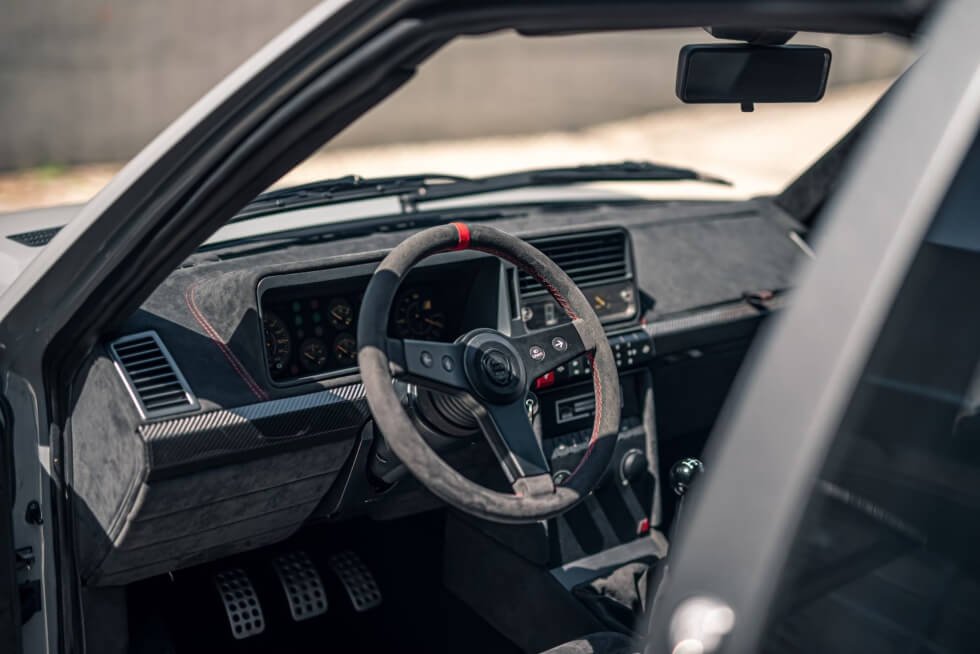 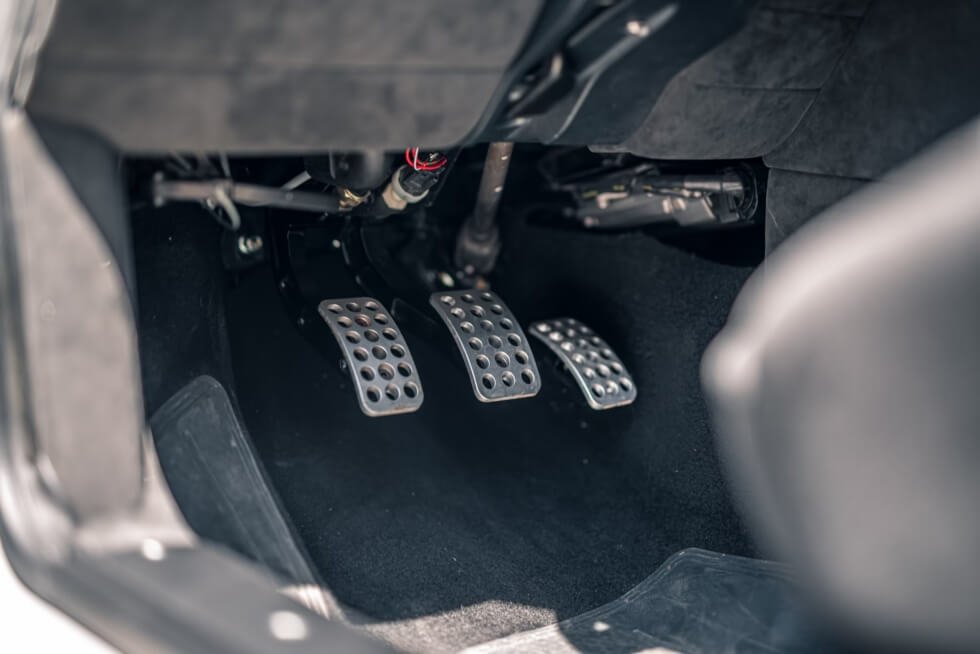 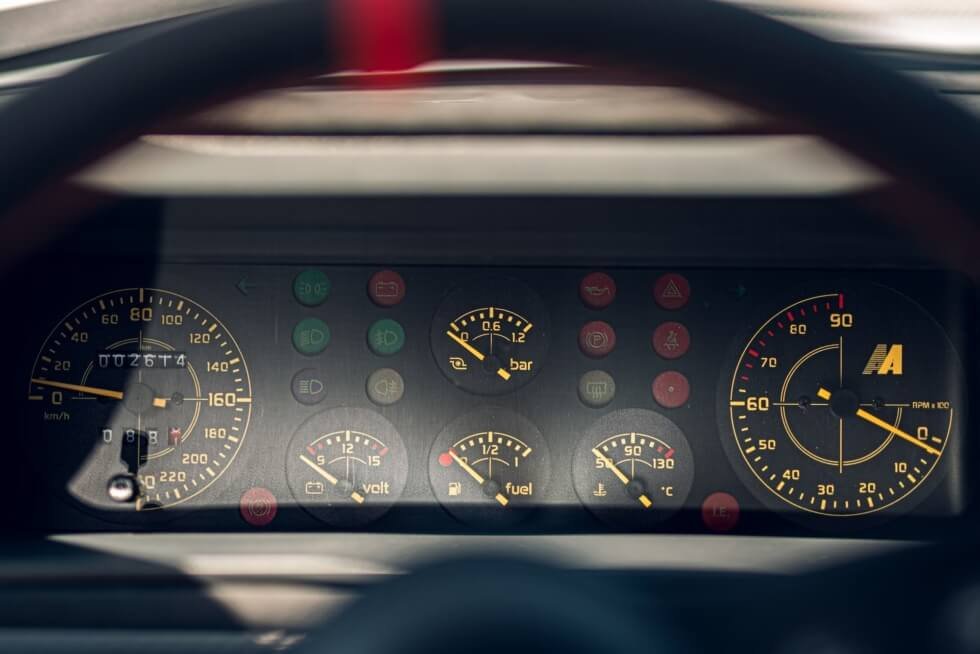 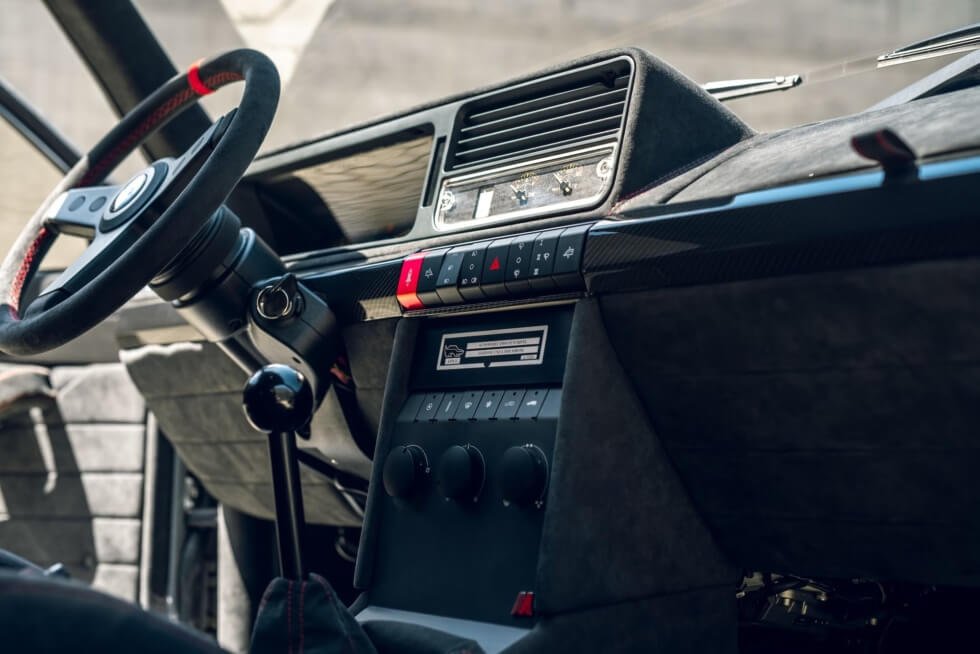 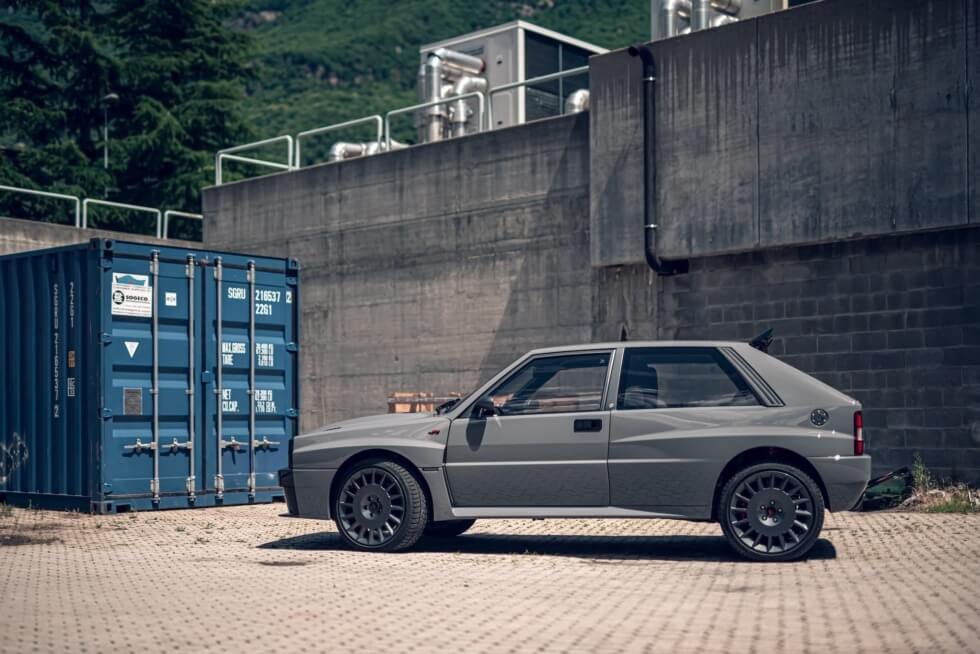 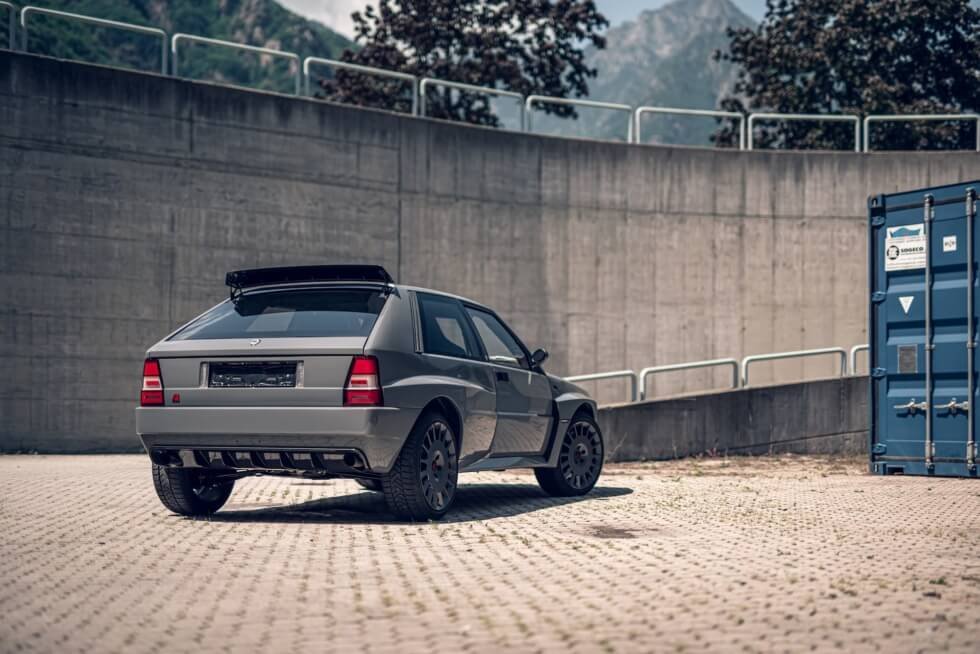 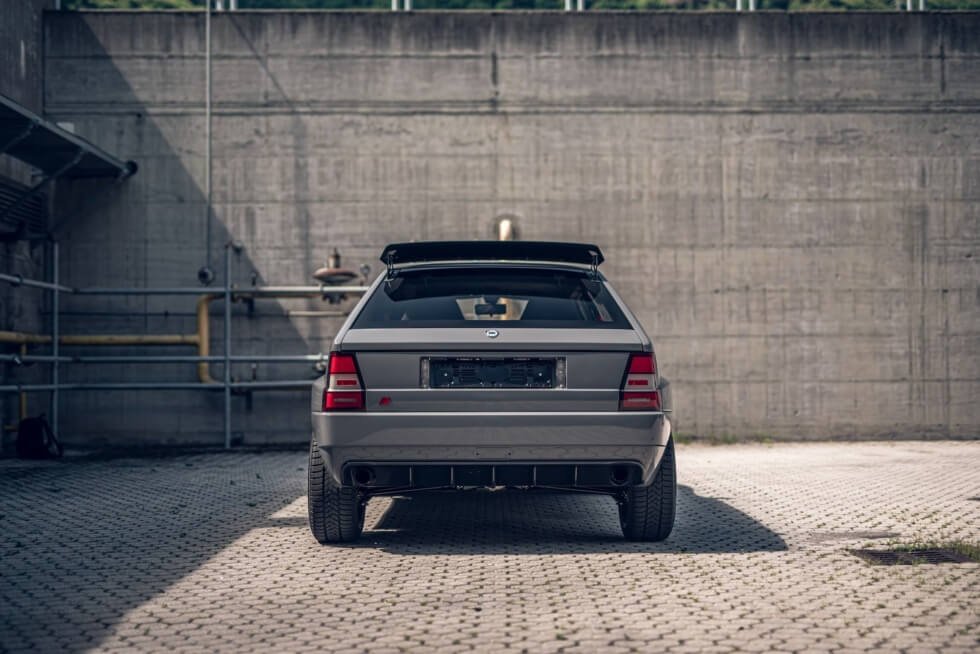 The Complete Guide To ATV Storage

If you follow these maintenance tips before storing your ATV, you're more than likely to help it last almost a lifetime.

The Mostro Barchettas's arrival turns heads as Zagato reveals a roadster remake of the coupe it debuted in 2015.