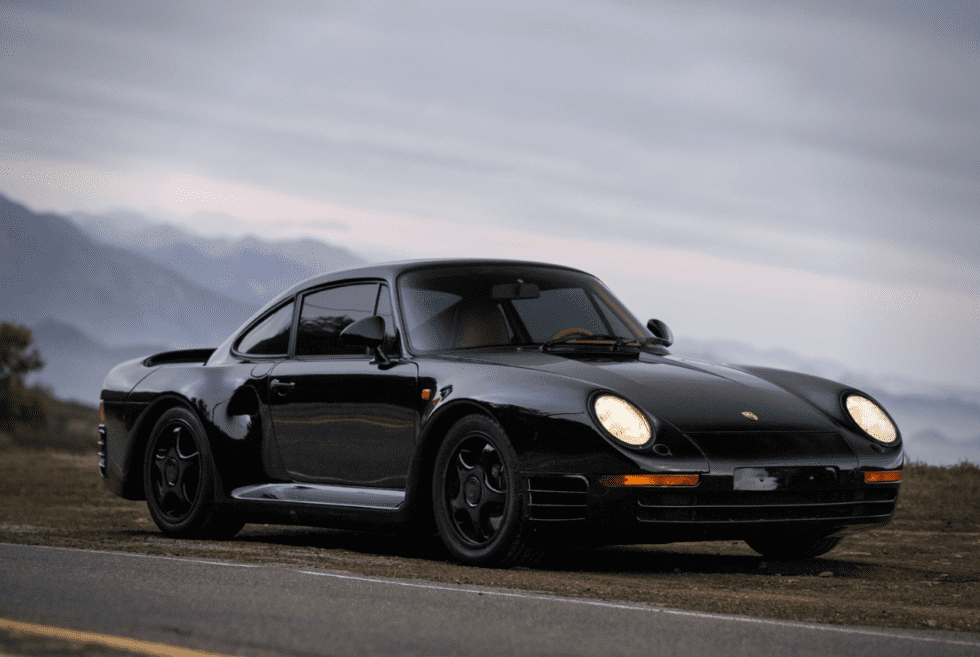 RM Sotheby’s once again fails to disappoint. Up for auction on its lost is this svelte 1988 Porsche 959 Komfort. It’s believed to be one of just 20 to 25 bespoke units that came out of Porsche’s “Special Wishes.”

That department specifically caters to the automaker’s top clientele who want to go above and beyond just the available specs and modifications. In a way, it’s the special “menu” accessed only by Porsche’s very important clients.

The car above, as mentioned, is one of them. Dr. Friedrich Christian Flick owned this bespoke masterpiece. Born into an lineage of a prominent German family, Flick amassed one of the world’s most significant art collections, comprised of around 2,500 prized works by artists. It’s no wonder, then, how he acquired a taste for the delicate, the sublime. He ordered Porsche to coat the car in black, among other things. It’s one of the only three in that color.

Then he asked that every interior surface covered in leather — even the air vents and electronic window switches — and his wishes were Porsche’s command. He also opted for sports seats with an electric height adjustment, a caramel brown interior motif, heated front seats, and an alarm system. The car comes with a special CDR-210 radio, exclusive at the time, and a special steering wheel featuring the Crest. You’ll also find black carpeting and matching black stitching on the steering wheel and seats.

The car passed three pairs of hands since, but has been regularly maintained and serviced, according to RM Sotheby’s. 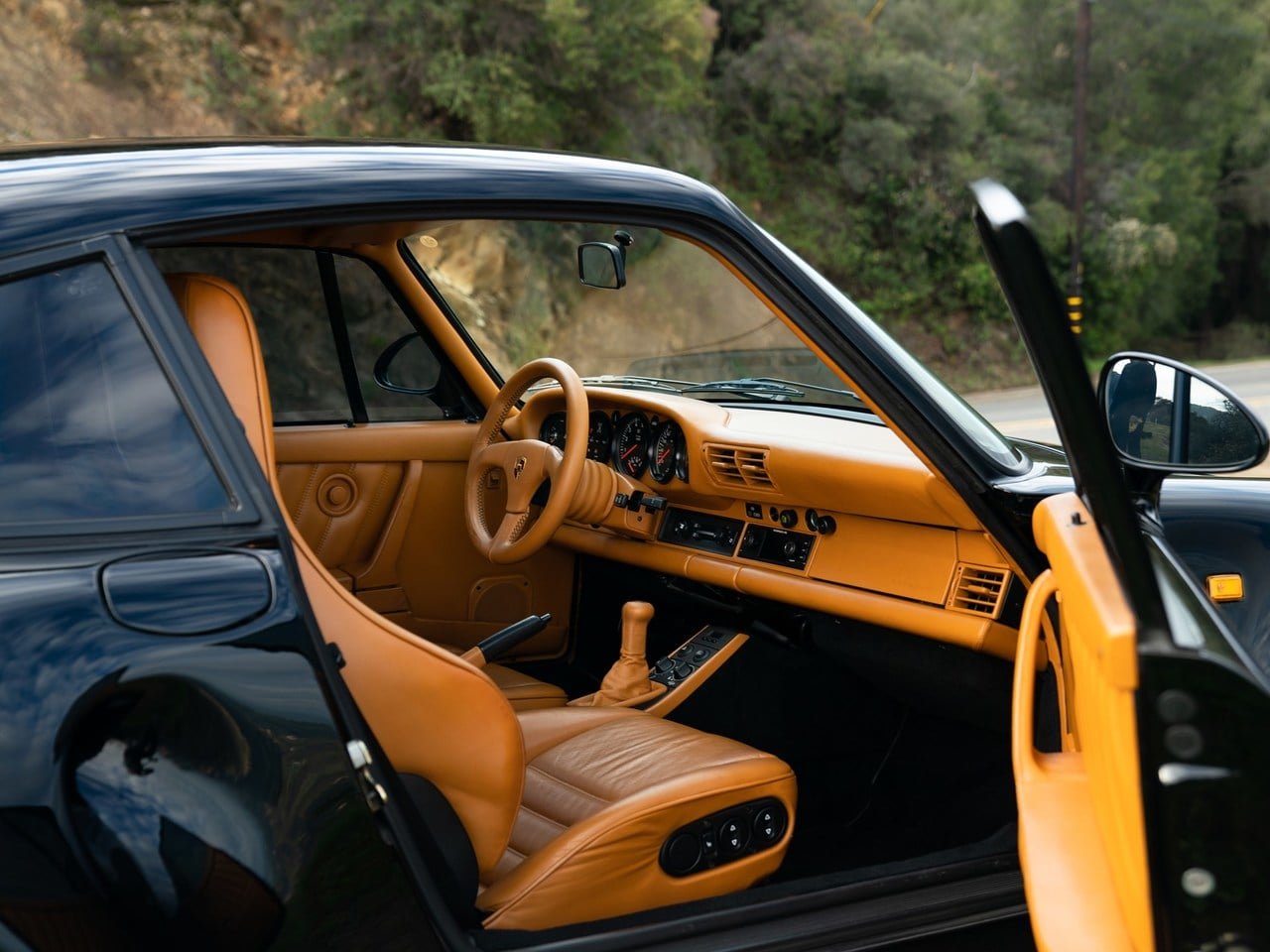 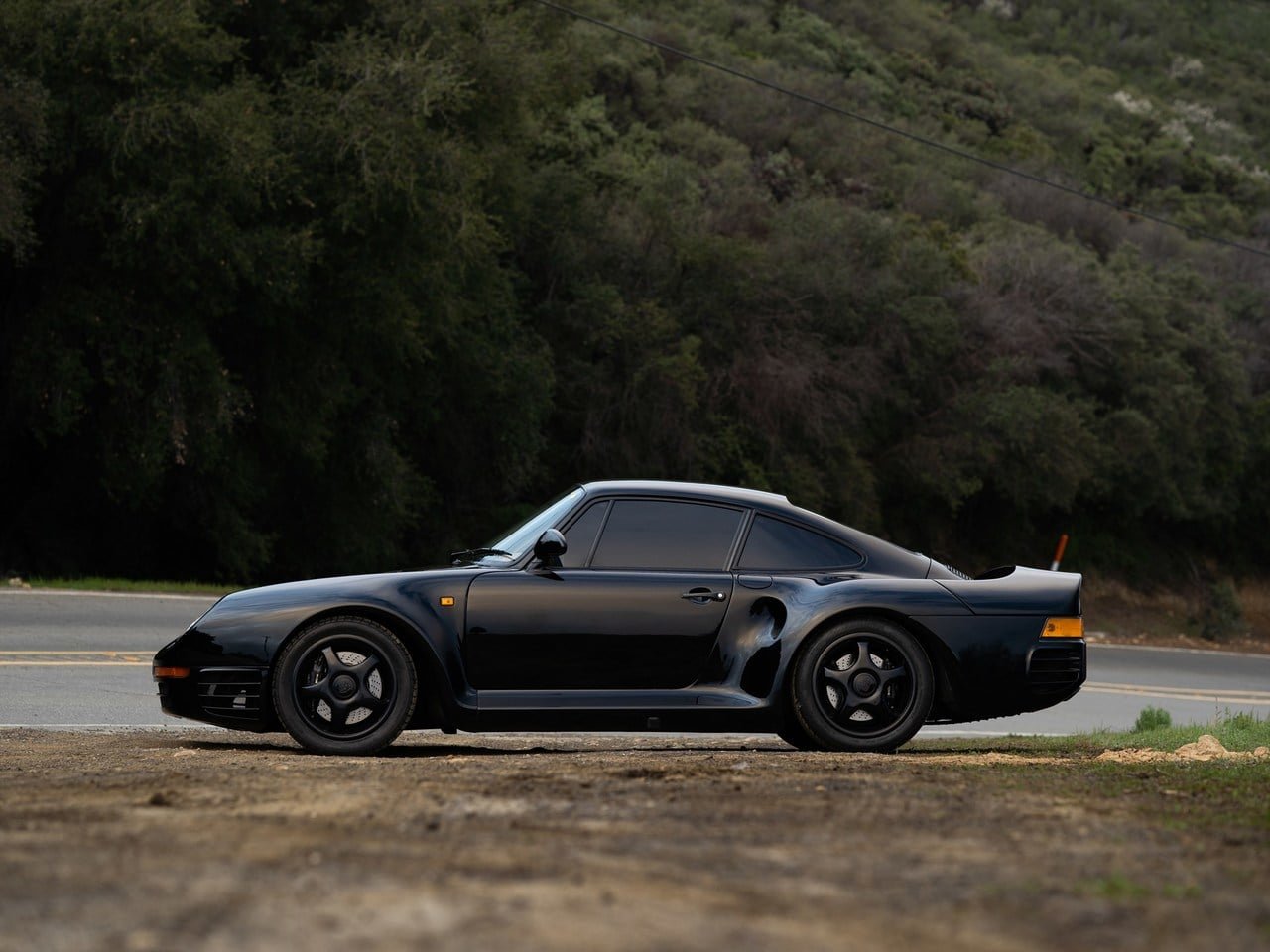 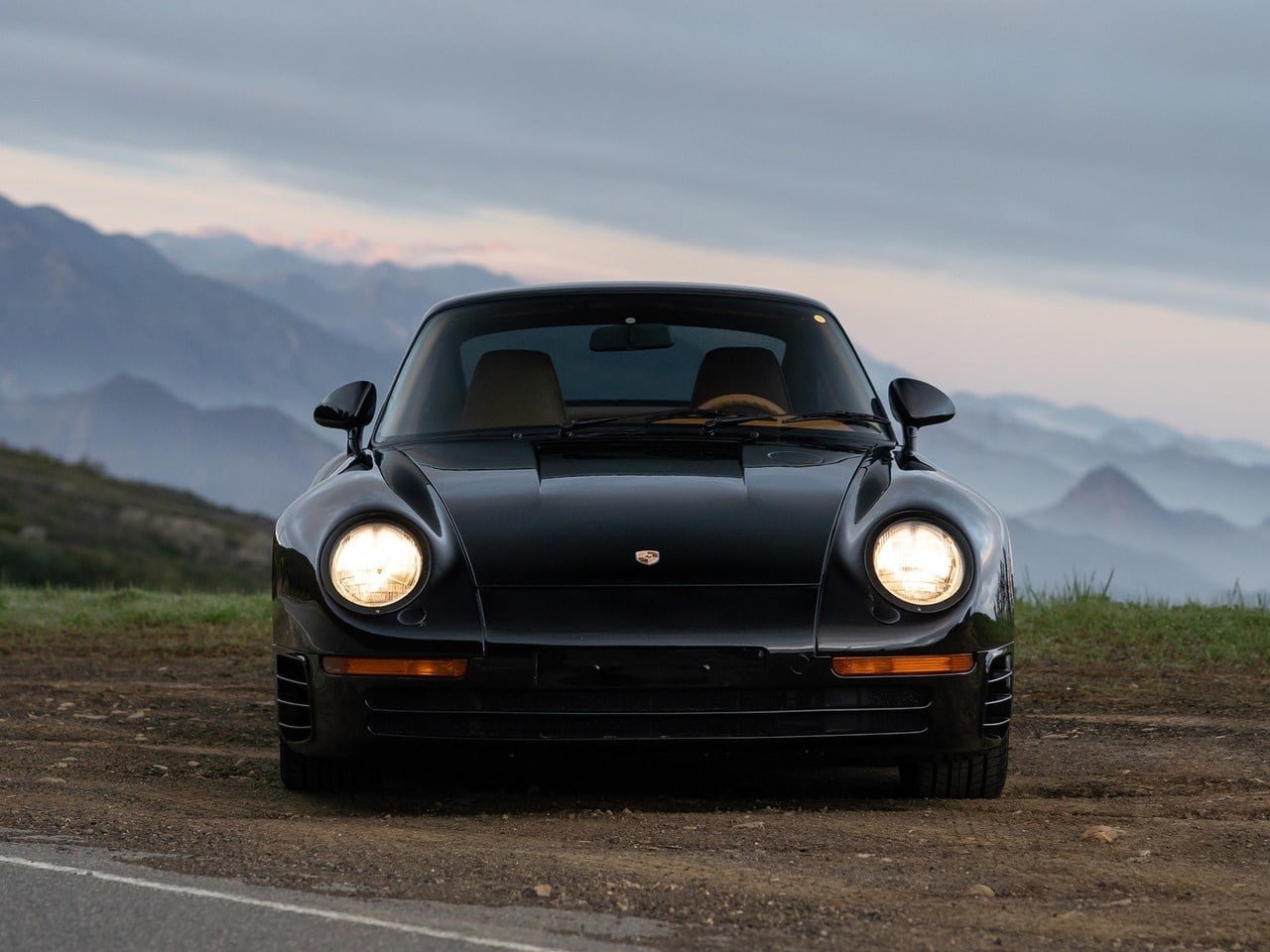 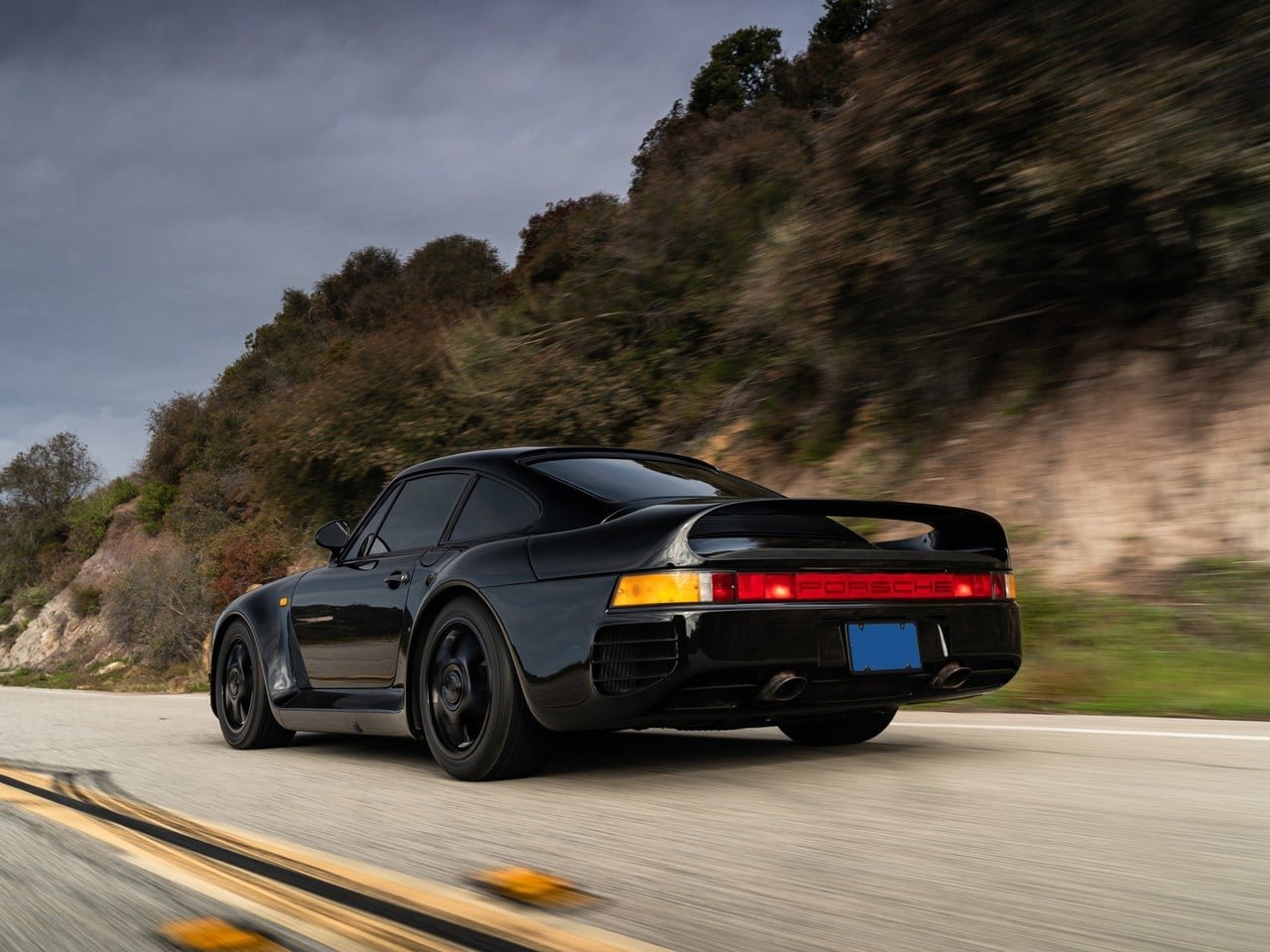