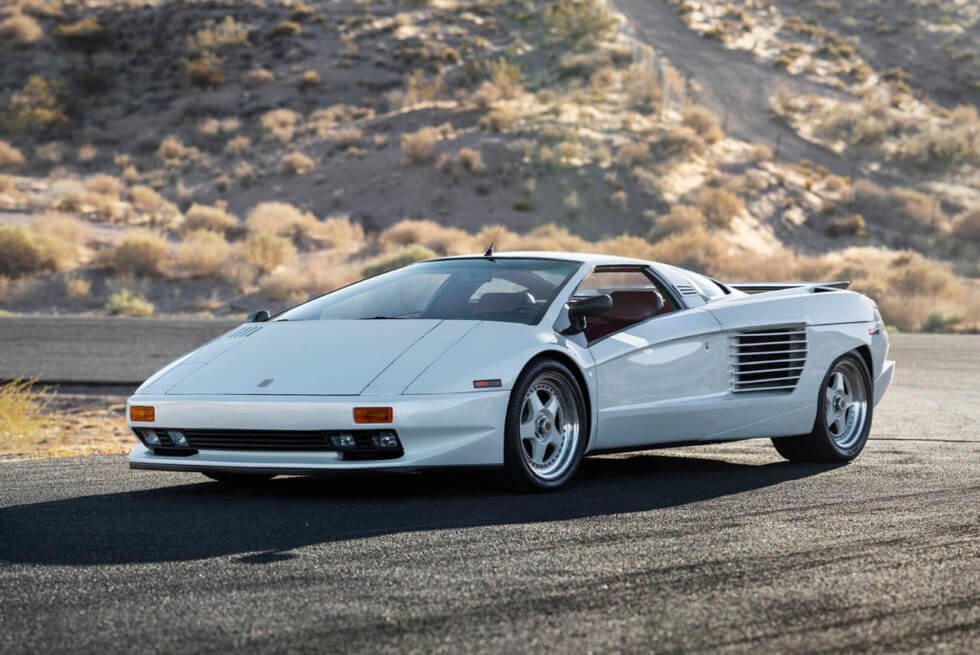 RM Sotheby’s is an auction company renowned for its exclusive access to some of the rarest machines ever. We regularly check them out to see what goodies they currently have lined up. For 2022, their updated catalog includes a standout ride – a 1988 Cizeta-Moroder V16T prototype. What makes it even more special is the original owner.

The establishment tells us this was the personal supercar of Giorgio Moroder. For those wondering, this is the man the music industry recognizes as the “Father of Disco.” It’s not clear why he is parting ways with this beauty, but collectors stand to benefit from its sale.

This 1988 Cizeta-Moroder V16T prototype. came to be after Lamborghini development engineer and test driver Claudio Zampolli met with the music producer/composer in the late 1980s. Moreover, the short-lived partnership between the two saw legendary Italian car designer Marcelo Gandini pen the silhouette for their project.

Powering the exotic sports car is a transverse-mounted 6.0-liter V-16 engine with a 5-speed manual transmission. The 1988 Cizeta-Moroder V16T prototype made its public debut on December 5, 1988. It was also one of the exhibits during the 1989 car expos in Los Angeles, California and in Geneva.

It sports the tag chassis 001 since it is the only prototype in existence. In total, there are only nine production units to see the light of day. It flaunts a wide stance and uses four flip-up headlights. RM Sotheby’s estimates the 1988 Cizeta-Moroder V16T prototype will sell for $900,000 to $1,200,000. Finally, the hammer falls in Phoenix, Arizona on January 27. 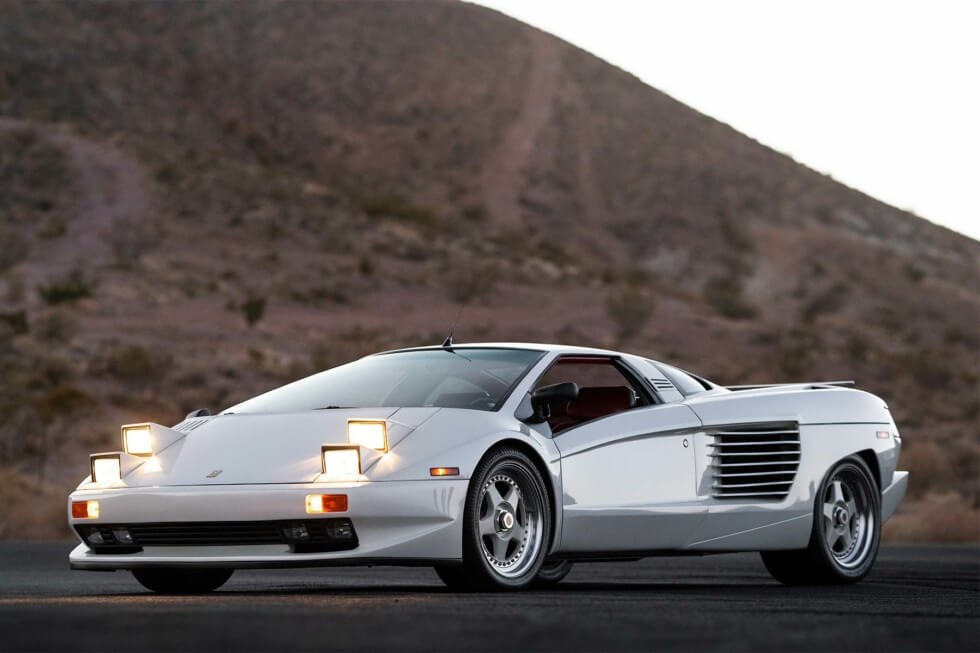 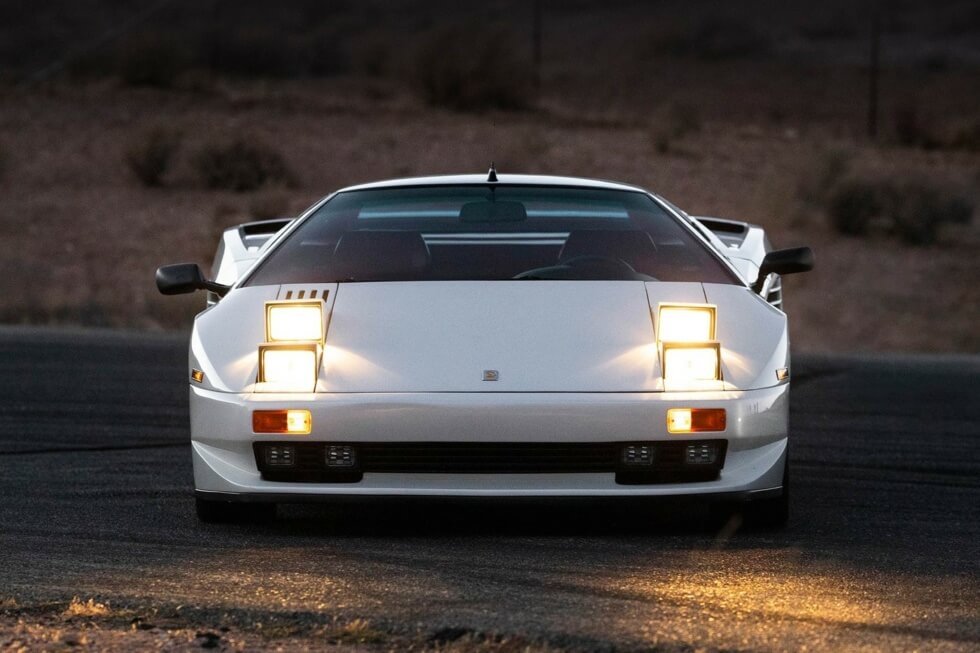 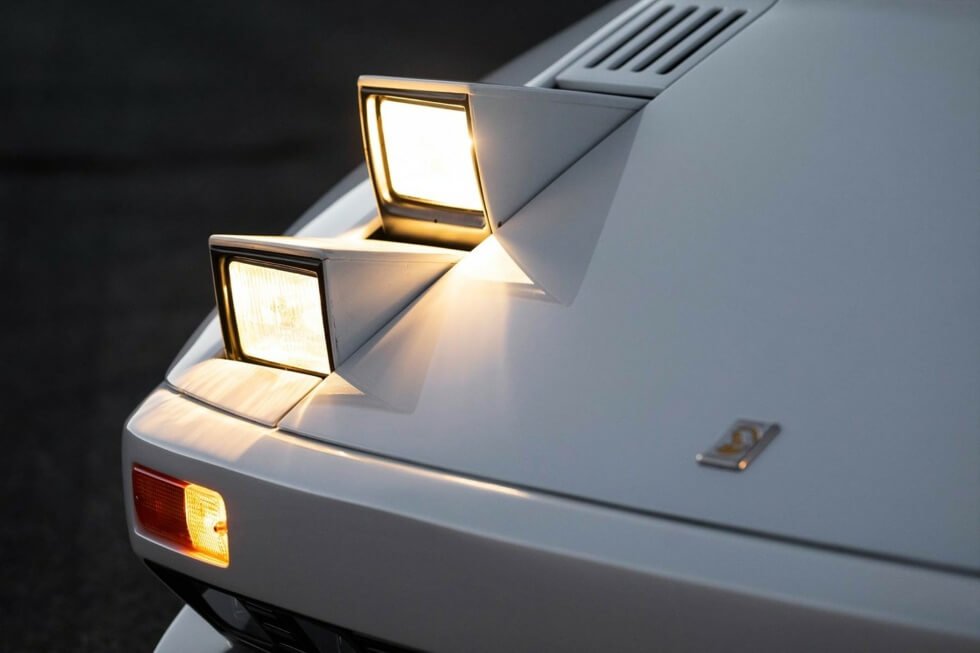 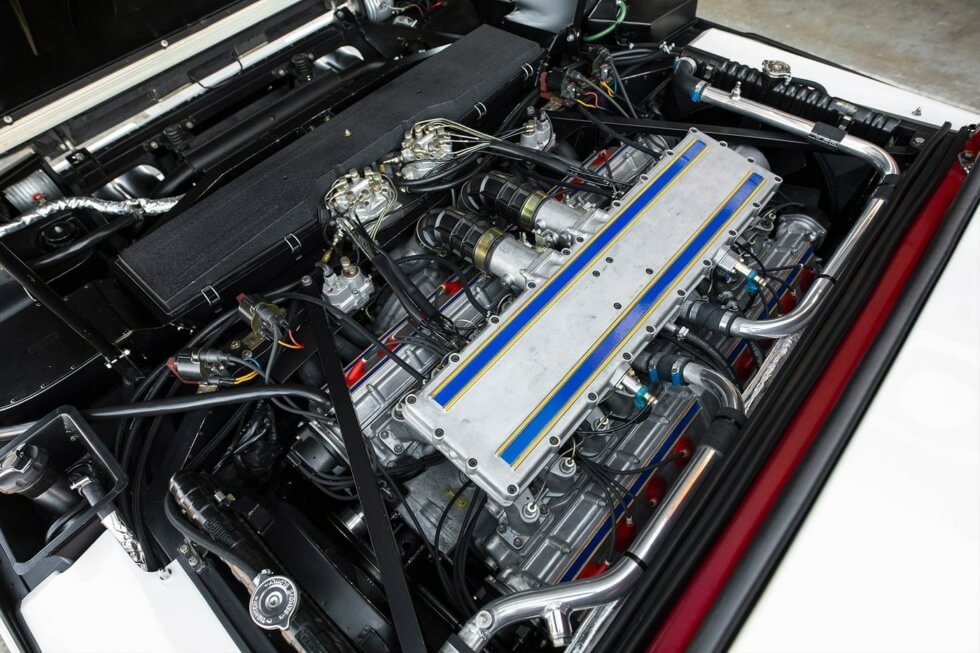 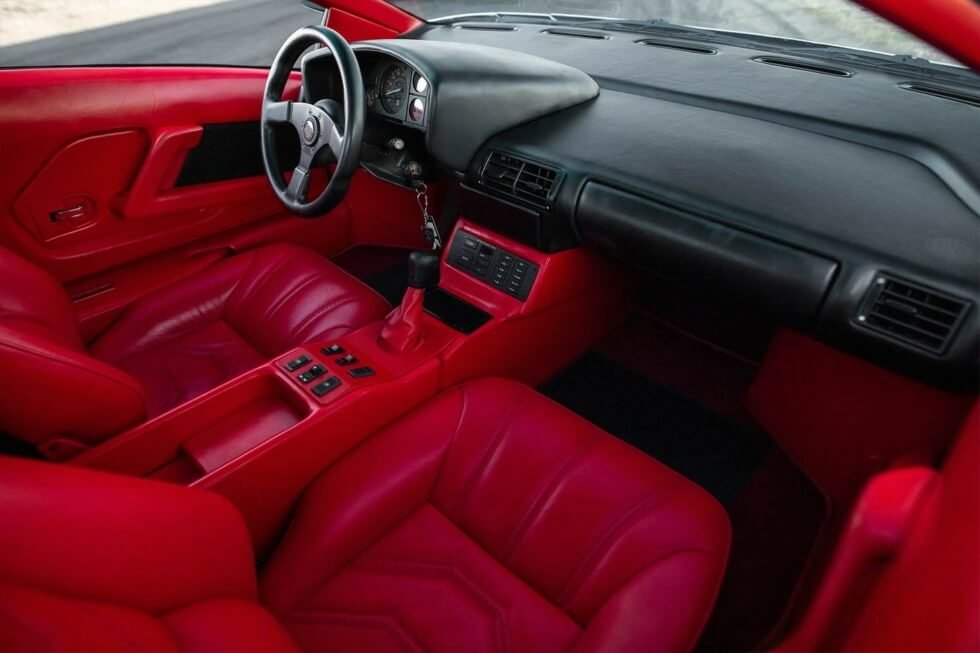 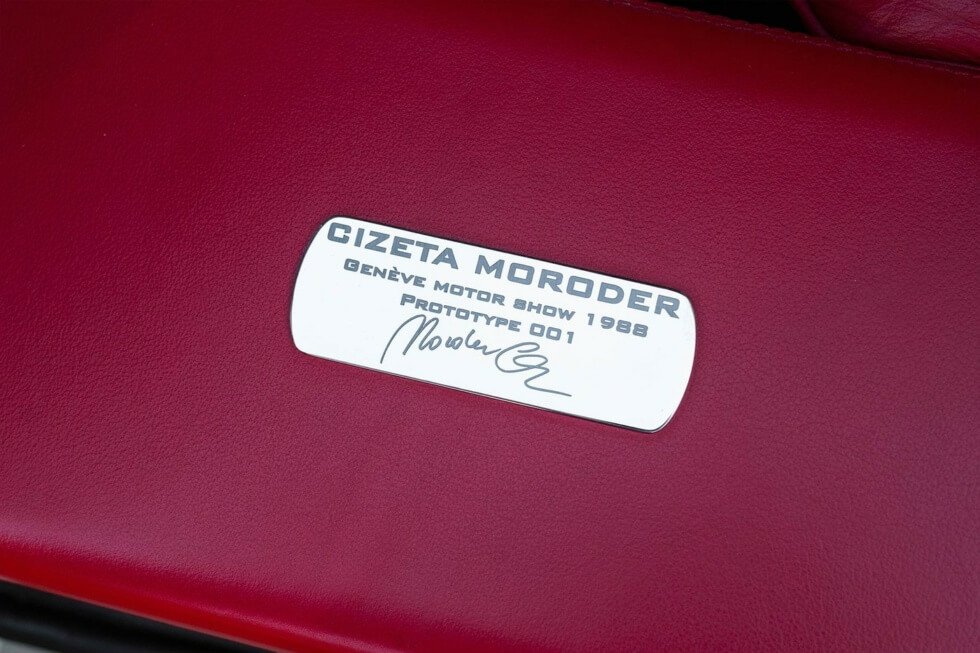 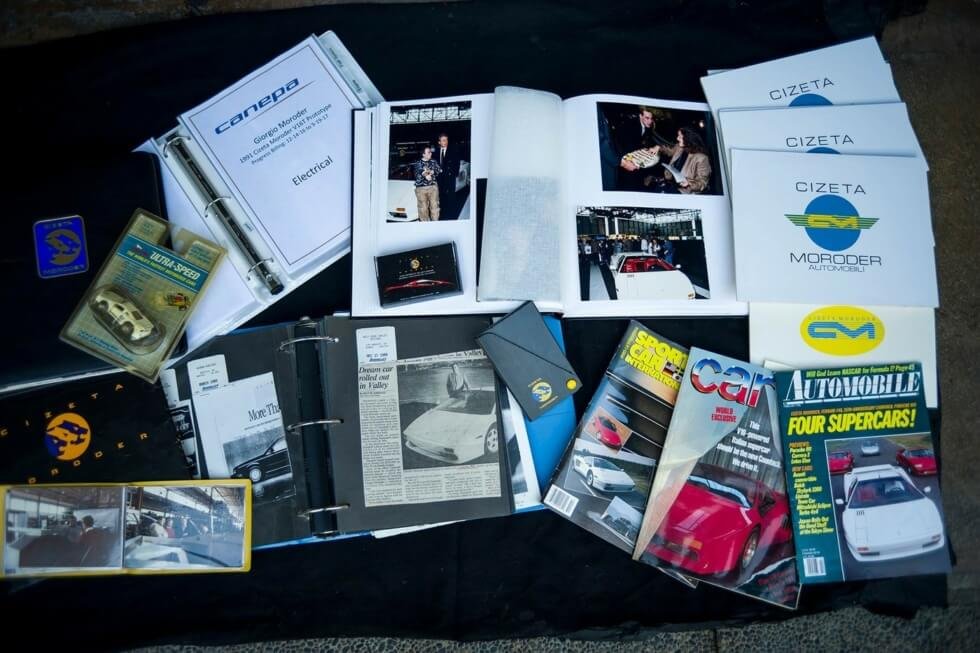 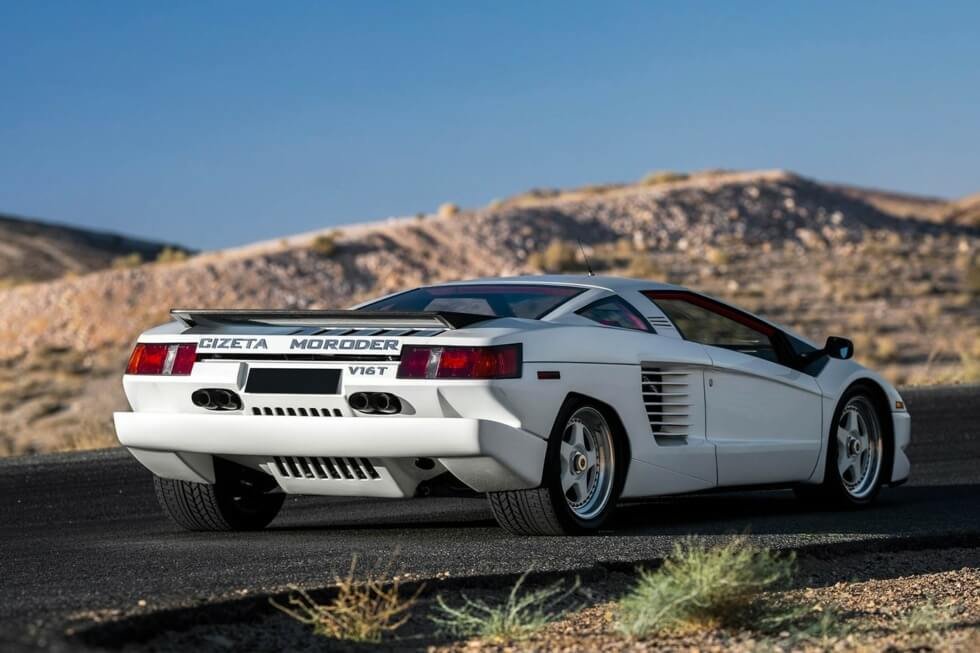