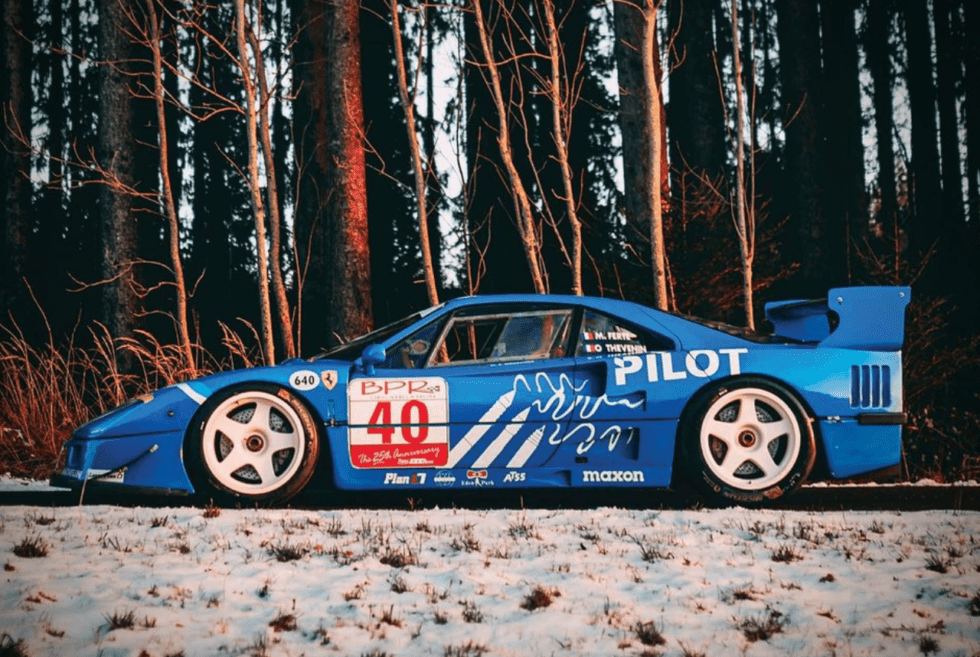 By now RM Sotheby’s is a regular at Men’s Gear seeing that it never runs out of cool cars to show. The above, a 1984 Ferrari F40 LM coupe, is just one of many now up for auction.

The F40 was actually the last car Enzo Ferrari oversaw. It came out in 1987 to commemorate Italian automaker’s 40th anniversary. And also to capitalize on the 288 GTO, which was developed for the FIA Group B racing formula.

This particular model, chassis no. 74045, carries quite a history. The factory intended to use it as nothing more than a pre-production prototype, but Le Mans and IMSA driver Rene Herzog decided to buy it in 1992. Herzog sent the car to Michelotto for conversion to LM specification.

Shortly after its completion, however, Herzog ownership gave it to Charles Zuger. Then, in 1995, Stephane Ratel bought the car and raced it in the European GT Championship in the same year. Then he sold it mid-season to the French Pilot-Aldix team for use in the BPR Global GT Series.

That’s some historic imprint for a car never meant to be more than just a raw road car. If anything, it proves a great car can come from anywhere with the right modifications. As such, the F40 LM has a 2.9-liter V8 engine went up to 700 horsepower from 471 in stock trim. And it was slimmed down by more than 400 pounds following adjustments and chassis modifications.

This particular F40 LM model finished 12th overall in the at the 1995 24 Hours of Le Mans. Not only that, but it achieved such a feat eight years after it was built. No one does it like Ferrari. 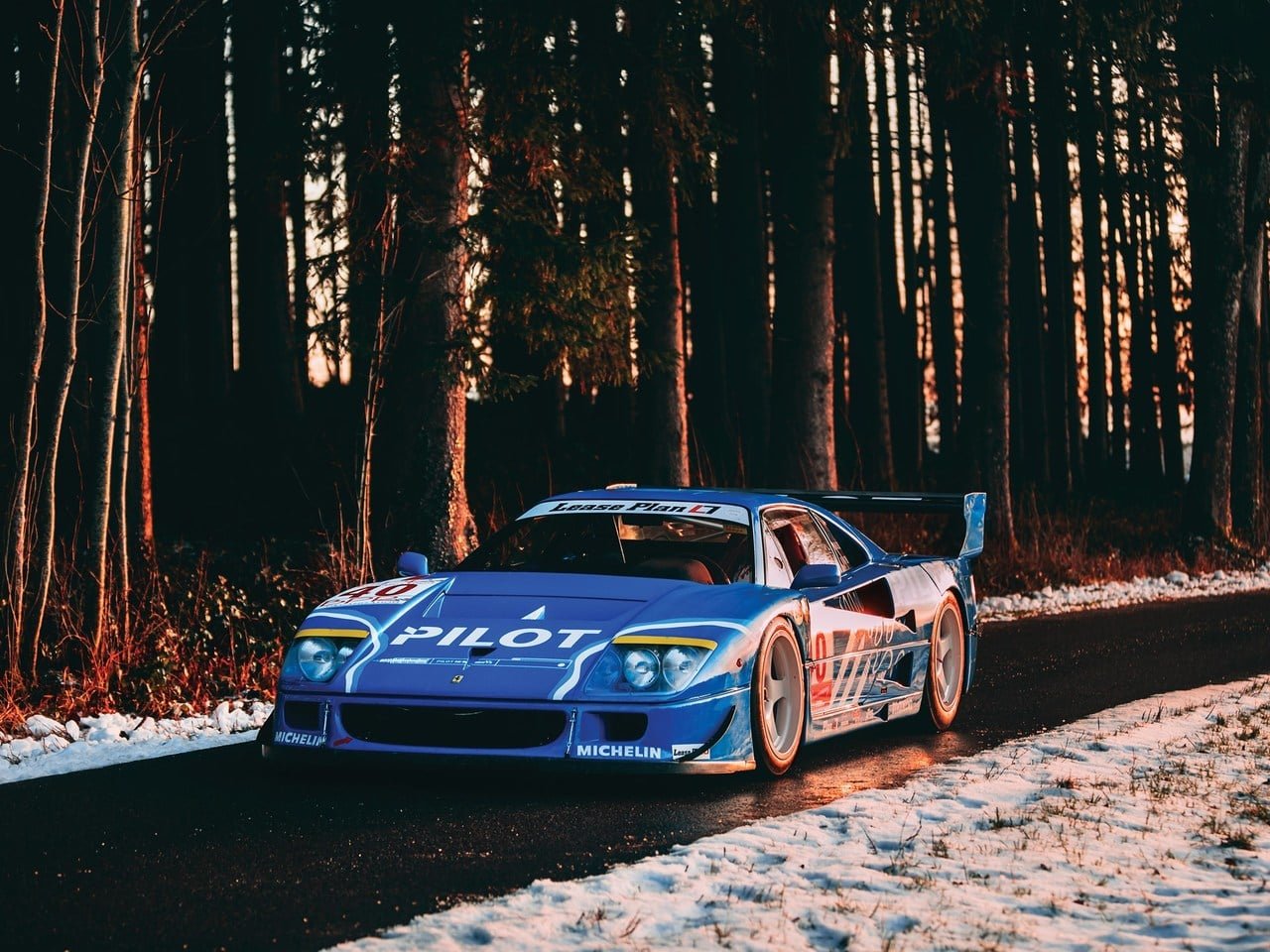 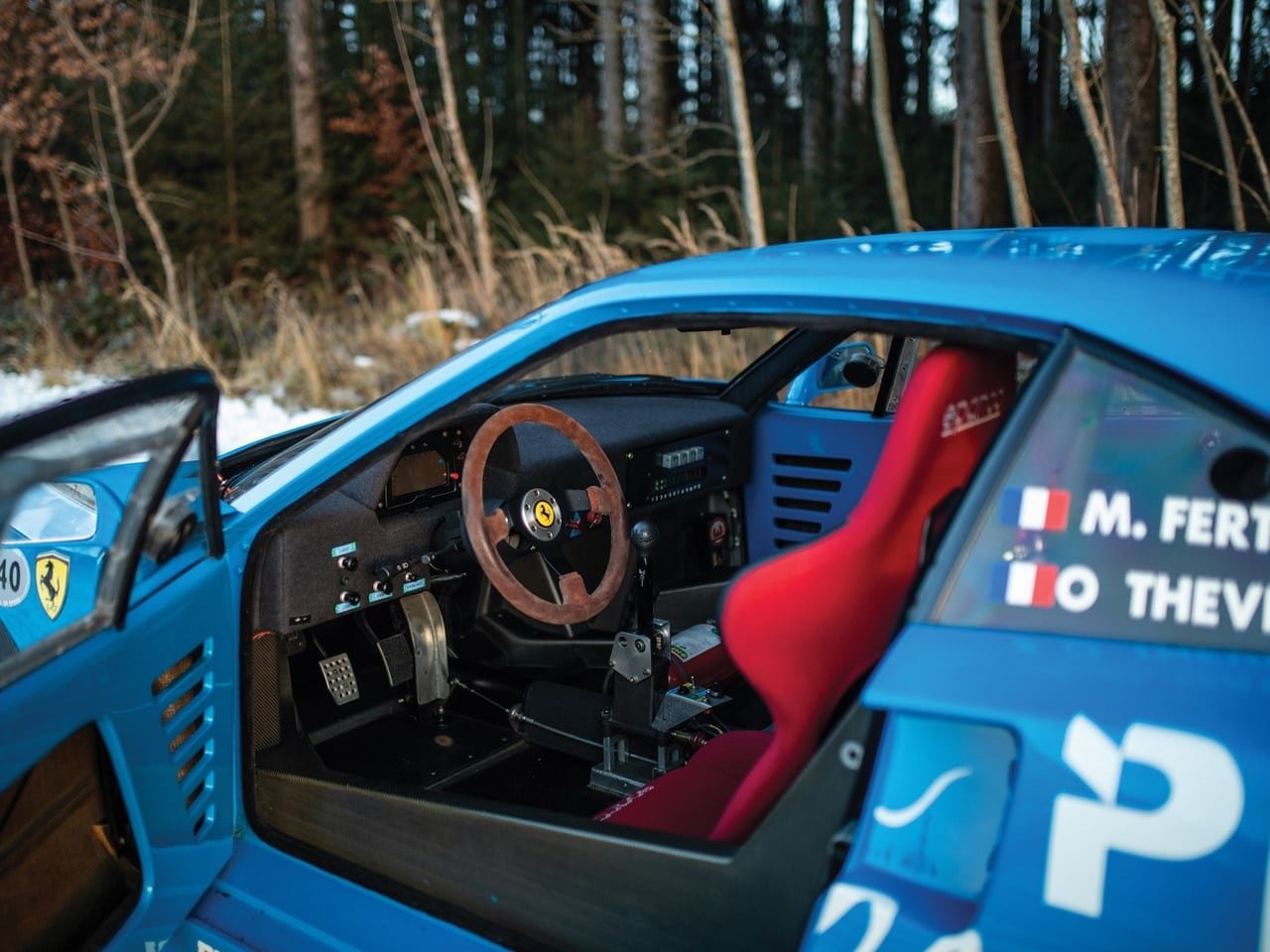 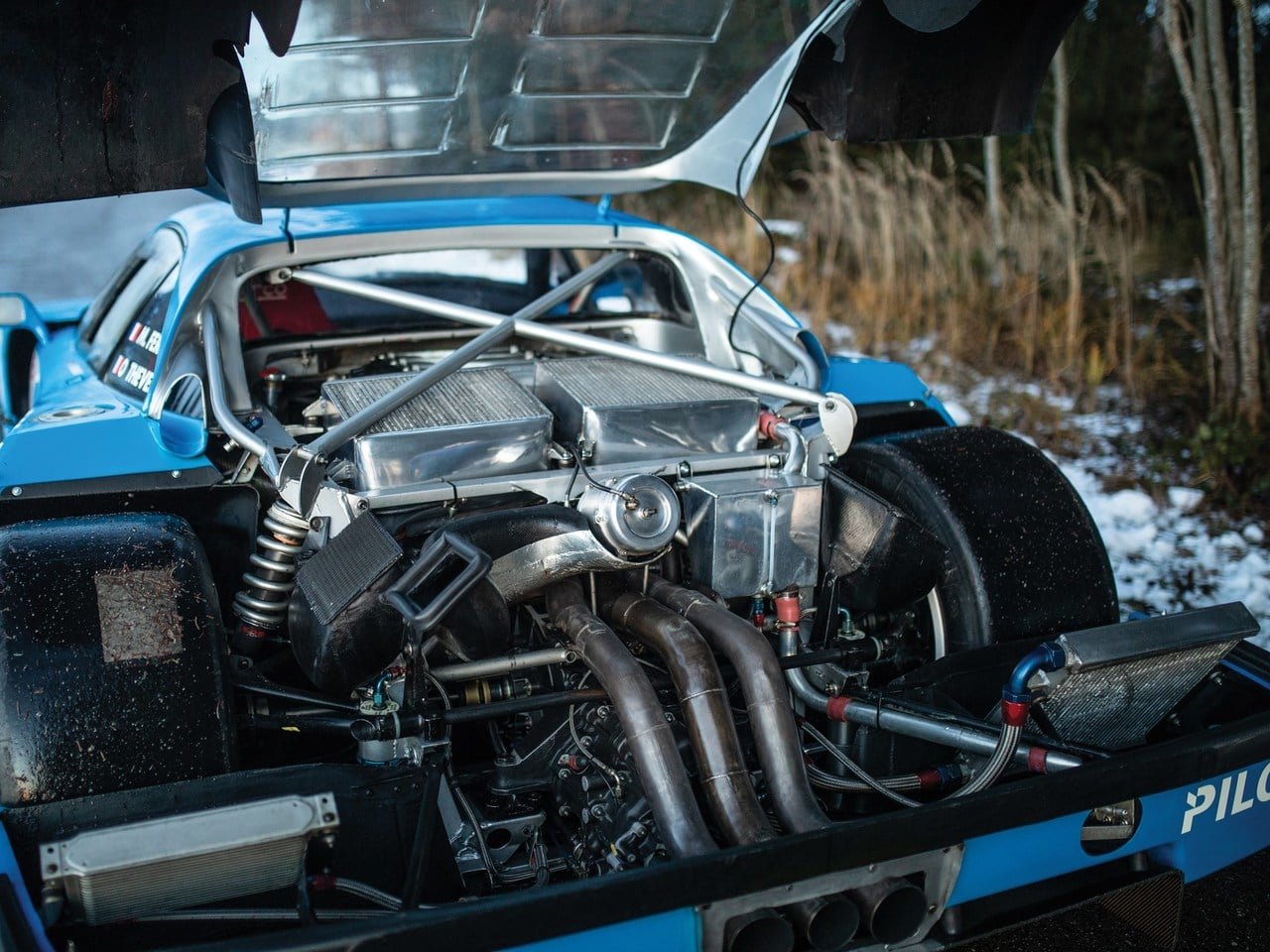 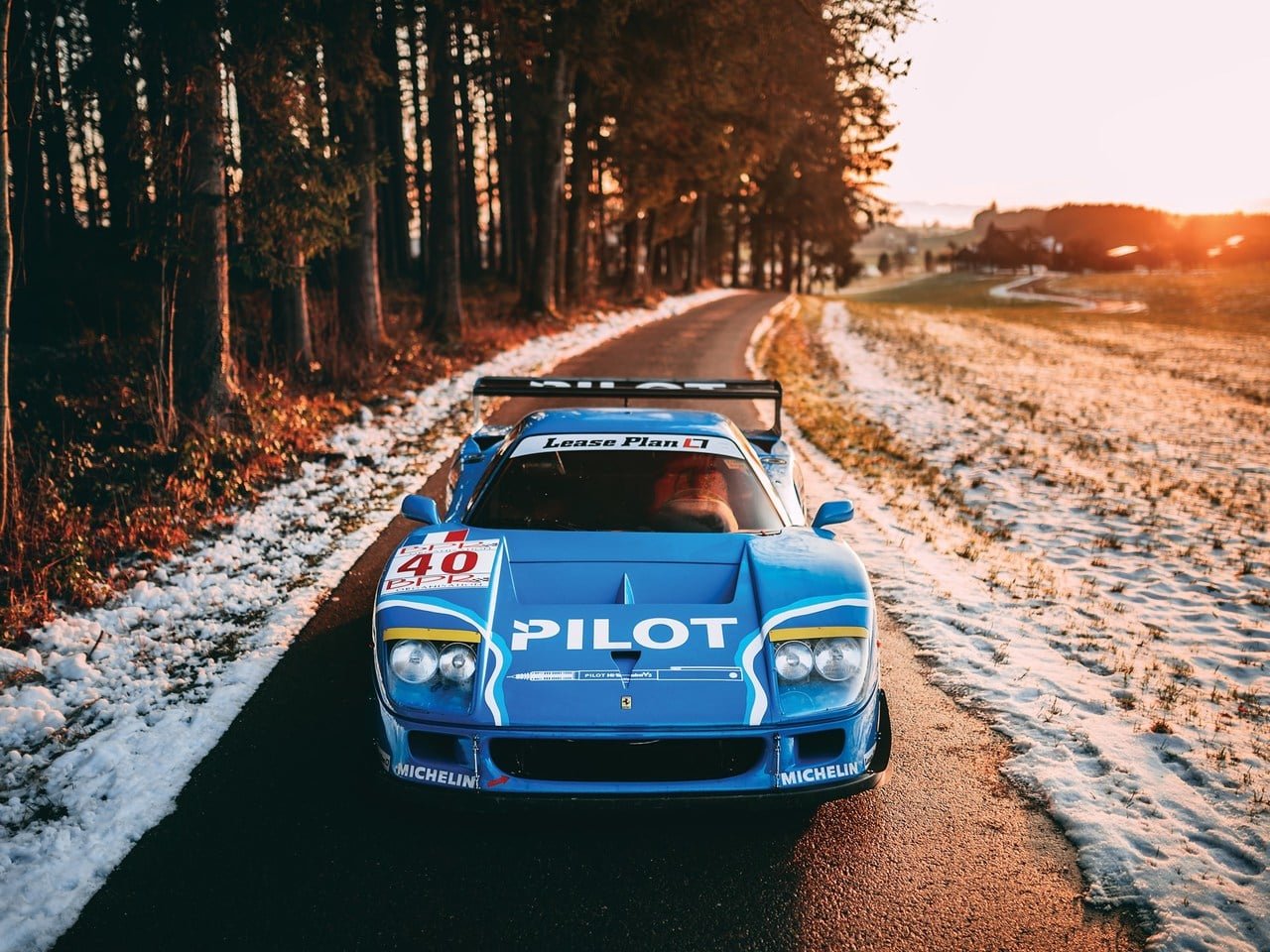 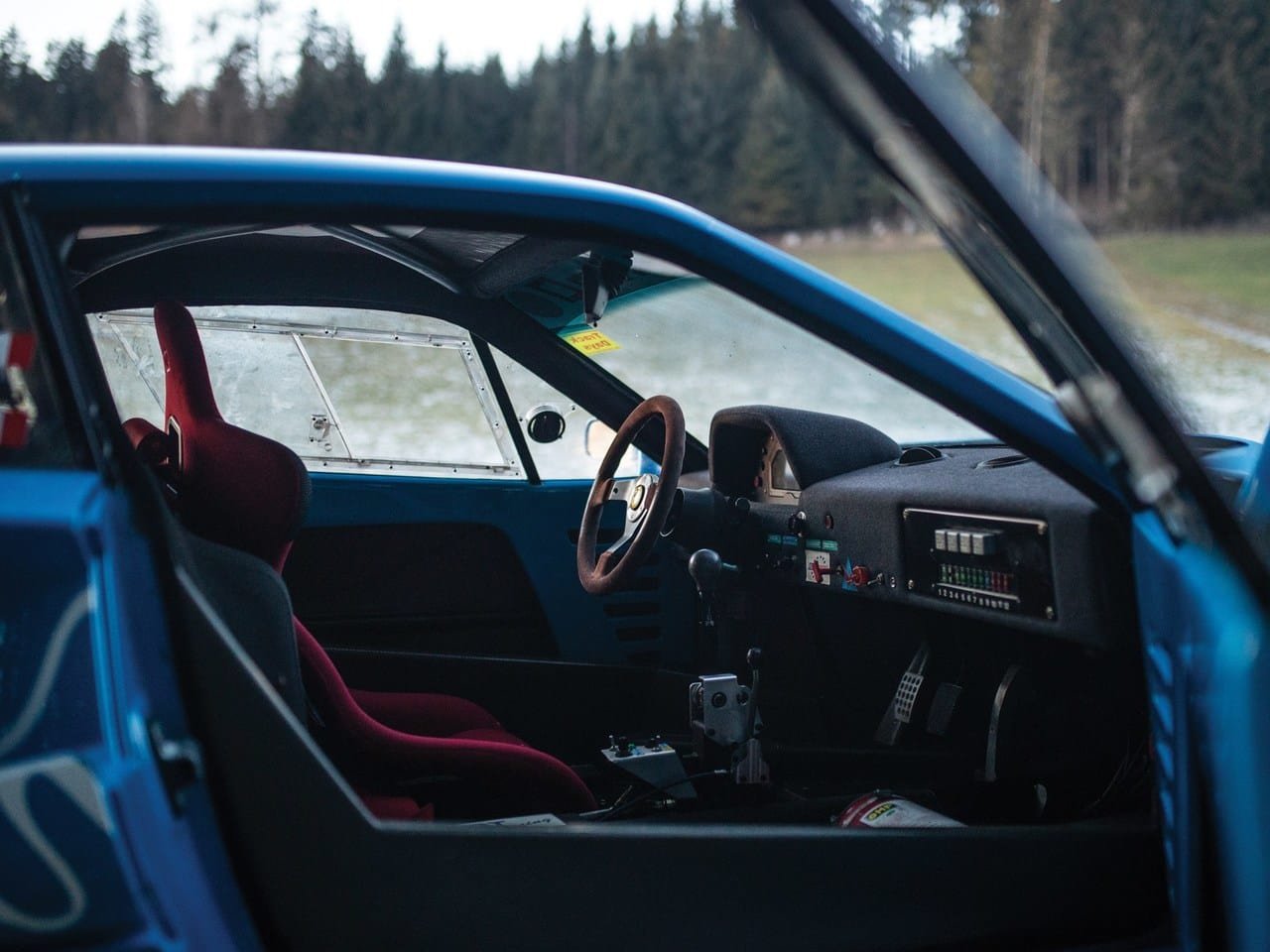 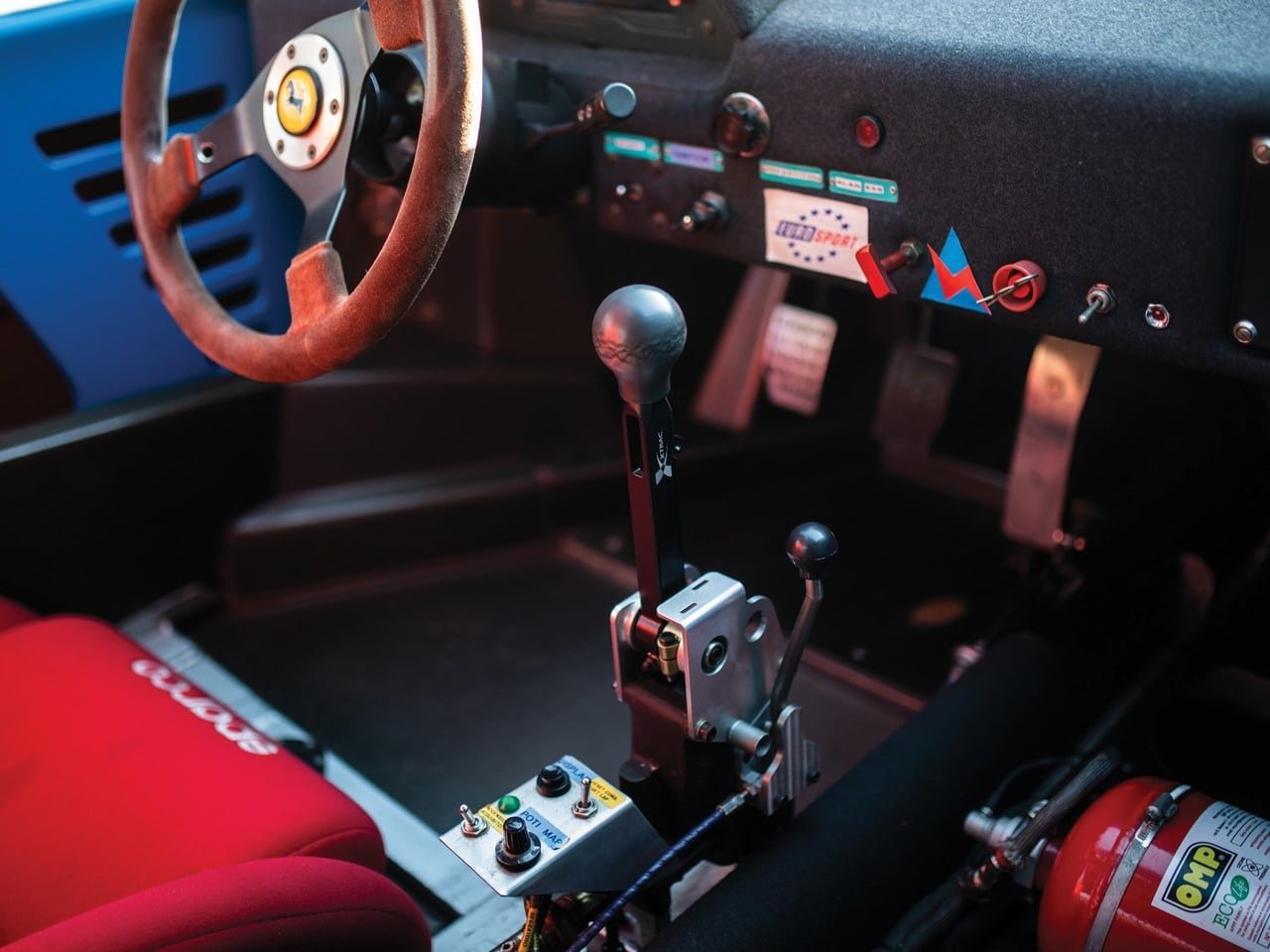 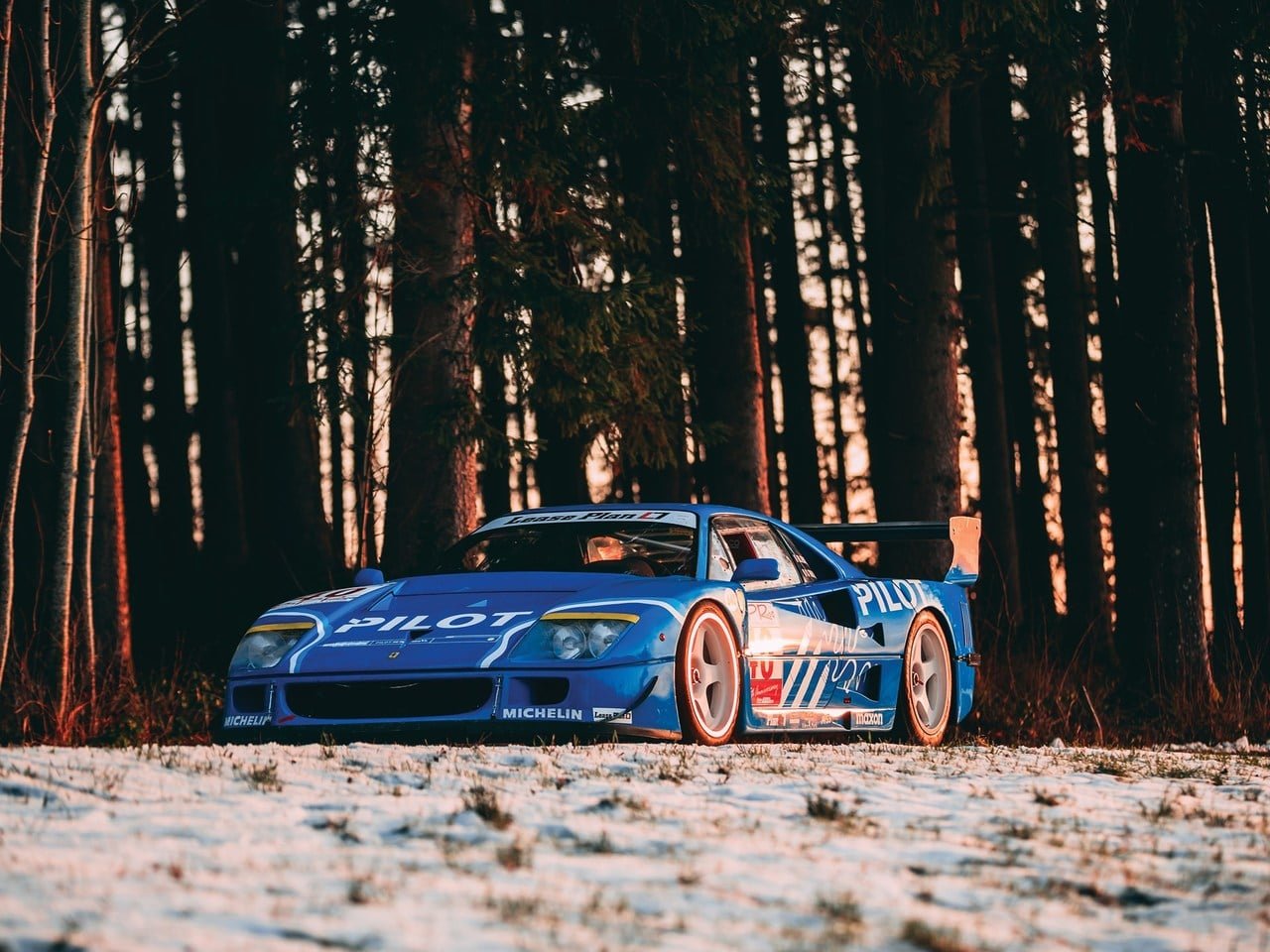