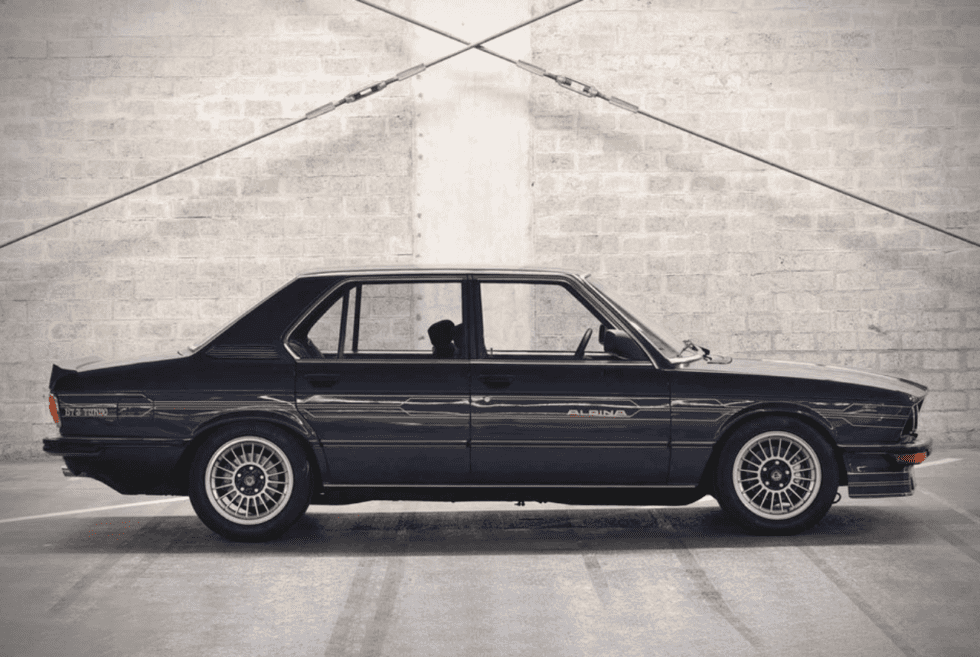 This BMW beaut, now up for auction at RM Sotheby’s, is an Alpina B7 S. That’s a huge deal, and if you don’t know why, shame on you.

Suffice it to say that Alpina makes better BMW cars than BMW itself. You want proof? Look no further than the ride you see above, a 1982 Alpina B7 S. With its boxxy yet sleek corners and understated decals, this ride screams vintage.

But the car isn’t just about looks. Alpina didn’t skimp on the specs, that much is clear. We’re talking a twin-turbo 3.5-liter inline six that makes 330 horsepower. That’s not terribly impressive these days, of course. But those are insane numbers at the time and brought the car parallel to dedicated sports coupes of the era.

If you knew enough about Alpina, you wouldn’t be surprised at all. The automaker’s philosophy was that owning a sedan shouldn’t mean forgetting that you still deserve utmost speed and performance. As such, apart from the engine, Alpina threw in a lot of other upgrades for the Alpina B7 S. Like improvements to the suspension, new shocks, springs, and additional bracing, to boot.

This particular 1982 Alpina B7 S model is the 22nd made out of just a total of 60. We expect for hardcore vintage car collectors to eat this one up in no time. The car has been driven merely 36,000 miles, by the way. Owning it means also owning a thrilling chunk of the history of high-performance sedans. 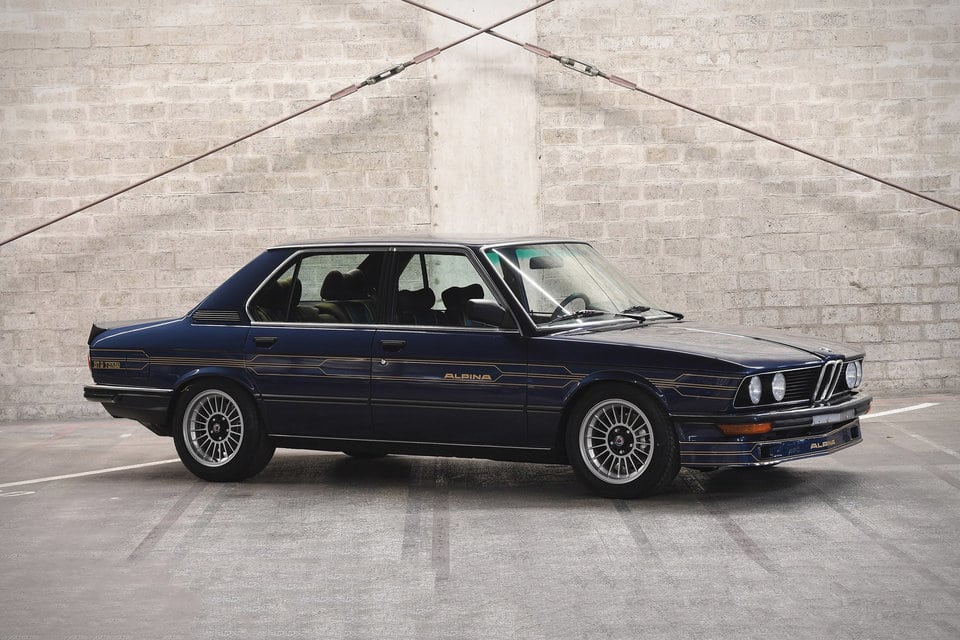 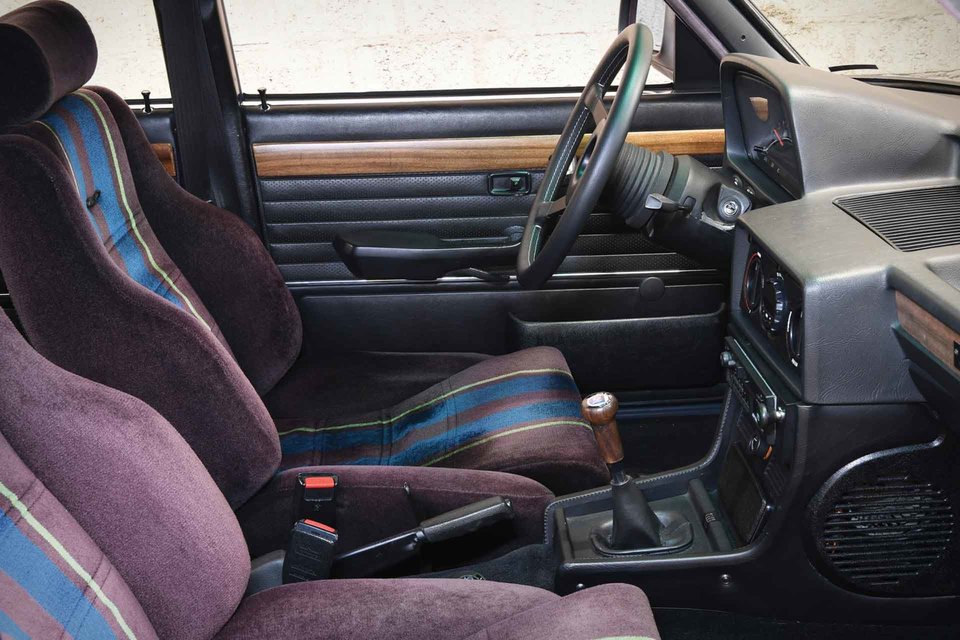 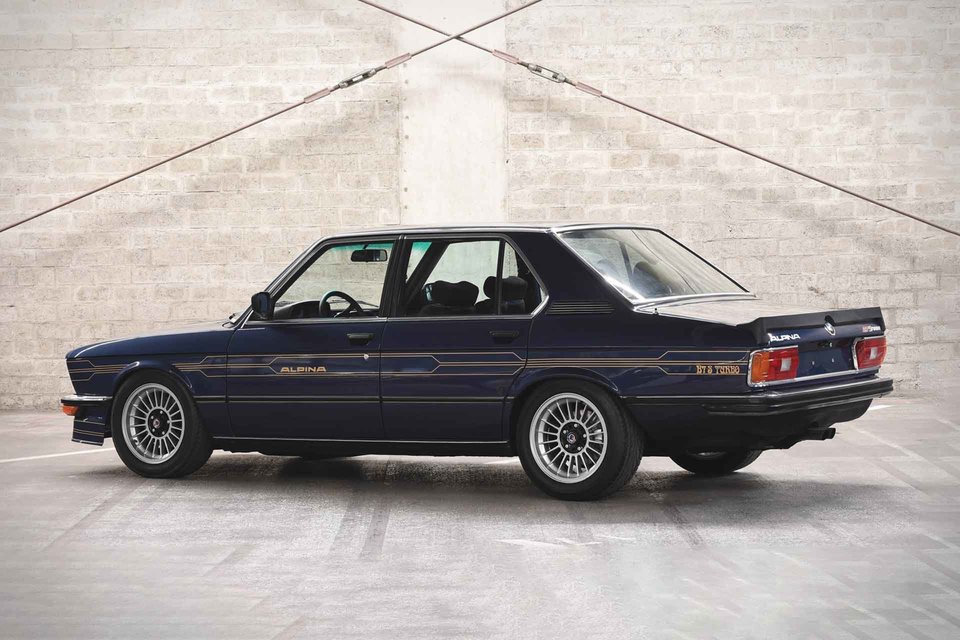 Word is, the desired visual effect was so difficult to perfect. In fact, the folks handling the “Lady Bug” Divo project were thinking of giving up.

Hennessey Performance is only producing 50 of these 2021 Dodge Durango and those who love their rides in black are in for a treat.