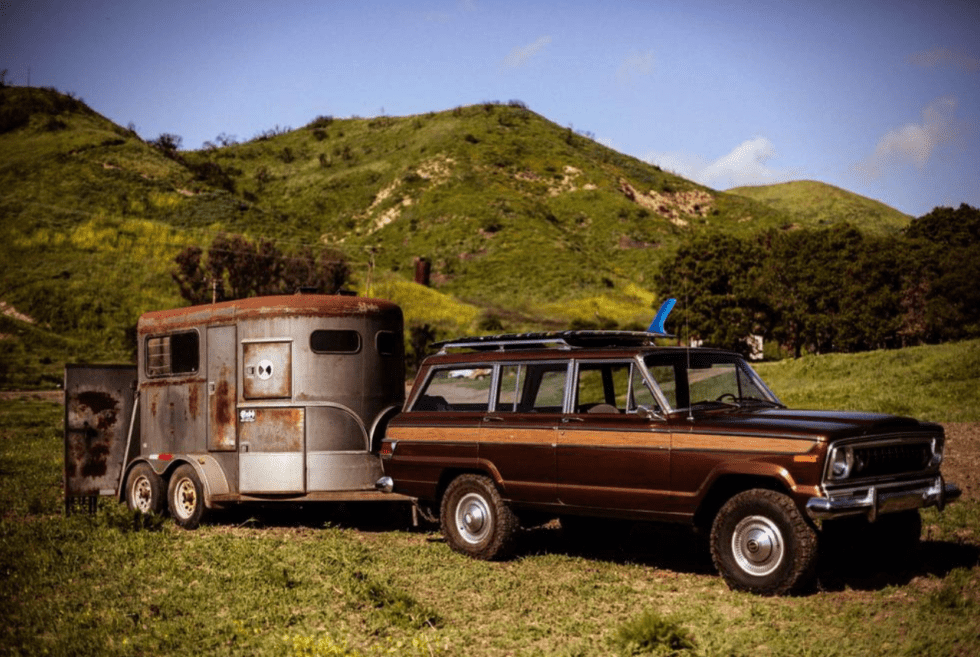 It’s good when phenomenal shops become good friends. Iron & Resin has been developing a fine camaraderie with the guts at New Legend 4×4 over the past few years. The former prizes the latter’s approach to work-play life balance. And it’s equally enamoured with its thril for adventure.

If you’re any bit knowledgeable about off-roaders, you already know they build some of the most rugged cars we’ve seen here at Men’s Gear. This reskinned 1978 Jeep Wagoneer is no exception. Yes, the two have teamed up again to give us this gorgeous ride.

After its equally phenomenal 1972 International Scout II, both shops got to work on another stunning vehicle. The folks decided to leave its original aesthetic and design be, which is why the 1978 Jeep Wagoneer doesn’t look that far from its original underpinnings.

But it’s the inside that counts, obviously. Underneath you’ll find a modern mechanical restoration. That means a recent LS 5.3 engine with 416 ponies and a four-speed automatic transmission. That’s on top of fully rebuilt front and rear axles, new brakes, and a 3-inch suspension lift with new springs, shocks, and bushings. Let’s not forget the modern fuel system, cruise control, and stock hubcaps with new BFG all-terrain tires, though.

Inside, it’s just as gorgeous. You get a new carpet with heat and sound insulation. Plus a custom leather and waxed canvas interior from Iron & Resin itself. There’s also a premium audio system built in. Hey, just because this comes from 1978 doesn’t mean it has to sound old, right? 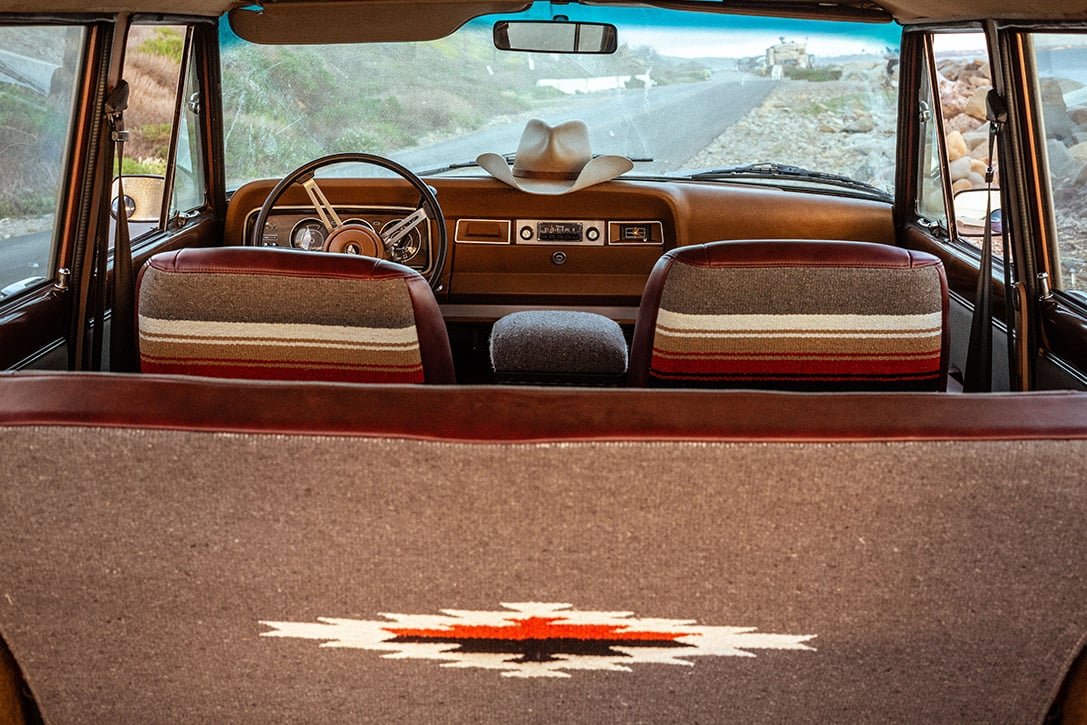 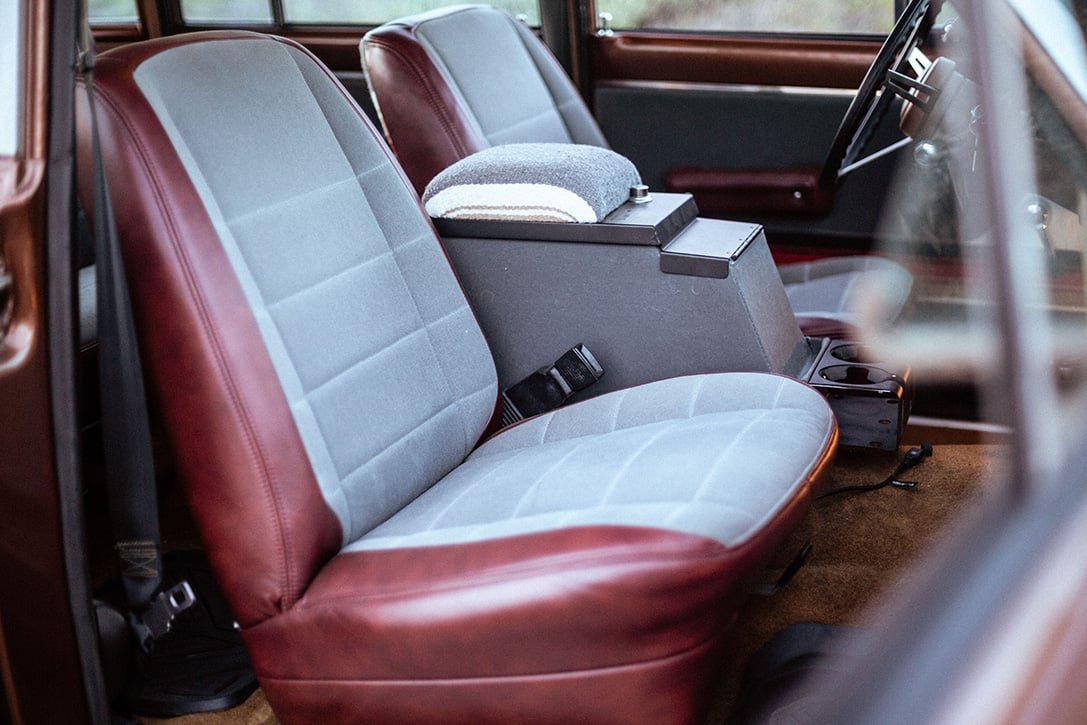 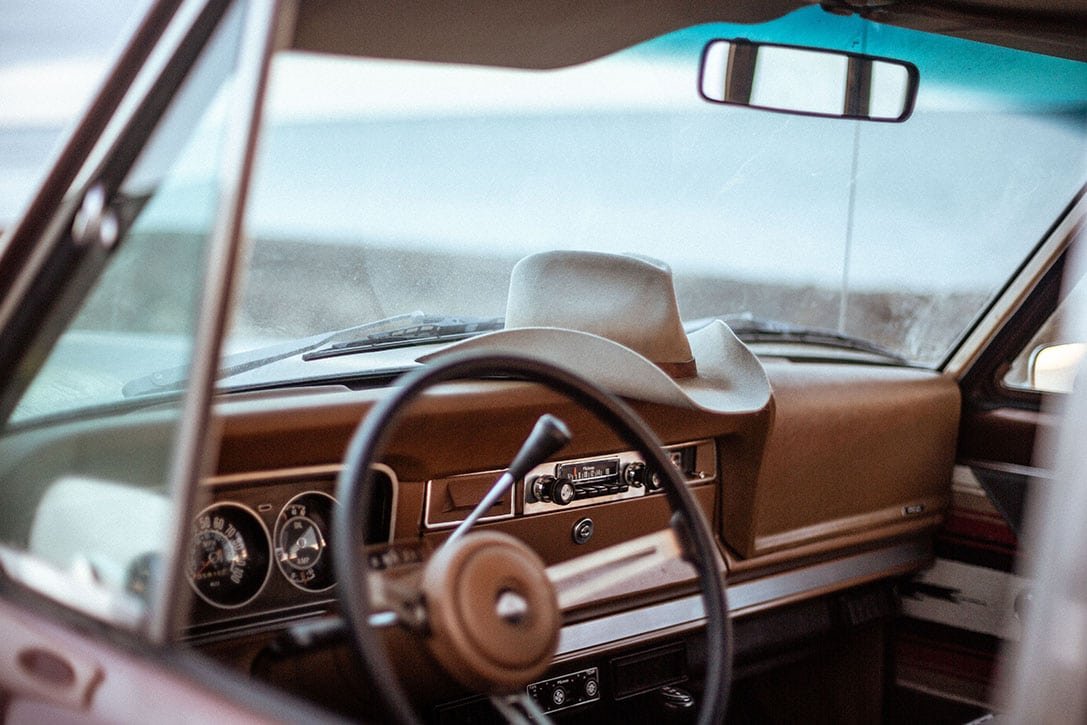 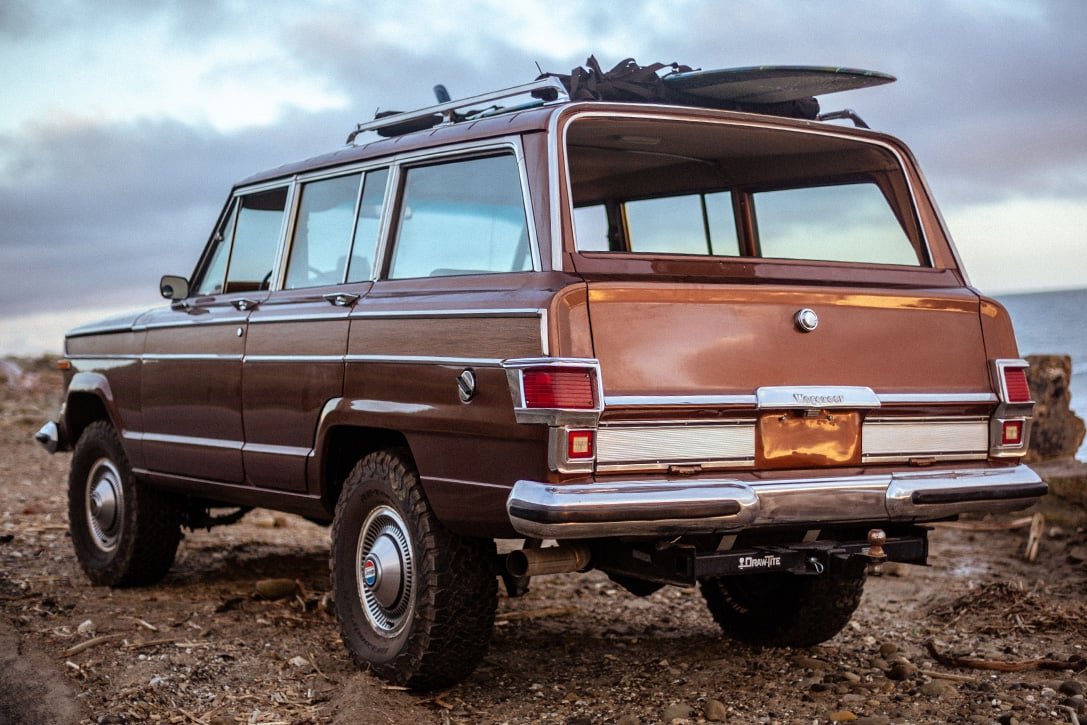 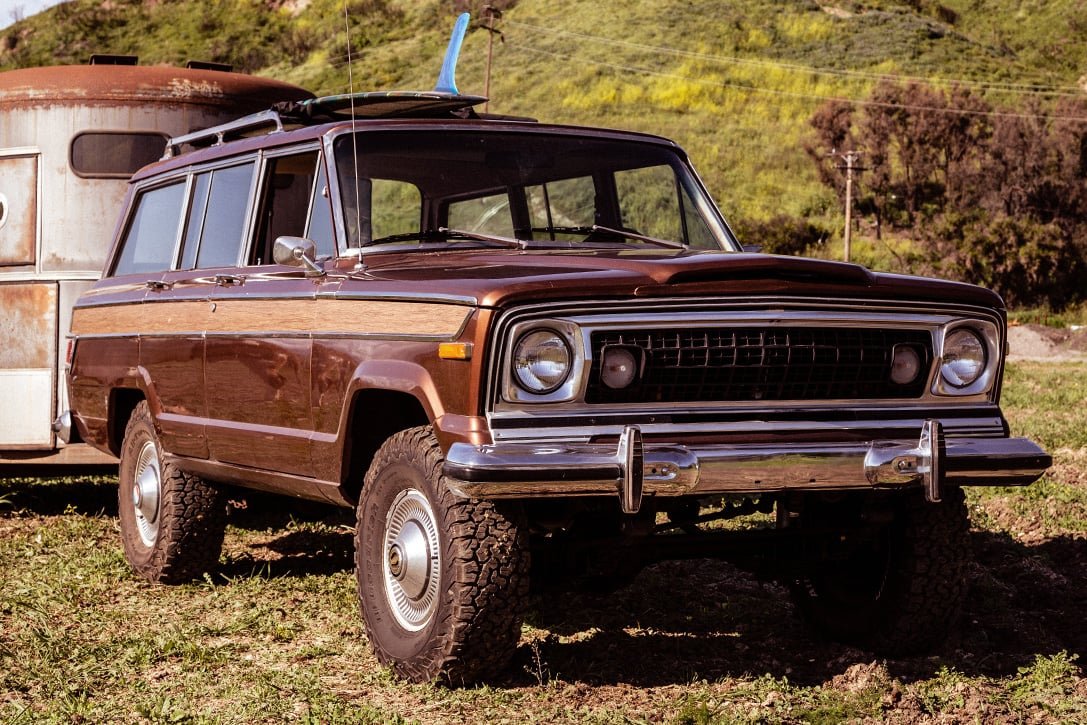 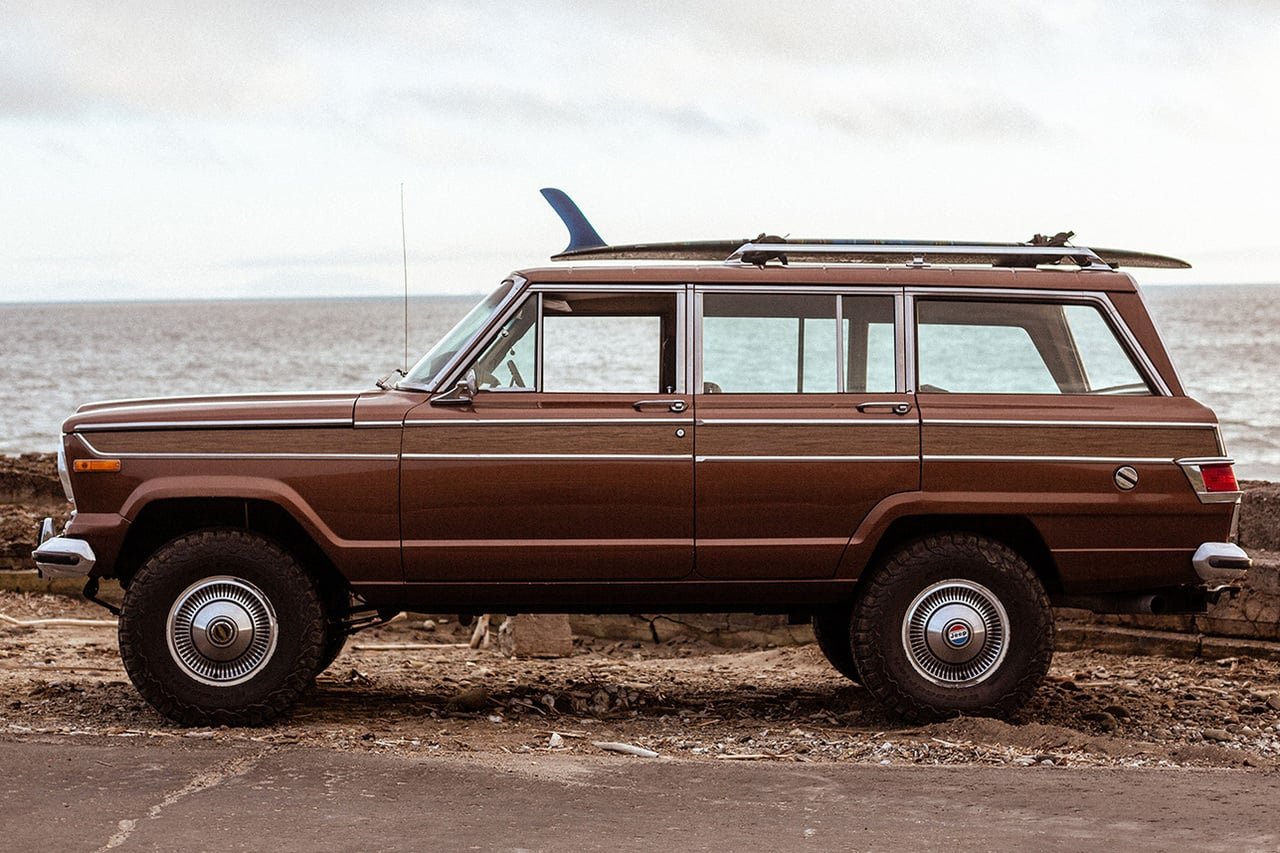