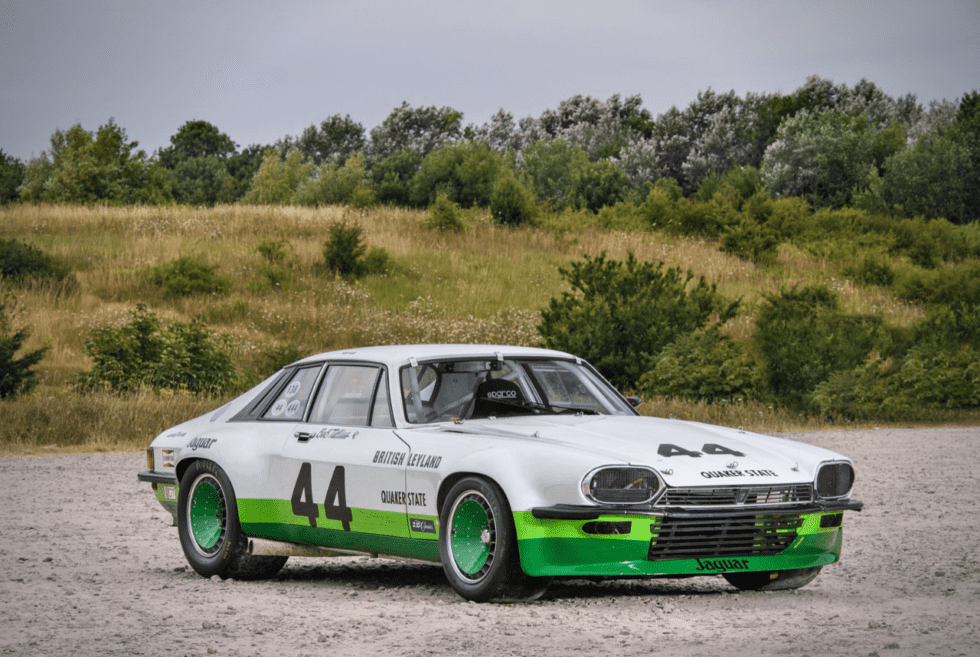 We don’t need to remind you that Jaguar makes some of the best automobiles in the entire planet. And you also don’t need reminding that owning a Jaguar ride is like owning a part of history. If you’re looking to buy your first Jaguar, or just trying to expand your vintage collection, you might want to take a look at this 1976 XJ-S Group 44.

Featuring a design created and modified by Bob Tullius along with his Group 44 crew, the 1976 Jaguar XJ-S Group 44 is one of the most successful vehicles Jaguar has ever released. It has earned more victories in a single season than any other chassis in the British carmaker’s history. Tullius alone racked up seven wins in a row with this bad boy.

Between the 1977 and 1978 racing seasons, the car went through modification yet again. They revamped the camshafts and heads to increase the engine’s horsepower to 580 and bring its rpm to 8,000.

The ride comes in Group 44’s signature Quaker State coating, which highlights the acid-dipped bodyshell Jaguar itself supplied to make the whole thing super light. You get stock suspension and huge Goodyear Tires. Power comes from the latest SOHC Jaguar V12. It features carburettors as the fuel injection fitted on the road cars was unsuitable for use on the track.

This is only one of two 976 Jaguar XJ-S Group 44 models ever built. It was restored some years past and is now in excellent condition. And it’s ready to roam the streets again. 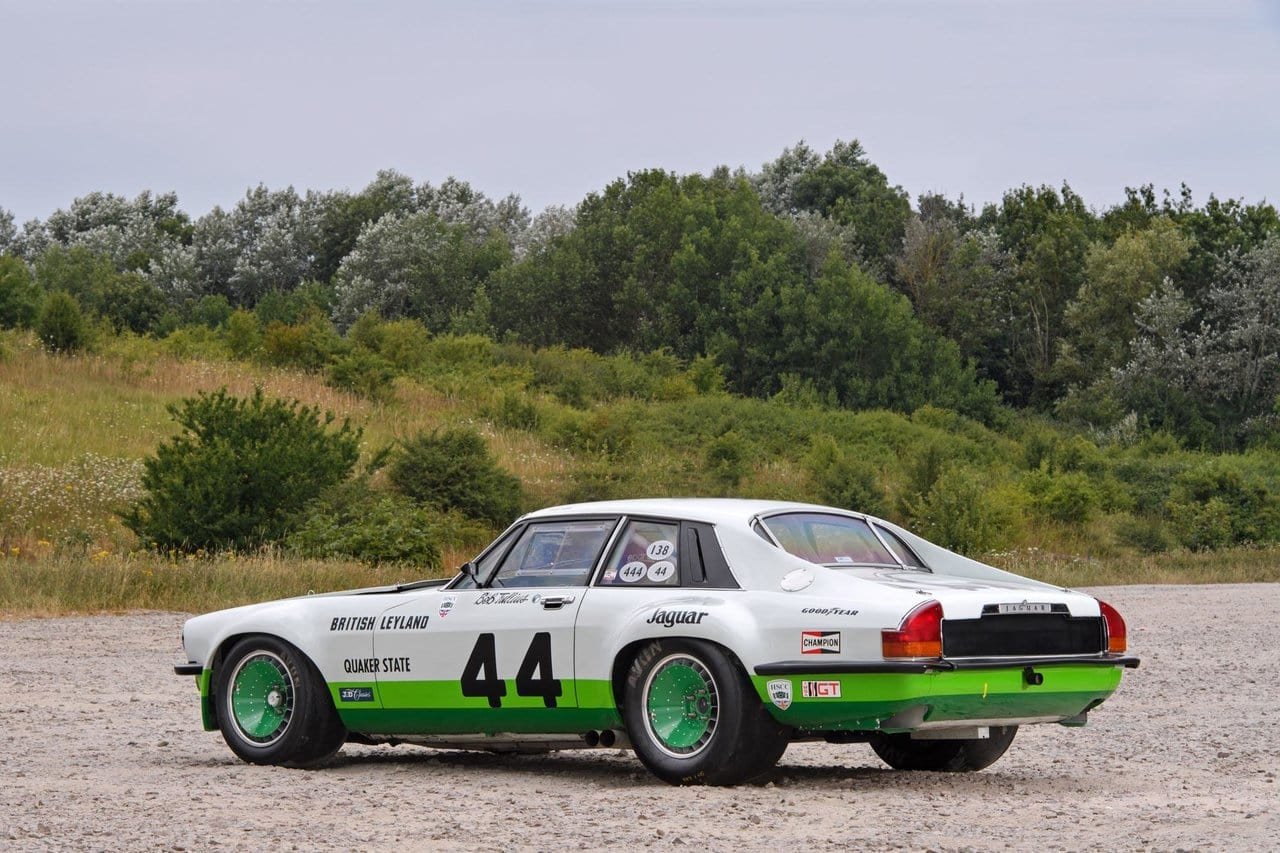 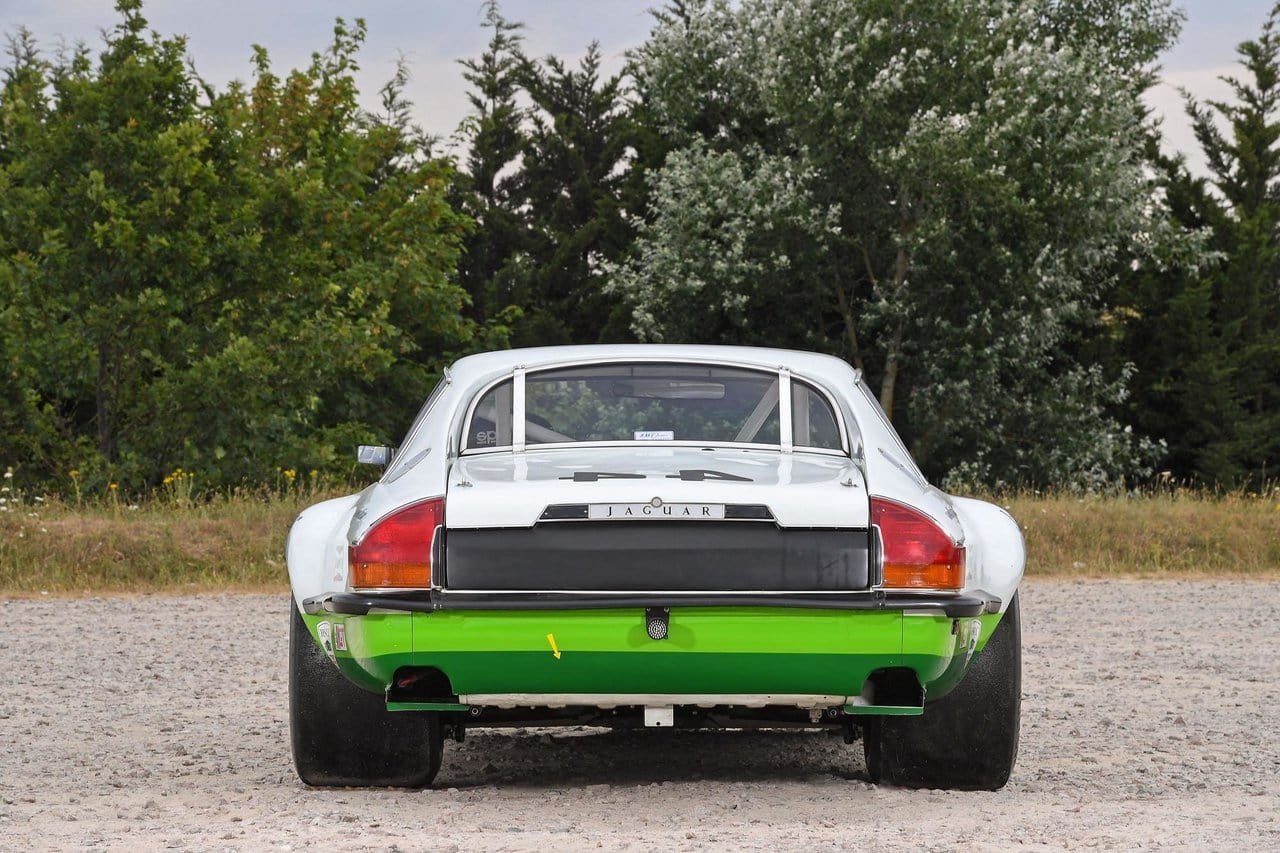 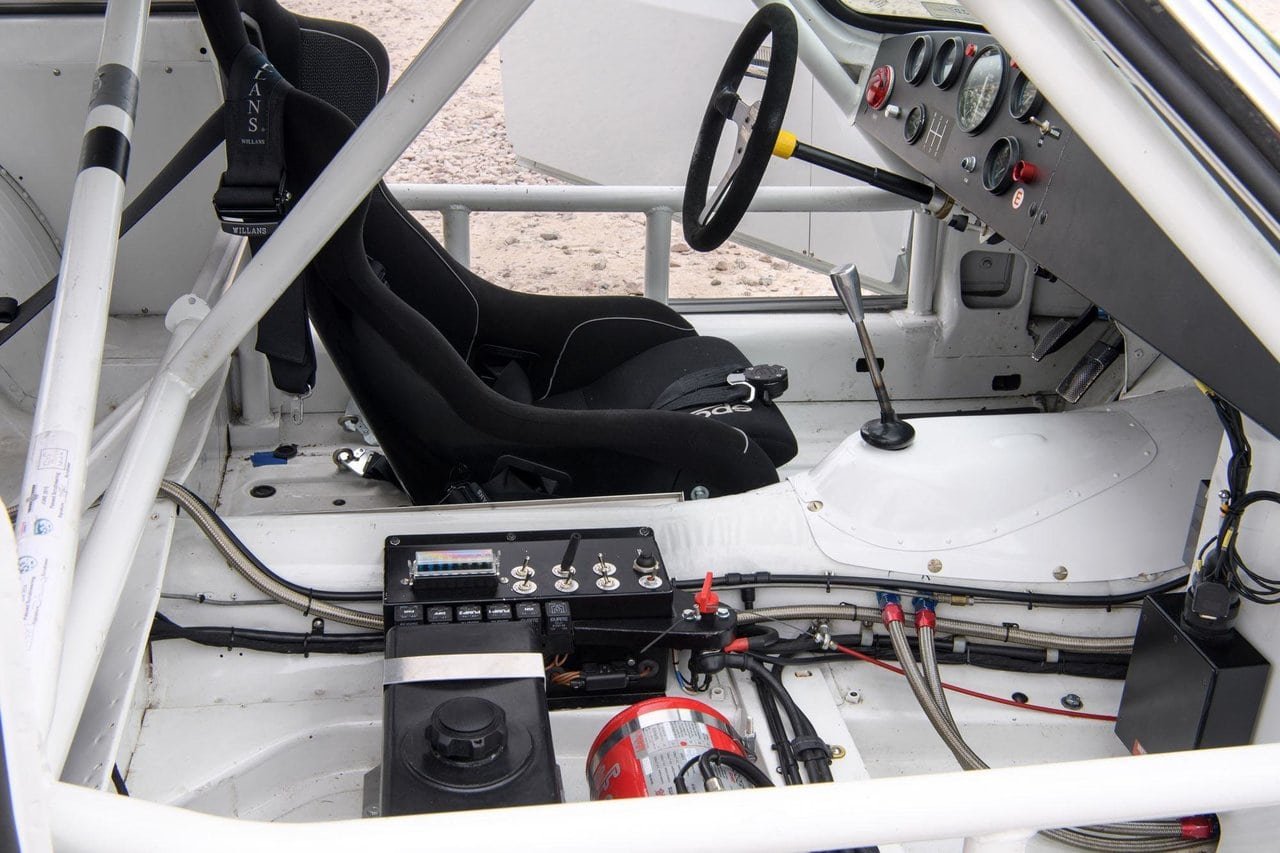 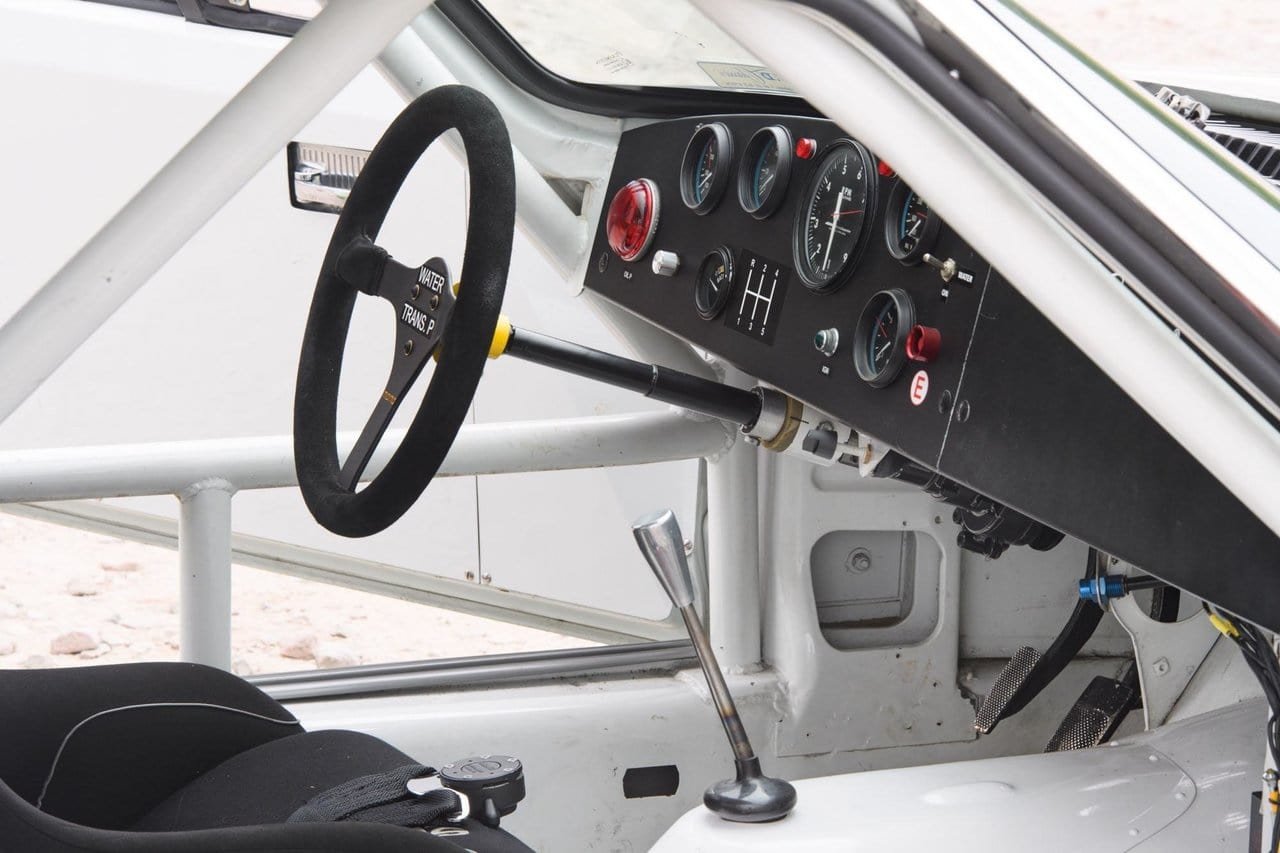 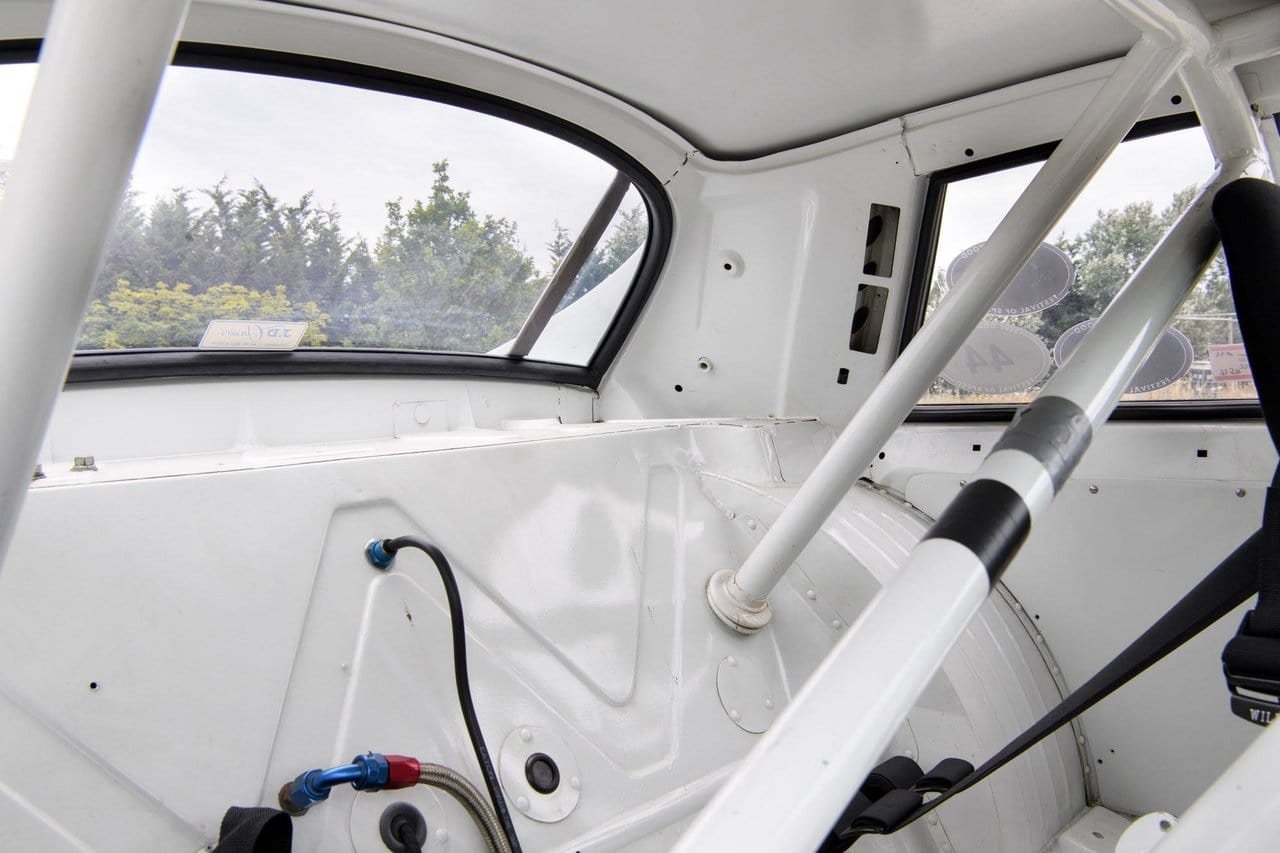 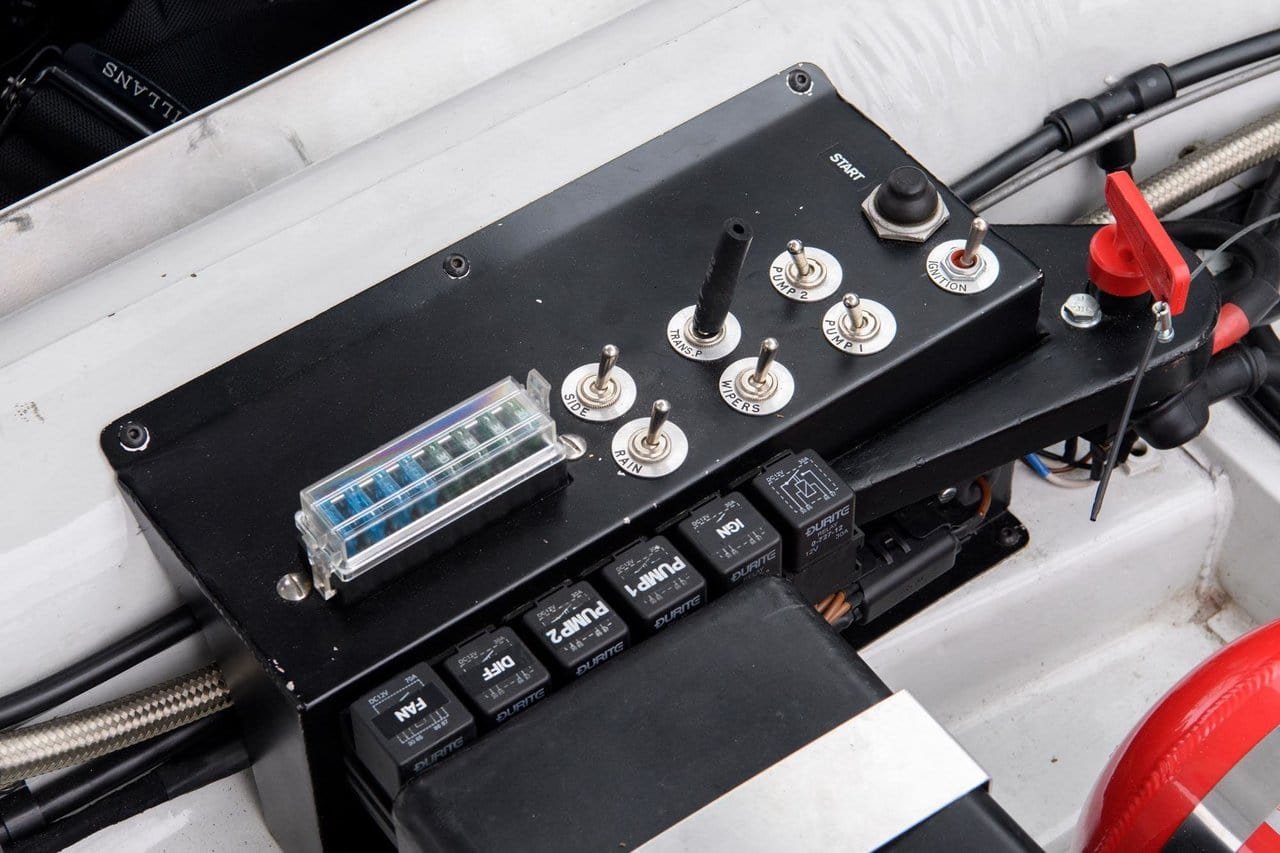 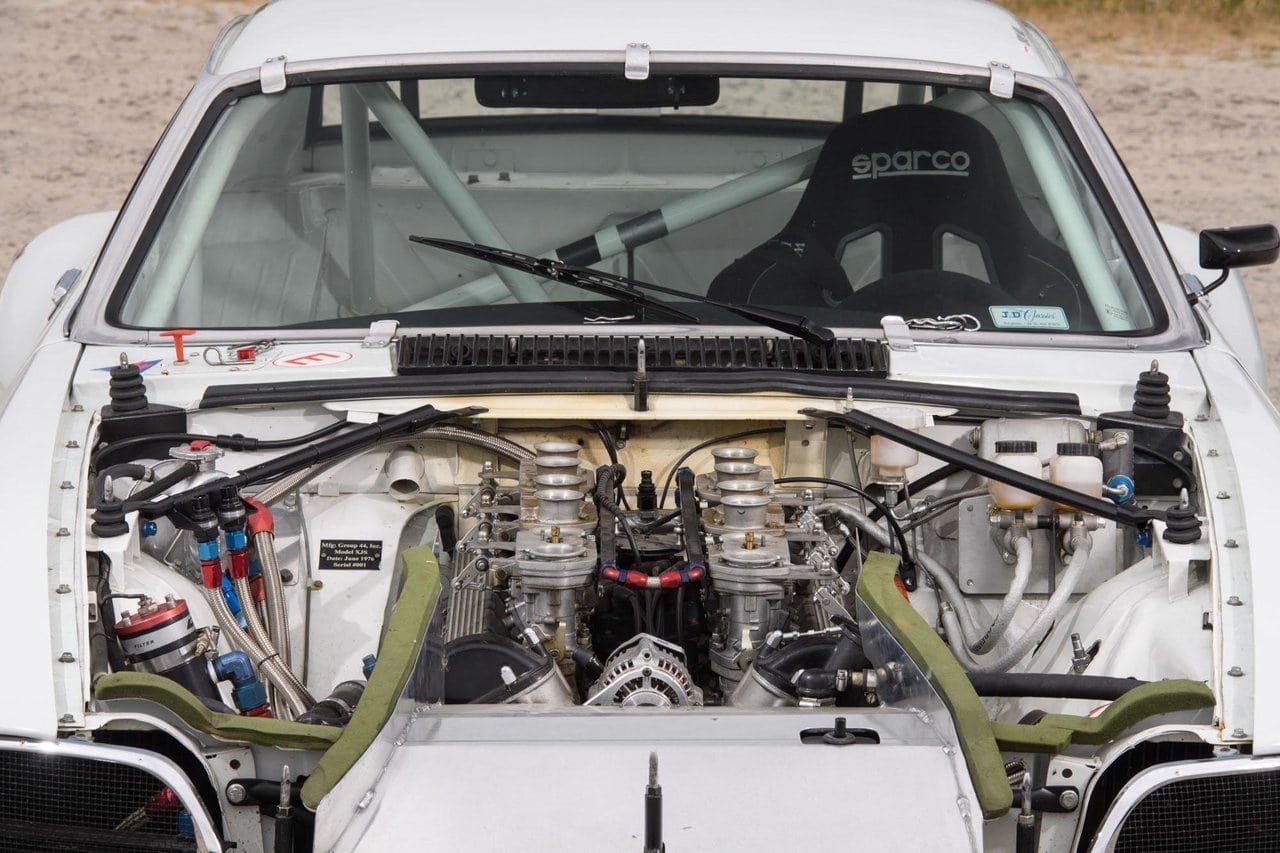 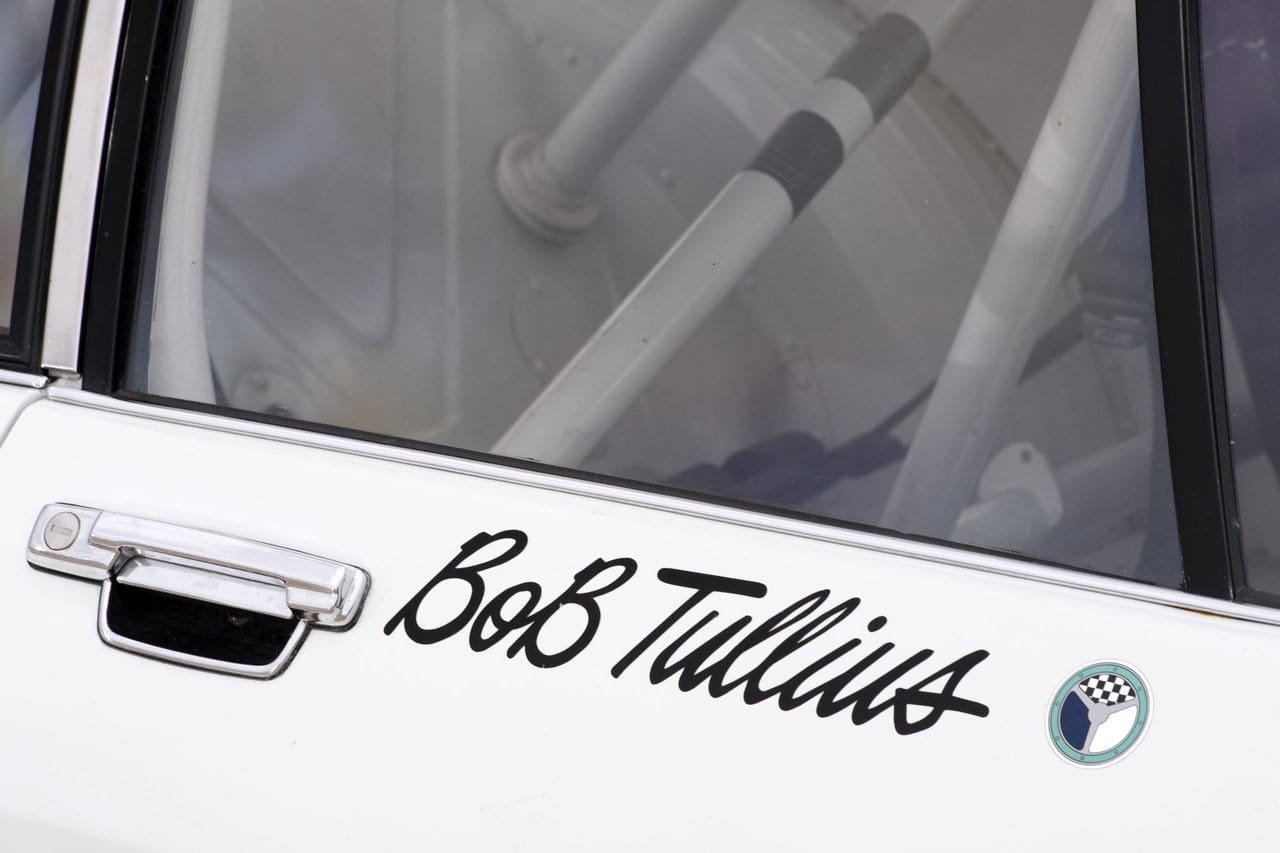