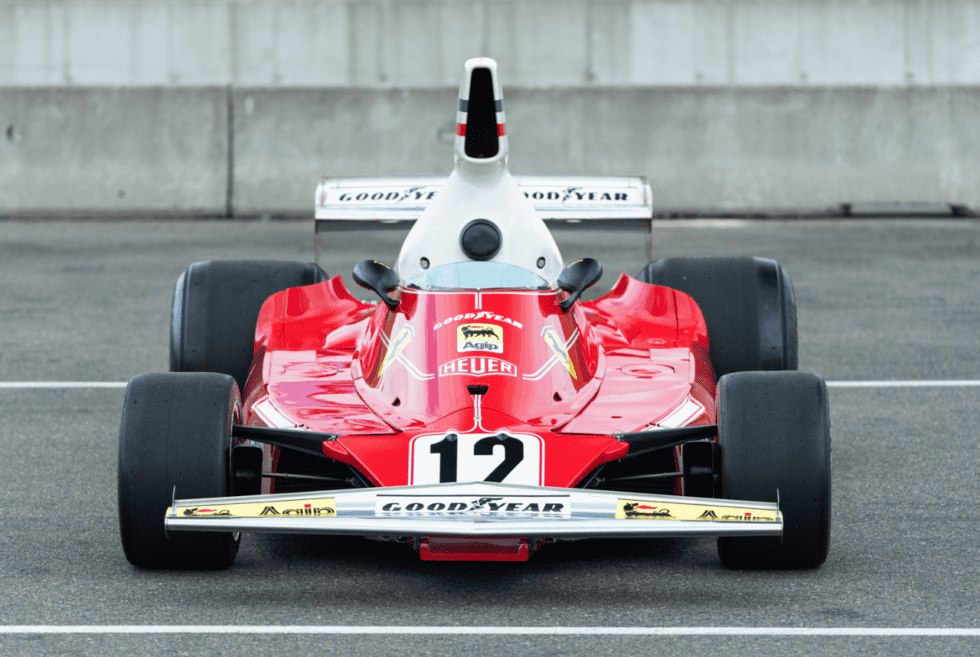 When you’re religiously following vehicle auction blocks, once in a while a gem goes up for sale. By some stroke of luck, you can sometimes stumble upon ultra rare items that immediately causes a frenzy among collectors everywhere. It looks like this moment is upon us as a 1975 Ferrari 312T will be up for bidding soon. It is one of the more impressive items that will be in the lineup at the 2019 Gooding & Company Pebble Beach event in mid-August.

What makes this race car so desirable is the fact that it was driven by the legendary Niki Lauda. Sadly, the three-time world champion passed away on May 20 of this year. Formula One fanatics will recognize it as the machine that helped rack up his victories on the race track. Moreover, it is reportedly one of the five built by Ferrari to compete in the 1975 season labeled chassis 022. The 312T owes its design to Mauro Forghieri, the brand’s mechanical engineer

For those wondering what the “T” in the 312T means, it refers to the transverse engine-mounting setup. This configuration enhances the race car’s cornering capabilities, which alongside the exceptional driving skills of Lauda, produced consistent podium appearances.

Powering the 1975 Ferrari 312T is a Flat-12 engine that can produce up to 500 horsepower. We can already imagine the bidding to skyrocket up to insane amounts. Nonetheless, this is hardly out of the ordinary given the pedigree and history of this superb specimen. We can’t say for certain until the hammer falls during the auction and one lucky buyer walks away with the prize. 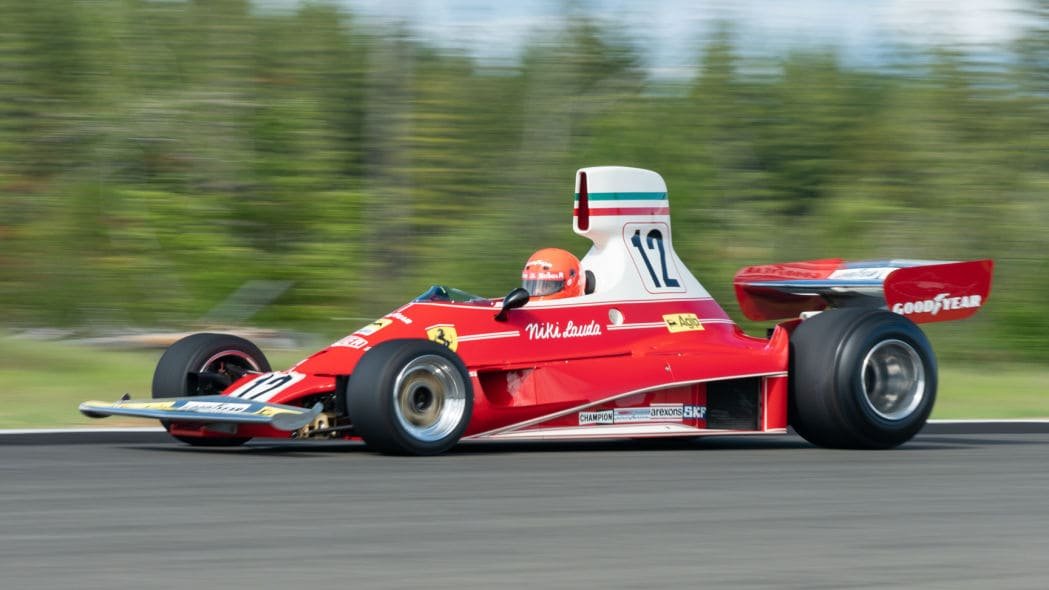 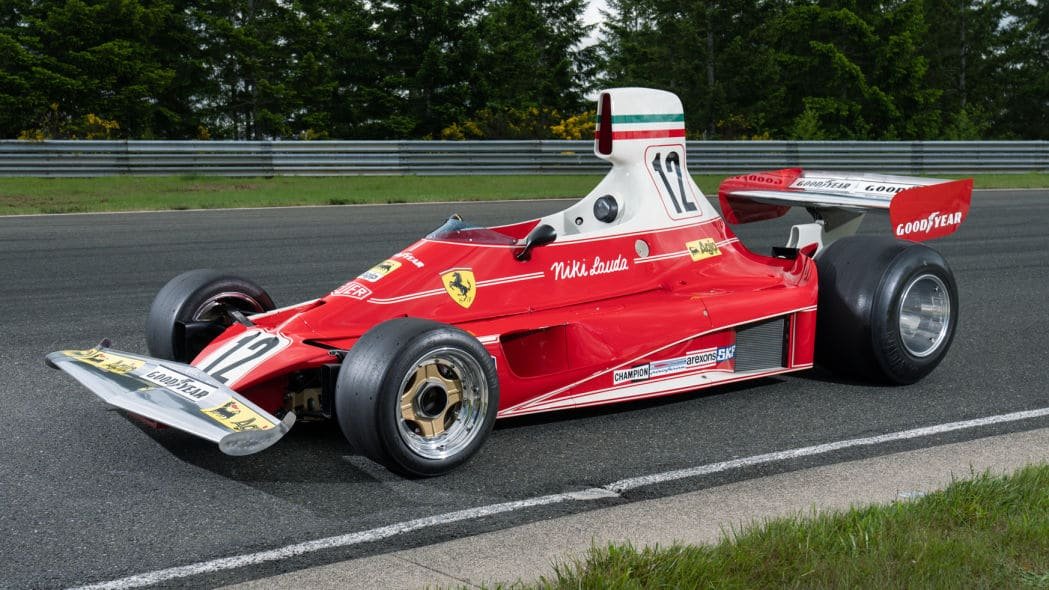 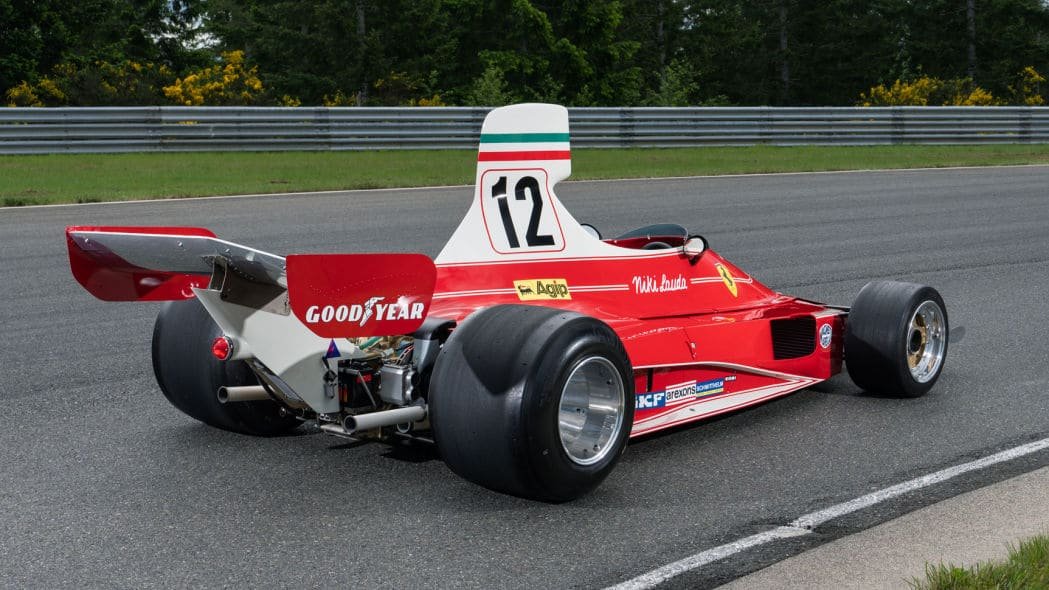 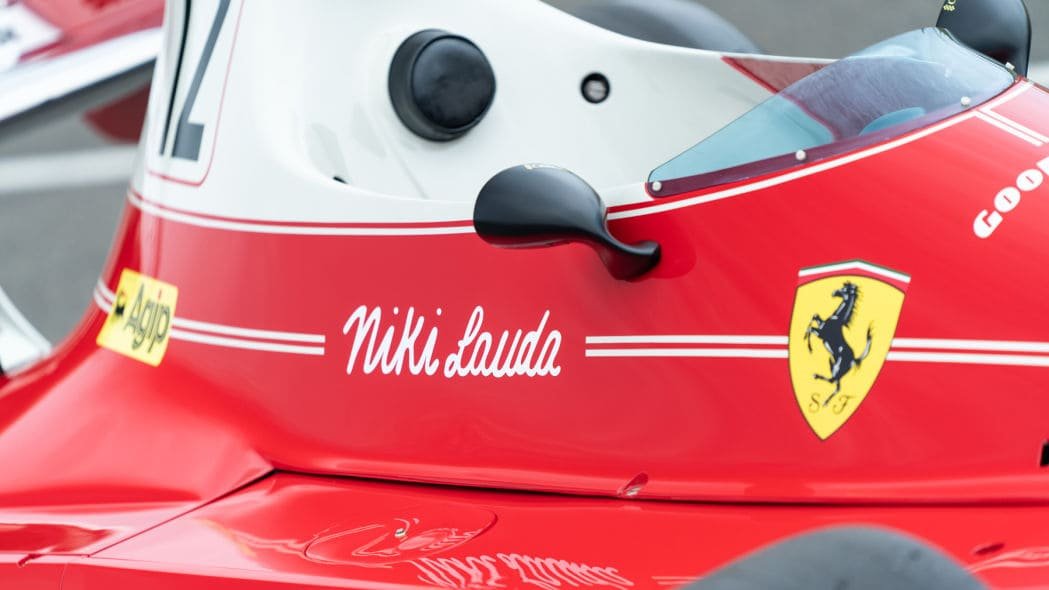 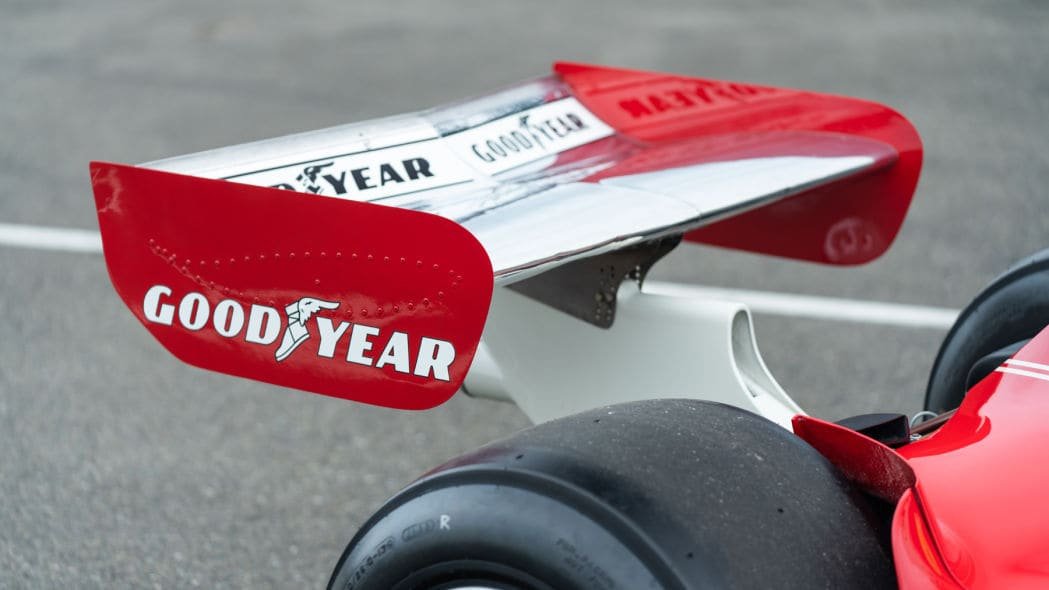 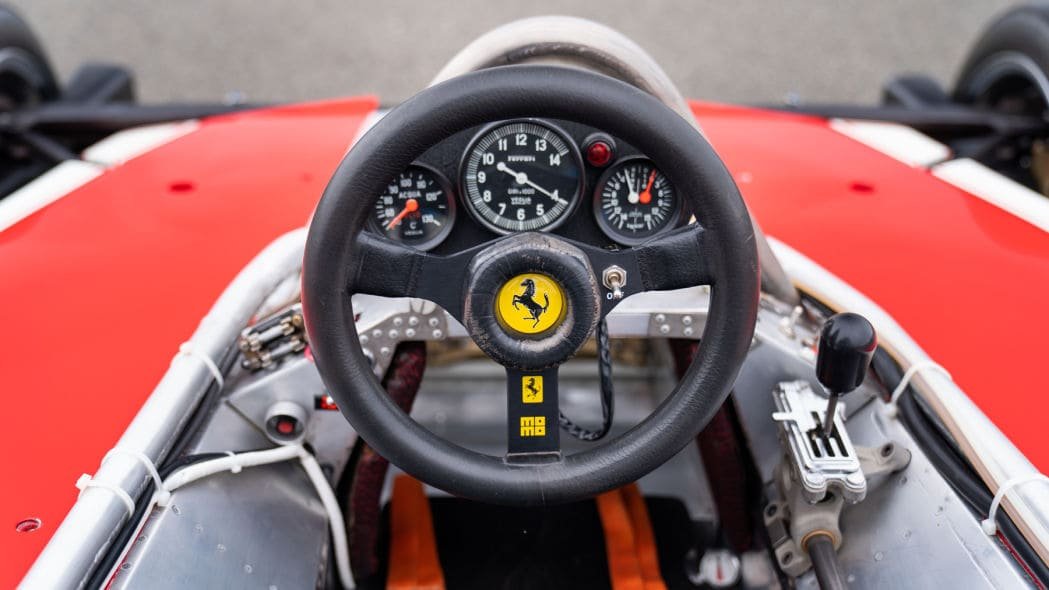 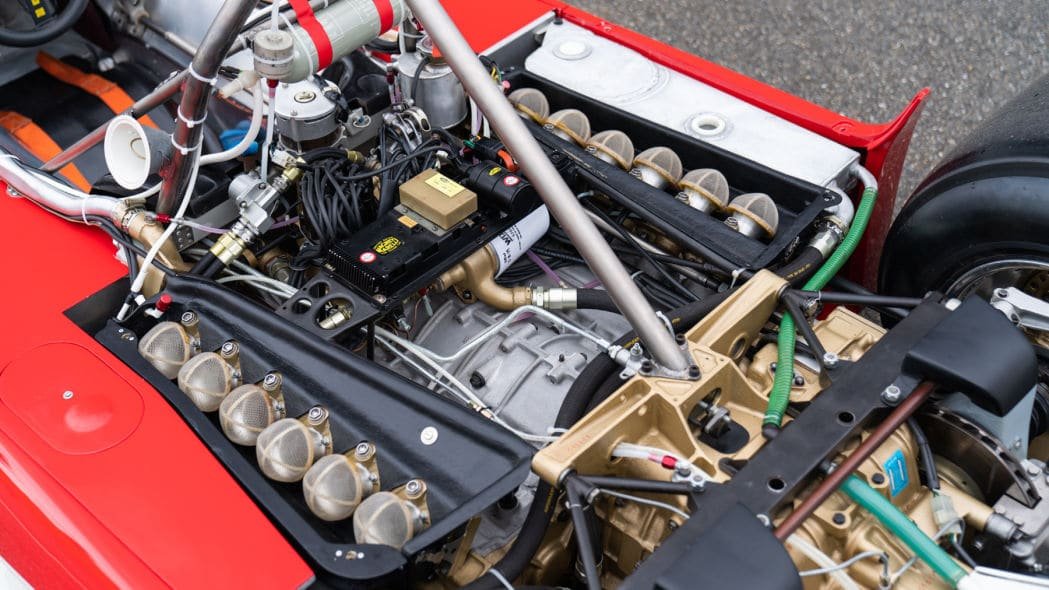