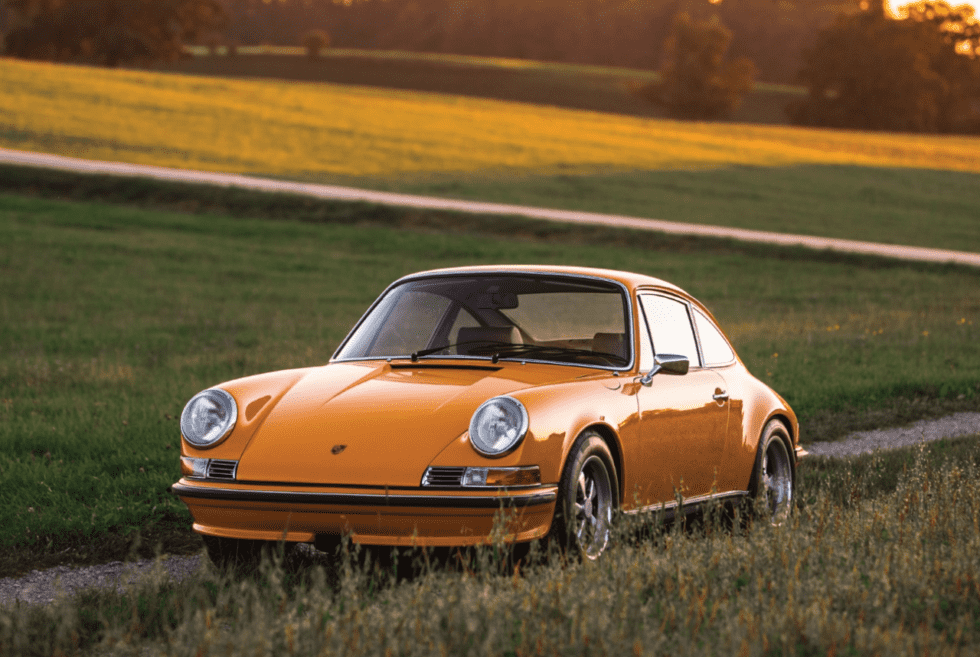 Porsche loyalists out there know that 1973 marked a significant year for the carmaker, not only because it ended the small-bumper 911 models, but also because it ushered one of the most iconic dual-purpose 911s of all time — the 911 Carrera RS.

The car you see above is actually a 1973 Porsche 911 Carrera RS 2.7 Prototype — Chassis no. 9113600012, to be exact, coming with a gorgeous coating of Signal Yellow. There are only four of these ever built; this is the second one.

This was the car that appeared in the sales brochure for Porsche’s 1973 model year, and it was used for testing before the start of regular production. Many decades later, it’s still incredibly close to how it originally appeared on those brochures, complete with RS bumpers, houndstooth seats, and 15-inch wheels.

The biggest difference between the production Carrera RS and this prototype? The 0012’s lack of a “duck-tail” rear spoiler, which has since become an iconic element of Porsche vehicles.

This particular model was apparently a gift from a factory to a budding racing driver starting to show promise — Helmuth Koinigg. Koinigg raced with Porsche at Le Mans in 1974 in a turbocharged Carrera RSR, although he failed to finish.

The car then remained in Austria and was later sold to Helmut Gold in 1975. Gold used the car frequently and reportedly drove it as far as Africa. After swapping ownerships for many years, it eventually ended up in the hands of Johannes Willenpart in 2008. 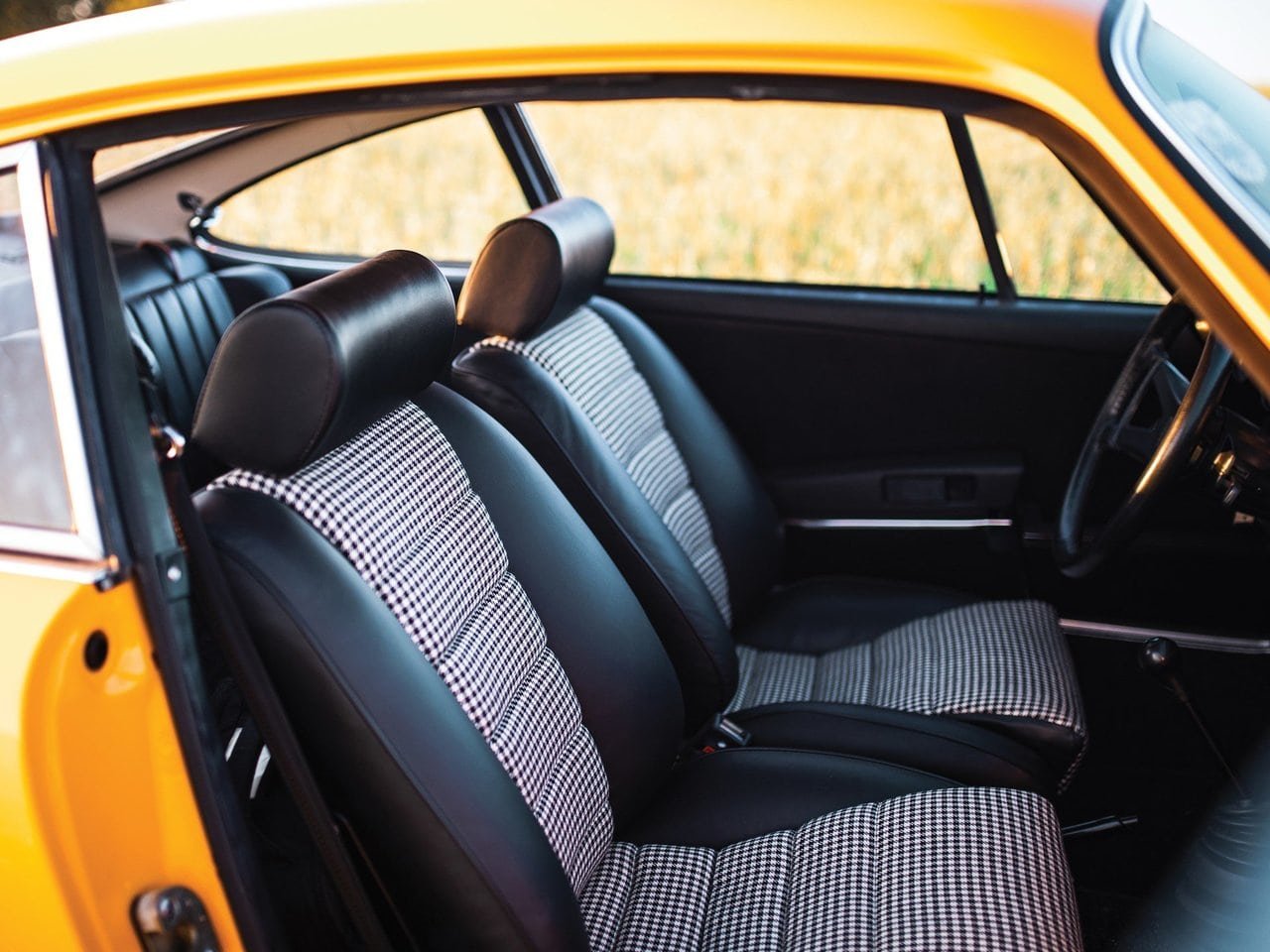 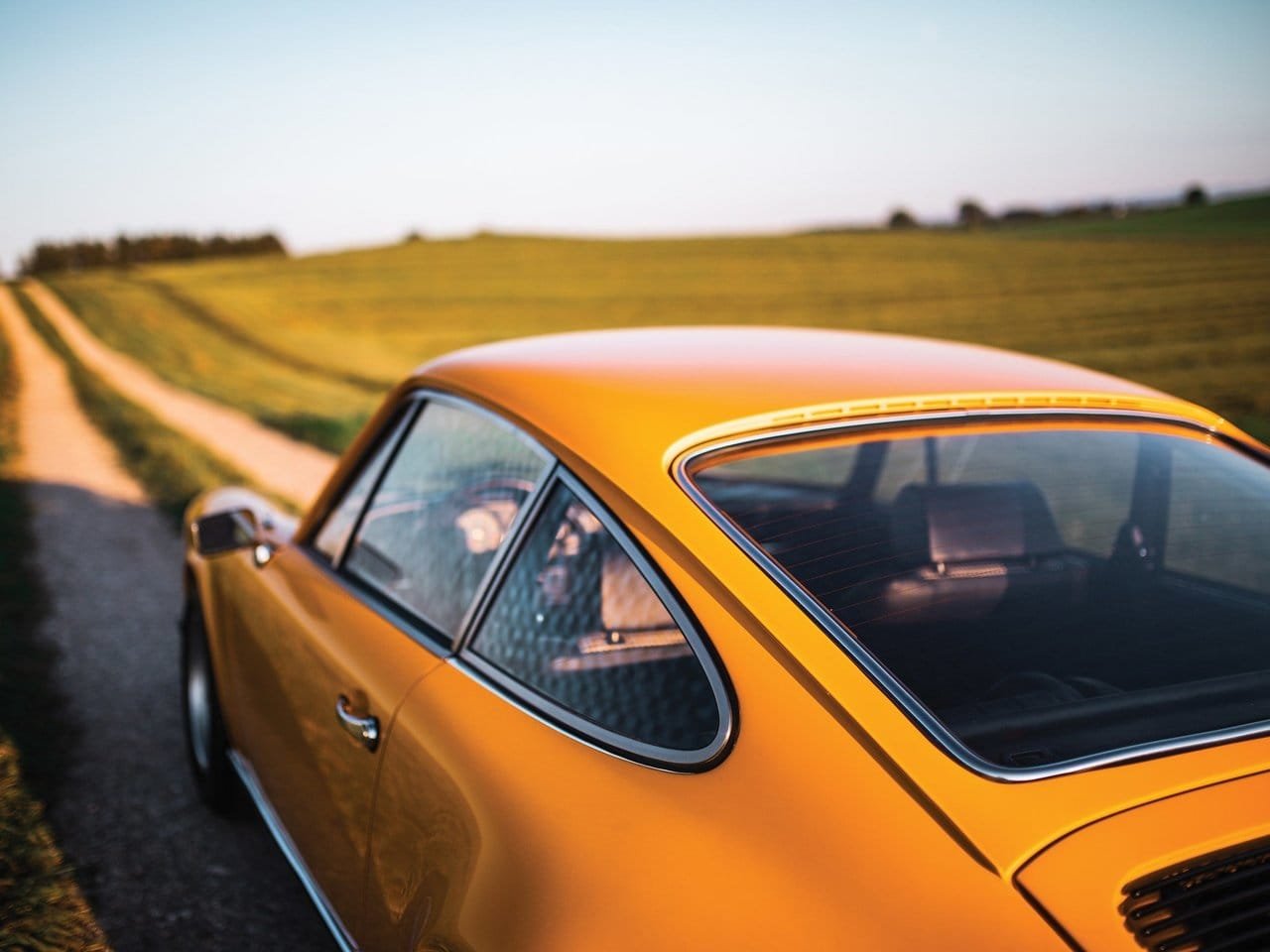 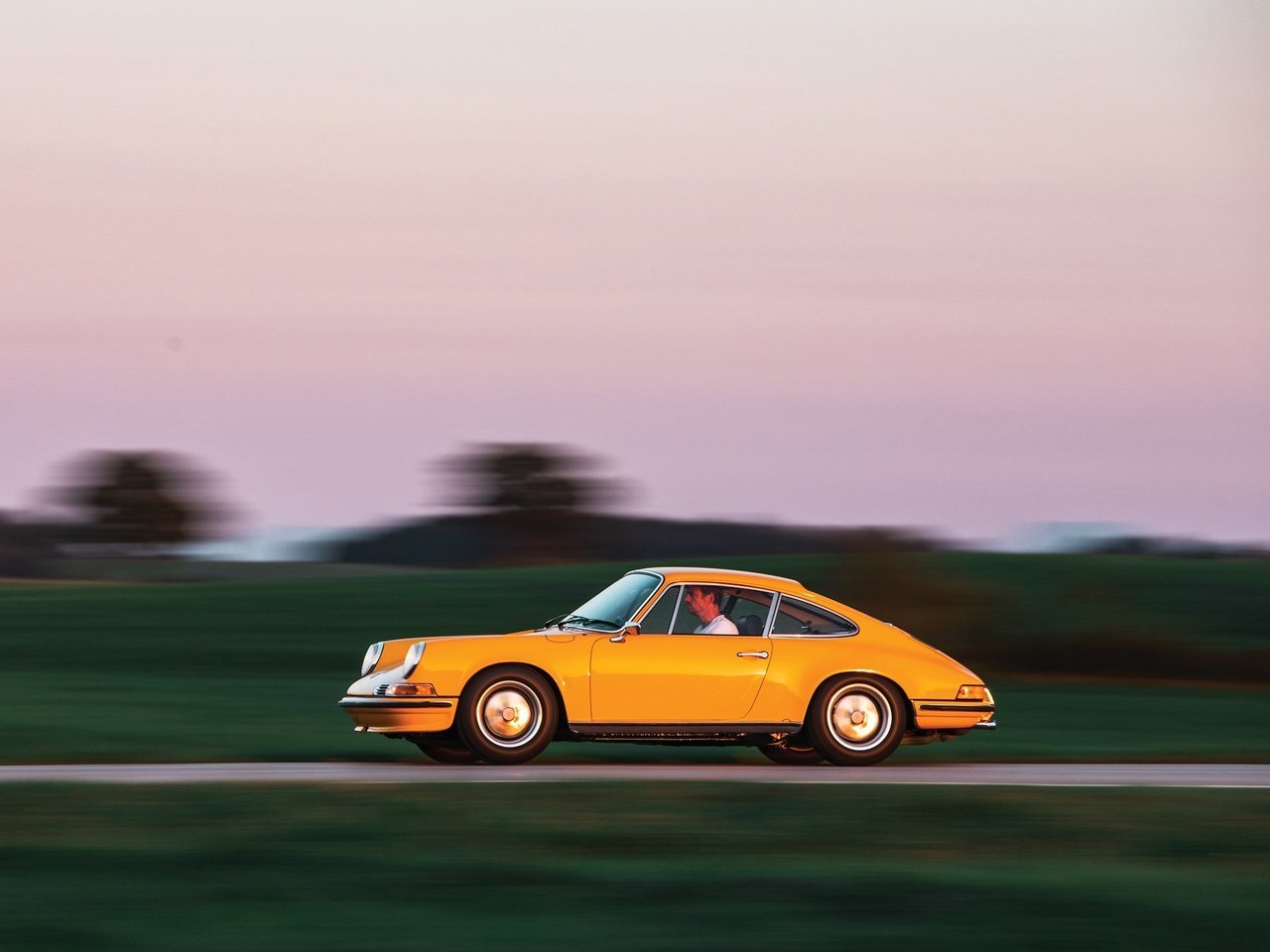 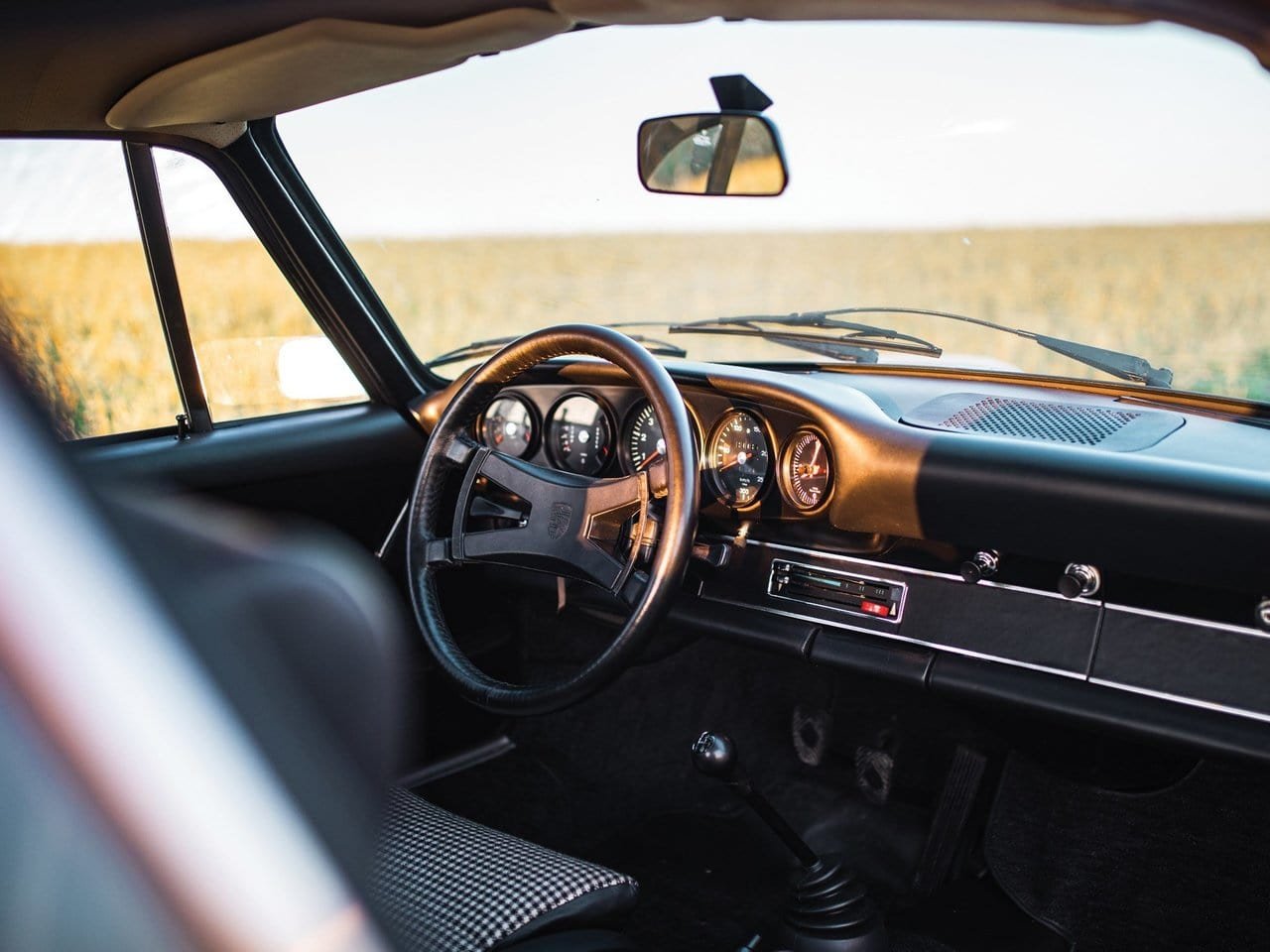 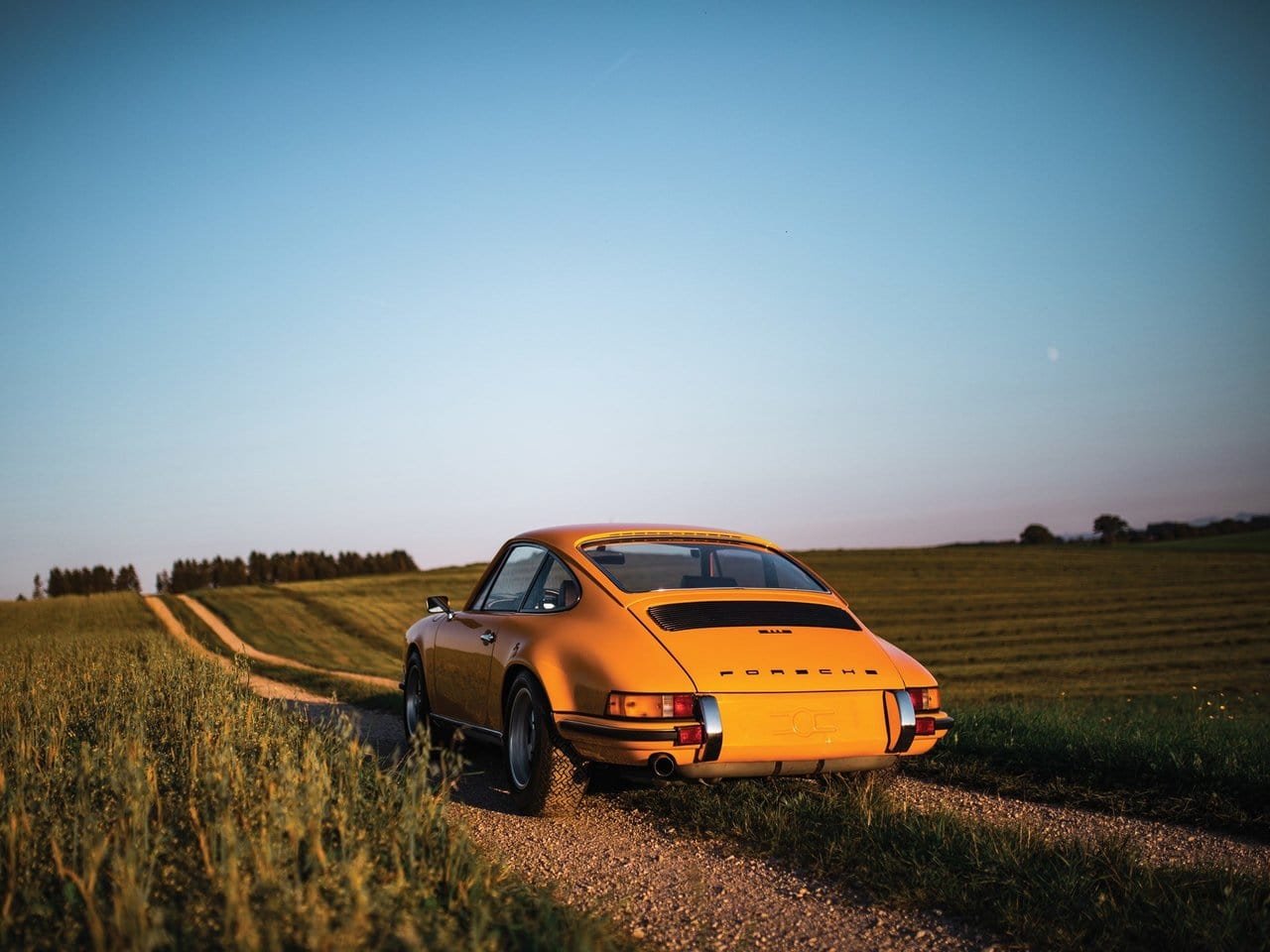