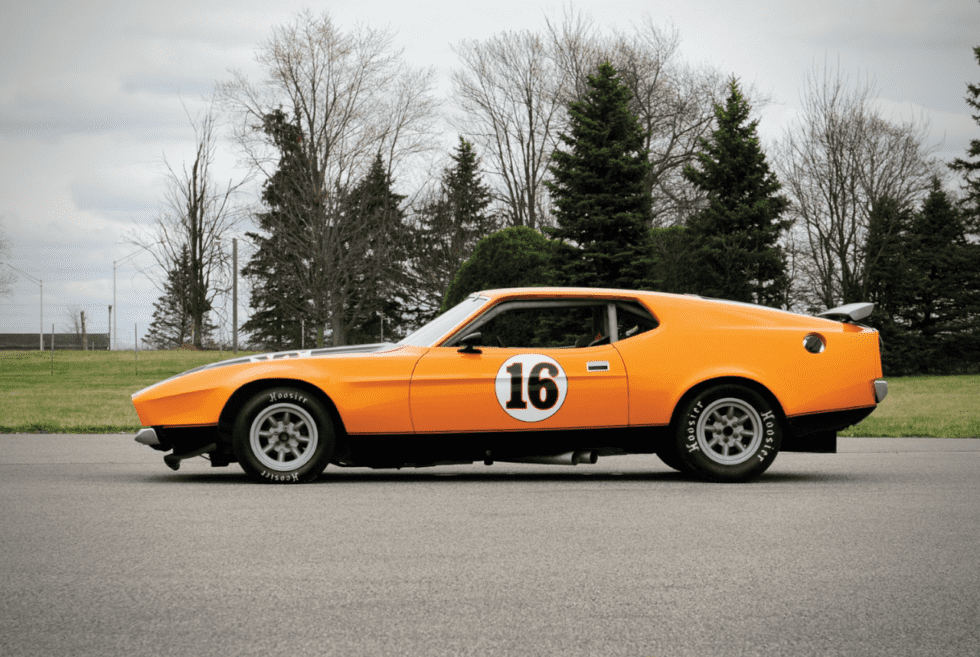 This beaut is now up for auction, a 1973 Ford Mustang Trans-Am Coupe that’s reminiscent of Ford’s Pony era in 1965.

Now more commonly known as Trans-Am, Trans-American Sedan Championship cars was a racing series that served as the Sports Car club of America’s first attempt at a manufacturers’ championship formula for modified sedans and coupes. This series has ran on a bevy of different courses, including streets, airport circuits, modern road courses, and race tracks.

According to RM Sotheby’s, this particular unit up for auction is one of two body-in-white cars sent to Ford after Kar Kraft shut down, which ended Ford support for factory racing. Warren Tope, of Tope Racing, assembled the other unit’s chassis and swiftly pushed it to the track. Ed Hinchliff, of Hinchliff Racing, assembled the car you see above, using factory parts and Kar Kraft blueprints. He even sought the help of Lee Dykstra and Mitch Marci, two former Kar Kraft engineers.

It features a heavily modified 351 cubic-inch V8 engine from Rousch. And it includes proper documentation, too. Gawk at its storied racing history to get a sense of the places it’s been. Unfortunately, the ride needs a proper restoration, still. A little TLC might go a long way toward reviving this golden age racer back to its classic, sophisticated roots. You likely won’t bring back its original, fresh verve. But don’t fret. With a little tuning up, this might still be eligible for vintage racing events across the country. Hit the link below to find out more. 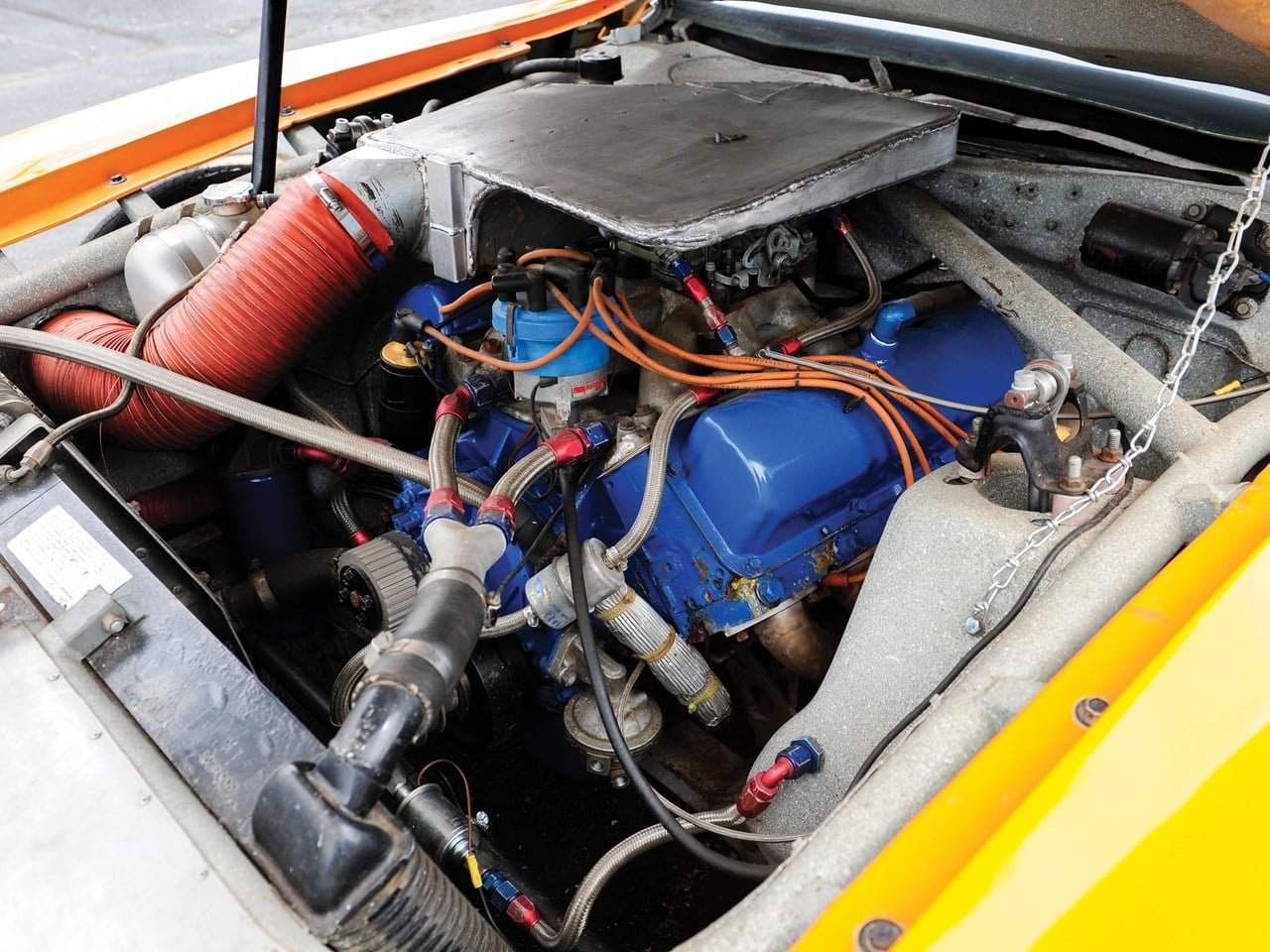 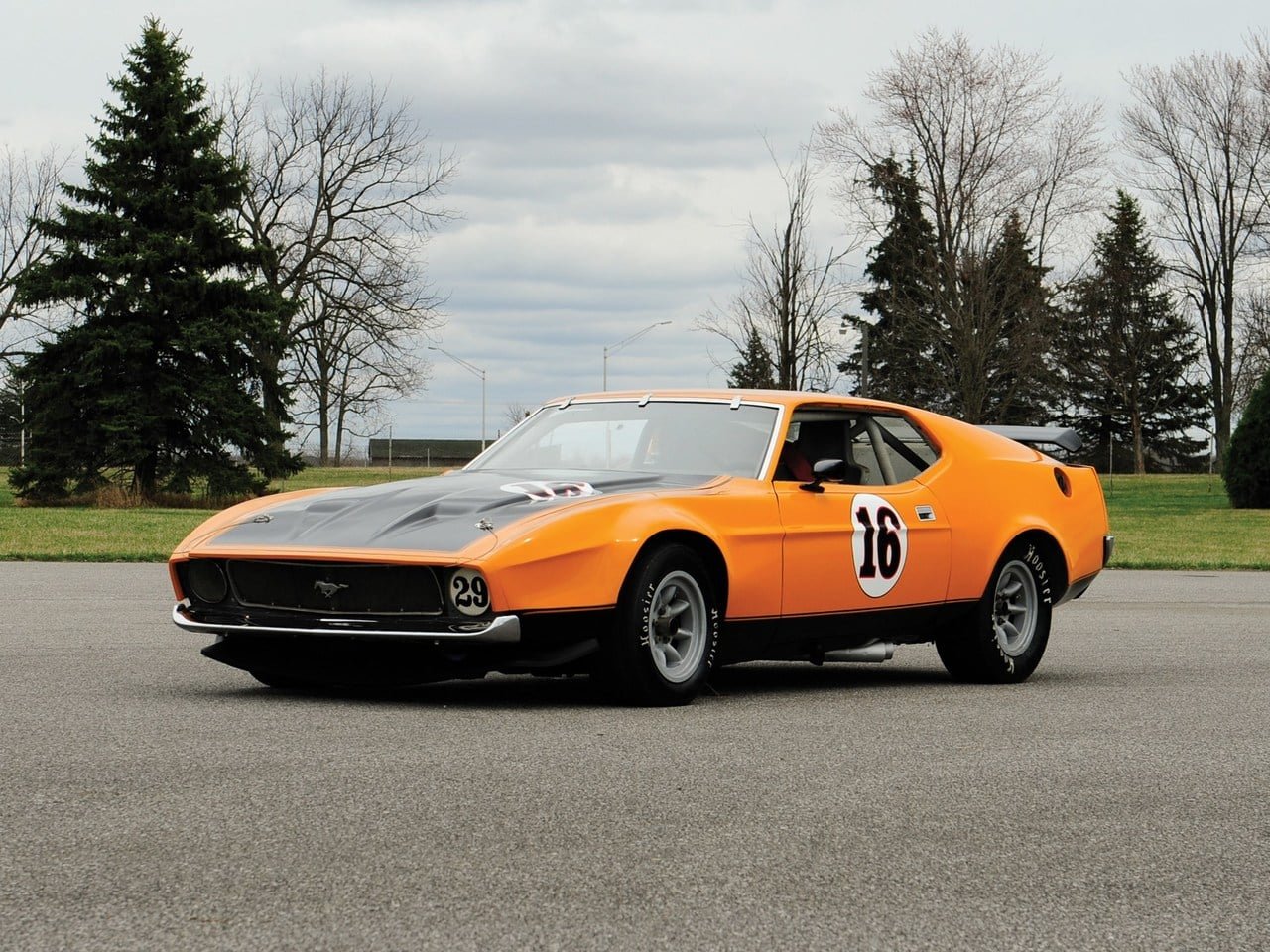 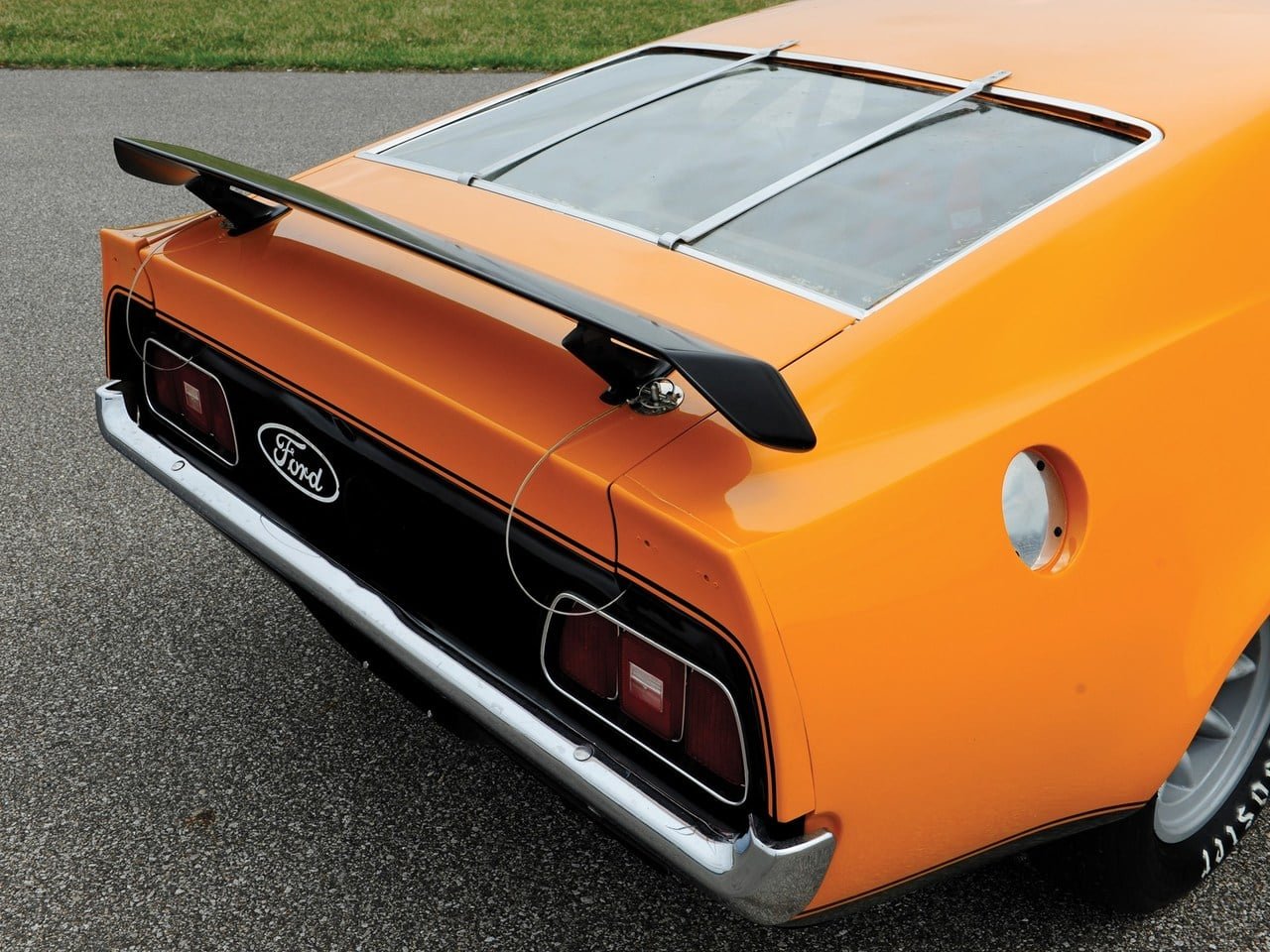 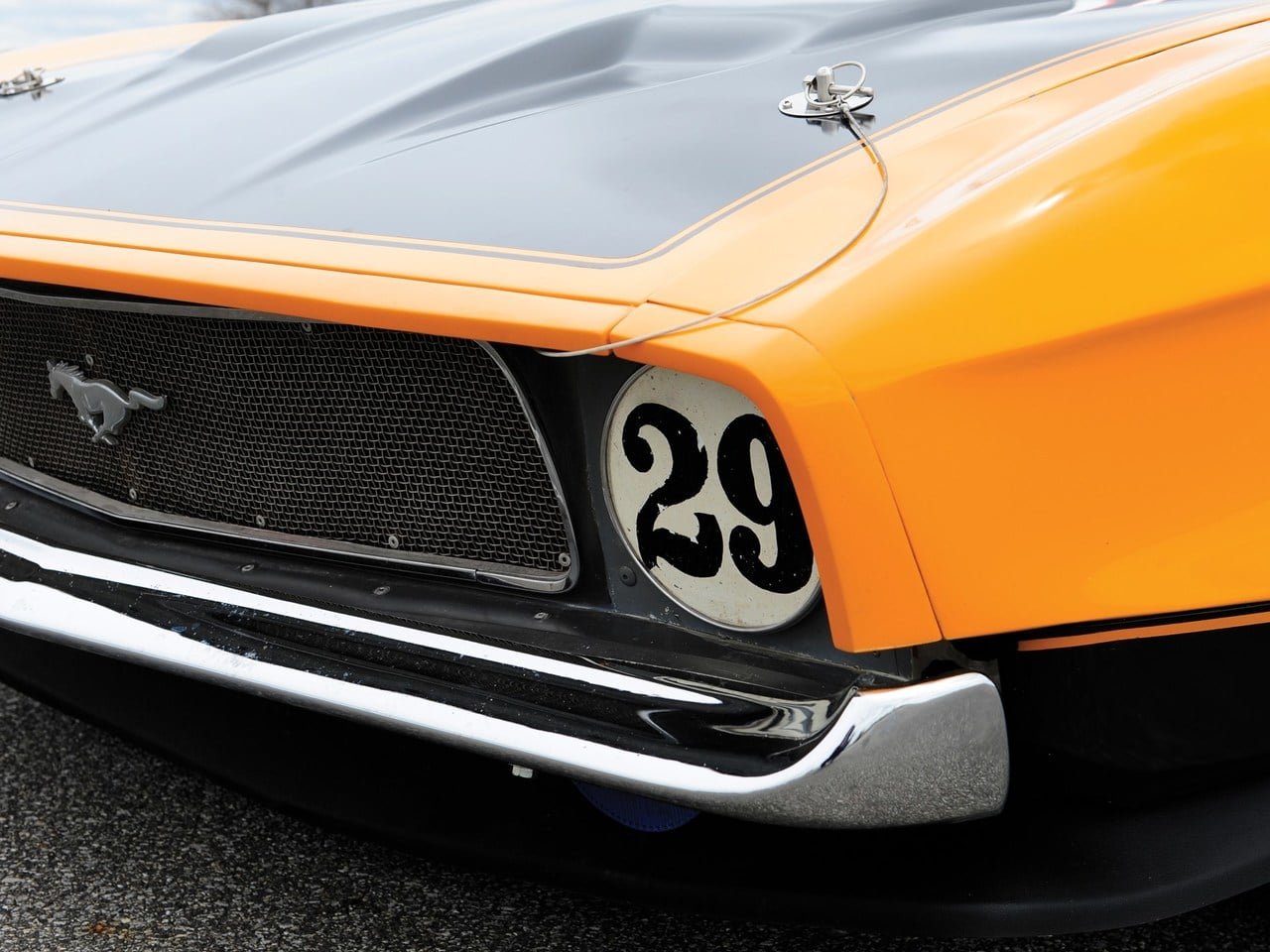