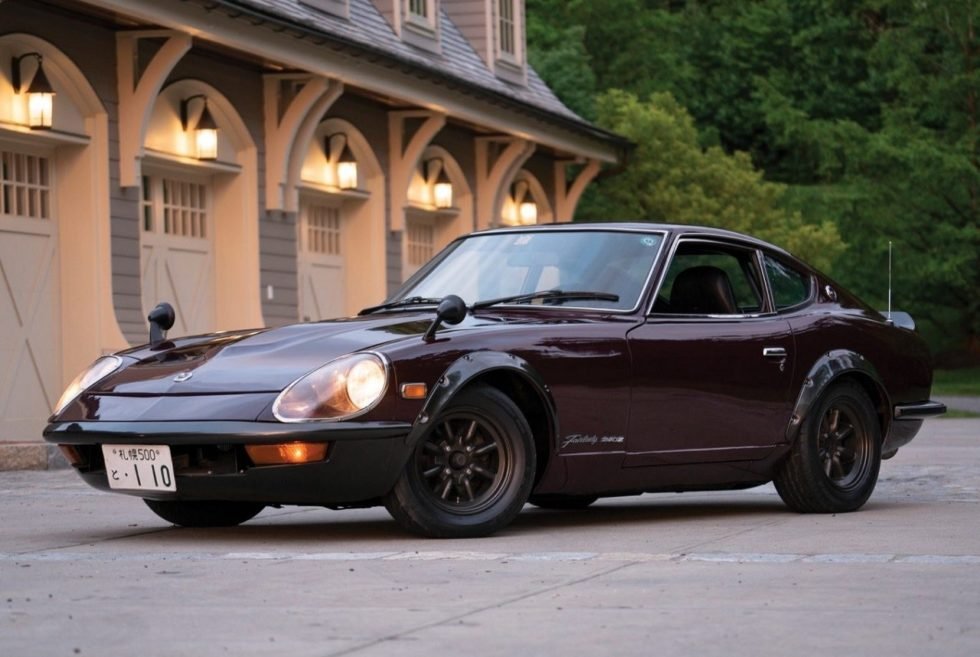 Coming to the Monterey Auction on August 24 is an exceptionally rare example of one of Japan’s first homologated sports cars–the 1972 Nissan Fairlady 240ZG.

The 240ZG is a legend in Japan thanks to its 1972 Fuji Grand Champion Series win, among other races. With its striking long hood and short tail proportions, the car is said to be highly appreciated for its balanced handling and torquey engine.

Believed to be one of only a handful in the US, the factory-original JDM unicorn you see here is powered by an inline-6 cylinder with a cast iron block, producing 151-hp. Race-oriented features include independent front & rear suspension, riveted fender flares, a rear spoiler that reduces lift at high speeds, aerodynamic headlight covers, and fender-mounted rear-view mirrors.

Recently refurbished (including the paintwork in a glorious Grande Prix Maroon original shade), this exceptional vehicle arrives with the original black vinyl interior, Datsun racing steering wheel, and even a period-correct Nissan AM radio fitted low on the dashboard. 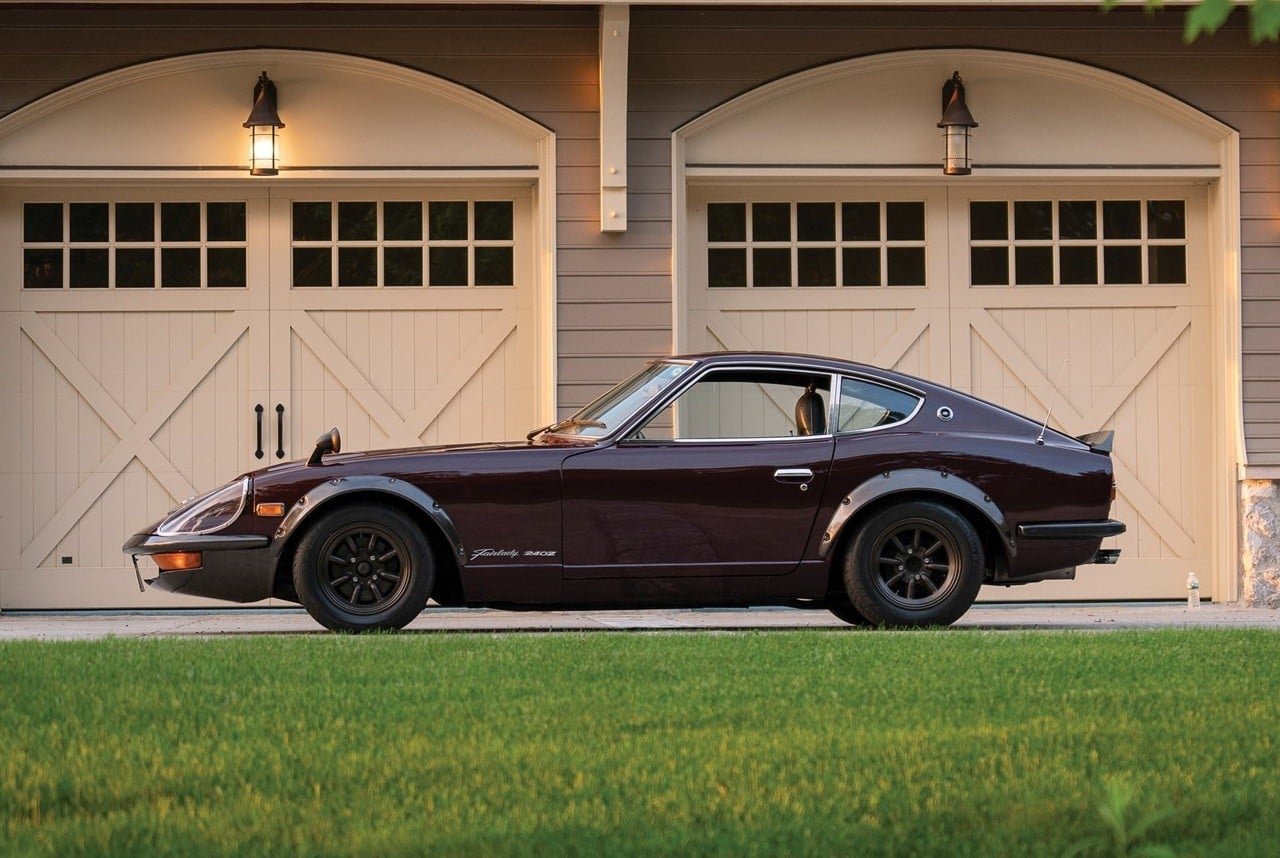 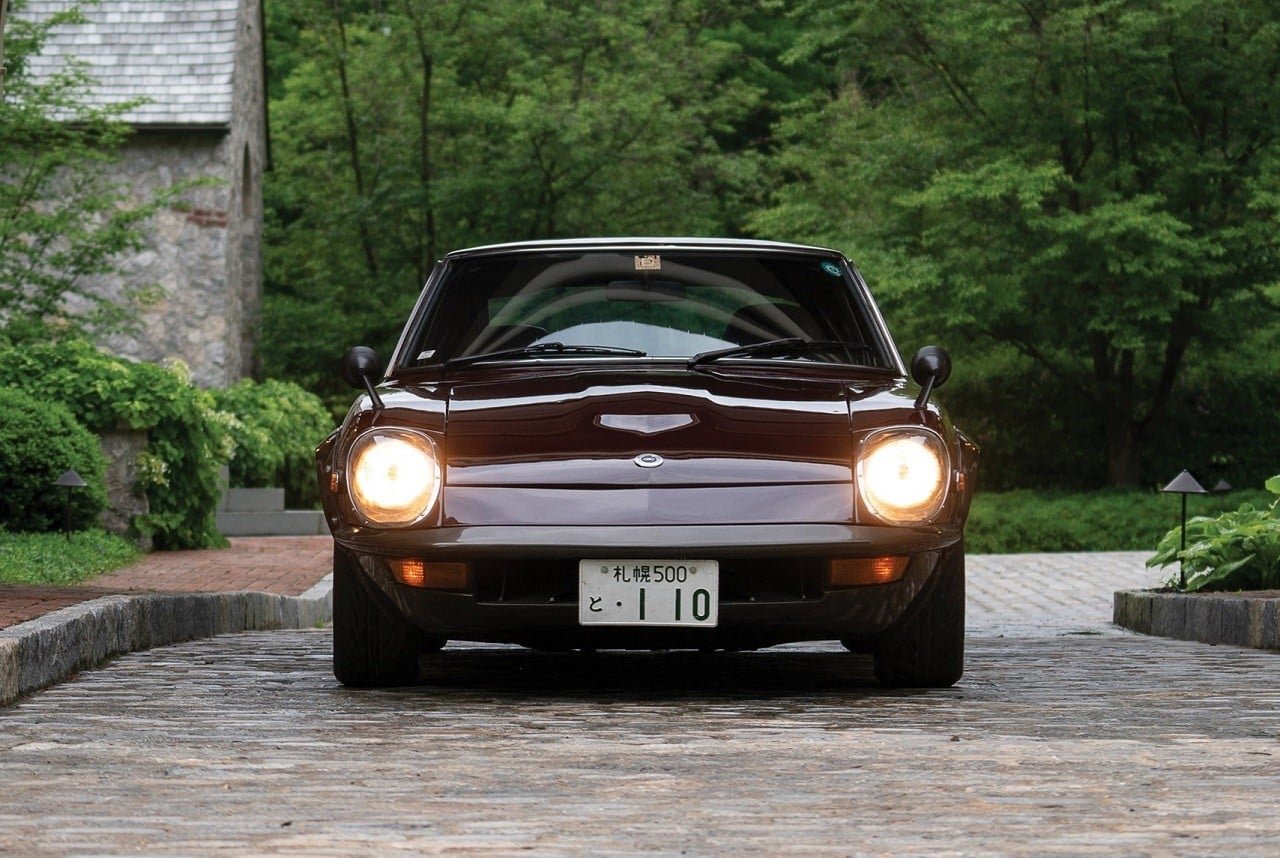 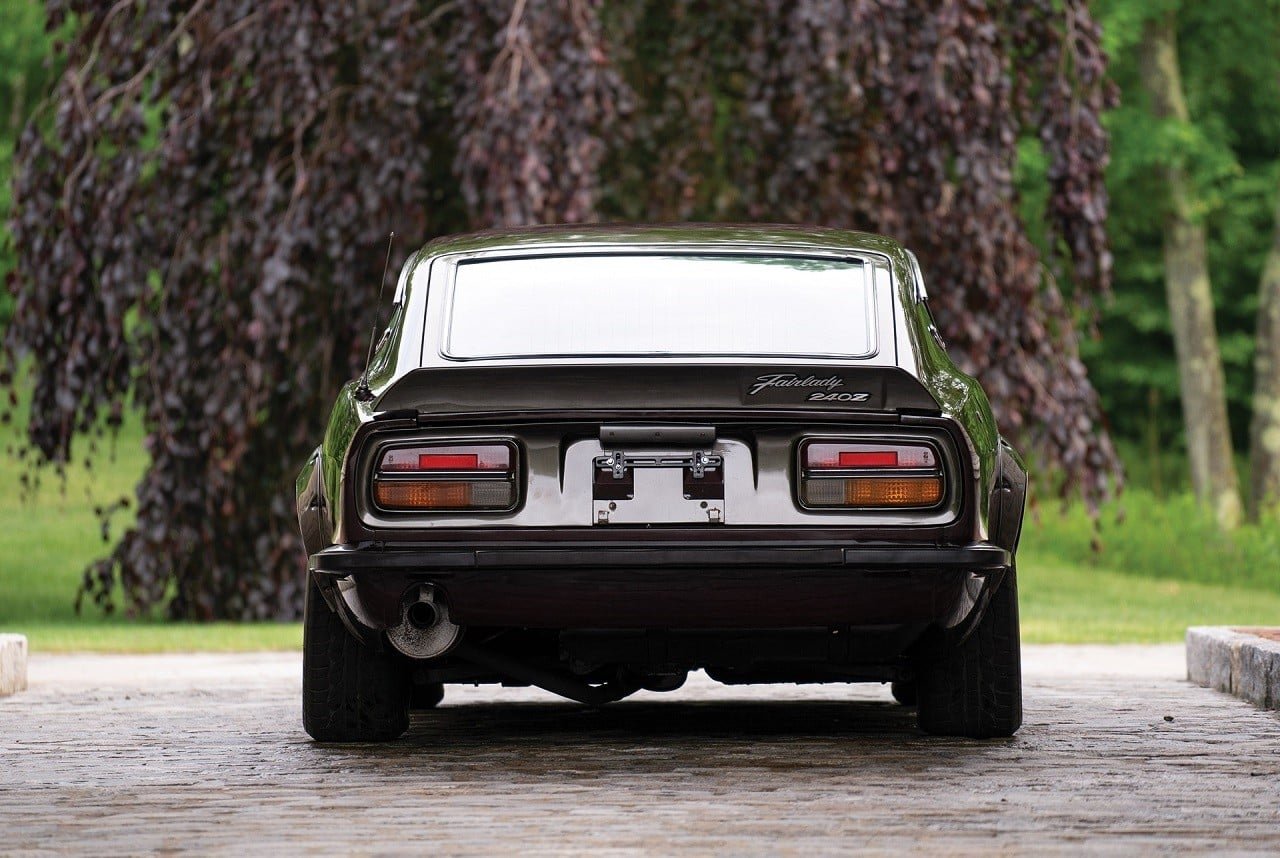 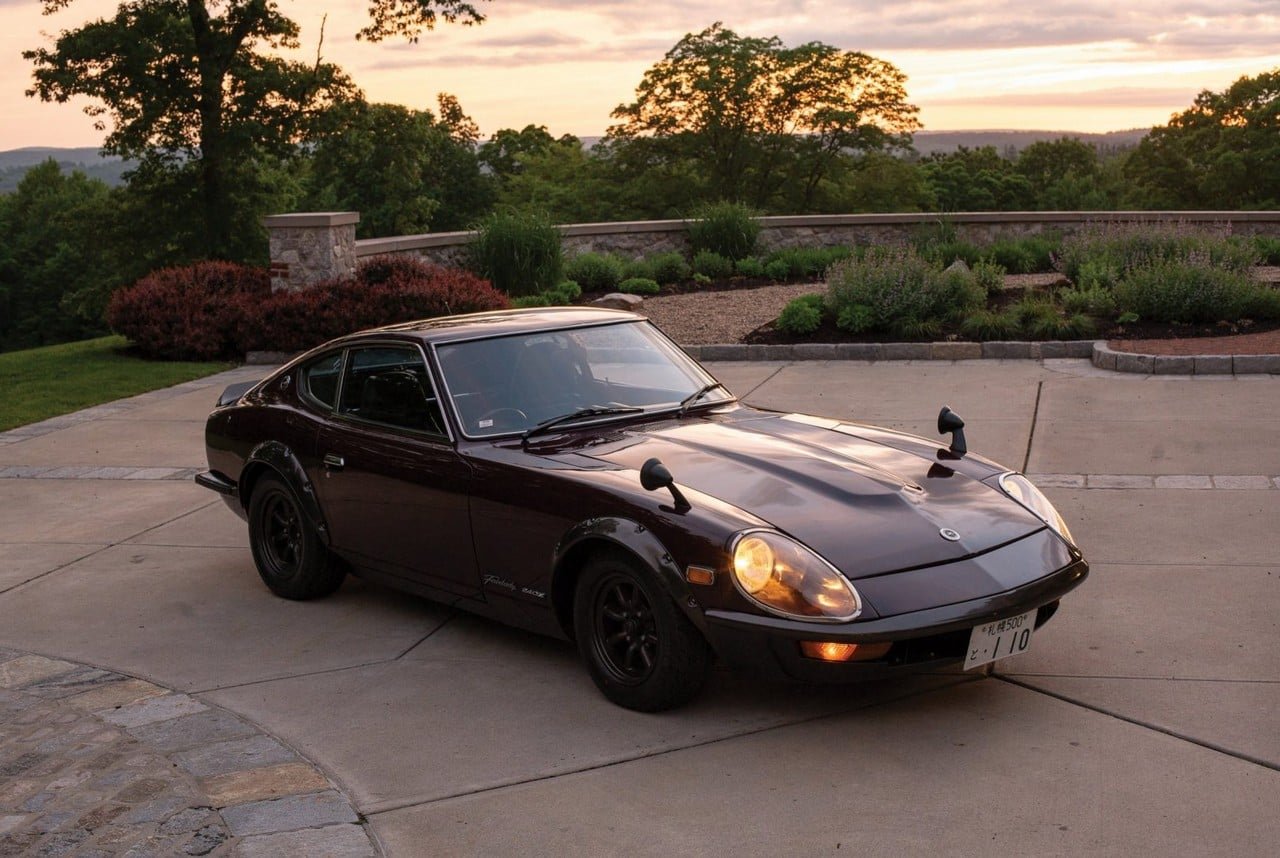 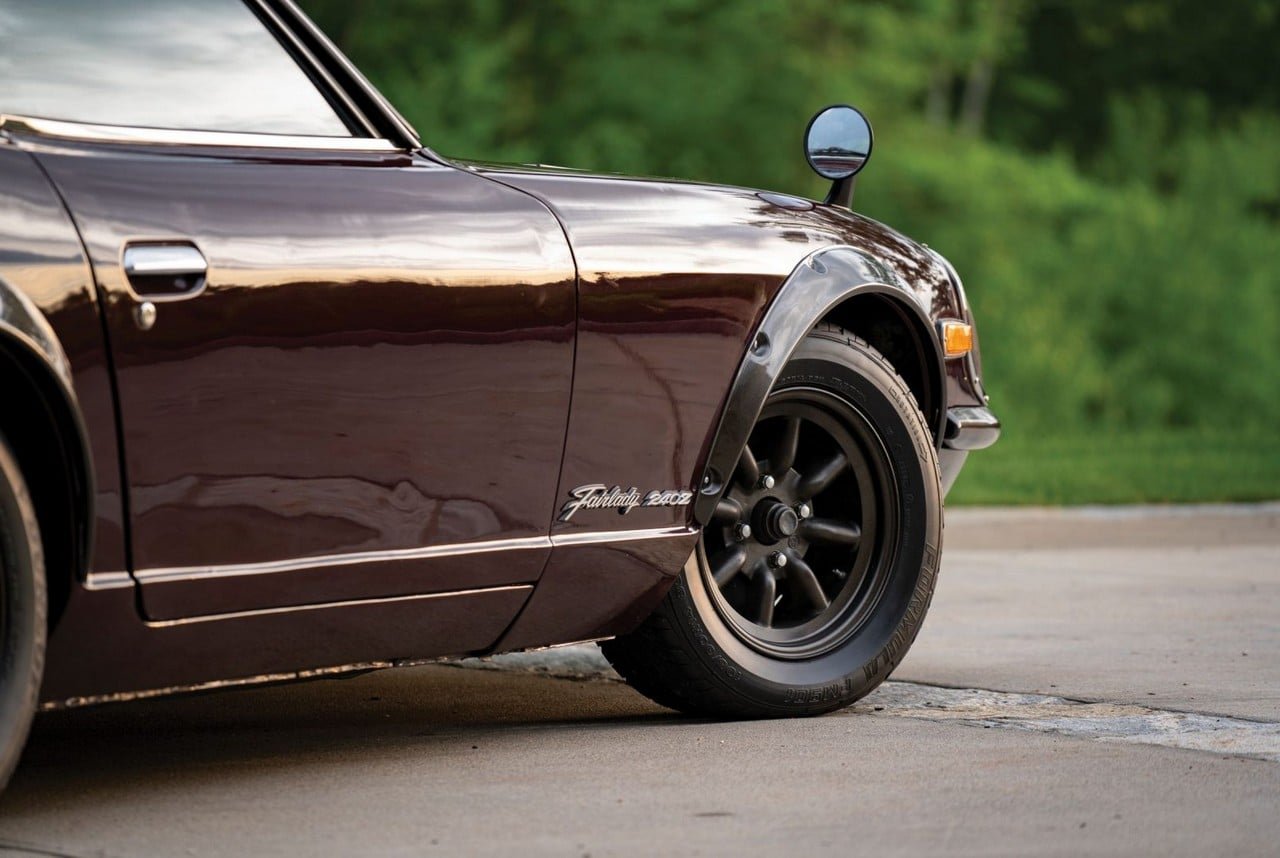 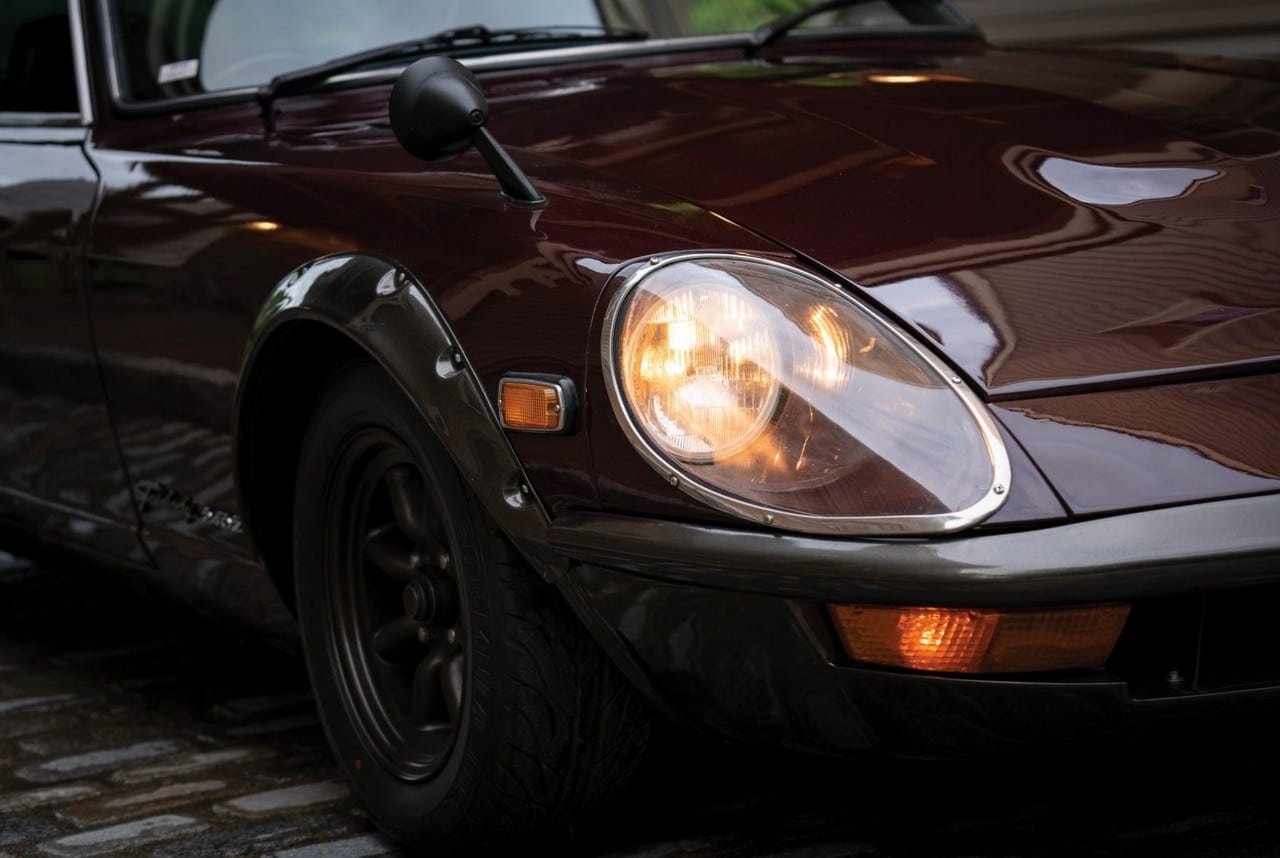 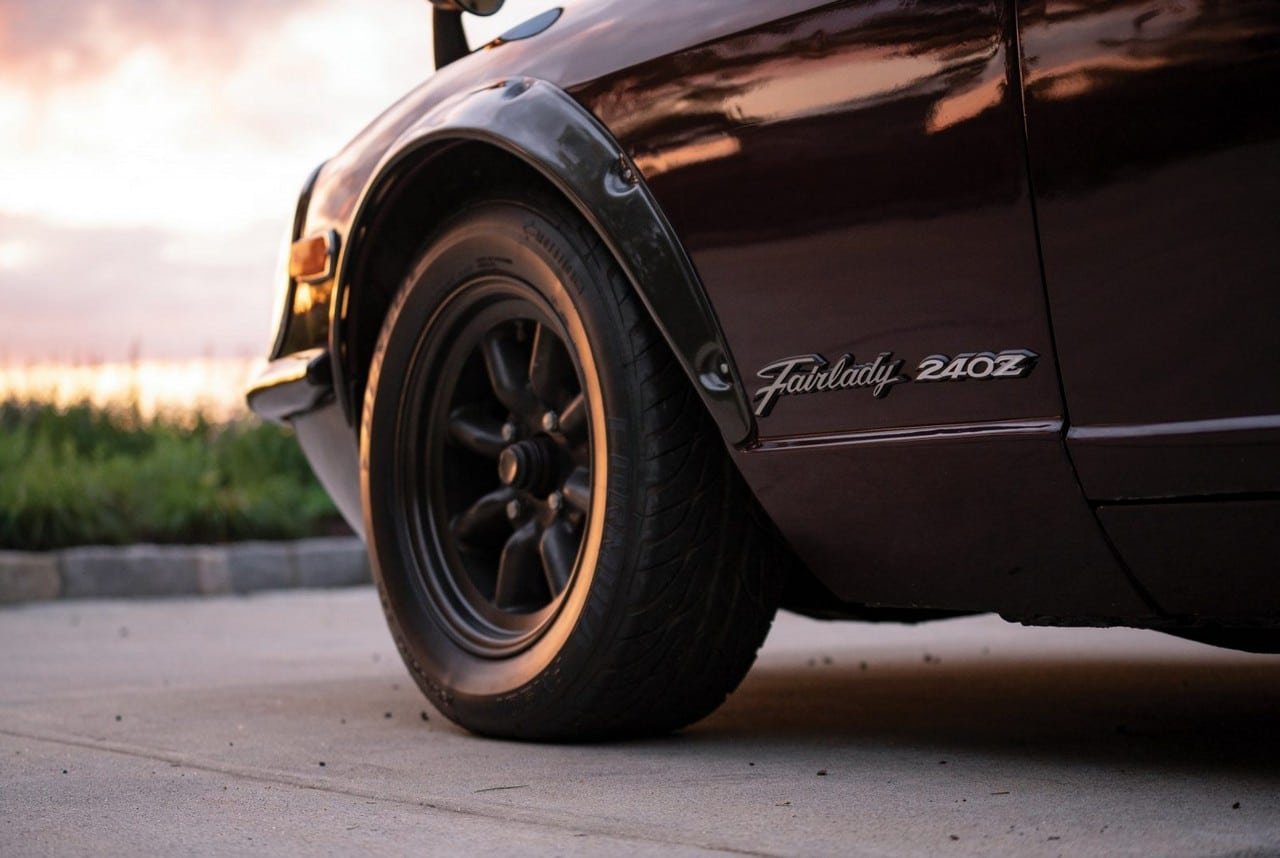 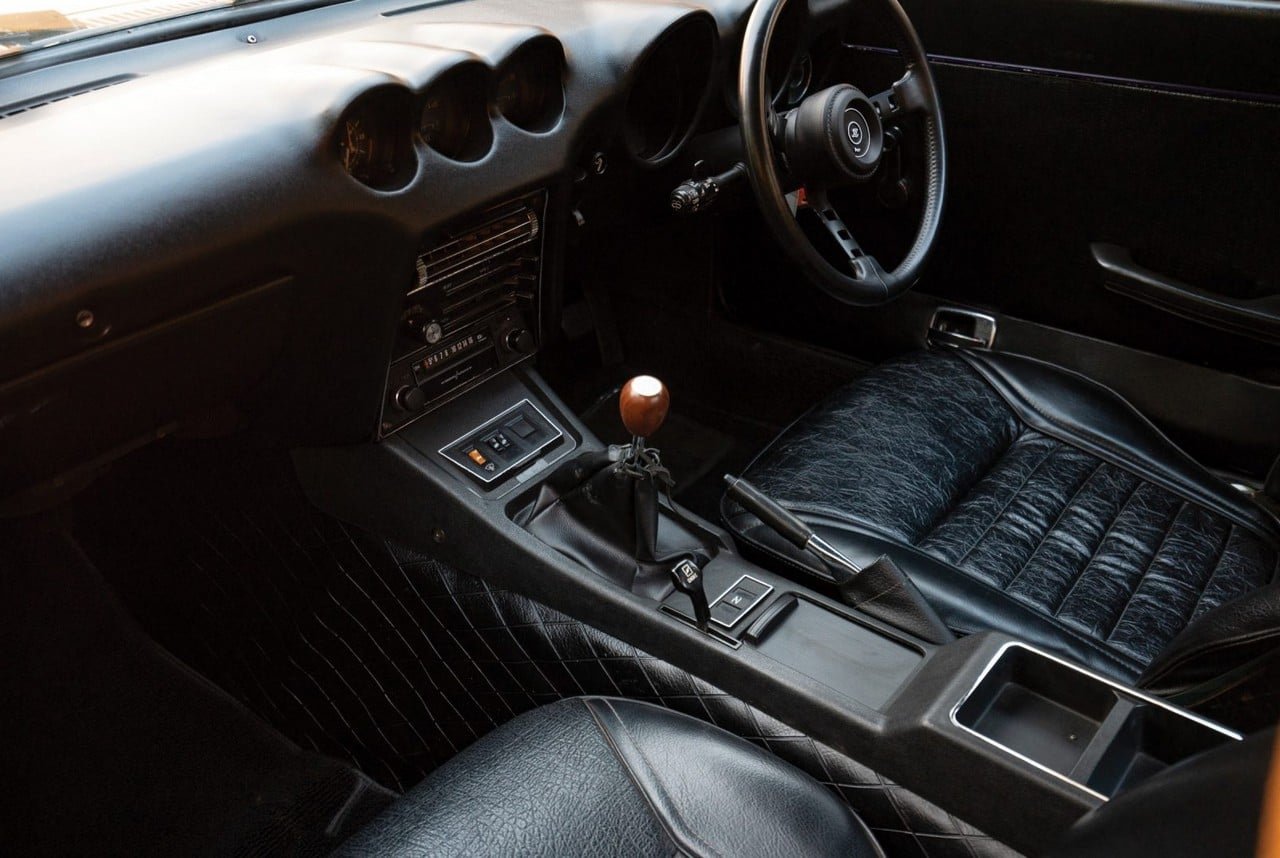 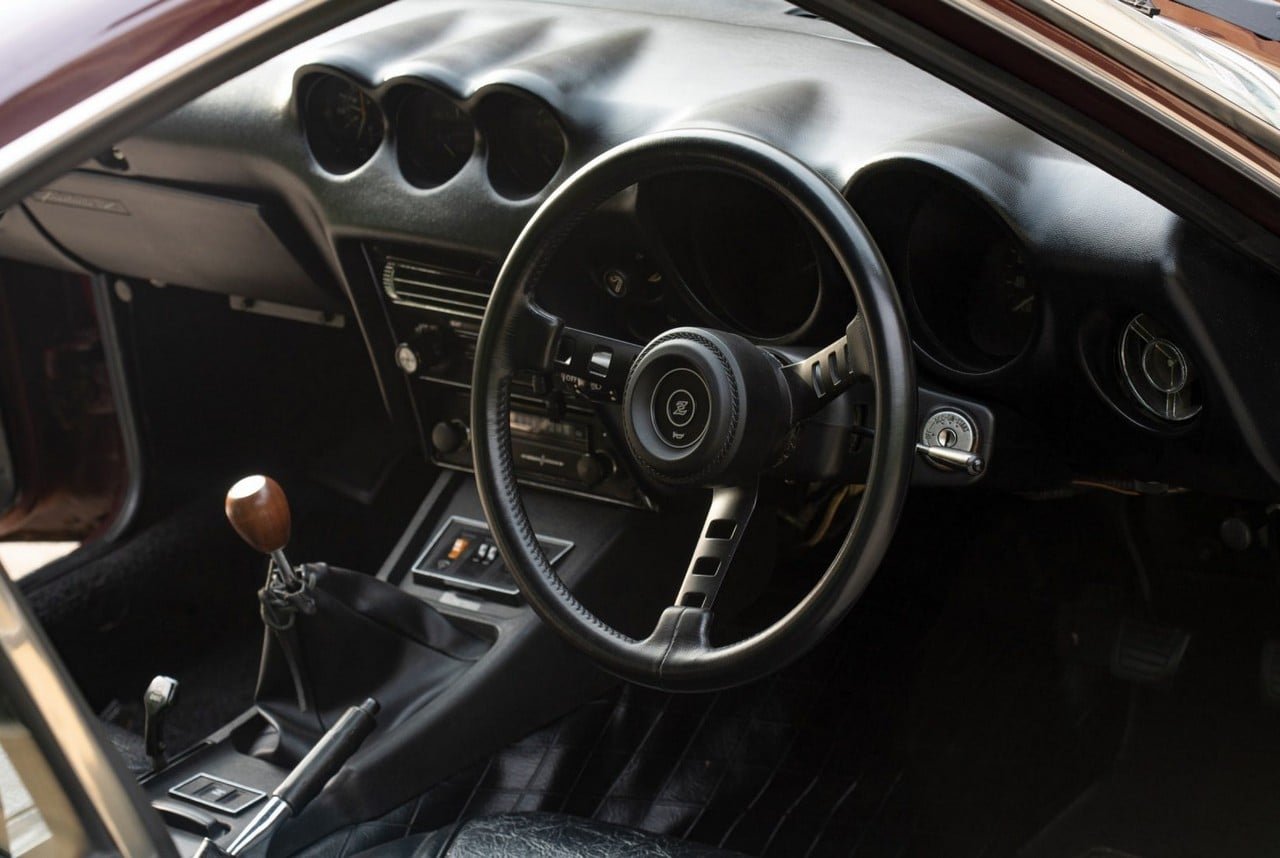 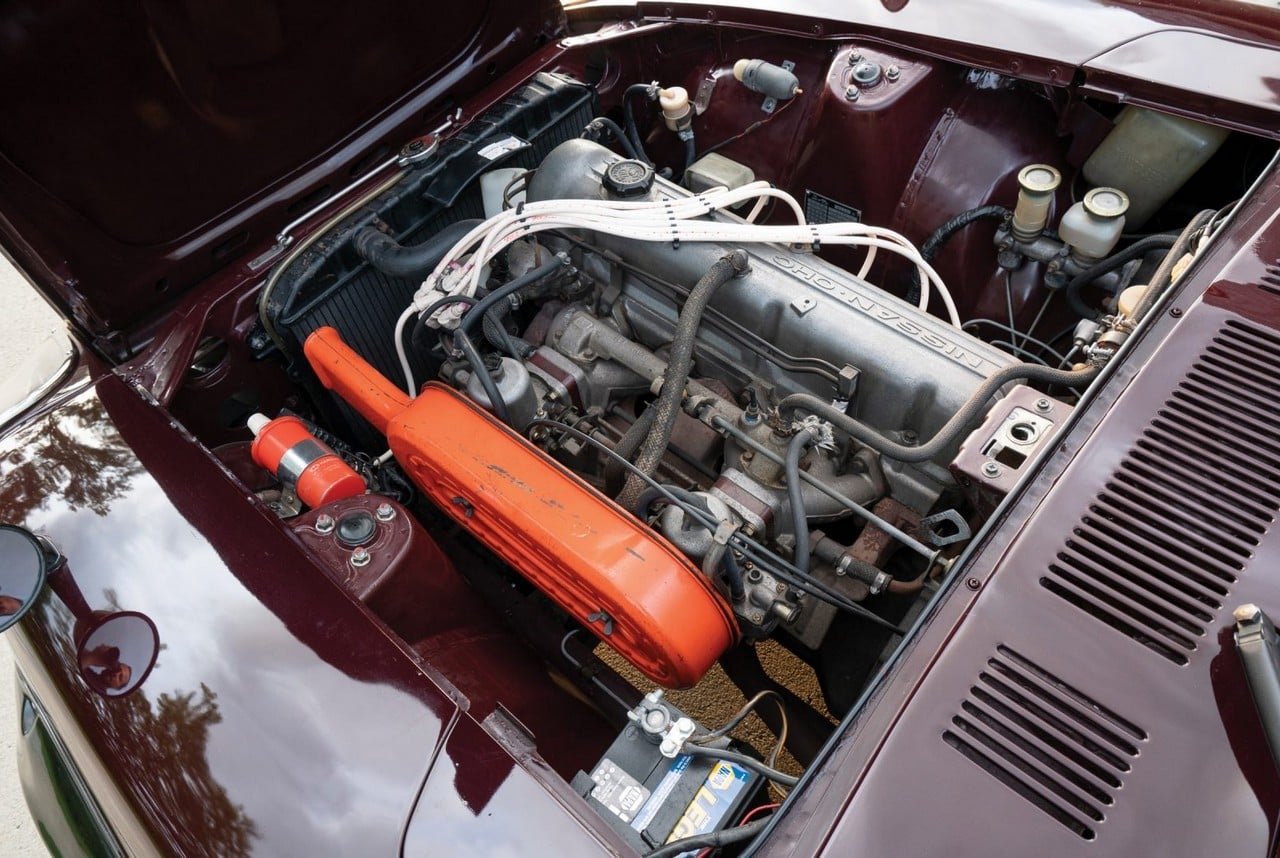 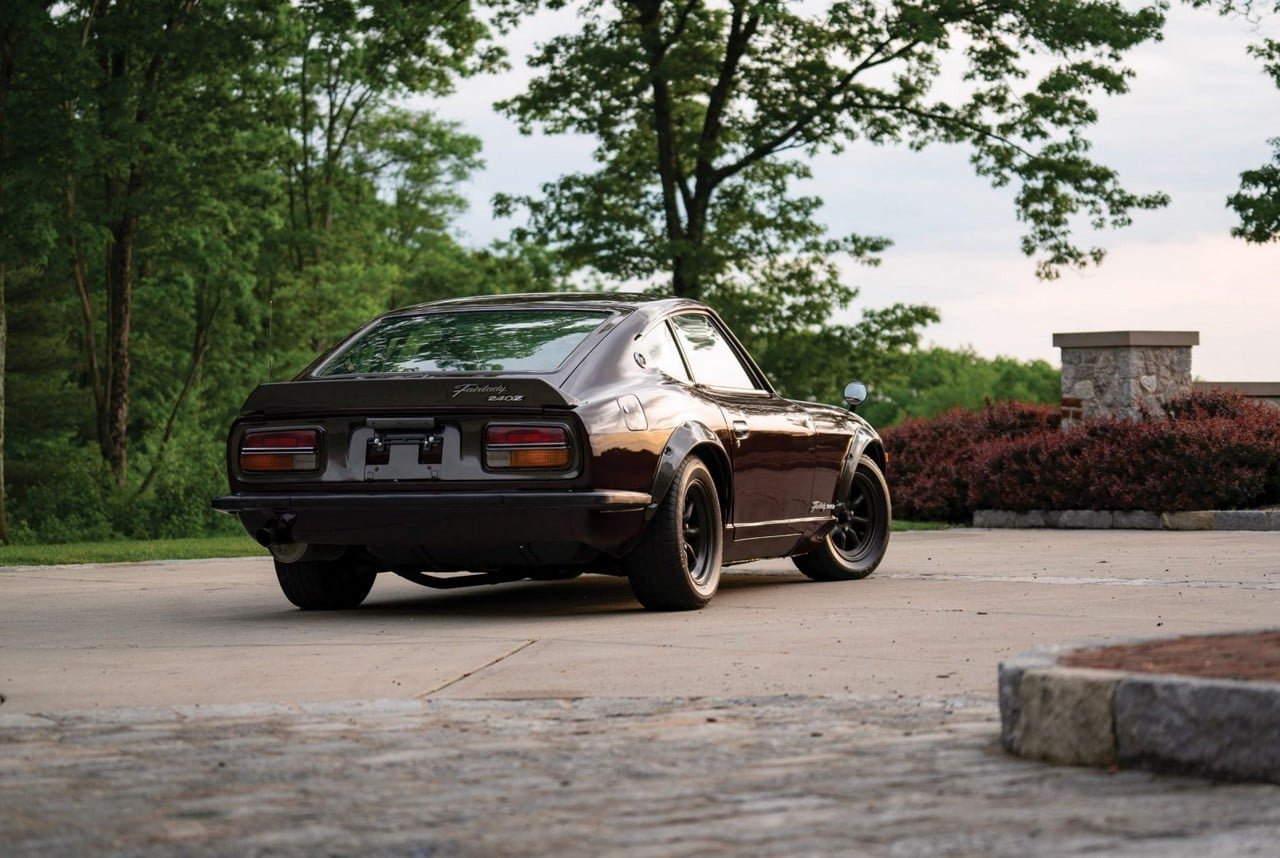 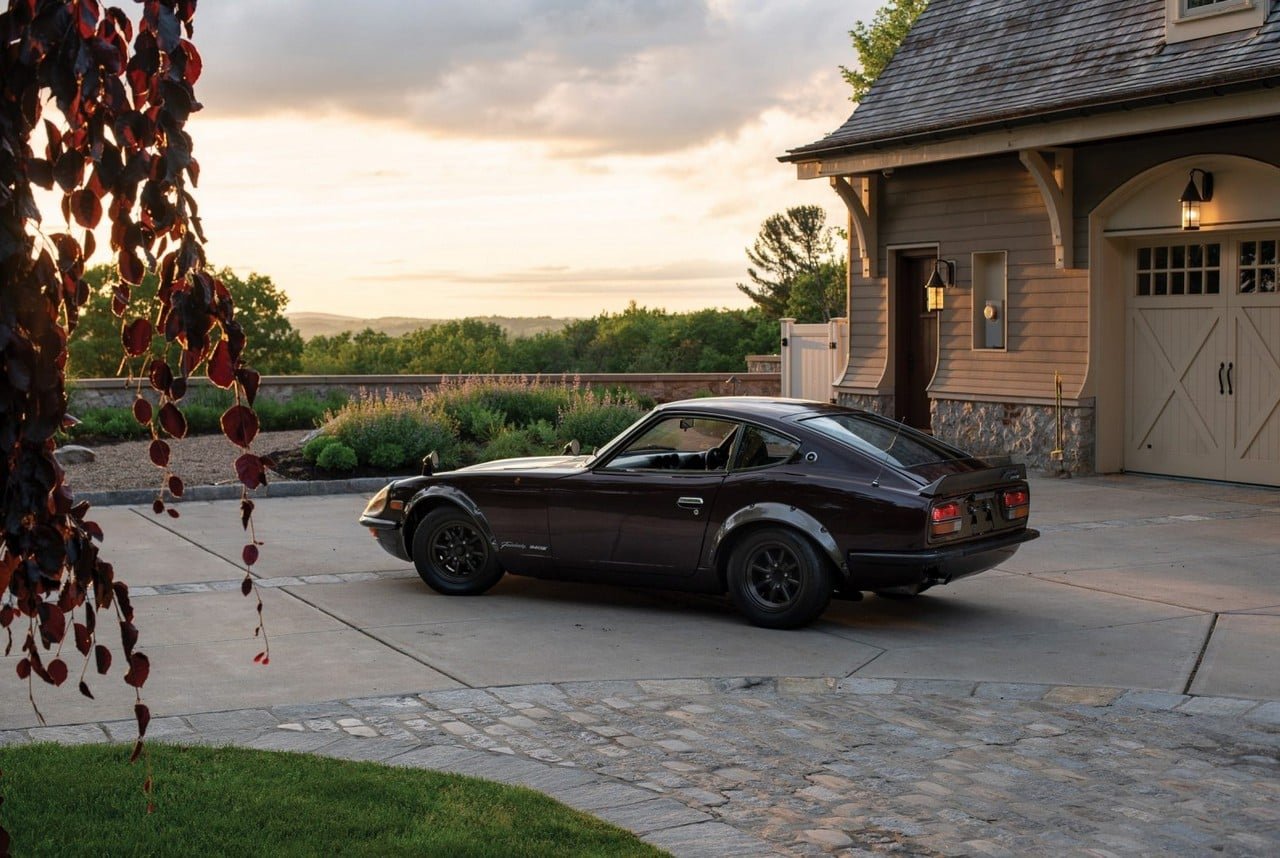