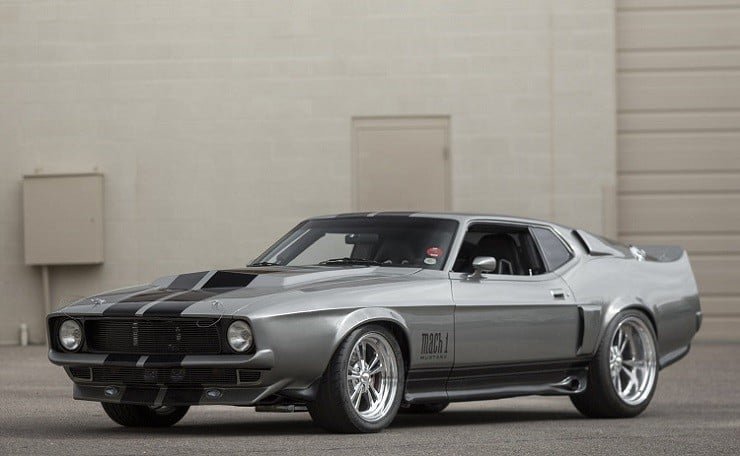 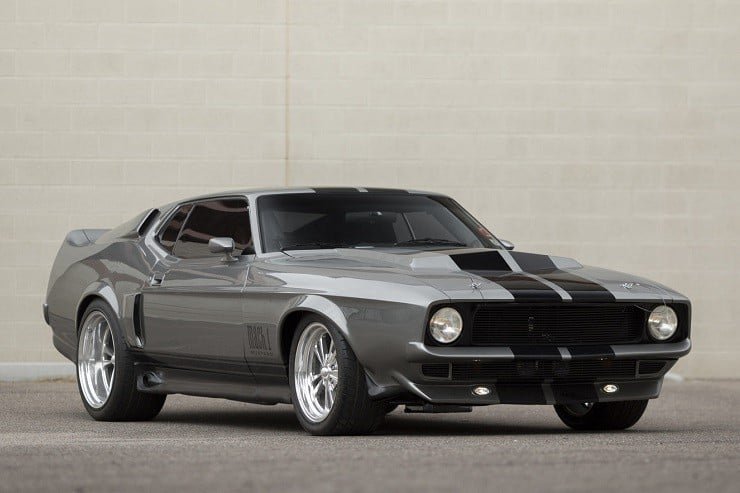 Soon to hit the auction block is this heavily modified 1971 Ford Mustang Fastback (est. $95K – $125K) currently owned by Major League Baseball All-Star third baseman Evan Longoria. Based on a drawing done by Tim Wallace this vehicle underwent over 2,600 man-hours being reworked from top to bottom.

Extensive bodywork carved the new shape of the ‘Stang, with eight inches being added to the rear quarter panels and the drip rails being eliminated. Molding was done around the front & rear bumpers, the extended rear spoiler, and the aero-style rocker panels. The finishing touch came with the “Gone in 60 Seconds” Eleanor Silver paint job and the black interior with Sparco Italian leather racing seats and custom leather dash & console. 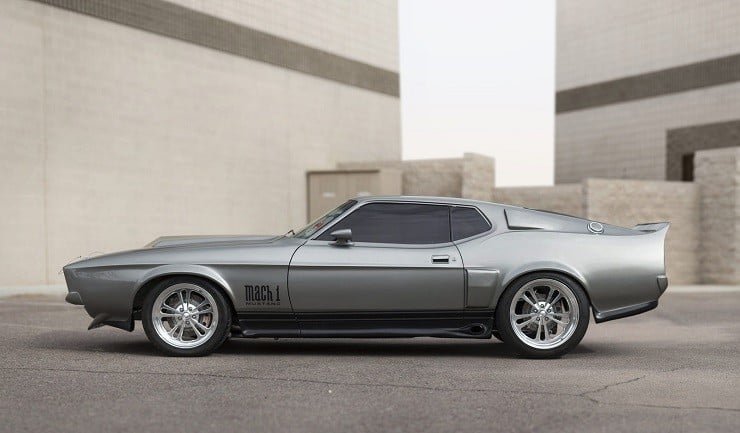 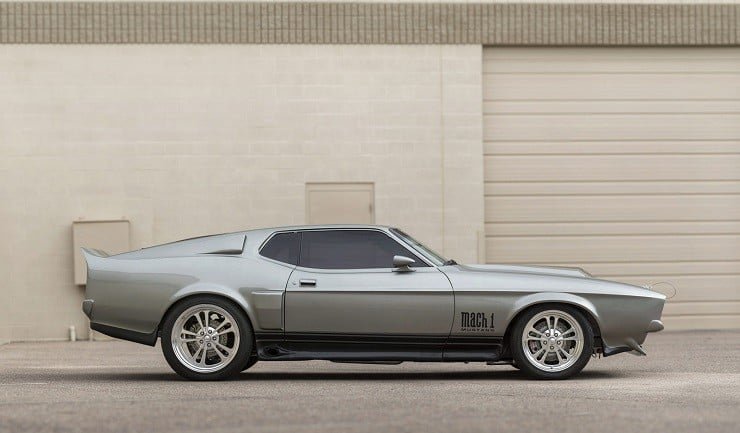 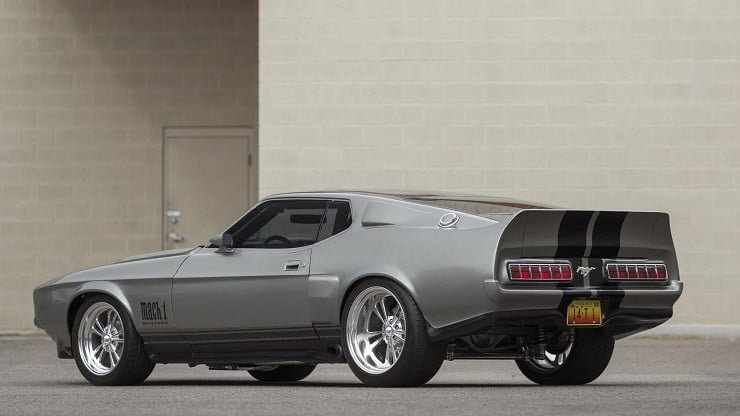 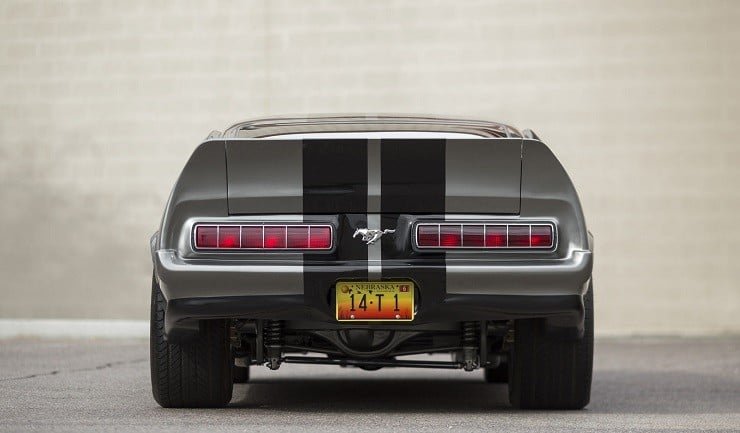 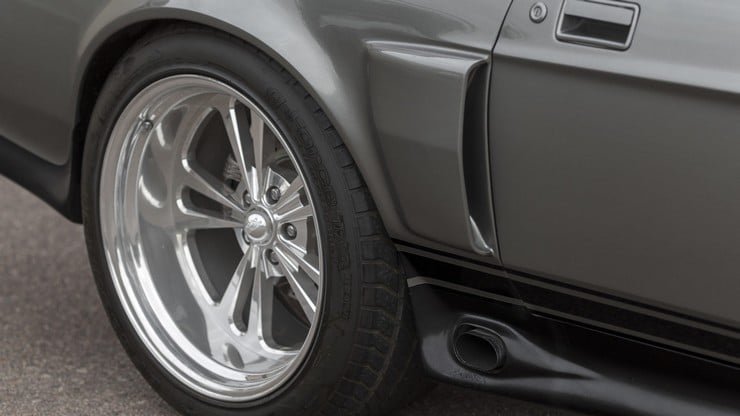 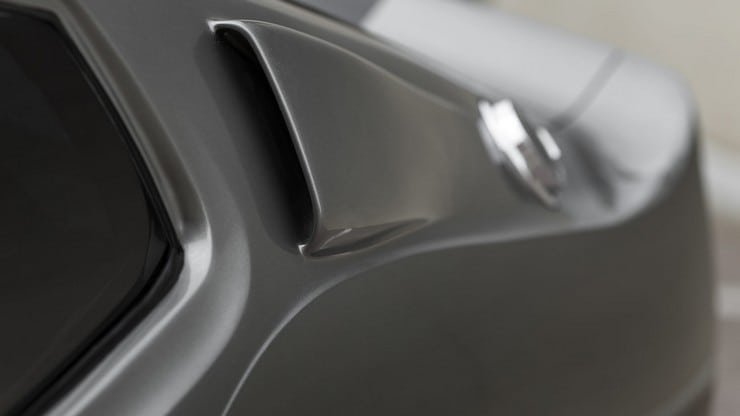 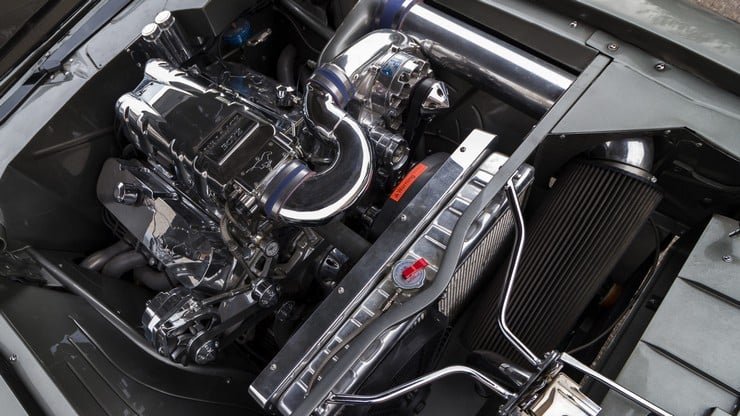 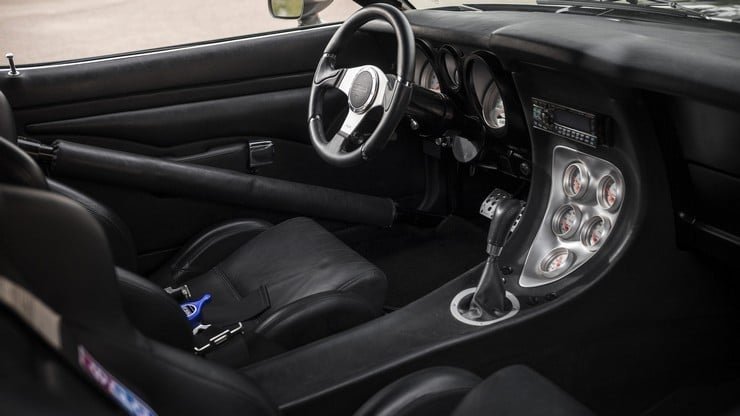 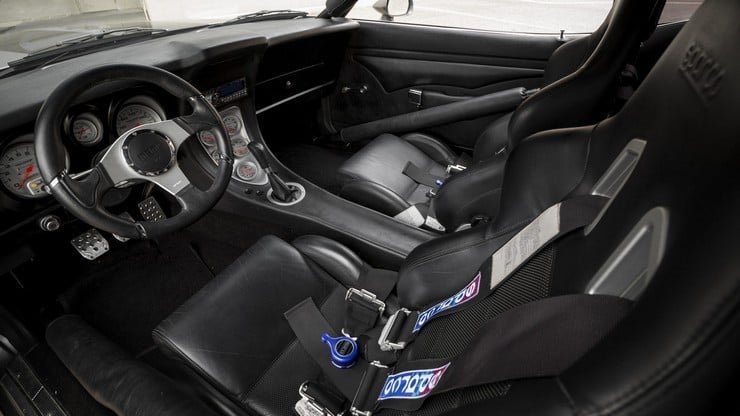