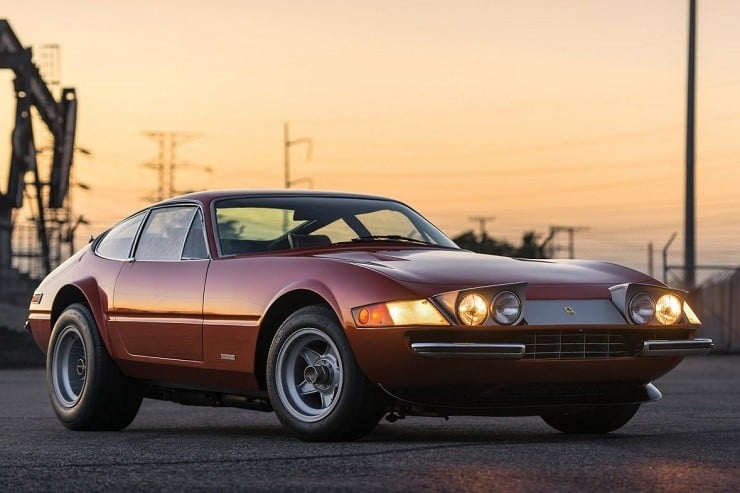 It has been told that a Sikorsky helicopter salesman tried to convince Harrah that he could get to and from his casinos faster by air and Harrah promptly proved him wrong when he beat the chopper in his Ferrari, and this is the car he used.

This Ferrari 365 GTB/4 was Harrah’s everyday vehicle and had been upgraded on a purchase by Santa Monica’s Francisco Mir Service Center where it got 9″ competition rims and fender flares as well as an engine overhaul. Since his death, the car has had various work done on it including repairs from a fender-bender wreck. Its latest owner recently gave it new paint and bodywork, a suspension & front-end rebuild, and a new reworking of the engine till it again reached its previous 386 hp peak. Boasting the original 1971 color scheme, this one-of-a-kind Ferrari will be auctioned at Monterey, California on 18-19 August 2017. 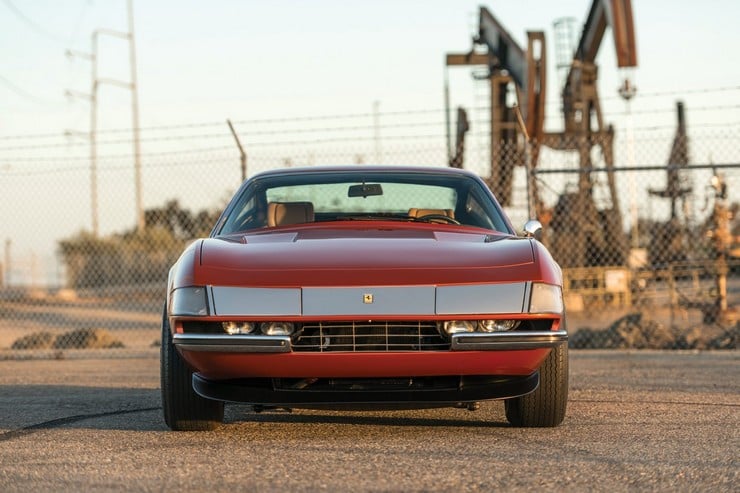 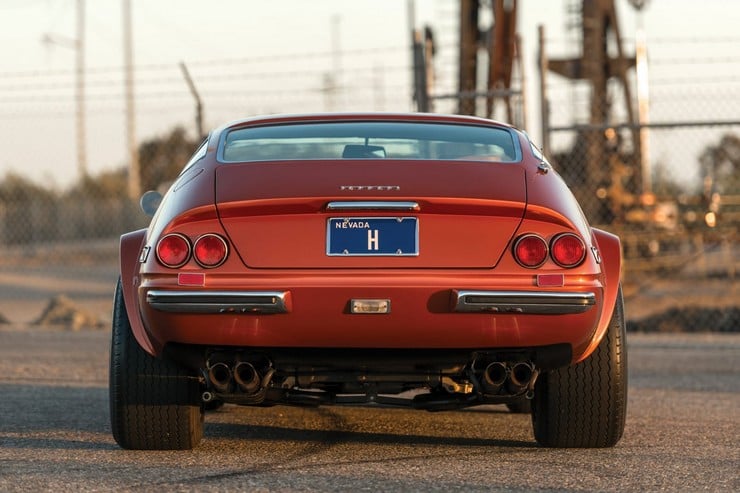 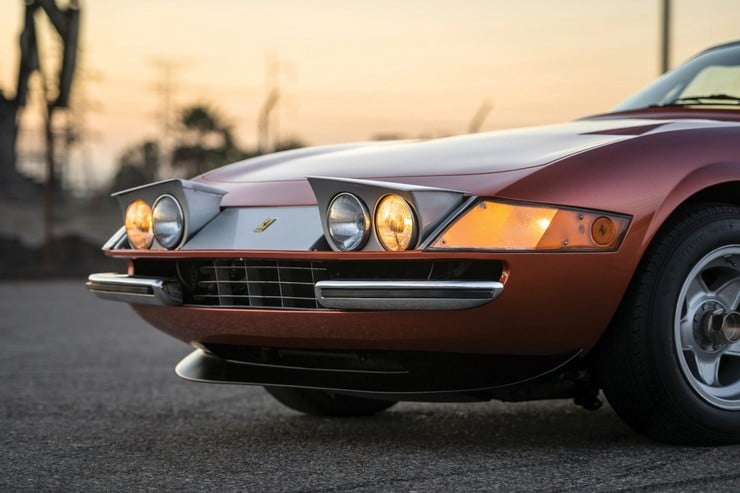 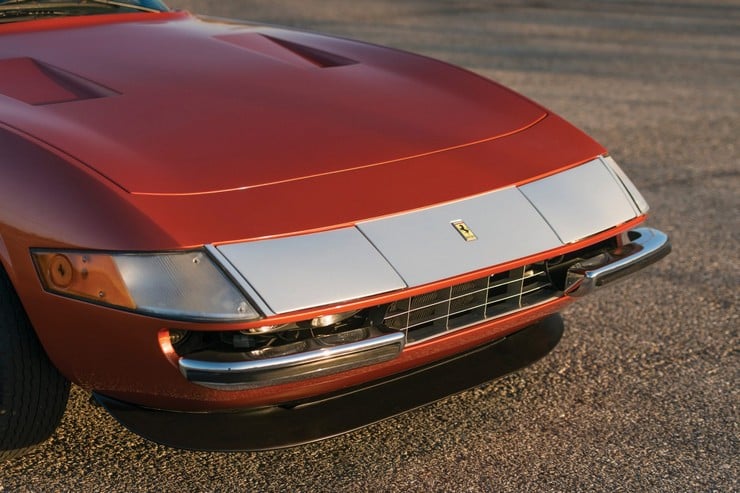 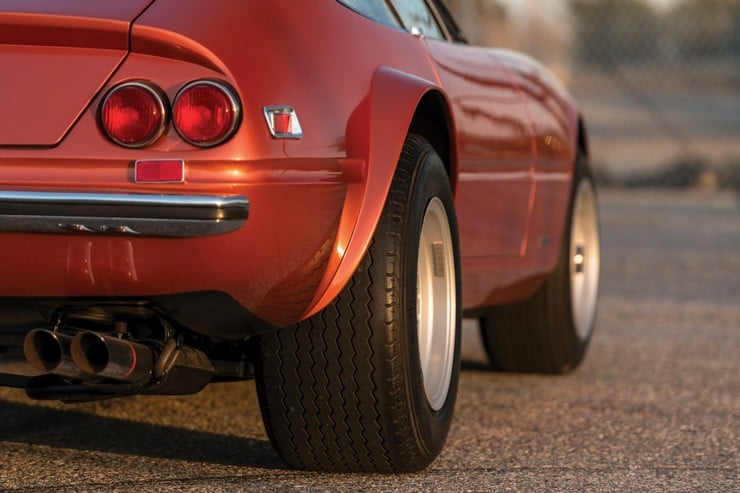 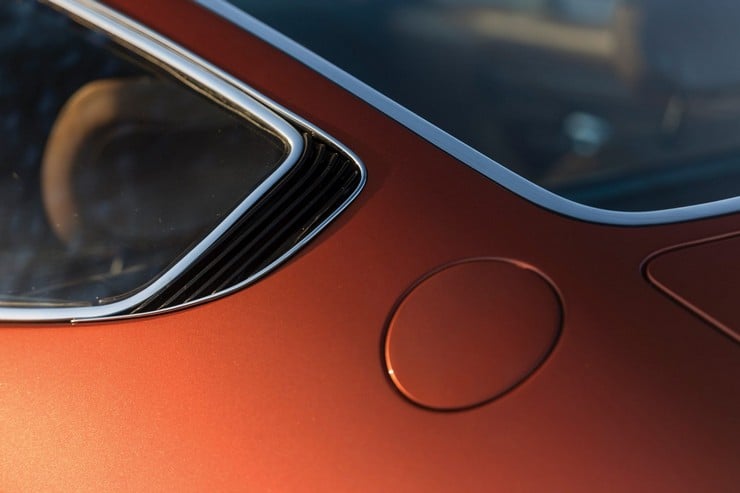 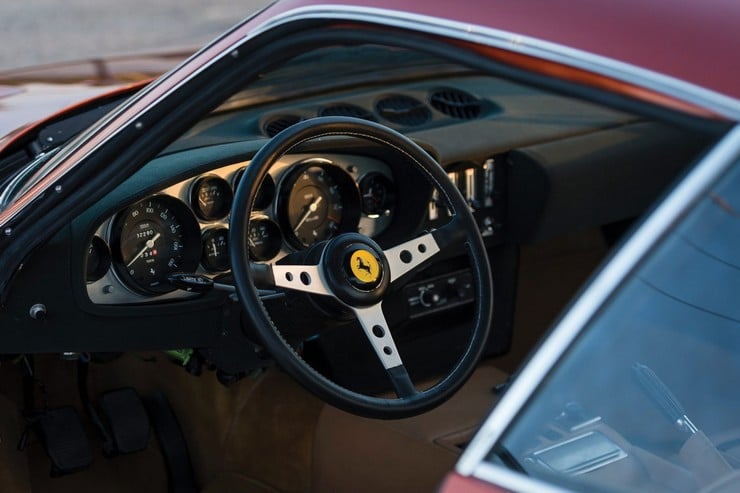 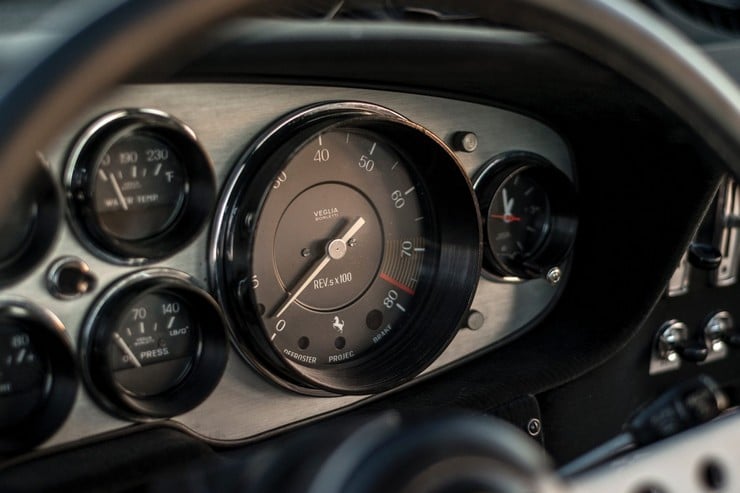 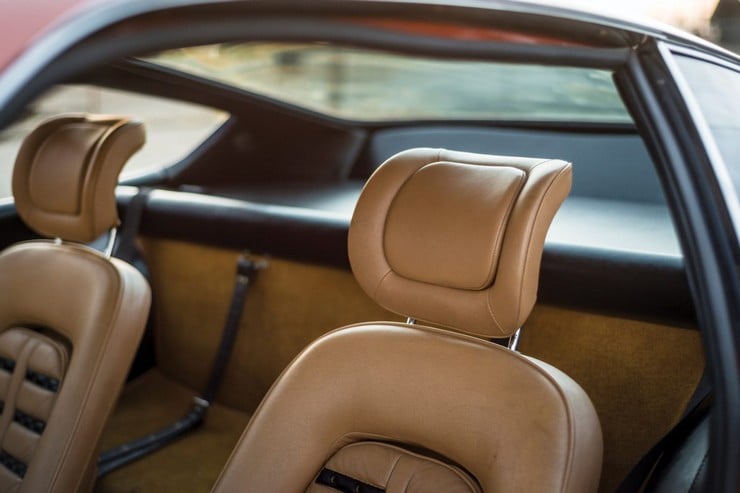 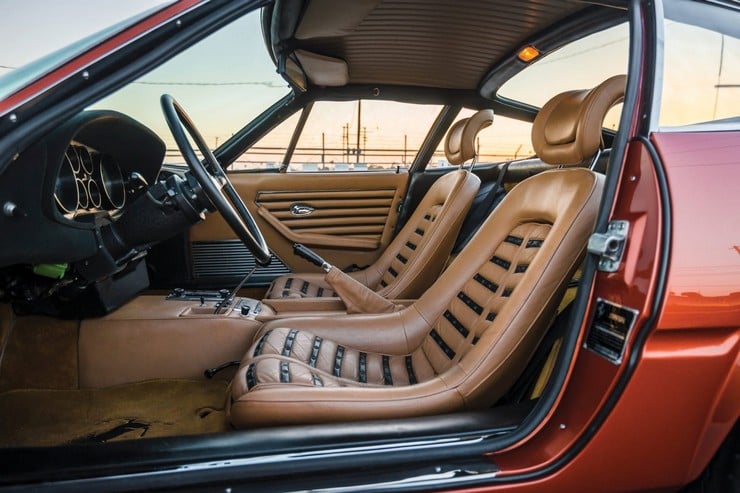 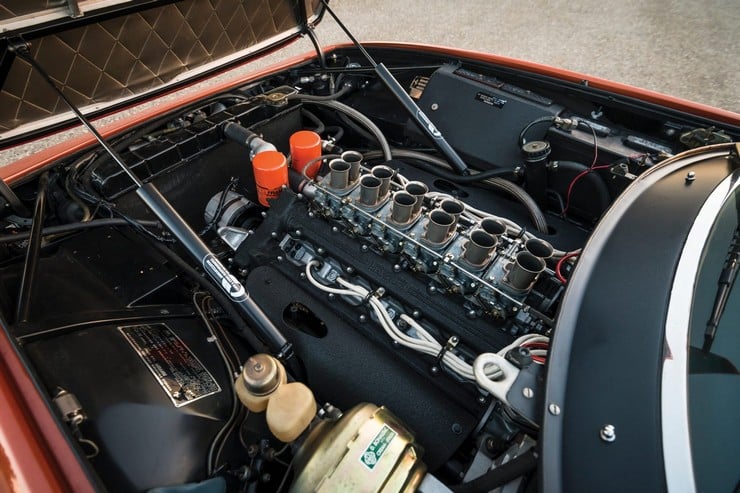 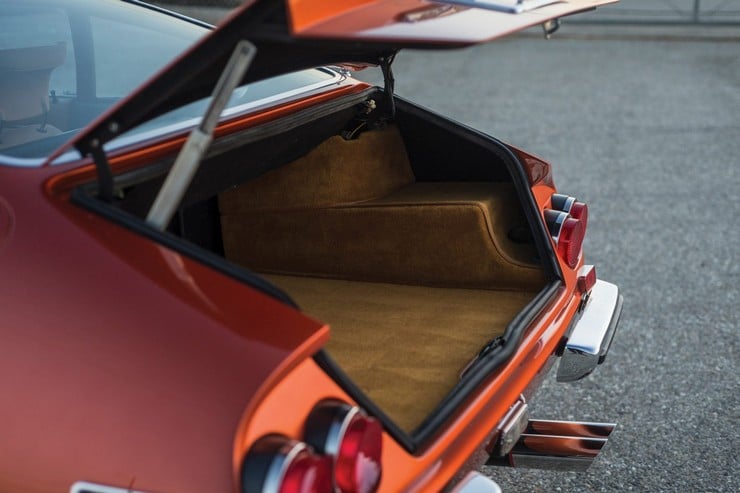 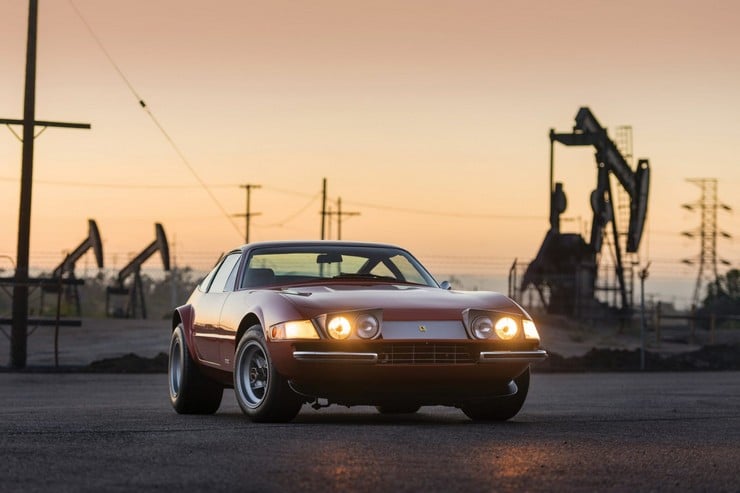 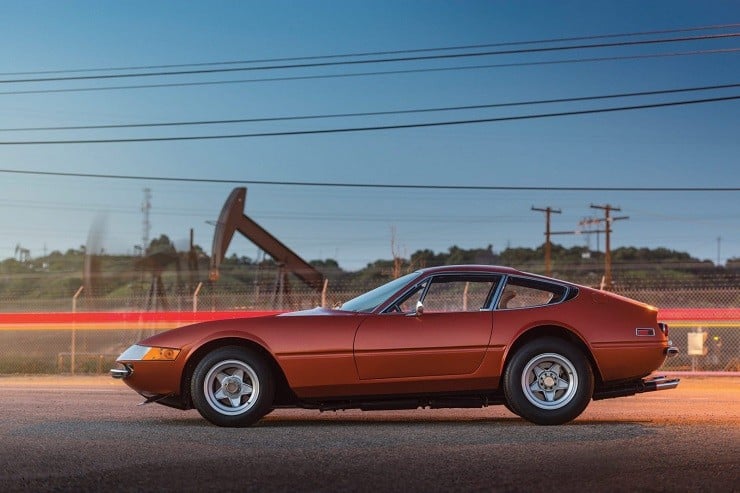 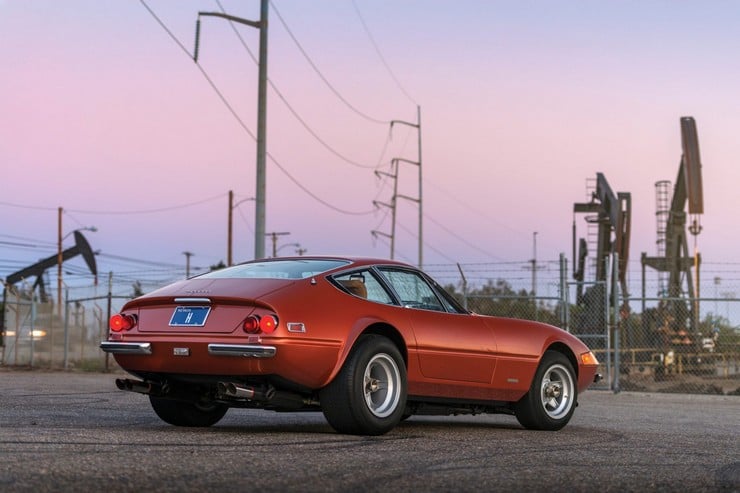 At $79,900 for the base model of the 2021 Taycan, you have an emission-free sedan with Porsche's iconic design and performance.