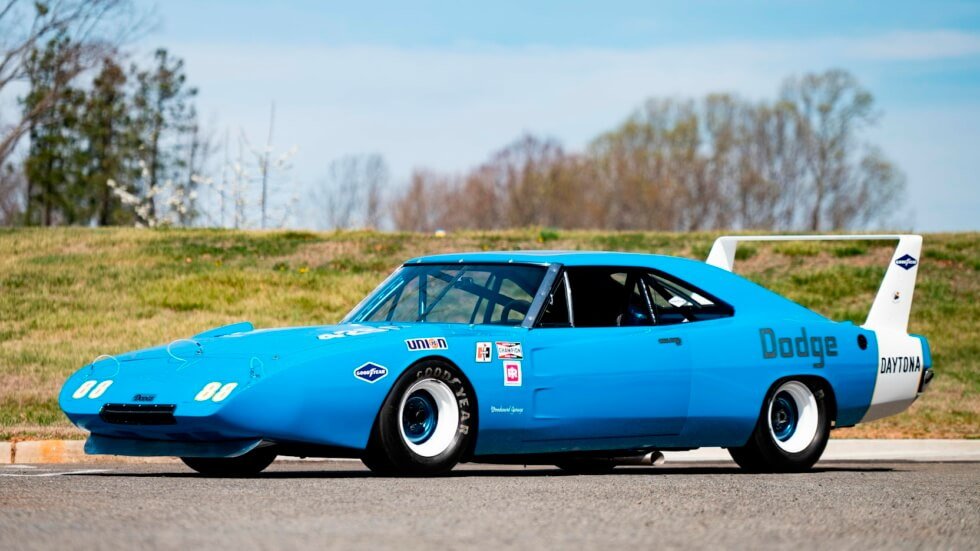 The automotive auction scene is about to heat up once more and NASCAR fans should get their wallets ready. Mecum Auctions unveils its lineup of vehicles for its Indy 2022 event next month. It just so happens that lot S168 is a 1969 Dodge Charger Daytona with a remarkable history behind it. Now, its ownership is up for grabs.

According to the group hosting its sale, this is the same racer that hit speeds above the 200 mph mark back then. The 1969 Dodge Charger Daytona with serial number DC-93 accomplished this feat on March 24, 1970, at Talladega. Behind the wheel at the time was Buddy Baker who set an official lap speed of 200.447 mph.

Its most recent owner is Ray Evernham – a legendary NASCAR crew chief. The fact that this is backed up by so many hallmarks makes it a must-have for serious motorsports fans and collectors. Before it hit the tracks, this machine was purely designated for press purposes only.

The vehicle then underwent a series of conversions which saw it jump from race car to aerodynamics testing unit and back to racing again. The 1969 Dodge Charger Daytona flaunts the same coat of blue with a section in white that wraps around the tail and up the full-width wing 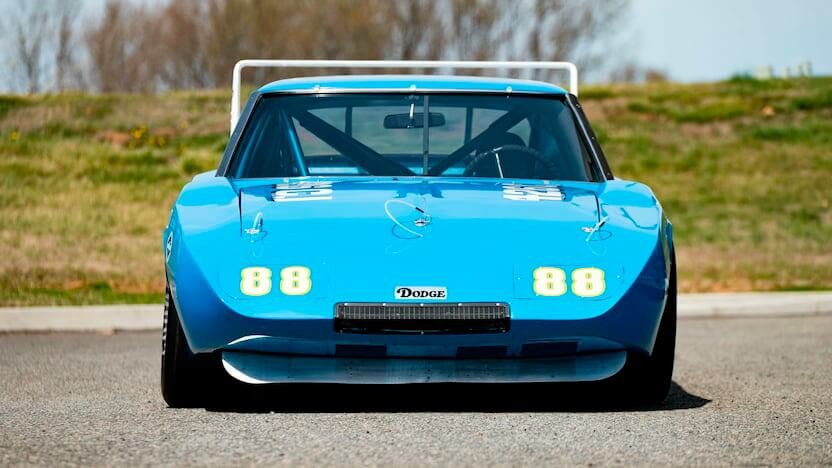 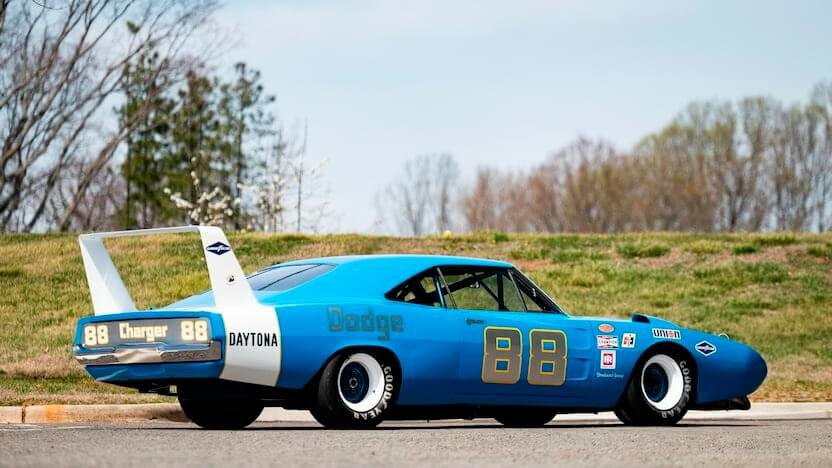 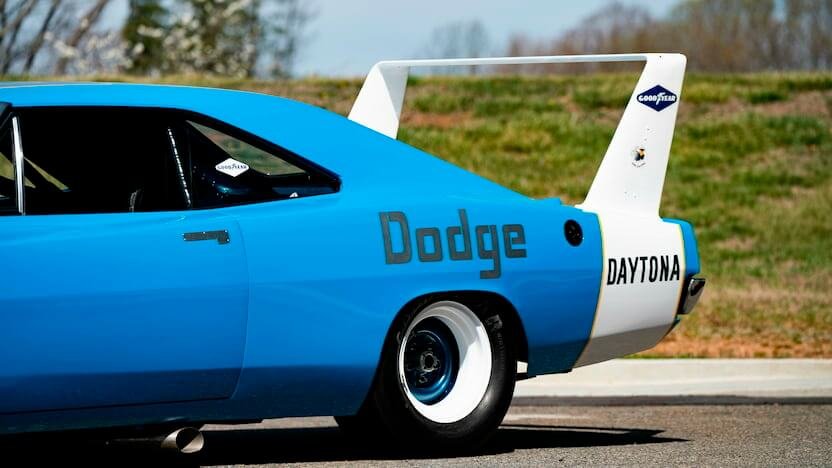 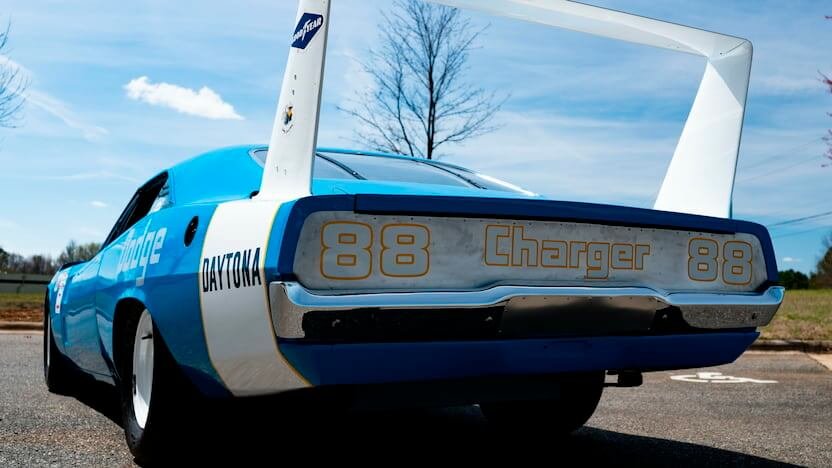 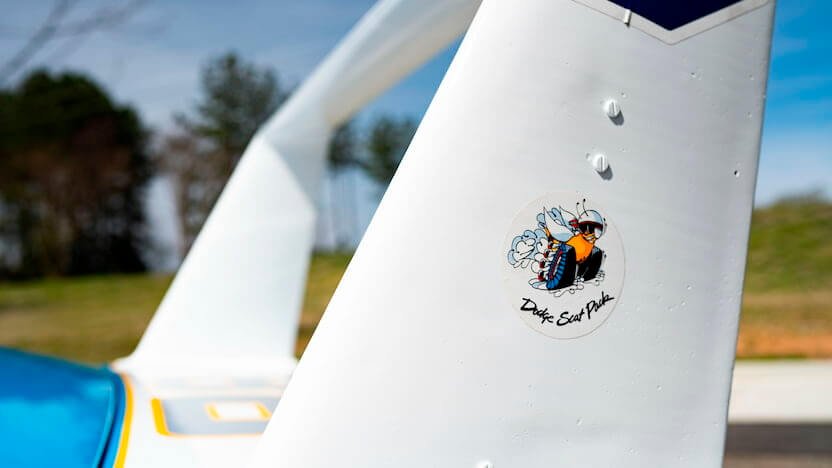 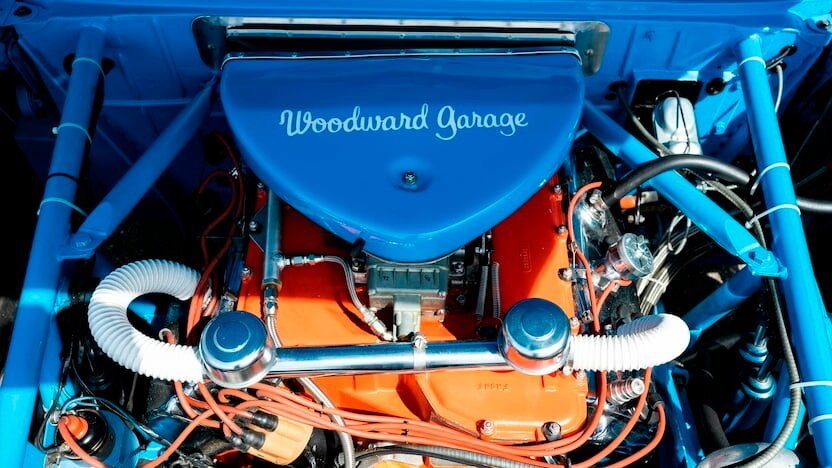 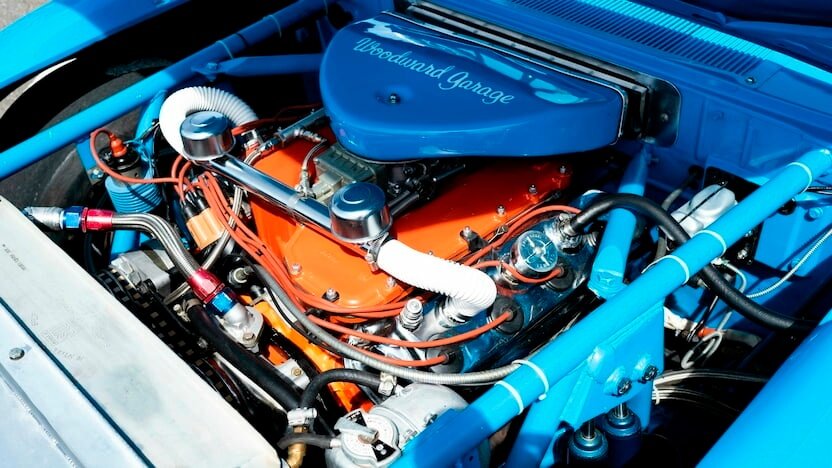 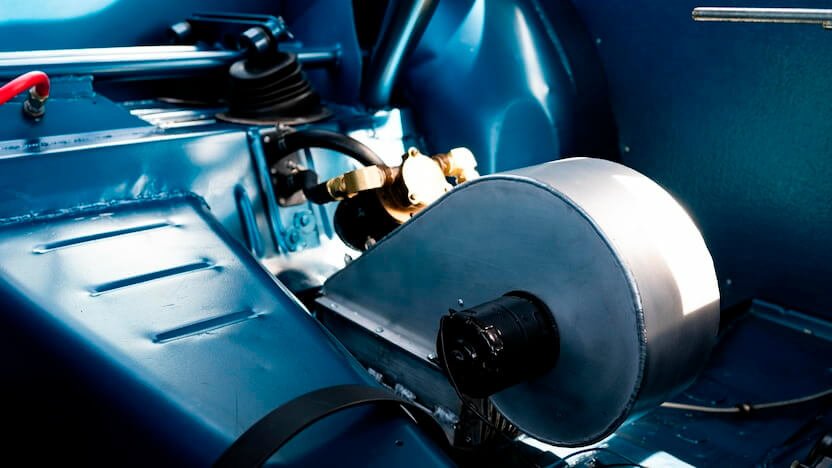 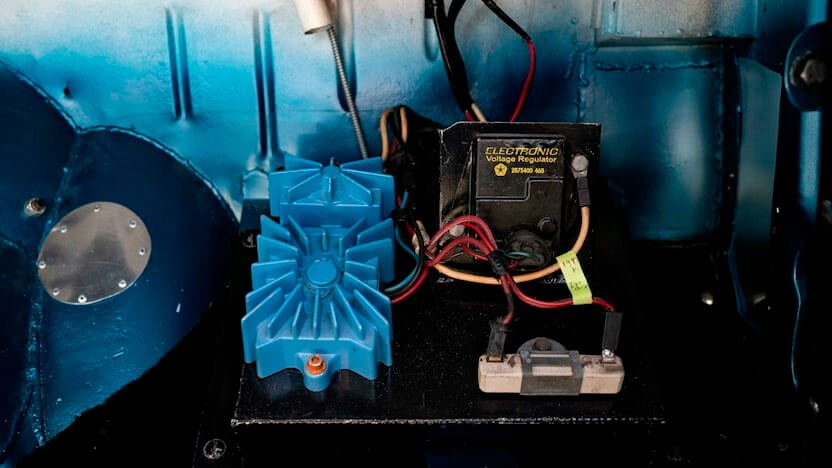 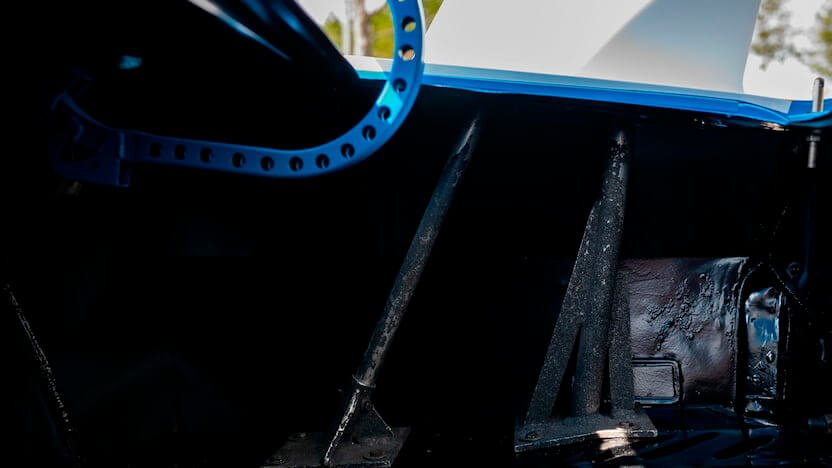 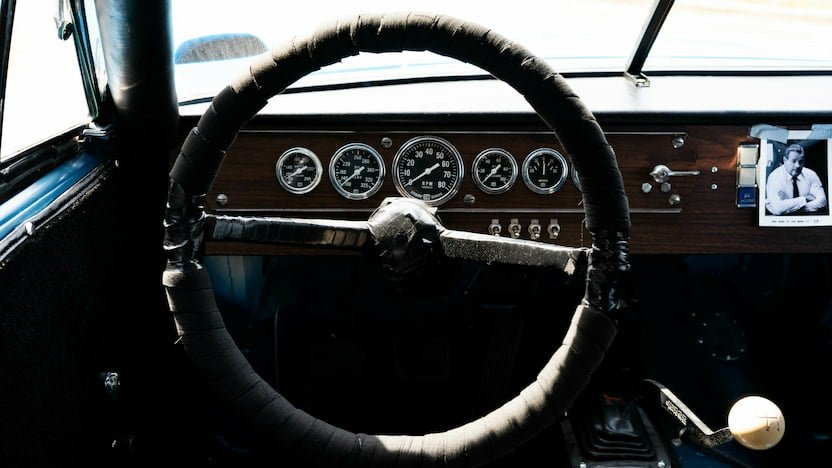 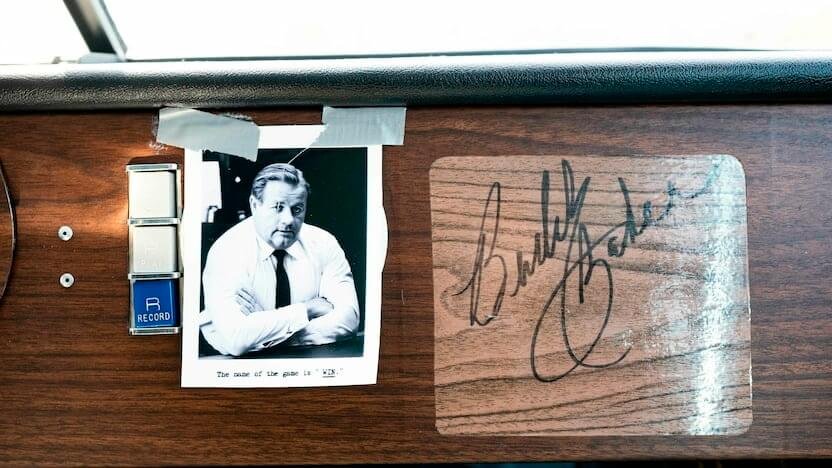 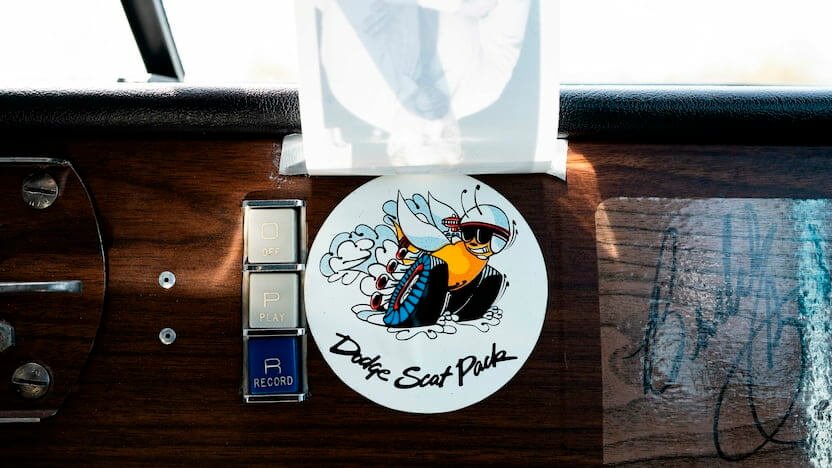 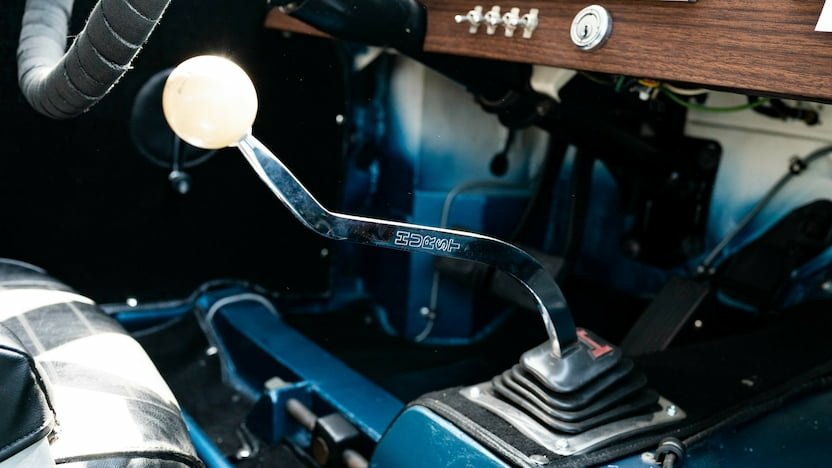 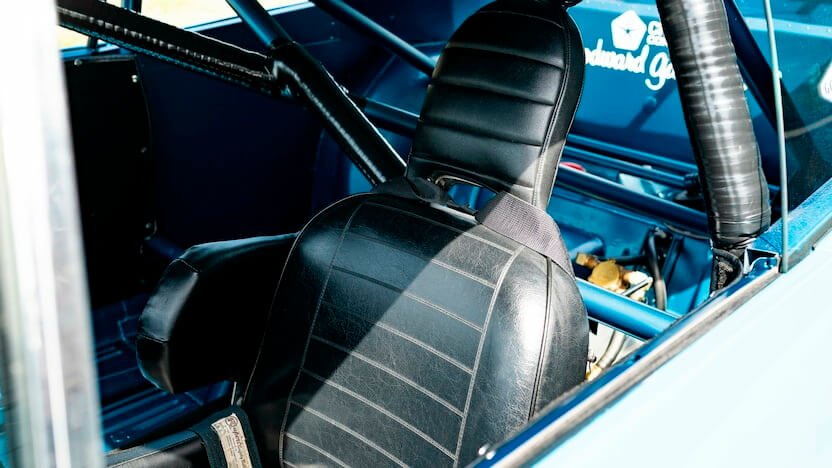 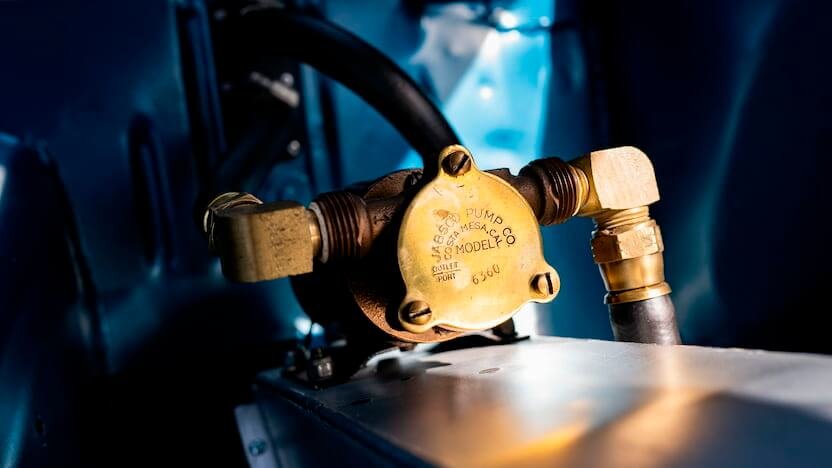 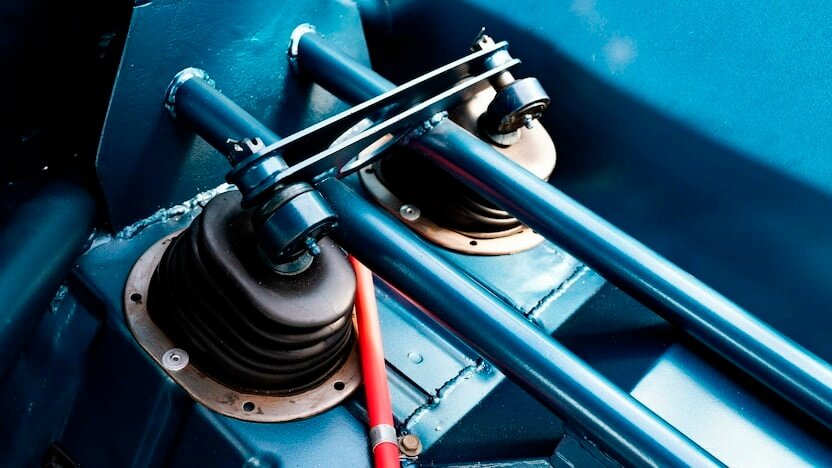 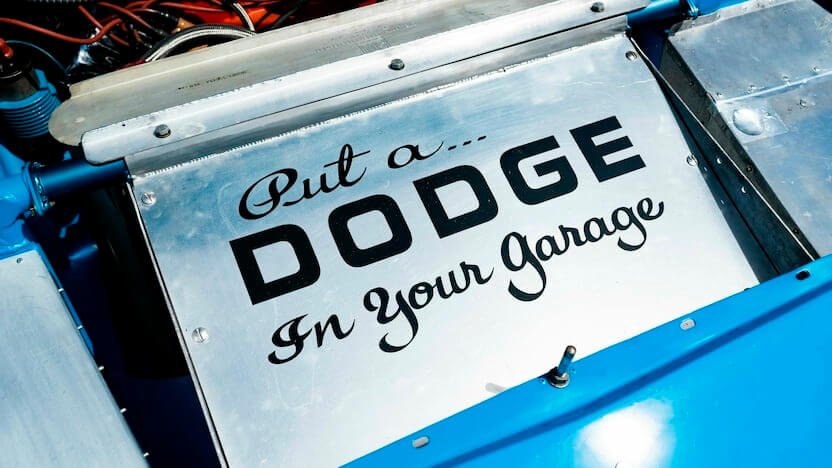 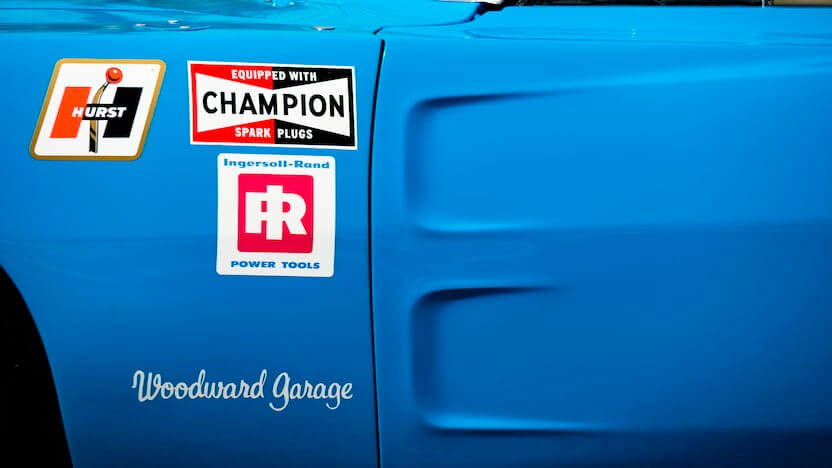 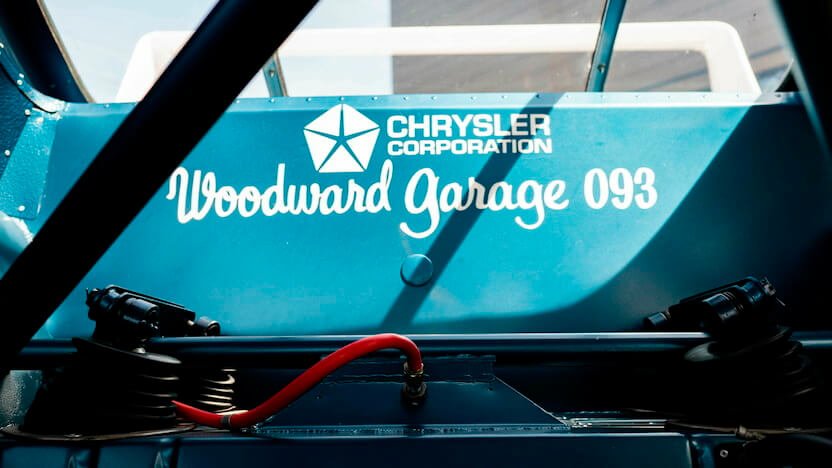 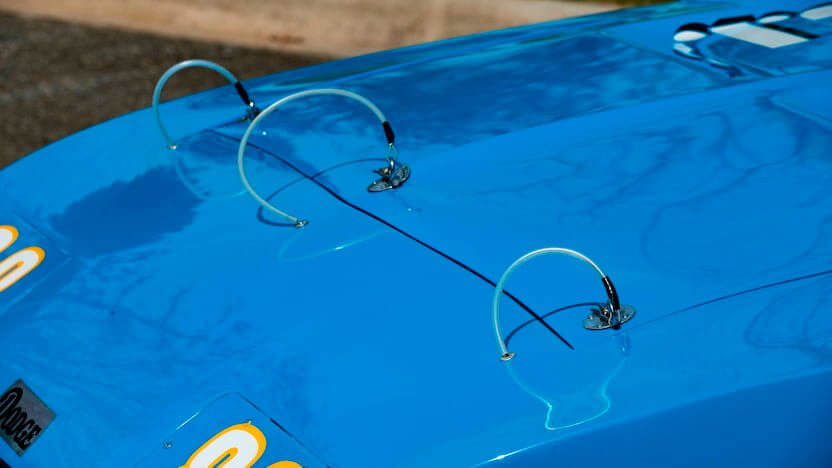 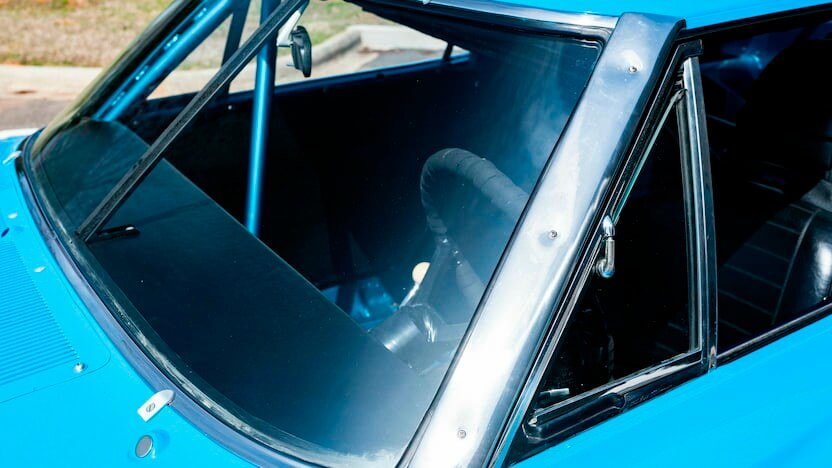 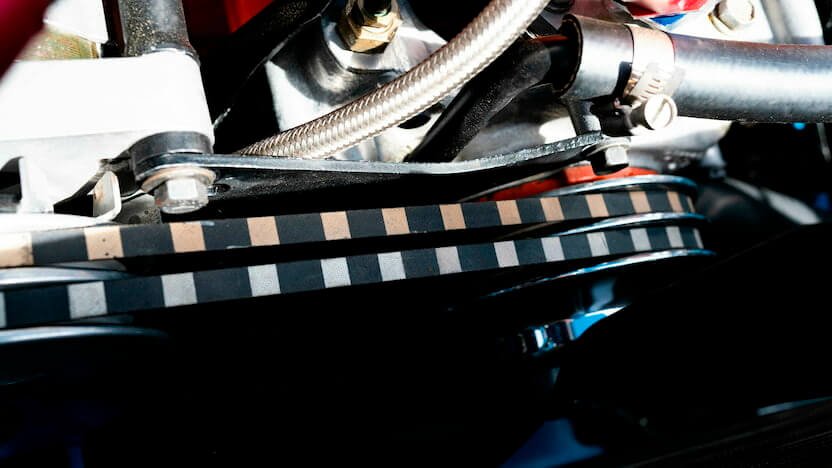 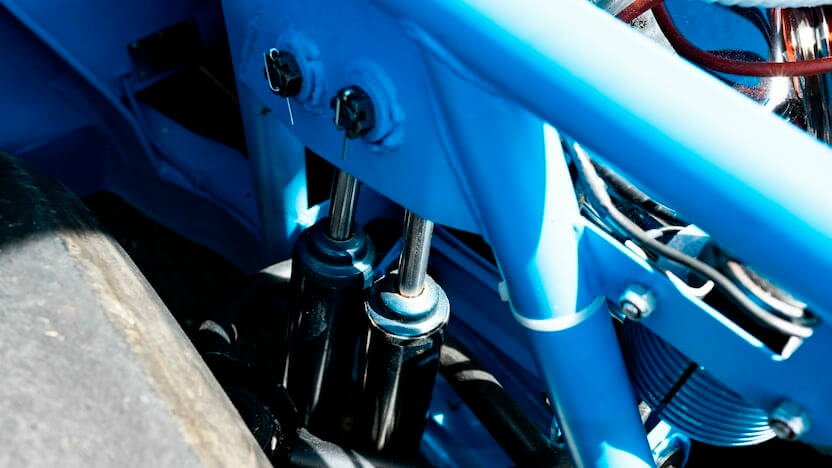 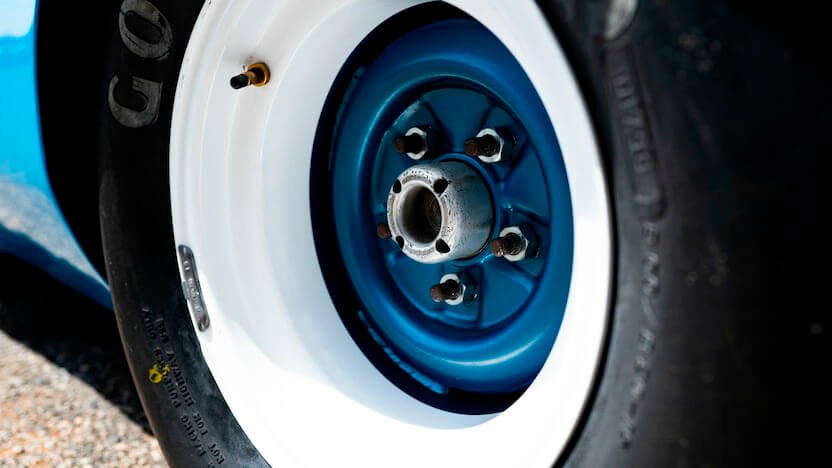 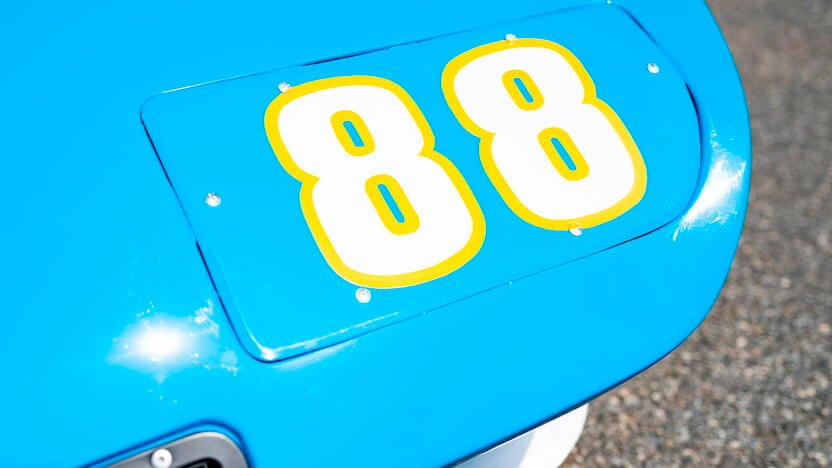 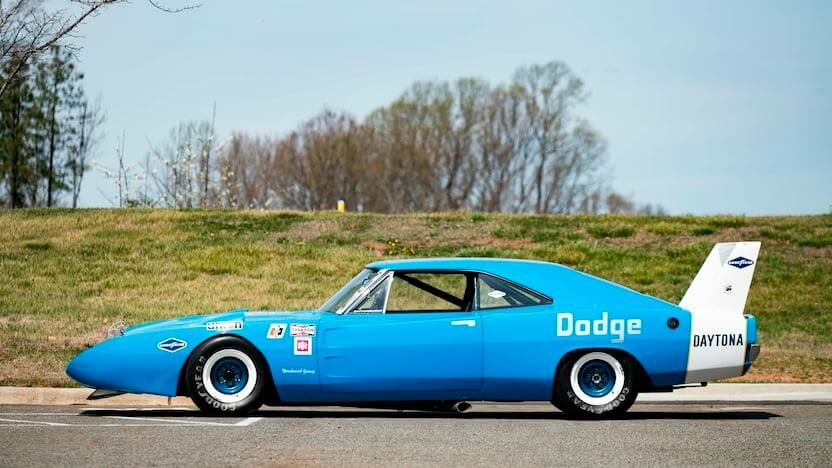