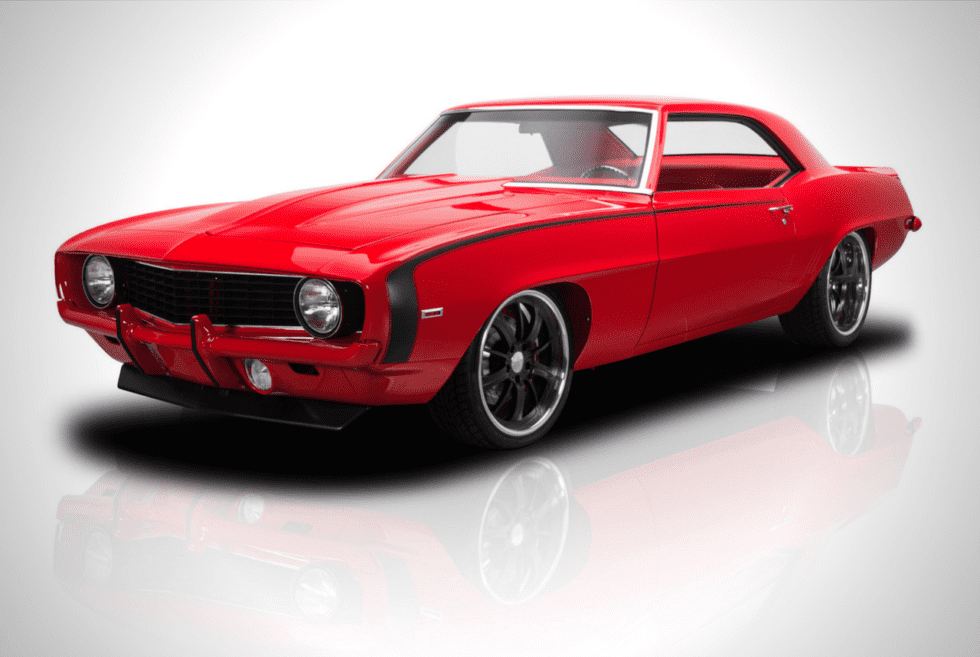 Those who are in the market for a classic muscle car are in for a treat. A 1969 Chevrolet Camaro just recently went up the auction block and could be yours for a listed price of $124,900. Buyers need not worry about future maintenance and repair since there is ample aftermarket support for this beauty. The folks over at RK Motors currently have it on offer and we think it won’t stay that way for long.

This appears to be a factory-perfect rebuilding of a quintessential American muscle car. The project was handled by Scott Whidby, an award-winning restoration guru for Camaro projects based in Moultrie, Georgia. They reportedly spent around six figures as well as sank multiple hours into this particular venture—so it’s understandable as to why it looks so unbelievably good.

Even though it is intended to look exactly the way it did back when it made its debut, this one features a few upgrades. Added creature comforts such as modern air conditioning and audio systems might raise a few eyebrows for purists. However, we believe that it was purposely-rebuilt to be enjoyed and flaunted as the owner sees fit.

Moreover, Its eye-catching color scheme is not only limited to its exterior—painstaking attention to detail was spent to ensure that the interior, engine, engine bay, and even the trunk featured the same Hip Hop Red and Silver combination.

For those who are wondering, yes, it is one powerful machine. Armed with a 600-horsepower V8 engine that’s mated to a Tremec TKO 600 5-speed manual transmission, this is not a car that you want to pick a fight (race) with. 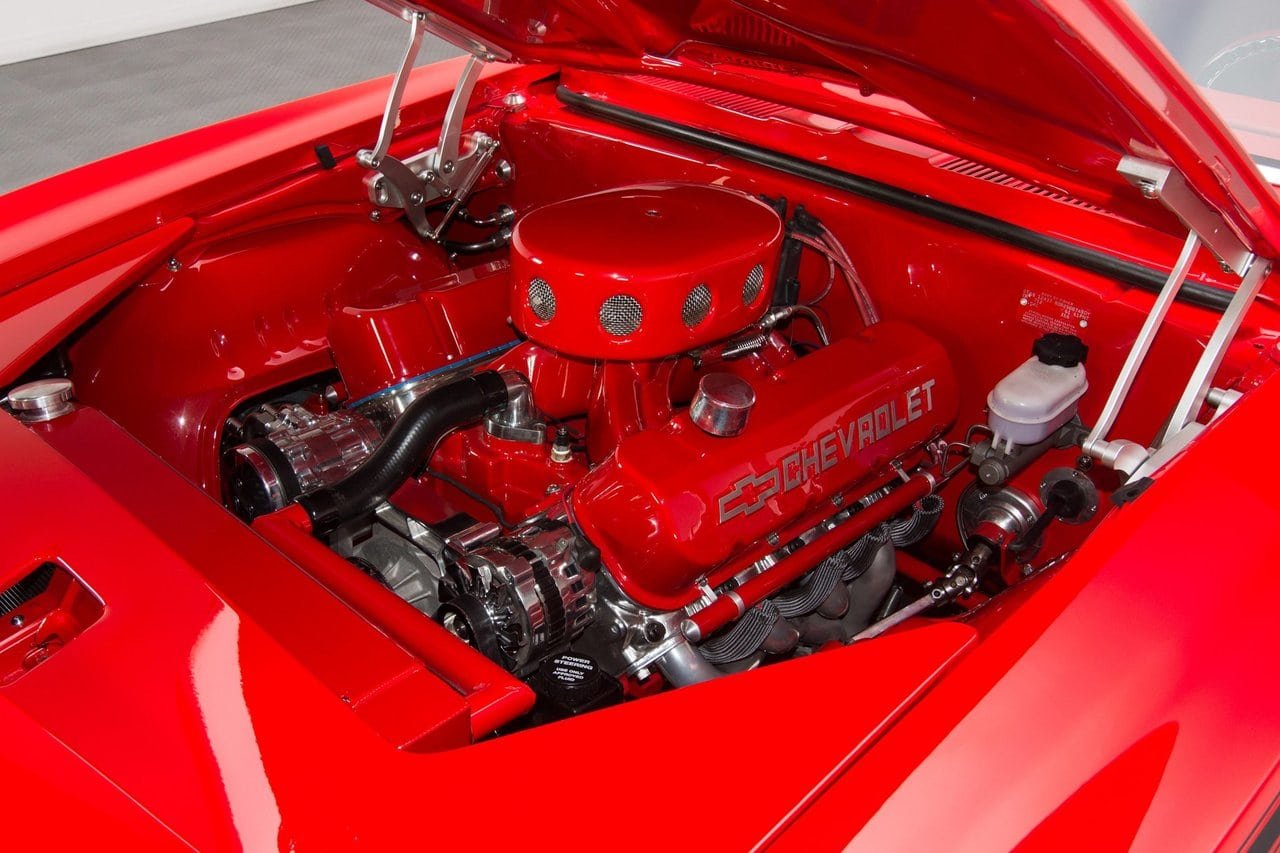 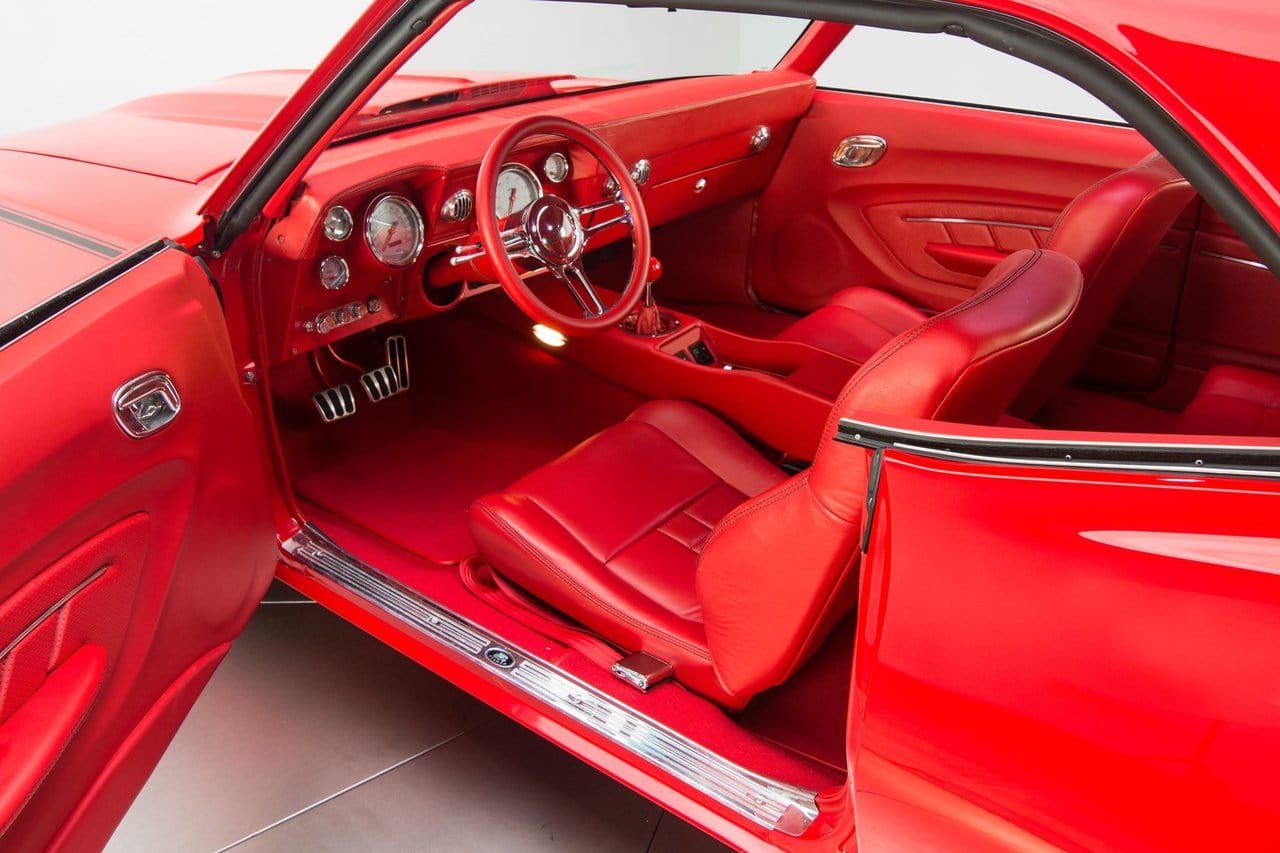 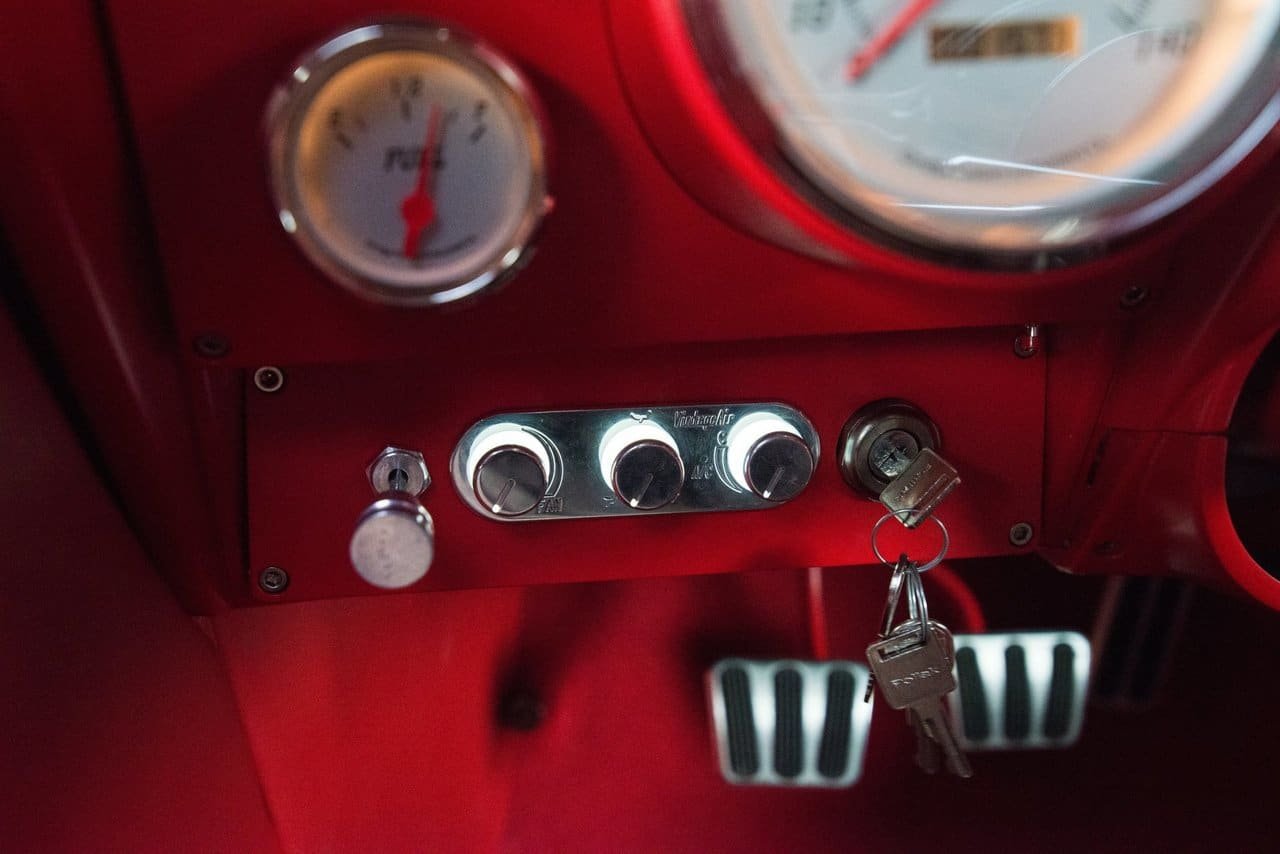 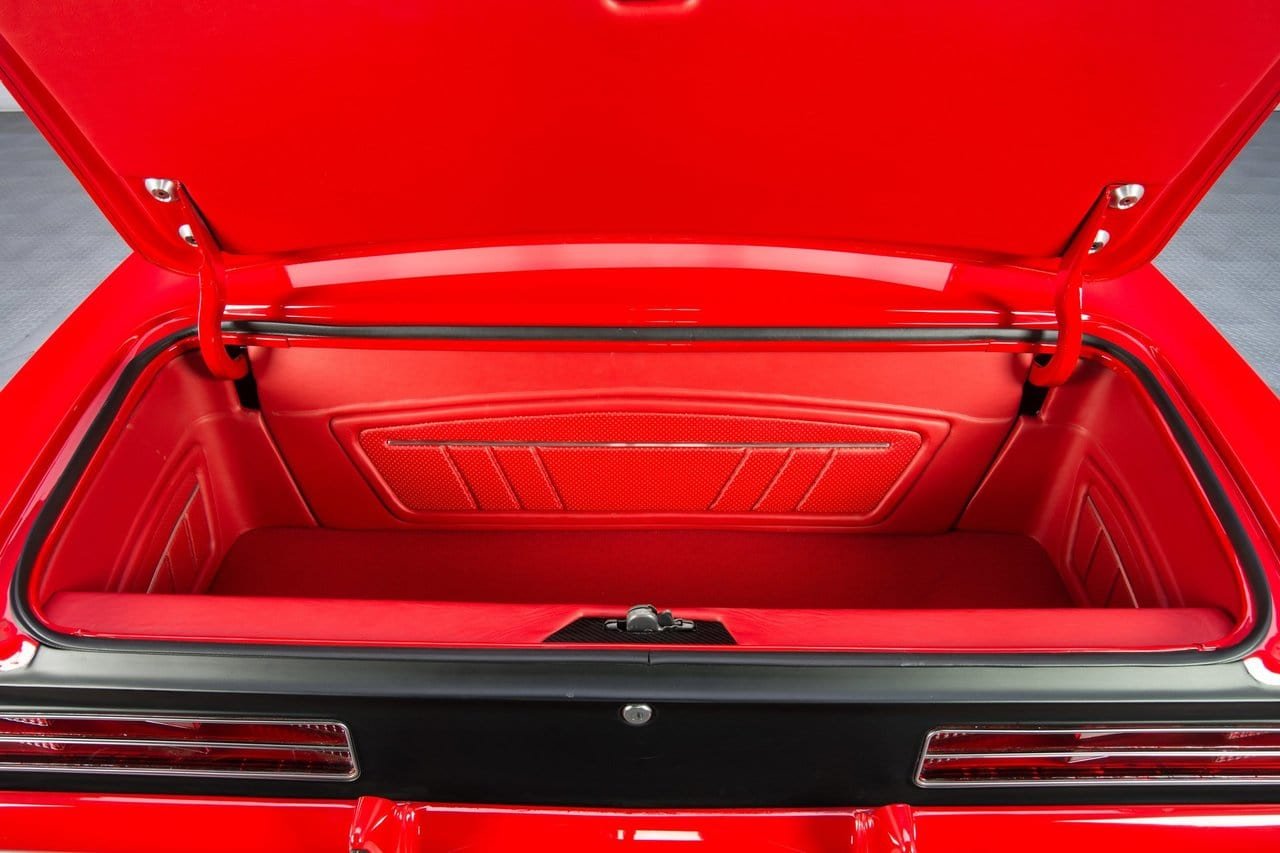