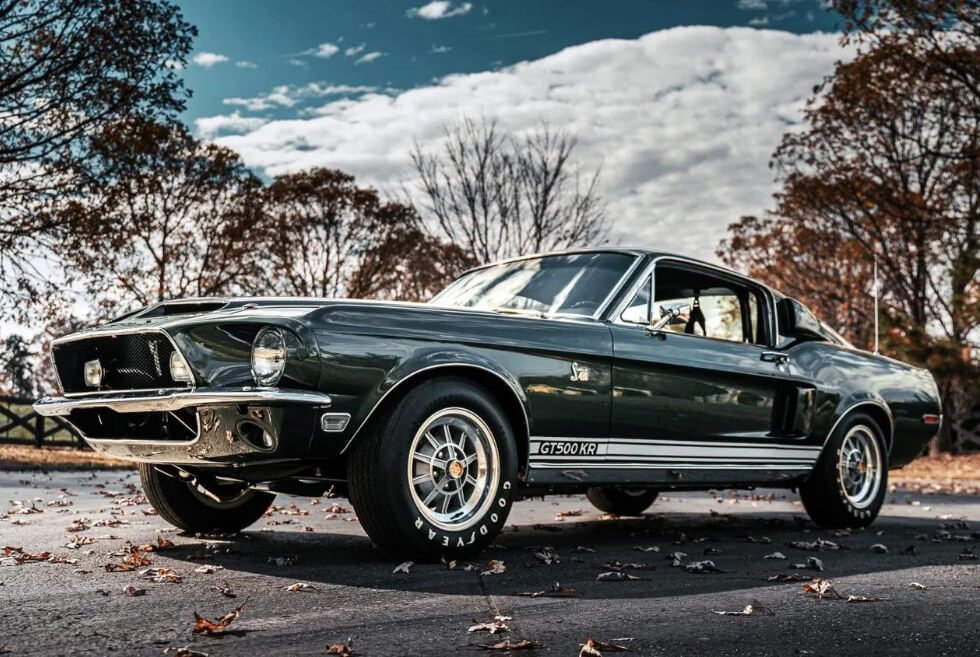 Ask any American sports car enthusiasts about their list of favorite rides and it’s very likely that they’ll name drop a Ford muscle car. Also, it’s not just any average model either. Bring A Trailer is about to make someone’s dream come true as it prepares to put a 1968 Shelby Mustang GT500KR under the hammer.

No doubt, collectors will be lining up for this very rare opportunity. You already know that when they slap the snake emblem on, it means the vehicle is ready to outperform its peers. This pony car is apparently one of only 1,053 mid-1968 models that were produced. Moreover, the KR stands for “King of the Road” which tells you this one mean machine.

Since it’s not easy to find one these days, most buyers settle for the latest versions. However, given the chance, we don’t know anyone who would pass up on a beauty like the 1968 Shelby Mustang GT500KR. Rumbling beneath the hood is an intimidating power plant even by today’s standards.

A 7.0-liter Cobra Jet V8 engine is ready to unleash 335 horsepower when you need it to. Rumors say that the factory rating was just for insurance purposes. Instead, the 1968 Shelby Mustang GT500KR truly boasts more than 400 horsepower and over 440 lb-ft of torque, so they say.

According to the auction house, the odometer indicates less than 65,000 miles. Whoever manages to score this coupe will probably add even more to that. We know we will! Others would rather just keep it locked up as another fancy showpiece in their collection. The Highland Green coat features white rocker panel stripes. Finally, the interior of this 1968 Shelby Mustang GT500KR is upholstered in black vinyl. 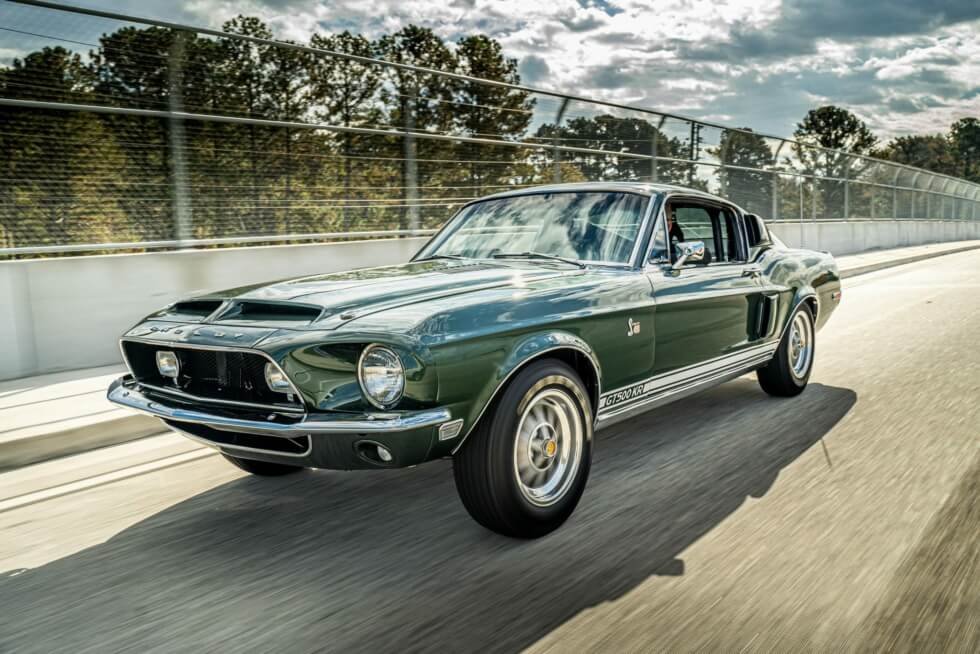 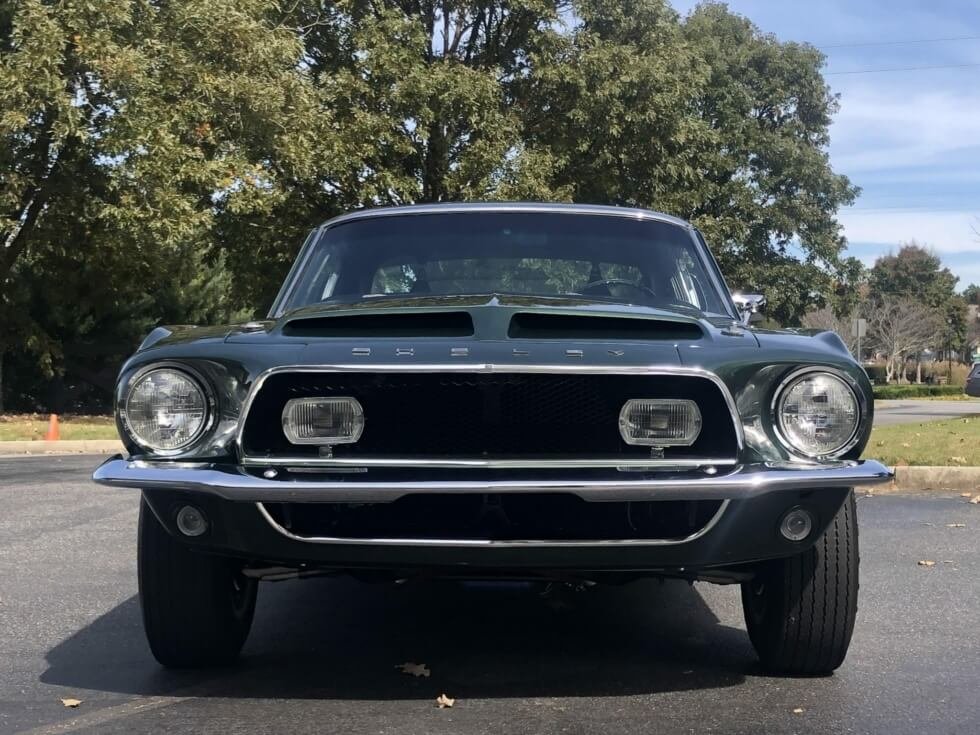 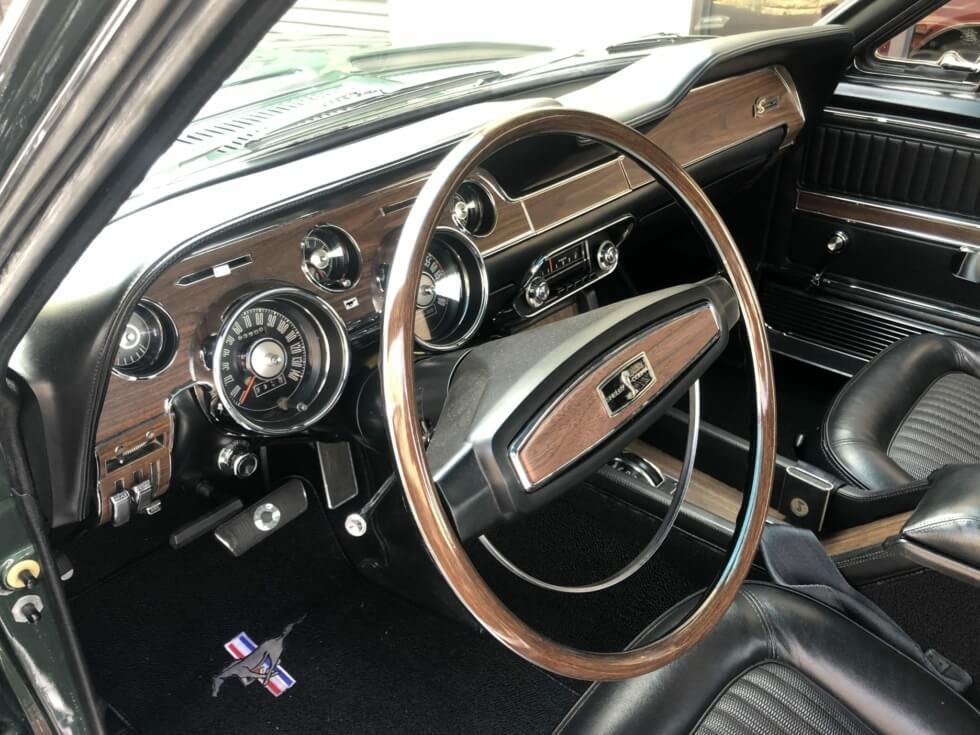 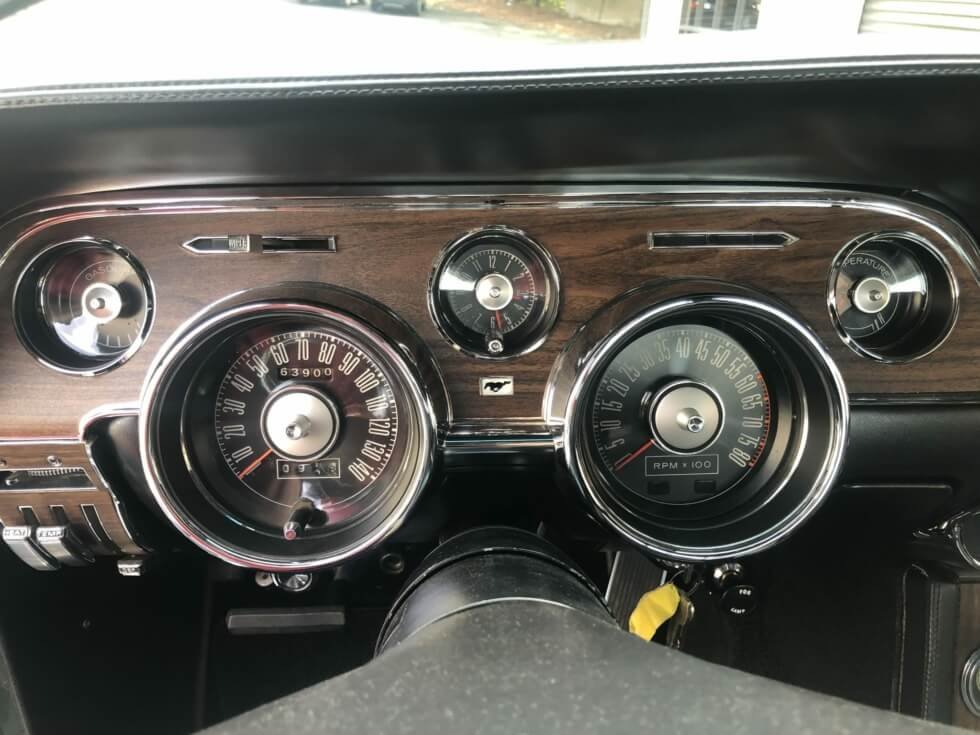 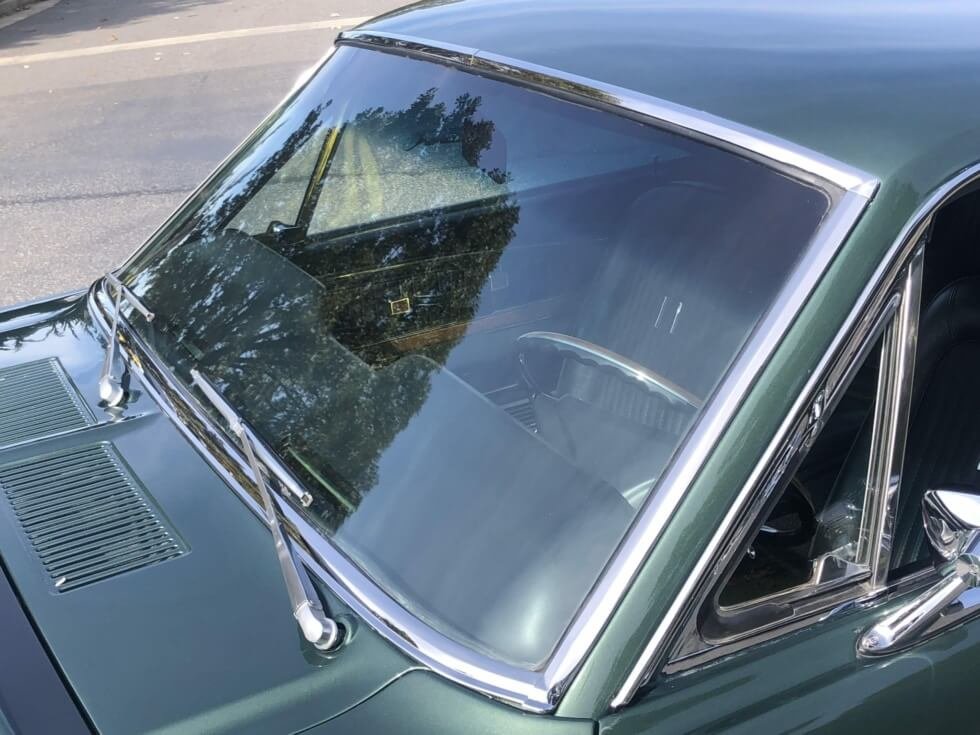 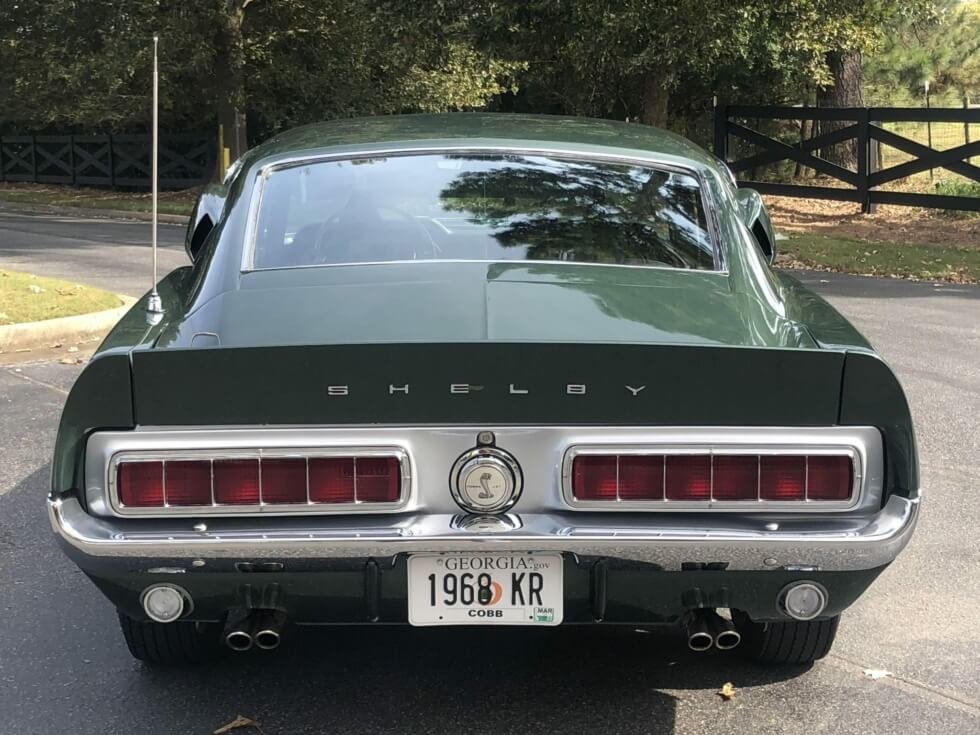 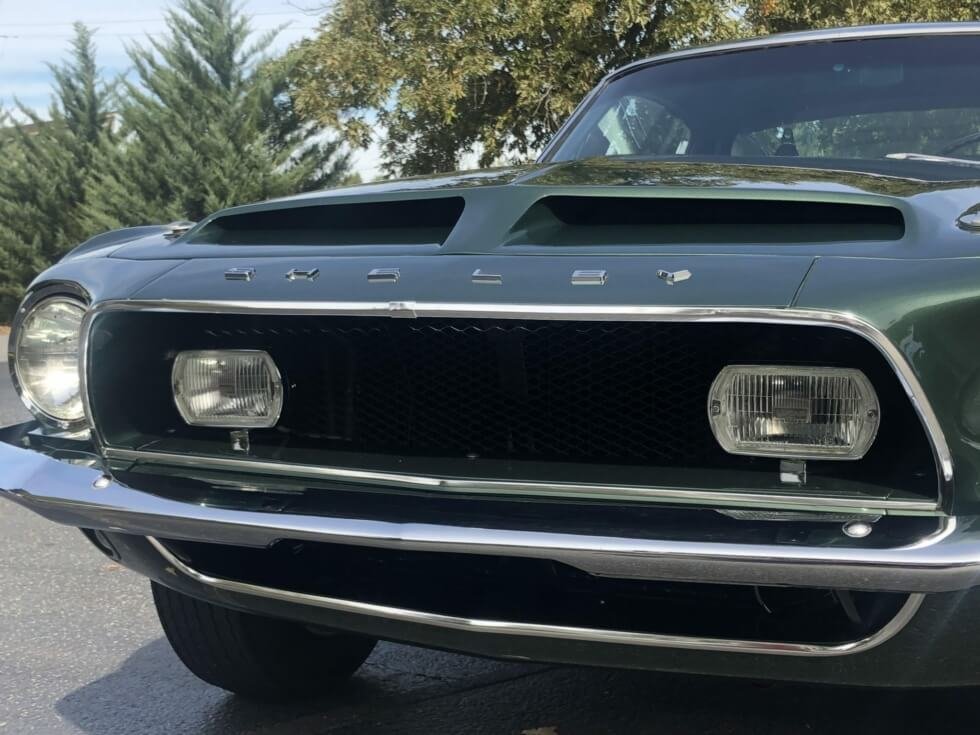 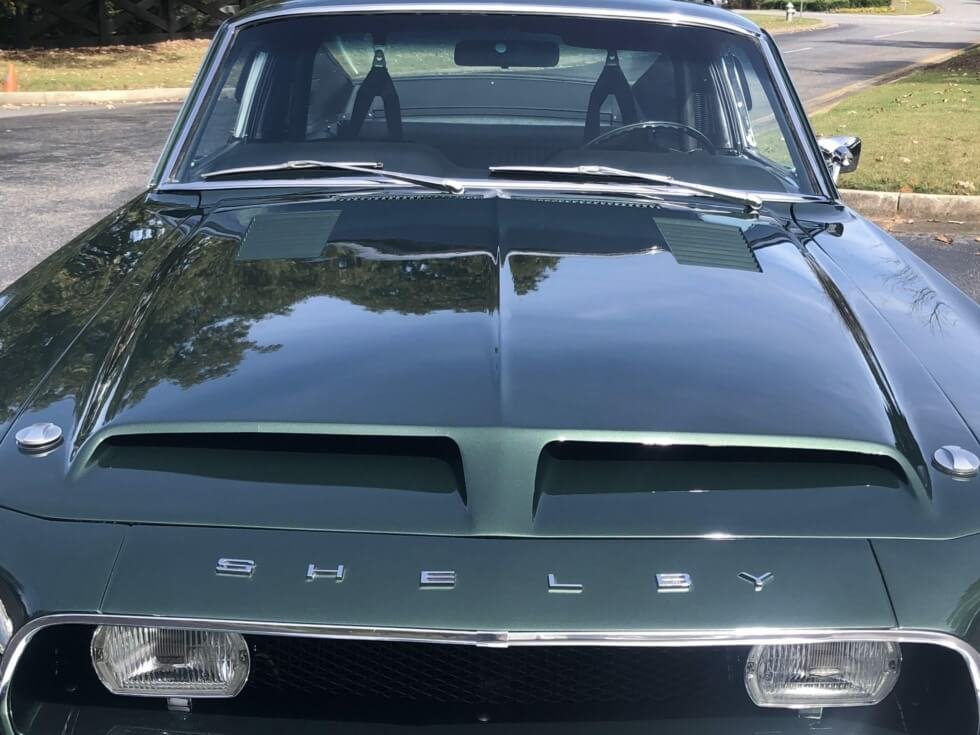 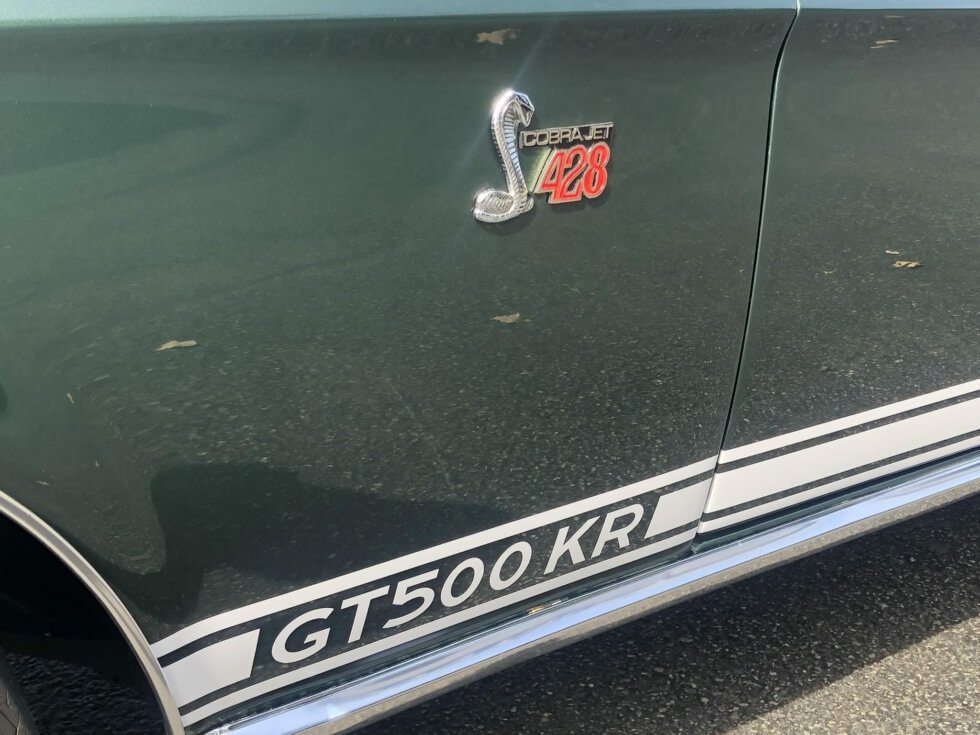 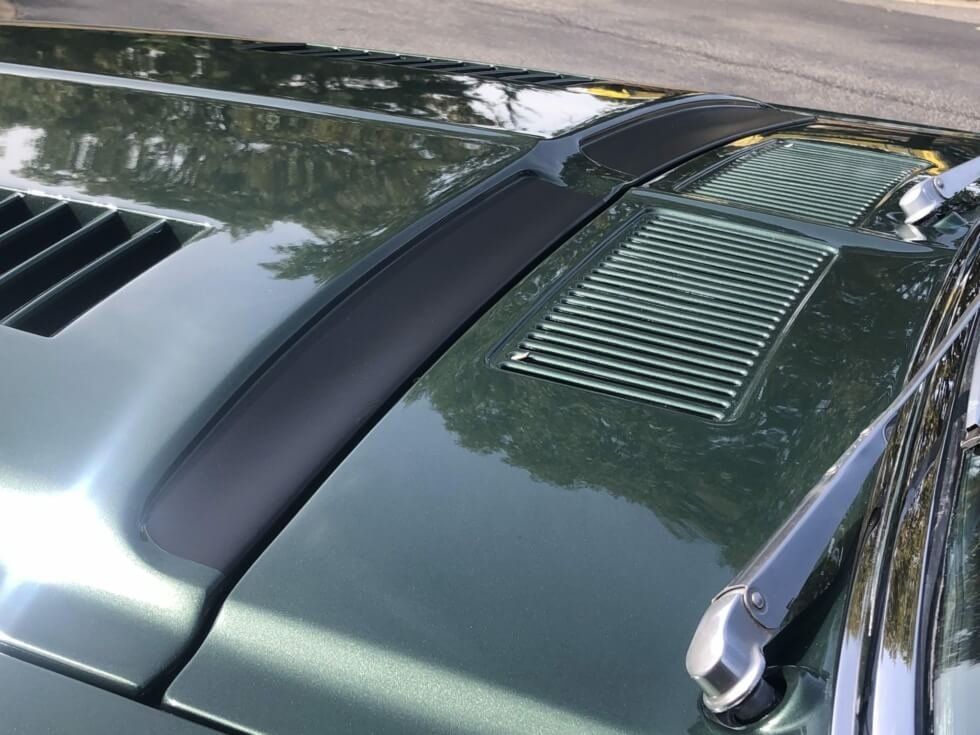 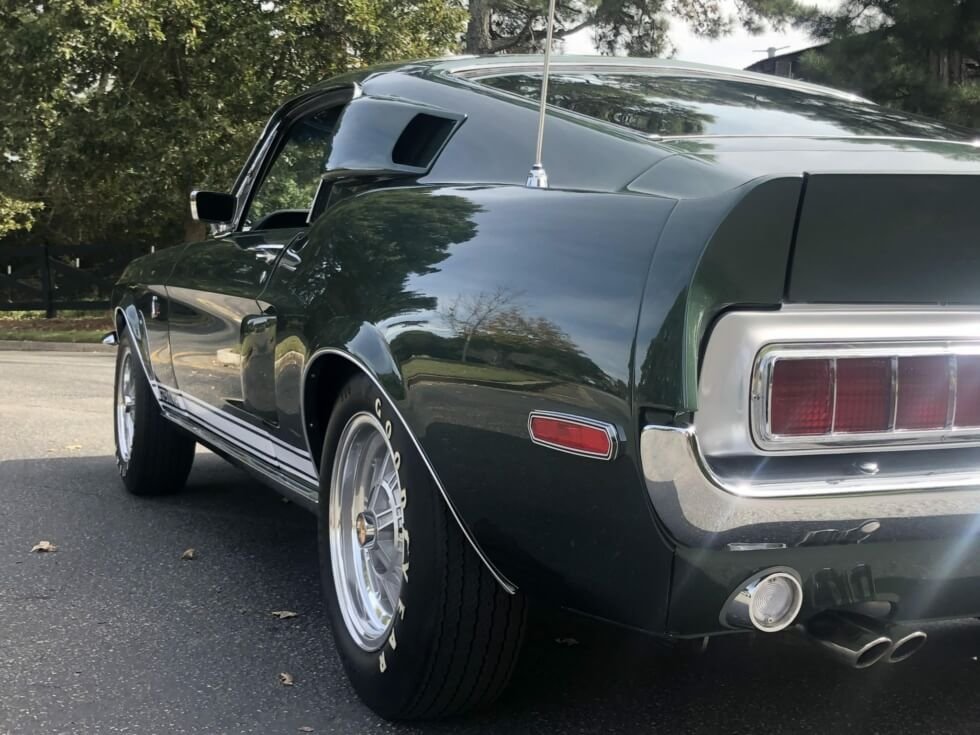 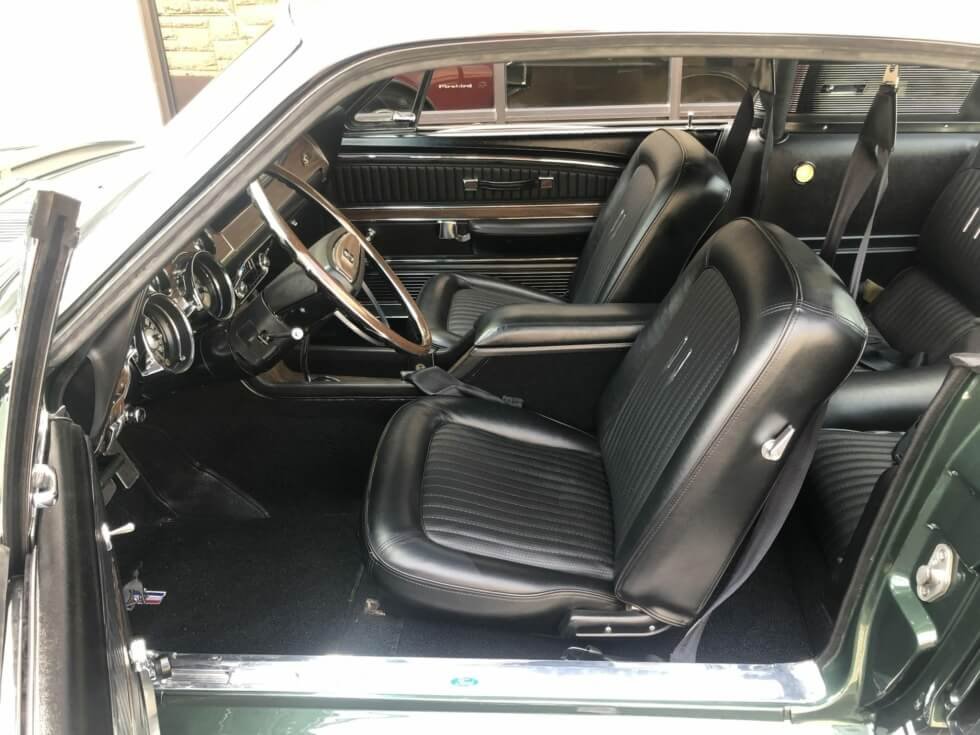 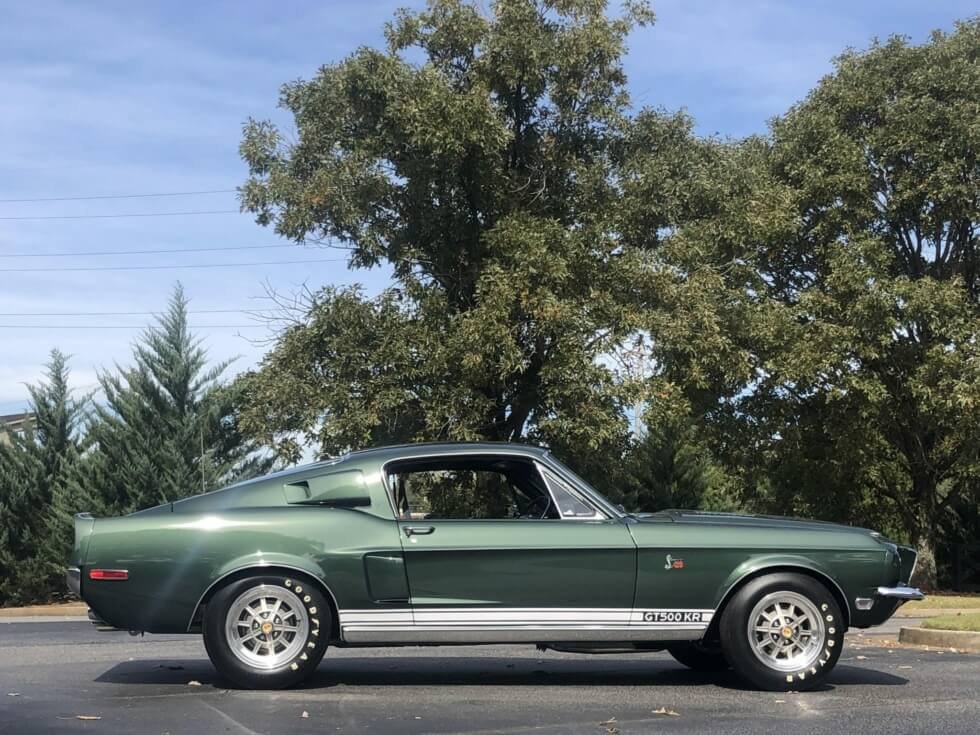 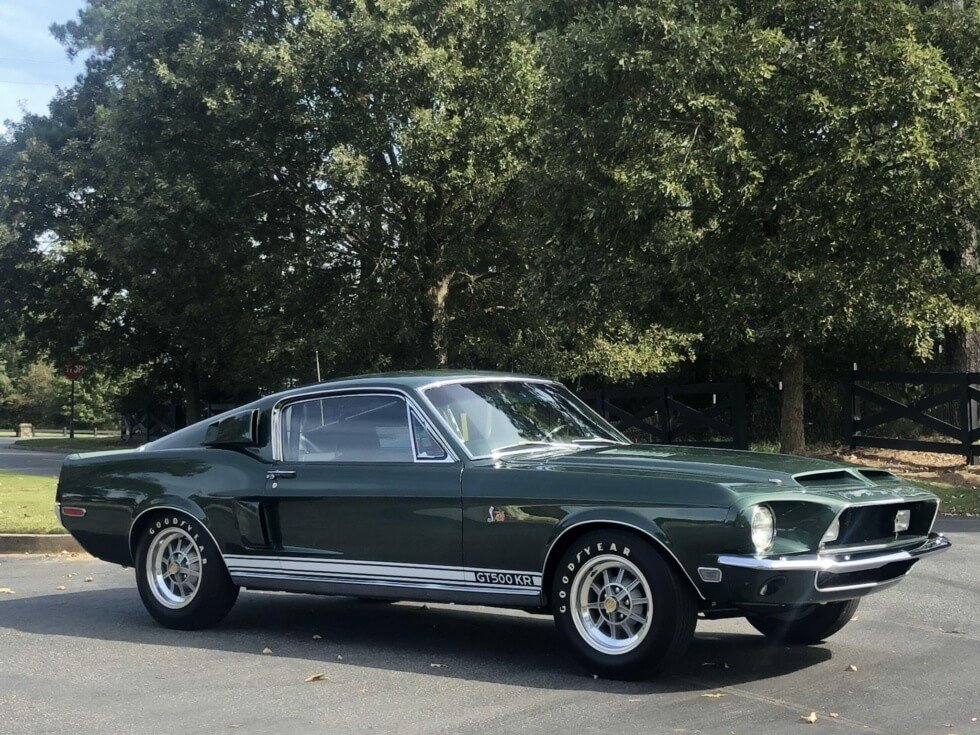