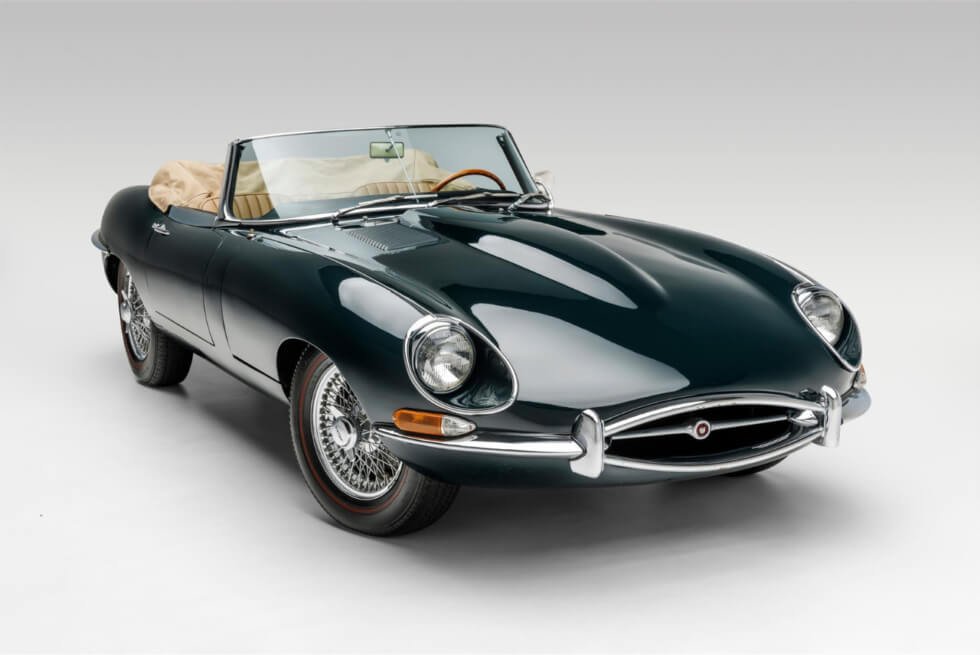 Like we said before, Bring A Trailer is your one-stop shop for classic motoring. In fact, their lineup regularly refreshes to showcase some of the most stunning vintage vehicles you can throw money at. Just last week, they had a 1988 Lamborghini Countach 5000 QV. This time, it’s a 1968 Jaguar XKE Series 1.5 Roadster.

Presented in striking dark green, it is a classy convertible collectors would kill for. Chassis 1E18283 was supposedly sold brand new in California, as per the auction house. The sleek aerodynamic outline just begs drivers to unleash its full potential and they should!

This is a task the 4.2-liter inline-six with its four-speed manual gearbox is always ready for. Nevertheless, whoever was lucky enough to score this 1968 Jaguar XKE will probably treat it as a showpiece. Still, an occasional ride aboard this mechanical work of art will do wonders for their ego.

Bring A Trailer points out that the 1968 Jaguar XKE is visually distinct from the exposed headlamps. Nevertheless, there are elements from its predecessor that carry over. These include the turn signals just above the front bumper, taillights set on top of the split rear bumper, and a small front grille.

The original paintwork of its exterior is supposedly sable, but we think its current coat looks better. Shiny chrome components look great against the repainted bodywork. The 1968 Jaguar XKE touts a set of 15” wire rims with two-ear knock-off spinners.

These are outfitted with disc brakes and are shod in red-stripe tires. The 1968 Jaguar XKE’s tan soft top gets a color-matching leather upholstery on the seats and door panels. Play your tunes the old-school way courtesy of the Sony AM/FM cassette stereo unit. 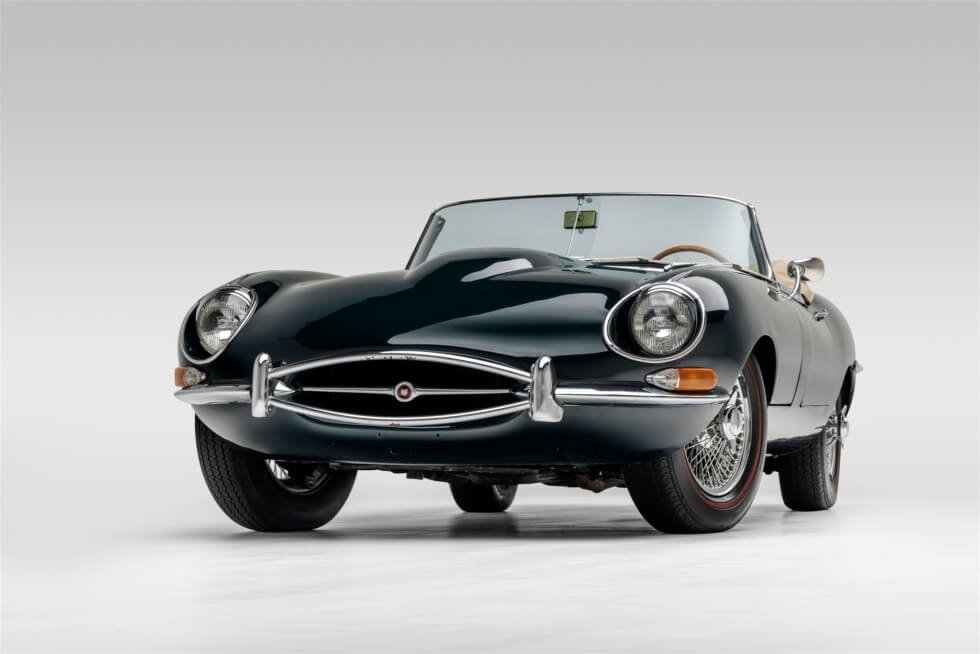 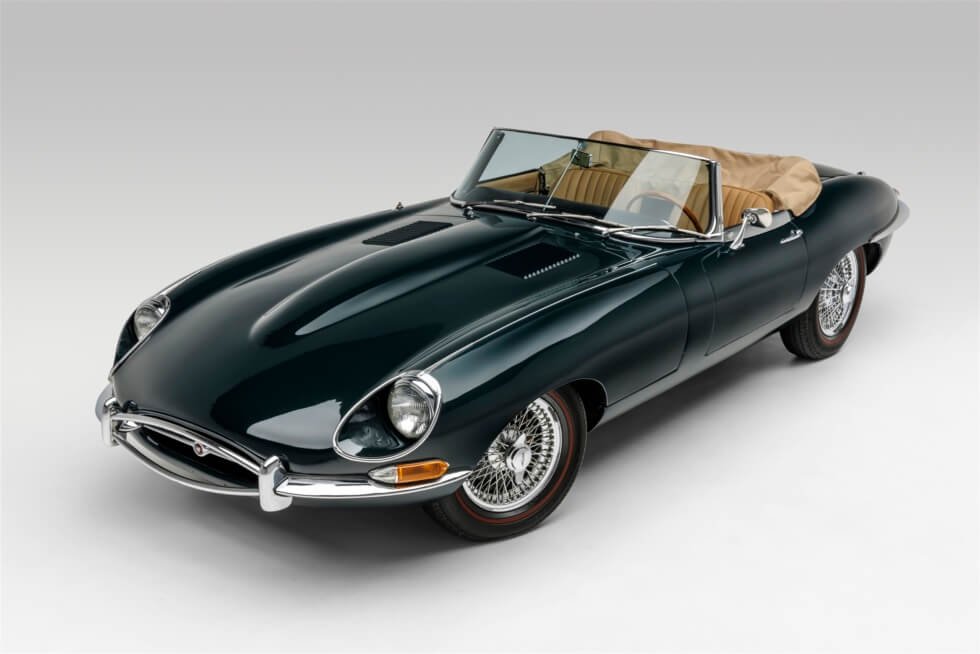 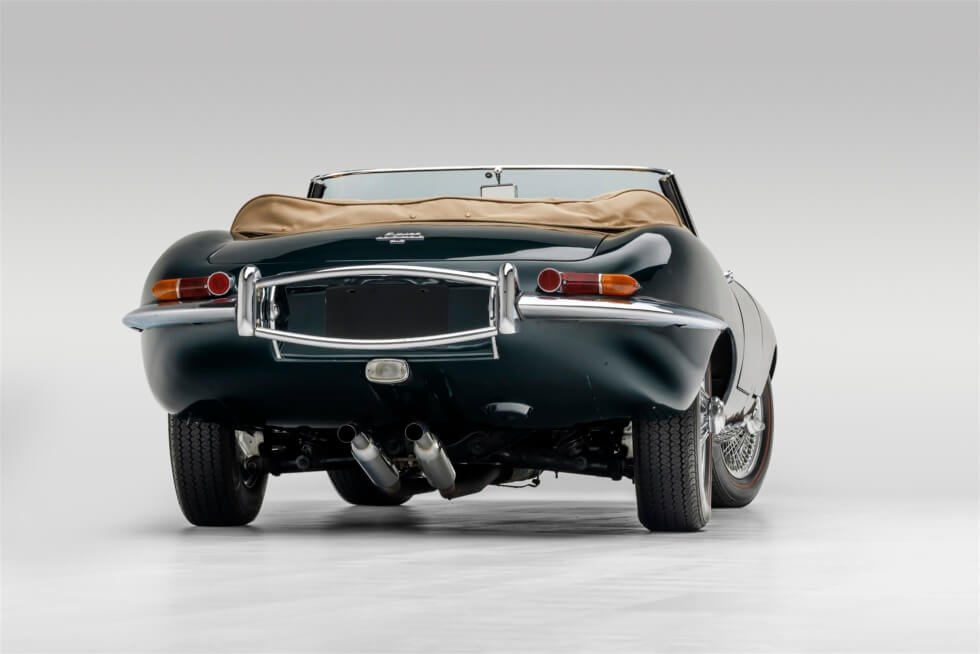 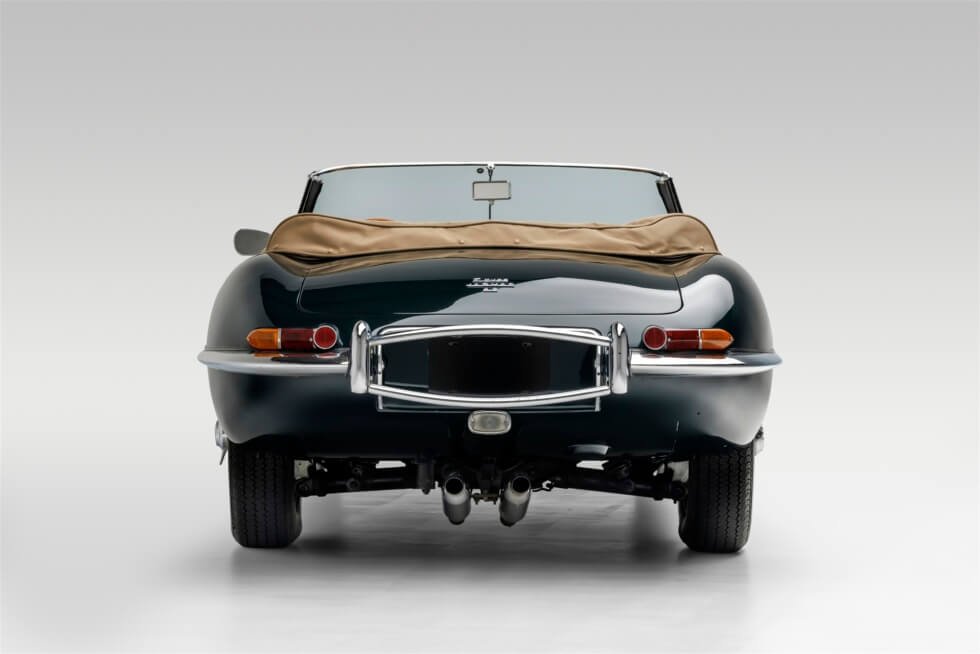