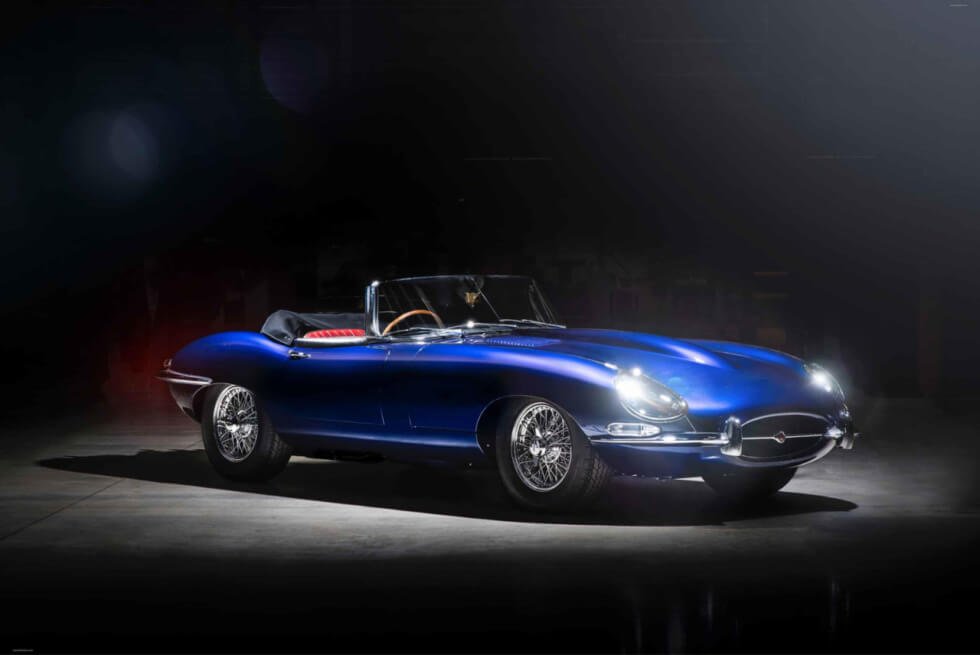 The Queen’s Platinum Jubilee celebration might be over, but it also gave us a glimpse at a bunch of cool stuff to commemorate the event. As you know, the monarch is already 96 years old, and some folks do love to pay tribute to her. Case in point, a client commissioned this 1965 E-Type restomod in time for the festivities.

Before the pageant, the vehicle was unveiled alongside a fleet of other cars. This project is officially by Jaguar Classic. Take note that it is not part of the marque’s E-type 60 Collection continuation cars which debuted in 2021. Instead, they have sourced an original that was built in 1965 and worked their magic.

The donor vehicle has seen better days but now looks like a stunner. This is just the British carmaker reminding enthusiasts they are just as capable as most aftermarket outfits. This 1965 E-Type receives a custom blue coat with an interior upholstered in red leather.

As you can see, the colorway represents the shades you can see on the Union Jack flag. It certainly keeps the vintage look intact, but also welcomes some contemporary tweaks. Jaguar Classic outfits the roadster with LED headlamps, an infotainment system with Bluetooth support, and a small display for navigation.

Another notable upgrade lies under the hood. Powering the 1965 E-Type restomod is a 4.7-liter straight-six with a five-speed manual transmission. Performance numbers were unavailable as of this writing, but Jaguar Classic states its capabilities are purportedly “superior.” It also sports a new exhaust system and manifold. No word on the cost, but it certainly does not come cheap. 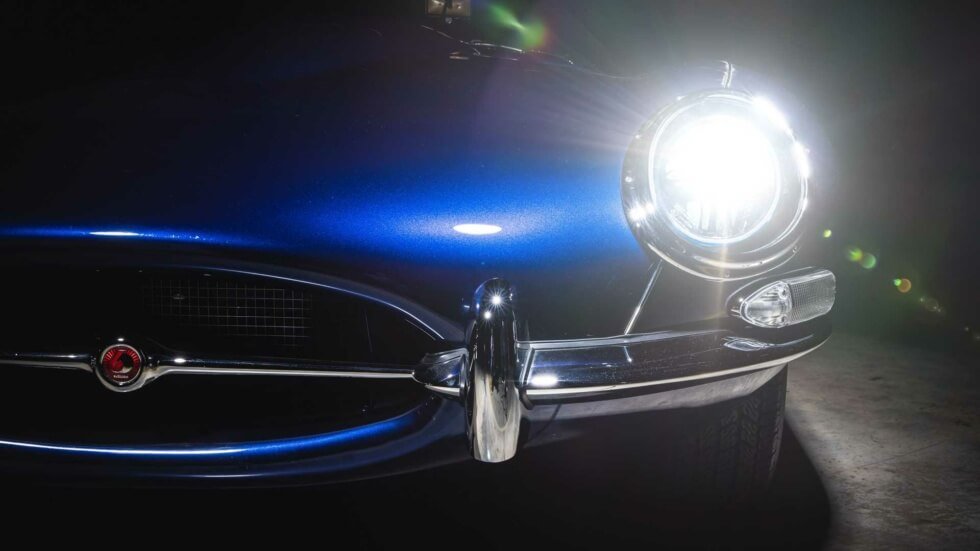 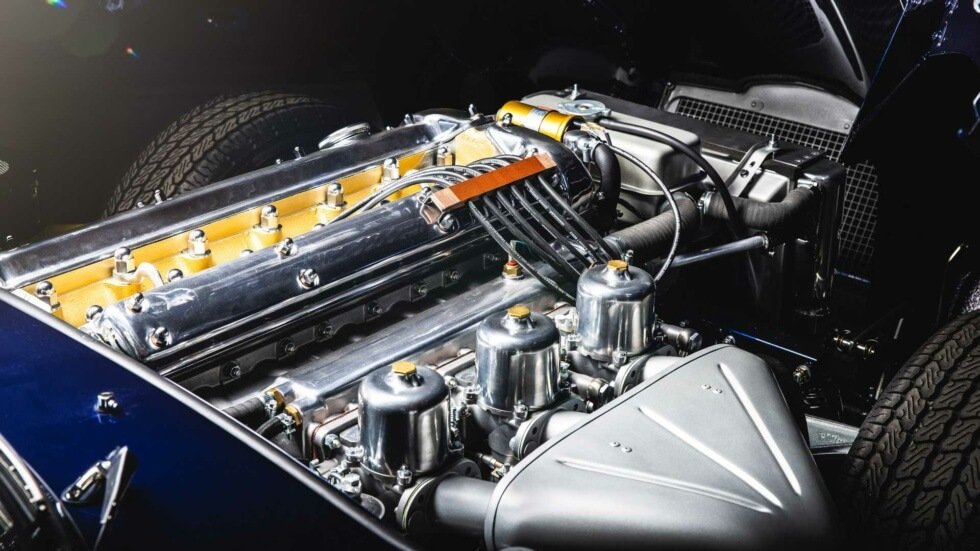 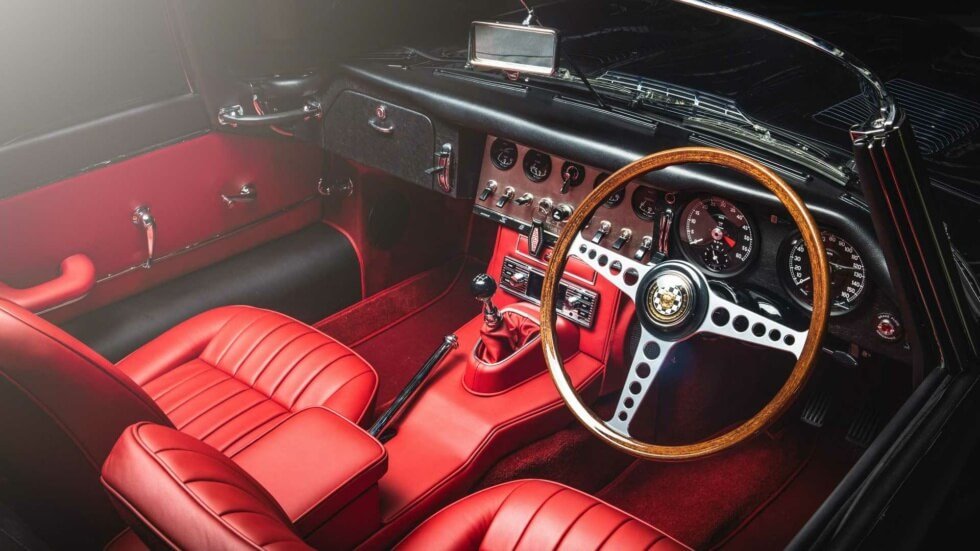 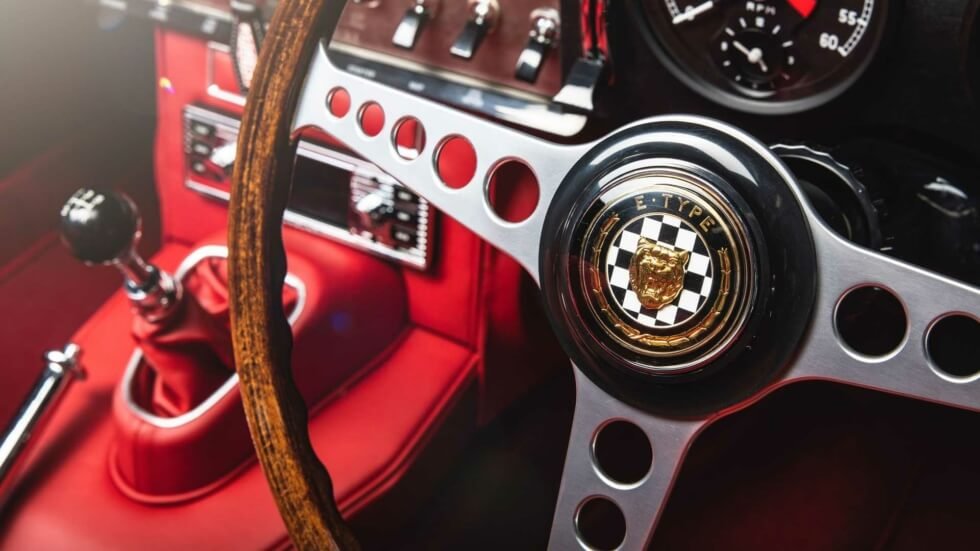 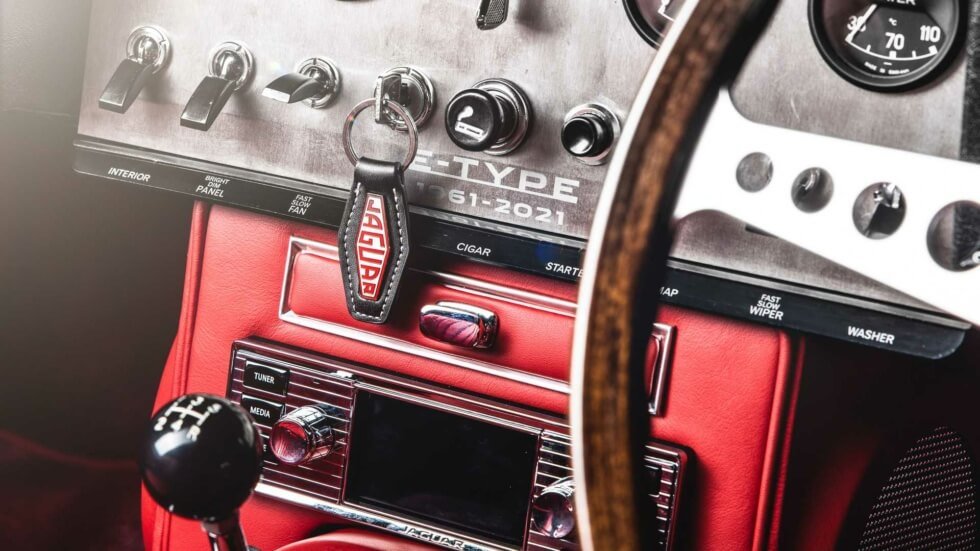 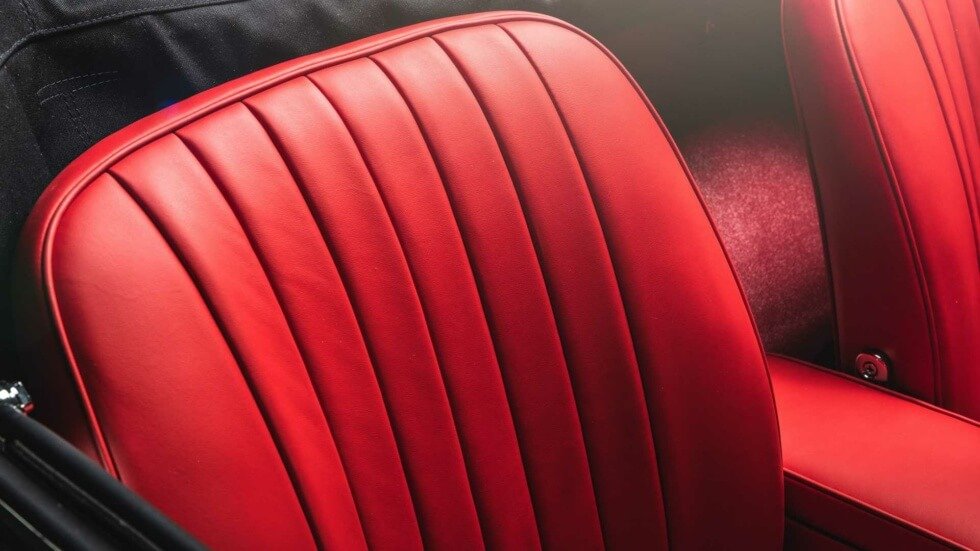 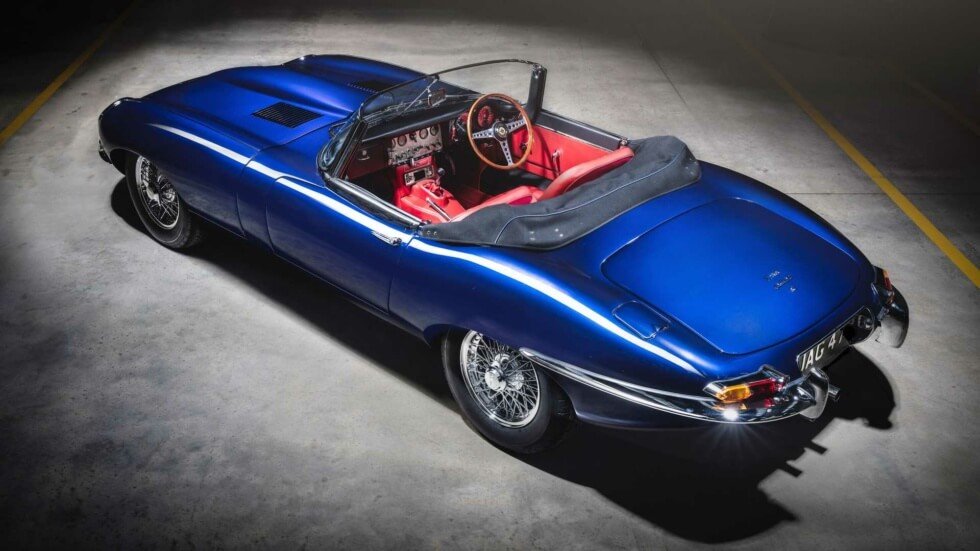