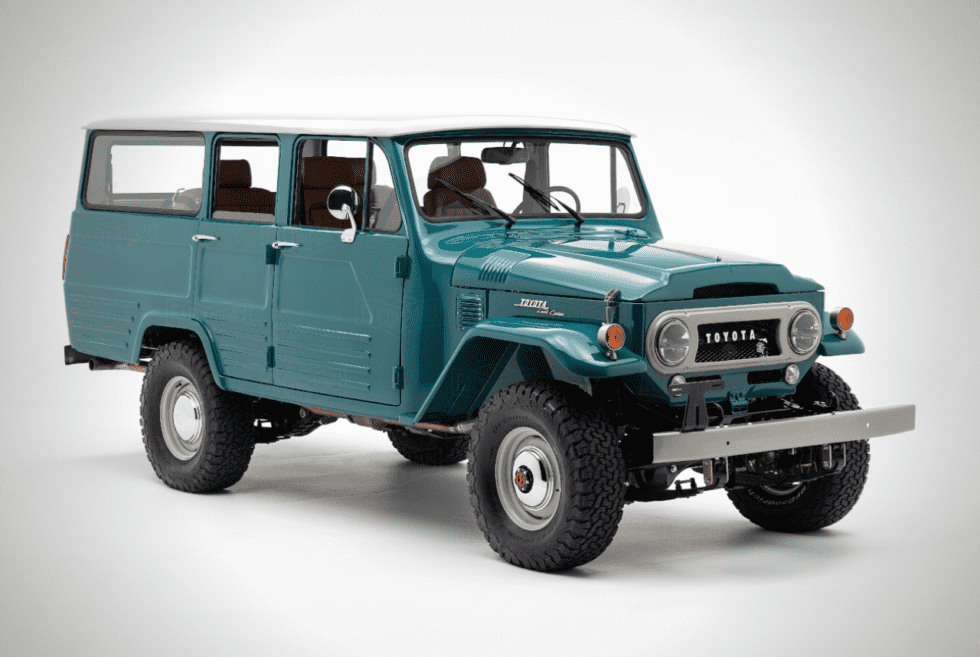 It just so happened that The FJ Company had an old 1964 Toyota Land Cruiser FJ45LV lying around. So they had no choice but to turn it into an ultimate surf wagon. One that not only preserves the classic good looks of the FJ45LV, but is updated with the shop’s signature interior and mechanical flair.

And thus comes the freshly minted Land Cruiser FJ45LV you see in the image above, perfected, repainted, and its original sheet metal outfitted with 31-inch All-Terrain tires and chrome hubcaps. It is, as The FJ Company says, “the ultimate remake of an iconic machine.”

Under the hood you’ll find a Toyota 1GR-FE fuel-injected 4.0L V6 engine that generates an estimated horsepower of 240. That’s perfect for extra long road trips. Or for those times when the surf junkie in you wants to catch the perfect waves stat. Also included is a Toyota 5-speed manual, four-wheel disc brakes, The FJ Company’s Advanced Power Steering system, and Old Man Emu shocks in addition to leaf springs. Other things of note are the car’s stainless steel exhaust system, custom fuel system, and cooling system.

Moving on to the interior, you’ll discover brown CocoMats lining the floors. These contrast beautifully with the brown vinyl interior trim. The seats are courtesy of RECARO Specialist, keeping things classy and comfortable.

The dash is where it’s at, though. For the ride to retain its original utilitarian look, The FJ Company decided to do away with modern stereo equipment and opt instead for custom pull knobs designed in-house that match the ‘60s version. You’ll also find the air vents integrated into the dash, making the glove box fully functional. 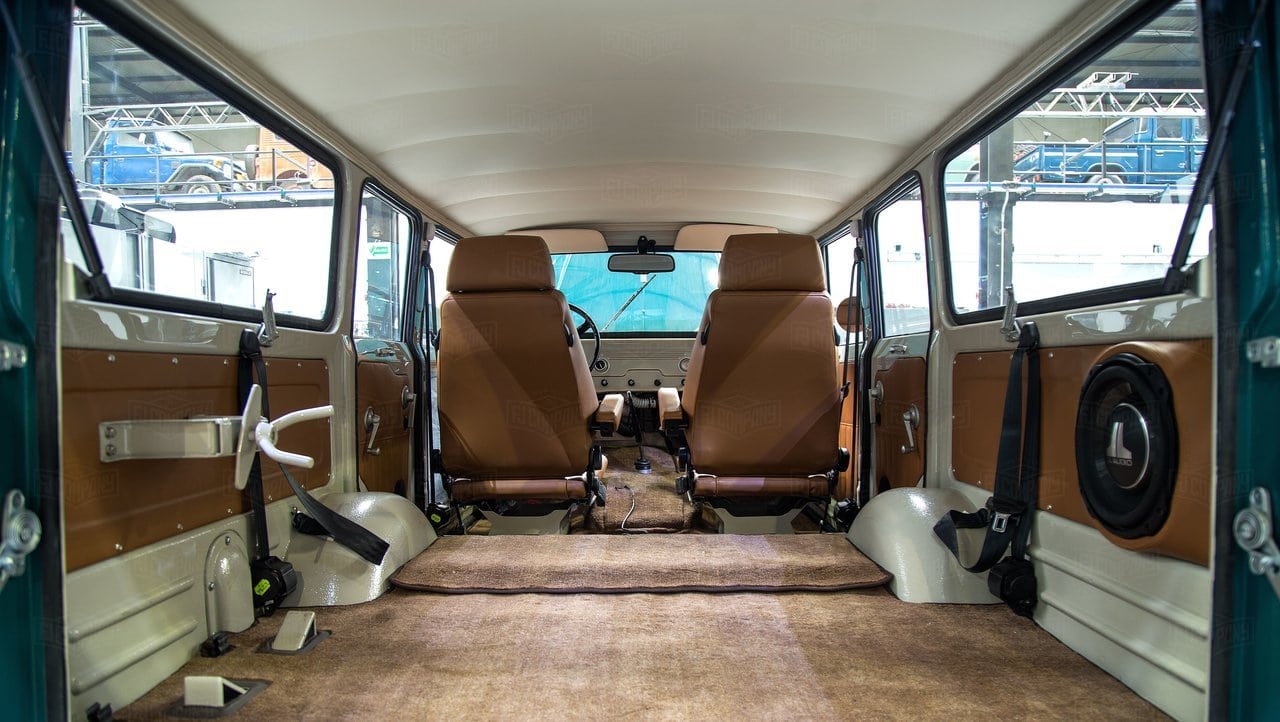 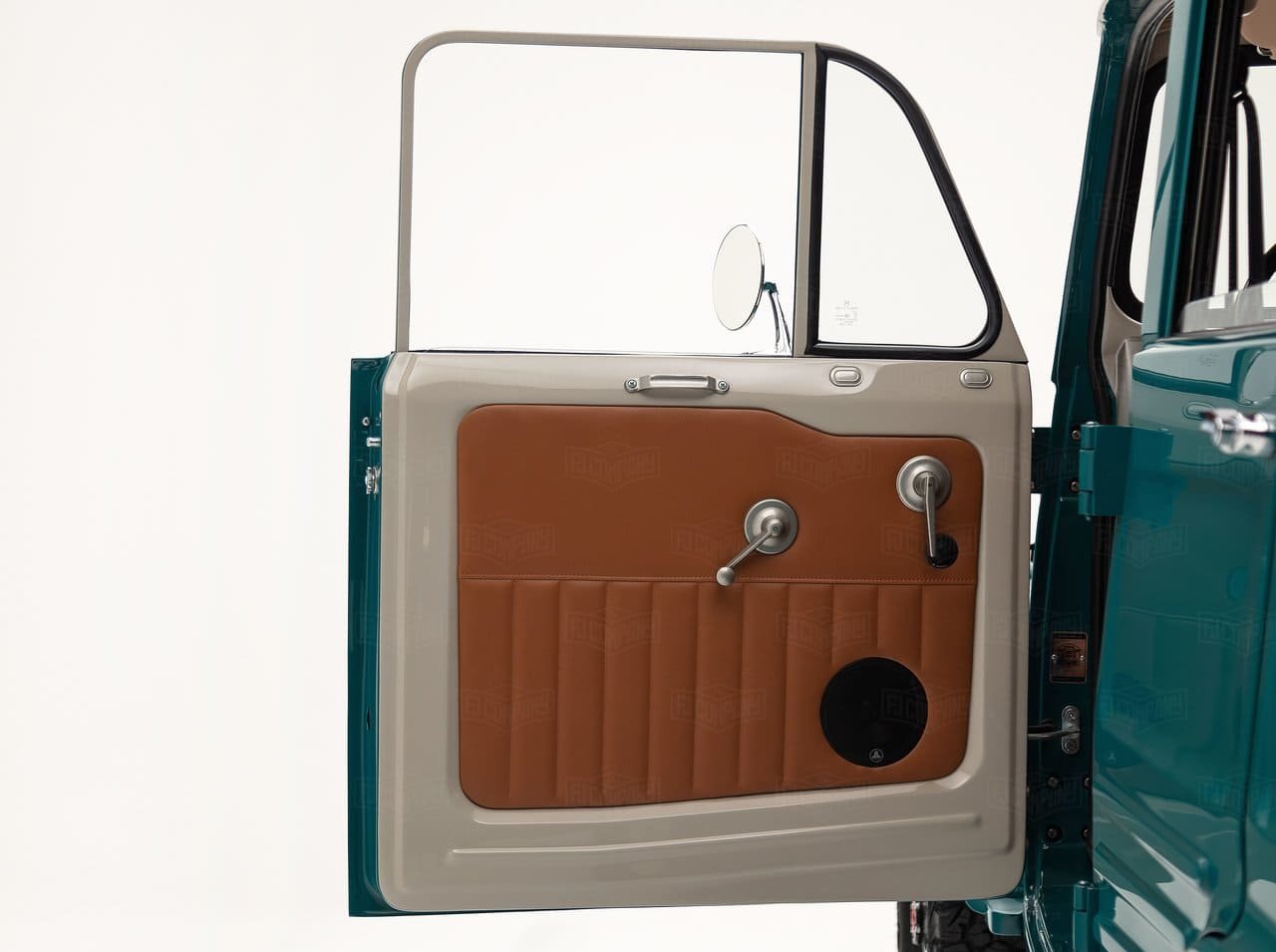 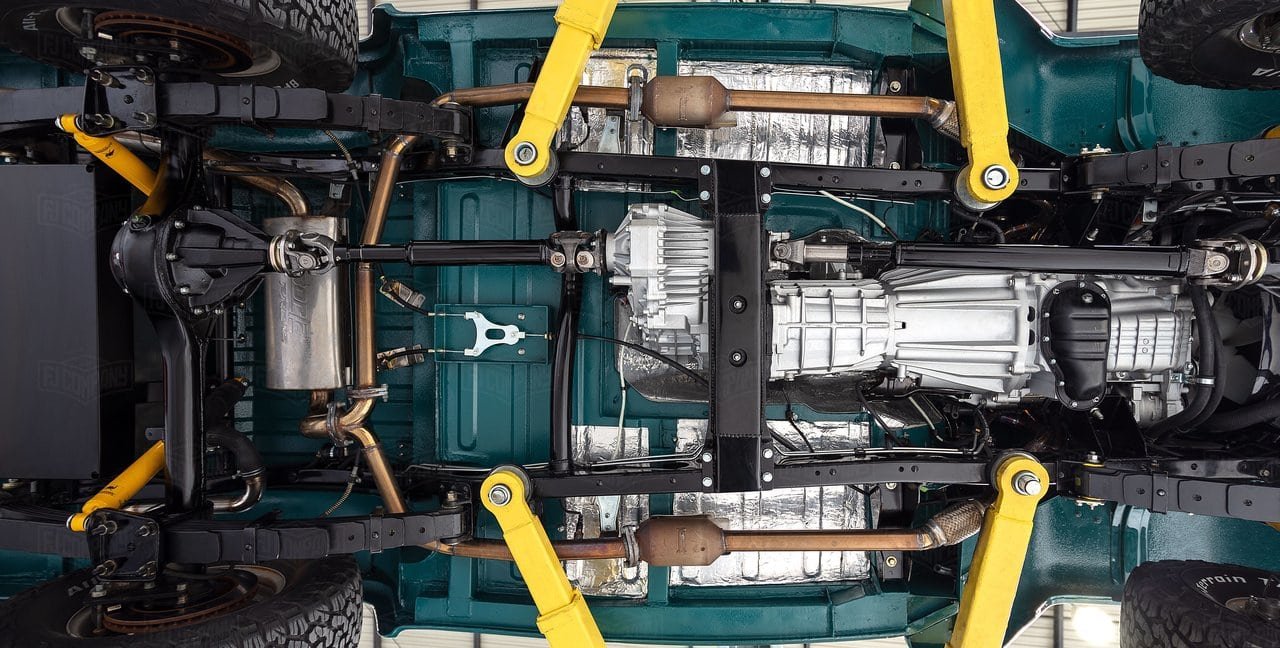 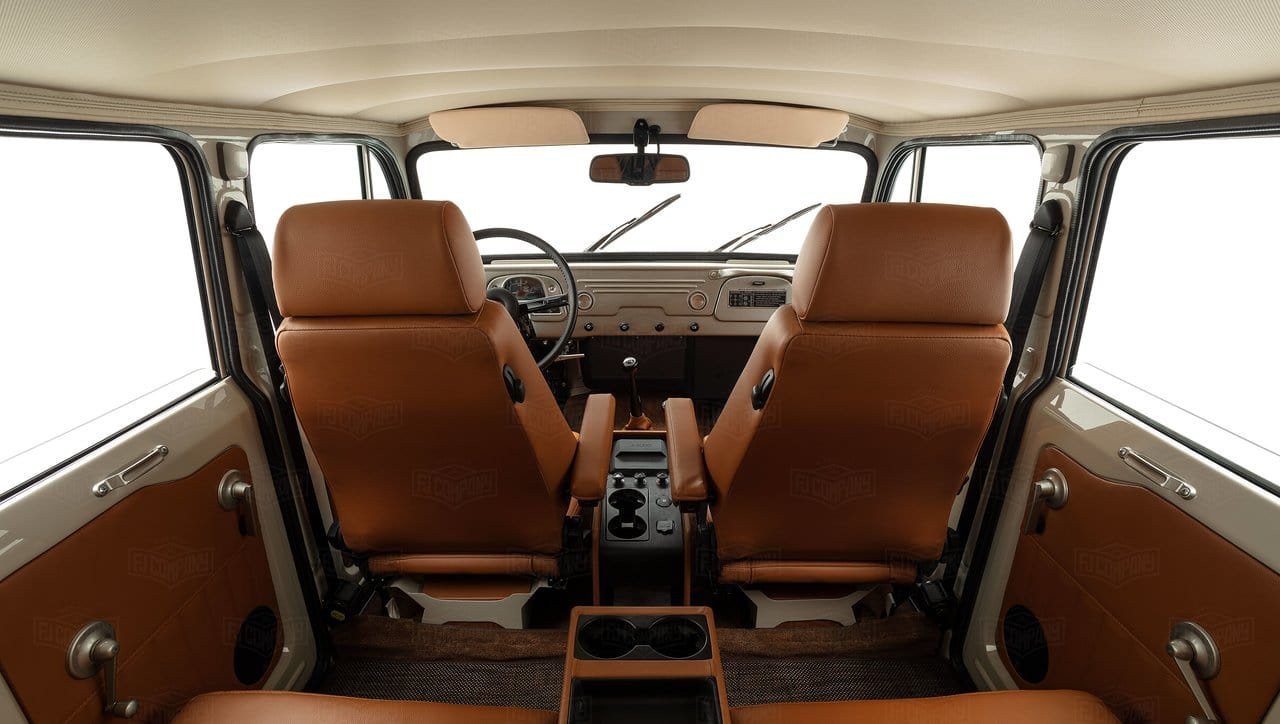 Photos courtesy of The FJ Company

Just like the street-legal versions, the Corvette Z06 GT3.R is a mid-engine machine with a suite of racing modifications.