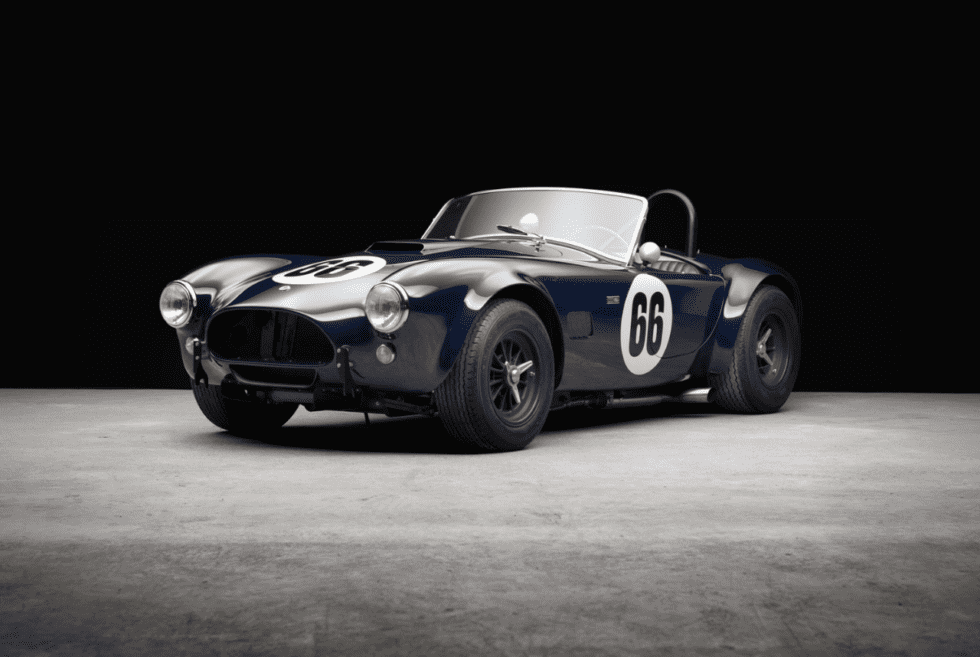 Two worlds collided and turned into the Shelby 289 Cobra, which represents the very best of American and British automotive innovation. Legendary designer Carroll Shelby took an AC chassis and body and paired it with a Ford V-8 engine, the result a sophisticated teeter between sleekness and performance.

While not as powerful as the fan favorite Shelby Cobra 427 S/C, the Cobra 289 remains revered as the one to get. The above, more specifically, is a second-generation Mark II model. It’s got quite a high-octane history, having burned rubber at the SCCA United States Road Racing Championship. It lost only once in three years.

The car has spent much of its time over the years sitting pretty in collections. And along the way, it’s had a pretty intensive restoration. So, no signs of wear, at all. It’s still pumping to this day after snagging the top title at the 1967 SCCA Nationals. And people have used it in numerous vintage events up until now. Talk about endurance.

After many lonely hours at the showroom, the car is now ready for a garage to call it its new home. You can hit up Auxietre & Schmidt to get a price quote if you’re interested in snatching this bad boy up. Do note that it won’t be cheap, but you probably already knew that. It comes with a LeMans Hardtop, too. Will definitely look great alongside your other Shelbys in storage. Just make sure to leave something for the rest of us! 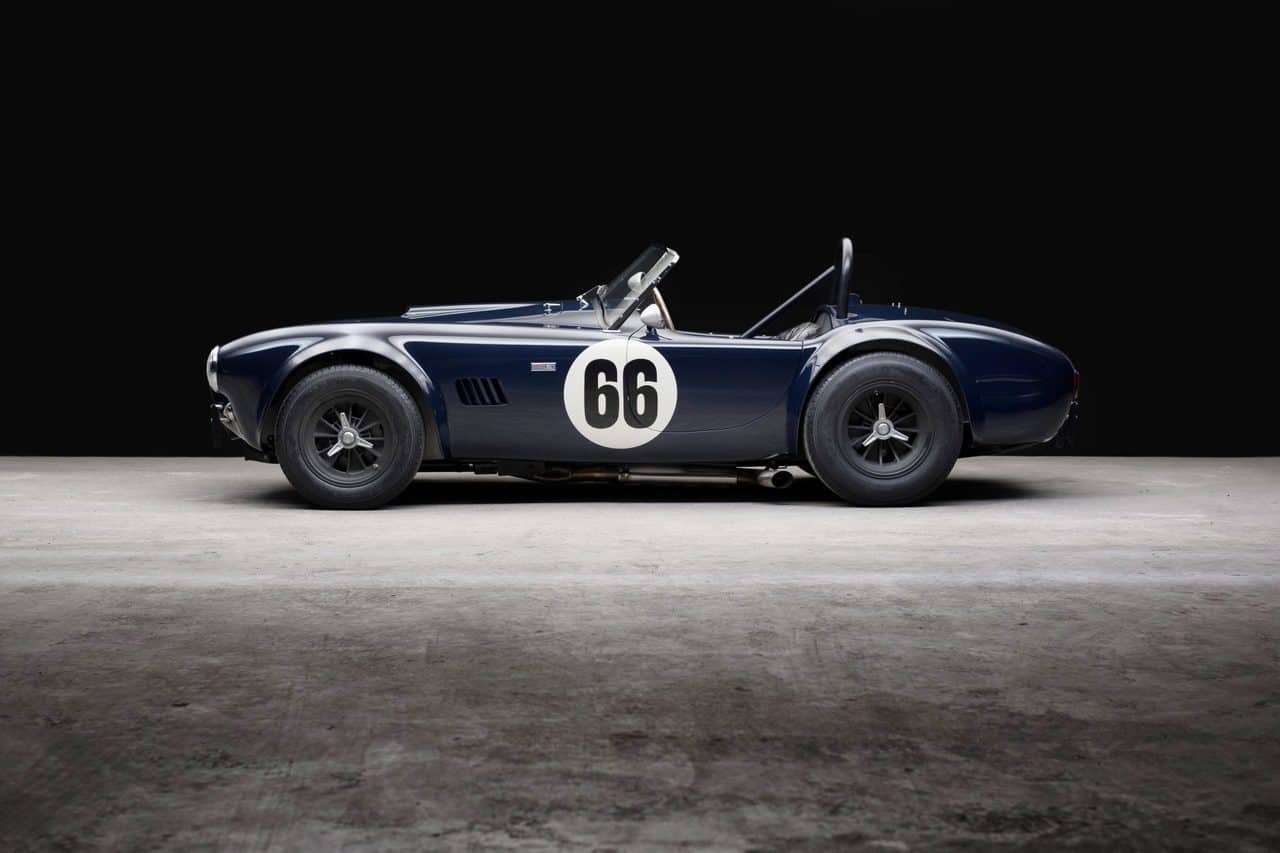 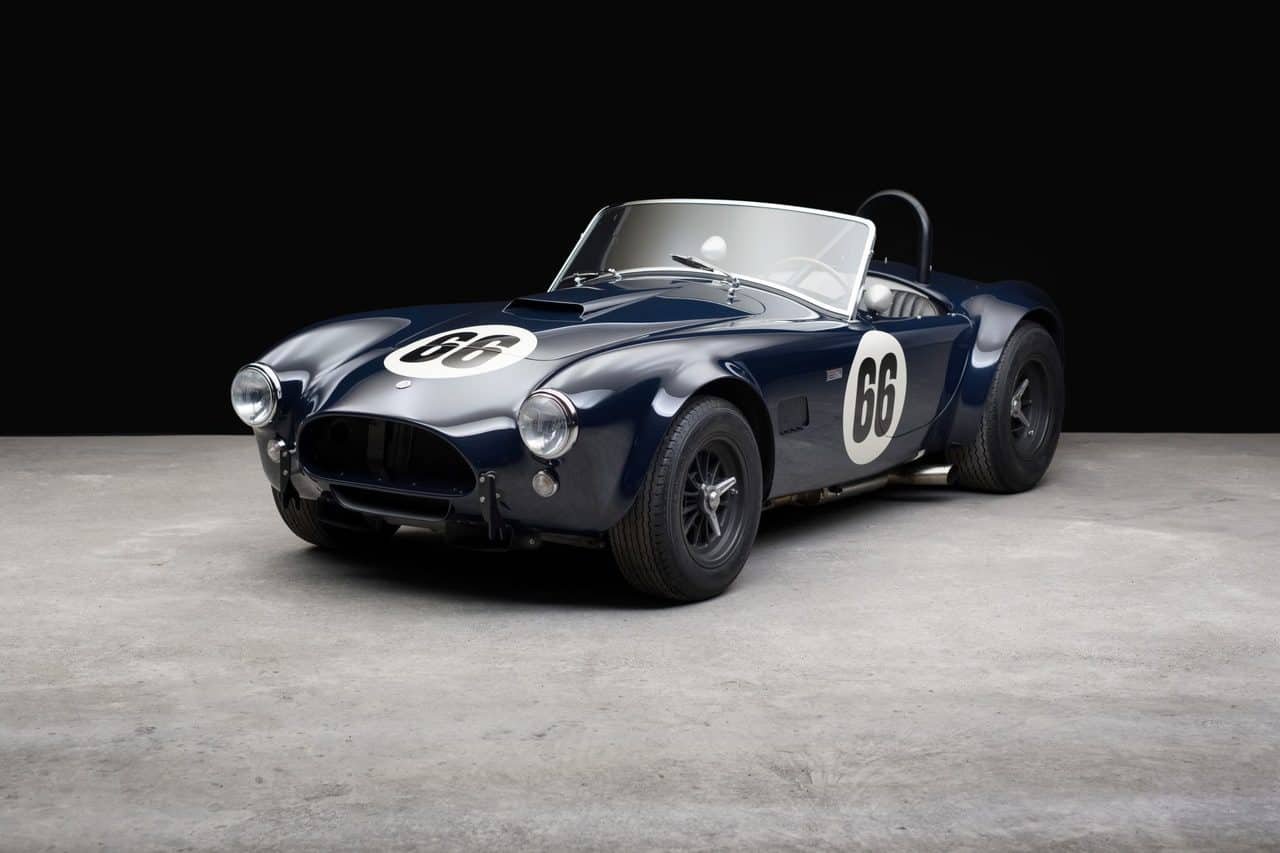 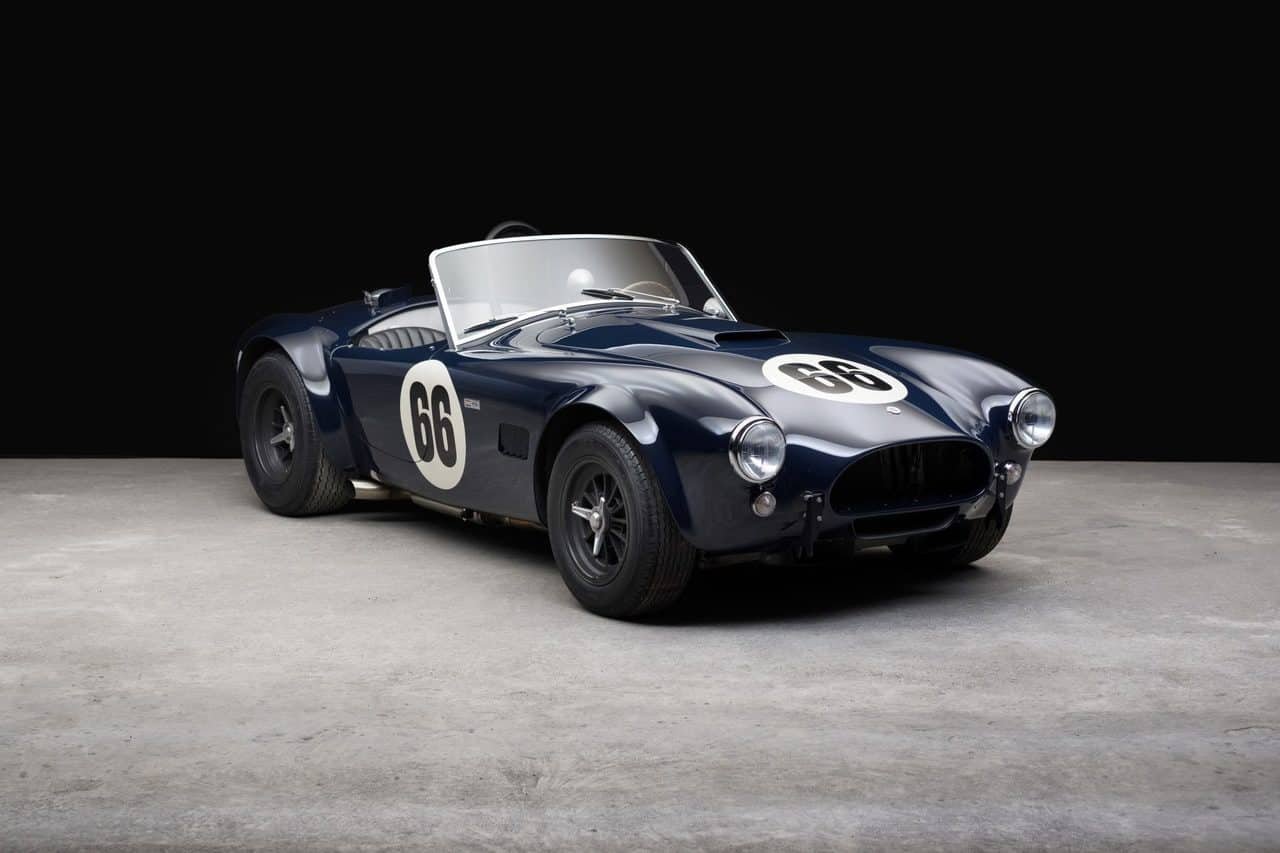 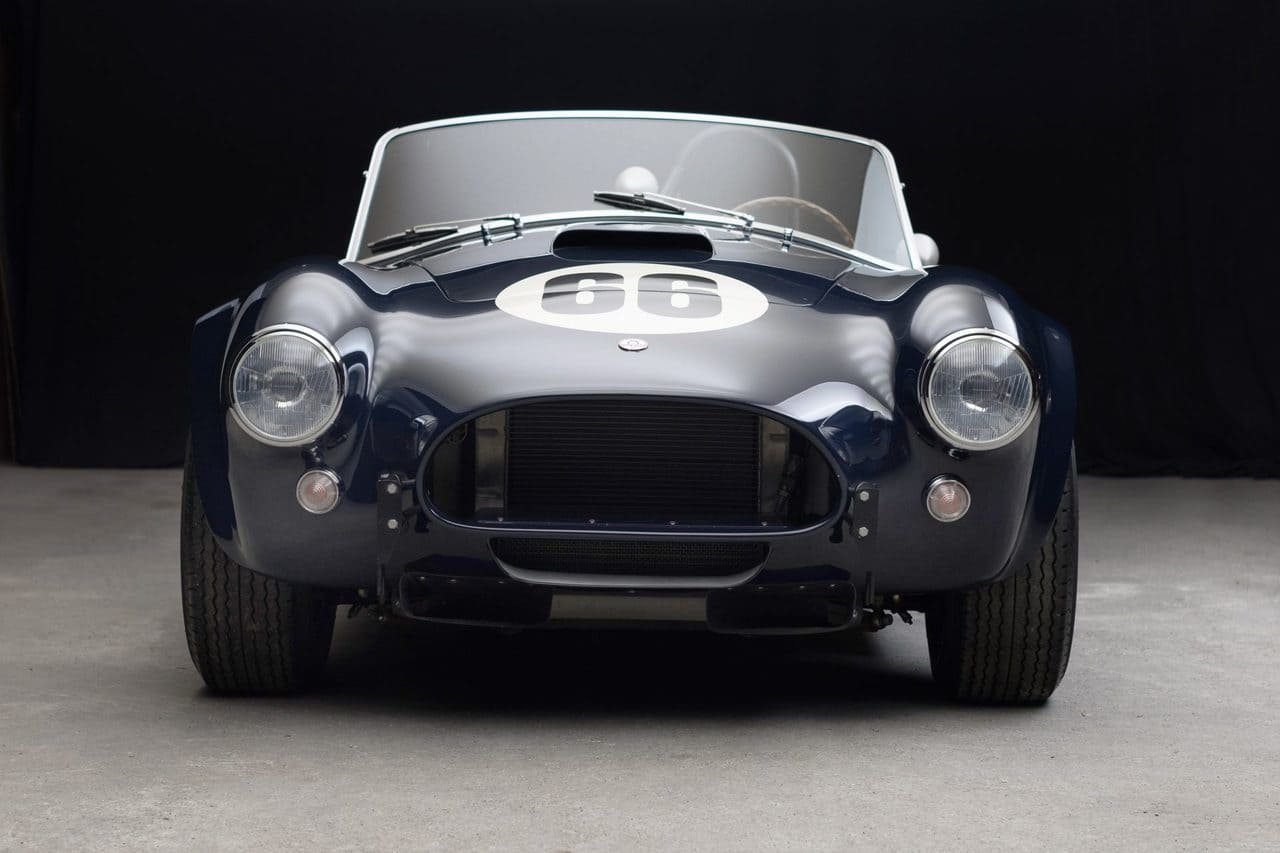 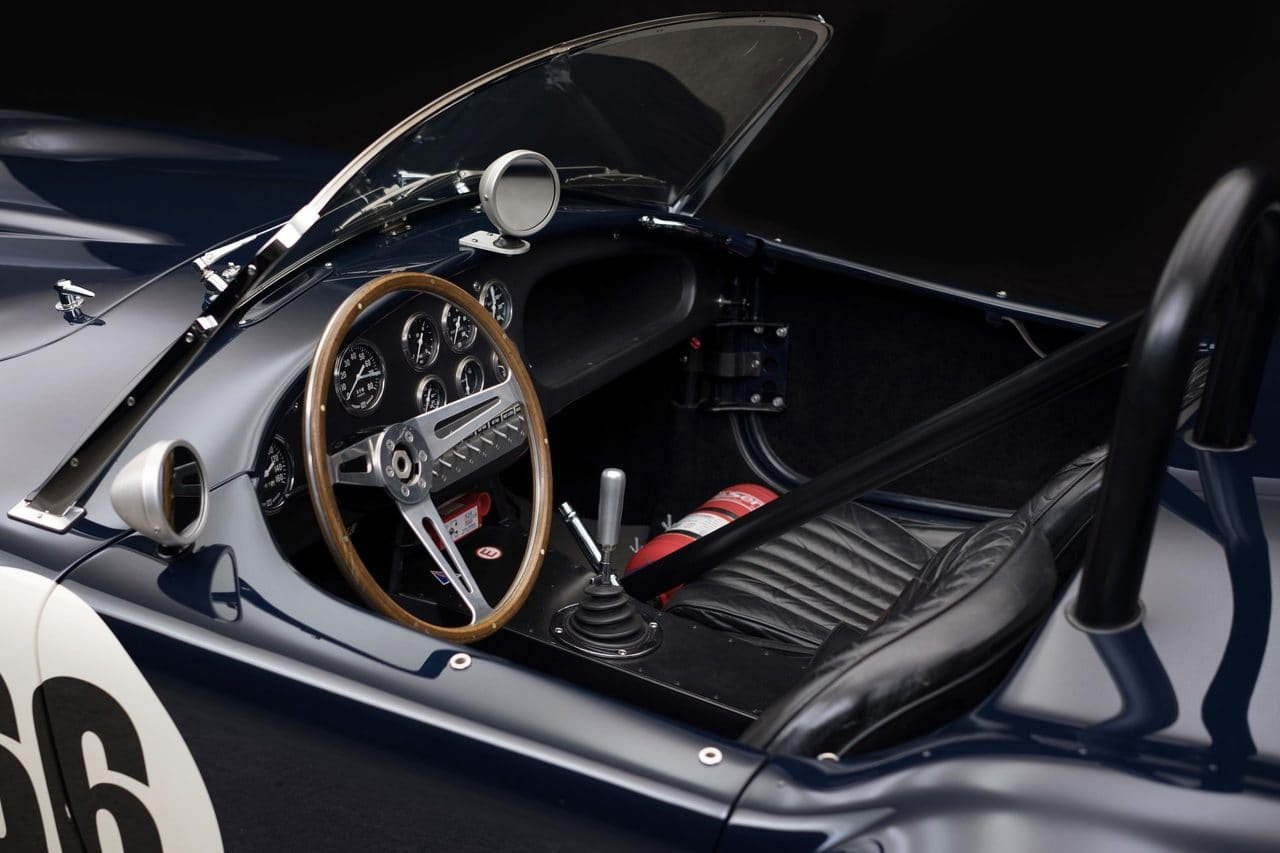 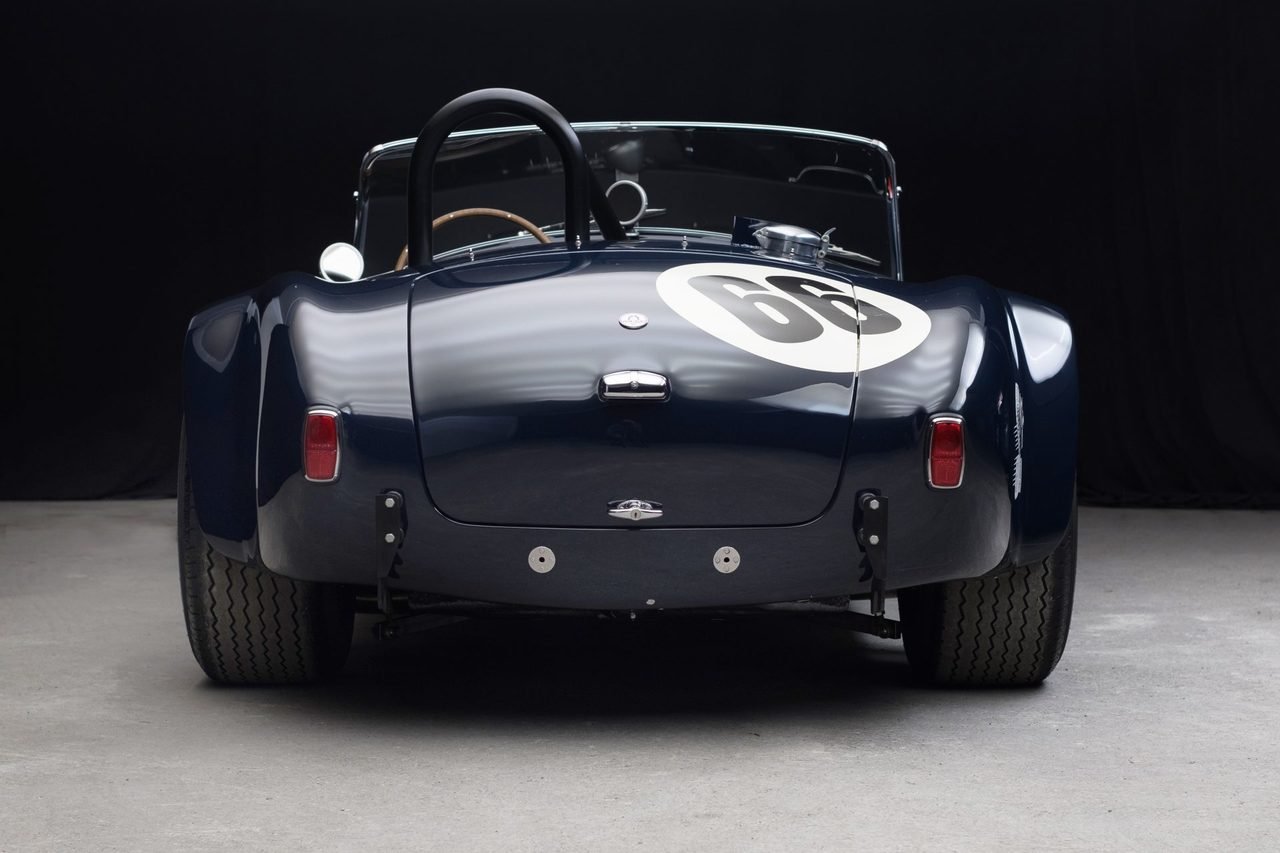 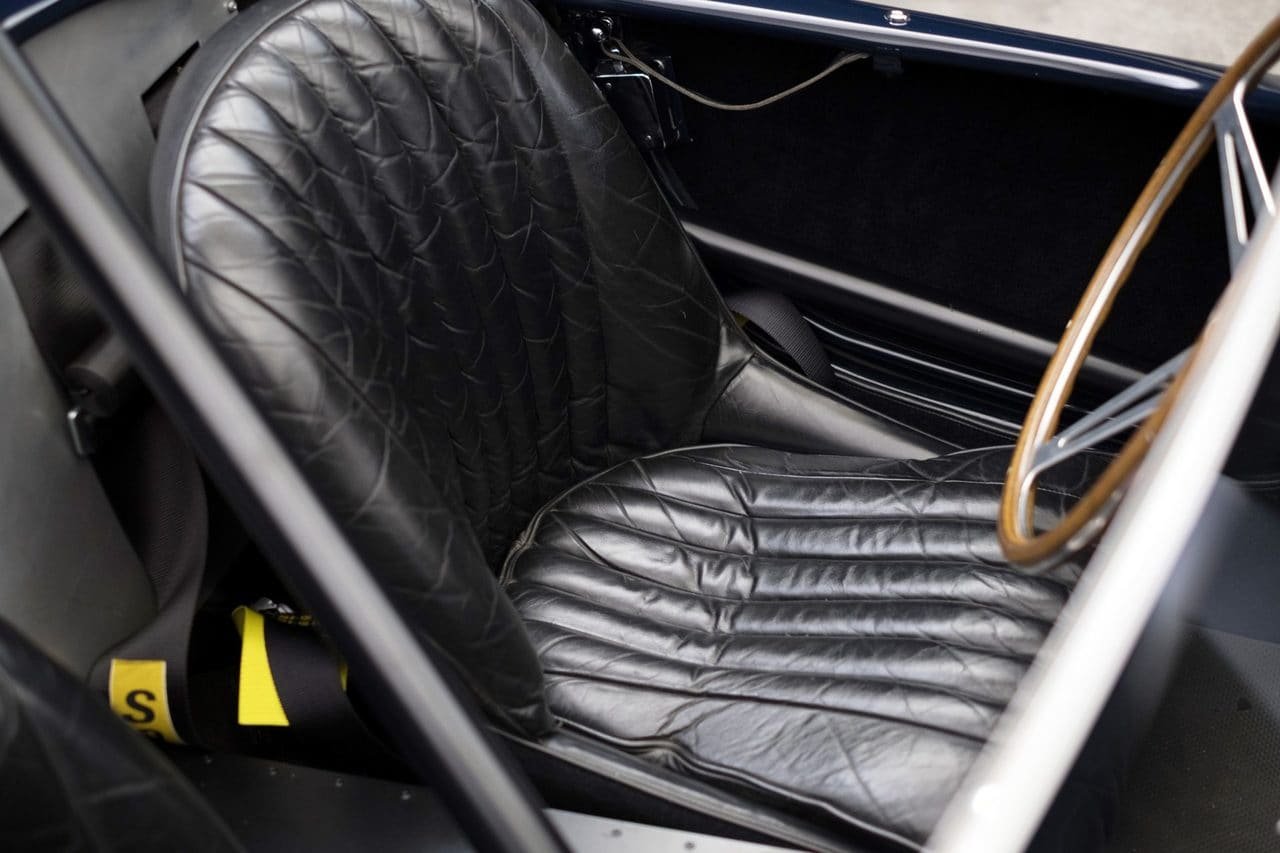 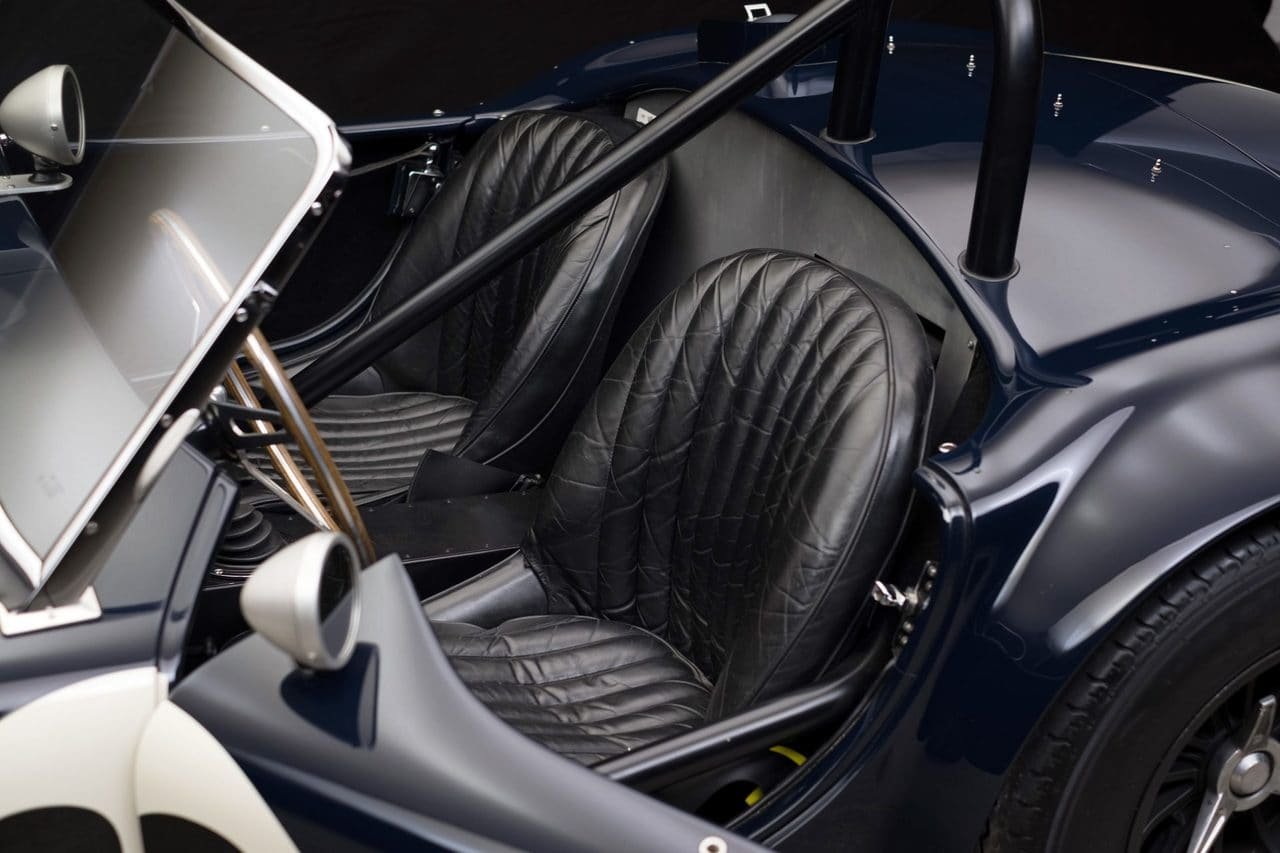 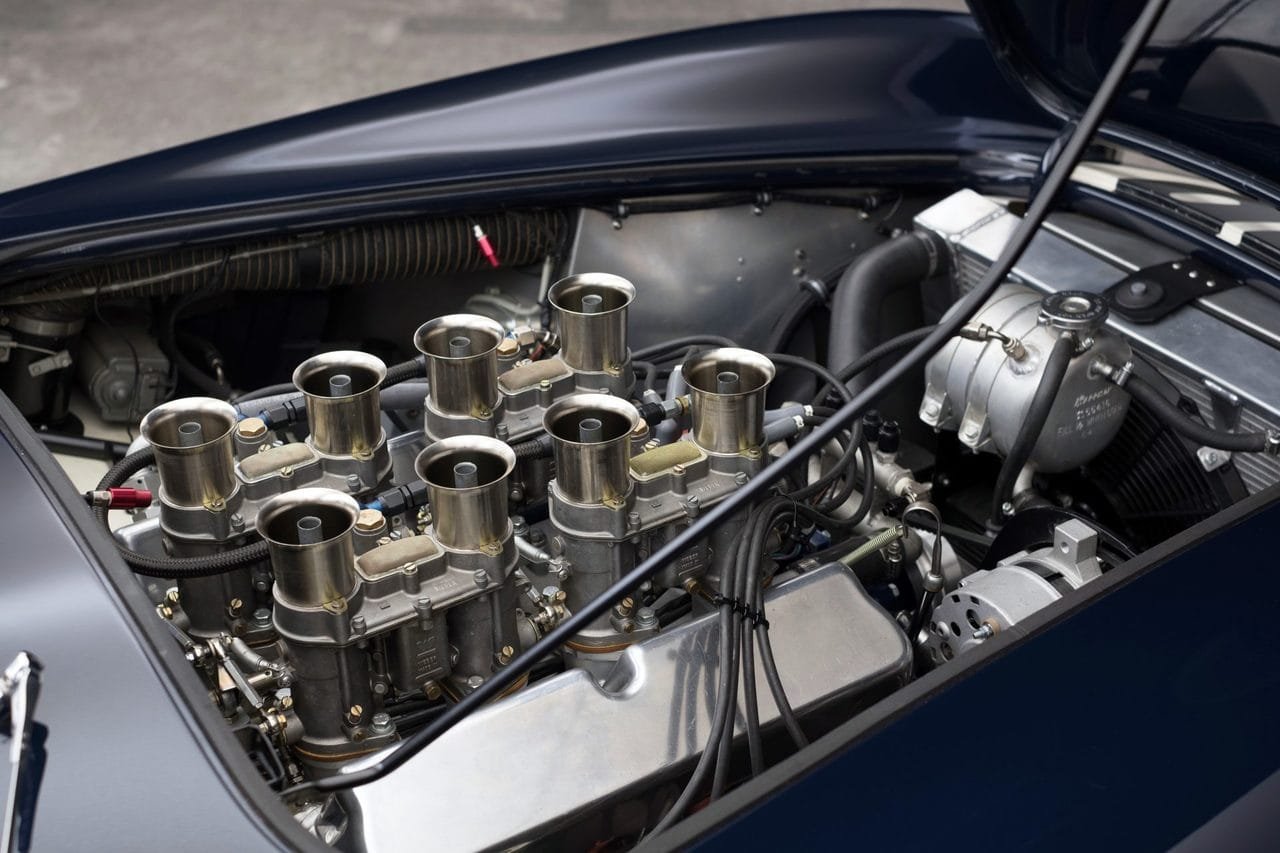