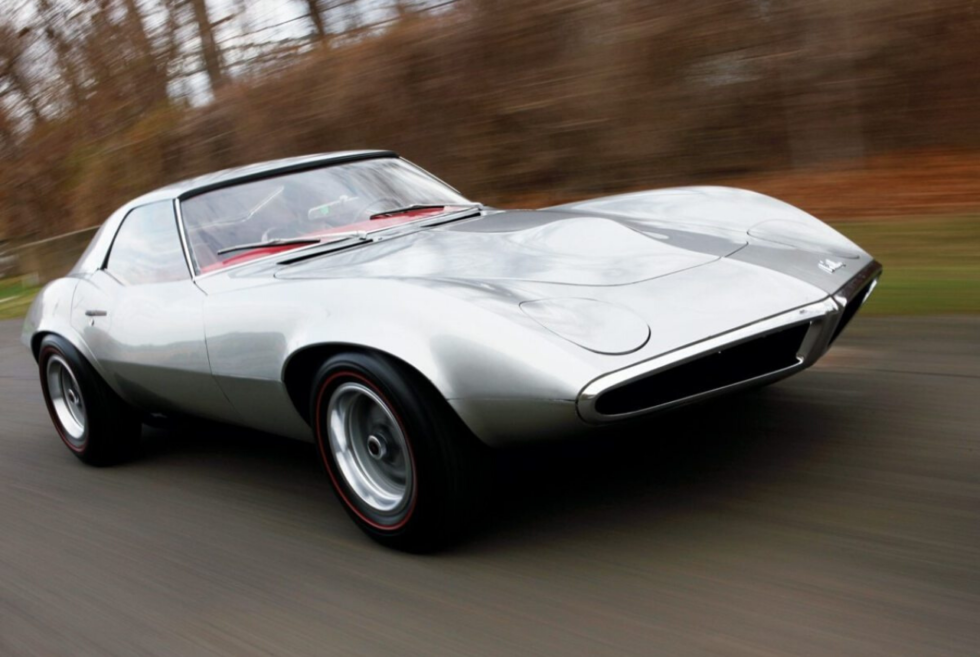 When it comes to automotive collectors, each individual has their own unique tastes. However, a common trait they all share seems to be the love of old-school rides. While brand new machines that were just recently on the show floor are equally impressive, retro models are a rare find. It is difficult to stumble upon one that’s still in top-notch condition, but we have one that will knock your socks off. What we have here is a 1964 Pontiac Banshee XP-333 and there’s only one even in existence.

Those seeking to acquire a piece of American muscle car heritage should get their checkbooks ready to this coupe. It is the brainchild of John Delorean – the man behind the iconic DMC-12 of “Back to the Future” fame. Originally intended to compete against the Mustang, GM scrapped plans for production. The management likewise worried that it might draw attention away from the Corvette.

This 1964 Pontiac Banshee XP-333 was originally heading for the scrapyard. Nevertheless, one GM employee was able to convince the management to sell him the coupe. There is less than 1,500 on the odometer being that it was only driven out for automotive expos at the time. Many gearheads point out that it is the inspiration for many vehicles down the line.

This two-seater sports a silver coat of paint on its fiberglass body. The interior features red upholstery and elements and is apparently still good condition. Those hoping to purchase this 1964 Pontiac Banshee XP-333 can find it in Milford, Connecticut at a Kia dealership.

Learn more about this vehicle: here 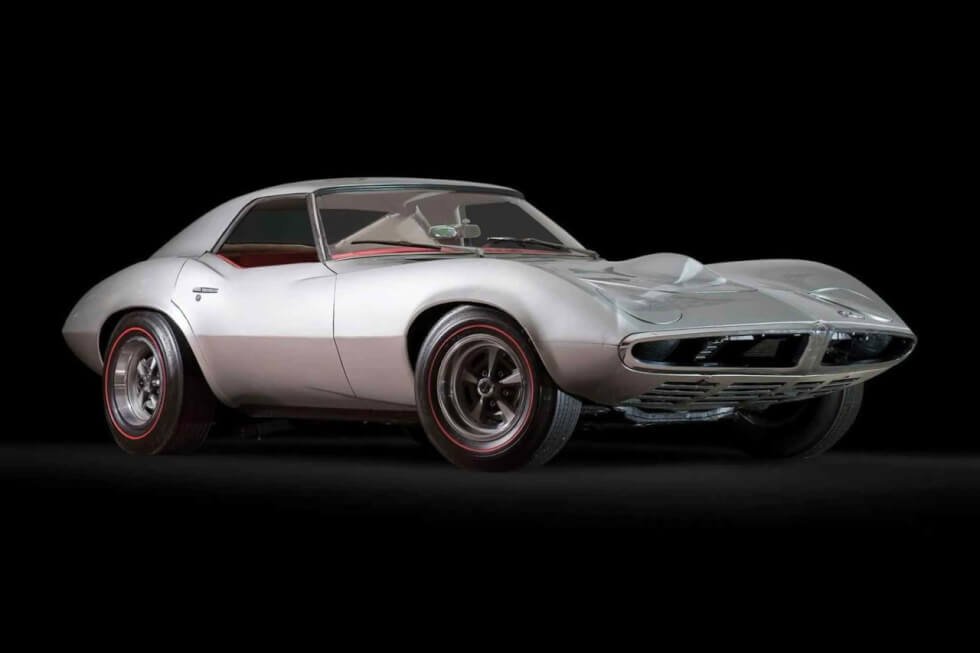 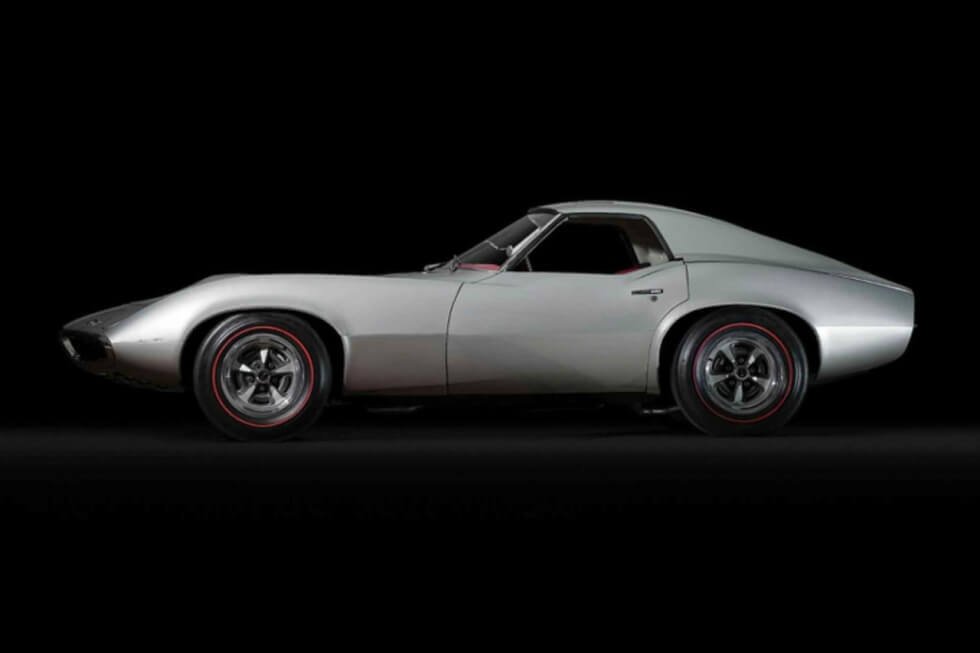 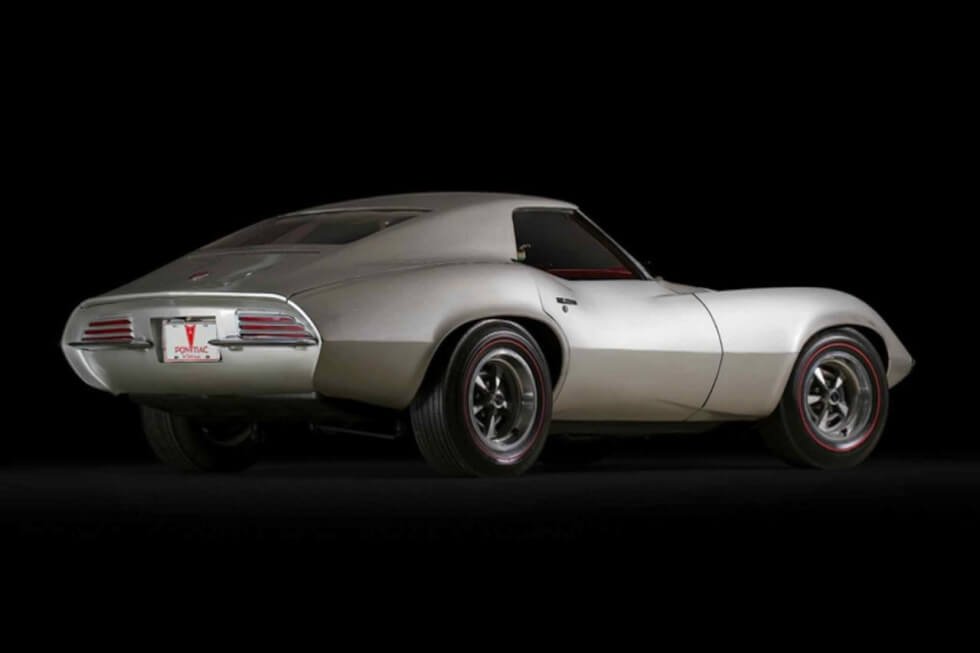