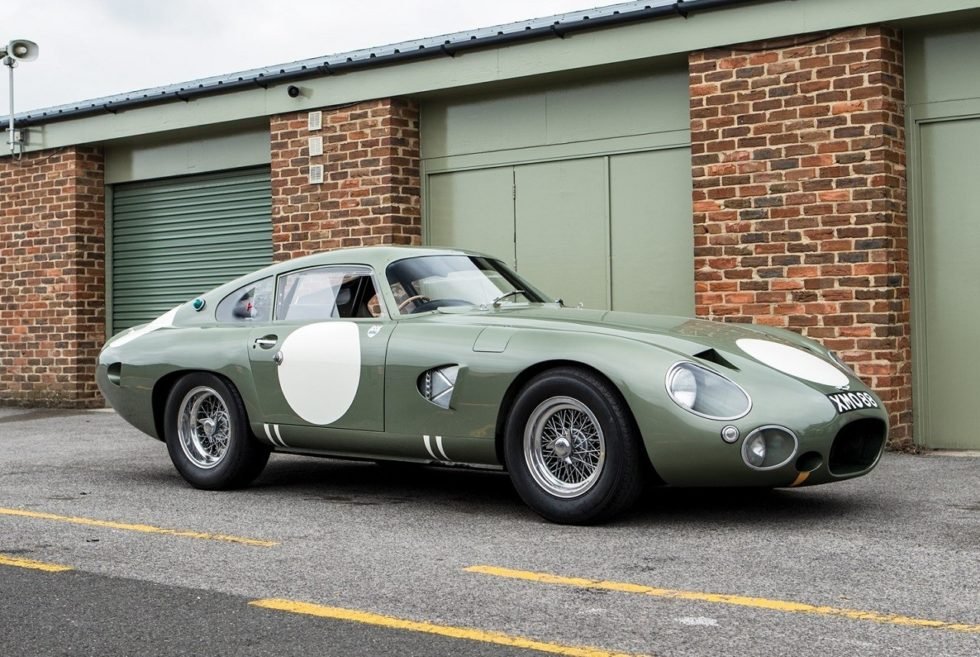 Monterey, California is the place to be on 24-25 August, if you want to witness the auction of a truly legendary race car–the 1963 Aston Martin DP215 Grand Touring Competition Prototype. One of four ever built, this is the first vehicle in history to officially break the 300 km/h (186 mph) barrier at the famous Le Mans competition.

Touted as the most significant one-off Works Aston Martin, the DP215 boasts a build quality that’s superior to virtually any other competition car of the period.

The stunner shown here has been painstakingly restored with the consultation of Tedd Cutting, the original designer. As a result, the vehicle comes in its glory-days condition, including the perfectly-shaped body crafted from high-strength Hiduminium alloy, original seats, and rebuilt Indianapolis Cooper-Aston 4.2L V8 engine paired with a sophisticated S532-type gearbox that contains over 1000 parts!

Looking toward a fresh start, this exceptional piece of Aston Martin racing heritage clocks in at only 300 miles on the odometer and is said to run as comfortable at 40 mph as it does at 180 mph-plus. Expected to fetch north of $20 Million. 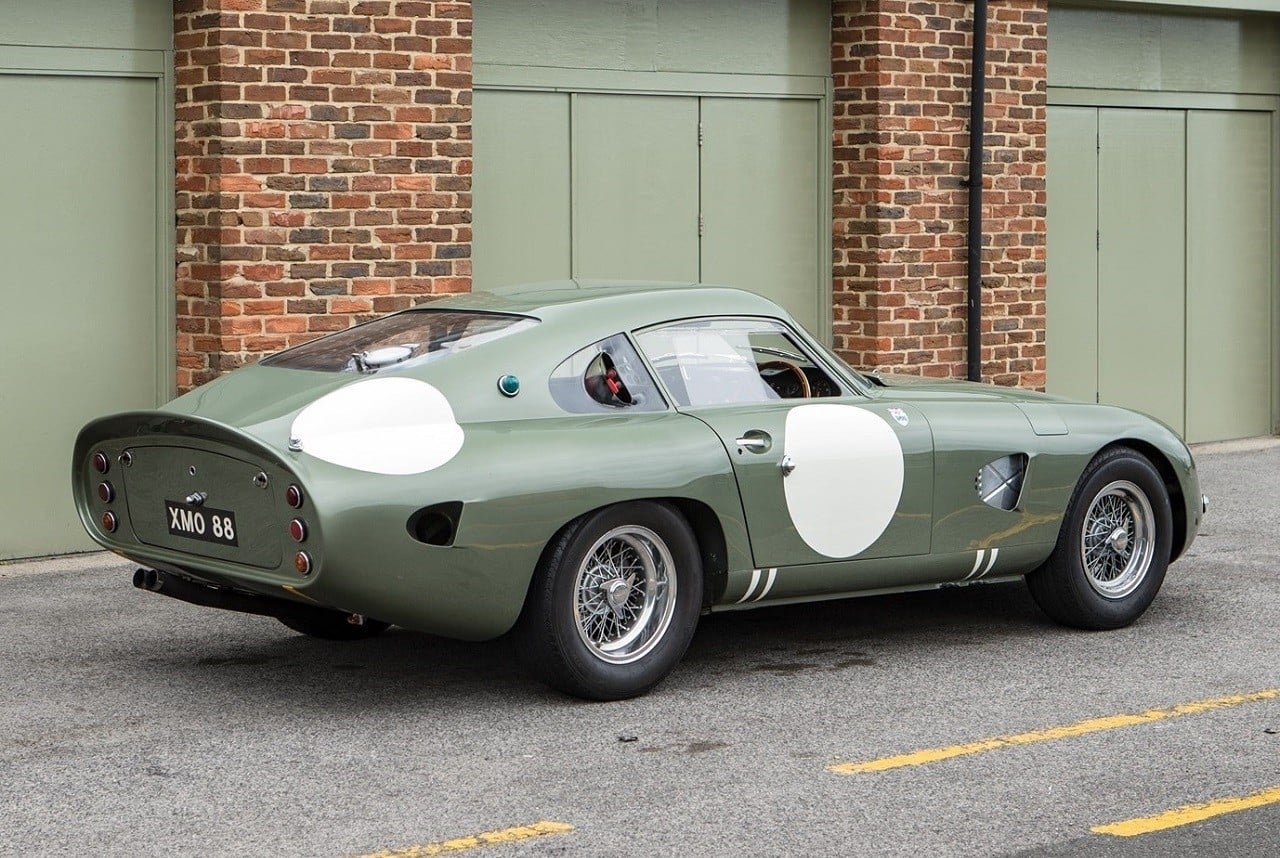 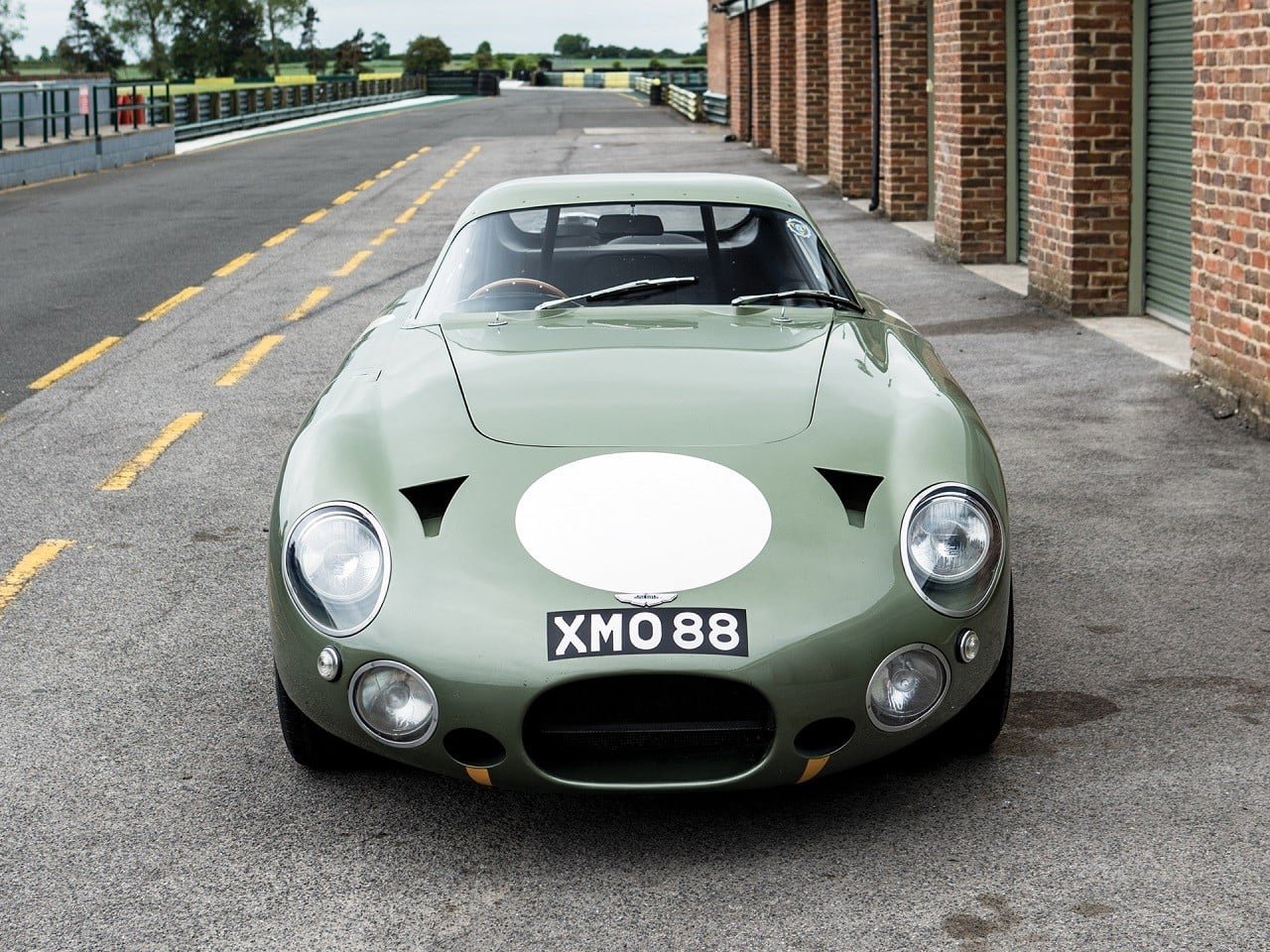 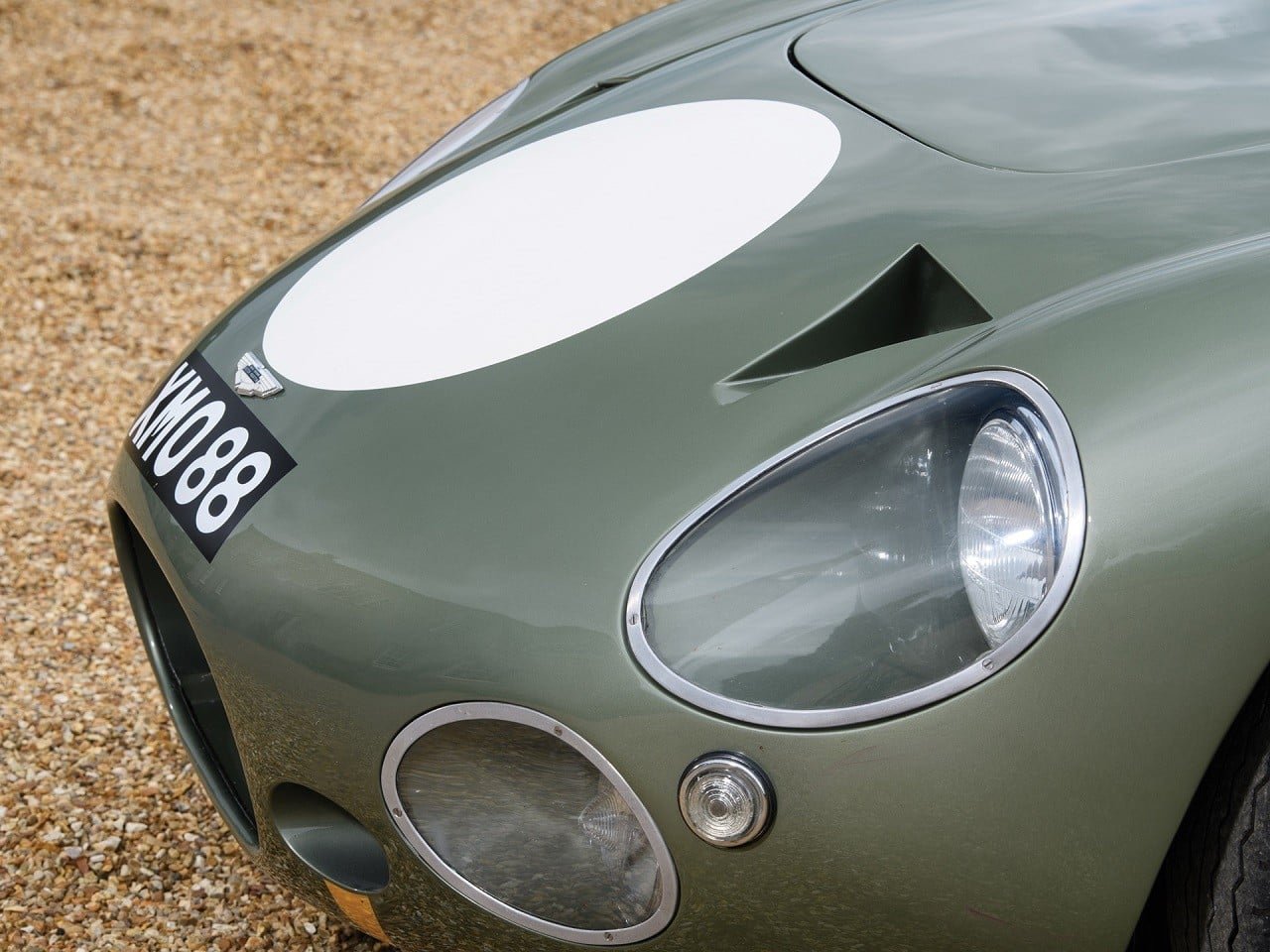 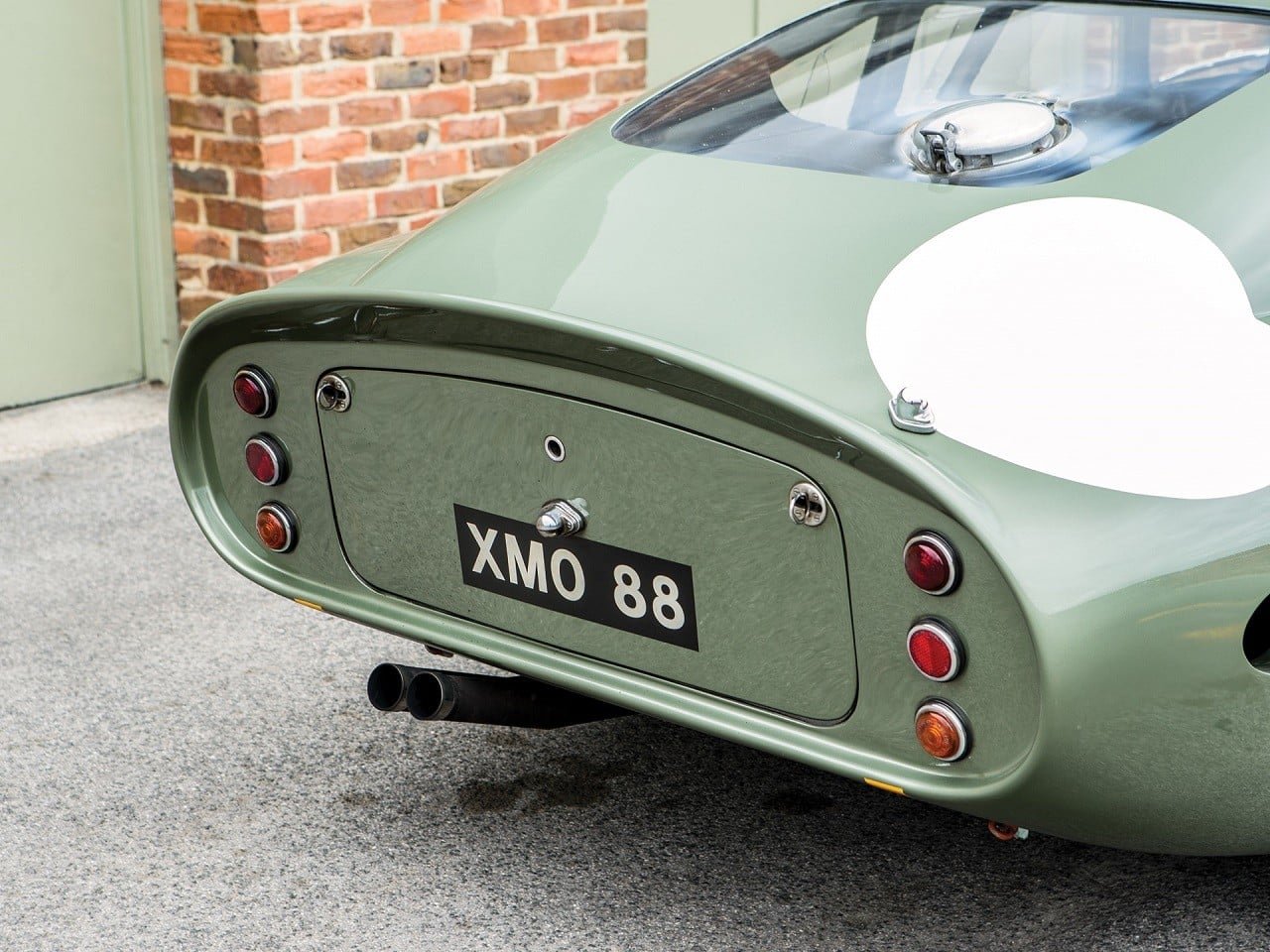 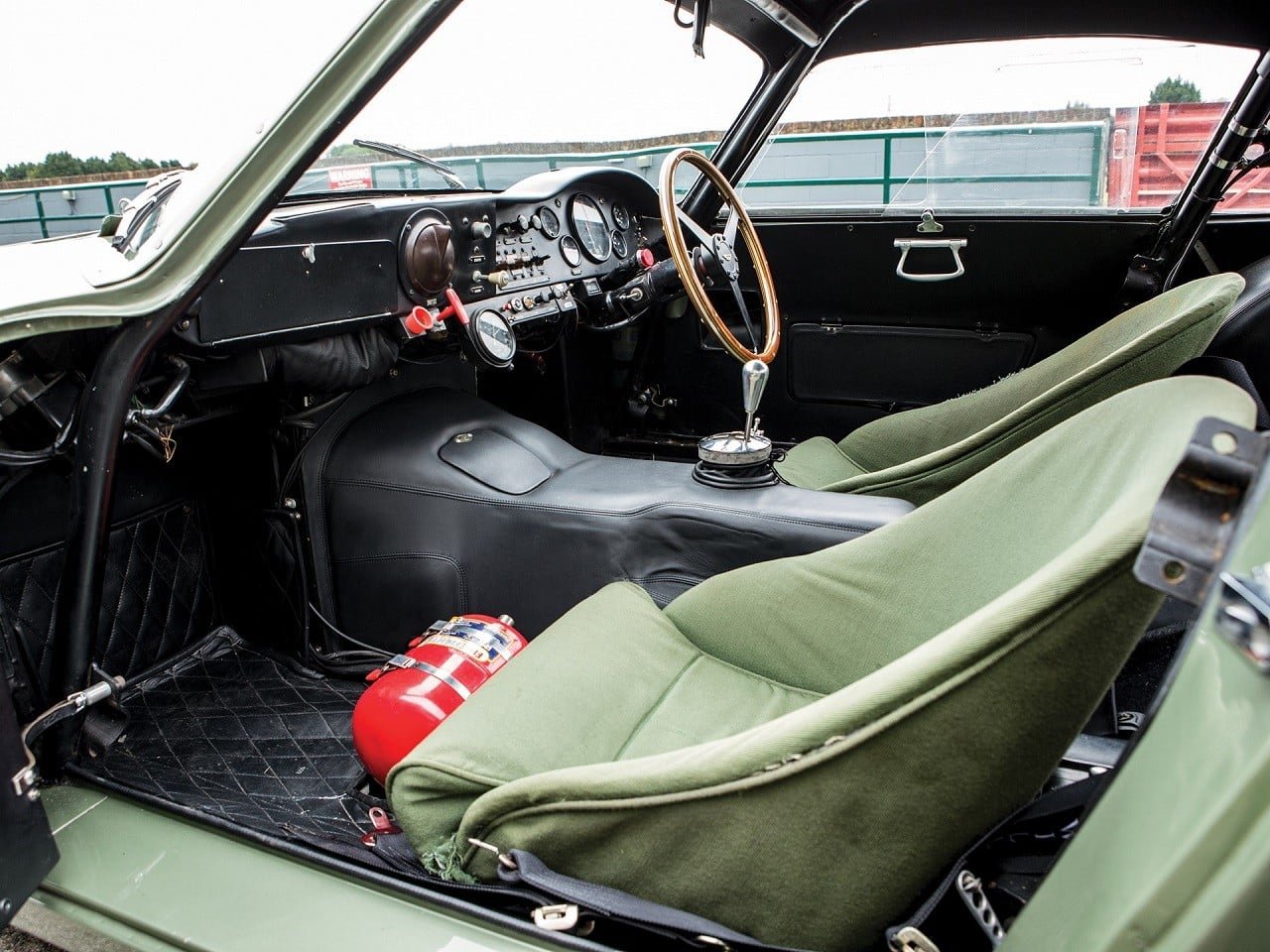 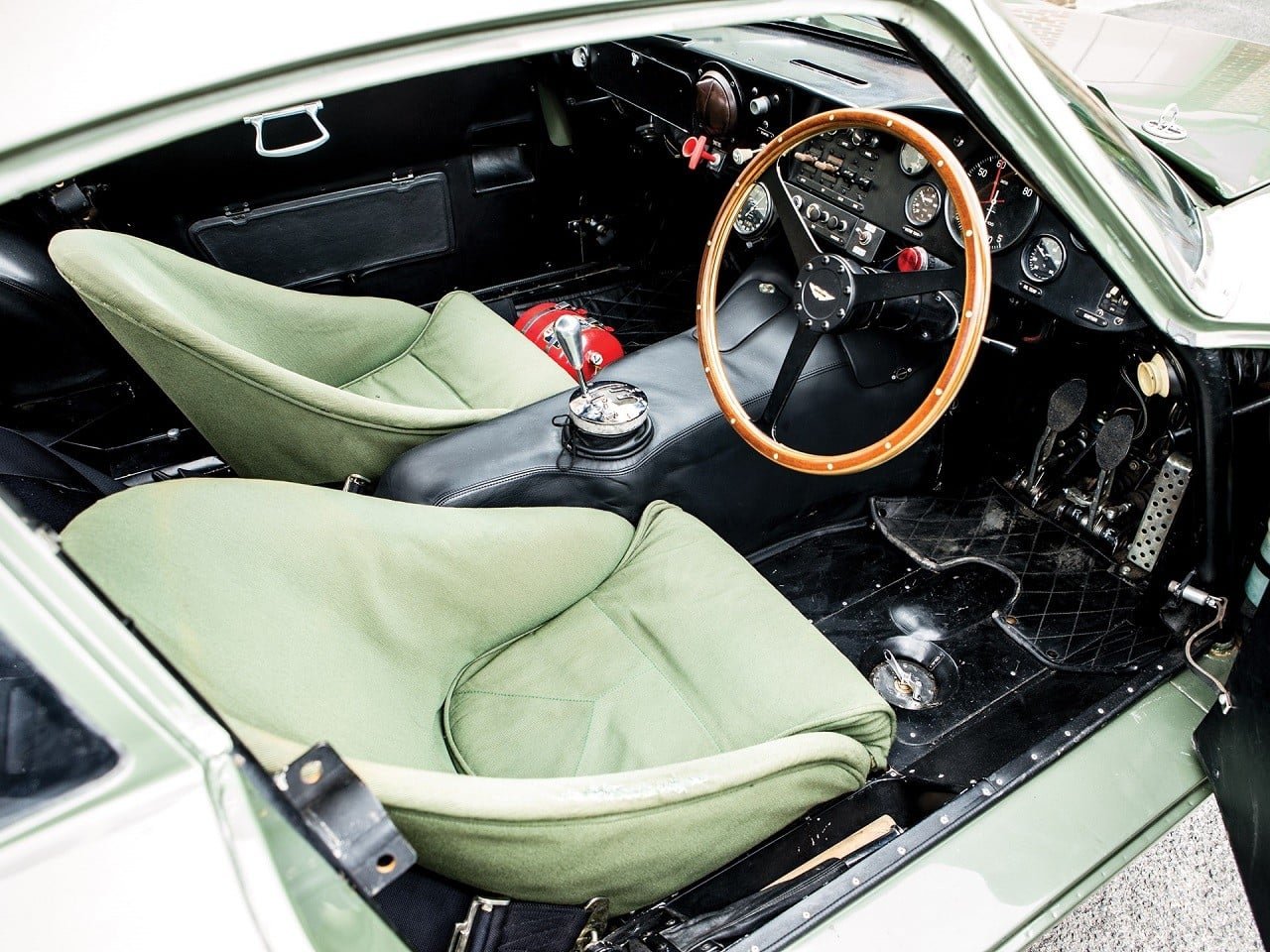 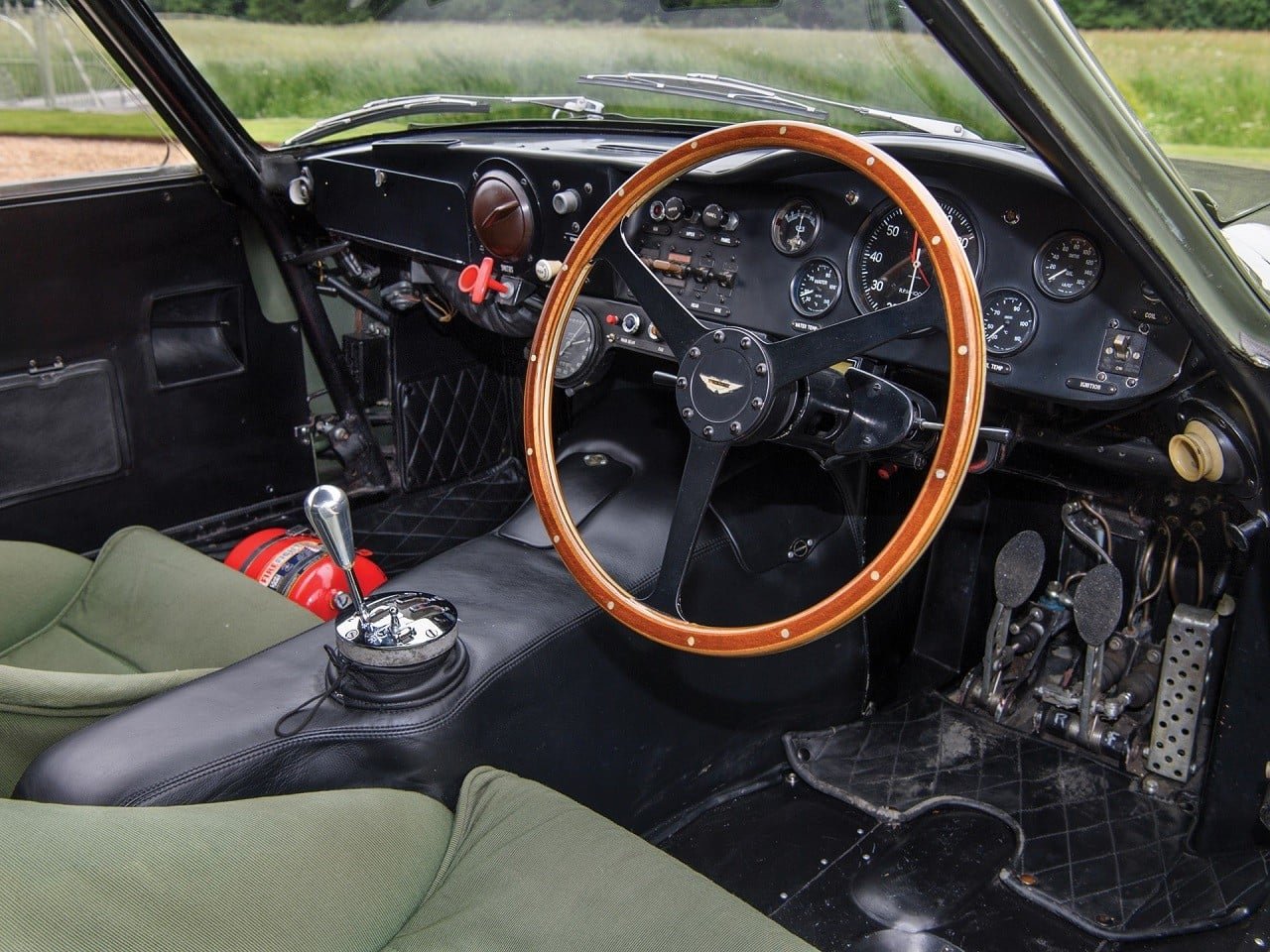 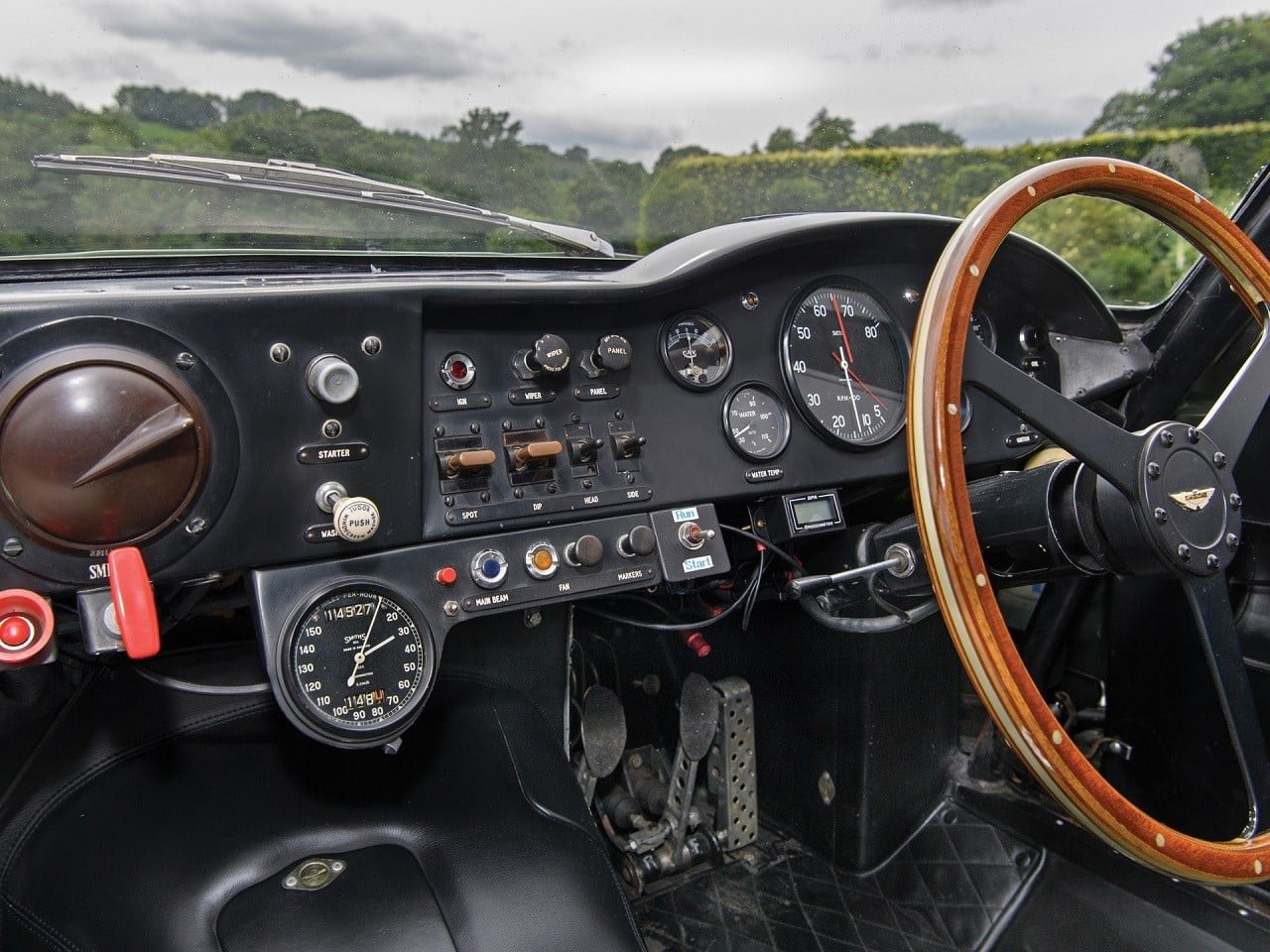 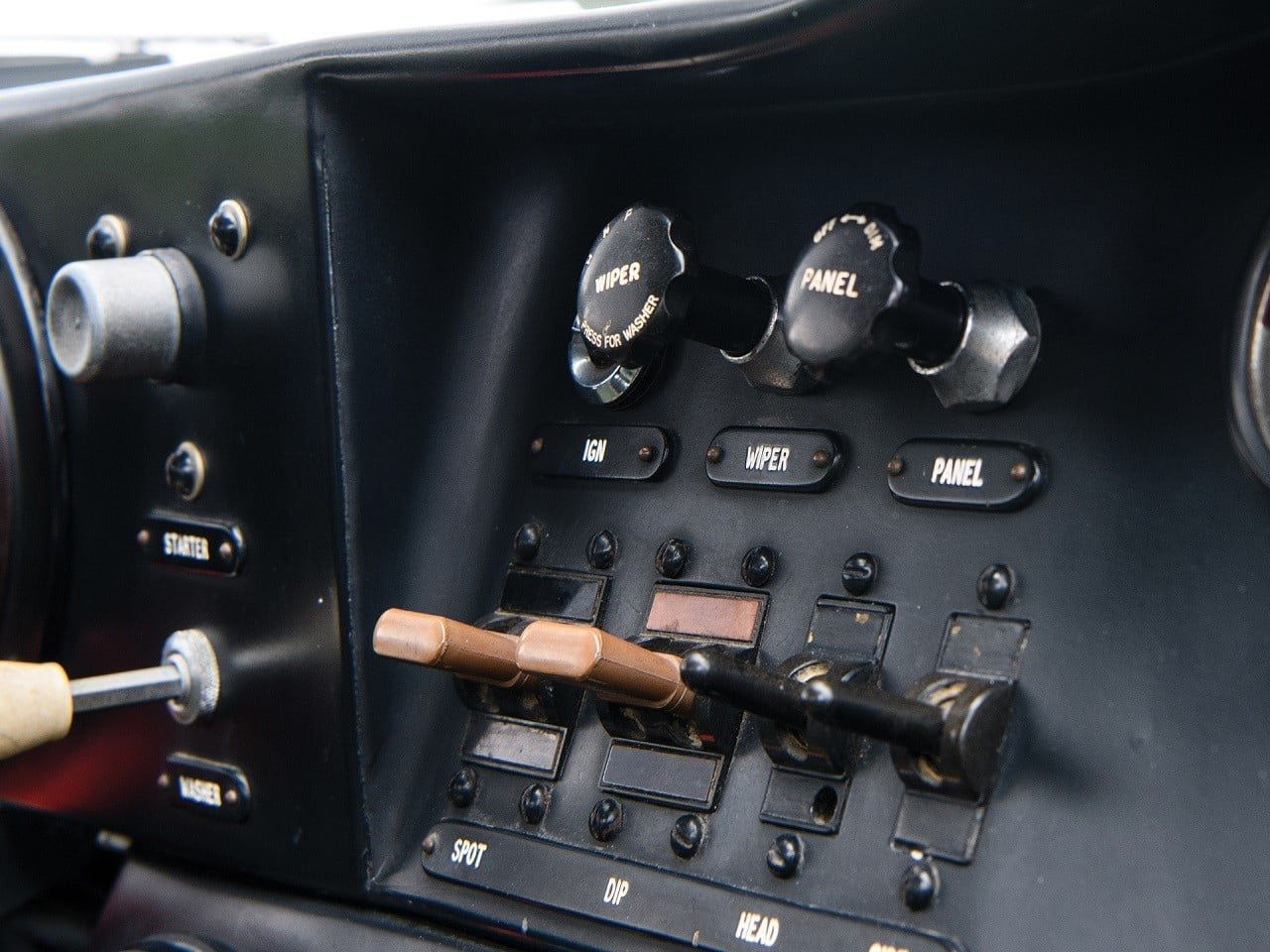 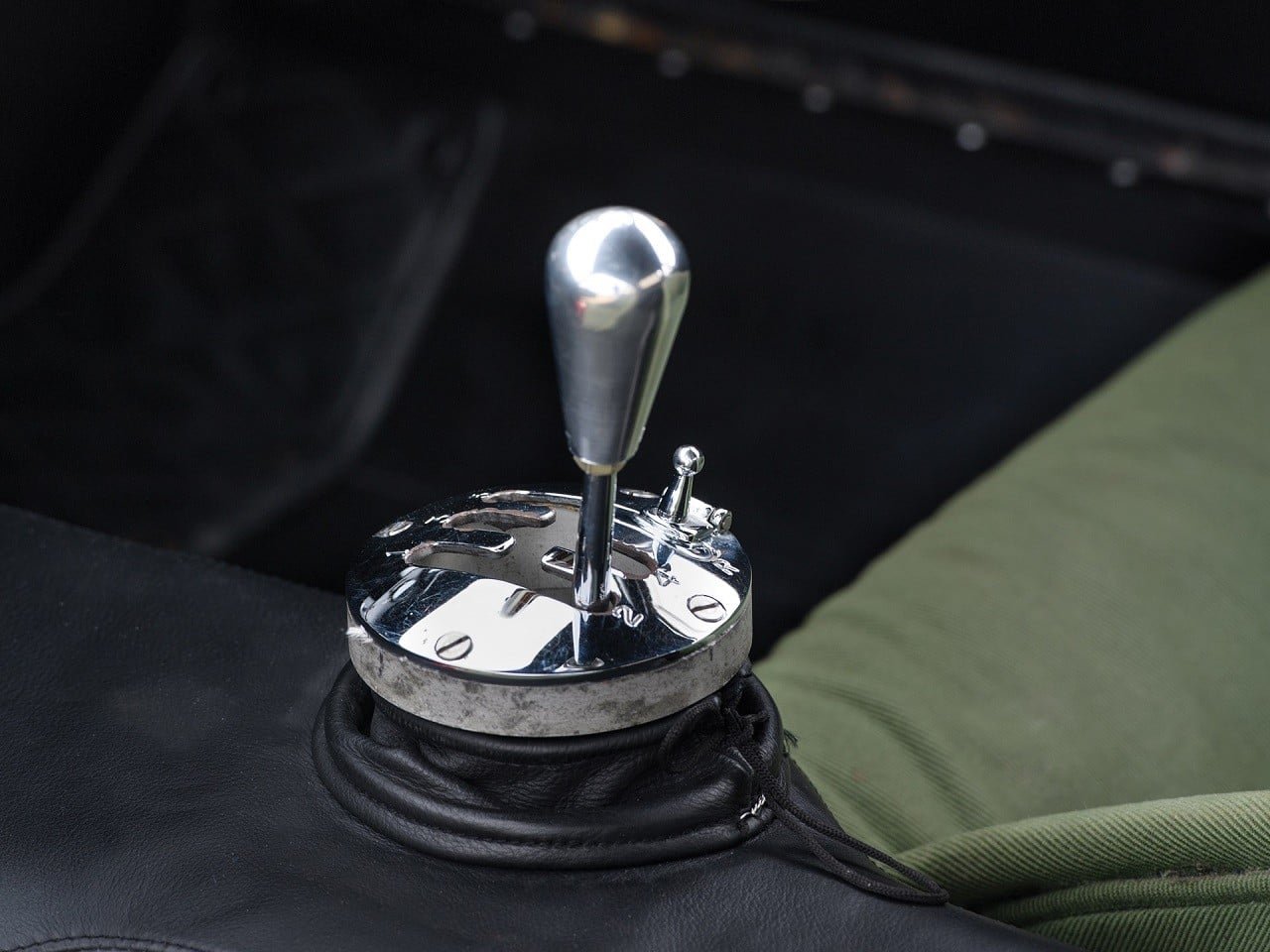 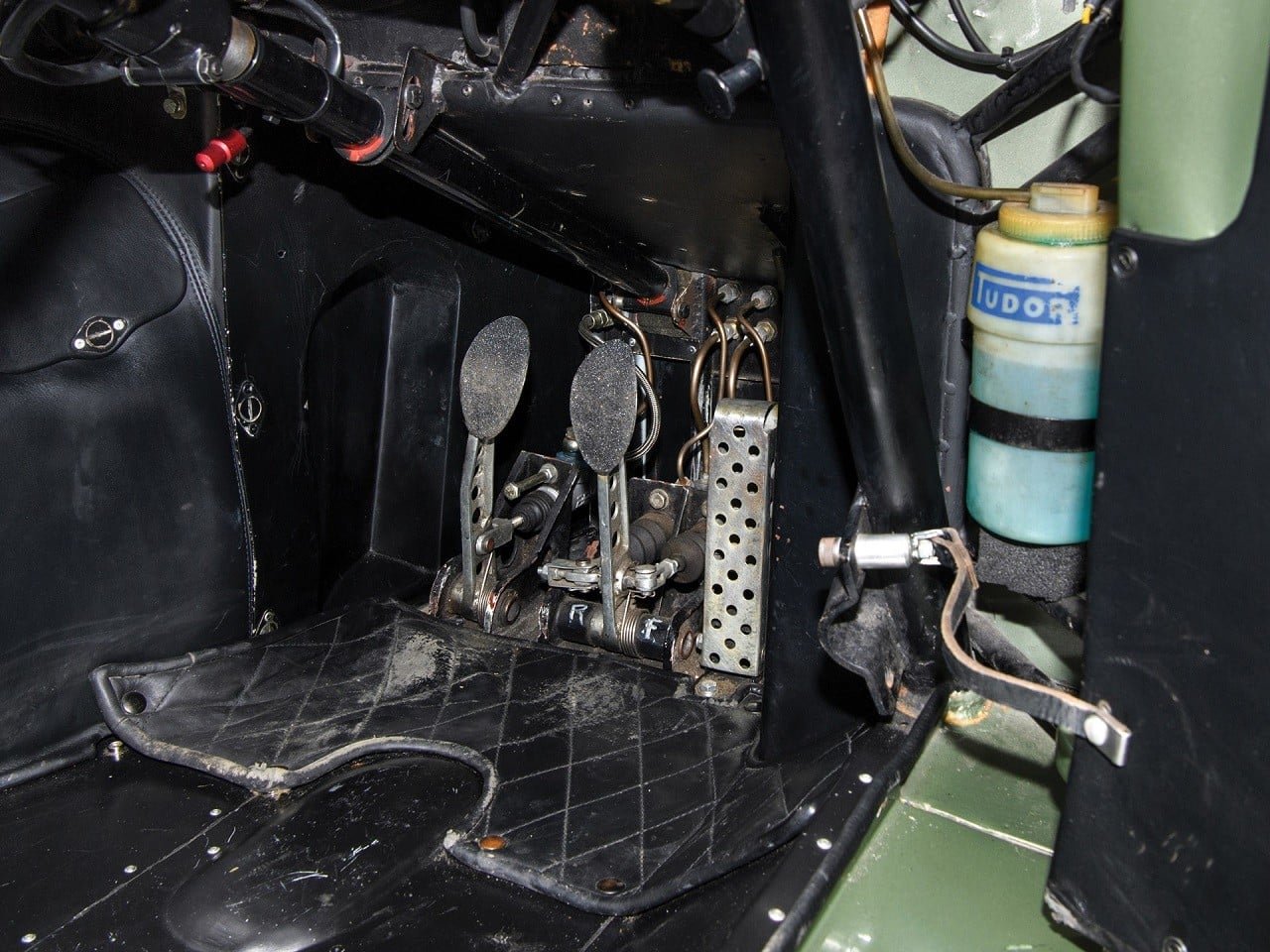 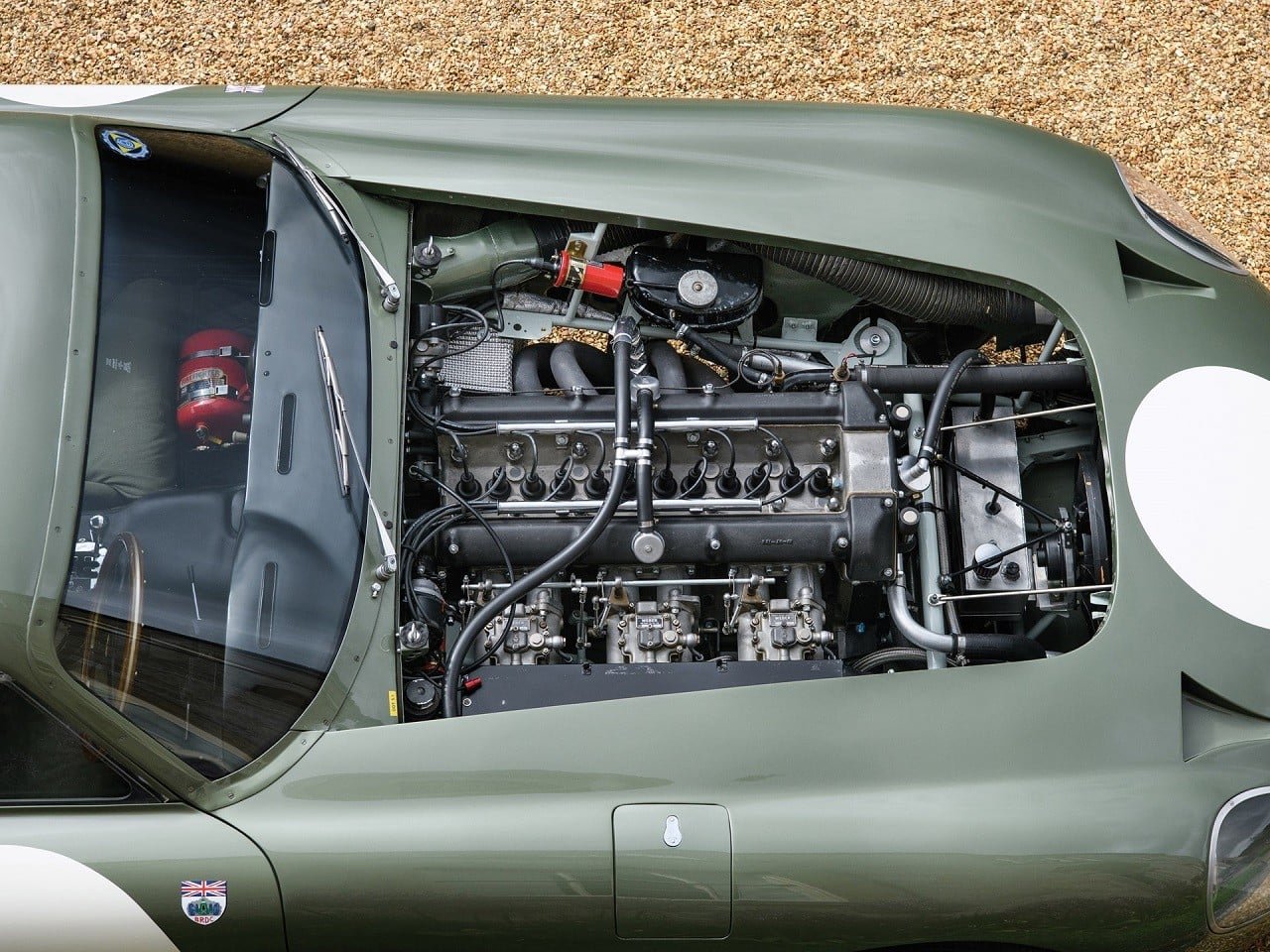 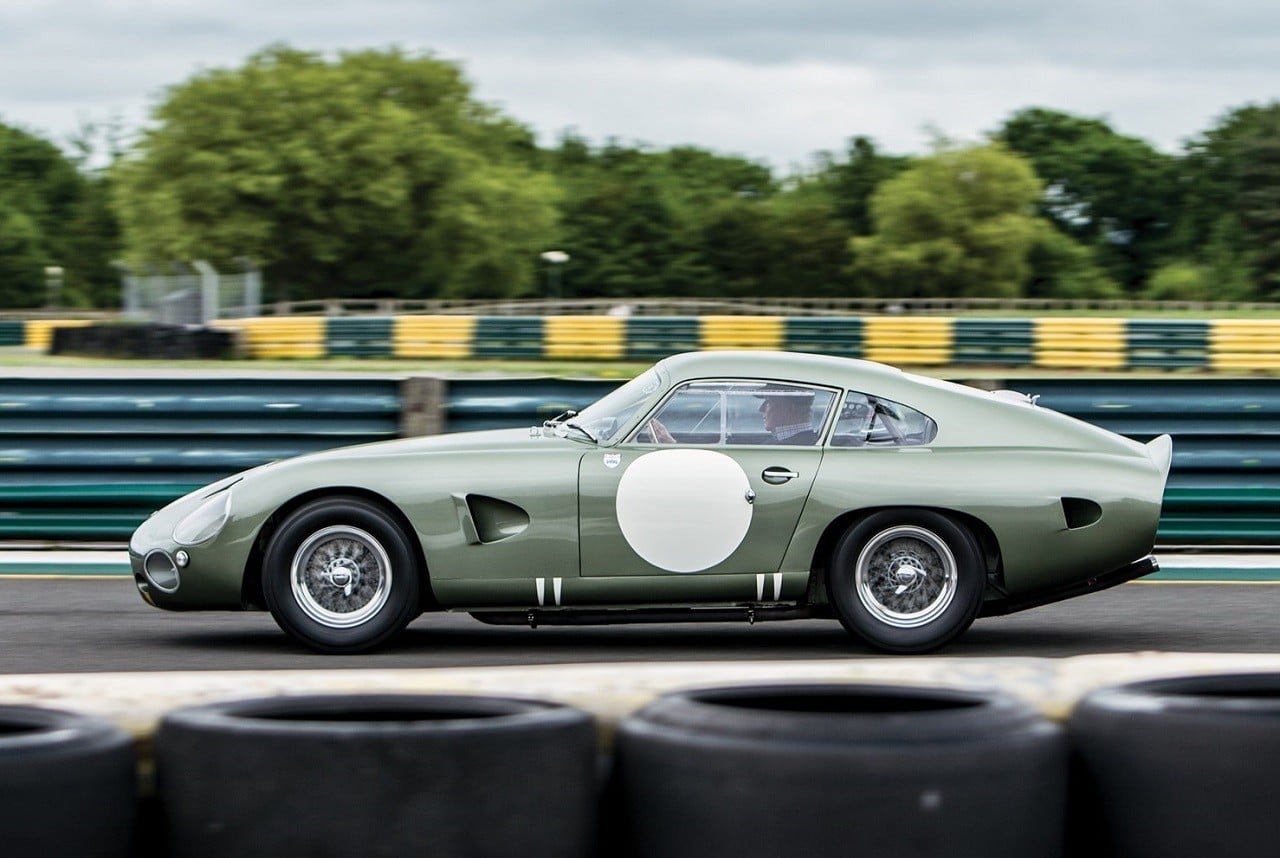 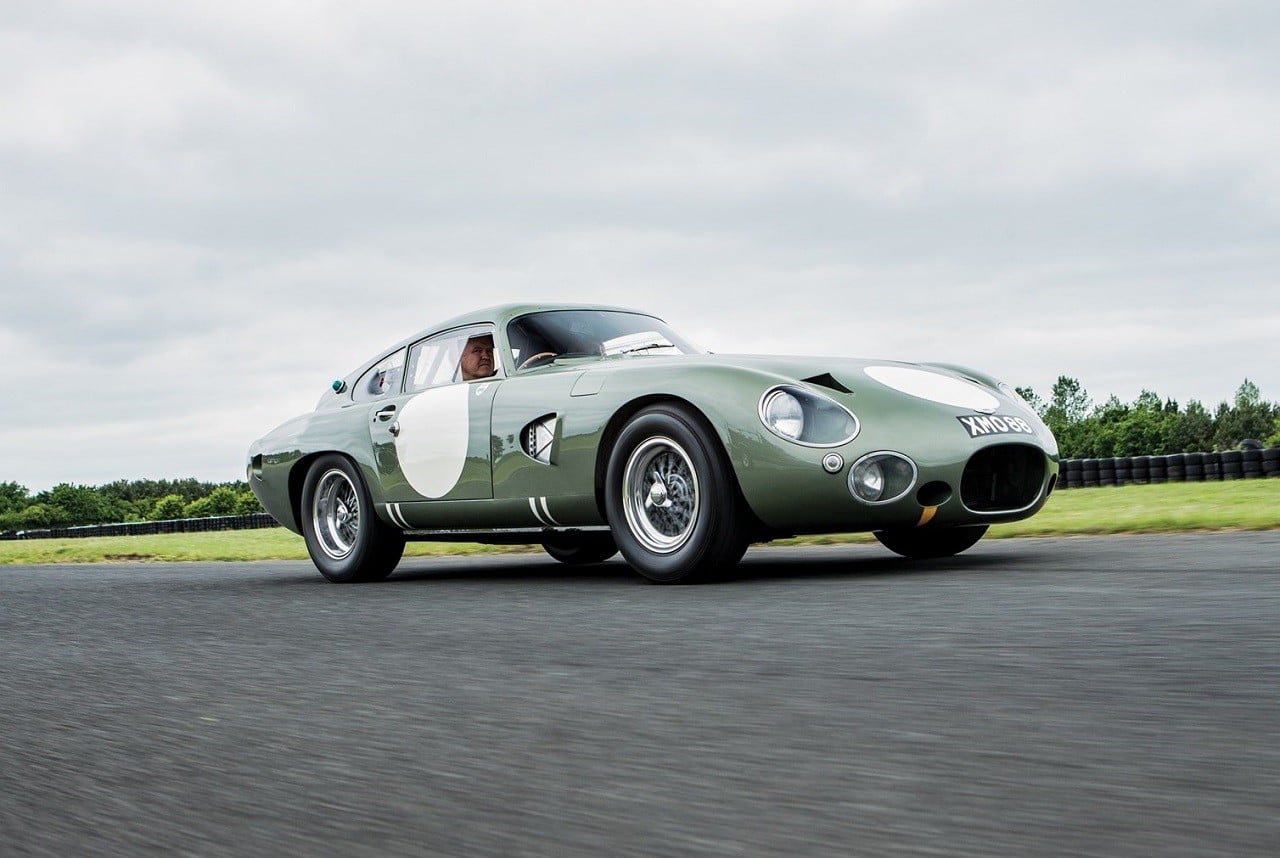 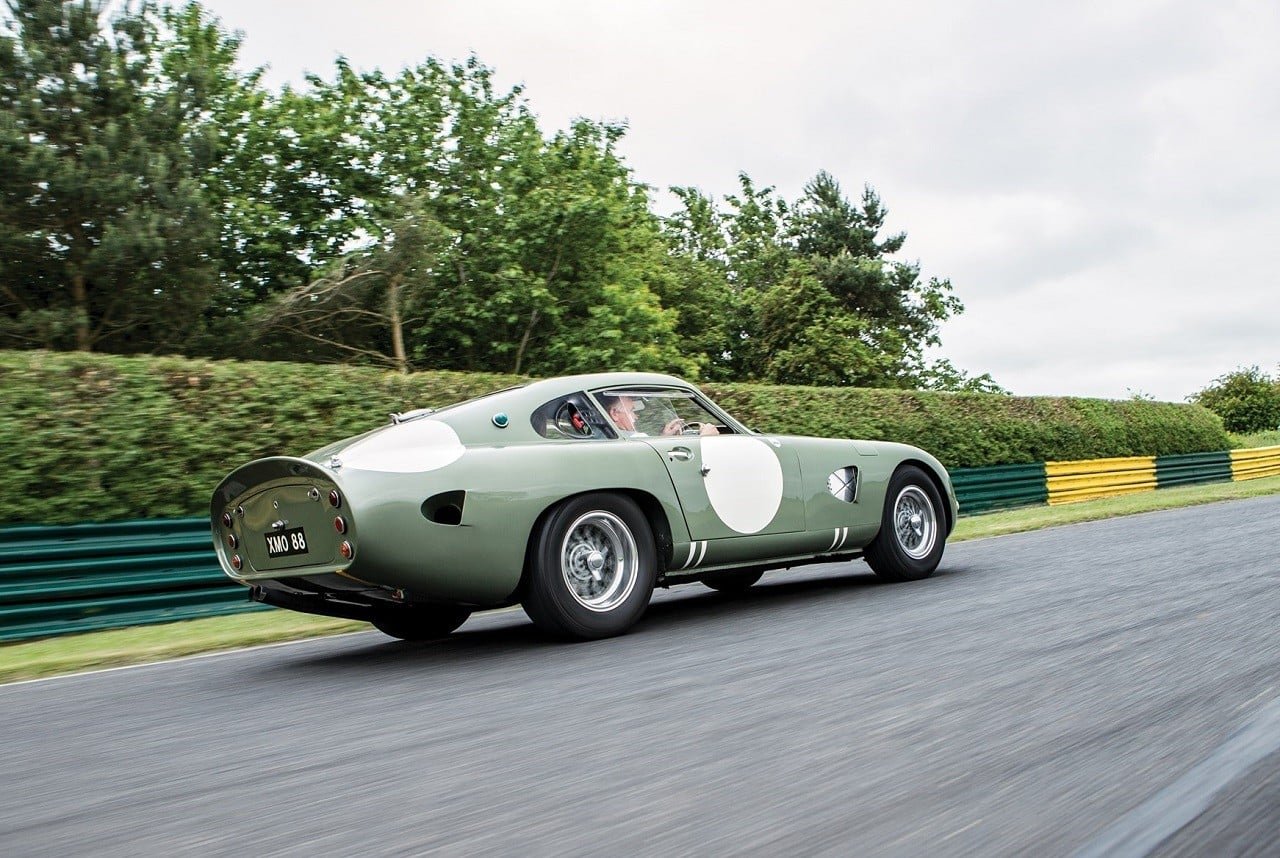