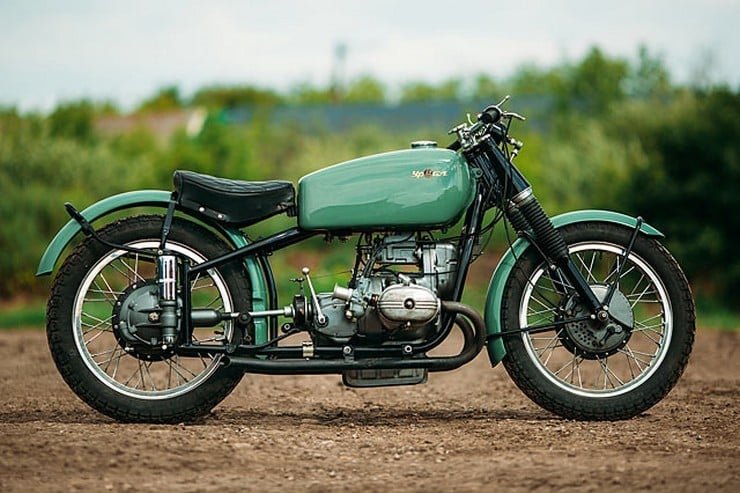 As the Cold War grew between Russia and the United States in the early 1950’s, the Soviet military realized their current army motorcycle had been around for twenty years and that it might be a good idea to upgrade. Requiring a 500cc boxer engine, the new bike had to be cross-compatible with the old M-72 they would slowly replace. By 1954 the first of the new experimental M-52 bikes began tests. With the military looking more for backwards compatibility than improvements, the M-52 started life rather unassuming. However, bike mechanics soon found ways to improve the performance of the M-52.

BY 1957, the Soviet Party sanctioned the creation of the Ural M-52S which was to be designed for open road and circuit racing. Power production rose to a full 35 horsepower at 6,200 rpm. Extra speed was obtained by running a high-octane fuel through the racer.

Since there were only 20 units ever created of the M-52S, and because they were all hand-built, the rarity of this bike keeps it on the minds of serious collectors world-wide. The beautiful 1960 Ural M-52S you see here is one of the survivals, and even though is not for sale, the comrades at Motorworld might let you take it for a spin. [via] 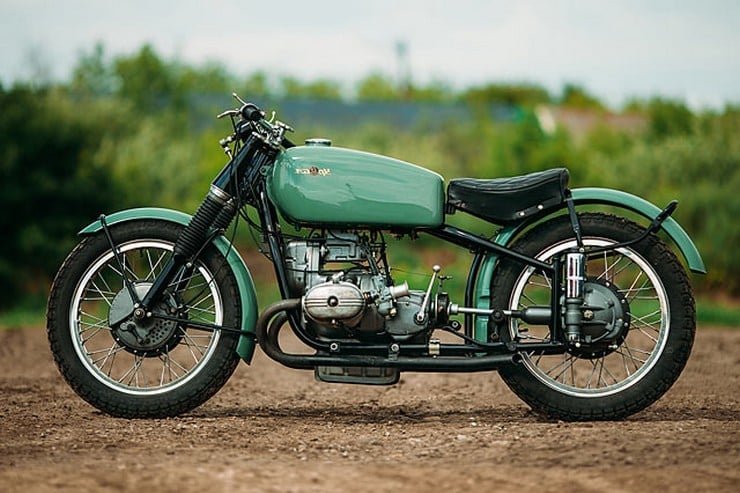 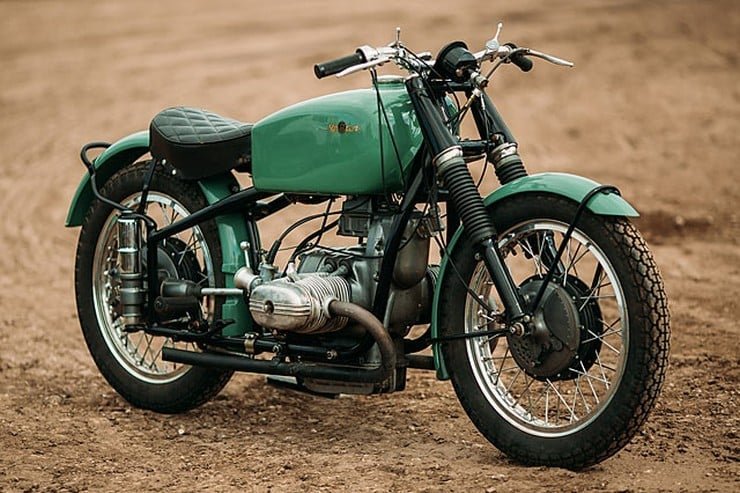 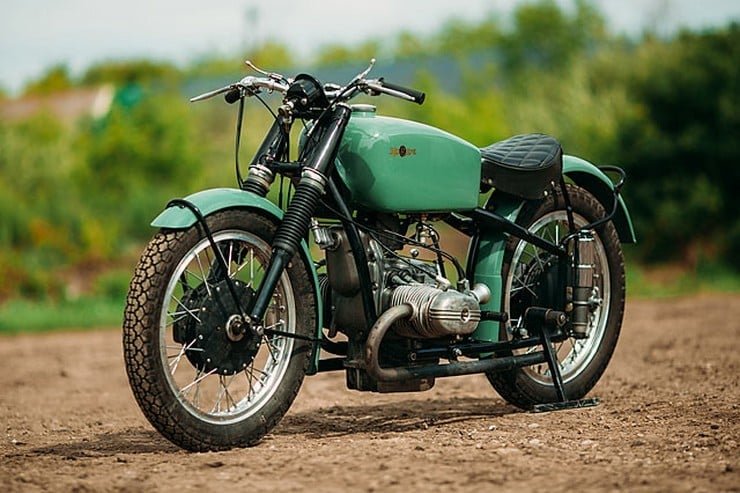 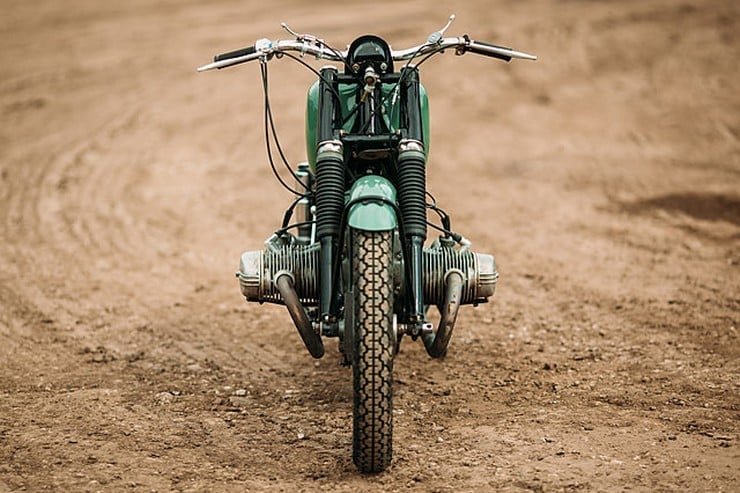 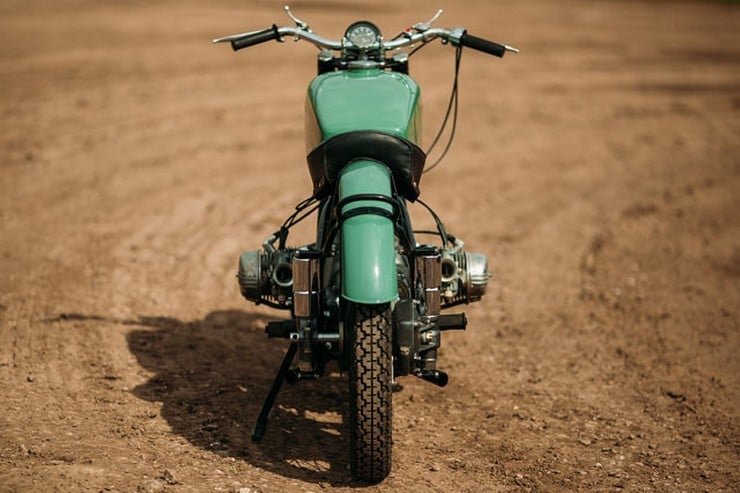 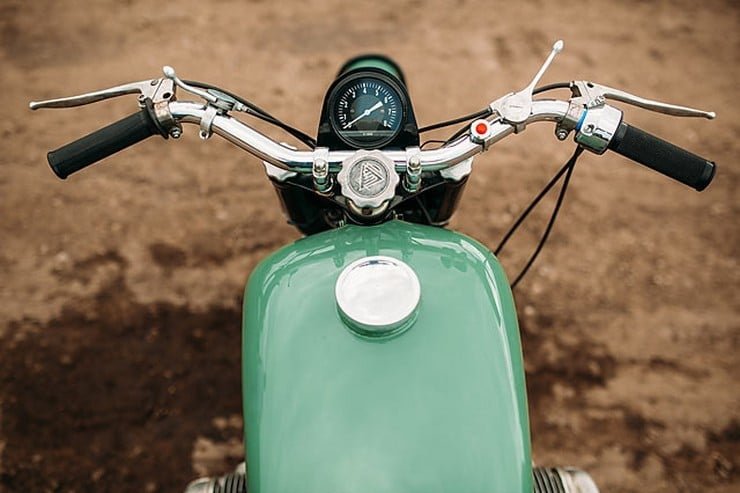 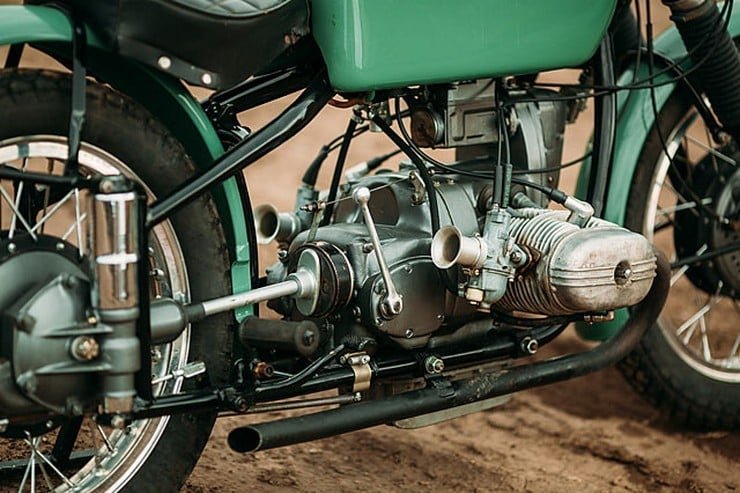 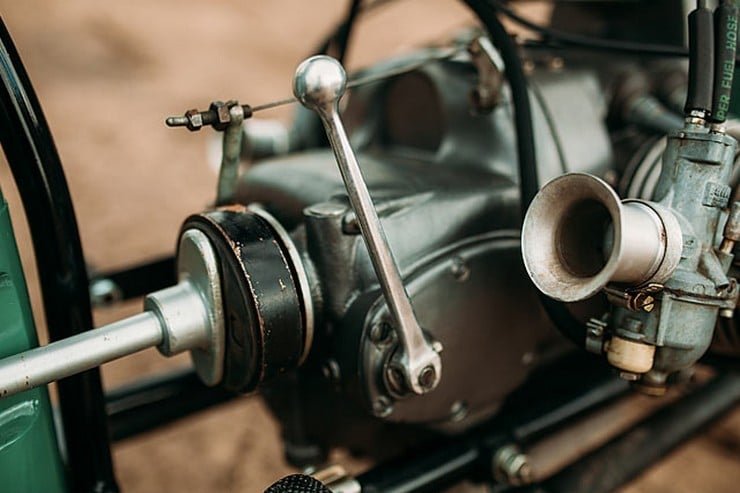