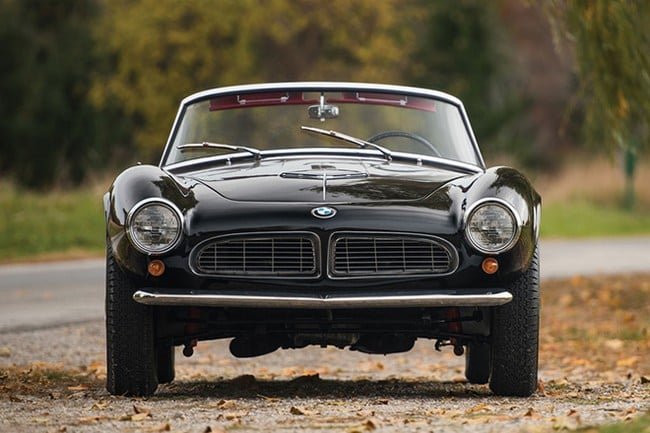 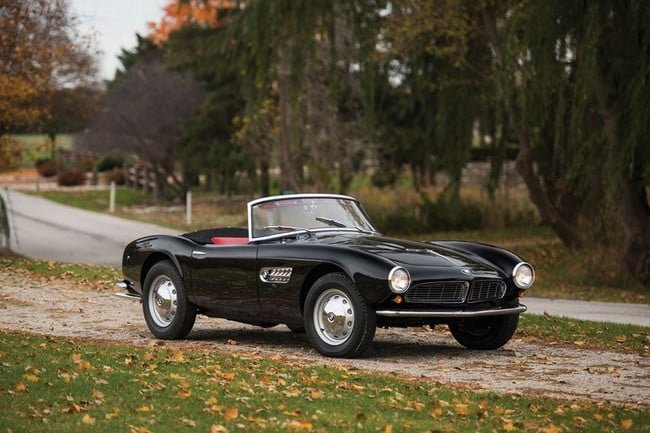 This utterly stunning 1959 BMW 507 Roadster Series II ($Auction) is one of only 217 ever built, and if you happen to be rich, it can be yours for a “mere” 2-3 million dollars. Then, you can pride yourself on owning a true trendsetter, a brand-defining sports car!

Born in the late 1950s, the BMW 507 is considered an especially valuable vehicle, having set the standard upon which future models were built (four decades later, James Bond himself was driving such a car – the BMW Z8). The particular Roadster Series II you see here was restored in the late 1980s, and it’s said to continue presenting “very nicely and correctly throughout.” It boasts an all-black exterior with a rich red interior, and is powered by a 3,168 cc 147hp V8 engine (with dual carburetors) coupled to a four-speed manual transmission. This rare gem will be sold on December 10, 2015, to some lucky guy. 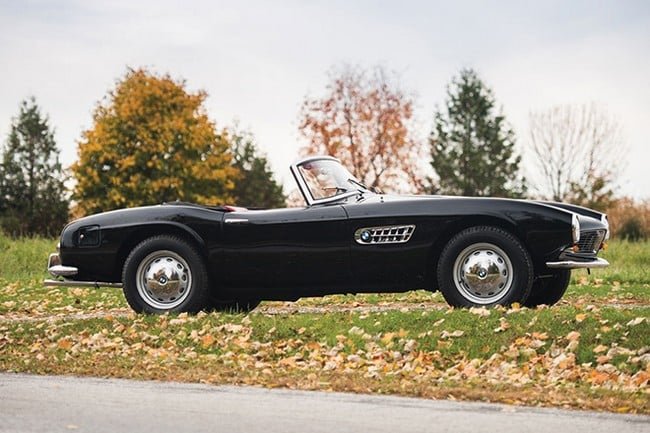 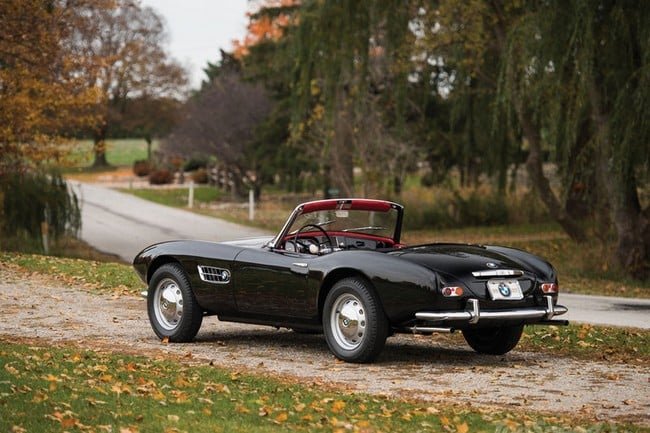 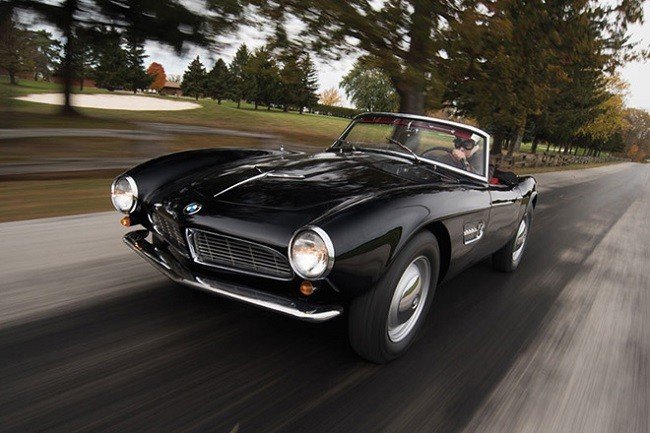 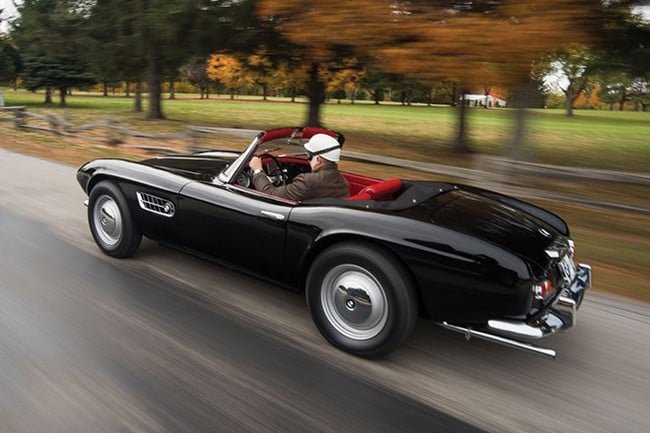 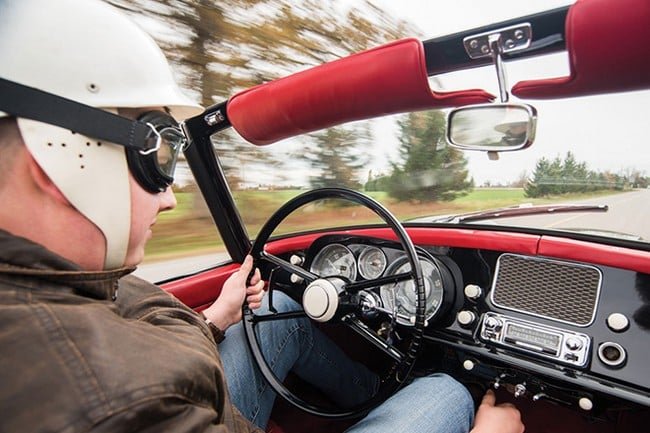 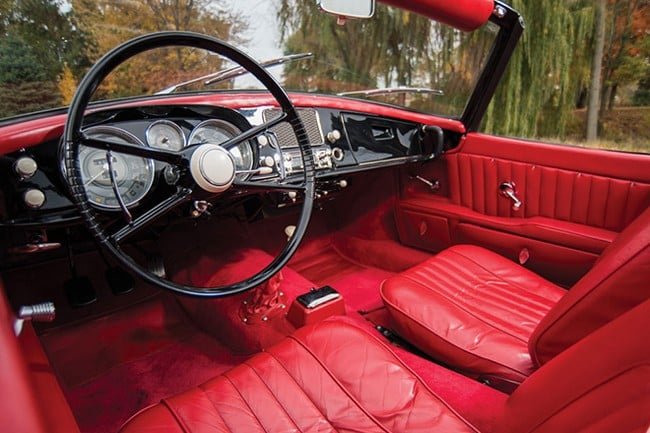 Morgan Motor Company is drawing from its rich racing legacy and revamping an older model into the 375-horsepower Plus 8 GTR.