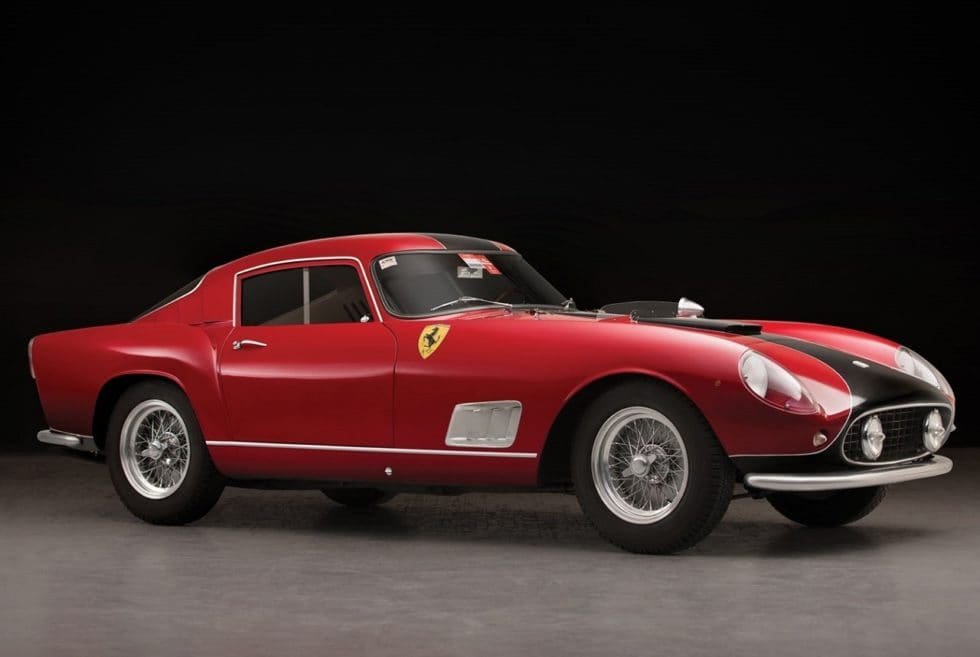 Nicknamed after the ‘Tour de France’ rally where it became a champion multiple times, Ferrari’s 250 GT Berlinetta is known as the finest competition car of the 1950s. Produced in a modest quantity of 72 examples, this pure breed racer is highly sought after today not only for its significant past but also for the admirable lightweight coachwork and advanced racing mechanicals it featured.

The splendid 1957 Ferrari 250 GT Berlinetta Competizione ‘Tour de France’ you see here is even rarer. Number 15 out of 17 cars built with the beautiful three-louver Scaglietti coachwork and covered headlights, this vehicle retains its original 258 bhp v12 engine (rebuilt in 1968) with competition camshafts and high-compression pistons.

It went through a painstaking restoration process that took nearly 20 years to complete, and in its racing career, it entered 22 events, claiming 11 victories along the way. The vehicle never crashed, and, with just two custodians looking after it over the last 45 years, this makes for a particularly pure and impressive example of a Ferrari competition legend. Coming to RM Sotheby’s auction in Monaco, on 12 May 2018. 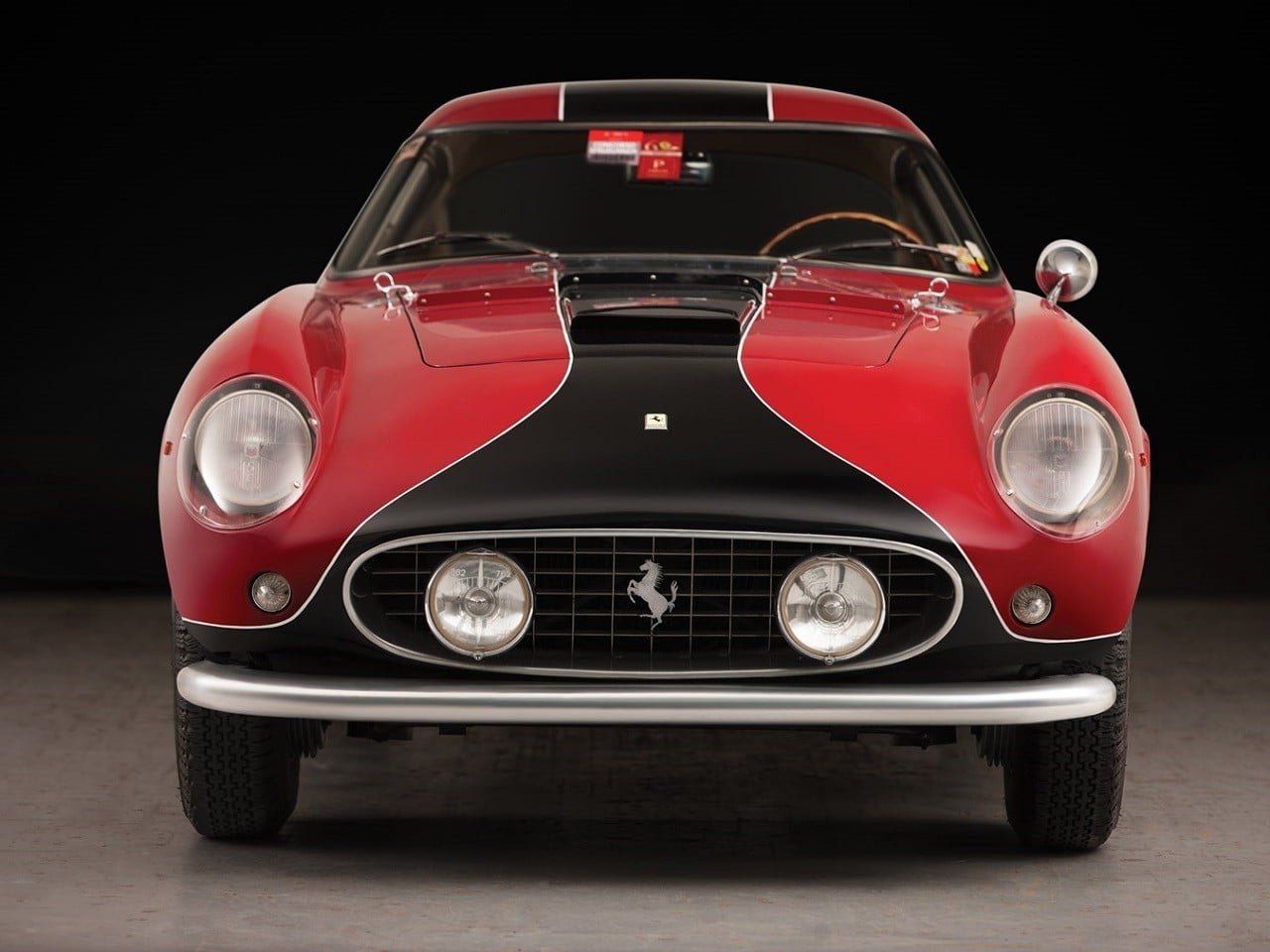 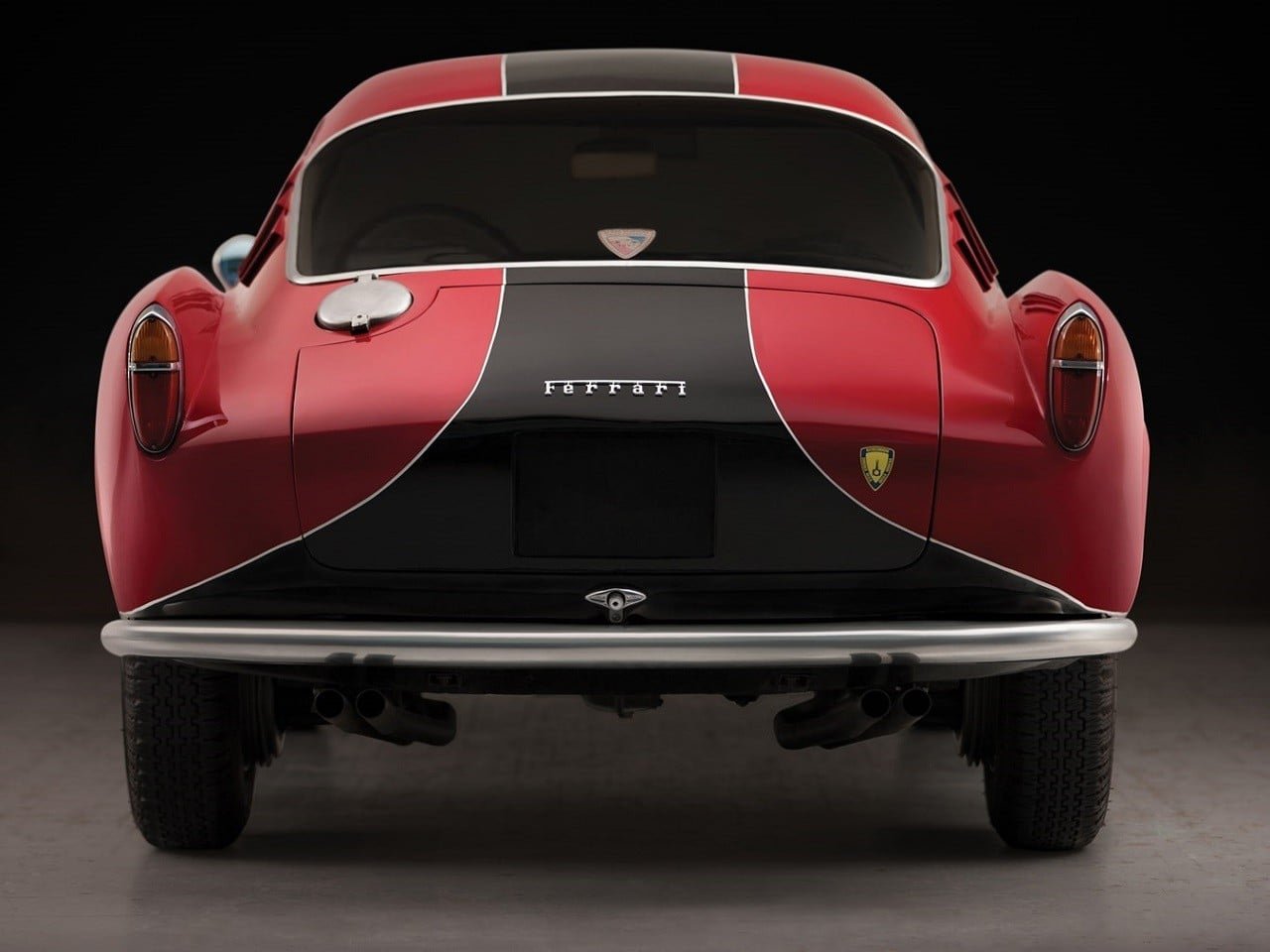 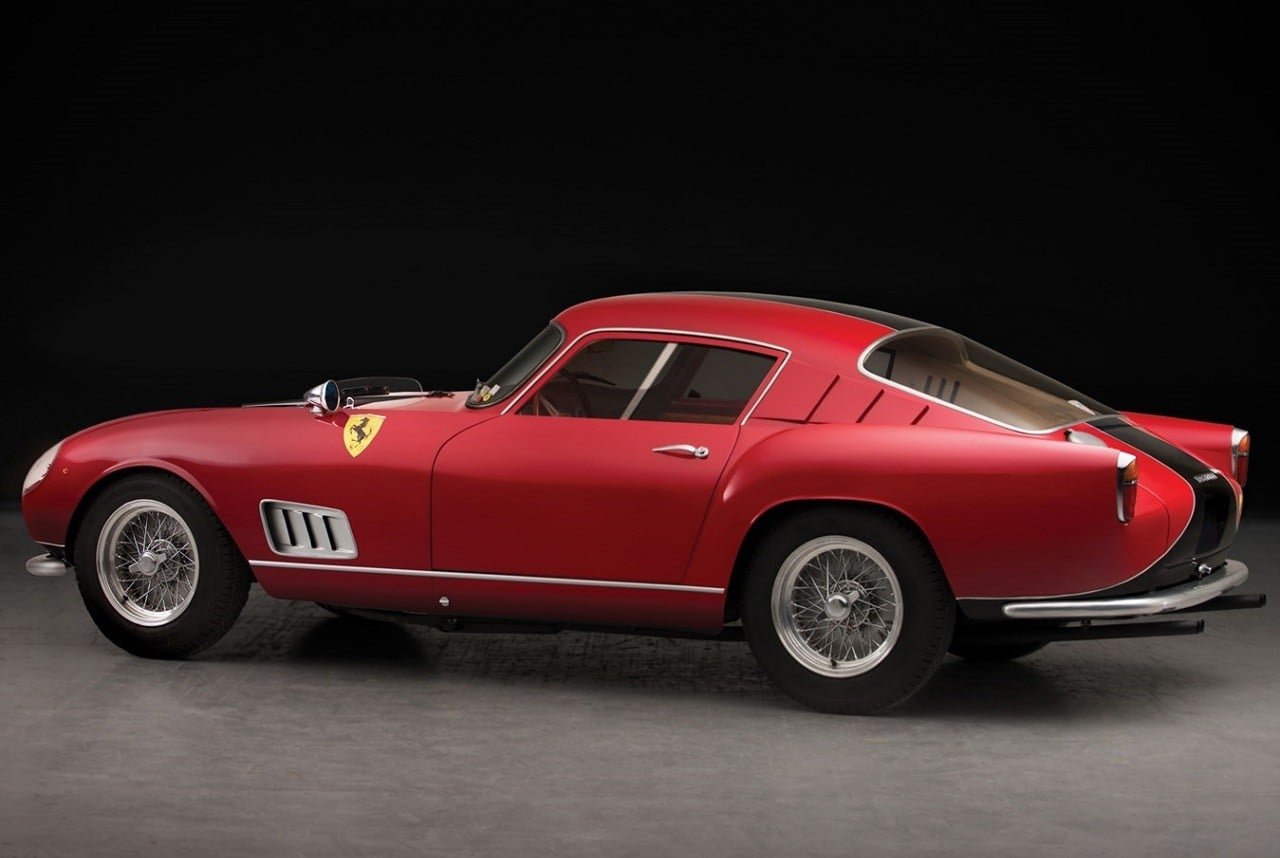 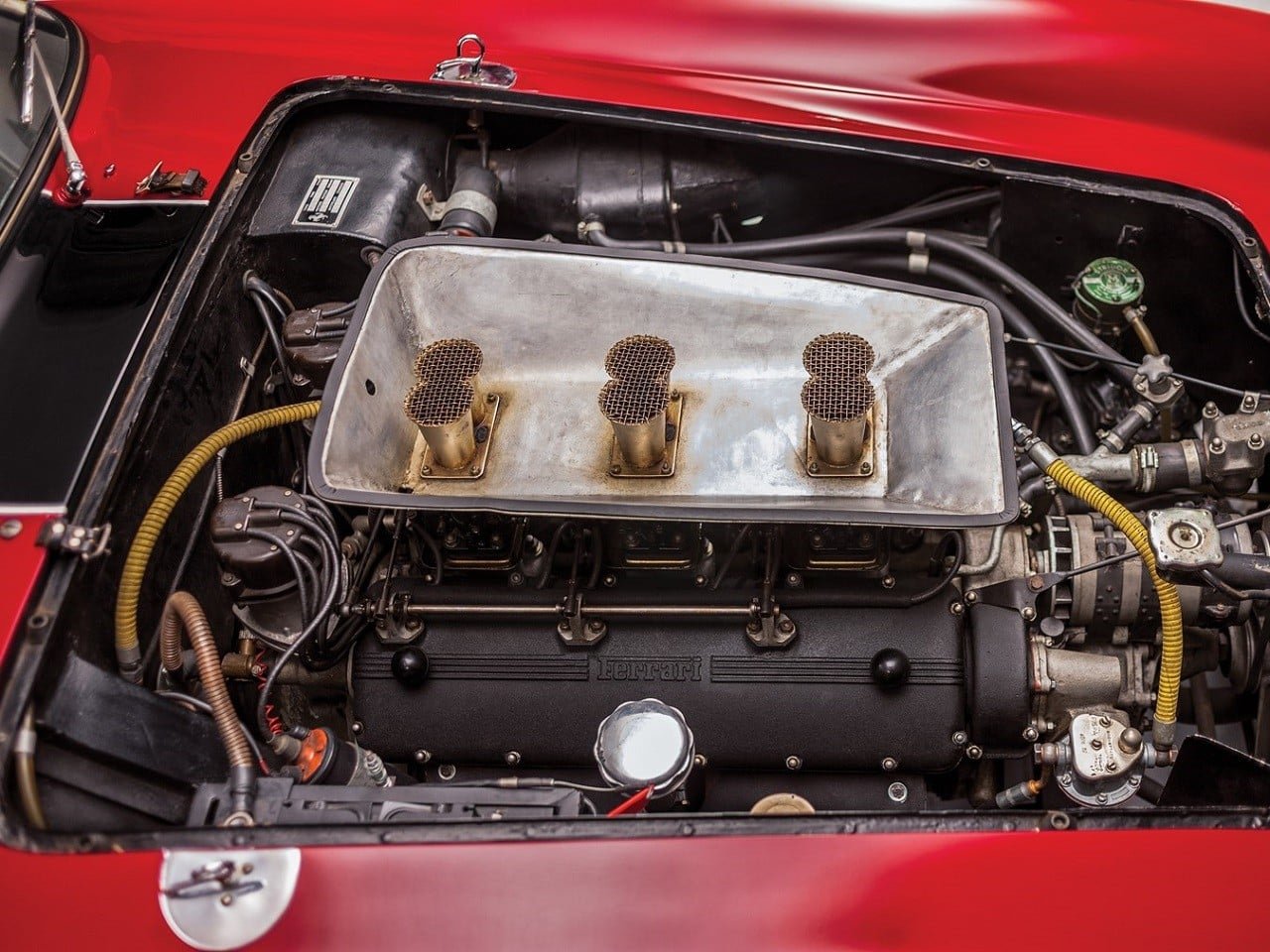 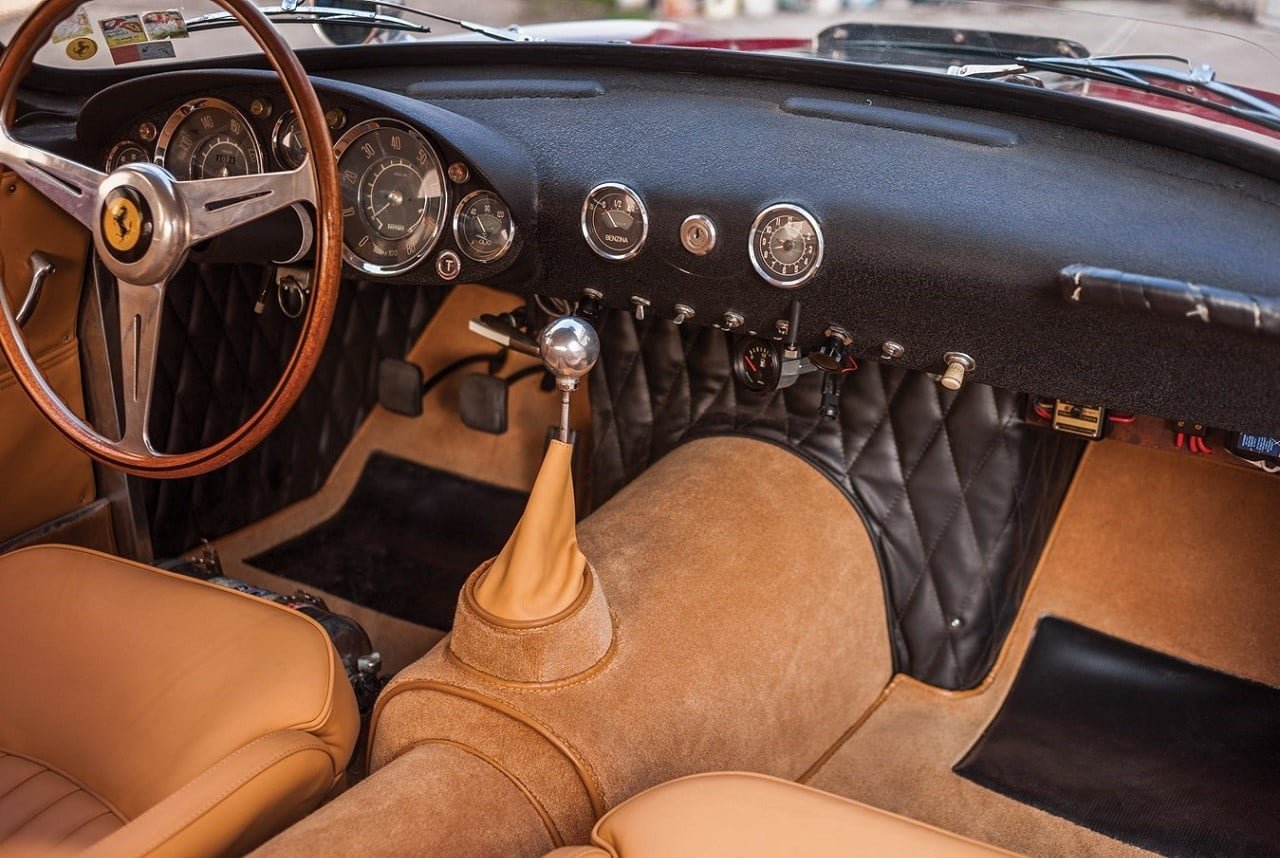