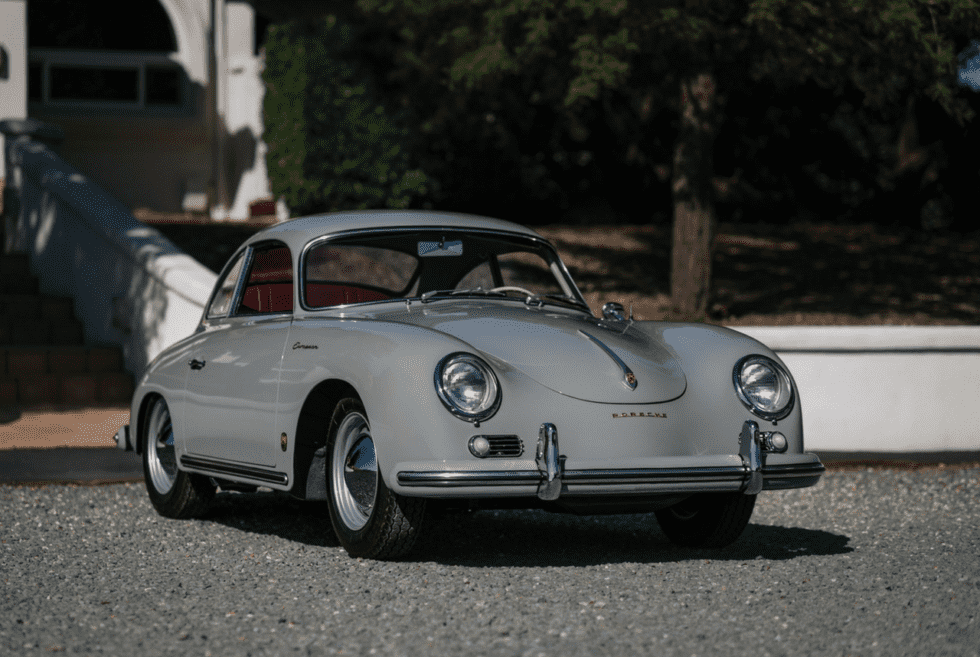 We’ve seen a steady influx of marvelous classic American muscle cars as various establishments showcase their wares. Don’t take it the wrong way, we love retro pony cars and such, but we also want a little variety once in a while. Luckily, RM Sotheby’s is here to offer collectors alternatives to tides them over until the next big thing shows up.

What we have here is a fine example of European vintage luxury performance cars—a 1956 Porsche 356 A European. The auction house notes that its body was crafted by Reutter Carosserie-Werke, hence, it’s definitely a rare find. Additionally, what makes it even more unique is the “European” fender script in gold color, which was only found on models that were intended for the American market. With its show-quality level of work done by Altissimo Restoration, this magnificent coupe begs to be a part of every collector’s catalog.

The craftsmanship of its cabin is exceptional—an elegant mix of red and beige matches its Fashion Grey exterior coat. Upgrades have been made to its engine, which was replaced with a 1969 1.7-liter industrial unit from Porsche. Moreover, all of its instrument gauges were carefully rebuilt followed by a recalibration, while its original radio unit was likewise refurbished to its working condition. The auction house lists its starting bid price somewhere in the range of $200,000 to $250,000 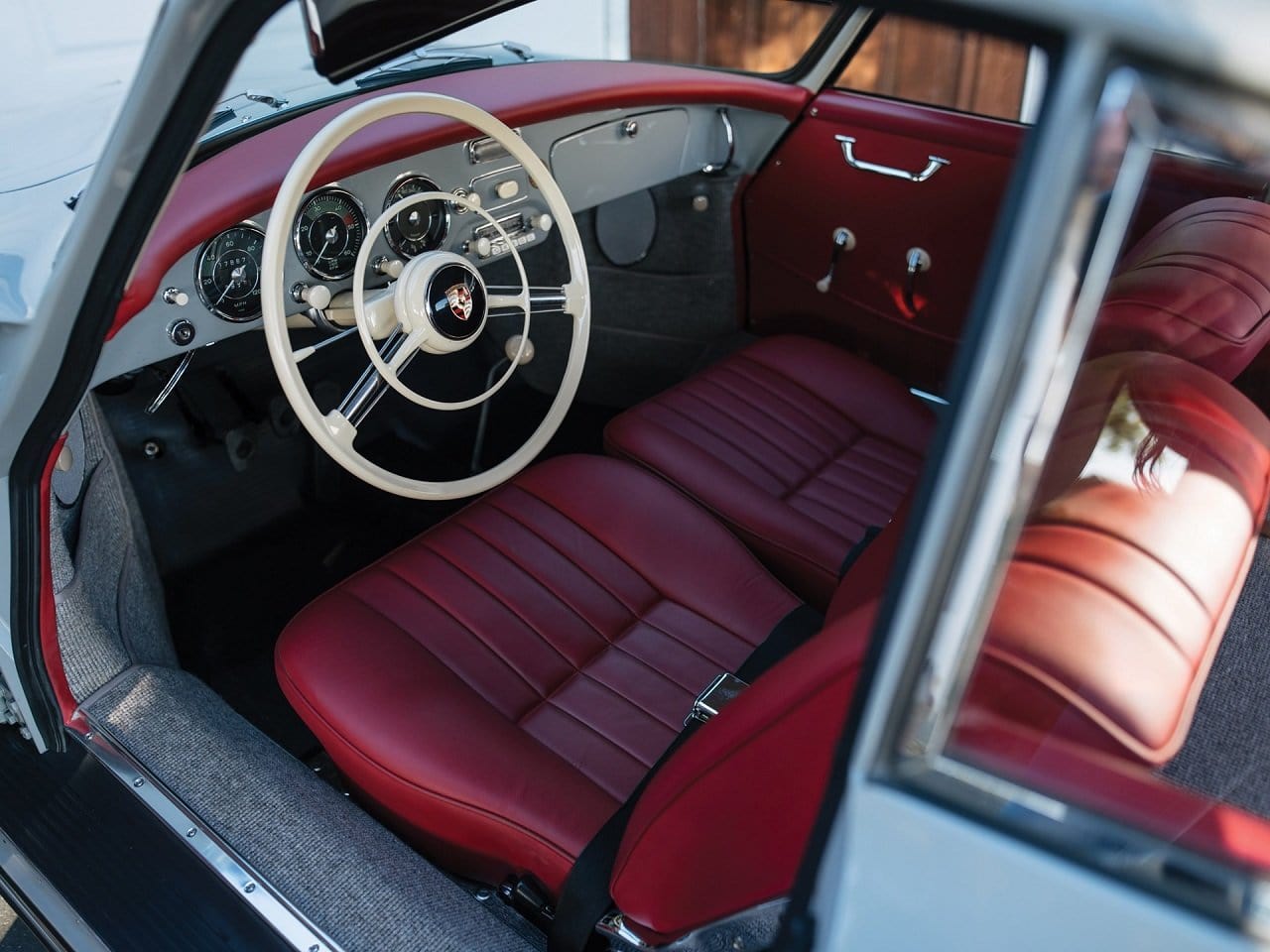 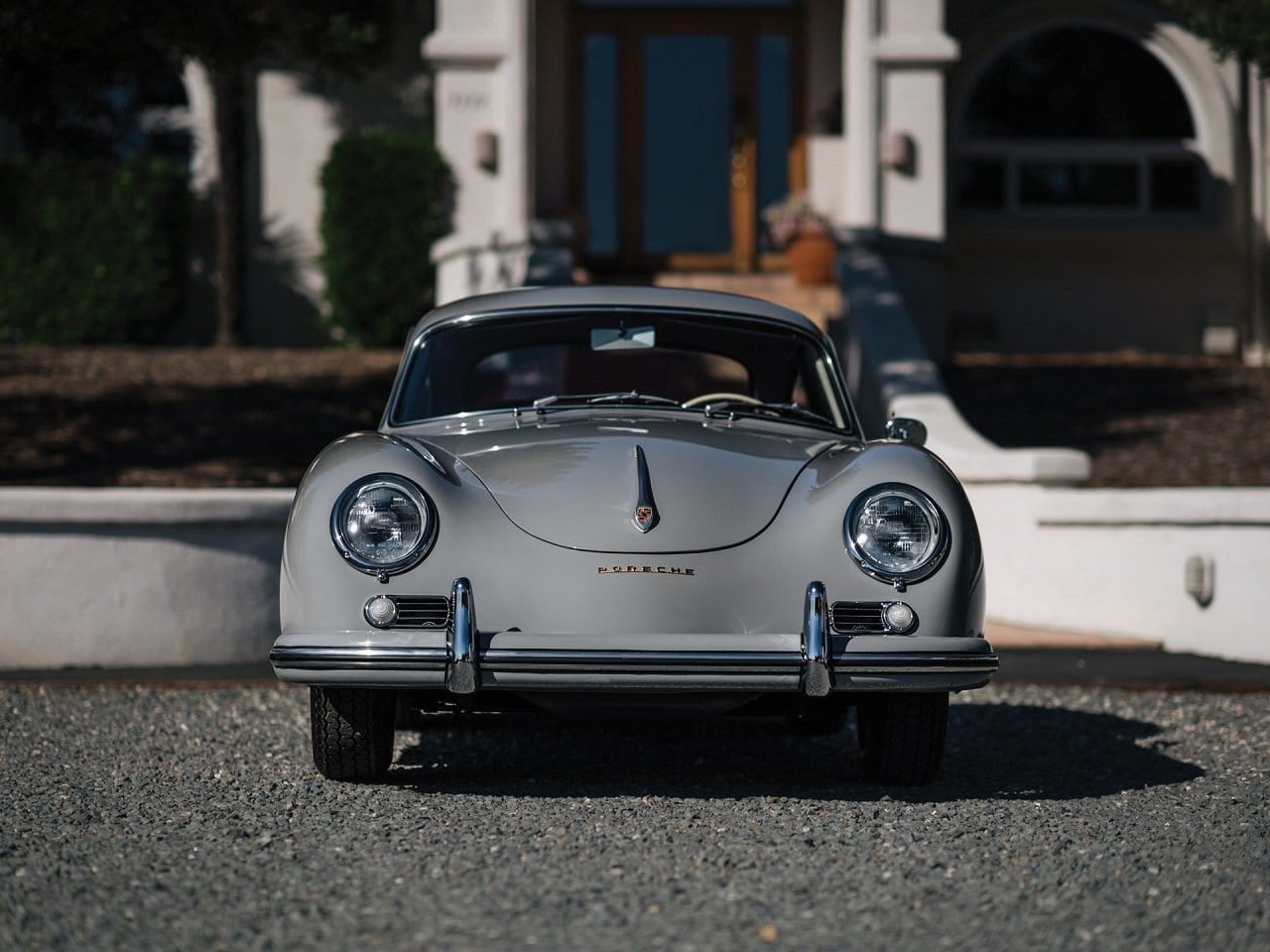 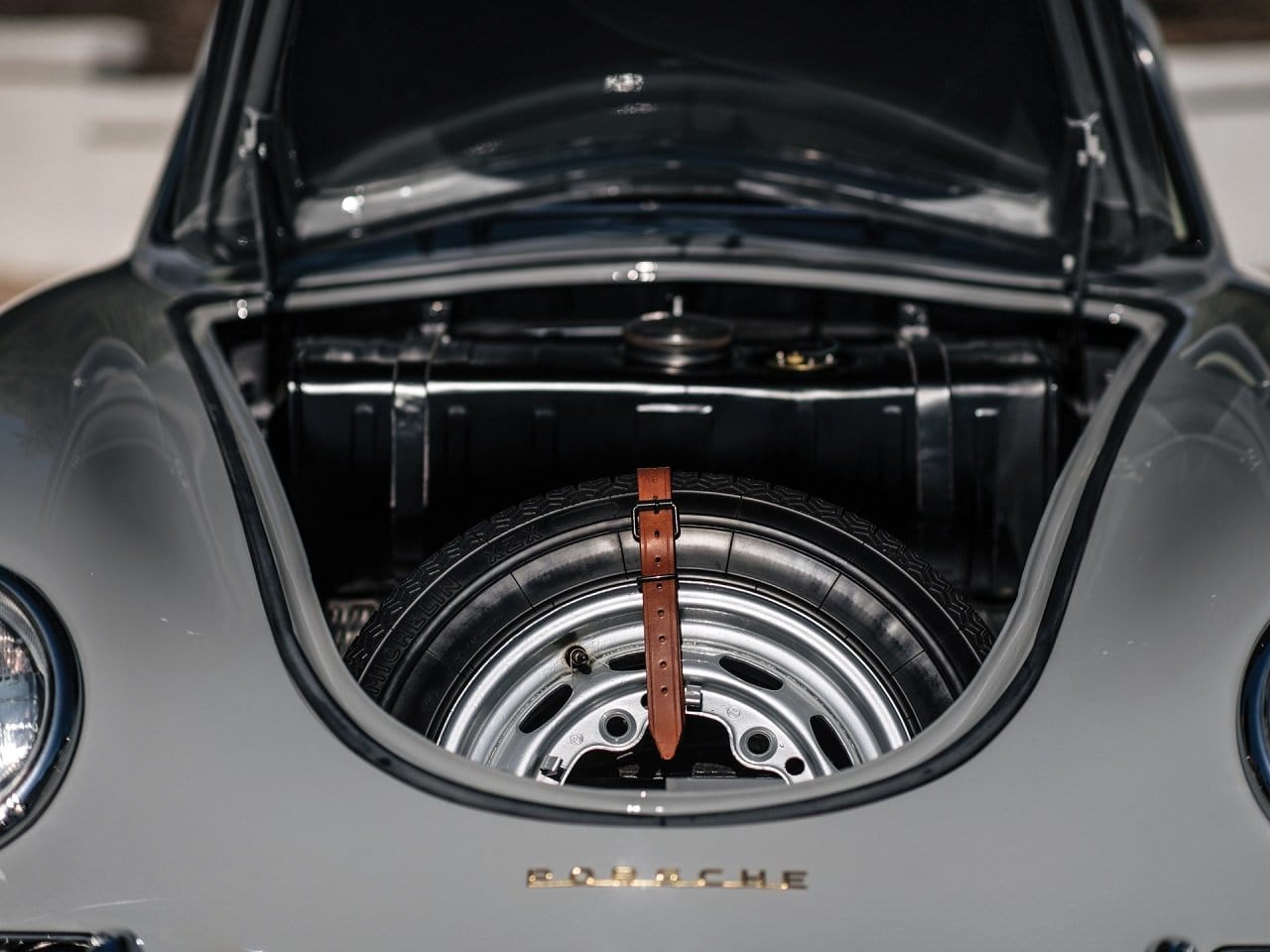 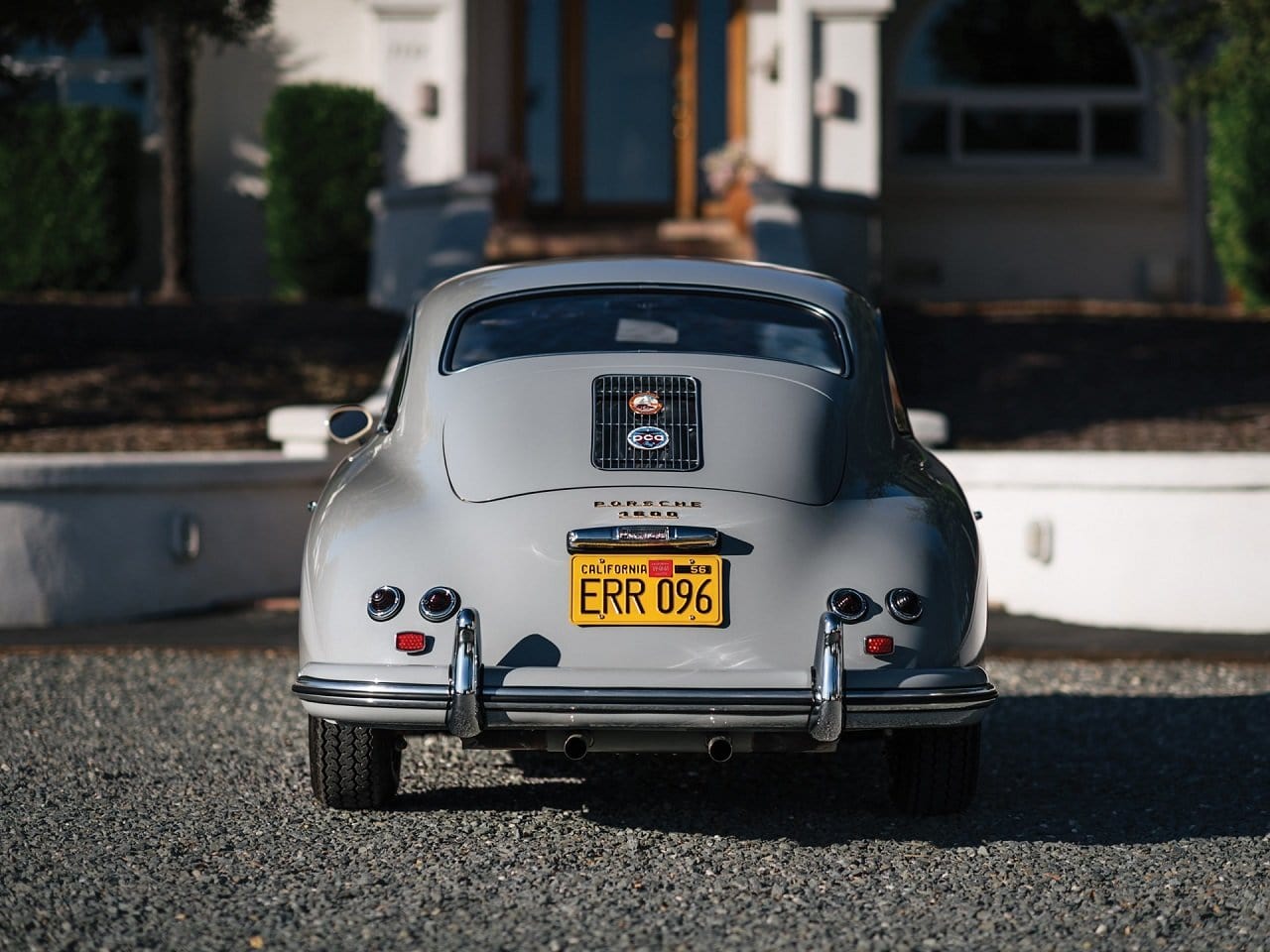 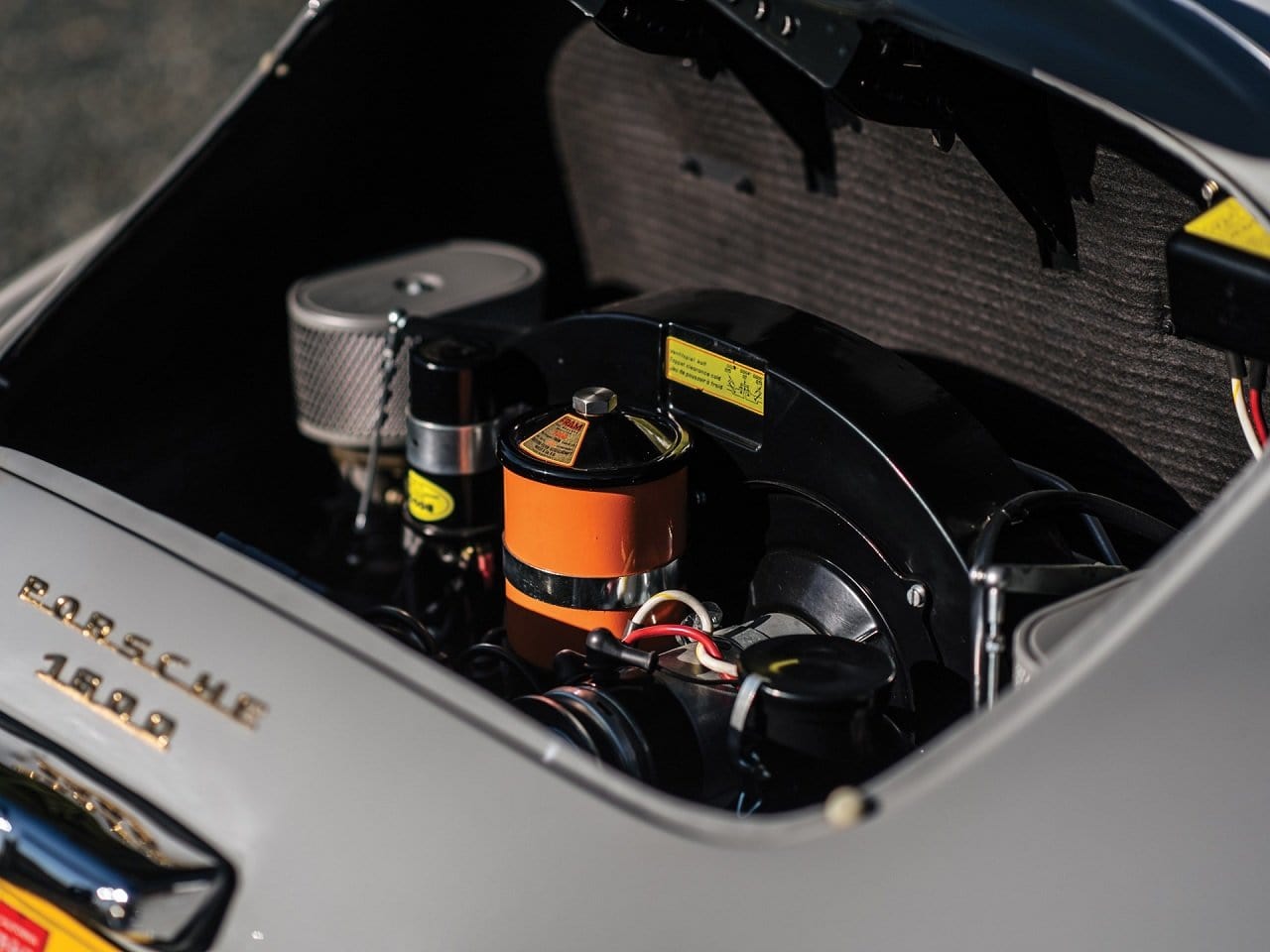 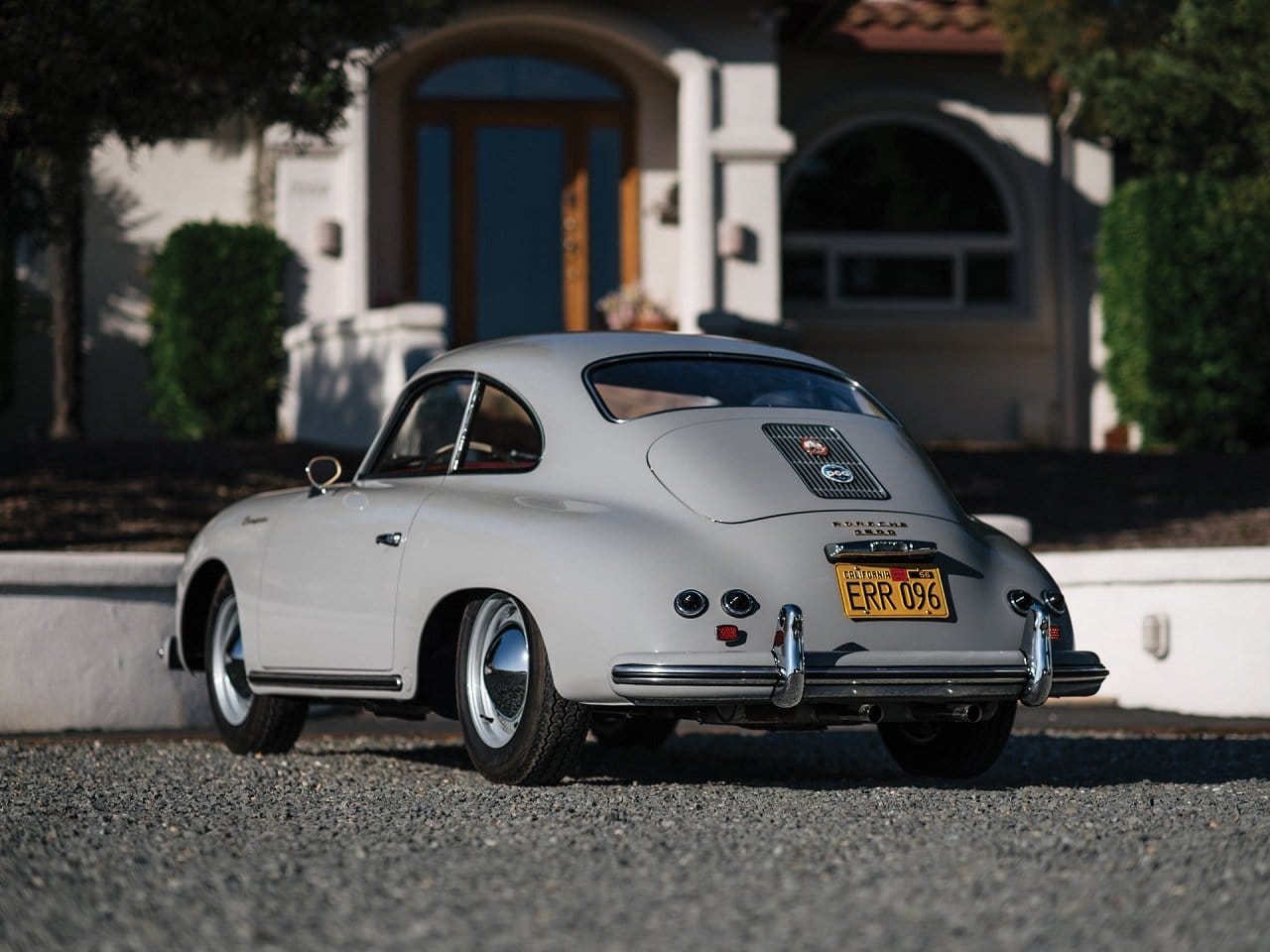 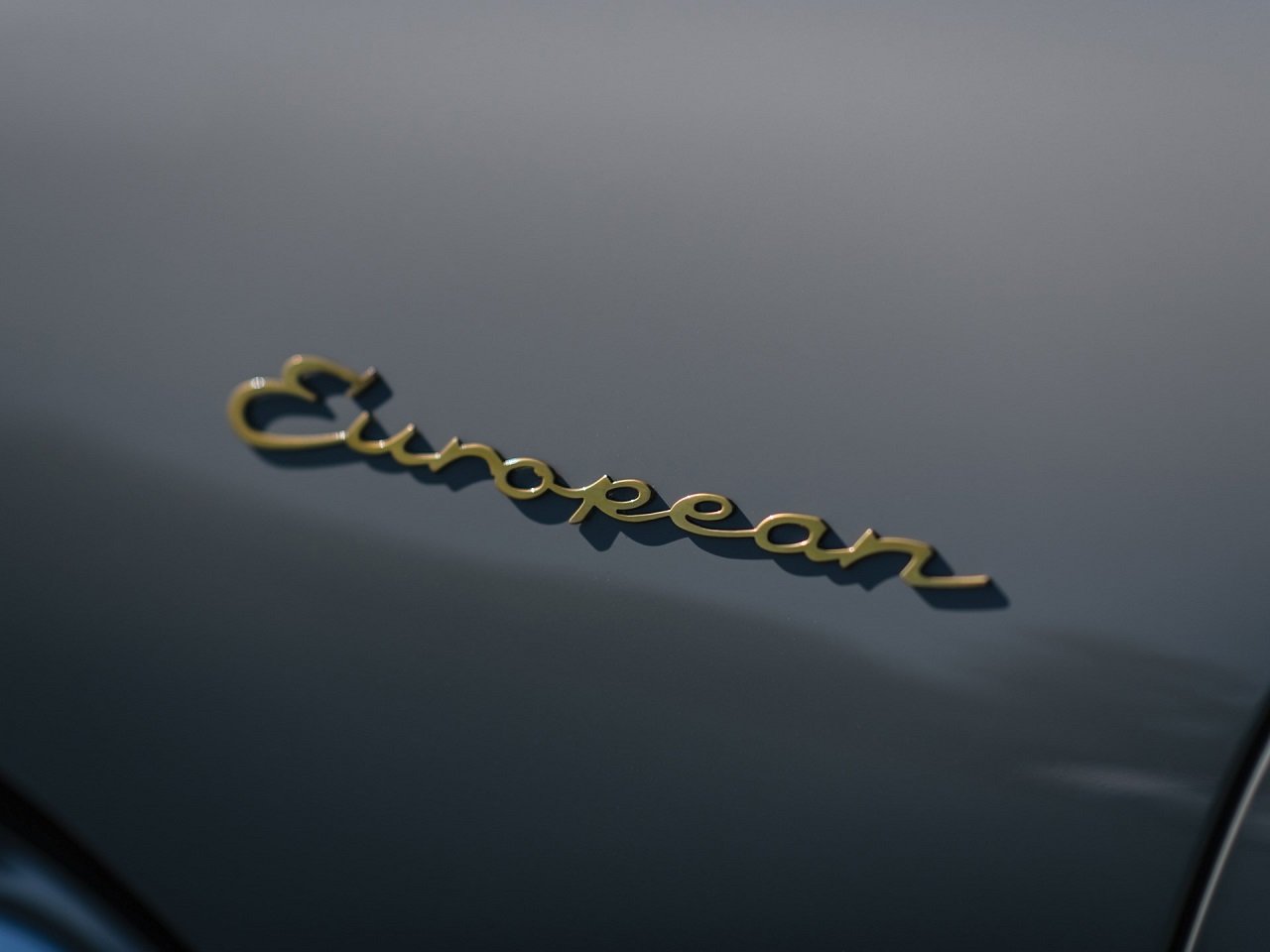 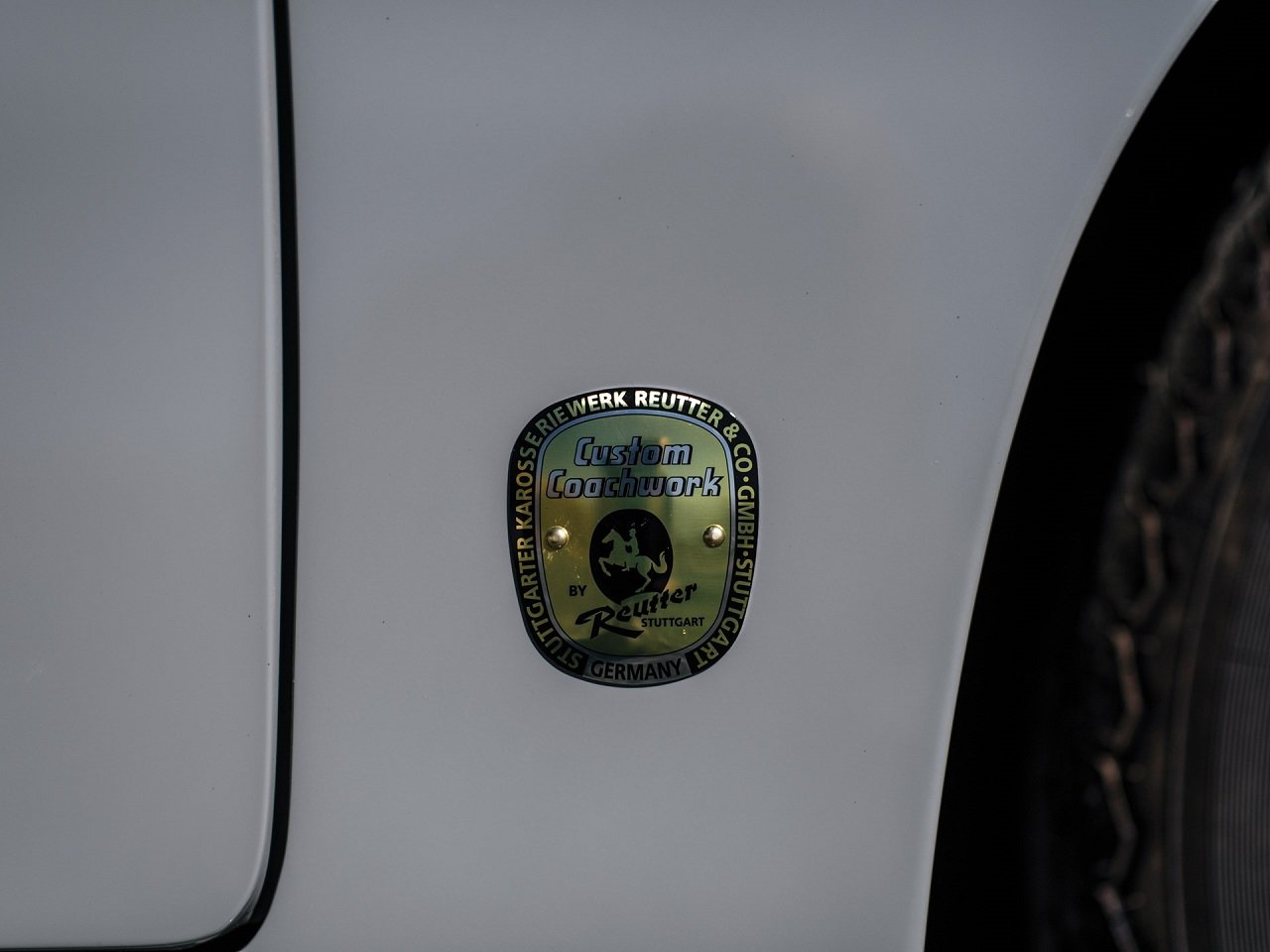 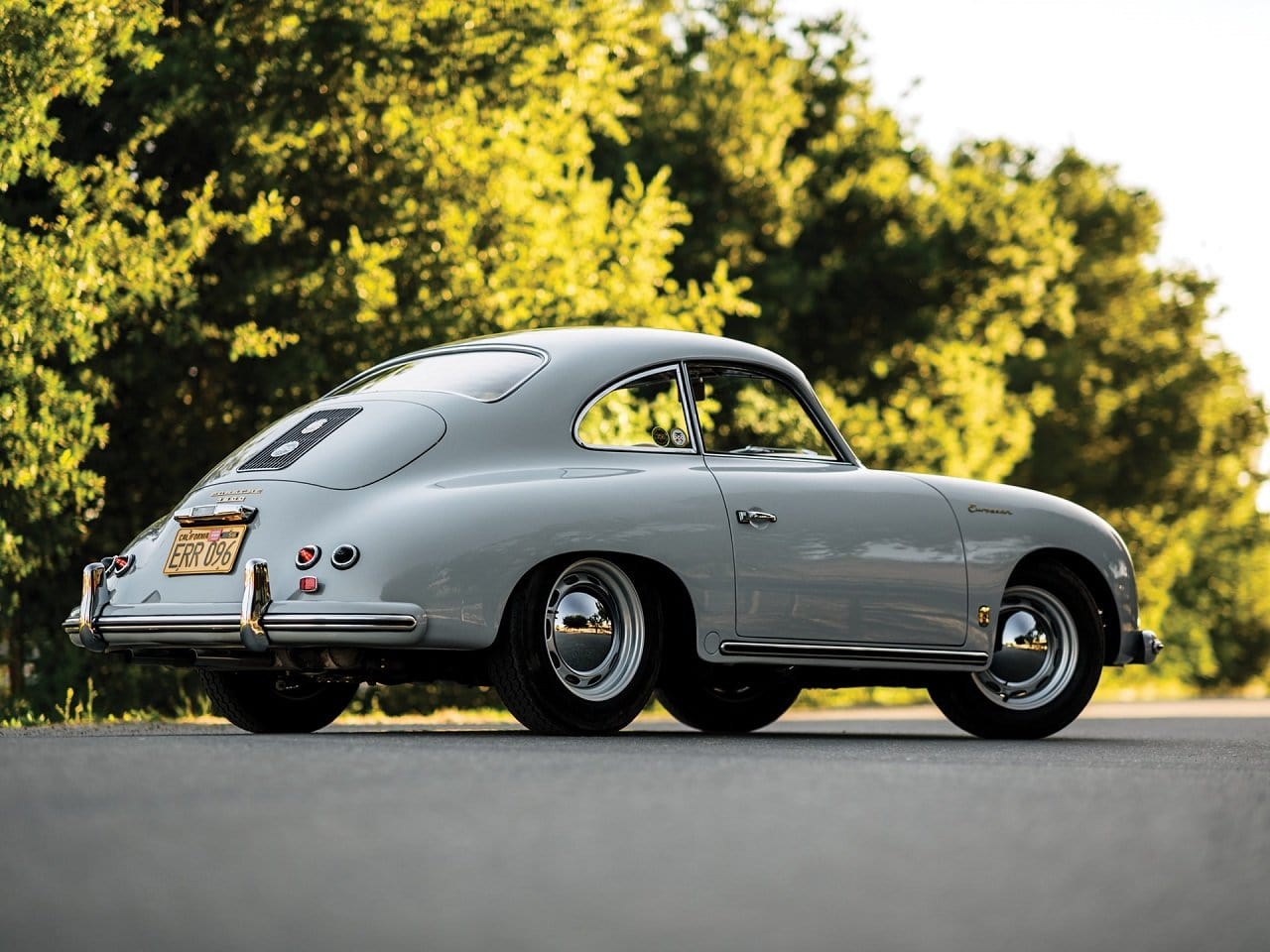 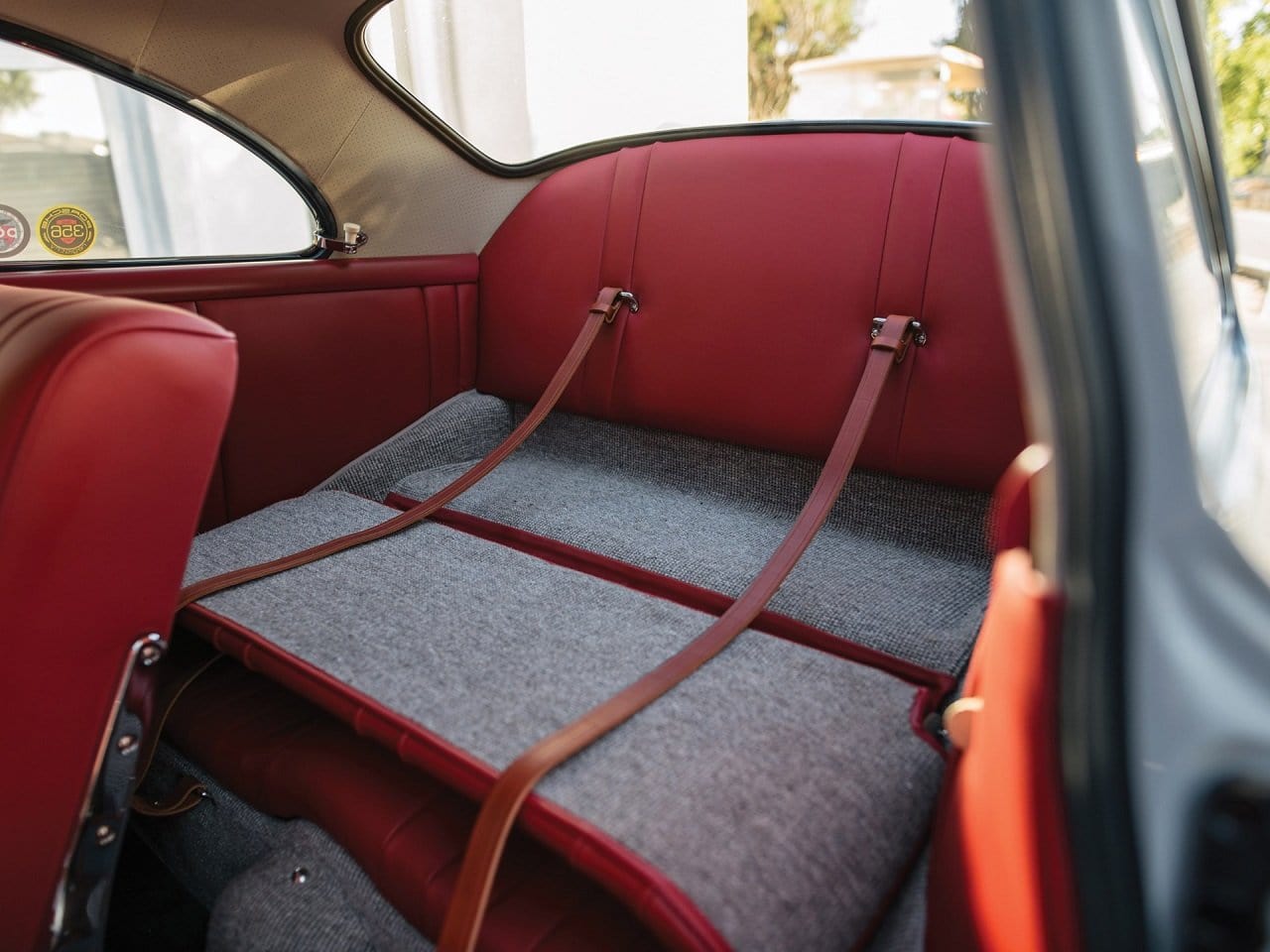 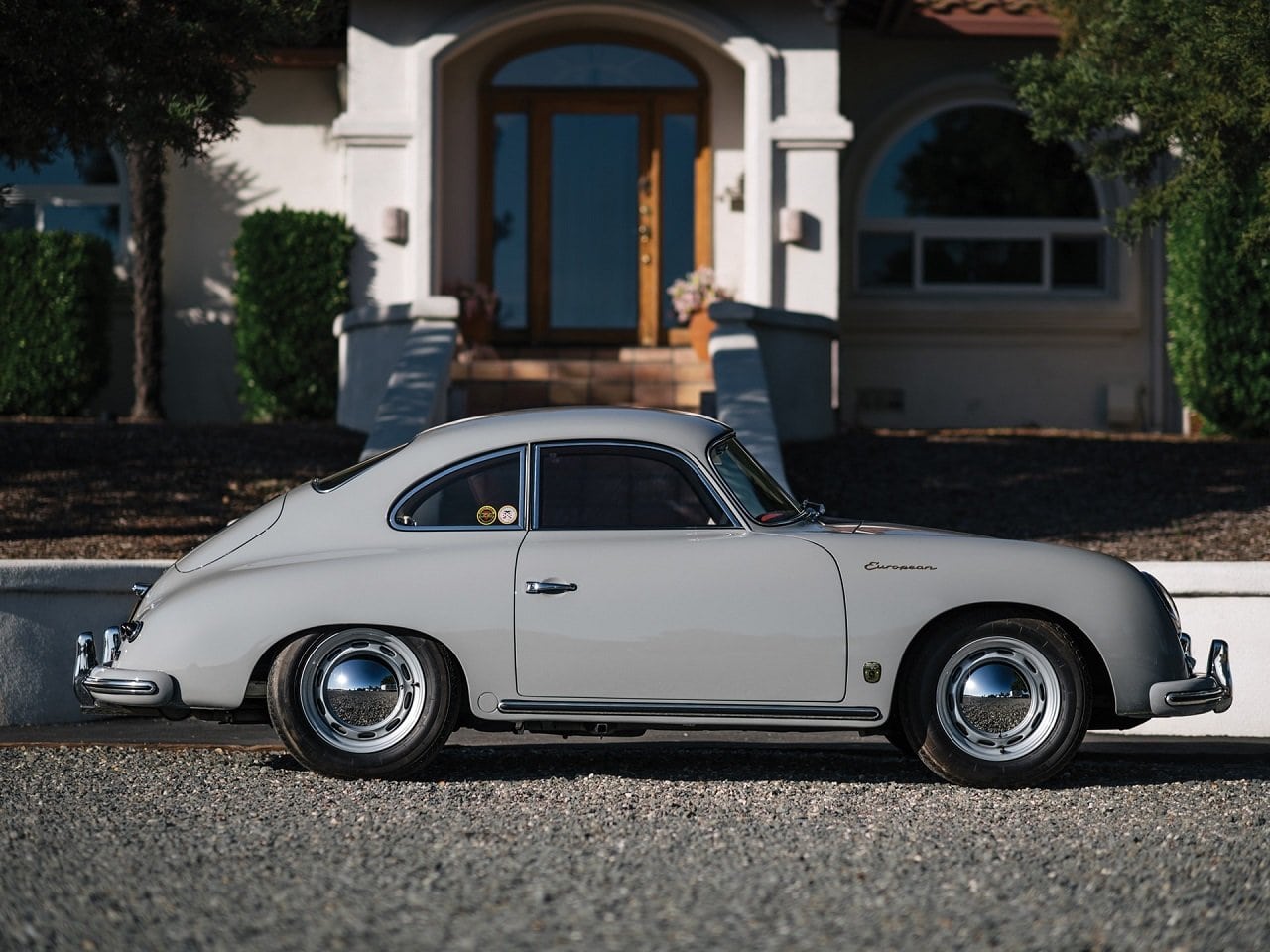 Maxlider Brothers Customs could either choose to tune the powertrain or flat out go for an engine swap for the Ford Bronco 6x6 Midnite Edition.