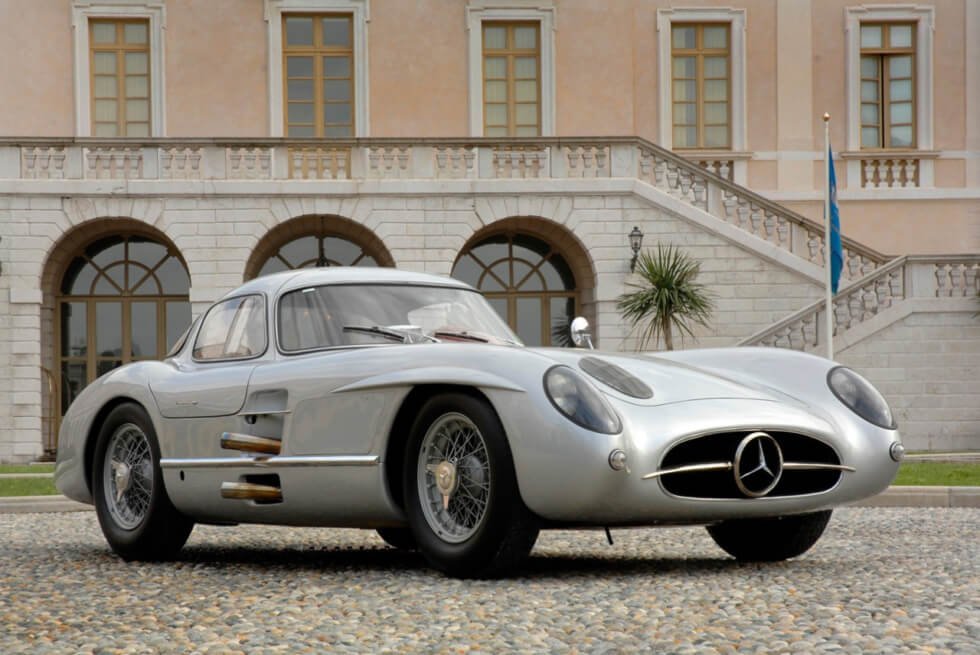 The bids for one-offs and limited production models typically reach crazy numbers when they hit the auction block. Still, there are certain examples that carmakers or current owners want to hold on to for specific reasons. To the surprise of the automotive scene, a 1-of-2 1955 Mercedes-Benz 300 SLR Uhlenhaut Coupe just sold for $142 million.

Motoring enthusiasts recognize this sleek two-seater as a crown jewel of the German marque’s history. As such, many pundits believed it will remain in the manufacturer’s possession due to its historical significance. However, the sale of the 1955 300 SLR Uhlenhaut Coupe tells us the vehicle is not as priceless as everyone thought.

This development unseats a 1962 Ferrari 250 GTO with chassis 3413. The former went under the hammer in 2018 for $48.4 million. Facilitating the private event at the Mercedes-Benz Museum earlier this month was RM Sotheby’s. The 1955 300 SLR Uhlenhaut Coupe gets its name from creator and chief engineer Rudolf Uhlenhaut.

Mercedes-Benz also uses the W 196 R race car as the inspiration for its silhouette. Nevertheless, it touts a larger 3.0-liter power plant which allows it to hit a top speed of 180 mph. “We are proud that we can contribute with our historical collection to this initiative connecting the past with the future of engineering and decarbonization technology,” said Head of Mercedes-Benz Heritage Marcus Breitschwerdt.

The owner remains anonymous as of this writing but agrees to occasionally hold public viewings of the 1955 Mercedes-Benz 300 SLR Uhlenhaut Coupe during certain events. “What an absolute thrill to bring the hammer down on this masterpiece of design and engineering, which now stands shoulder to shoulder with the greatest works of art ever sold,” notes Chairman of Sotheby’s Europe Oliver Barker. 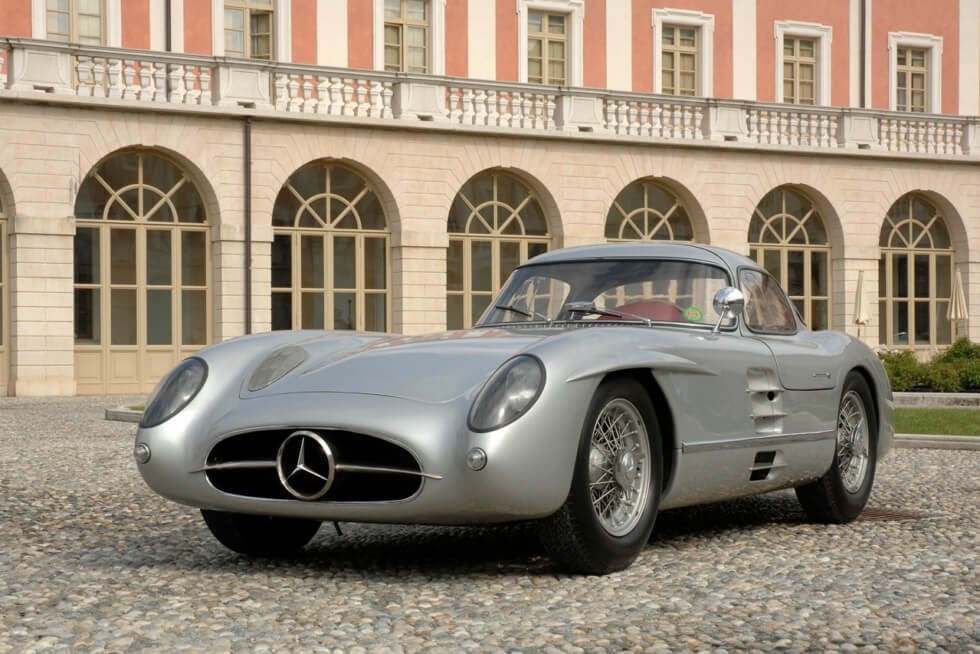 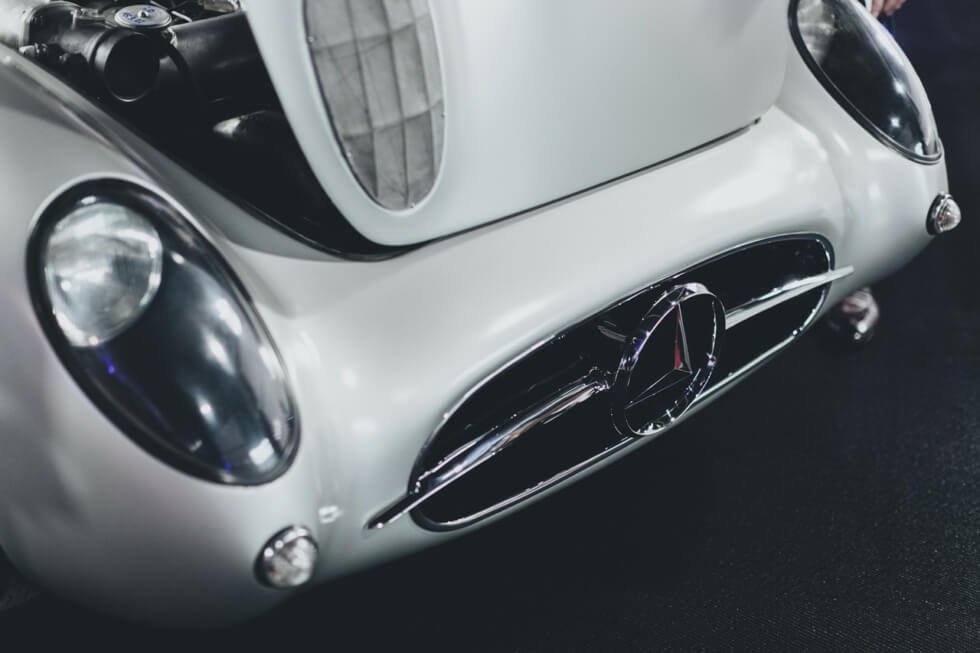 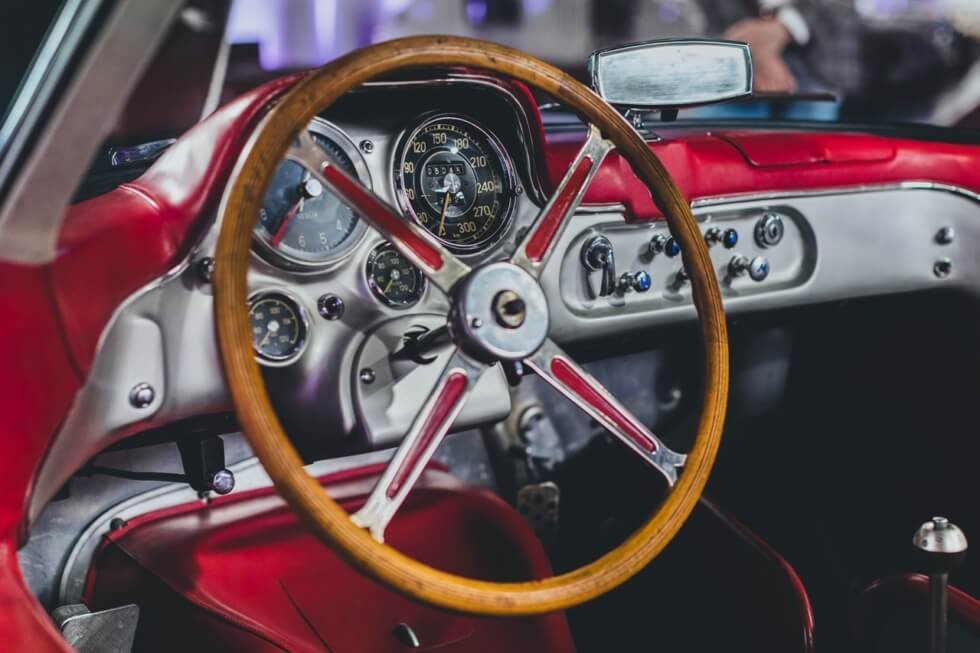 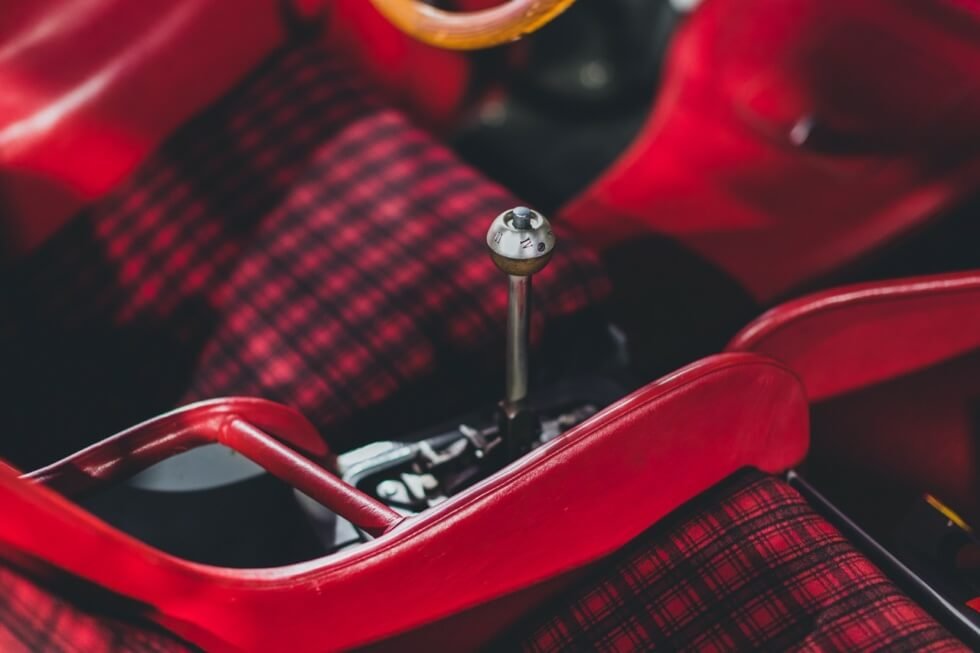 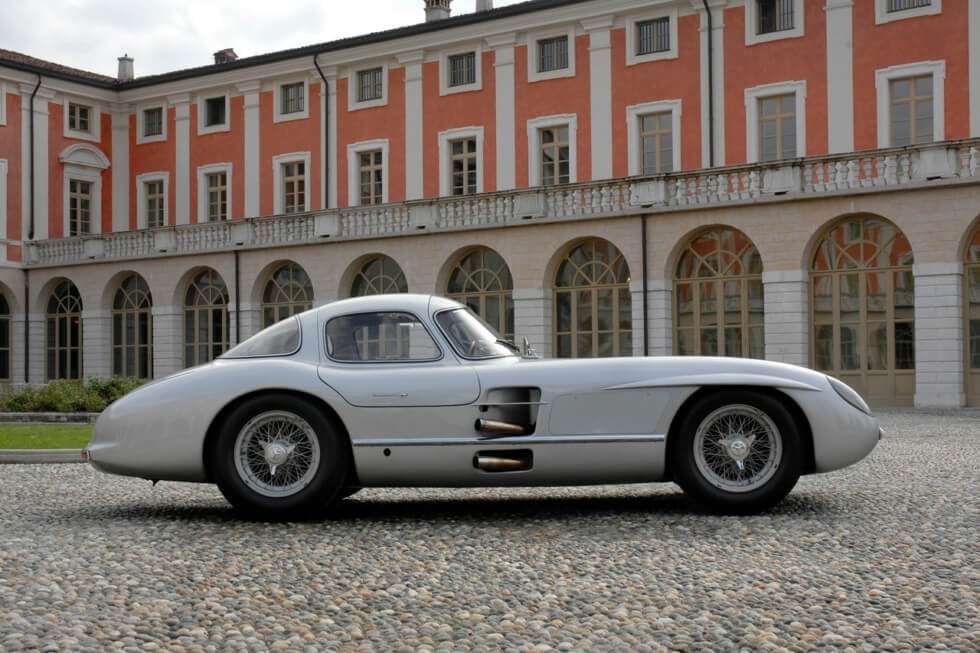