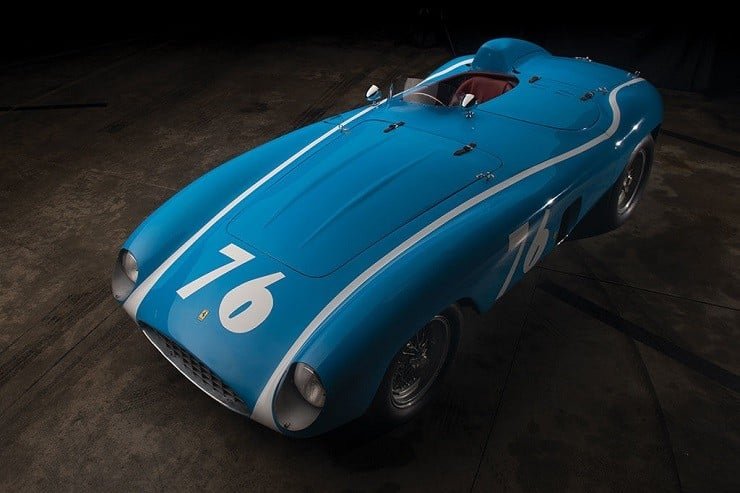 The six cylinder engines were new to Ferrari at the time and with its three side-draft Weber carburetors it provided the speed they were looking for. From its first race, the 1955 Mille Miglia, this dynamo kept burning up track after track until the Del Monty Trophy Race at Pebble Beach in April of 1956 when its driver, Ernie McAfee lost control and died as it hit a tree directly in the driver-side door. Over the next few years this 1955 Ferrari 121 LM Spider was restored; losing its traditional chassis stamping but retaining the original matching numbers engine and gearbox.

It went into a private collection in 1997 and has seldom been seen since. Now this speedy piece of history is being offered by JM Sotheby’s at the Monterey Auction in August where it is ready for a new owner and new adventures! Estimated to fetch between $6.5- $7.5 Million. 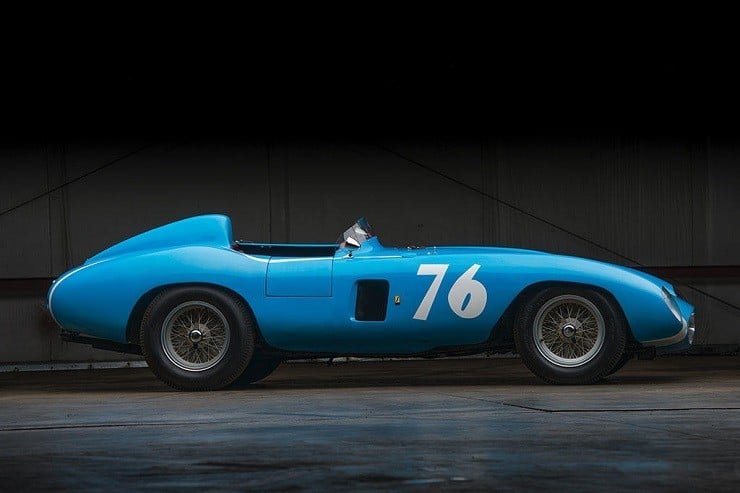 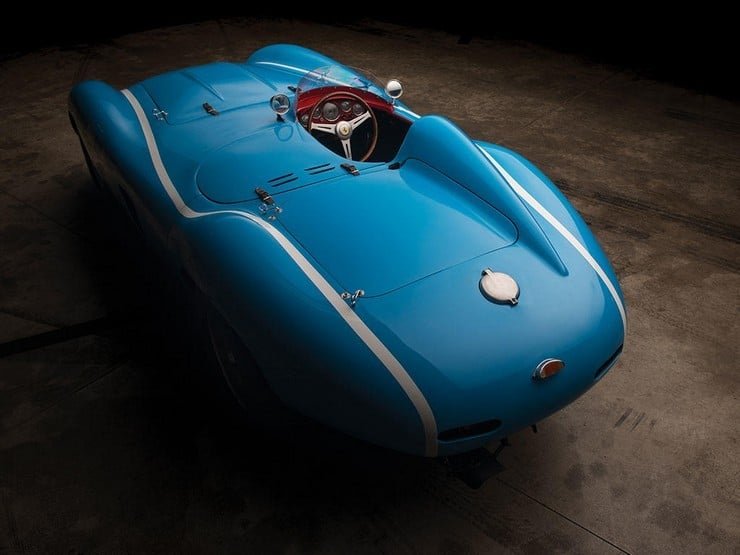 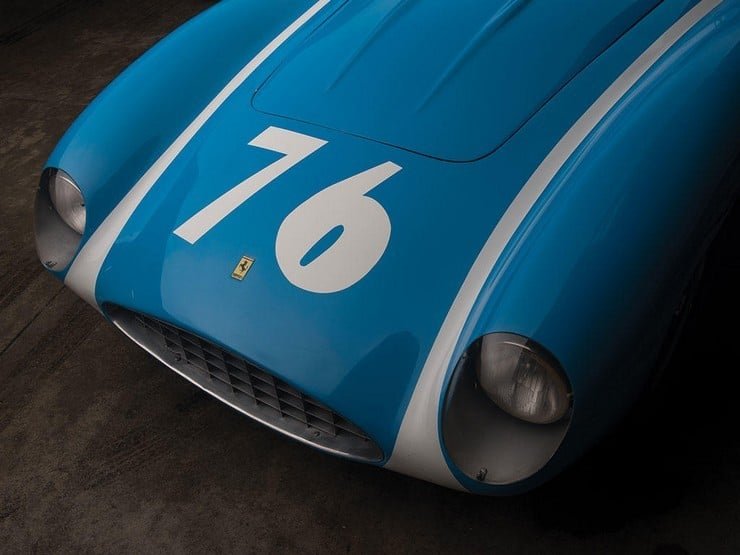 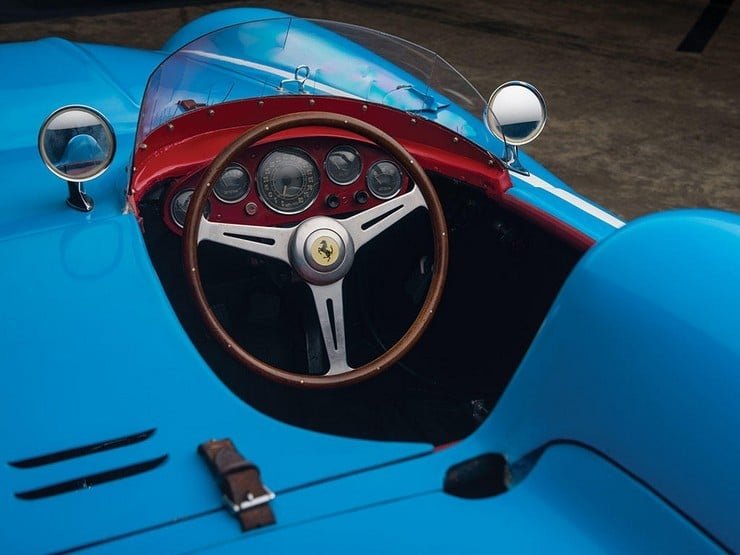 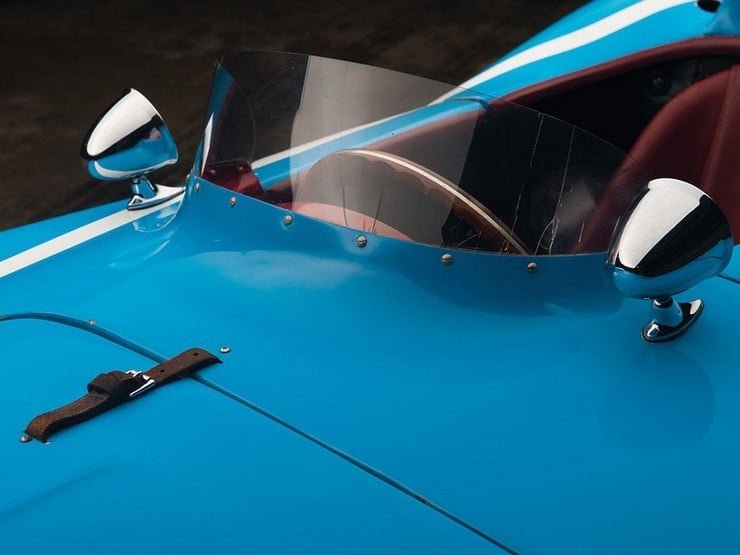 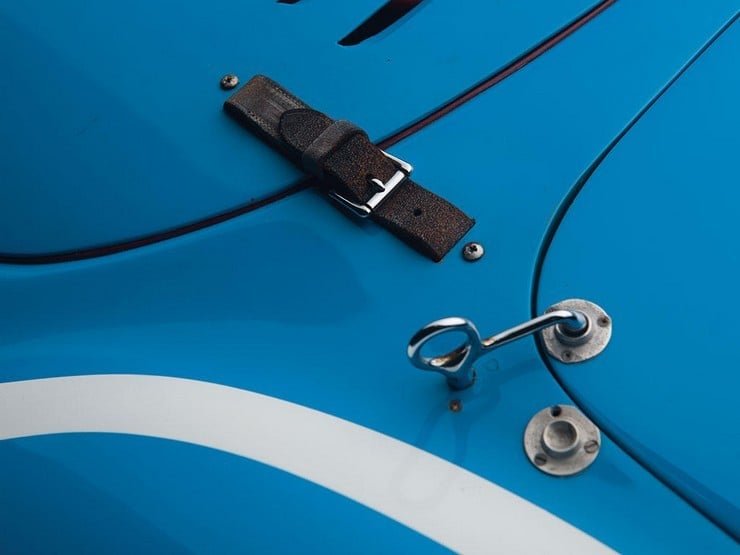 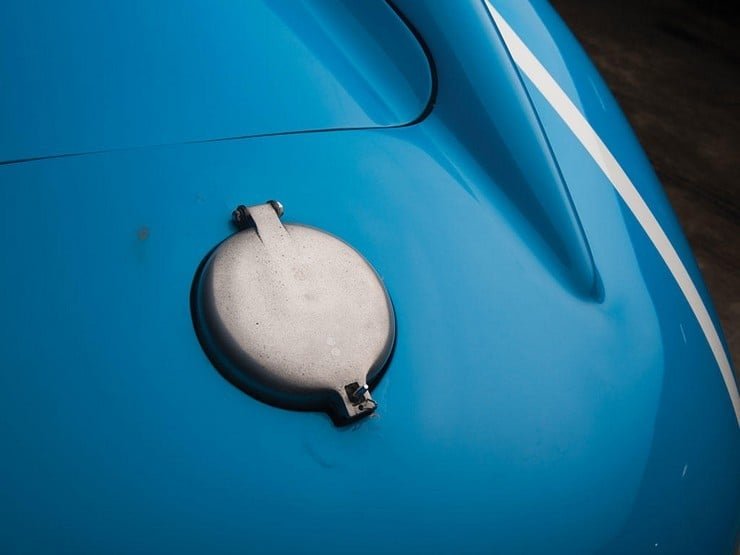 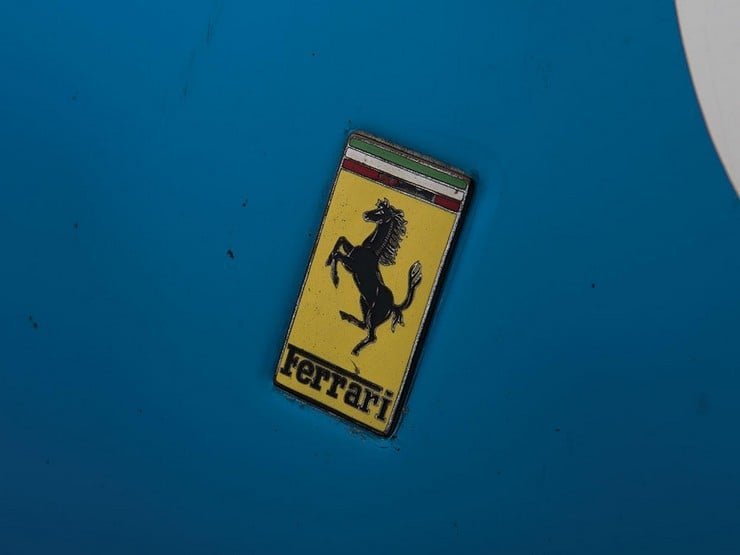 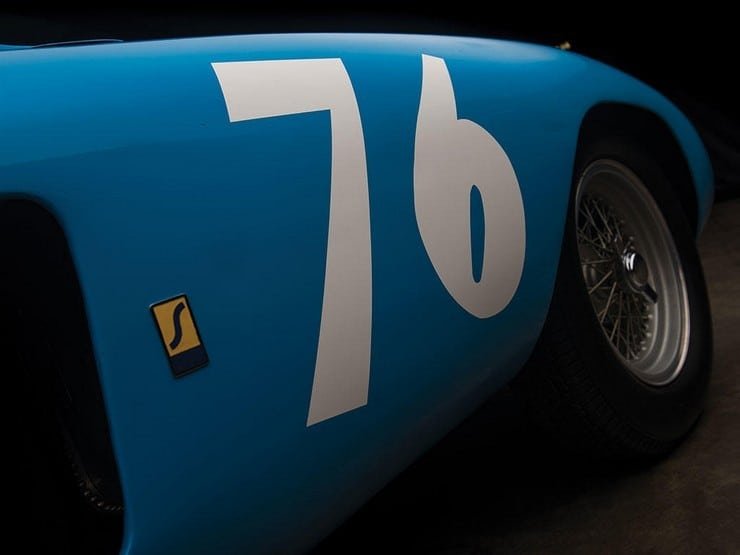 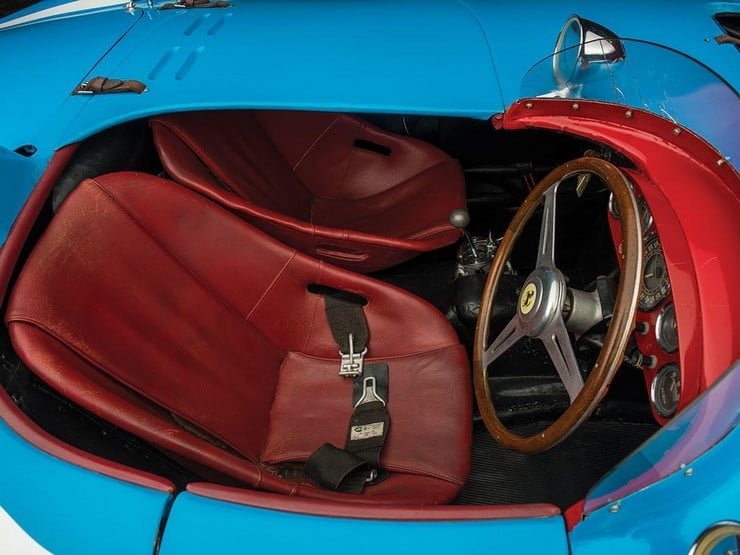 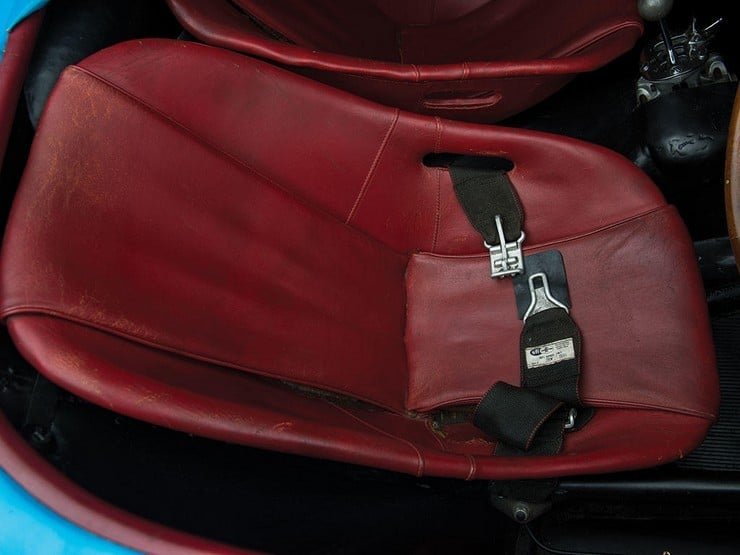 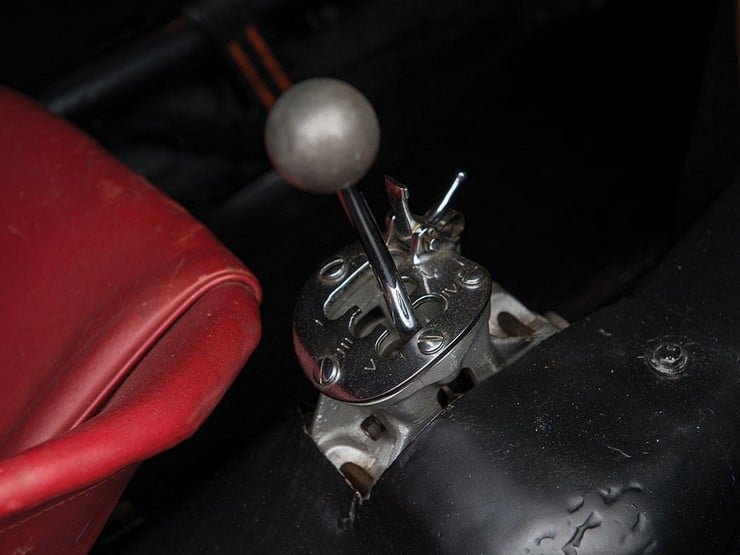 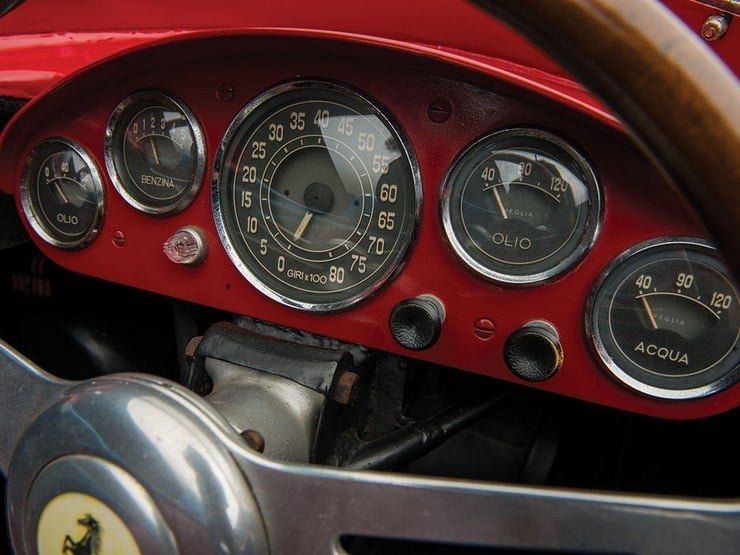 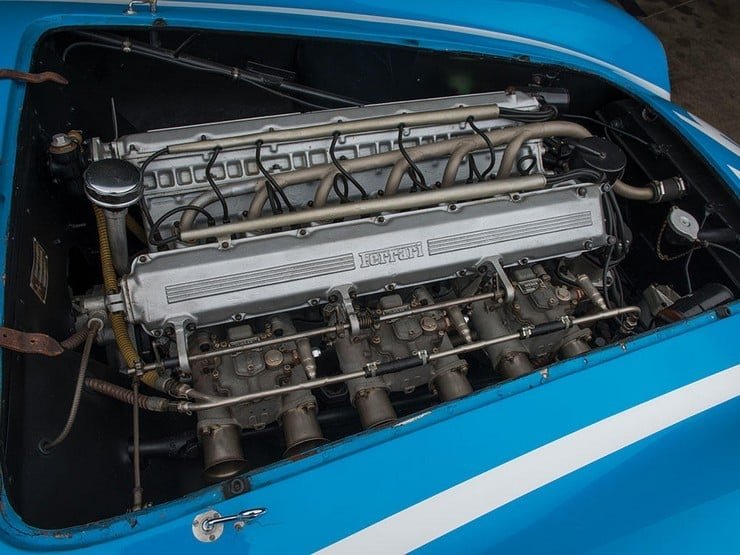 The Mirage Lynx has a lot to offer folks who love to spend their free time at the beach, lakes, and other bodies of water