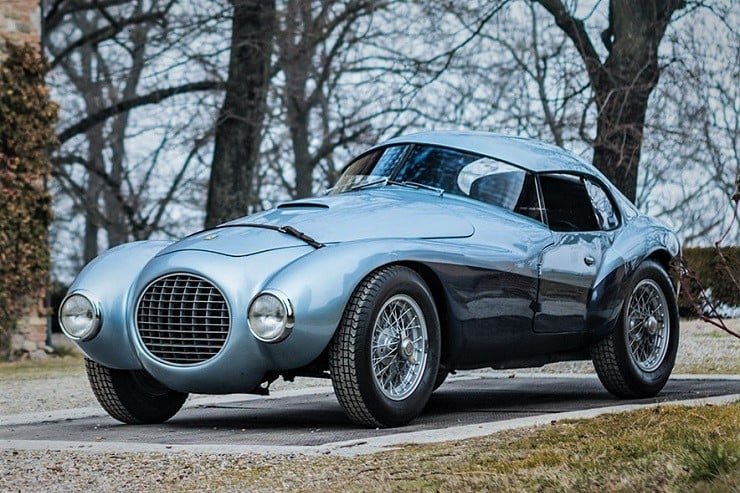 The early days of Ferrari are indelibly linked to the Italian racing brothers Vittorio, Giannino, Paolo, and Umberto Marzotto. They took many of their victories behind the wheel of one of their many Ferraris. Of those, this 1950 Ferrari 166 MM/212 ($Auction) is one of their most significant and it is going up for sale at RM Sotheby’s Auction in Monterey next month.

Umberto heavily damaged it in an accident in the 1950 Mille Miglia so, looking for improved performance for the 1951 racing season, Giannino commissioned Paolo Fontana and sculptor Franco Reggani to create a more aerodynamic design for the body. Using an aluminium/copper alloy called Duralumin, the vehicle lovingly named the Uovo (“egg” in Italian), was significantly lighter than a standard Ferrari.

Over the years, the Uovo has competed in races on three continents and passed through multiple owners. While seldom seen in public in the last thirty years, it still carries its history well and comes with a report from Ferrari historian Marcel Massini to chronicle its many adventures. 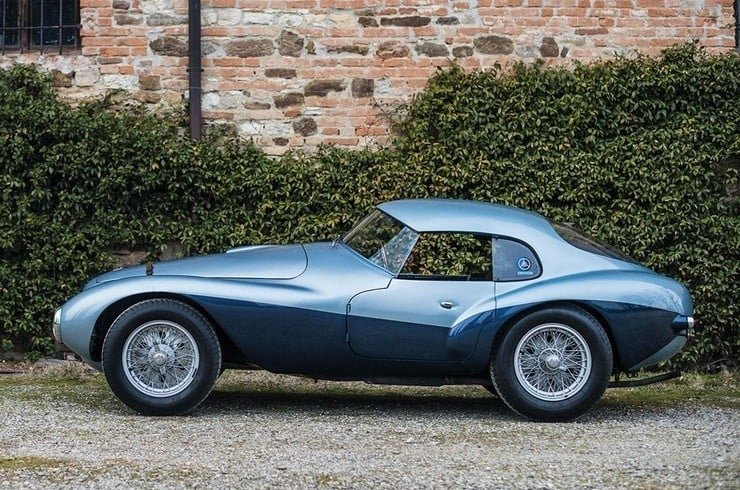 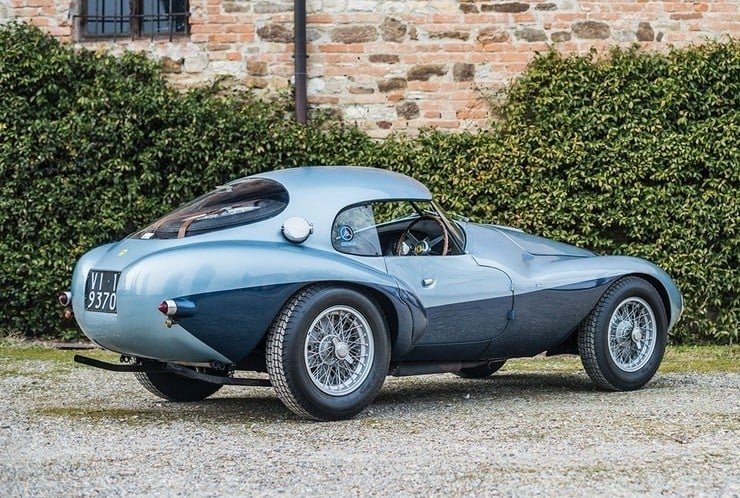 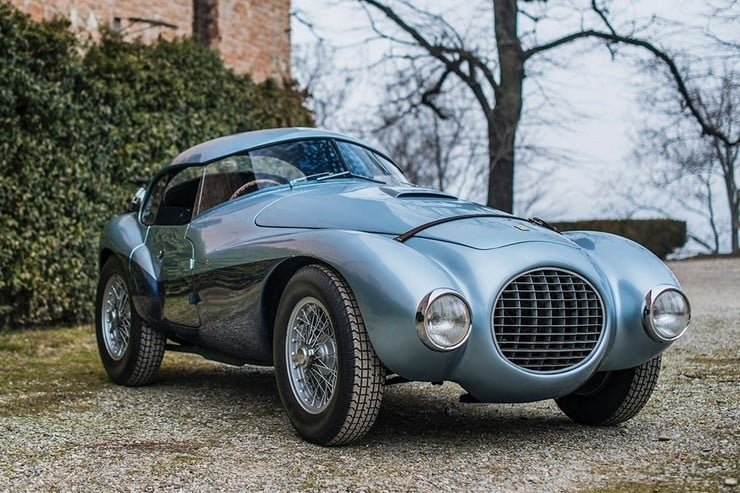 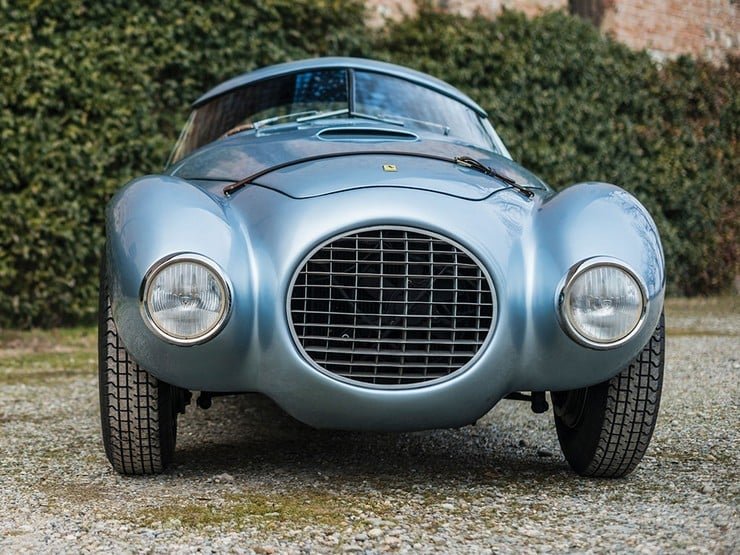 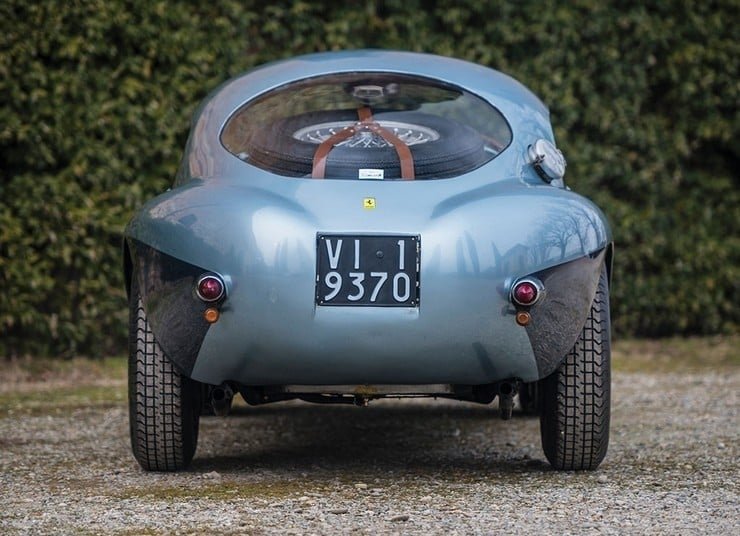 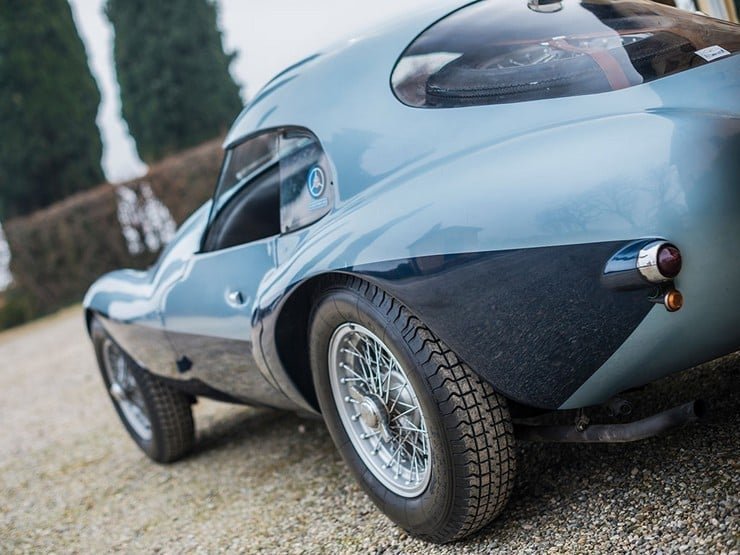 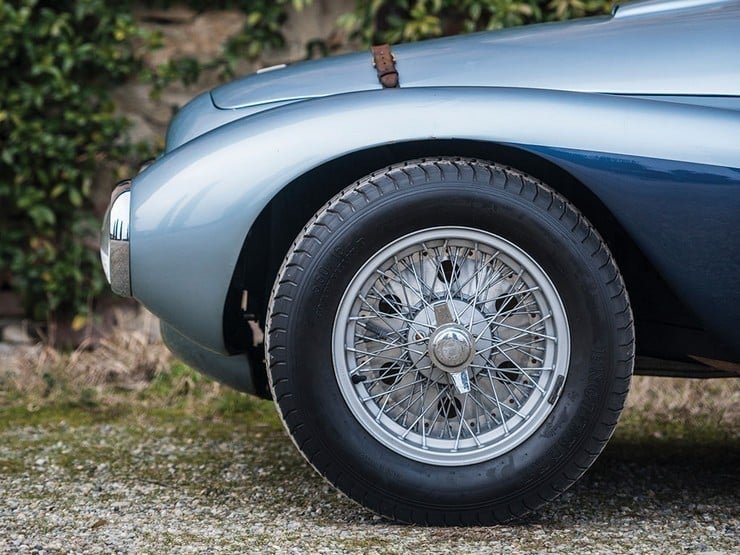 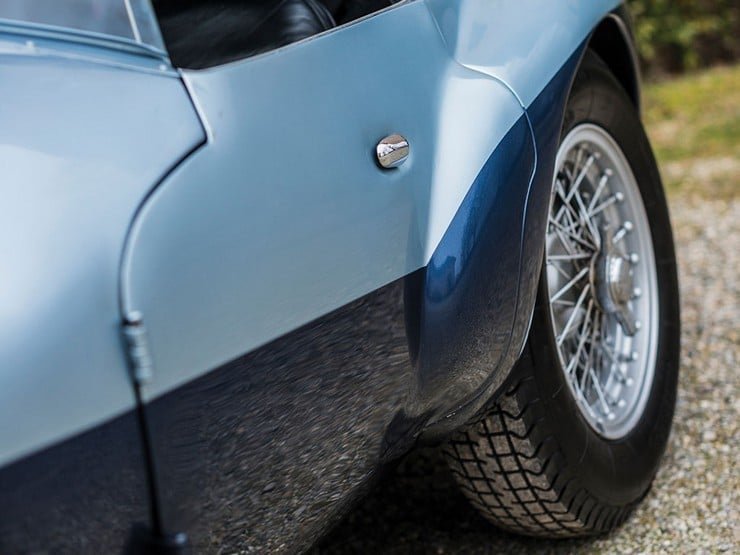 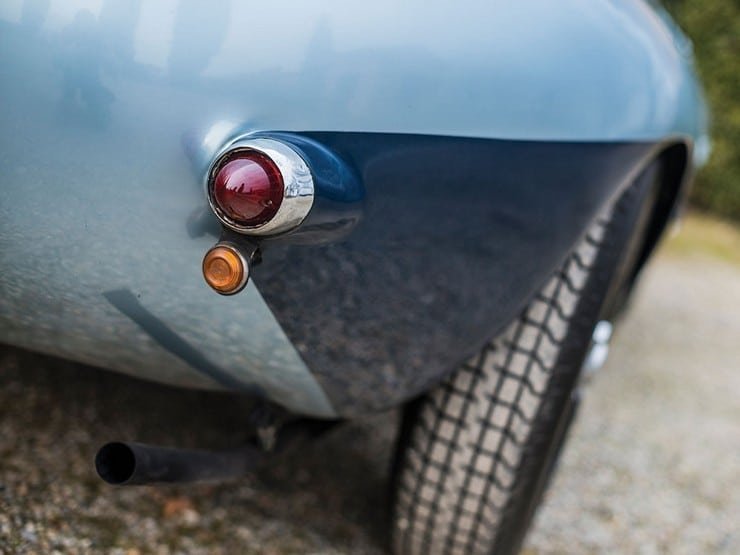 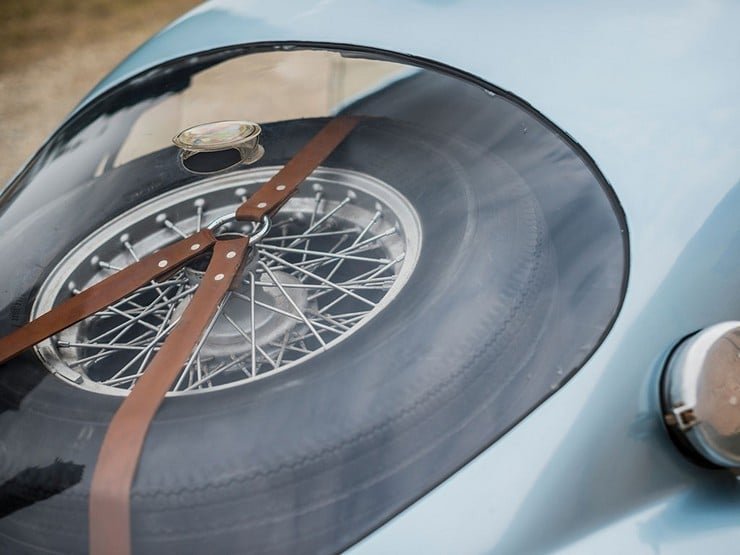 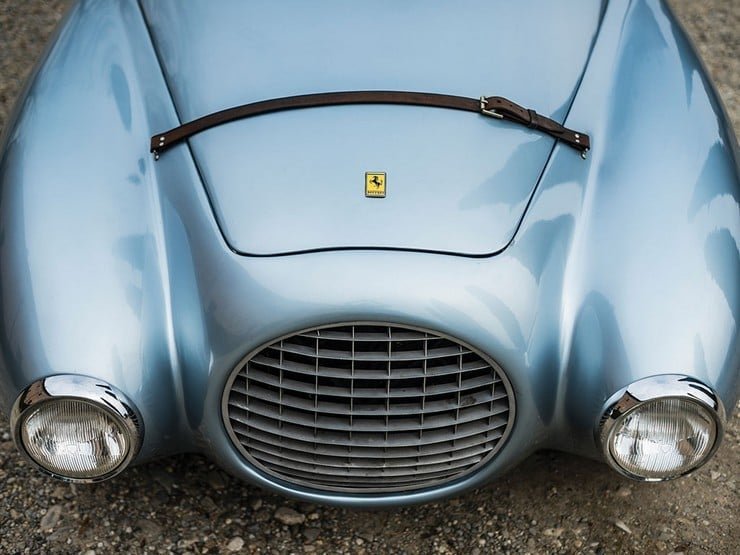 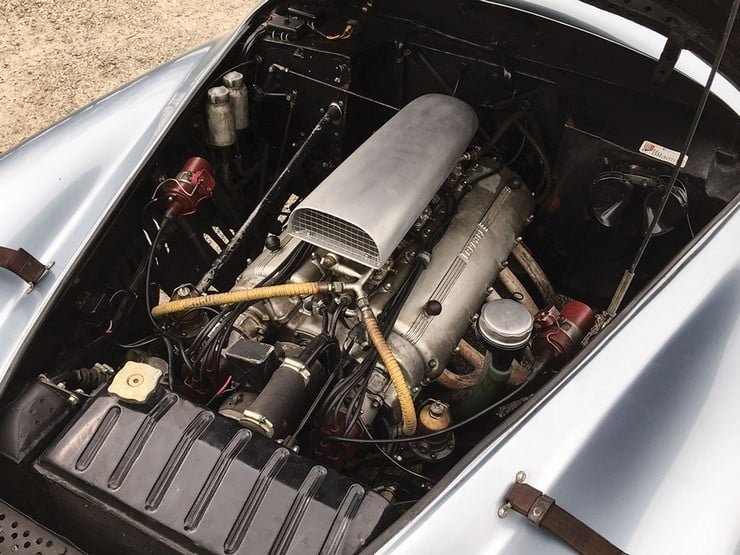 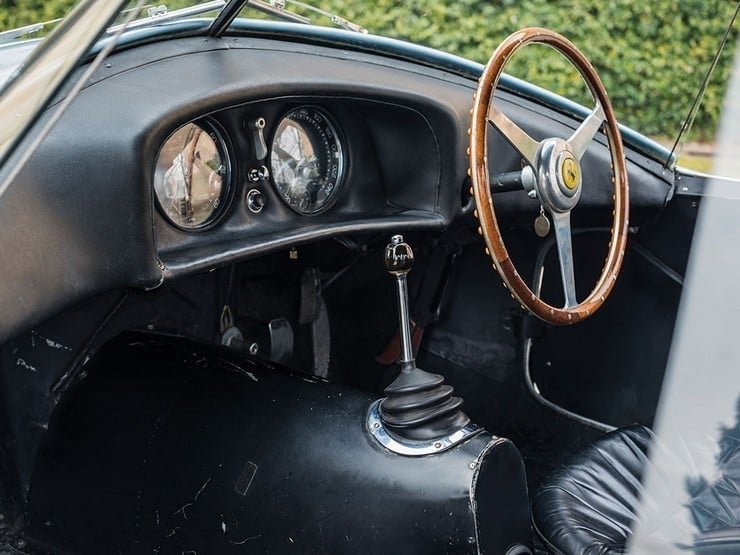 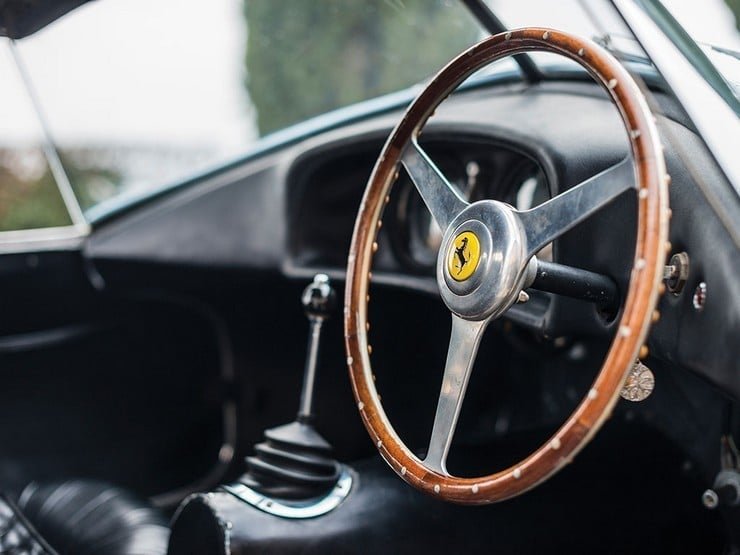 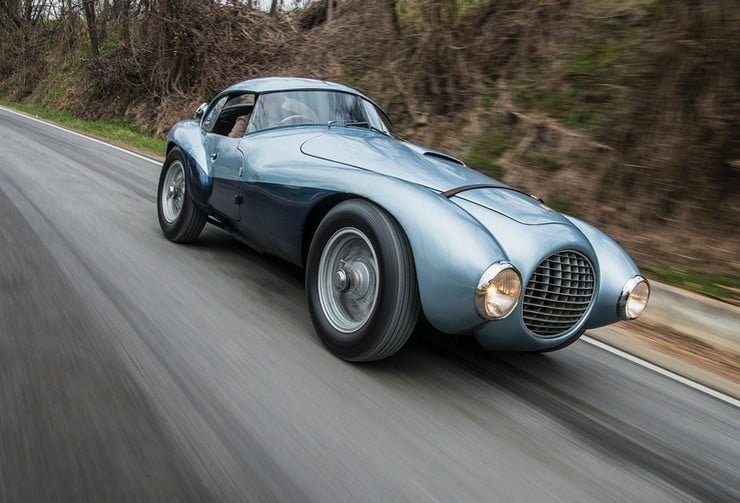 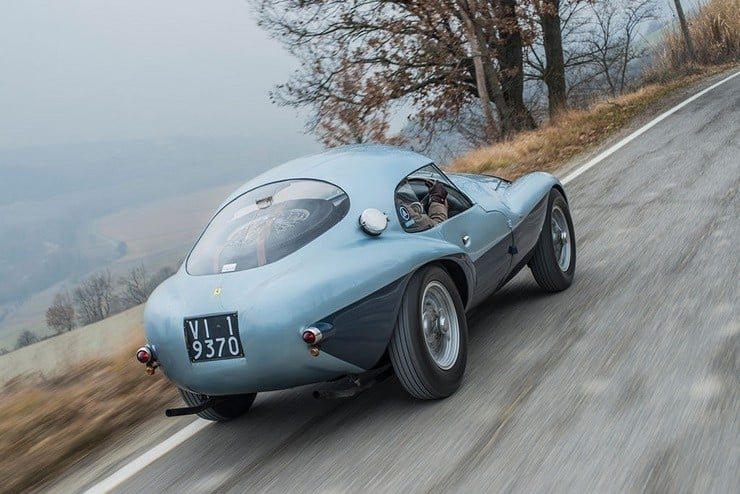