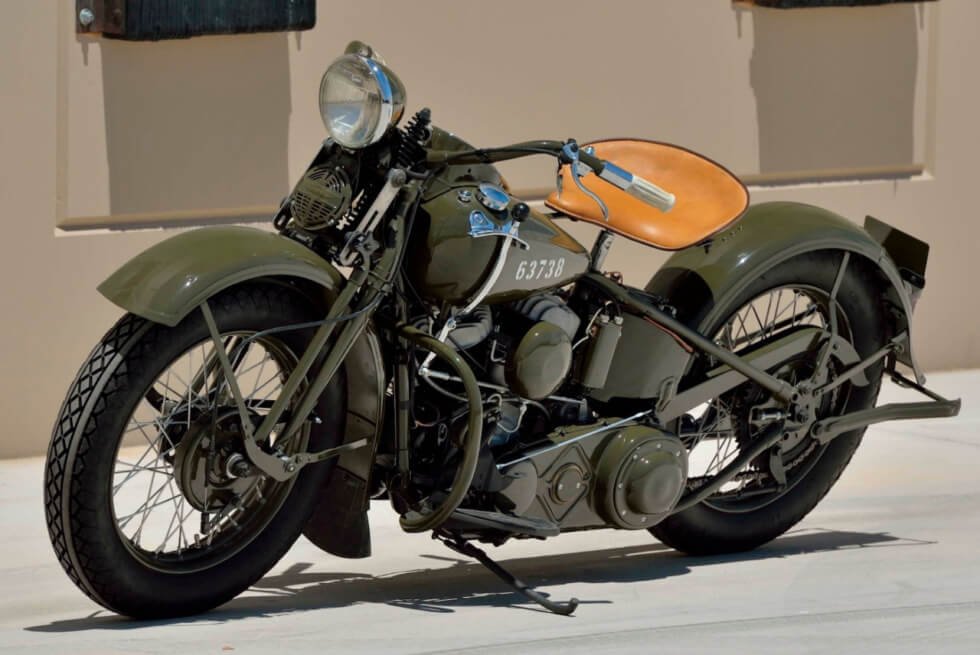 The upcoming Monterey 2022 auctions is already teasing a stellar lineup of vehicles for discerning collectors to bid on. Aside from four-wheeled machines, we tend to overlook that the event also showcases awesome motorcycles. For example, we have this 1940 Harley-Davidson UA which delivers a distinct military motif to any collection.

We can already guess that among the vintage two-wheelers up for bids, this generates the most buzz. You don’t typically see one in this remarkable condition go up for sale. However, Mecum Auctions knows that some of the world’s biggest names in the business will parade their best lots to a crowd of eager bidders next month.

The 1940 Harley-Davidson UA sports a gloss Olive Drab color scheme. Experts note that its hue is accurate to what the armed forces required. Likewise, the specifications are in line with what the United States Army needed at the time. Interestingly, the moto became the platform of choice for the National Guard instead.

According to those who saw it in action, the usual configuration was with the 40LE sidecar. Equipped with a 76 ci side-valve V-twin mill and a three-speed gearbox, the low-compression engine made the 1940 Harley-Davidson UA a highly capable all-terrain ride. VIN/Serial 40UA2774 is one of only 509 examples manufactured between 1939 and 1940.

Mecum Auctions notes, “all Harley-Davidsons from 1930 used 4-speed gearboxes, except a few military machines like this. The UA retained the aluminum cylinder heads of its civilian siblings, unlike the WLA, which used cast iron cylinder heads.” This 1940 Harley-Davidson UA underwent a comprehensive restoration in the hands of “a marque specialist.” 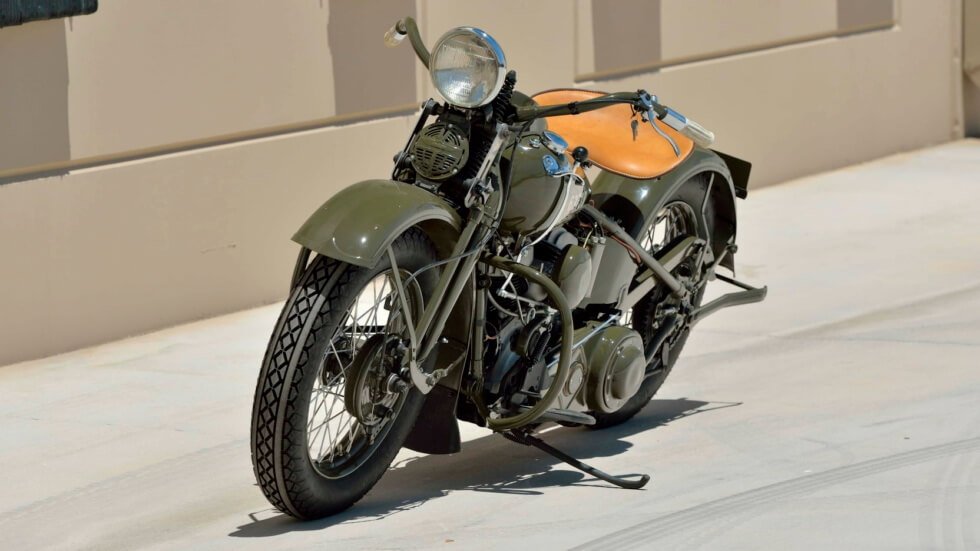 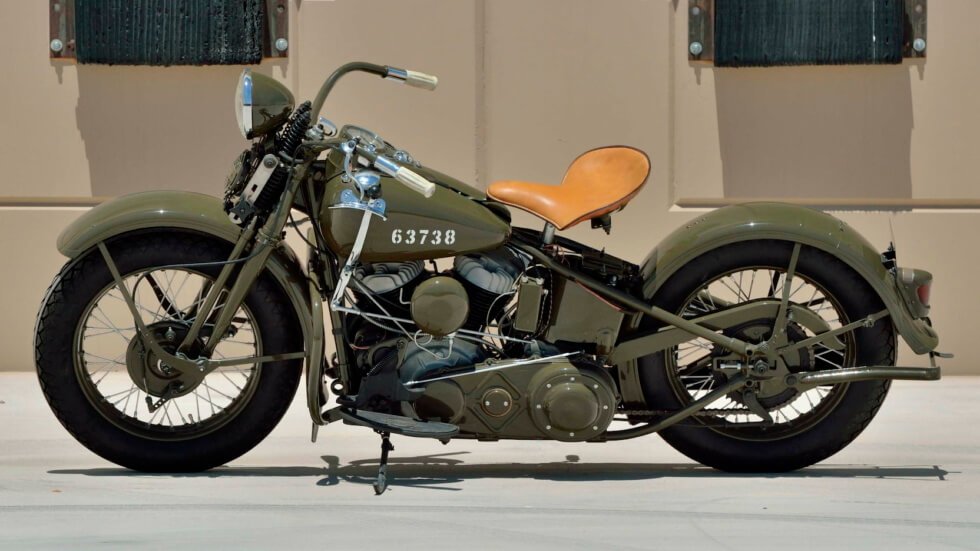 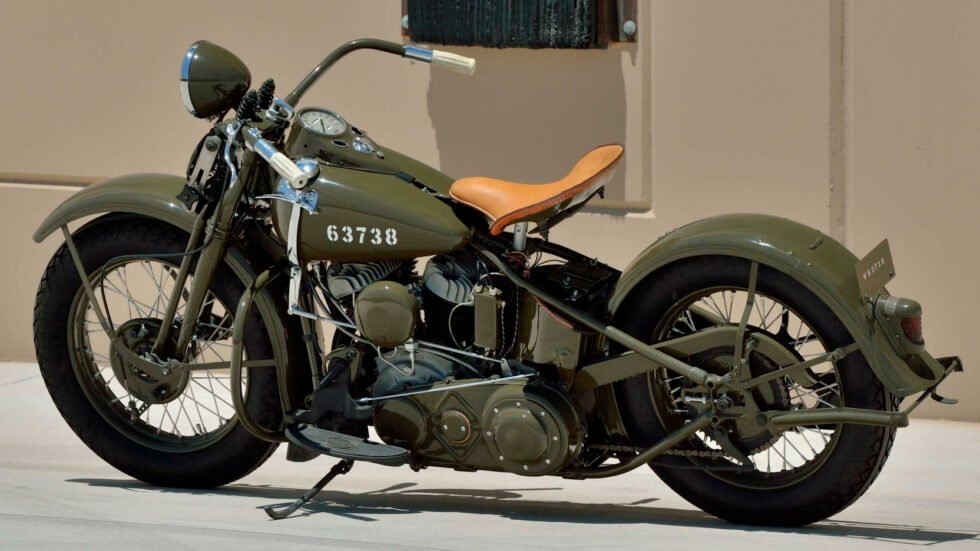 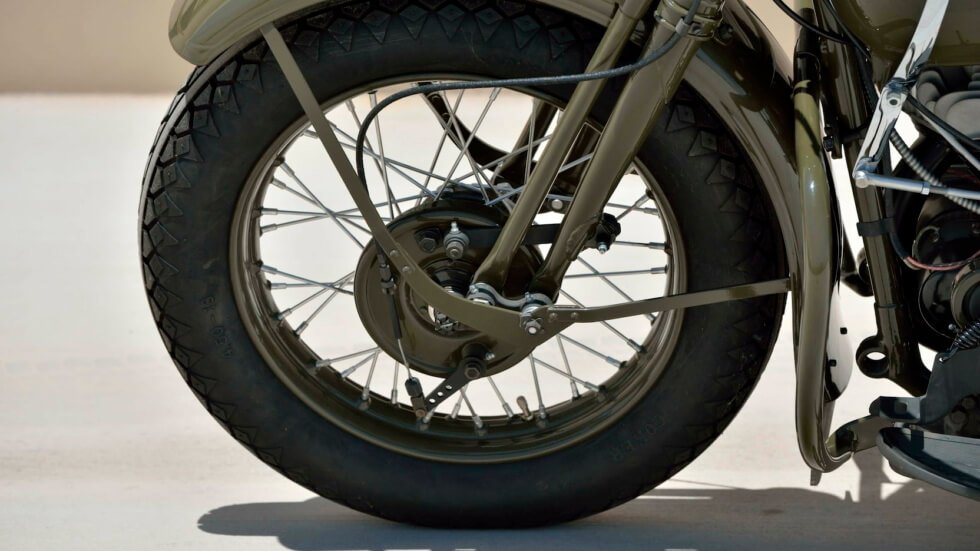 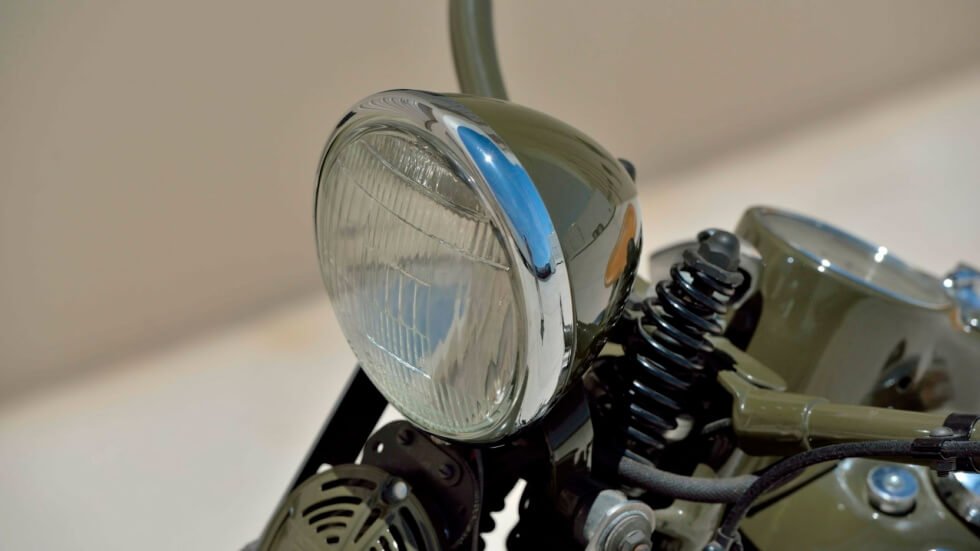 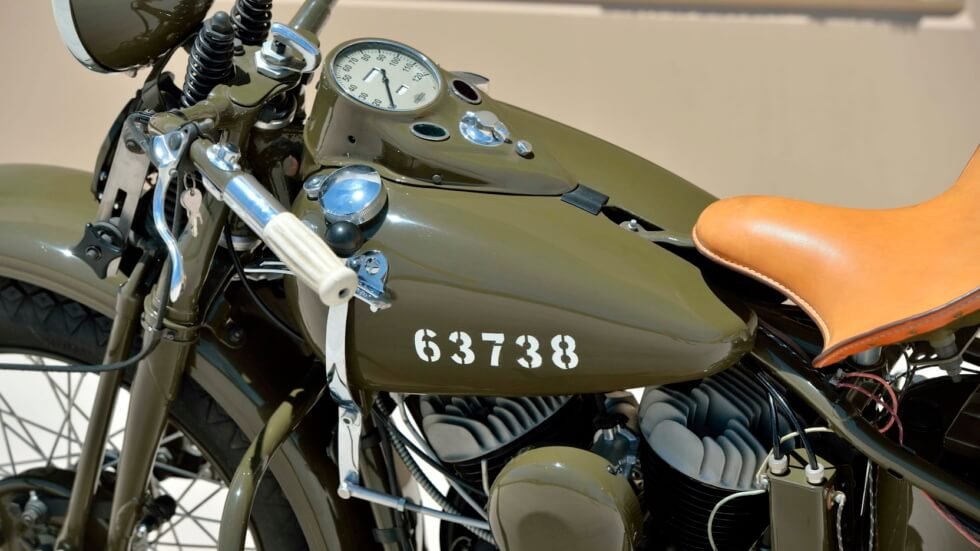 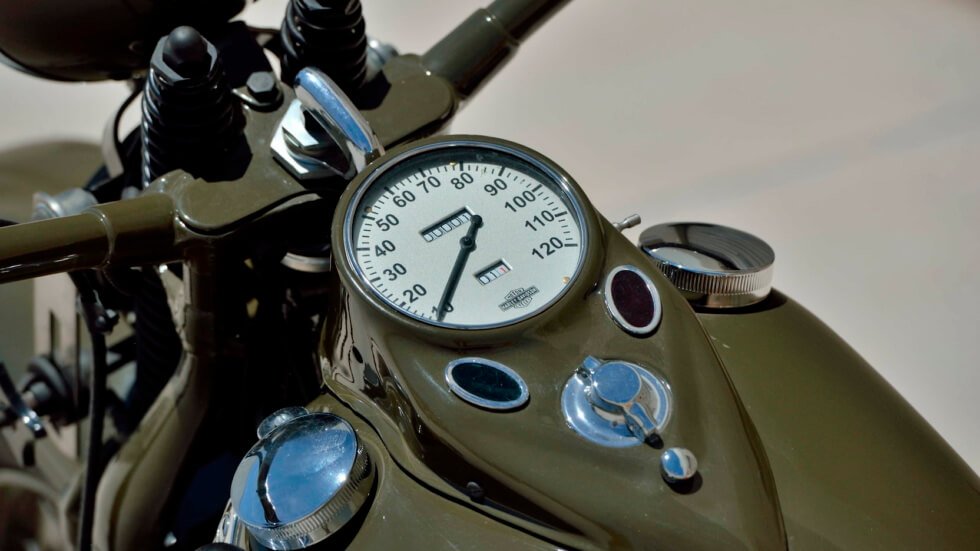 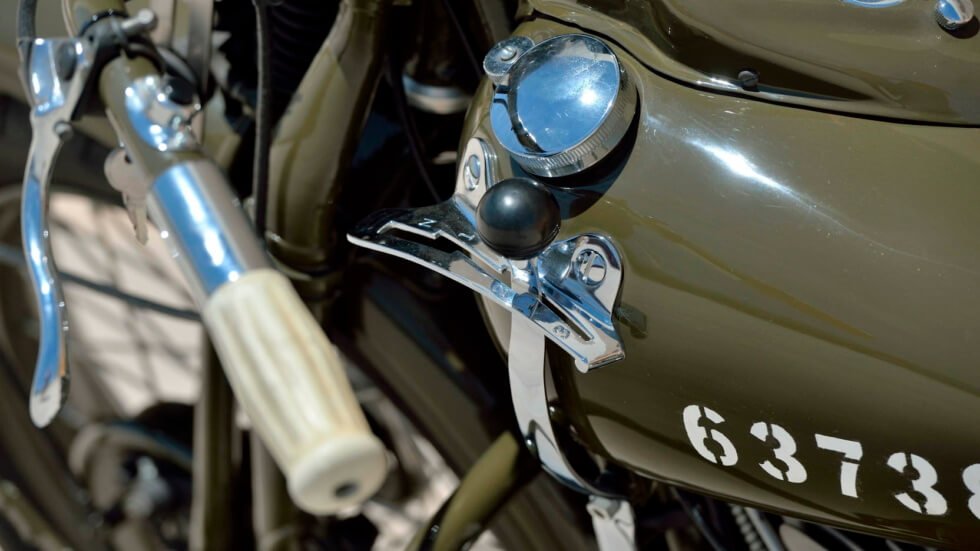 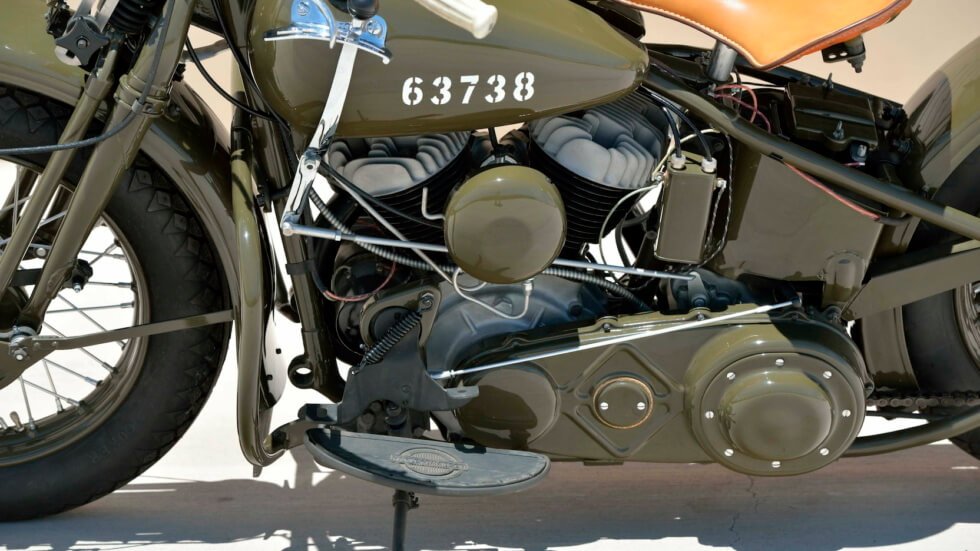 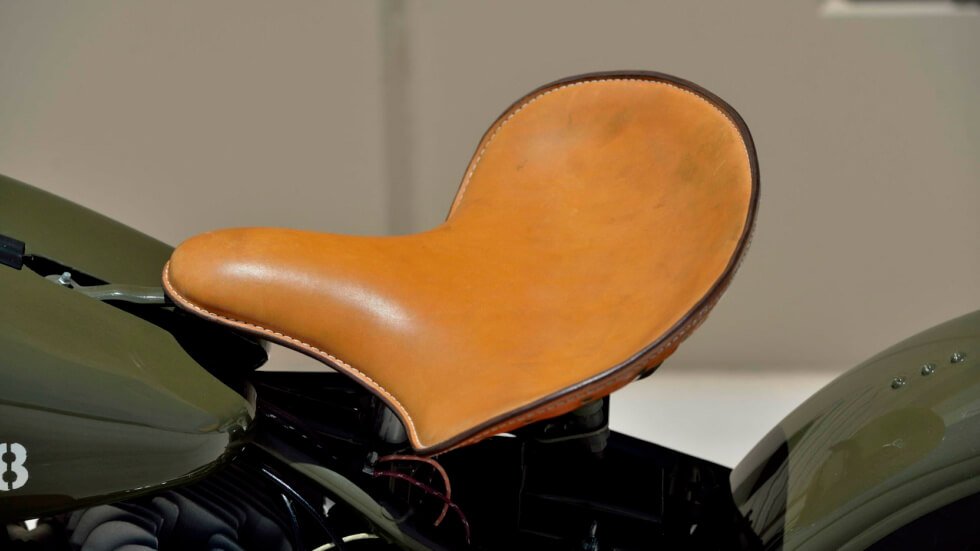 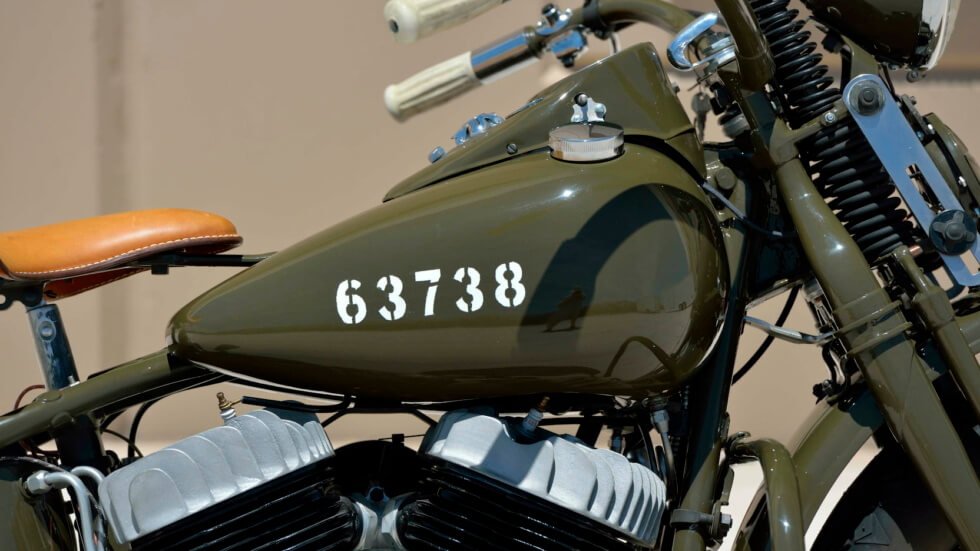 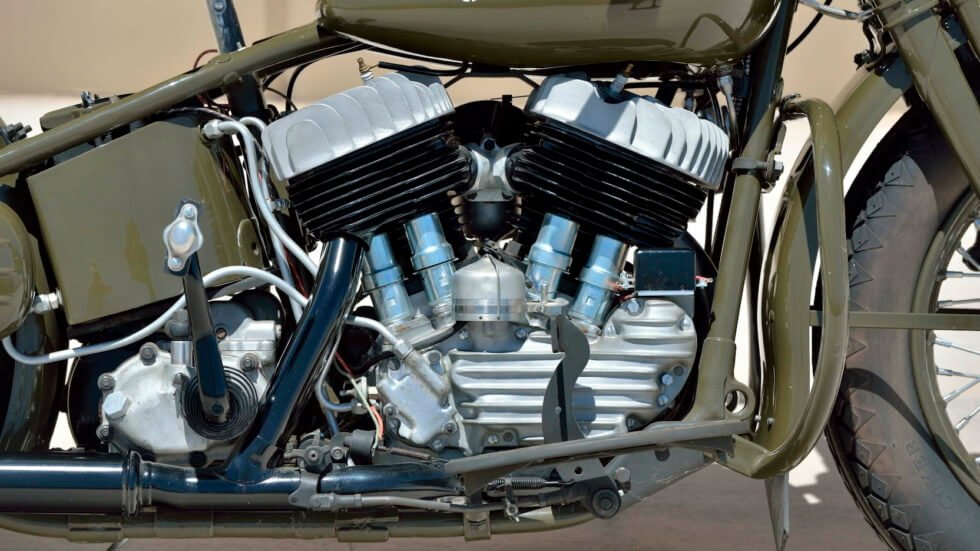 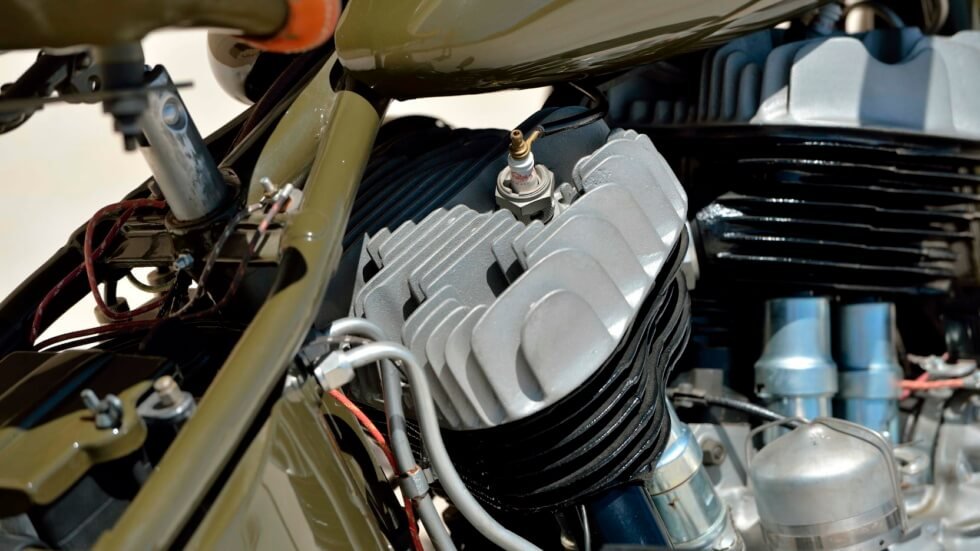 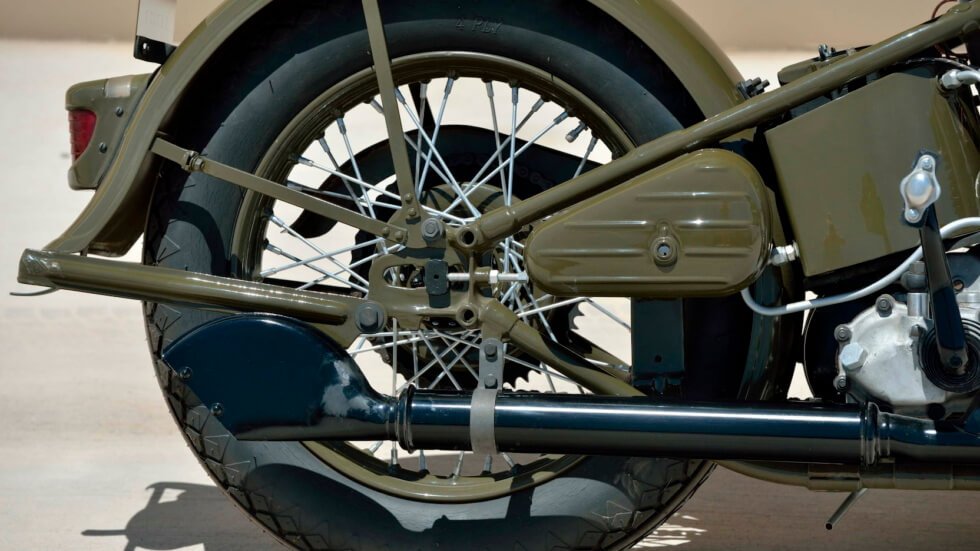 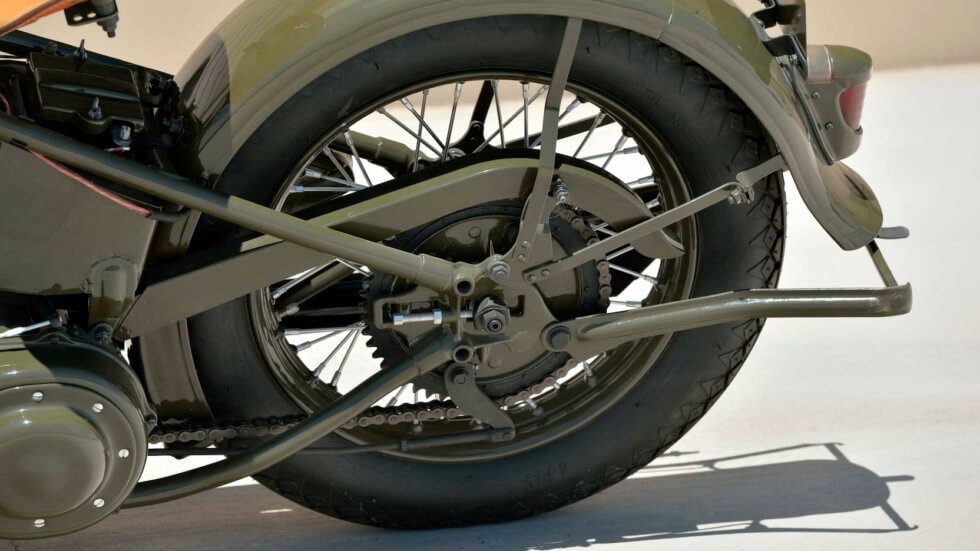 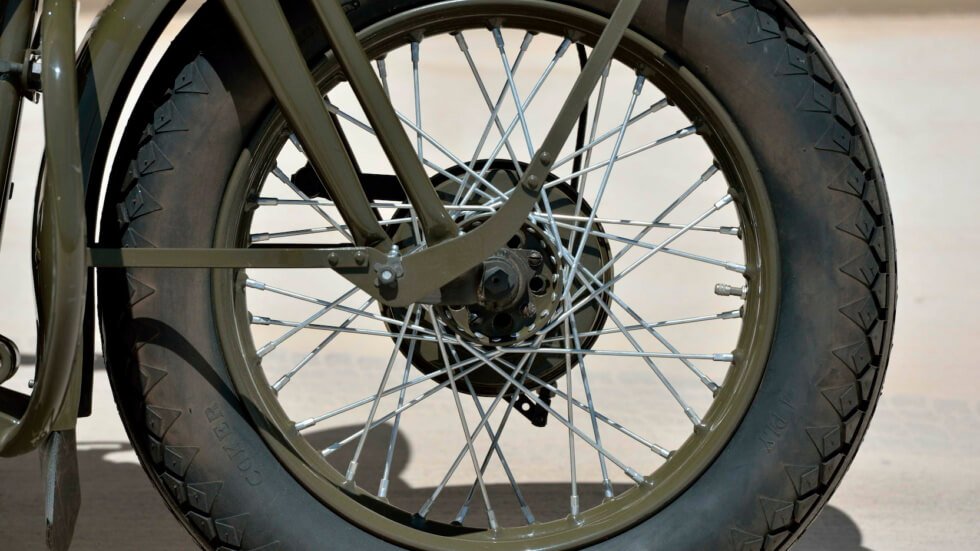 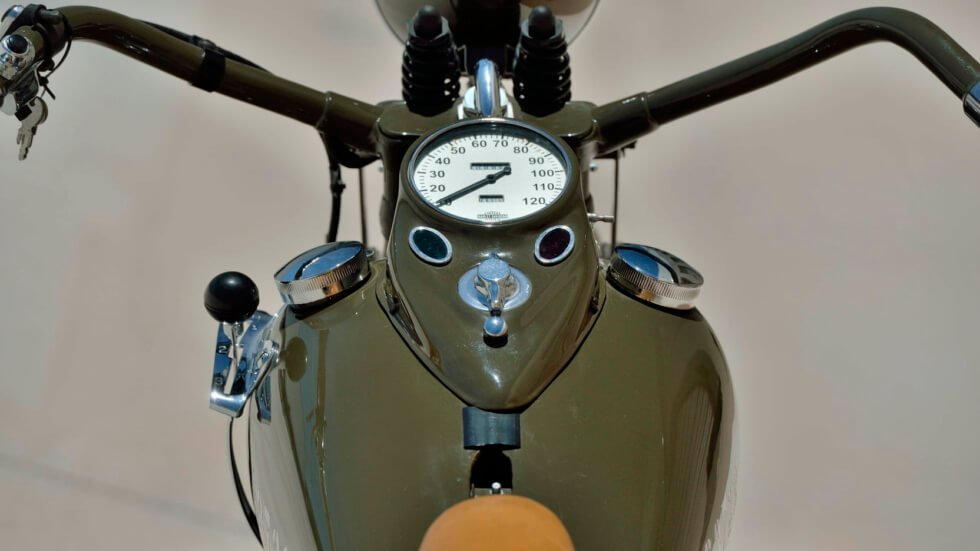 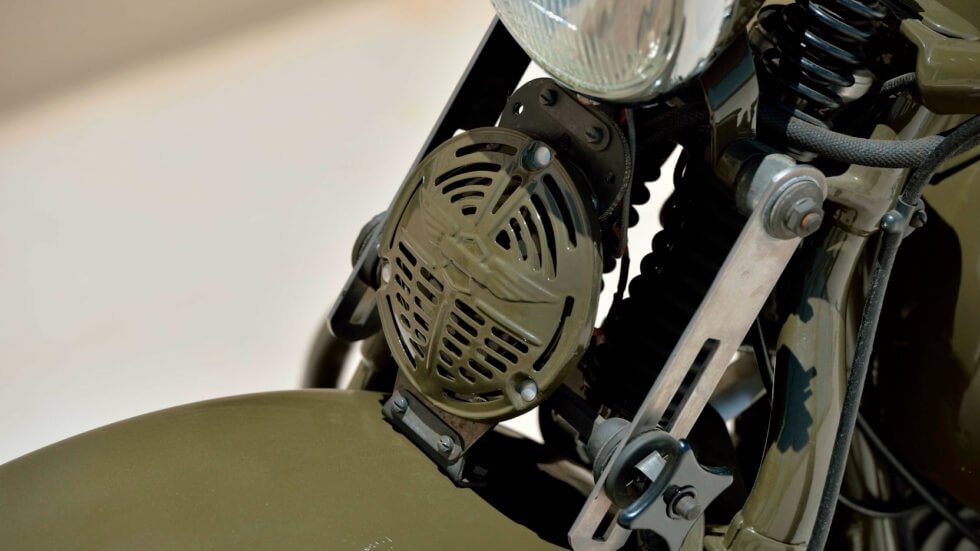 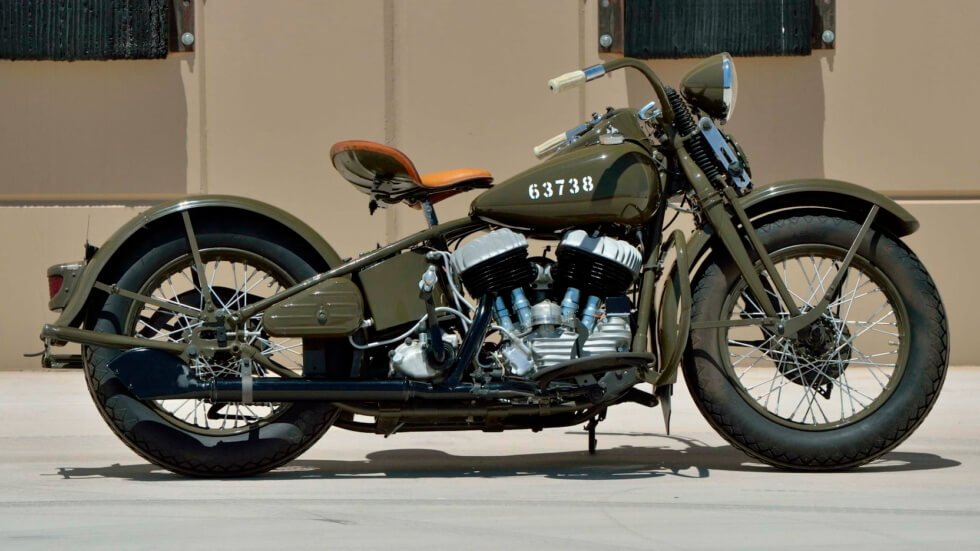 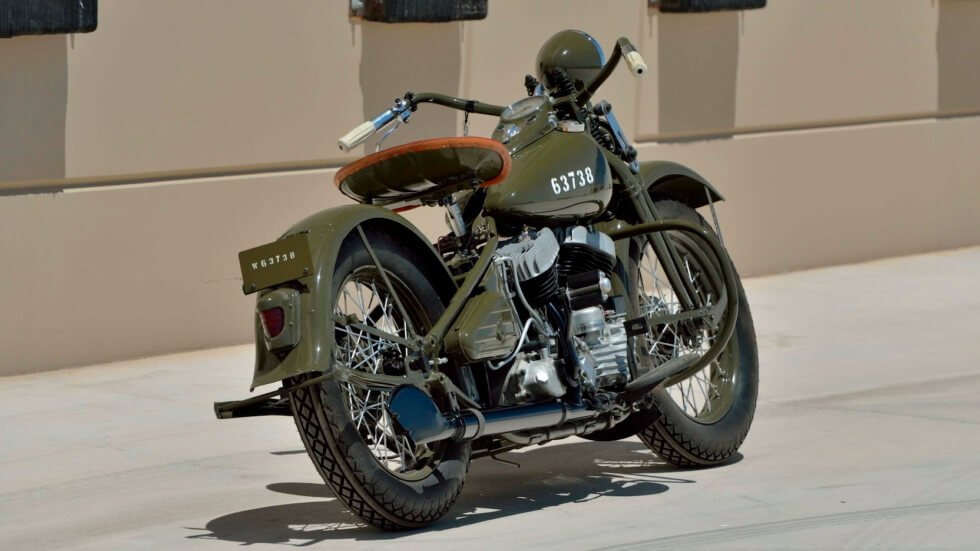 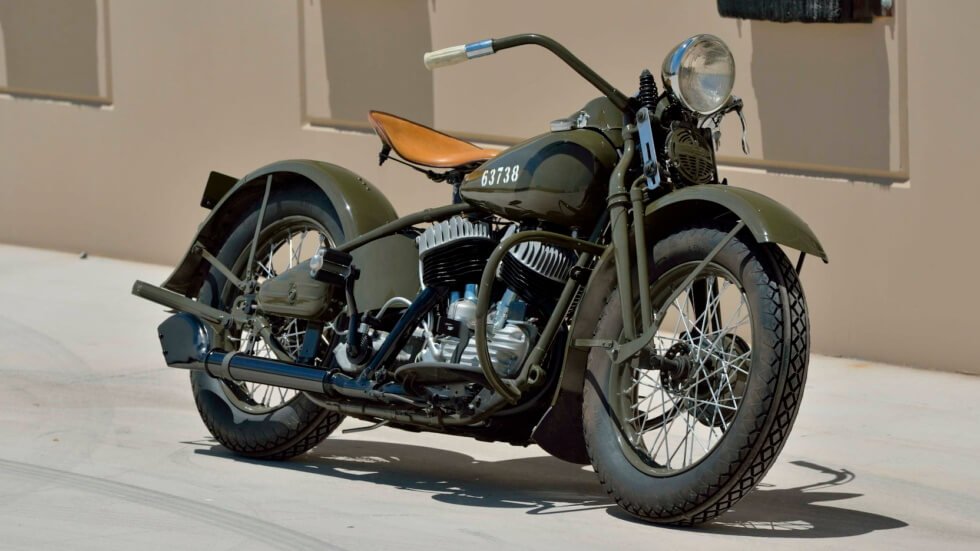 The compact folding Tatamel Bike has replaceable side panels and packs features that one would expect from a full-size e-bike.