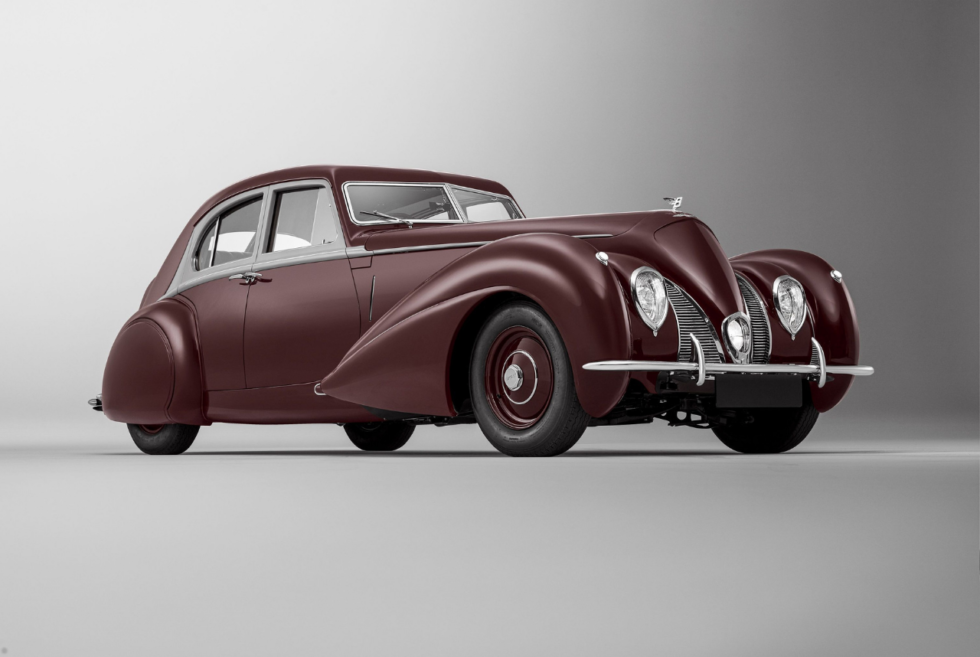 This 1939 Bentley Corniche By Mulliner Is A Jaw-Dropping Remake

Another motoring icon rises from the ashes with the 1939 Bentley Corniche by Mulliner. This year appears to be a stellar one for a particular British automaker. Celebrating 100 years of automotive excellence, Bentley offered three limited-edition luxury rides that made our jaws drop. The three are all exceptional in their own way, which will quickly become collector’s items.

Shortly thereafter, the luxury marque left its fans breathless once more when the EXP 100 GT concept EV took center stage. With everyone’s excitement still fresh from the recent reveals, another one is ready to shake up the scene.

Bentley’s in-house luxury customization arm is flexing its skills with necromancy by bringing a legend back from the dead. This is apparently an effort on their part to honor their legacy by faithfully recreating the 1939 Bentley Corniche. This vintage model never made it into production due to the outbreak of World War II.

The story goes that the original was in France for testing, but a traffic accident put it on hold. Unfortunately, the shop handling its repairs was destroyed during a bombing raid in 1939. The company wants to pay tribute to its magnificence and the only way to do it is by building everything from scratch.

This puts the 1939 Bentley Corniche by Mulliner in a unique place. You have a vintage vehicle that mixes old-school beauty with modern craftsmanship. For reference, the designers have access to the original technical plans. Showing utmost respect to the building process, engineers are reportedly handcrafting some components. This majestic remake will make its public debut soon. 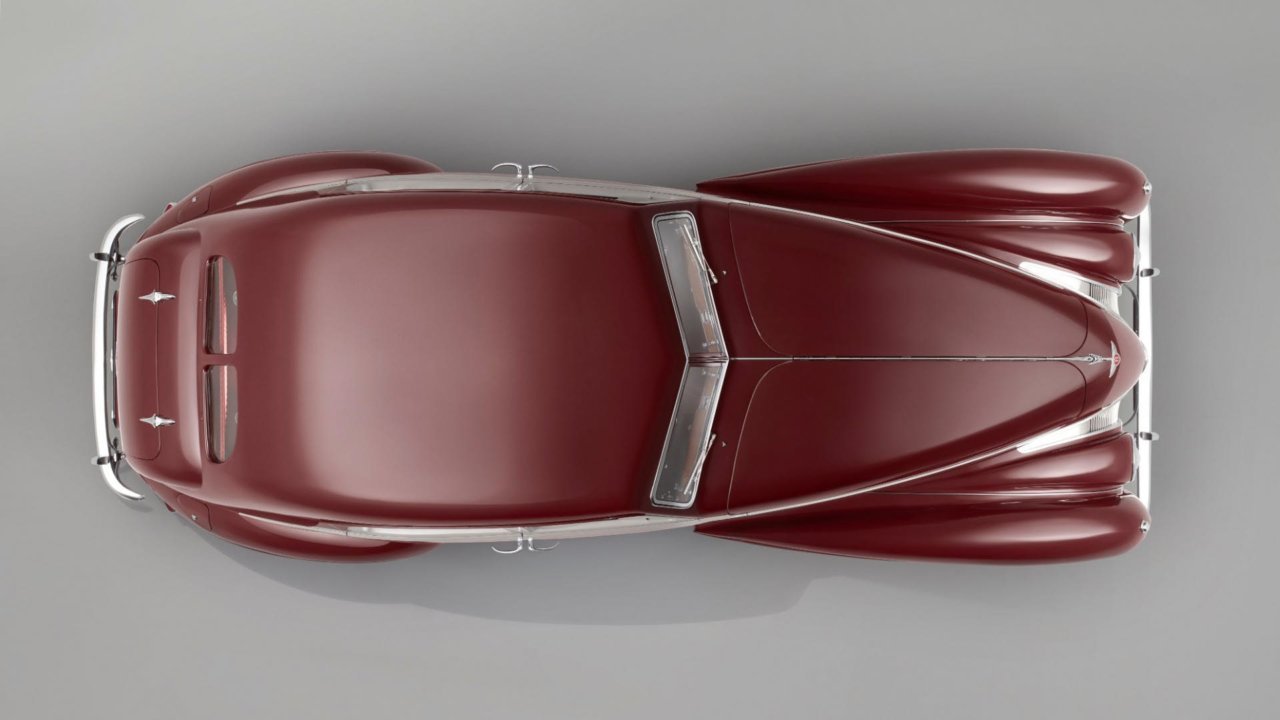 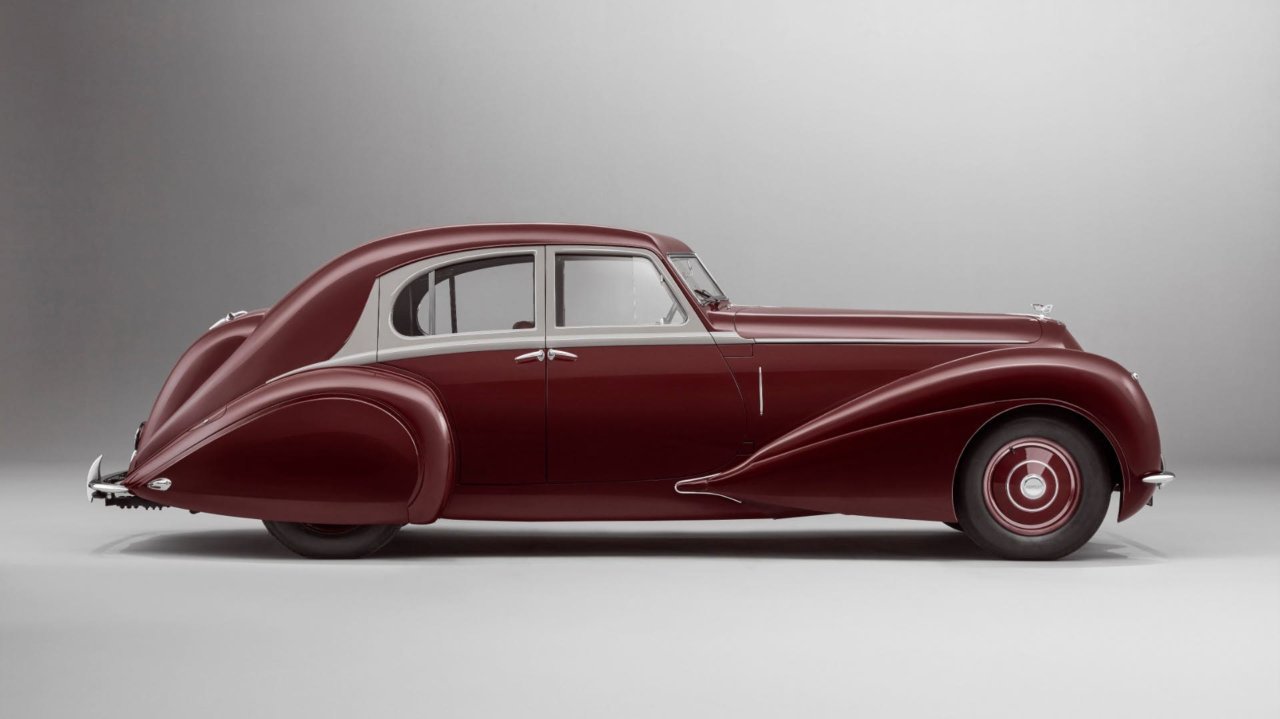 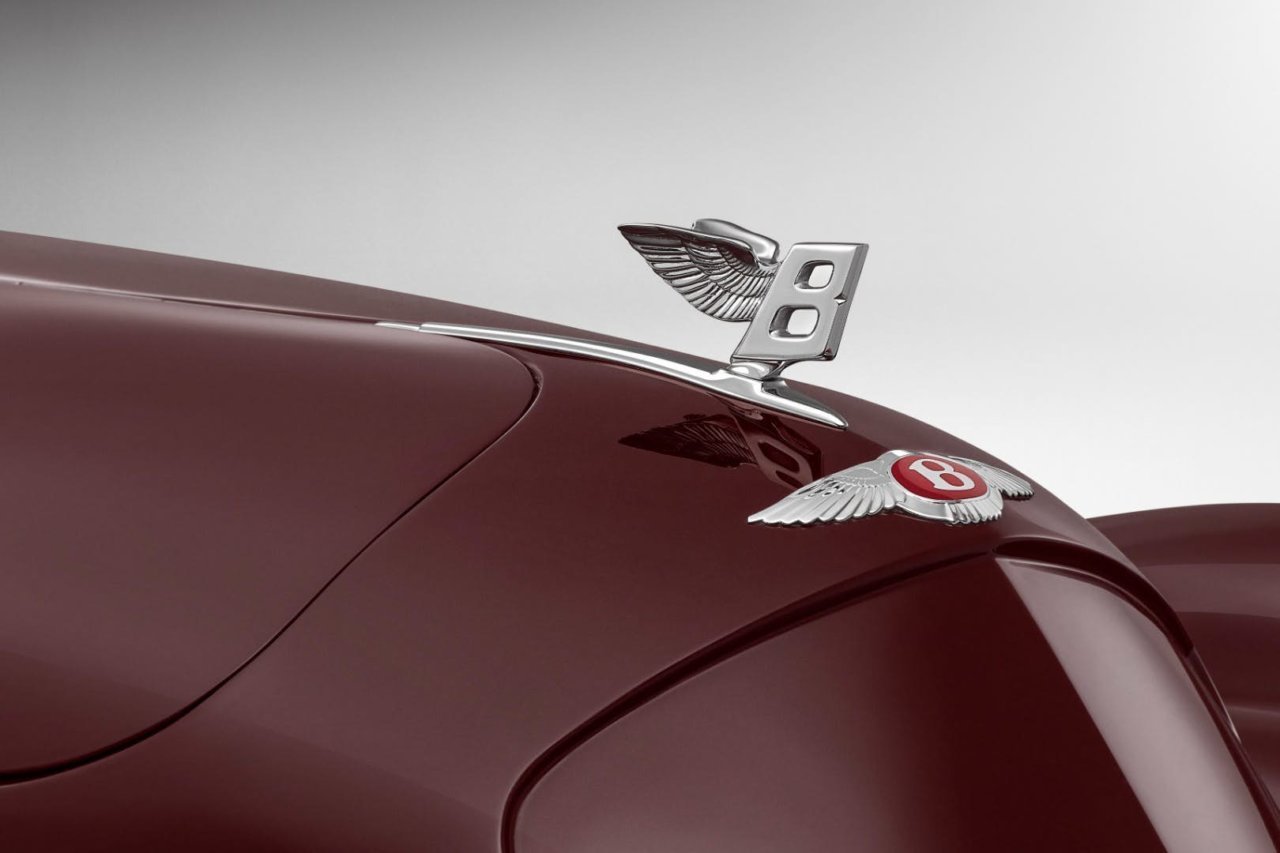 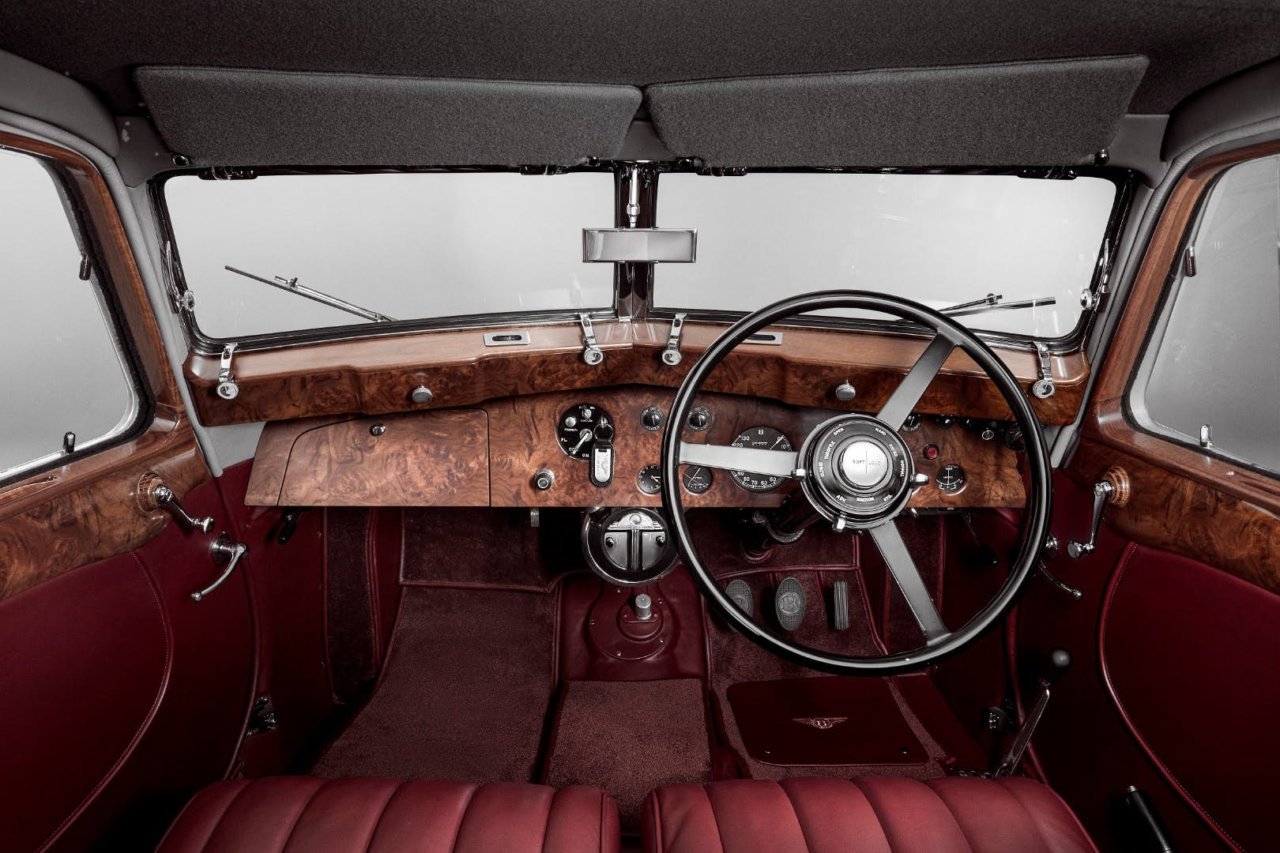 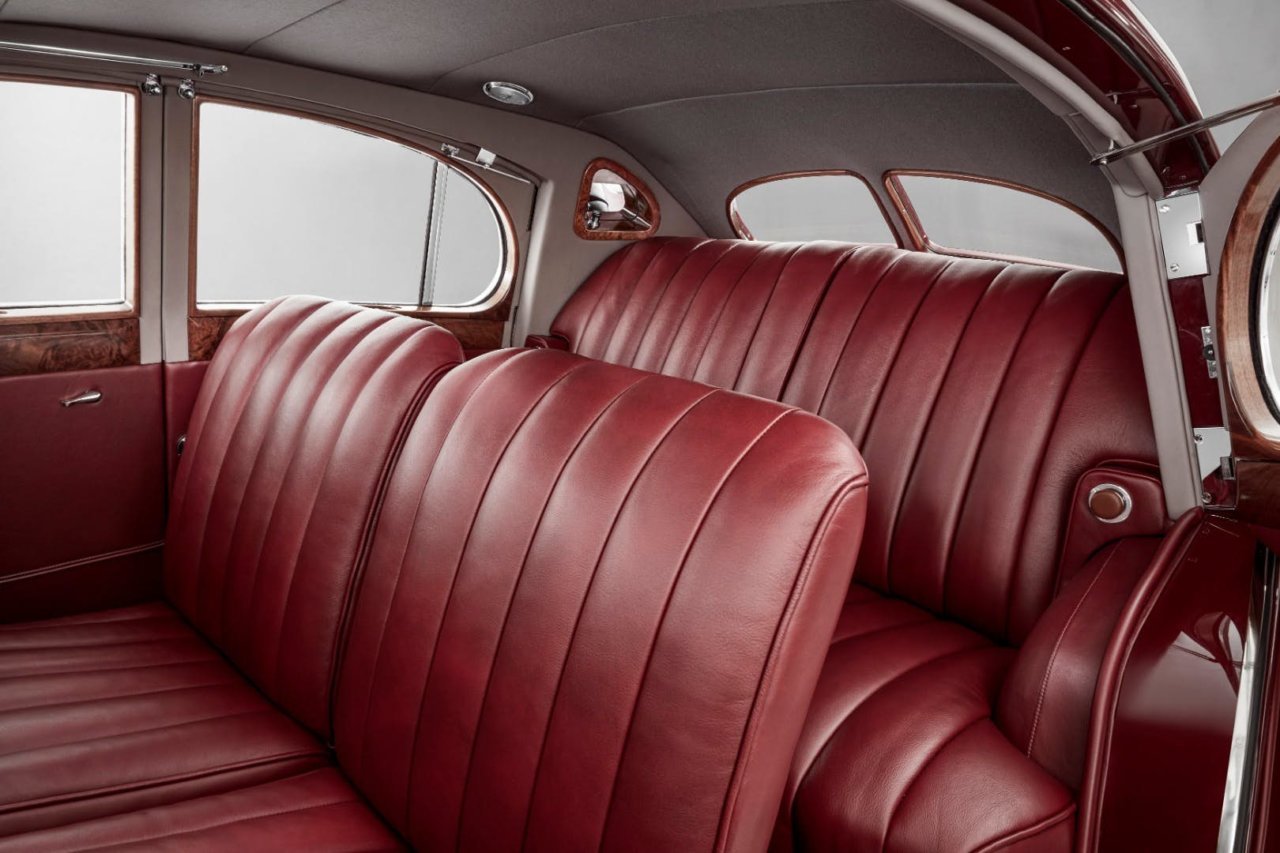 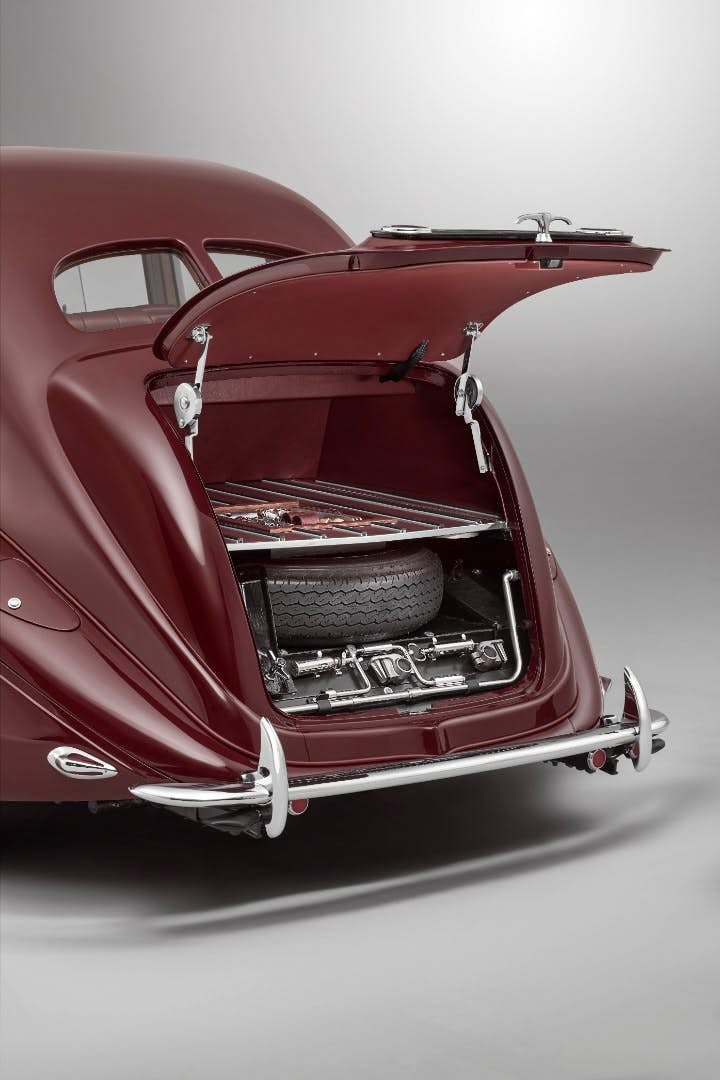 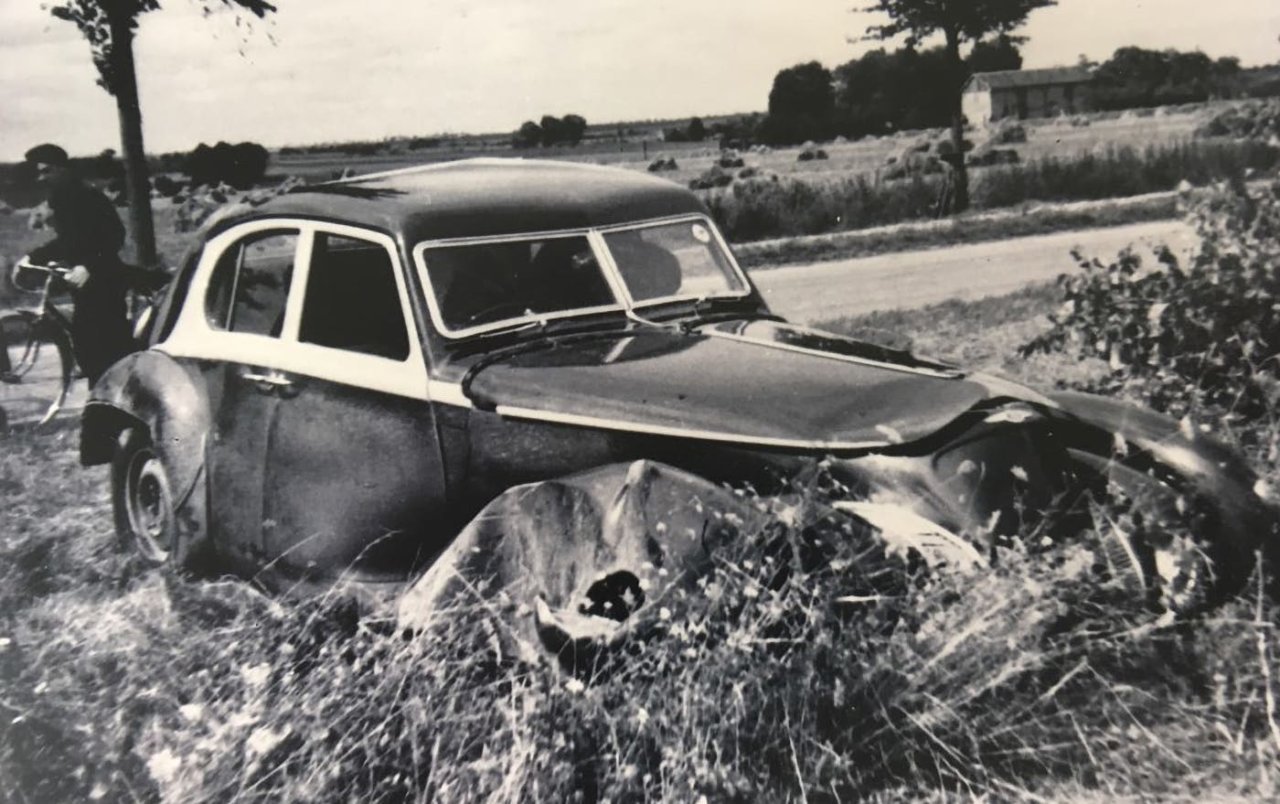