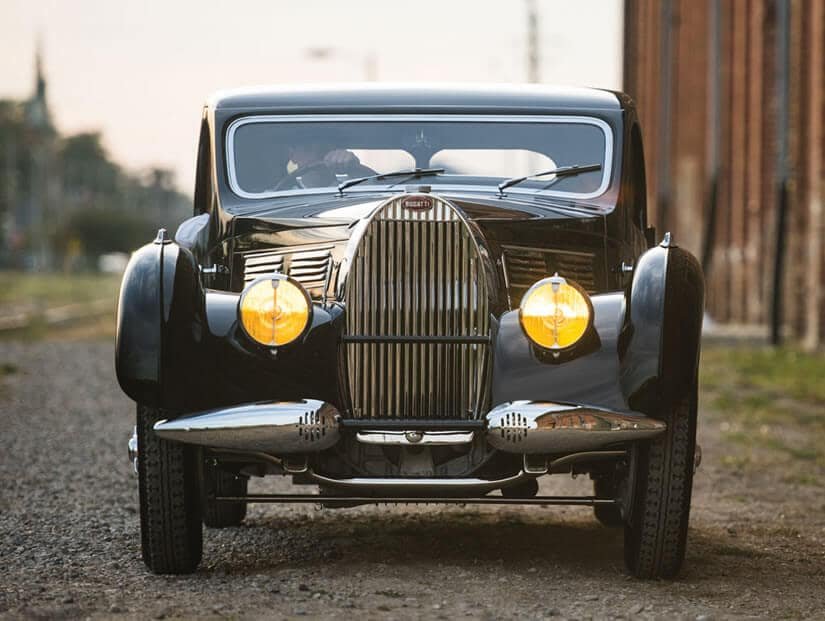 Once the world’s ultimate car, this 1938 Bugatti Type 57C Atalante represented the embodiment of everything great about French Art Moderne. It was unparalleled in every respect – body aesthetics, chassis design and engine – and it made quite an impression at the New York World’s Fair in 1939. 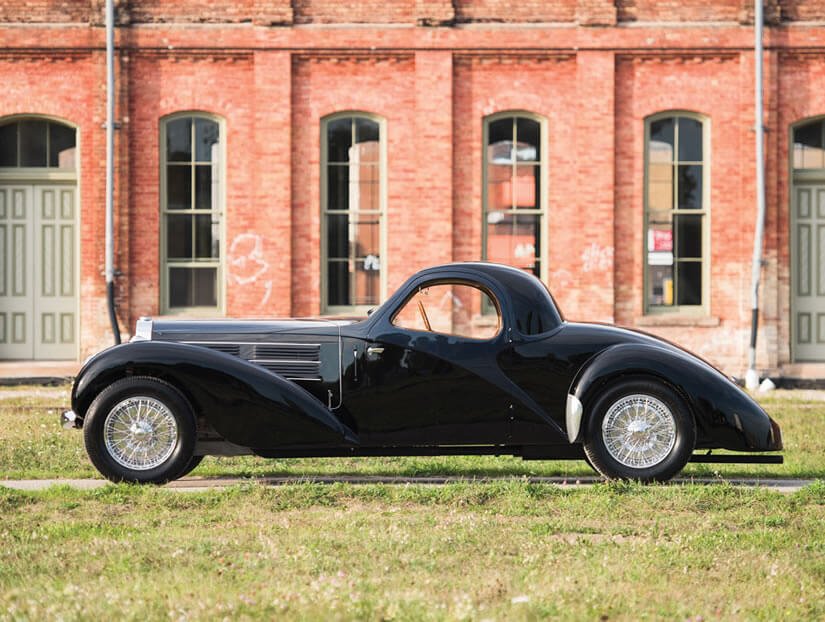 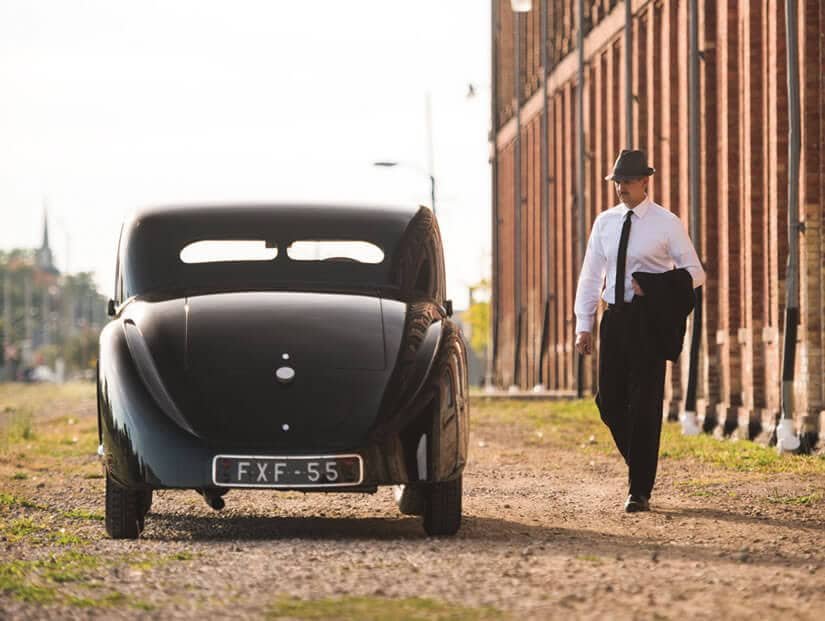 The French automaker produced only 32 Atalantes, of which just 12 featured aluminum coachwork. Chassis 57766 was the last extra lightweight version unit to be built, and it enjoyed a long and exciting life as a preferred luxury toy for owners such as John W. Straus of Macy’s and Al Garthwaite of the Algar Ferrari dealership in Philadelphia.

It received a series of modifications and upgrades over the years, and it even participated in a few racing events. Its history has been well documented by Pierre-Yves Laugier, and its valued is estimated somewhere between $2.2 million and $2.5 million. 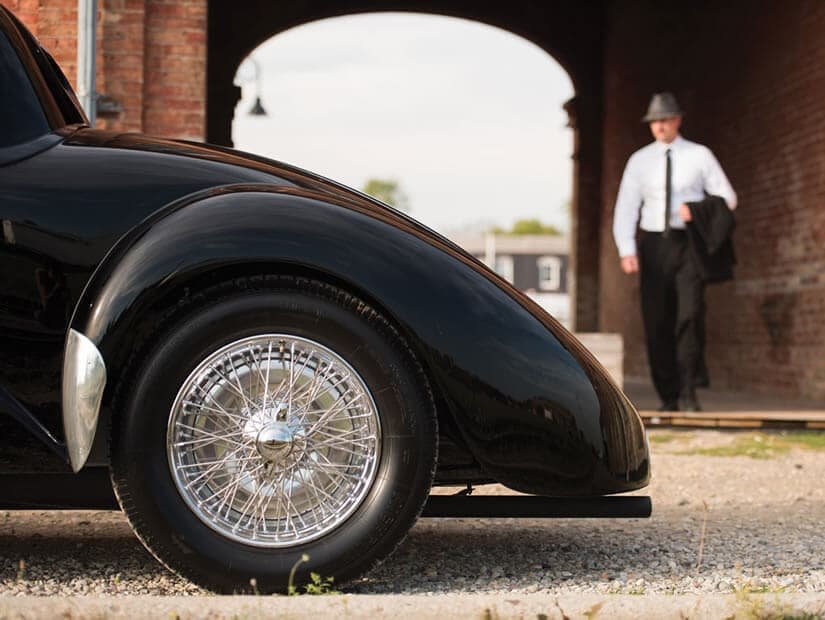 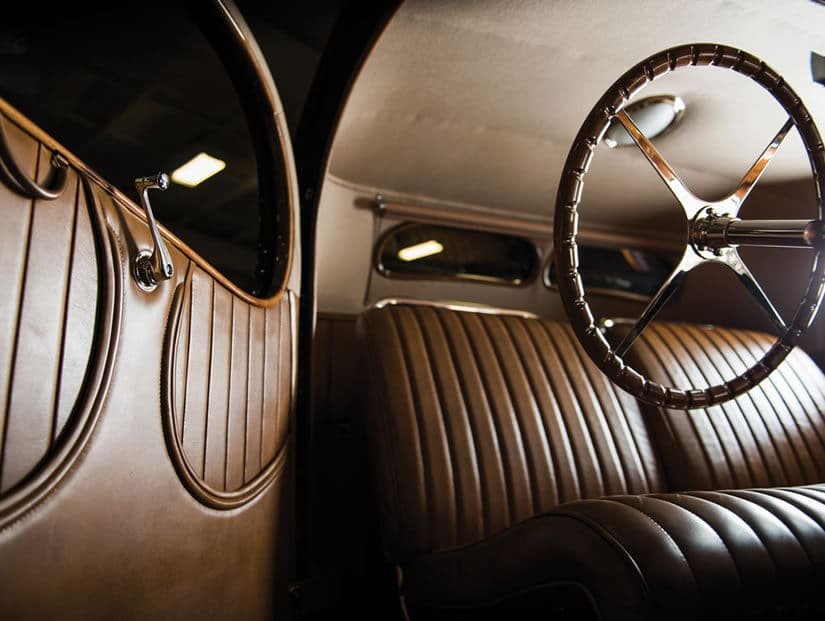 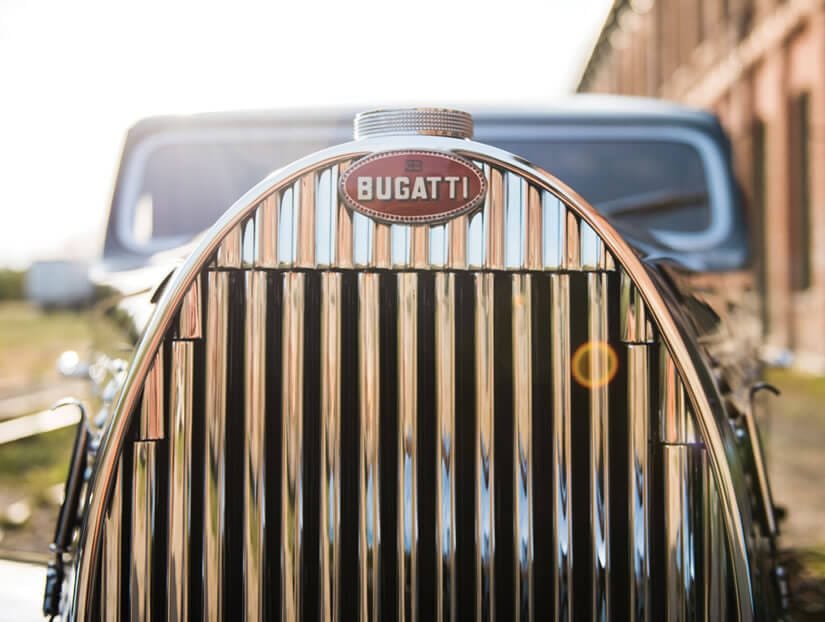 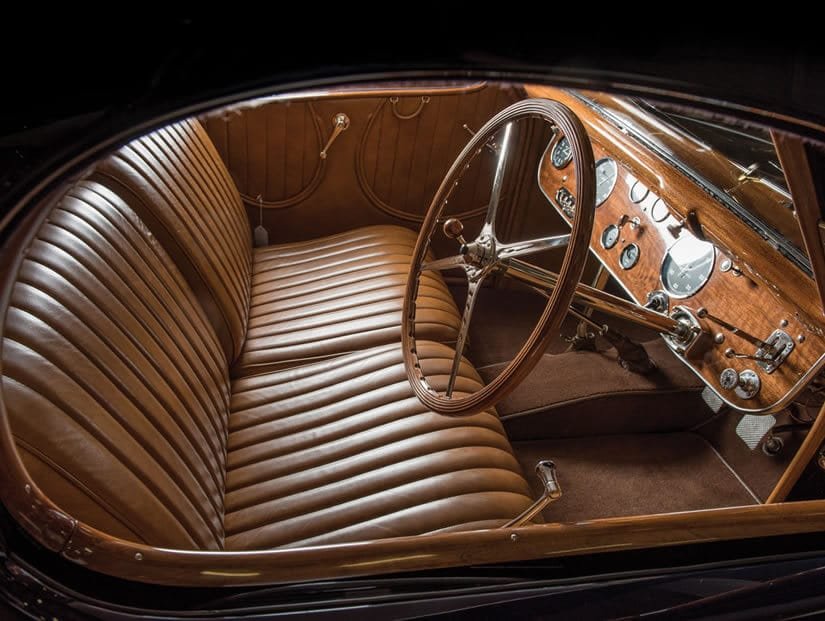 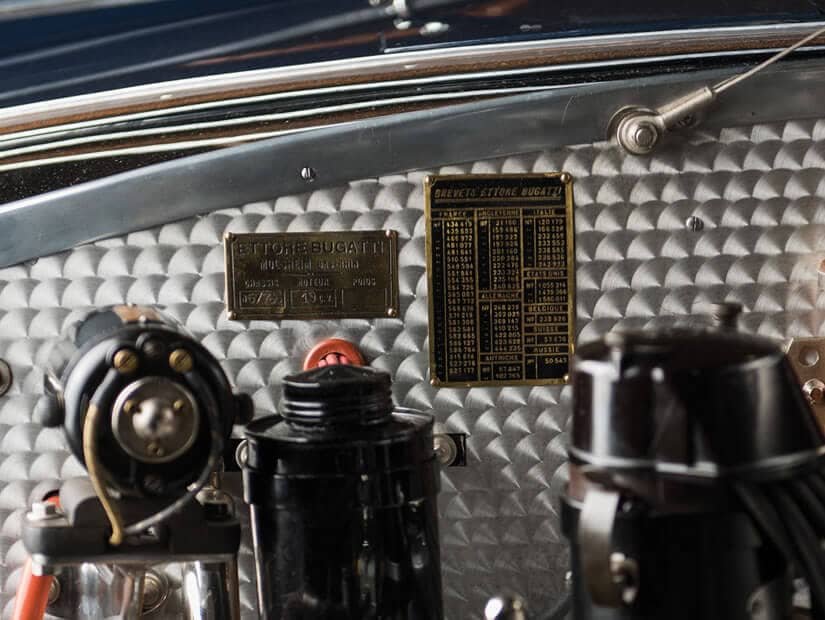 The announcement of the Vision Urus refresh comes shortly after the carmaker unveiled the Performante and S trims for the super SUV.